Orthan said:
Does anyone has information about the y-20 version of KJ-2000 (perhabs named KJ-3000)? any ideia about its possible radar?
Click to expand...

Isn't the Y-20 design optimized for load carrying? Converting it to a tanker makes sense, converting it to an AEW seems like a waste. I guess it will have good loiter time at least
P

silentlurker said:
Isn't the Y-20 design optimized for load carrying? Converting it to a tanker makes sense, converting it to an AEW seems like a waste. I guess it will have good loiter time at least
Click to expand...

Even if it's optimized for load carrying, I imagine its most cost effective to convert to AEW than to build a new platform from scratch
S

pakje said:
Even if it's optimized for load carrying, I imagine its most cost effective to convert to AEW than to build a new platform from scratch
Click to expand...

Well, depends on how many you plan to build.

Orthan said:
There was an article from aionline from almost a year ago that mentioned that a y-20 variant of the KJ-2000 was under development.

Speaking purely with a hypothetical/speculative mind here, so please do bare with me if I'm completely wrong lol:

Between the KJ-500 and KJ-2000, China has years of experience producing AEW aircraft that utilize advanced AESA radars. It's the plane that the radar will be attached to that needs proving/testing. That's why I think we'd probably see some form of an AEW variant once the WS-20s has reached Initial Operation Capability on the Y-20. My line of thinking is that the additional weight and more importantly physical drag of flying a large radar dish on top of a plane requires a certain additional amount of thrust from an engine in cruise thrust-setting to overcome... and perhaps the low-bypass D-30K engines can't produce said thrust efficiently/effectively in a cruise thrust-setting. Of course one could demand the required thrust by "fire-walling" the throttles beyond normal cruise settings, but it wouldn't really be a sustainable long-term testing solution - doing so would increase fuel consumption, eat into engine life, and overall it'd just be a waste resources while gaining limited data or experience. I guess what I'm trying to say in a very ineloquent manner is that until the WS-20 is brought along, the rewards gained from a potential D-30K powered Y-20 AEW testing platform would be very limited. It would seemingly make sense to wait for an engine that can efficiently/effectively do the job to come along before progressing the Y-20 AEW project along.

On the other hand refueling pods attached on the Il-78 and the Y-20 tanker we've seen are physically streamlined enough and don't necessarily produce as much profile or induced drag. As such I'm purely hypothesizing that the tanker variant of the Y-20 with D-30K engines we've seen is merely a test-bed/proof-of-concept rather than the final product... the PLA has experience producing AEW platforms from the KJ-500 and KJ-2000, while they've only been working around their aerial refueling solutions through "hot-rodding" H-6s with refueling pods and the limited Il-78s they've procured. If I were a project manager, it'd make sense to put out a Y-20 body or two just to test the concept of aerial refueling from the Y-20 (also helps that it is much less costly mounting refueling pods vs welding down a huge AESA radar dish on top of the plane). That might explain the limited Y-20 tanker testing platforms we've seen, especially considering how far along the Y-20 project itself currently is... Or else we'd be seeing D-30K powered Y-20Us out online refueling fighters.

We know that the ultimate goal of the PLAAF is to field WS-20 engined Y-20s, and so it makes sense to branch off tankers and AEW platforms once the WS-20 is mature enough rather than spurting off short-term D-30K-engined Y-20 testing variants that might not necessarily provide valuable production or operational experience.


silentlurker said:
Isn't the Y-20 design optimized for load carrying? Converting it to a tanker makes sense, converting it to an AEW seems like a waste. I guess it will have good loiter time at least
Click to expand...

The PLA seem quite happy with the KJ-500, and it sure would seem that the KJ-500 would be more than capable to support the PLA combat air force with conflicts that might potentially occur across the Taiwan Strait, the Sino-Indian border, the Korean Peninsula, as well as off the southern coast. Turboprops with their lower stall speeds to allow for longer loitering time, but then you're trading that off for loitering area (in essence, range). Let's say down the road if the PLA went beyond that into the South China Sea and perhaps the Malacca Strait or even all the way out to the Gulf of Aden to defend BRI trade/supply routes, the KJ-500 would be severely handicapped by range (unless the PLAAF figures out a sustainable aerial refueling solution).

I agree that the Y-20 isn't as ideal for AEW purposes, there's simply too much "plane" so to speak. However there really aren't many alternatives out there. The C919 or the CR929 could be more ideal platforms to build AEW/tanker variants off of, but both programs are running behind schedule (in any case until the CJ-1000 comes online, the LEAP engines will hinder COMAC from weaponizing the C919) - we'd probably see a WS-20 engined Y-20 before anything else becomes available. By that time XAC would have plenty of Y-20 production experience under their belt to overcome potential problems an AEW Y-20 project might run into. 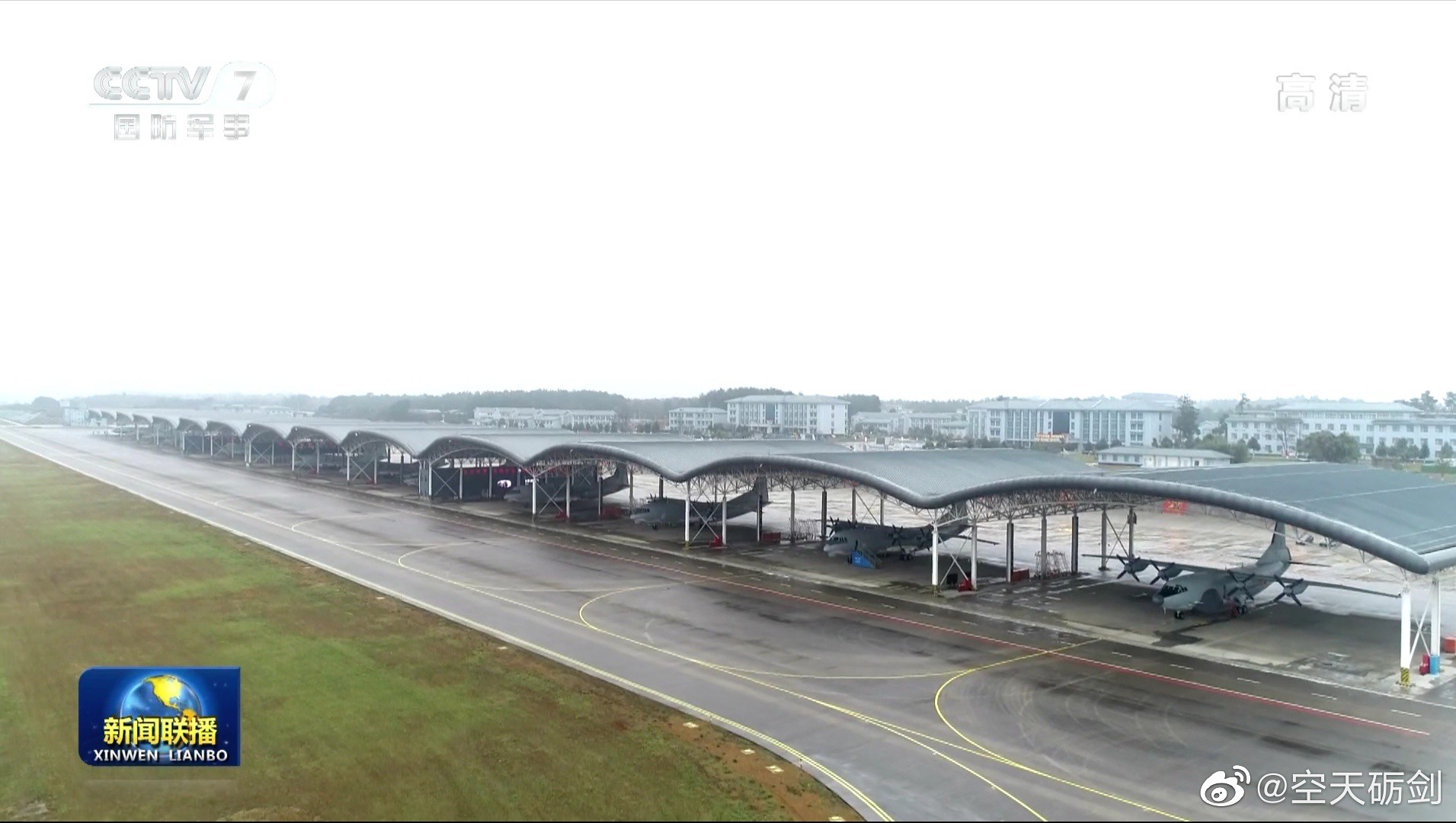 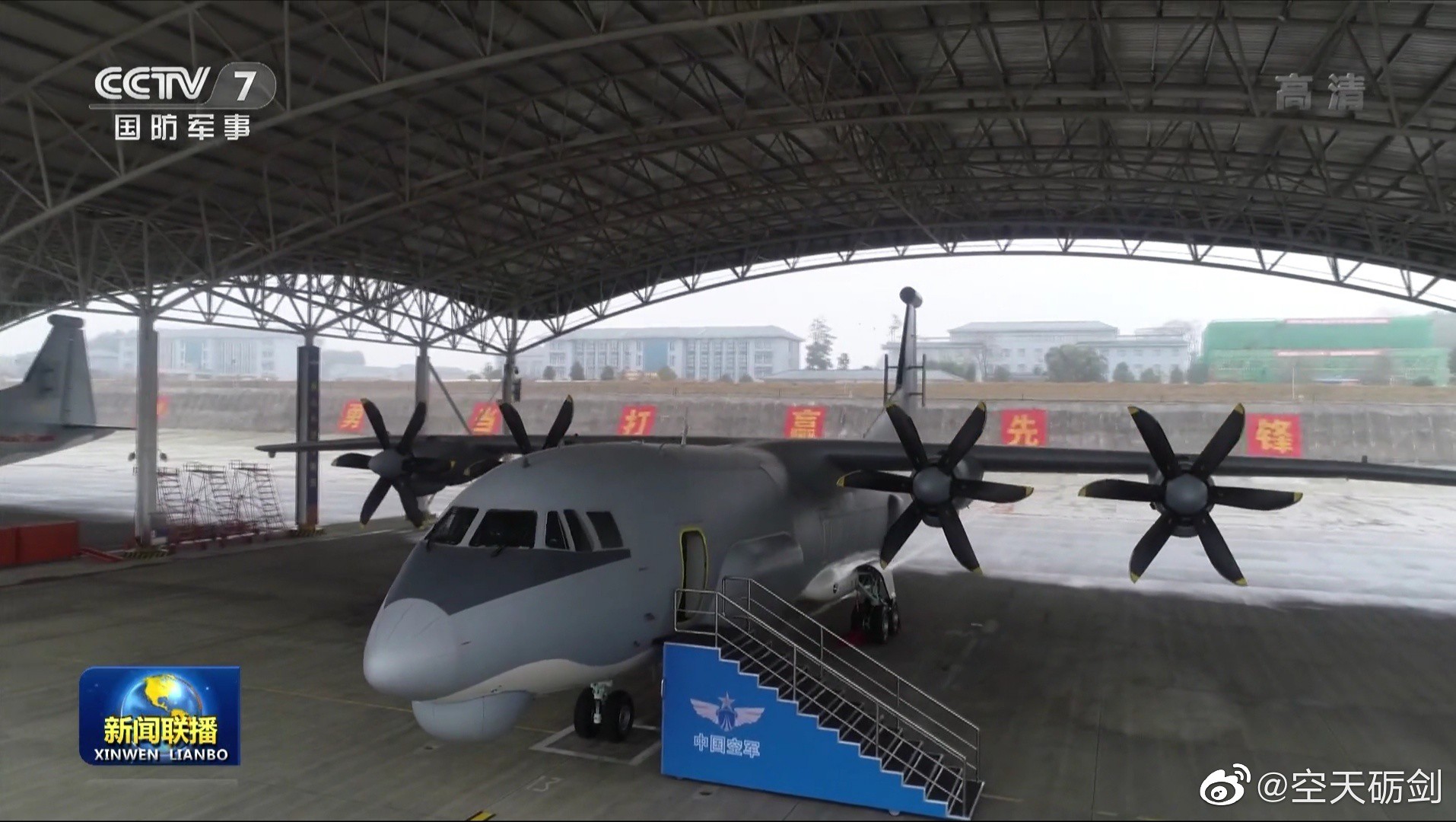 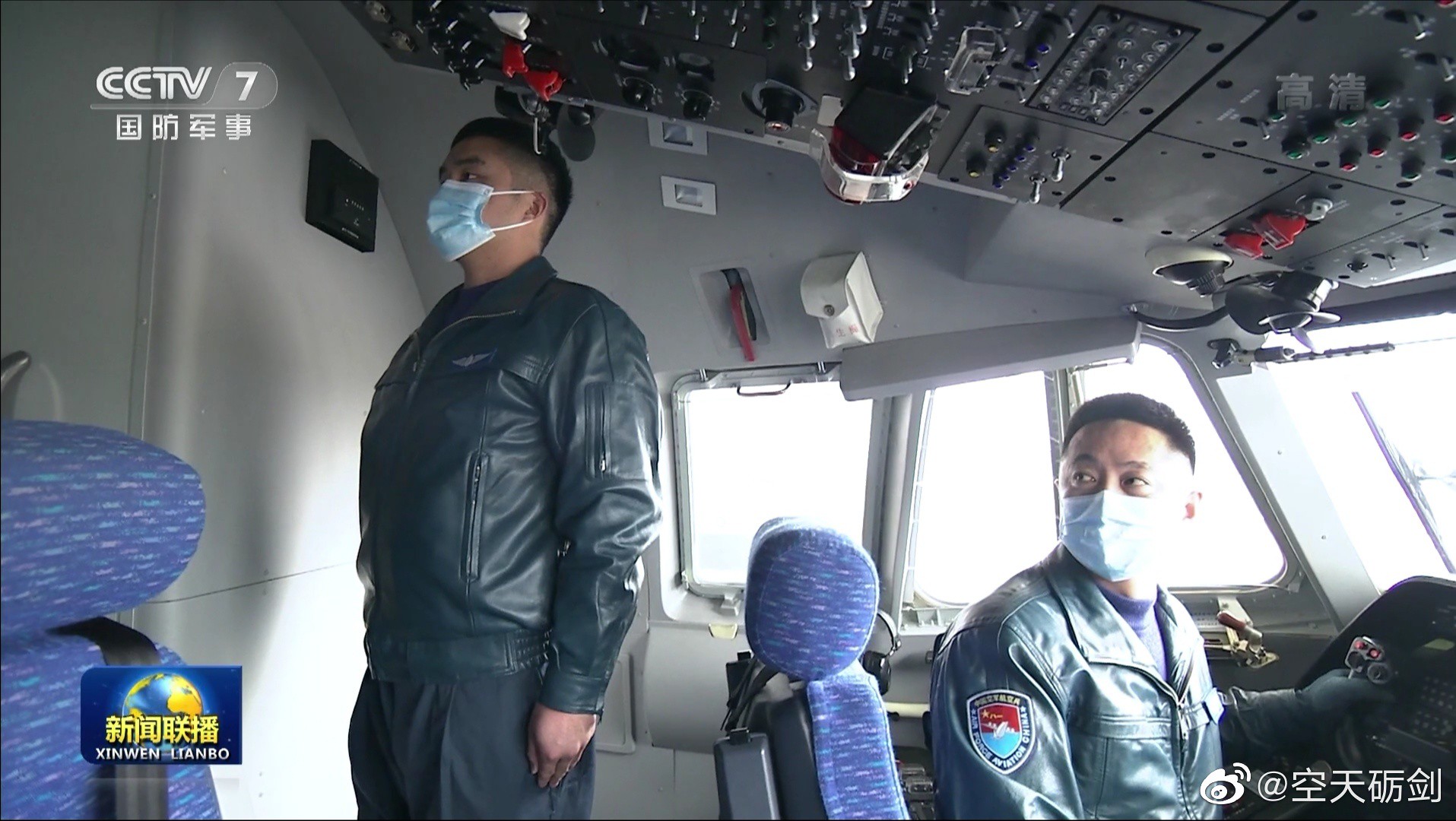 by78 said:
Special mission aircrafts on a rainy day.

In the first picture, the closest aircraft to the camera is a Y-8G, but the next three after it all look like they're Y-9Gs.

Y-9Gs are certainly important aicraft; it seems like they're progressing with robust production of them. 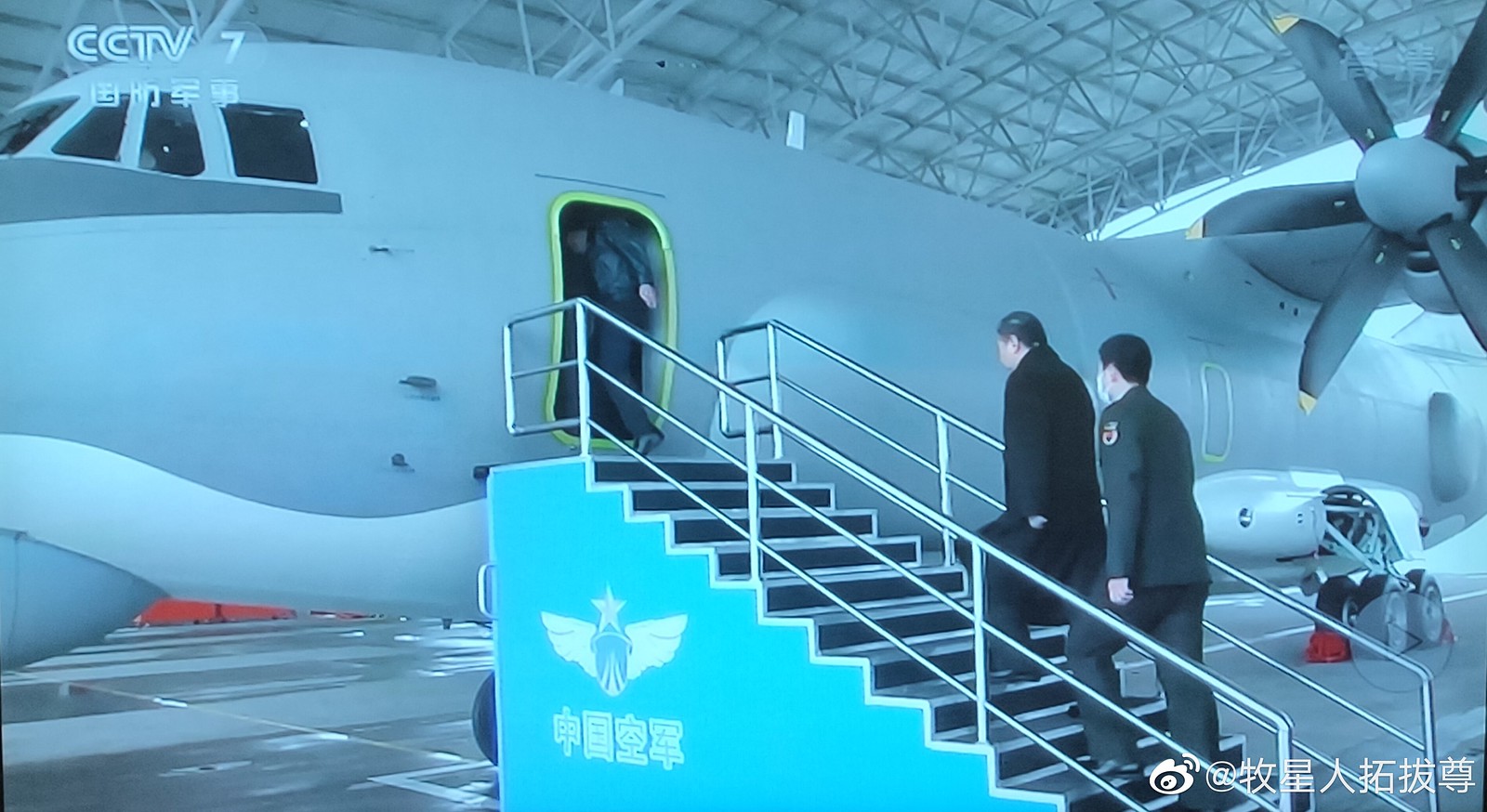 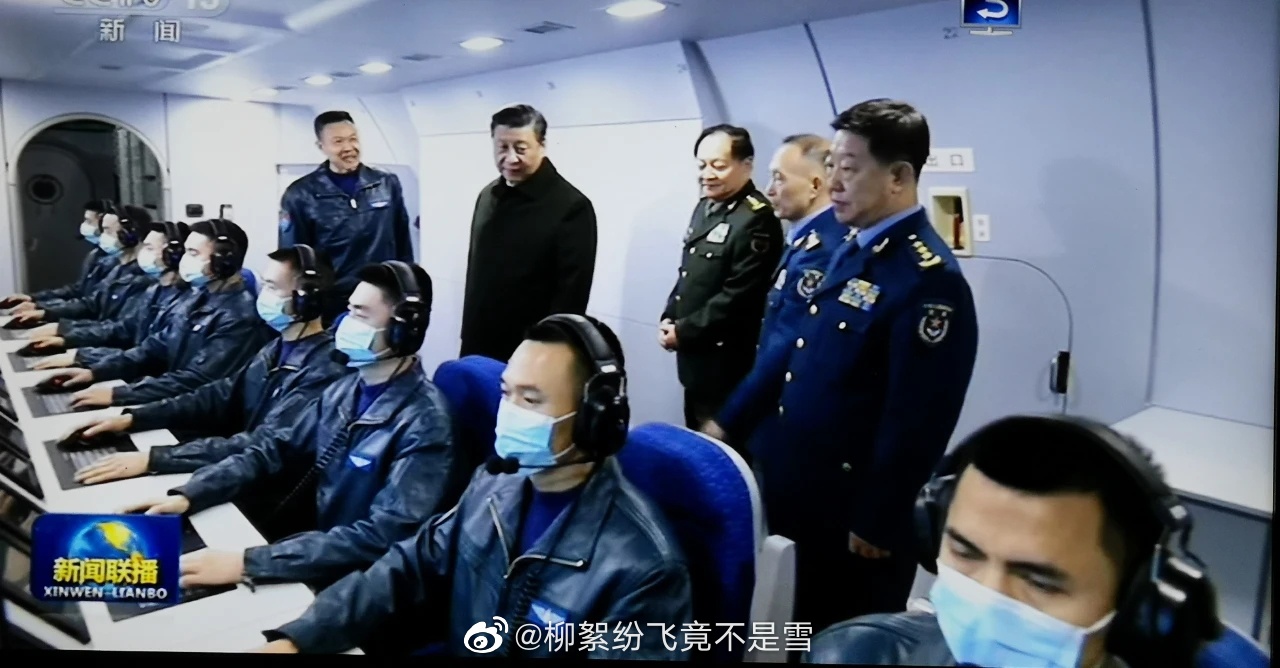 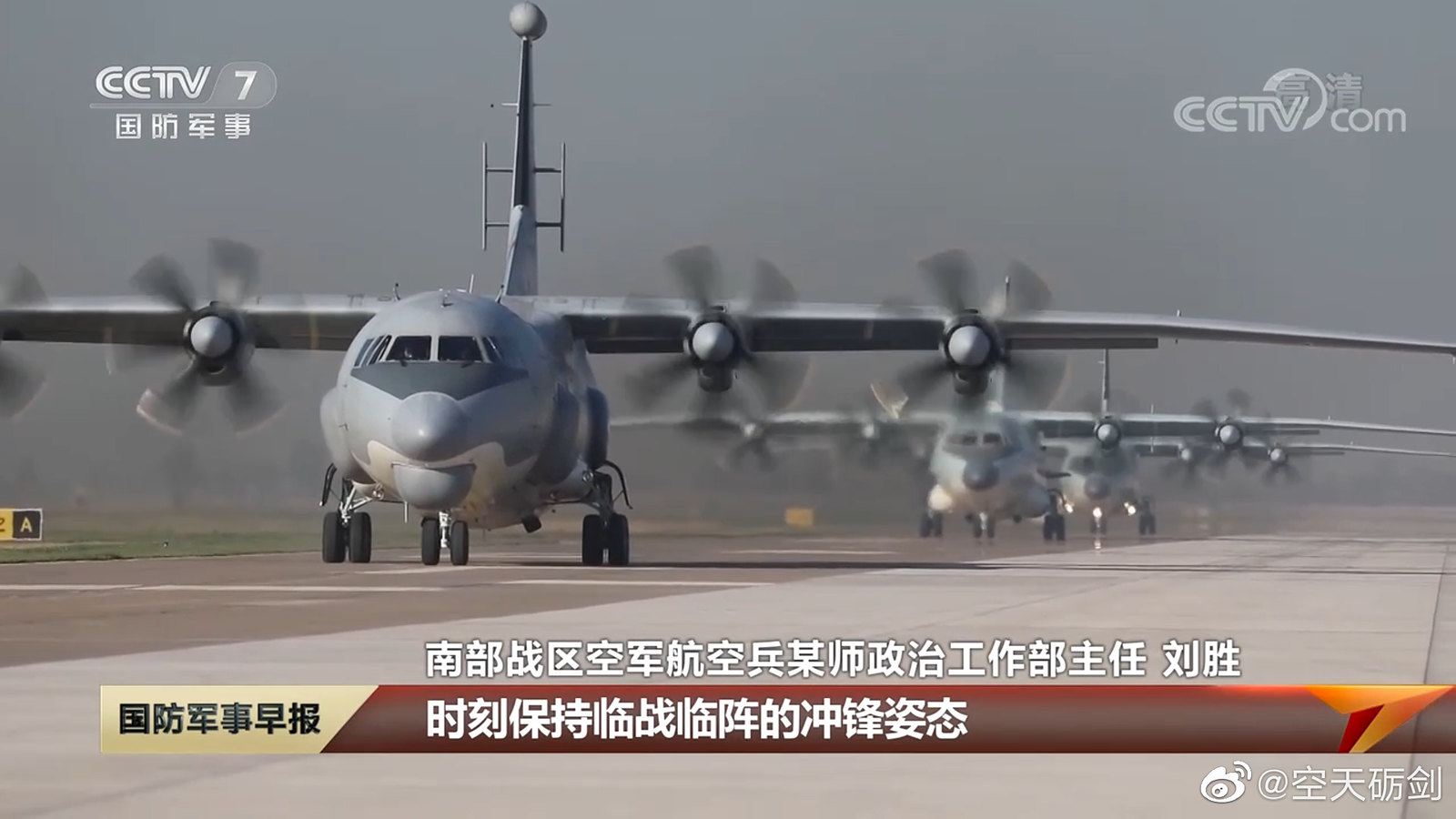 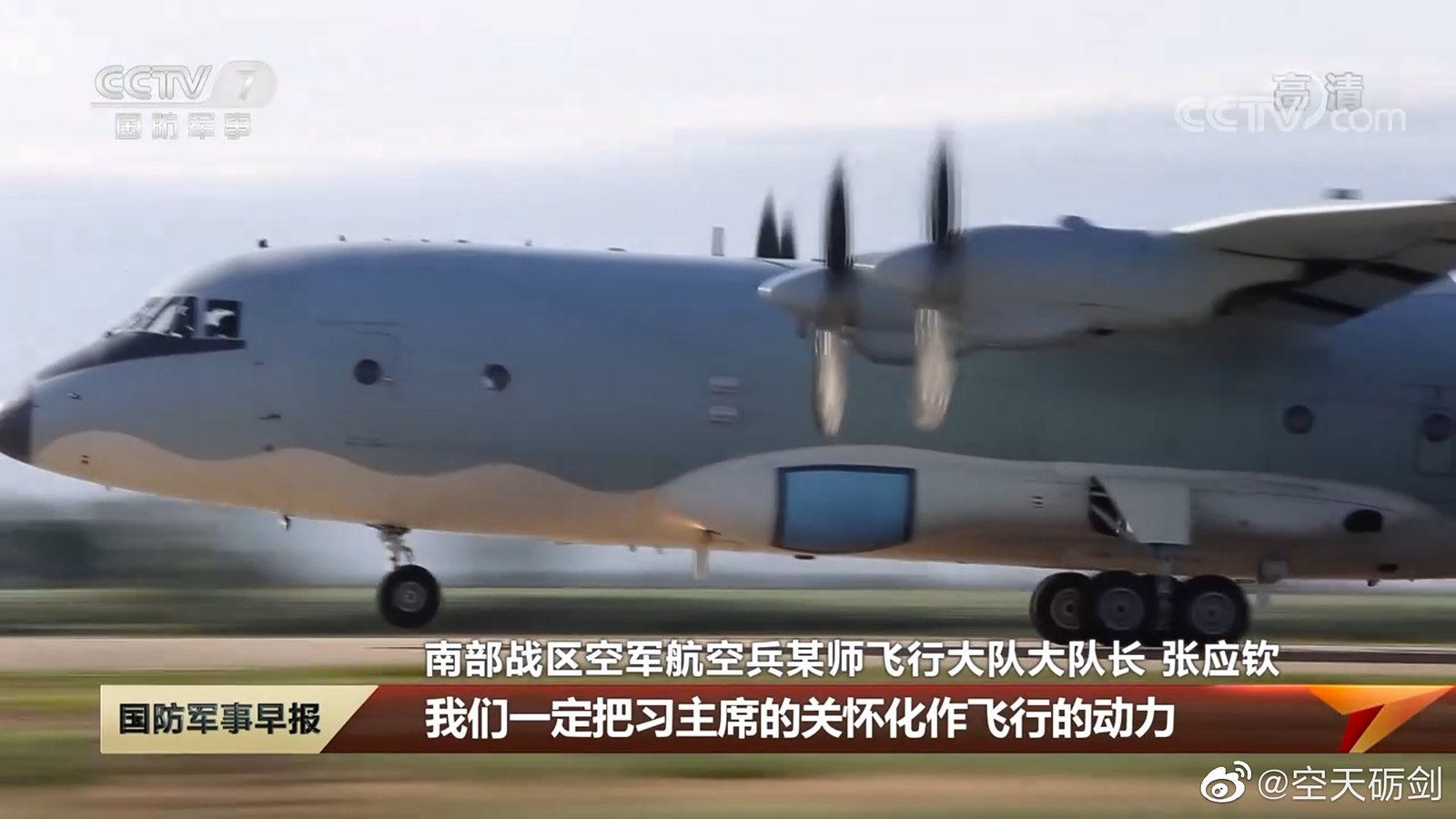 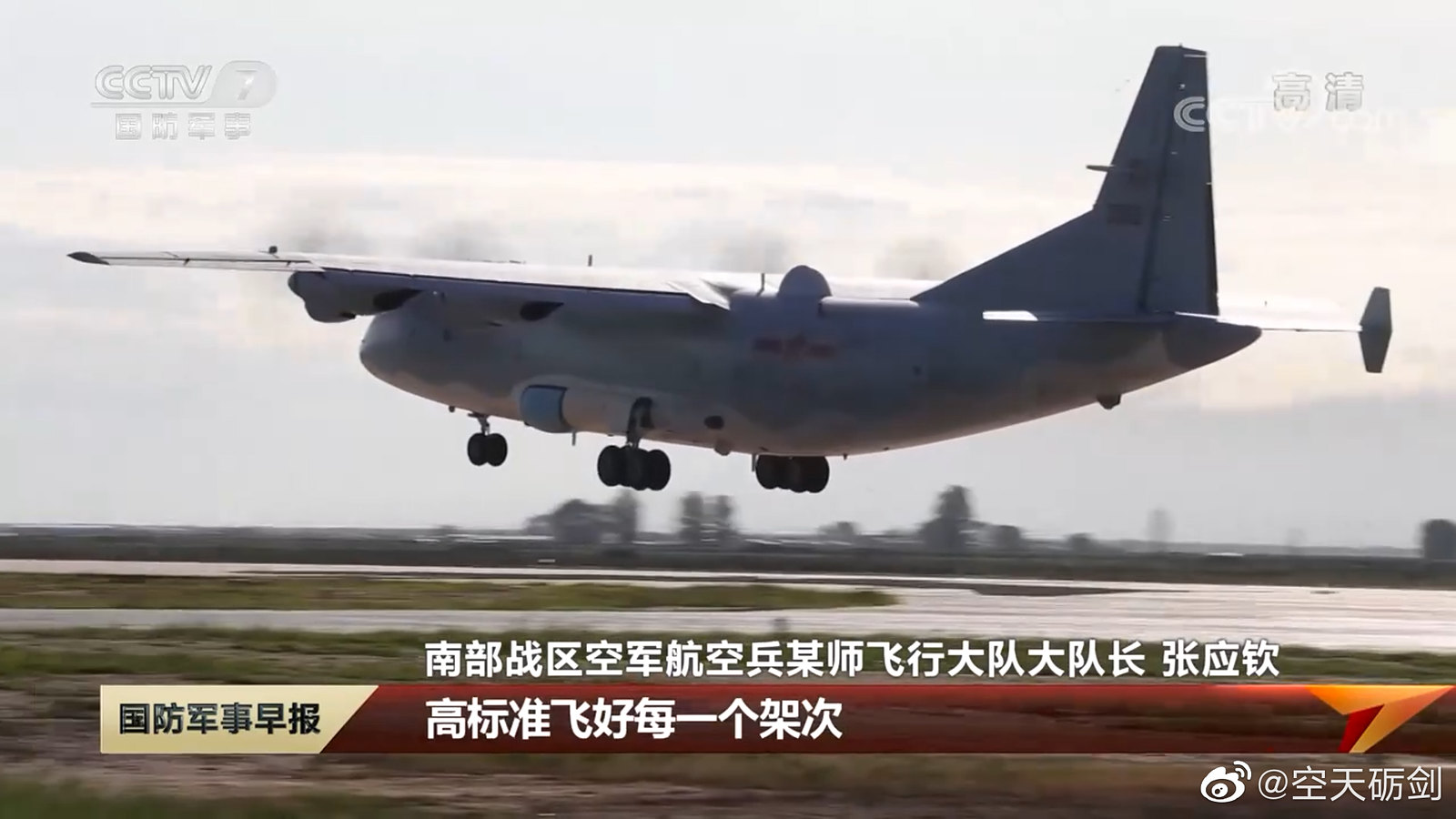 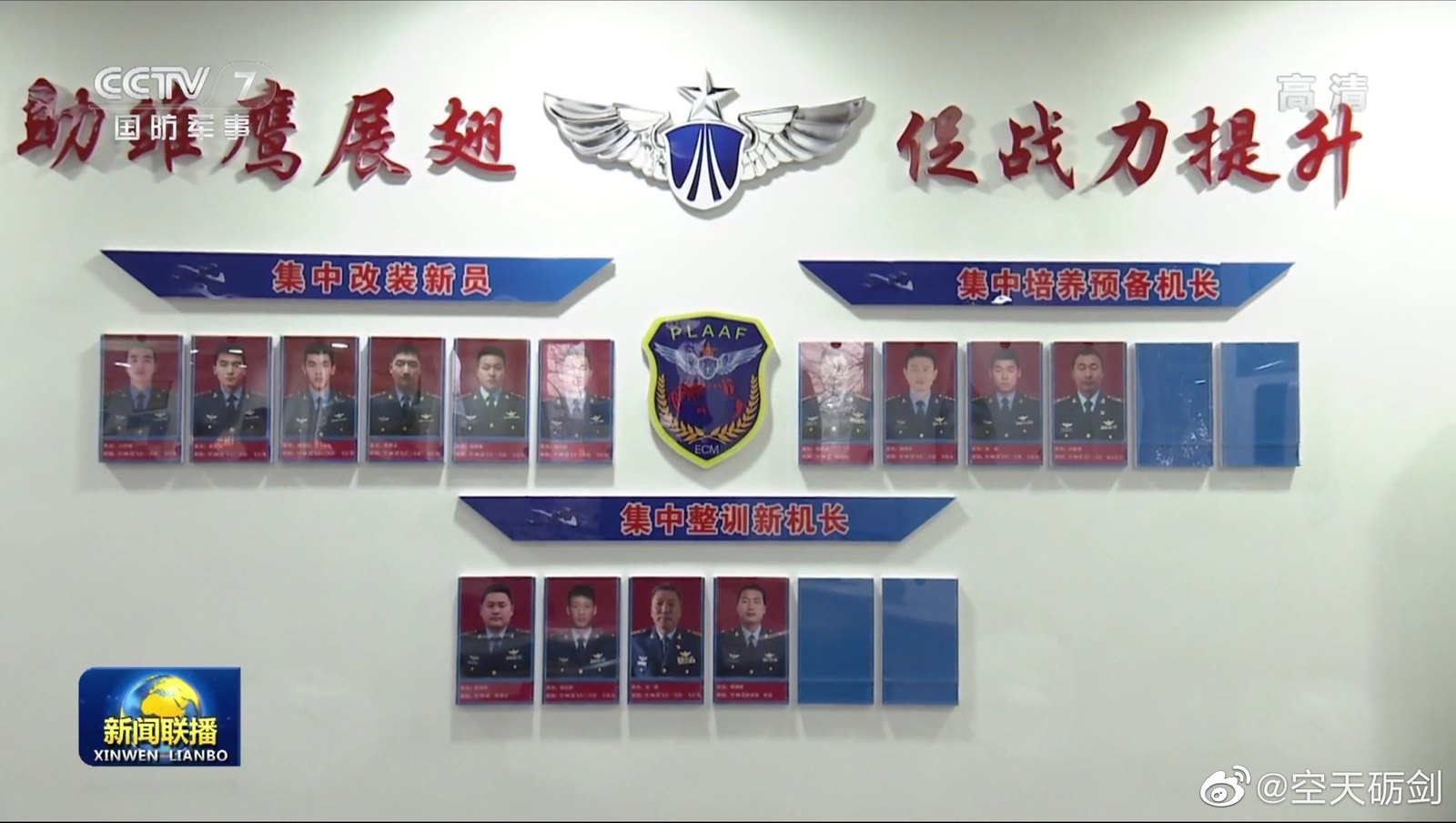 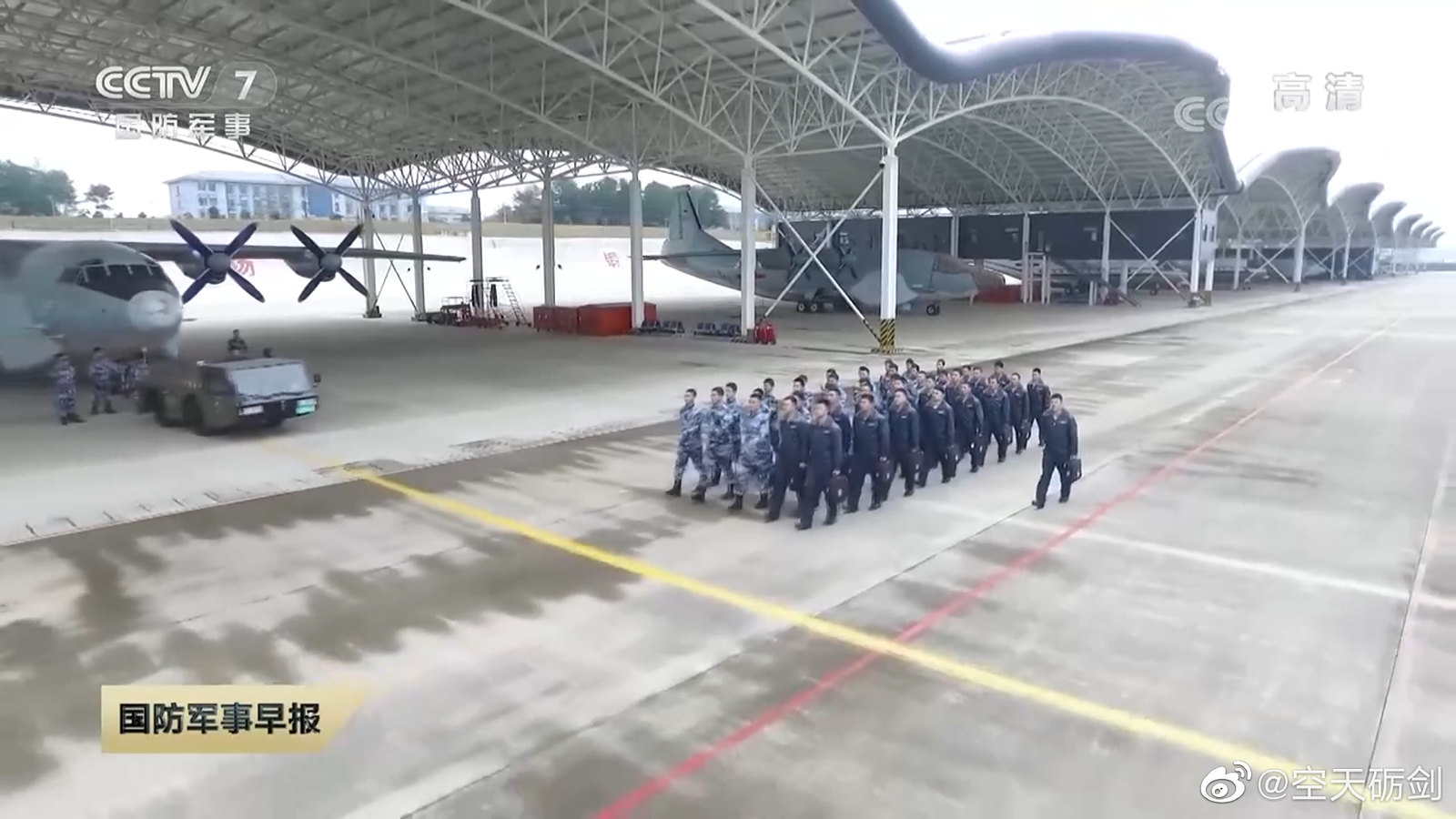 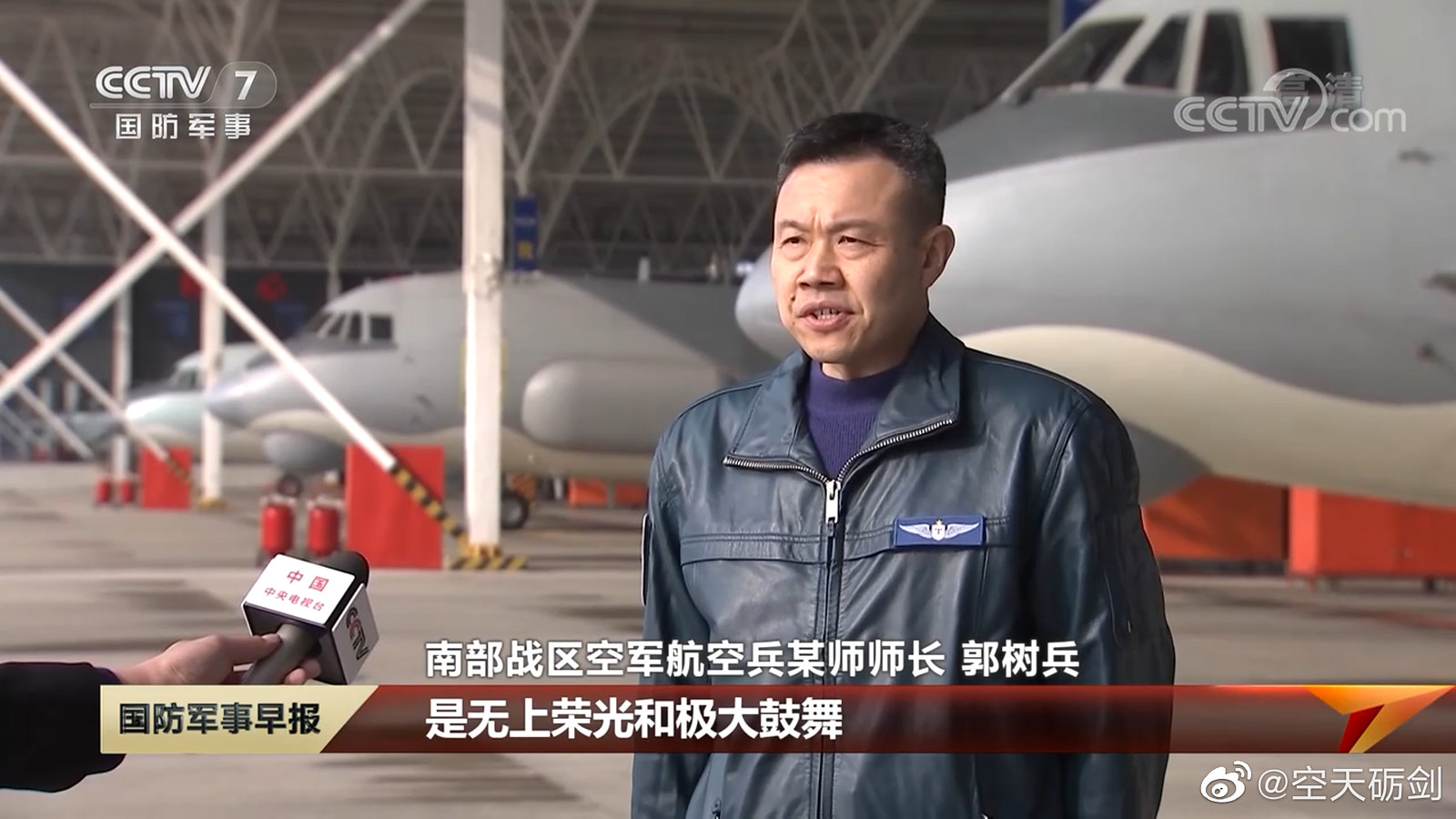 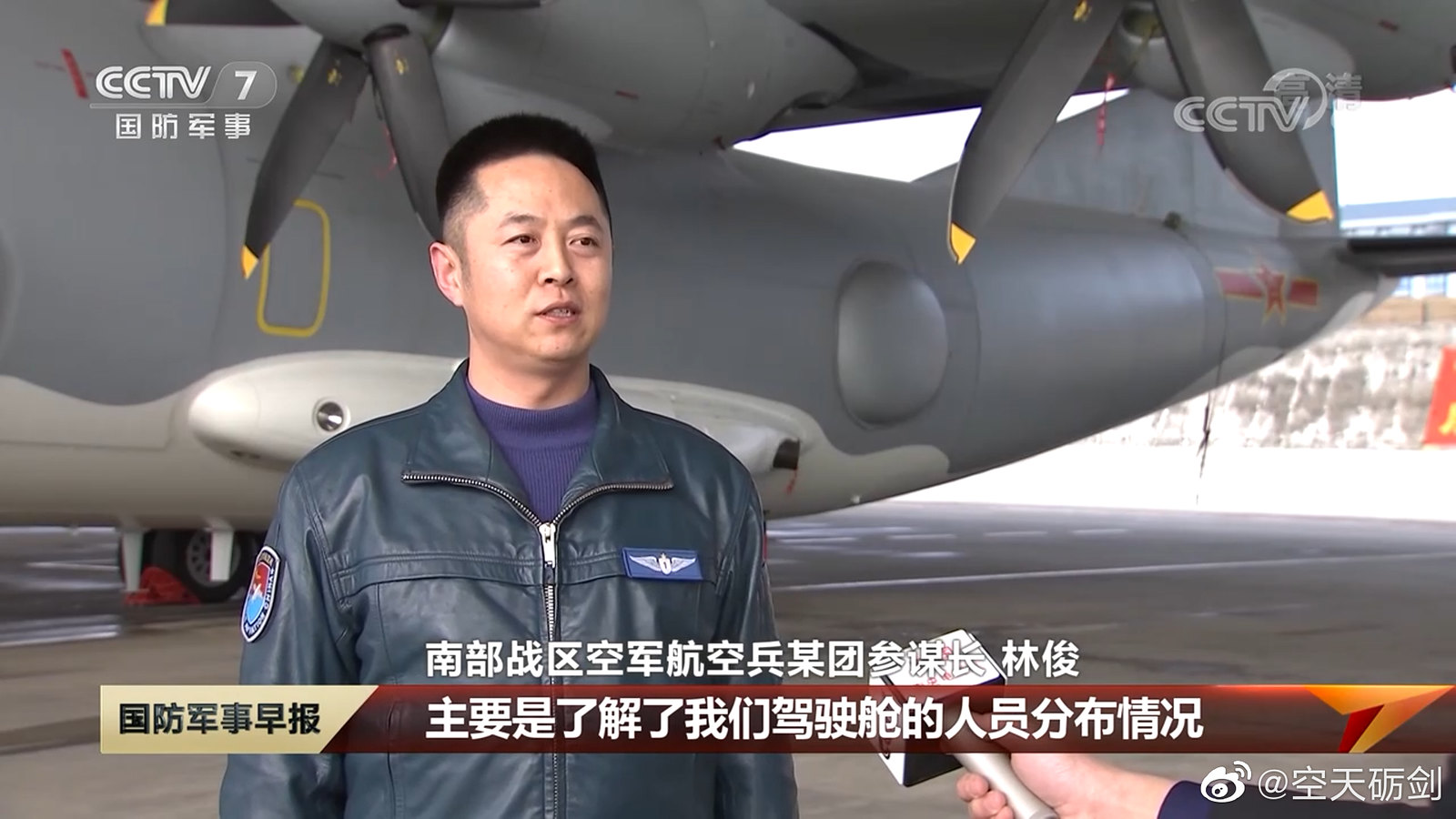 A magazine scan of a Y-9G jammer. 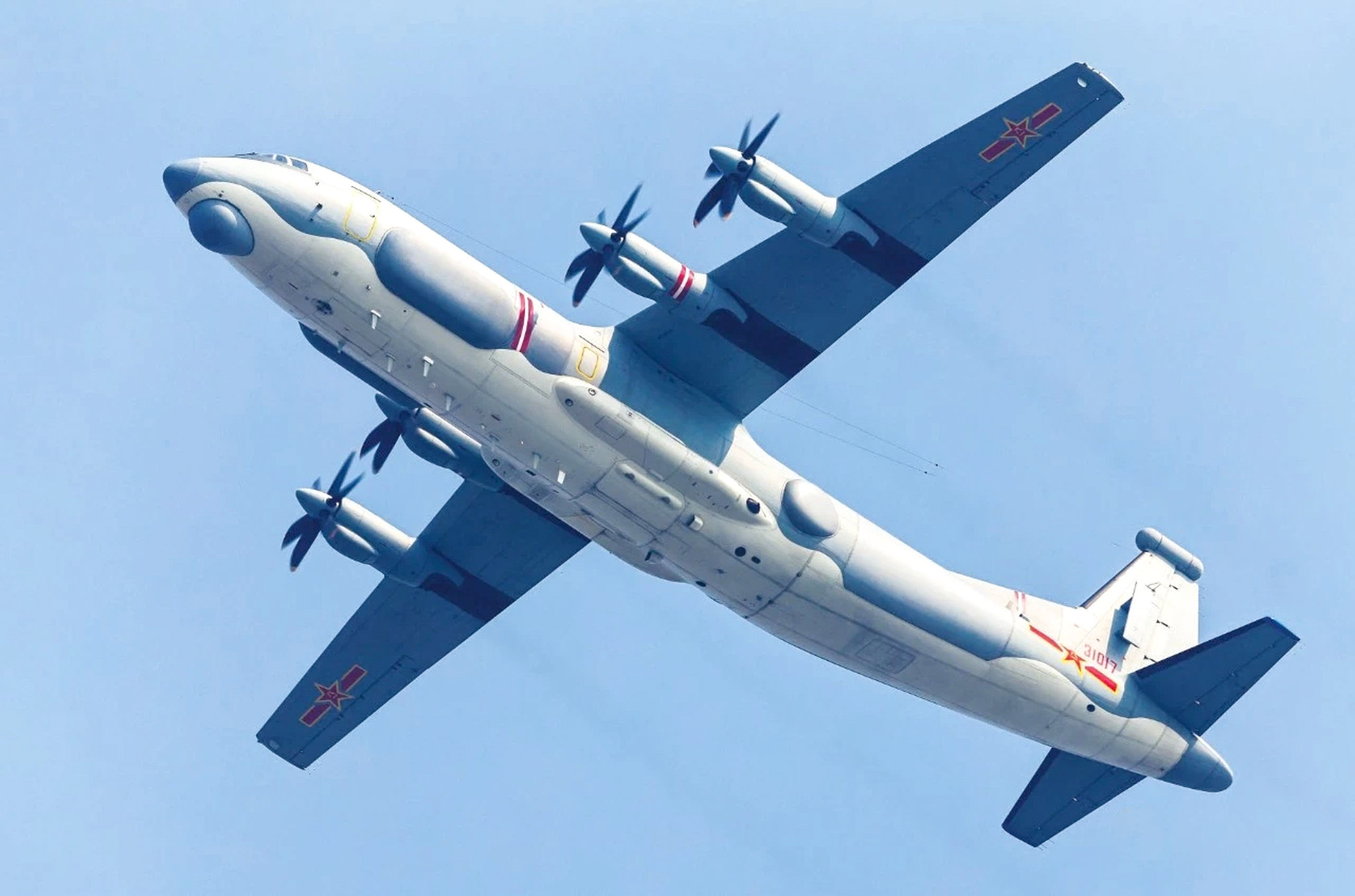 Ground crew wearing a new type of safety helmet conduct pre-flight checkups. The helmet has a signal light built into the back. 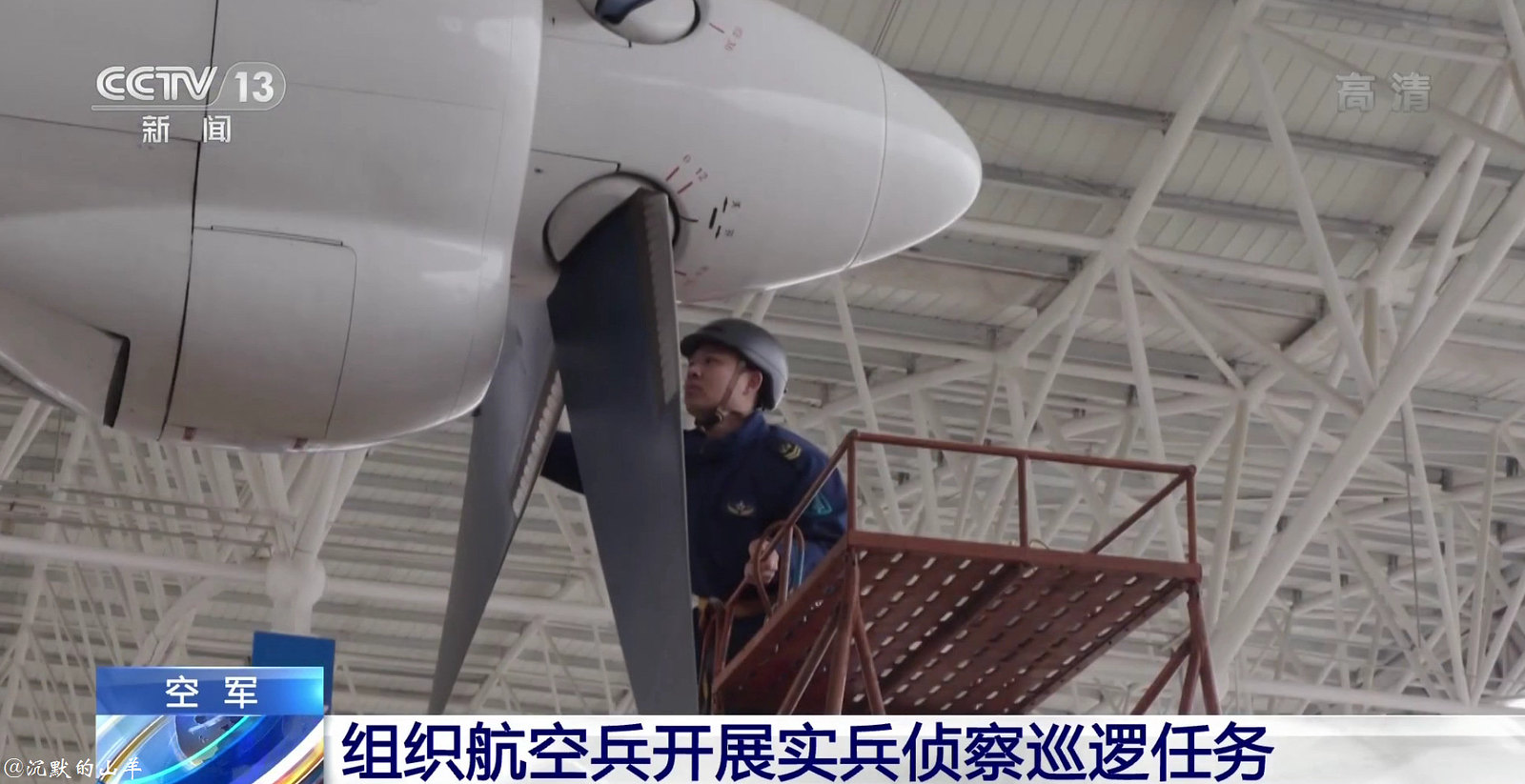 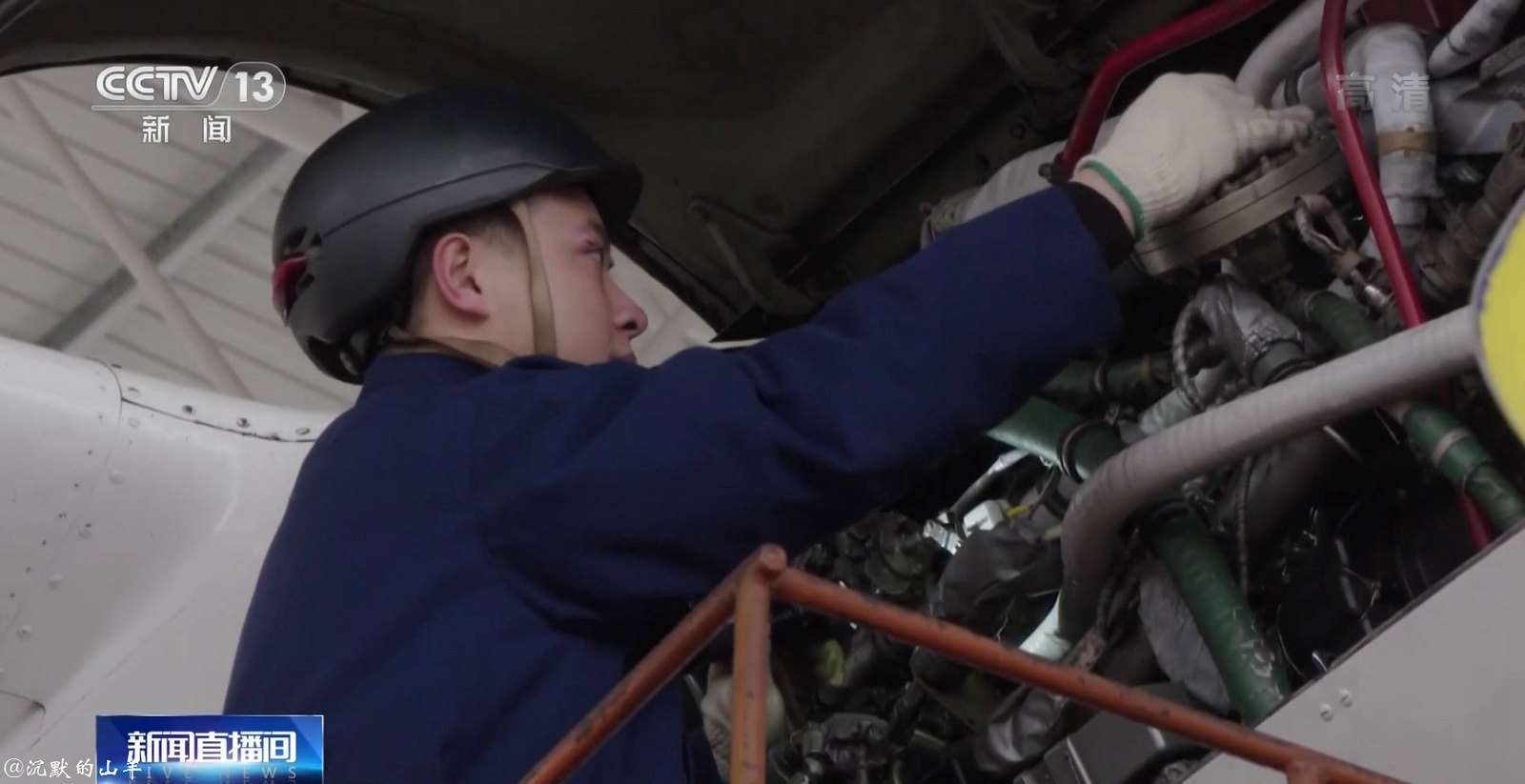