silentlurker said:
This is probably off topic, but can anyone explain how ADIZ are declared/enforced? Is there any international law basis for them?
Click to expand...

There is no treaty or regulations on them. They are declared and then operated by air forces.
If you are a small country you have your declared sovereign airspace. (Spare me the Taiwan/China arguments for the moment I am talking in general)
If any aircraft enters that space they have to identify. If they haven’t they could be hostile or it could be some kind of issue so you launch an interception. Thing is it’s not always the case that the interceptor has the speed of climb and maneuver to rendezvous. That’s what the AIDZ is for.
It is a barrier between the states sovereign air space in international airspace where in the Airforce has the ability to better intercept and identify aircraft then decide what to do with it. Either escort or warn off. It’s only if said unidentified aircraft has crossed into the states airspace (crossing the boarder) leaving international airspace that the decision of action gains the kinetic option IE shoot down.

Of course here is the rub the sovereignty issue. Some nations don’t recognize other nations territory claims. Some nations insist they have significantly larger boarders than others recognize. It gets more confused with Taiwan.
Taiwan has an Airforce. But it is generally not recognized as a sovereign nation (save by a few countries) especially by the People’s republic of China who claims it as their territory and province with of course Taiwan stating the contrary to a point. As the ROCAF has interception capabilities it has declared an AIDZ but as the PRC claims Taiwan they don’t recognize the AIDZ as more than an nuisance. Neither side at this point wants to pull the trigger on a war yet neither is willing to yield. Stalemate. So the PLAAF will fly into the AIDZ and the ROCAF will intercept.
S

by78 said:
A live-ammo ASW skills exam and assessment. 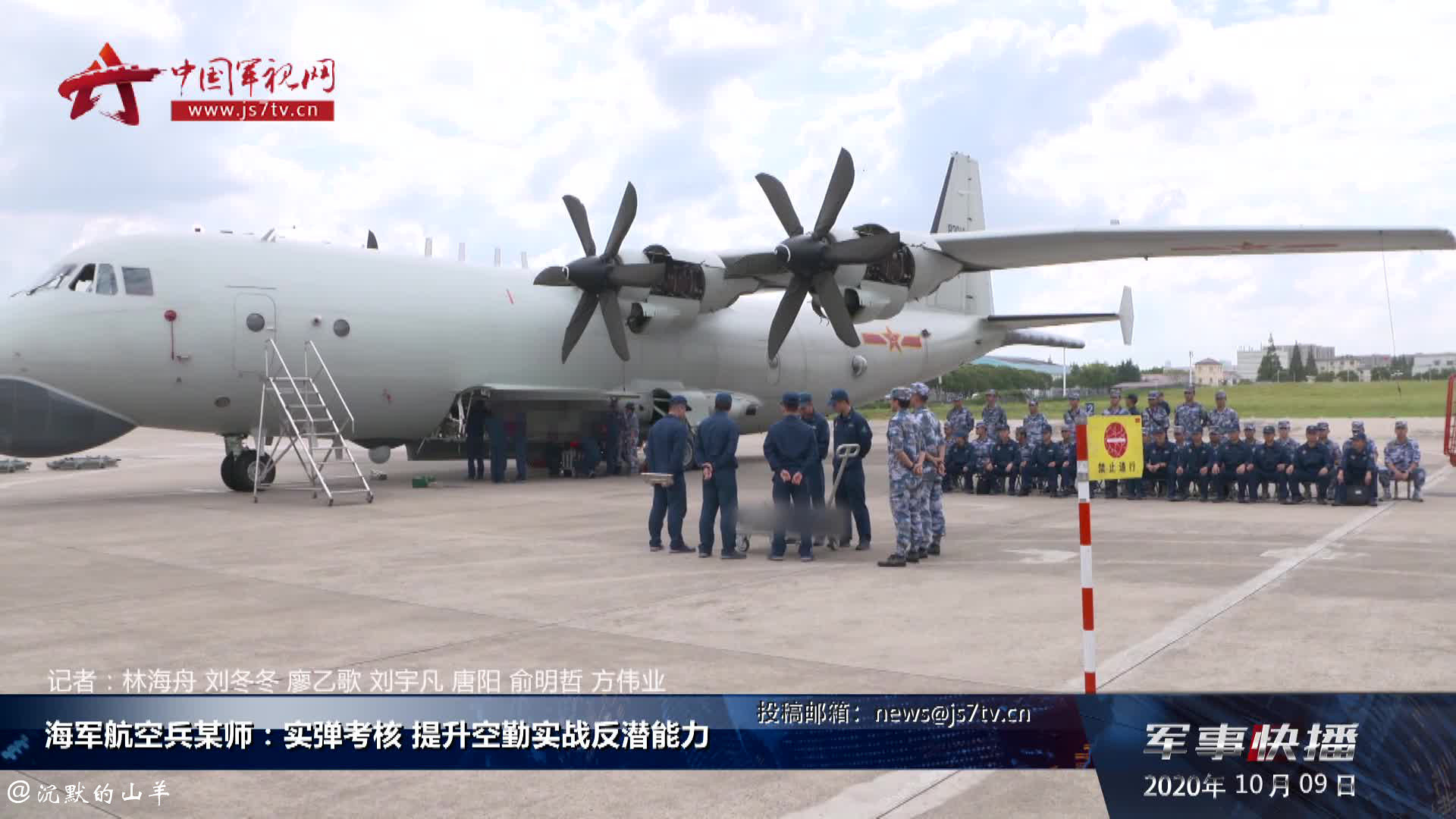 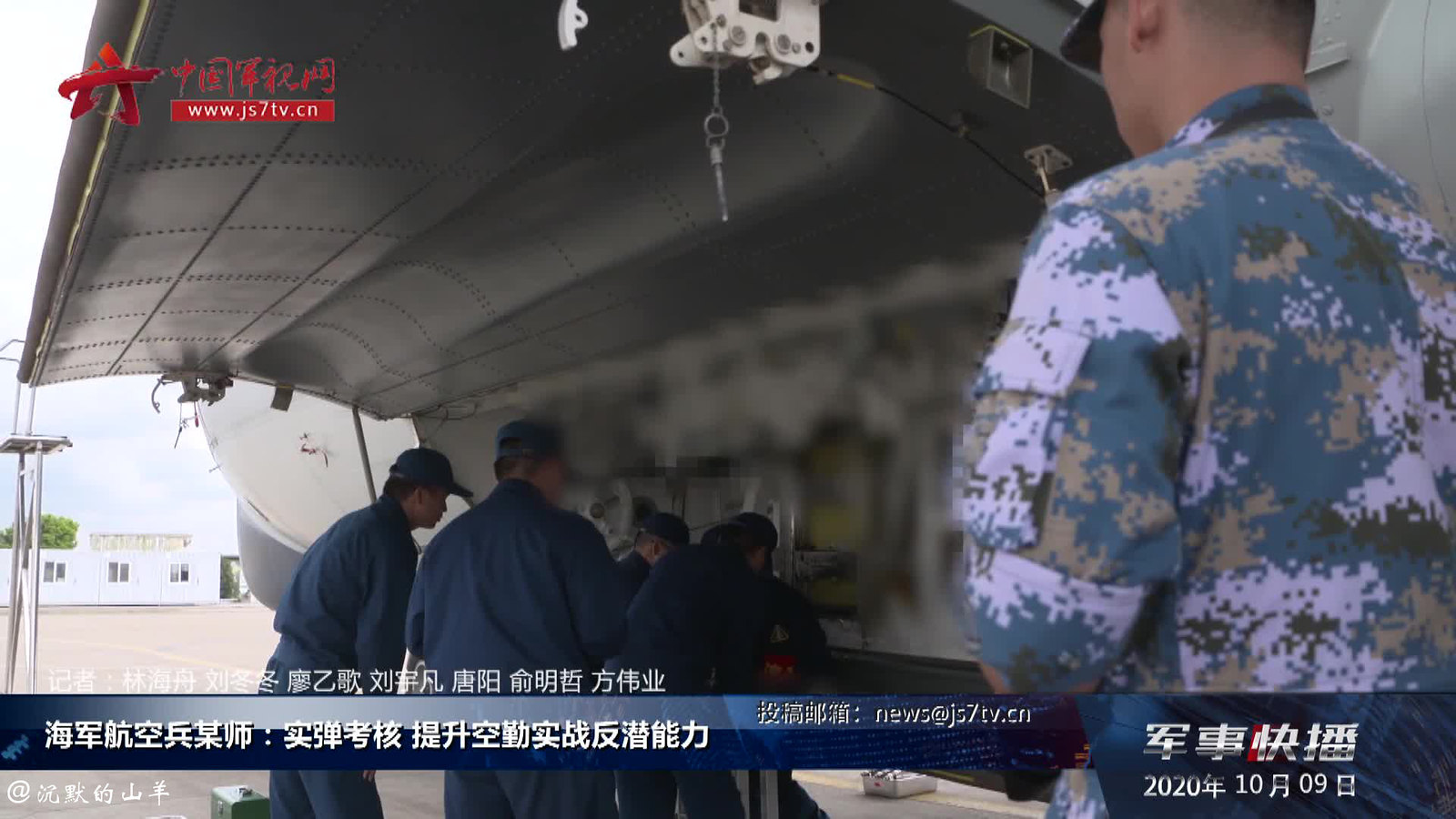 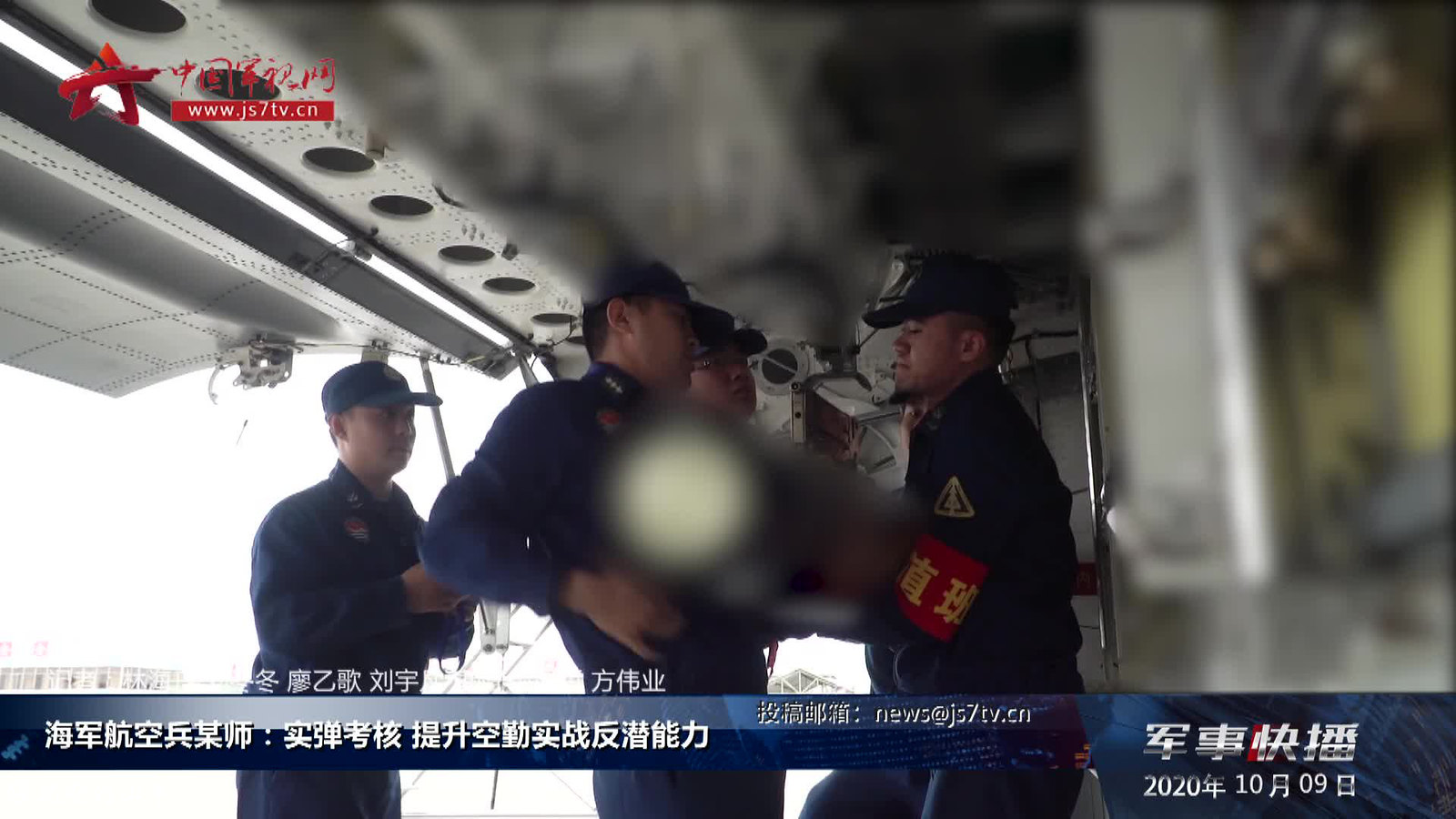 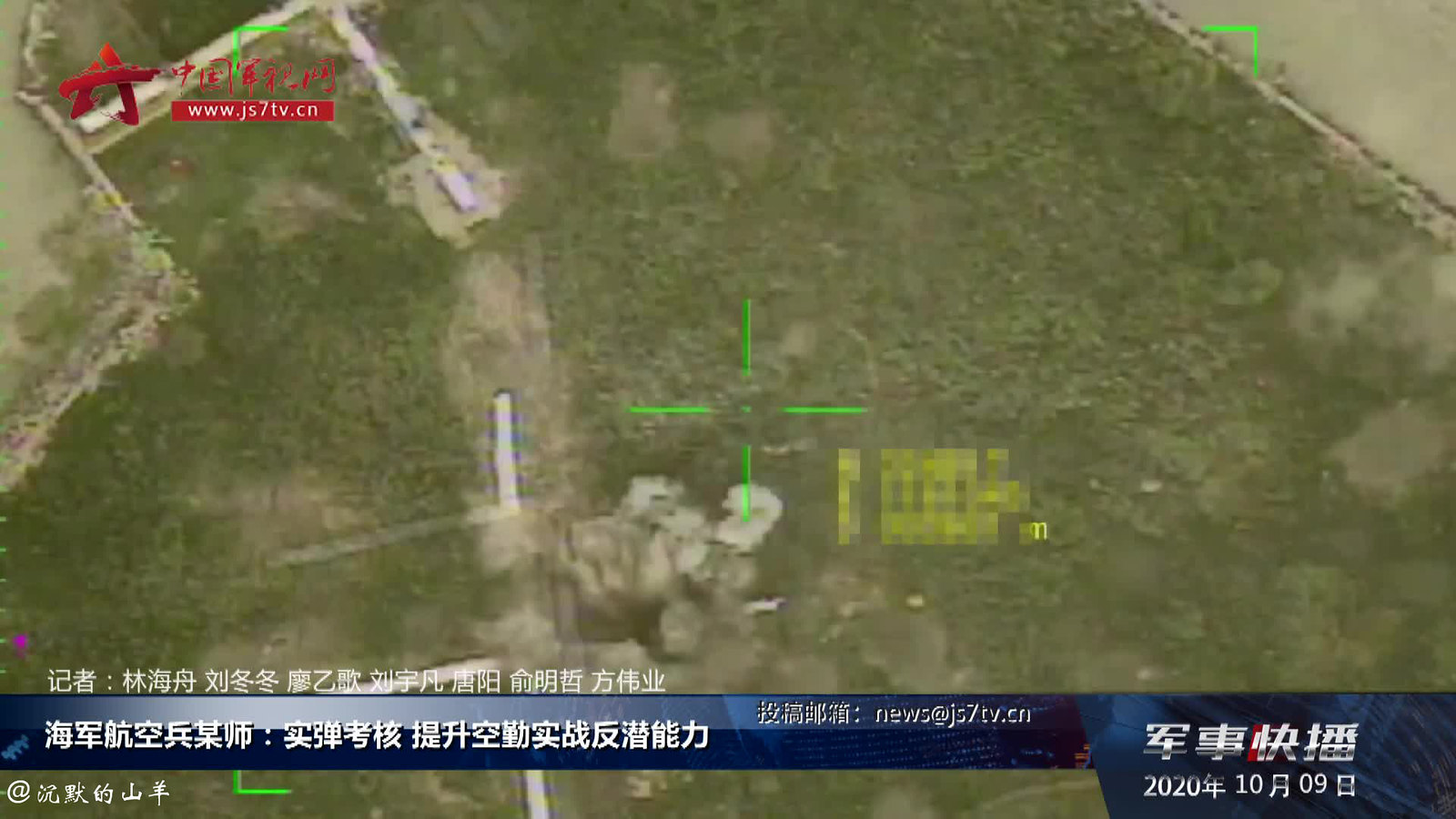 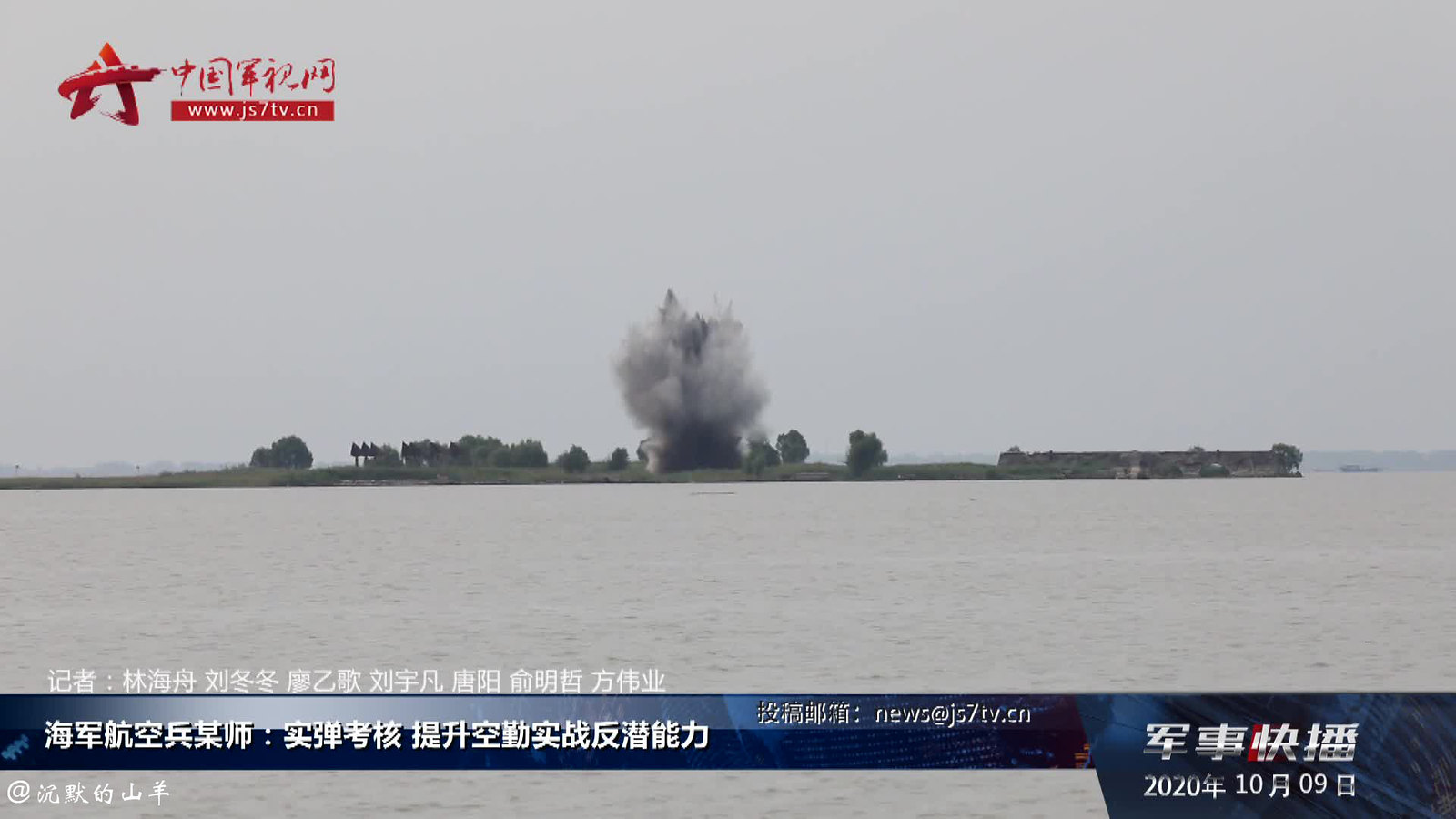 Ehhh...are these torpedoes free-fall bombs? Sorry I am not an expert in deciphering what is going on here.

Josh Luo said:
Ehhh...are these torpedoes free-fall bombs? Sorry I am not an expert in deciphering what is going on here.
Click to expand...

I'm not necessarily sure if the clips of the strikes on land are the same weapons that were being loaded. You should be well aware that videos do show merged clips from different events often. 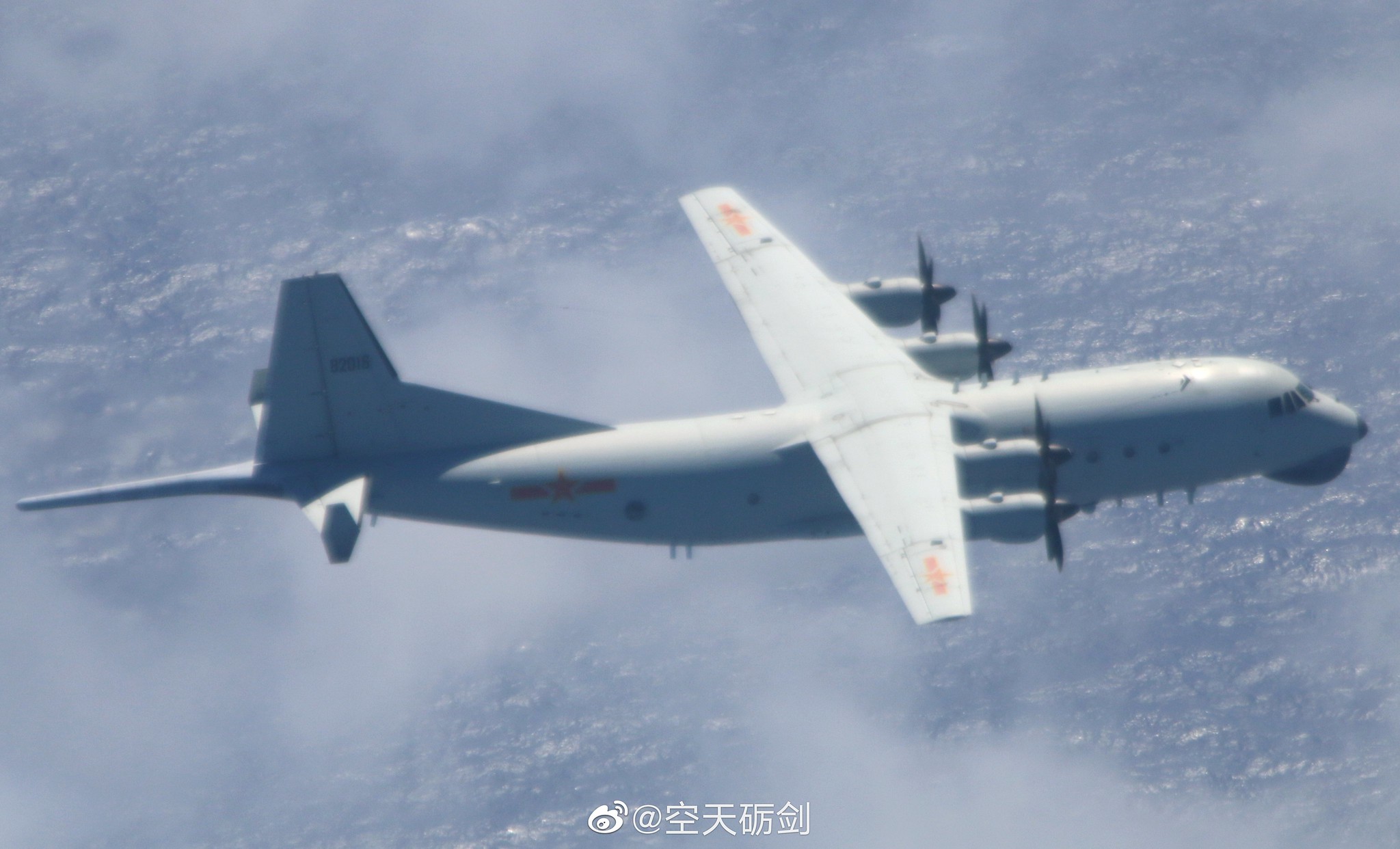 Registered Member
How does the KQ-200 compare to other anti-sub patrol planes? I heard that its capabilities are roughly equal to the P-3C and P-1, but are somewhat behind P-8A, is that true?

BaiyueRaeuz said:
How does the KQ-200 compare to other anti-sub patrol planes? I heard that its capabilities are roughly equal to the P-3C and P-1, but are somewhat behind P-8A, is that true?
Click to expand...

however they are delusional

asif iqbal said:
the P-8 is a turbofan and a completely different class of aircraft

You're thinking turbofans vs turboprops, whereas the statement/debate is on the mission capabilities (essentially warfighting ability, and what both platforms brings to the battlefield). The KQ-200 may very well posses sensors and weaponry that are more advanced or lethal than the Poseidon.

I have no idea how anti-submarine/anti-surface warfare or ship interdiction missions work, but an argument can be made that a turboprop platform is capable of loitering at lower speeds (more time to detect targets) and lower fuelburn than a turboprop. That said it'd make sense for the US Navy to build the Poseidon based off a turbofan 737 platform (quite like how the DoD built AWACS and tanker aircraft off the 707, a proven platform at the time), because America's national defense interests span globally across the Atlantic as well as the vast Pacific, and it's easier/quicker to deploy the weapon system halfway round the world cruising at 30,000 feet doing Mach .80. As far as we know, the PLA does not face this problem, since China is only interested in defending the island chains (literally China's backyard), and might benefit from the efficiency (fuel economics and loitering capabilities) of a turboprop platform for the purposes of ASW/ASUW and ship interdiction.

What I'm trying to say is that the plane, regardless of turboprop or turbofan, only serves as a platform to bring the weapon system to the battle ground. As such the claim that the KQ-200 may be more advanced than the P-8 wouldn't be too outrages or delusional of a hypothesis.

How about this angle? 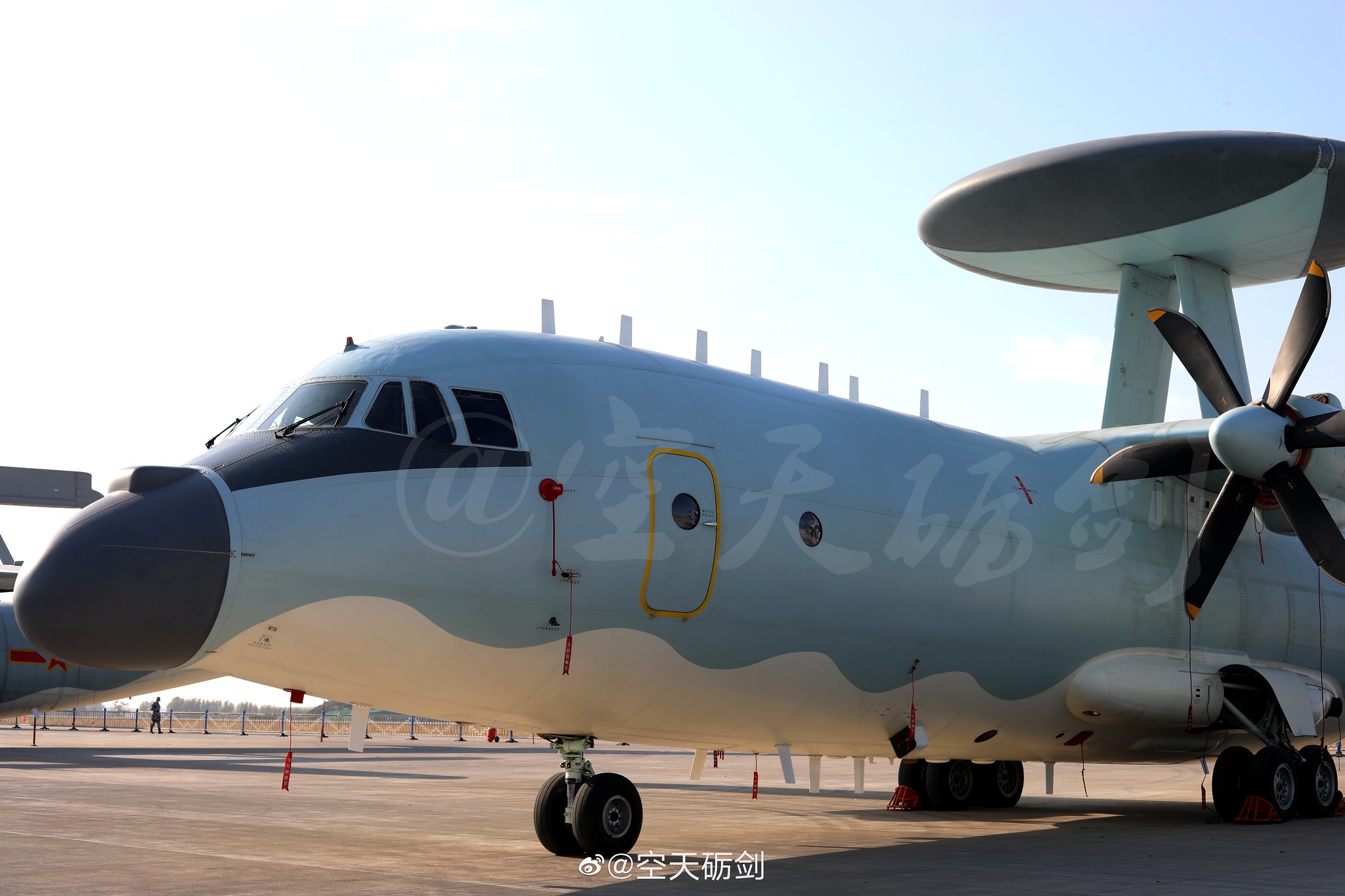 by78 said:
How about this angle?

Not as beautiful as she but with a better situational awareness ...

Taiwanese air force take nice photos. It seems patrols have been conducted on almost a daily basis for the past month. 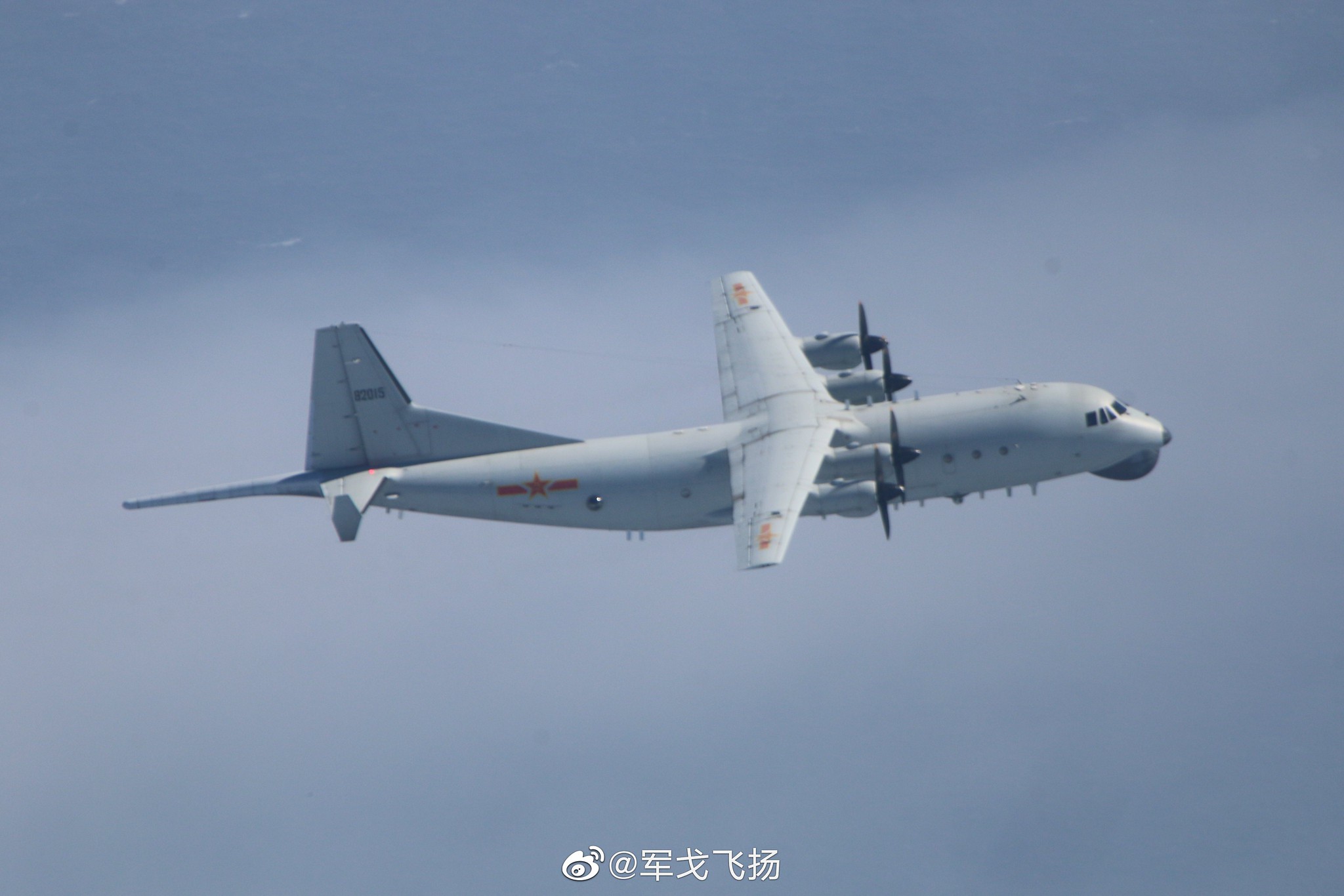 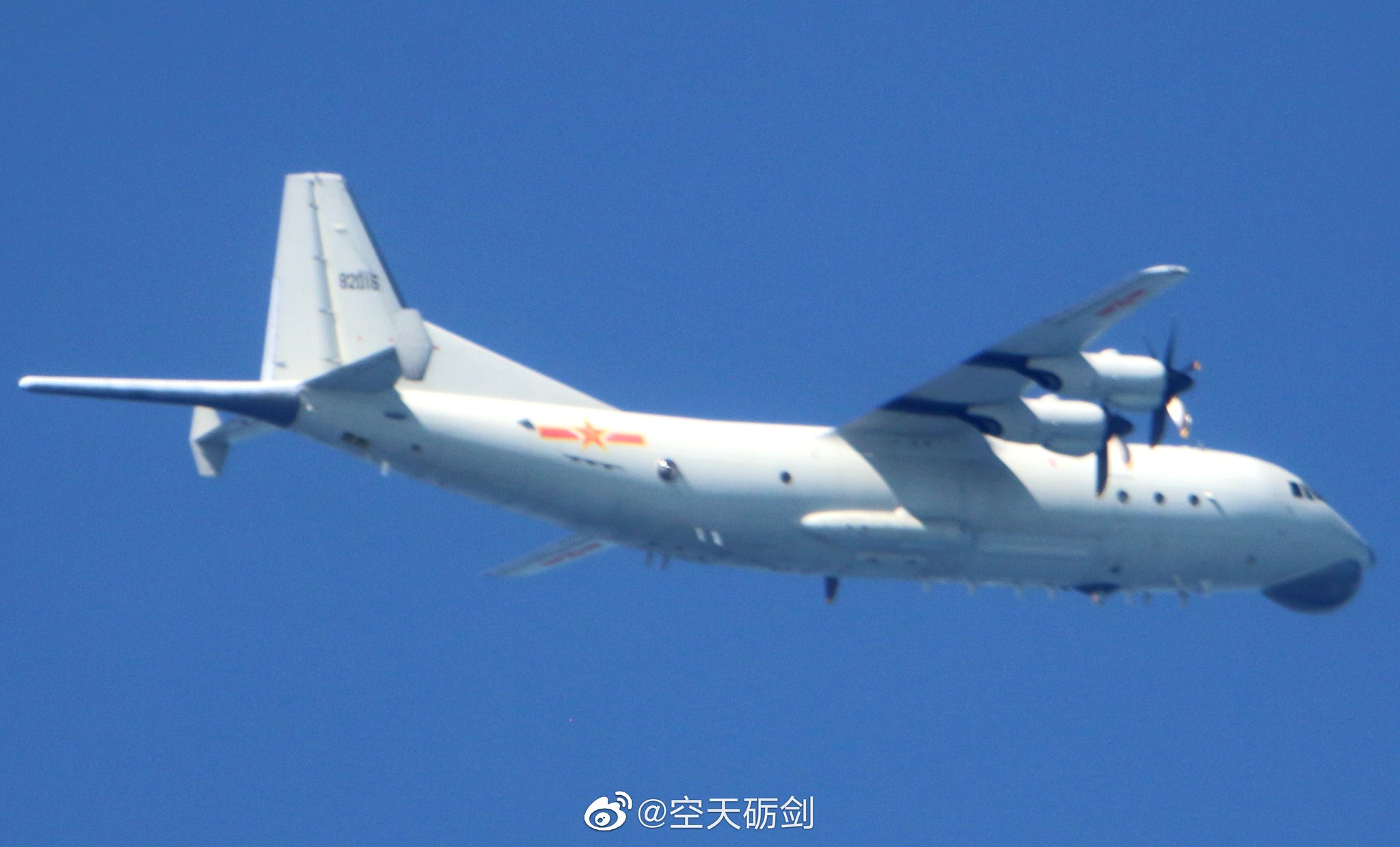