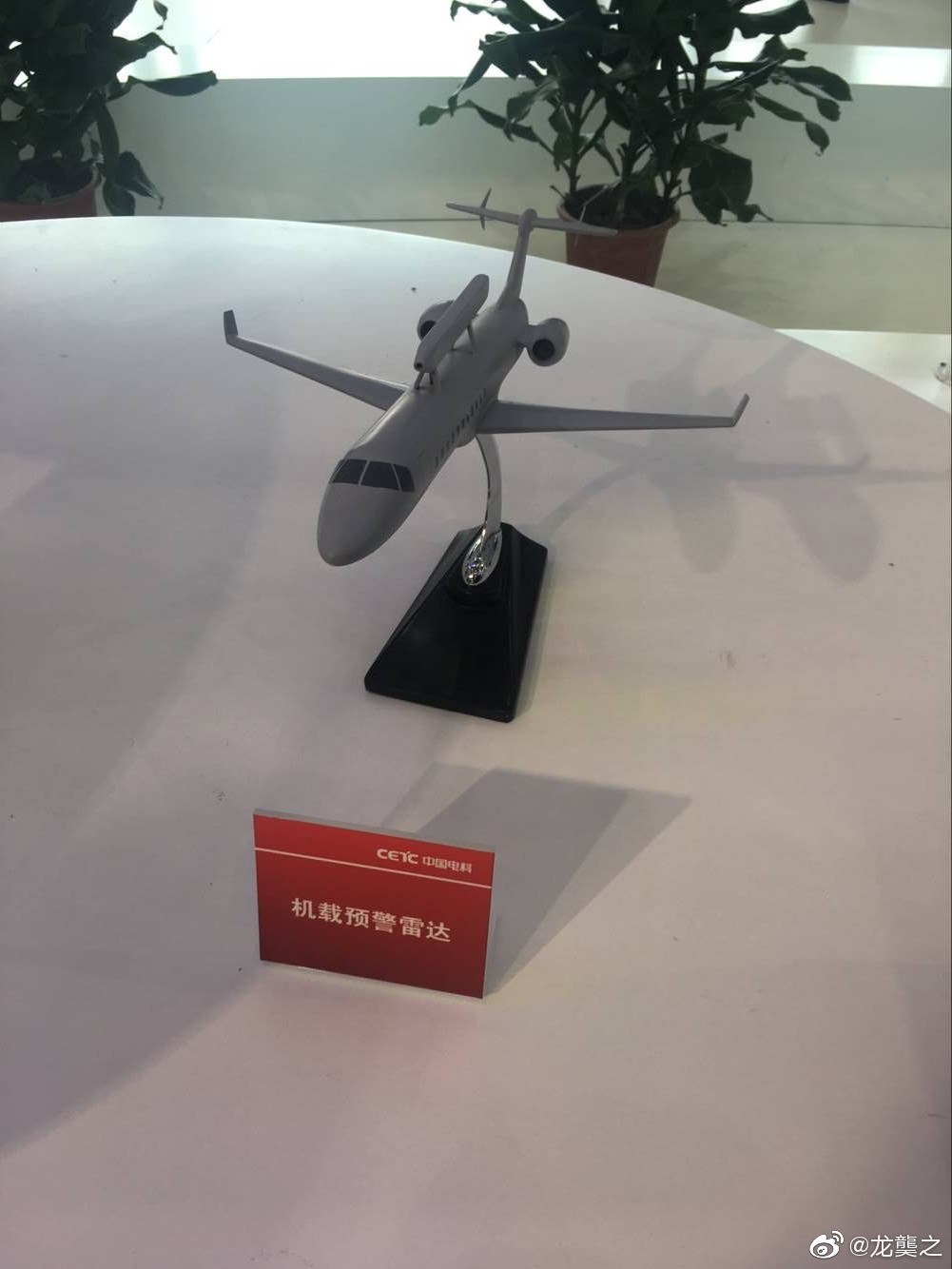 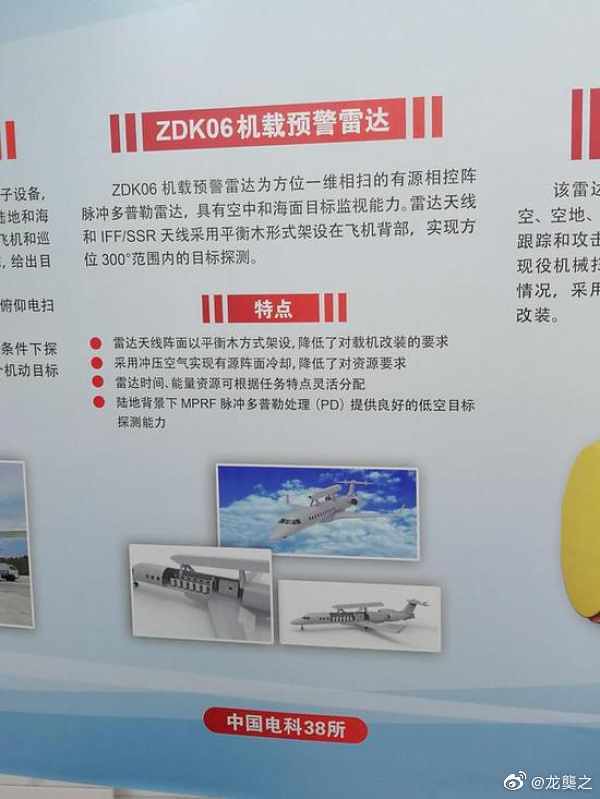 If I am not mistaken Harbin was in a joint venture to make ERJ 145 and legacy 650s for Embraer. I am not saying it is just pointing out a similar structure. 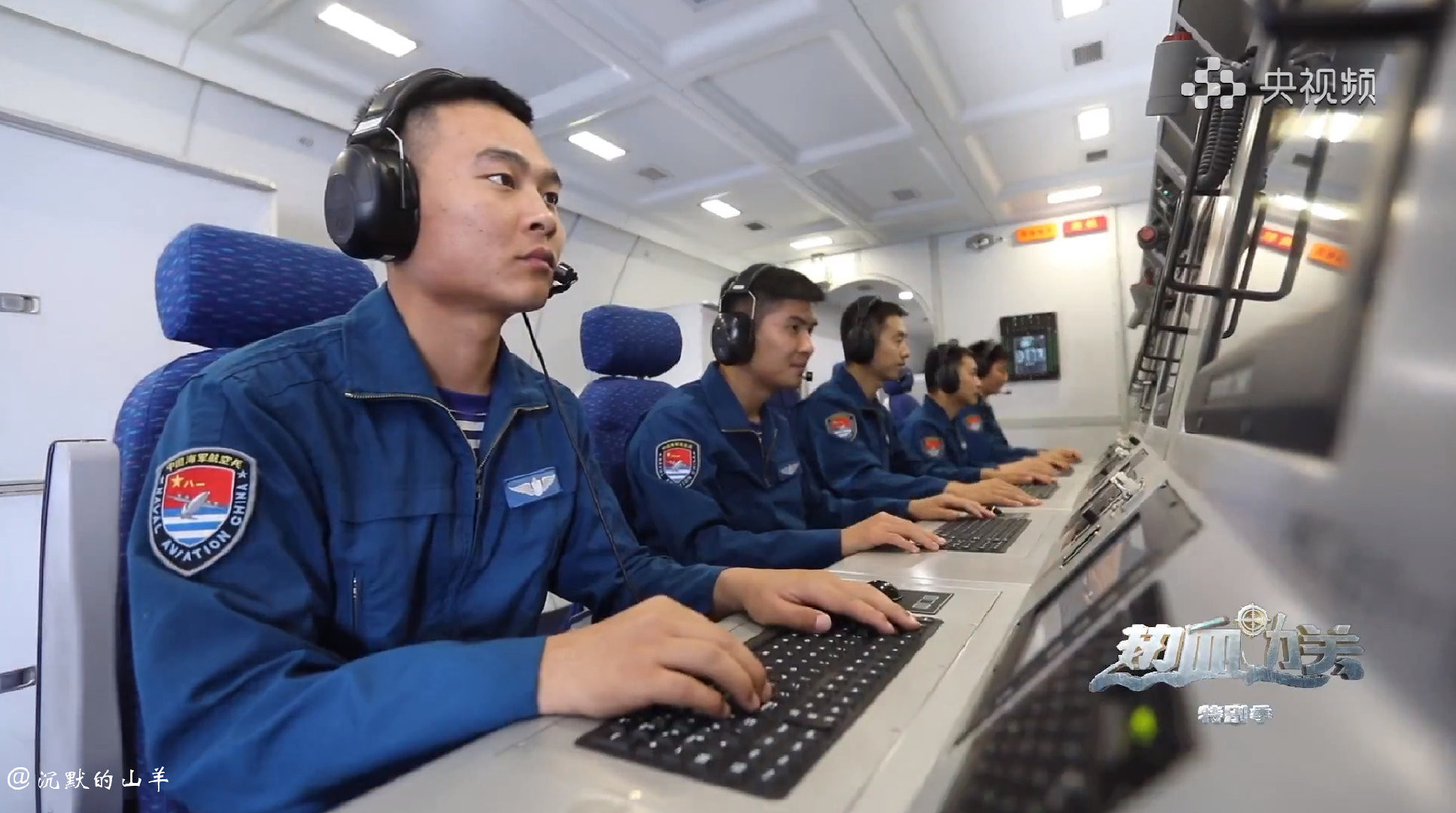 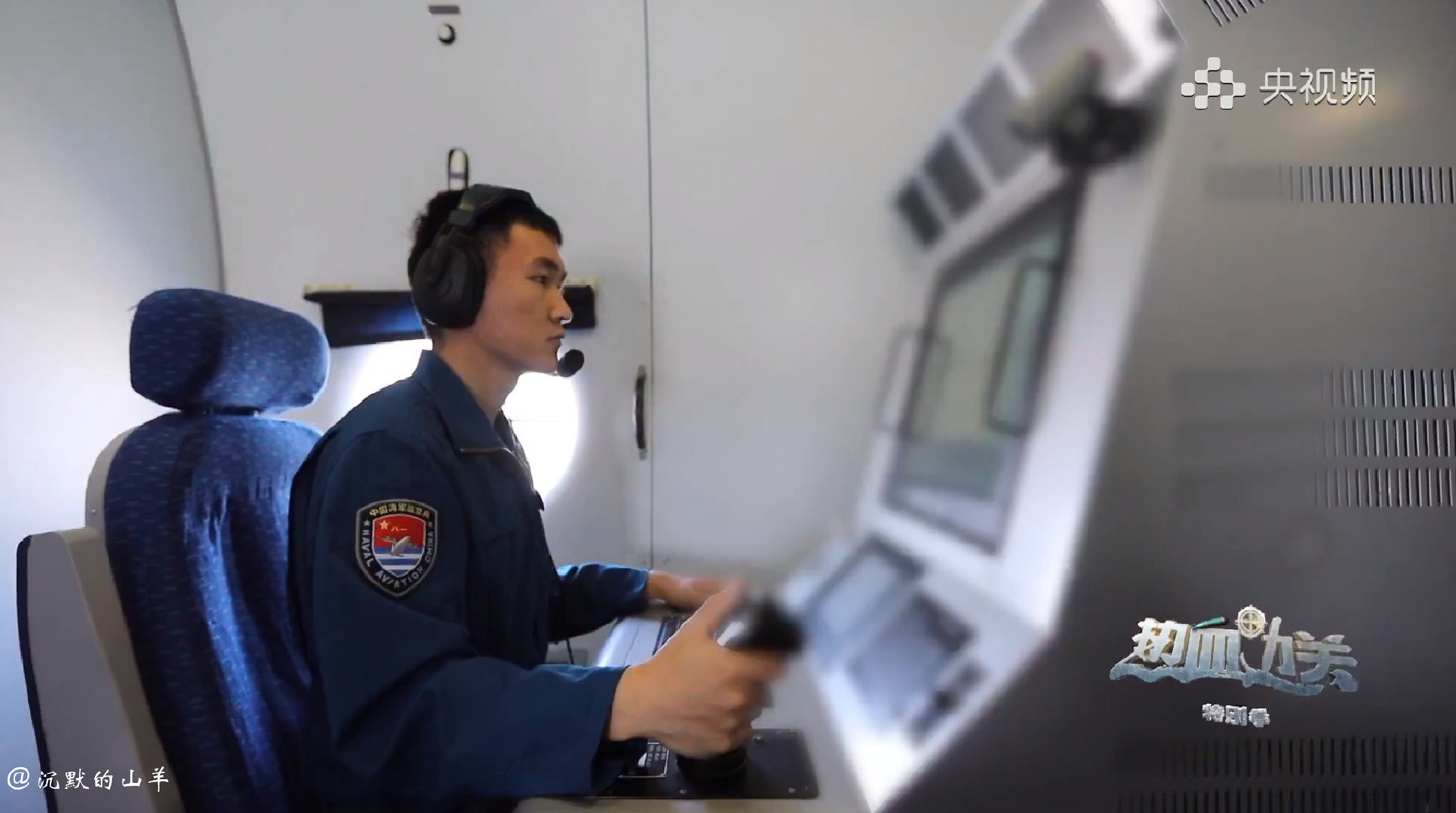 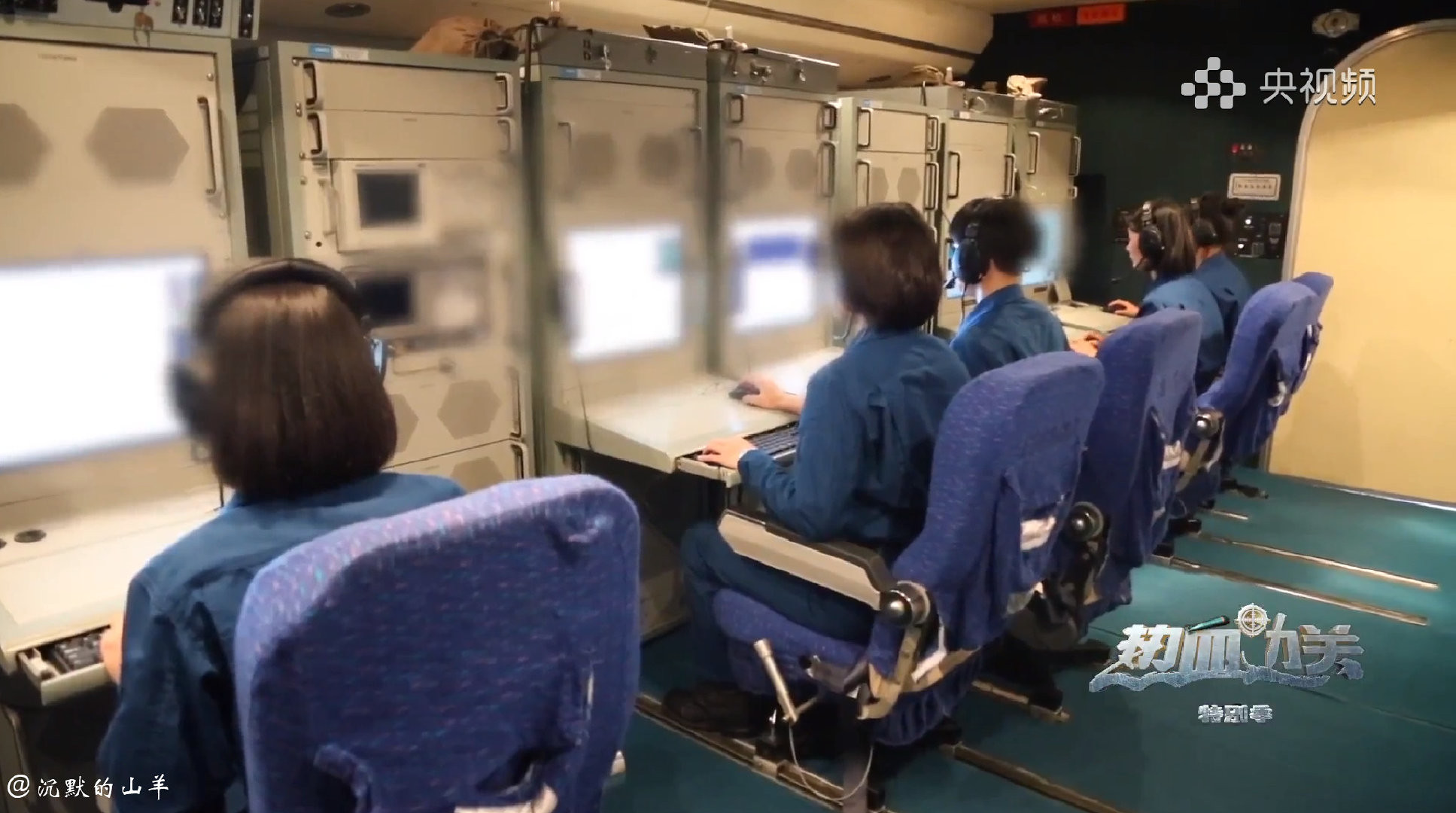 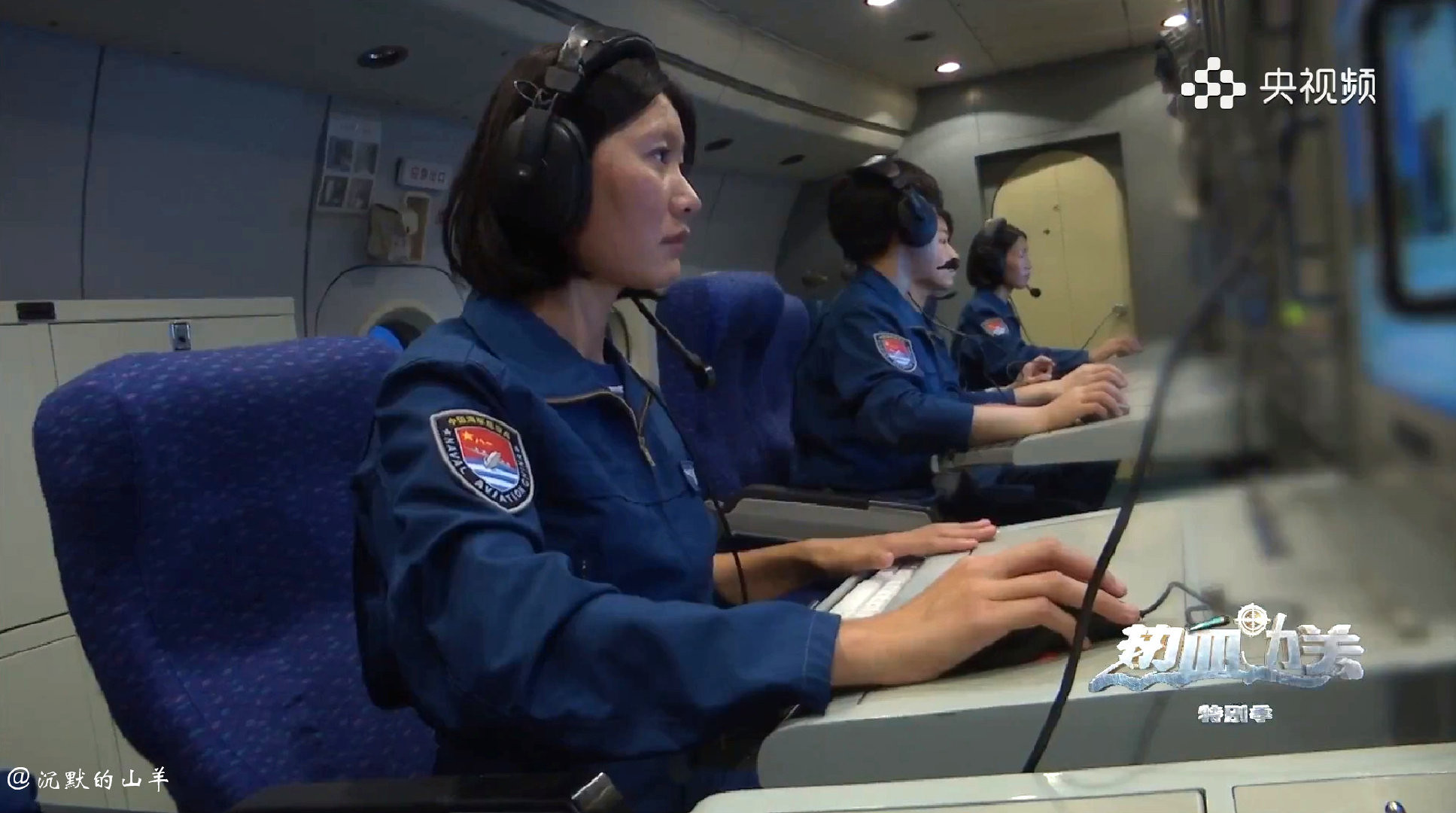 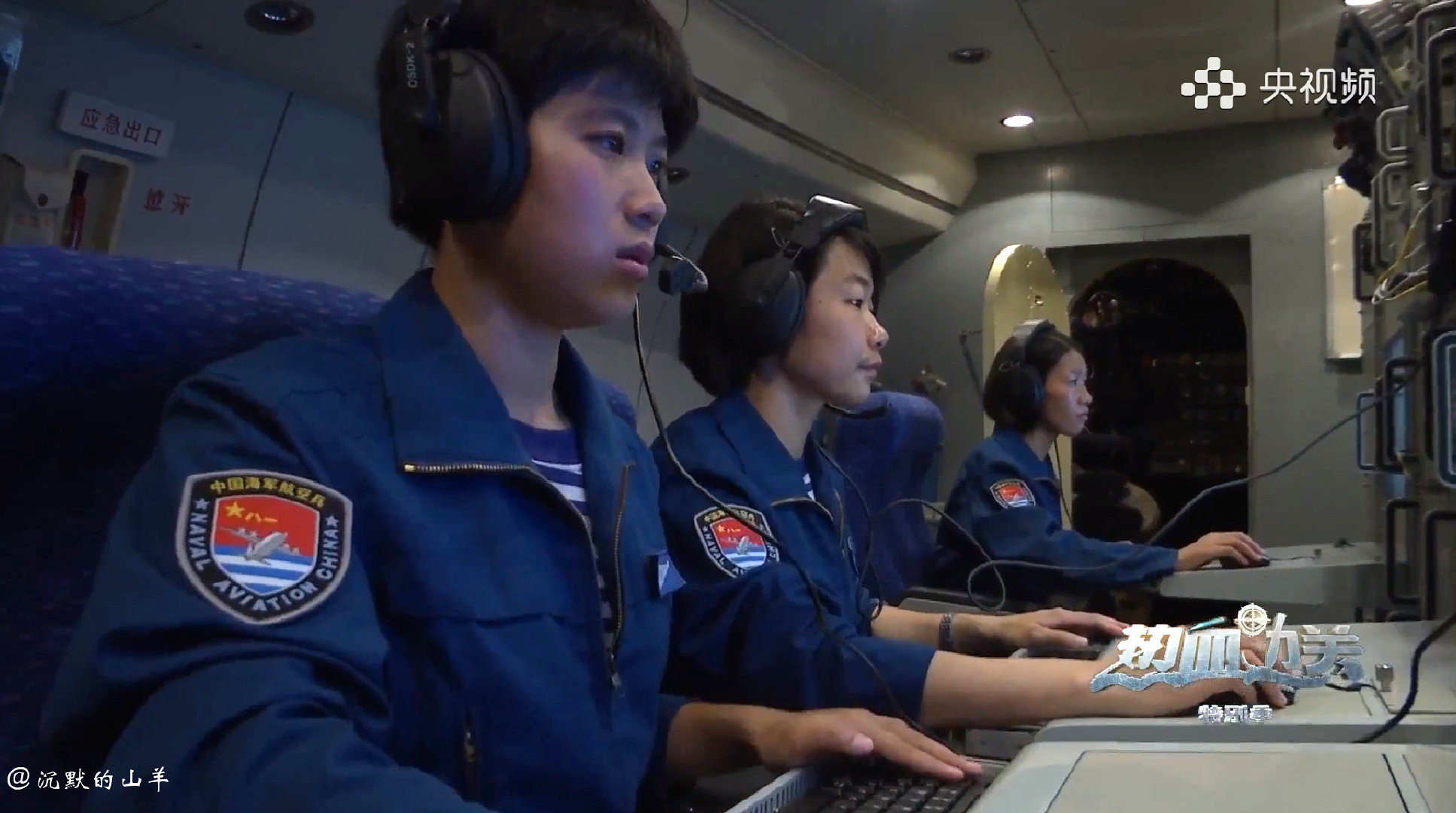 Just my own note; I have a feeling that the pictures here show the cabins of two different types of aircraft and definitely two different airframes.

The ceiling, chairs, consoles, doors and interior overall are rather different.

I believe I've seen the same cabin in the latter two aircraft in the past, and they appear to have a noticeably older console configuration than the cabin shown in the first two pictures.

I wouldn't be surprised if the first two pictures might show the KQ-200's cabin, while the latter pictures show some other older PLAN Y-8 High New aircraft, such as Y-8X or something. 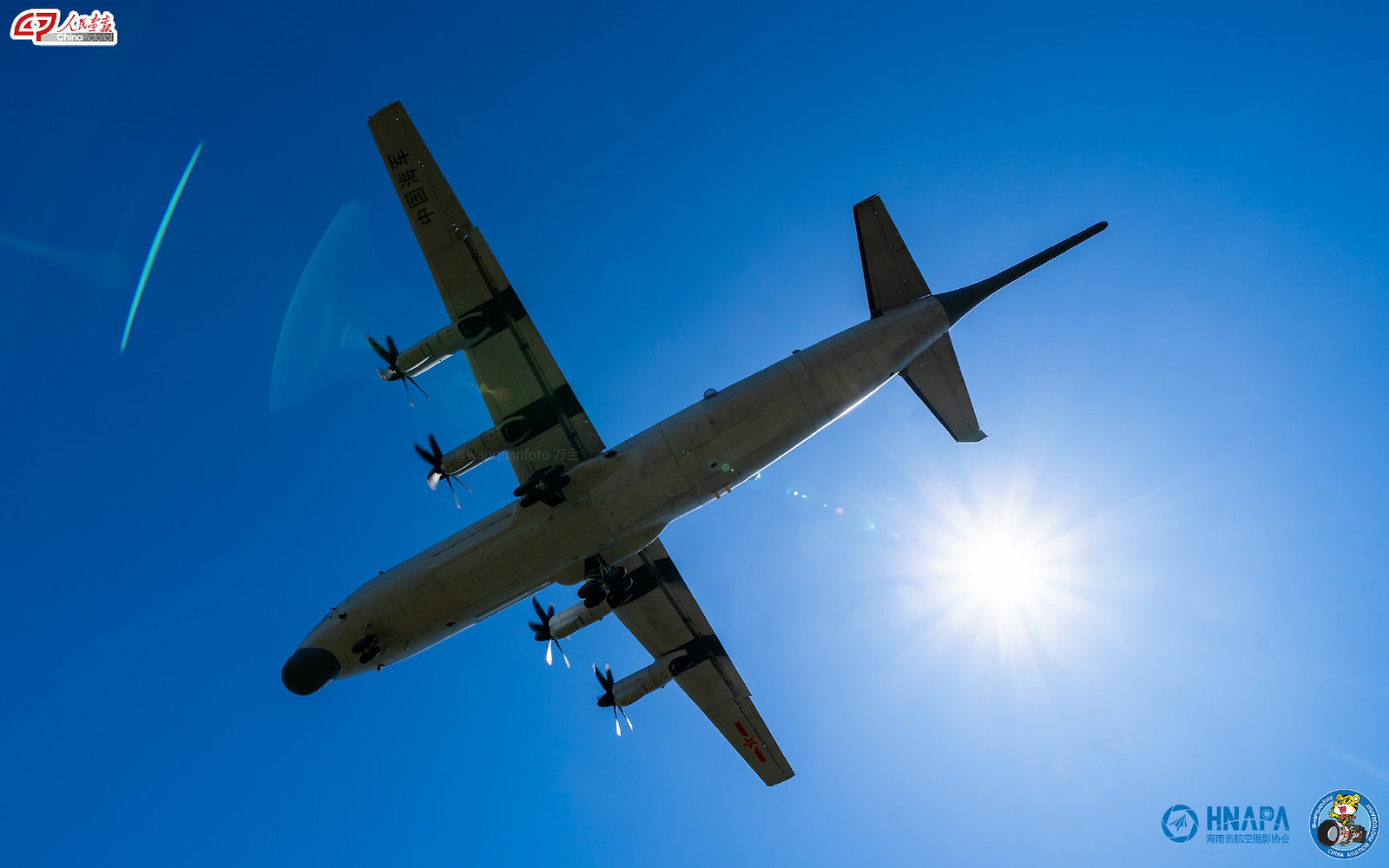 Look closely at the second chair, there is seatbelt. She wasn’t using it

vincent said:
Look closely at the second chair, there is seatbelt. She wasn’t using it
Click to expand...

They have to have one just a question of need to use it. After all one normally doesn’t pull the Cobra maneuver with an Awacs.

TerraN_EmpirE said:
They have to have one just a question of need to use it. After all one normally doesn’t pull the Cobra maneuver with an Awacs.
Click to expand...

There should always be seatbelts on planes even just for turbulence.

I was once on a very empty flight from Houston to Lima, where we hit turbulence. Everyone had 2-3 seats (a whole row) to themselves, so a lot of people where lying down sleeping. Someone wasn't wearing a seatbelt and when the plane suddenly dropped, I saw him basically float into the air then drop! Looked painful.

Performing maintenance. All images are high-resolution. 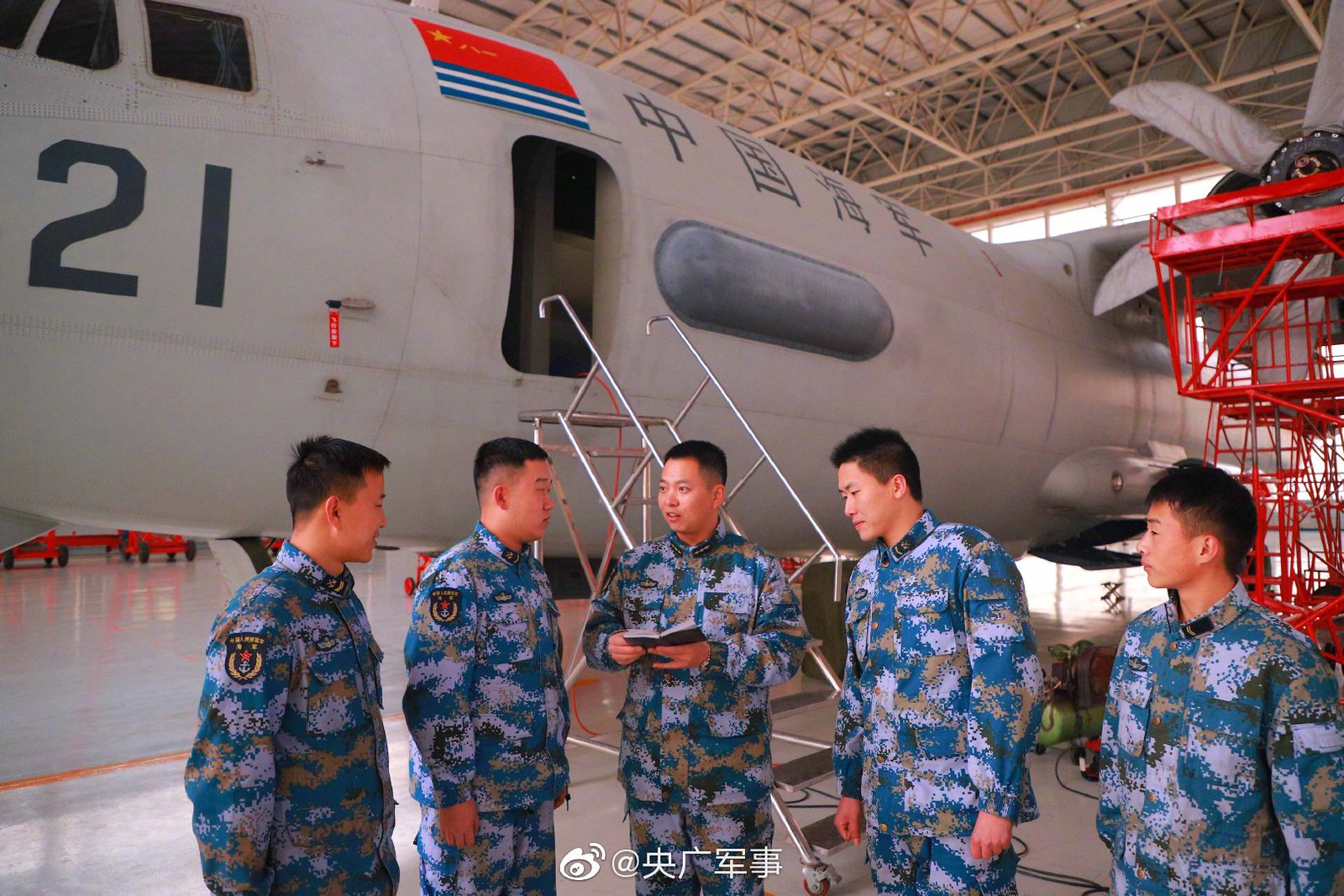 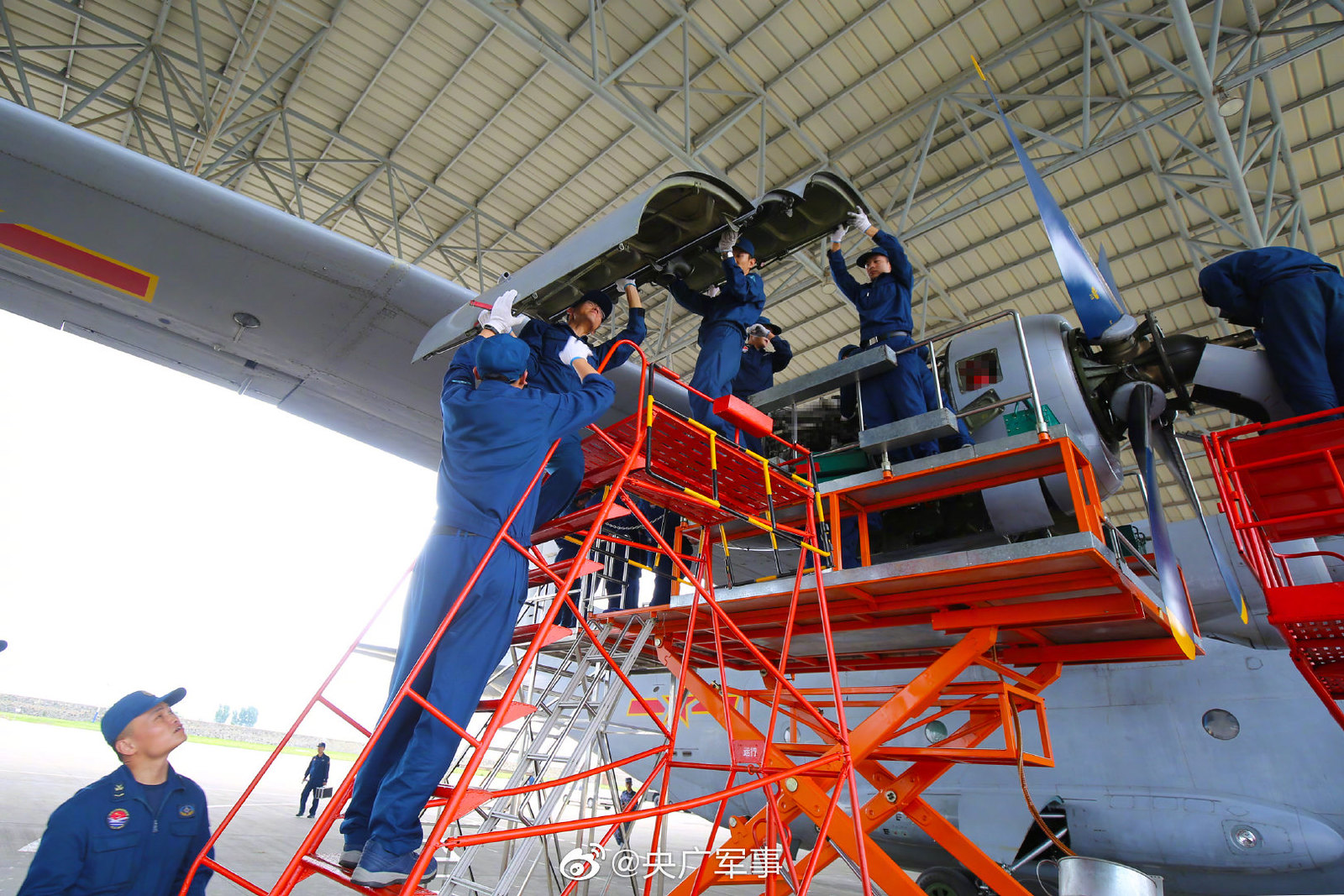 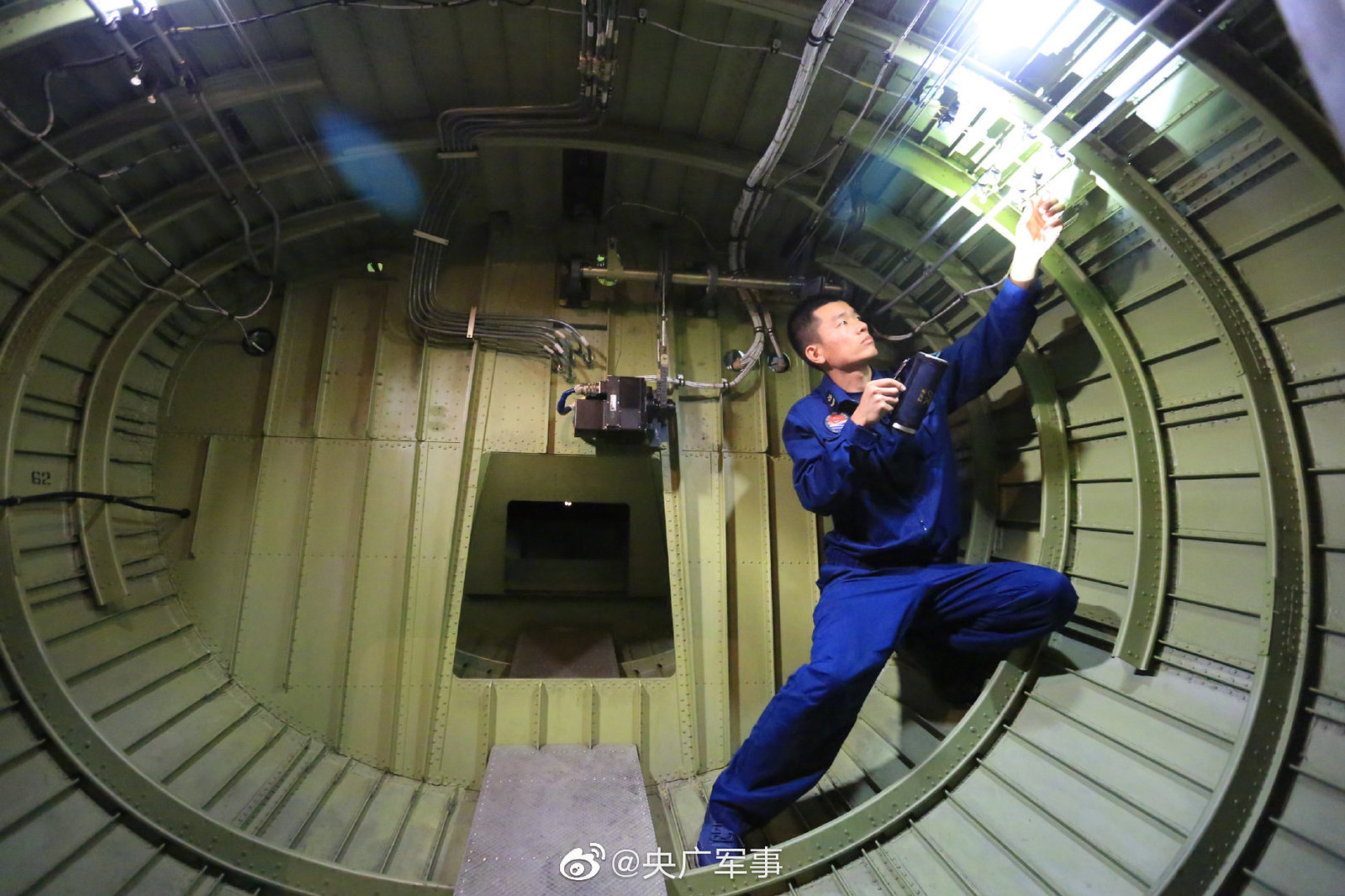 A day in the life of KJ-200. All images are high-resolution. 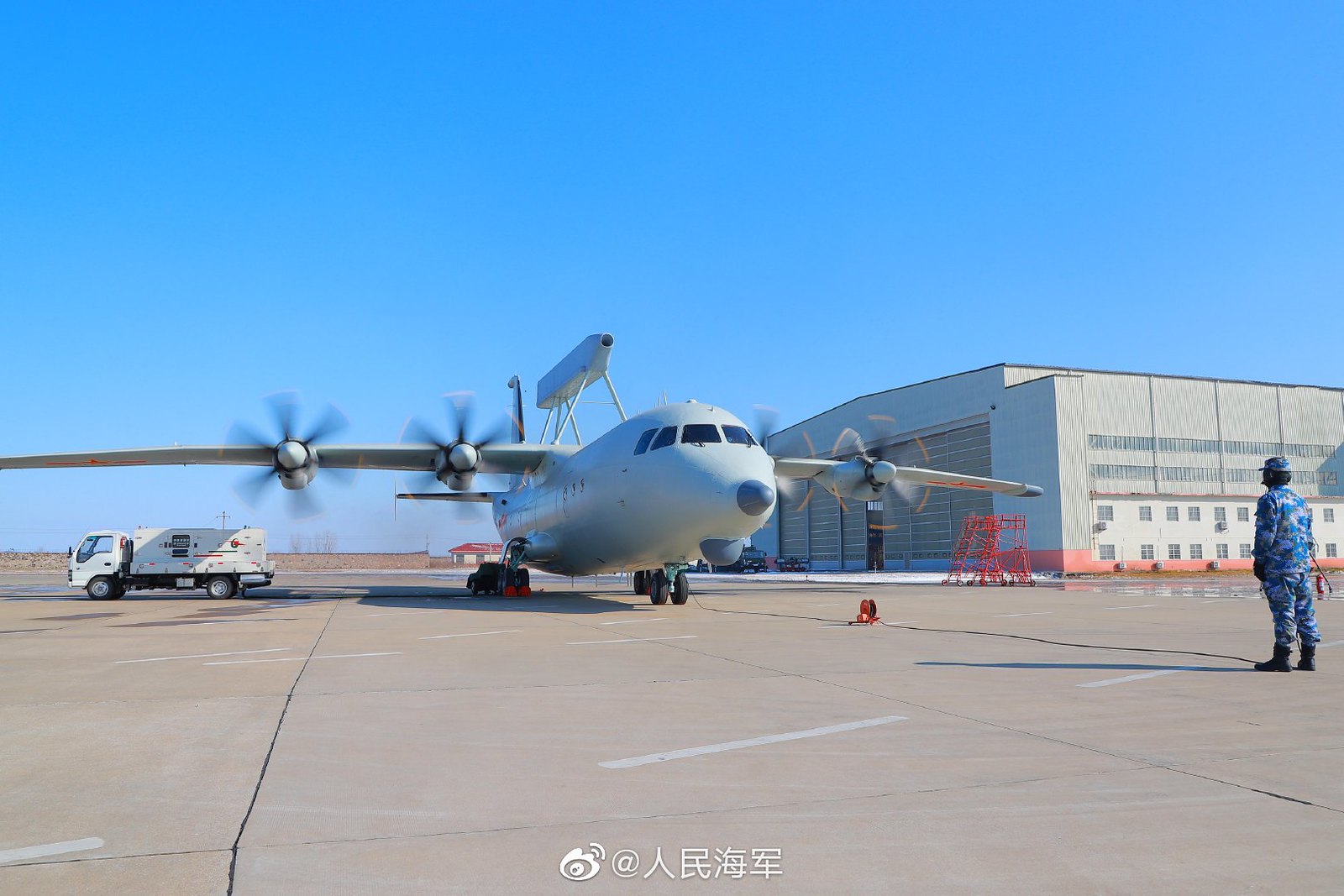 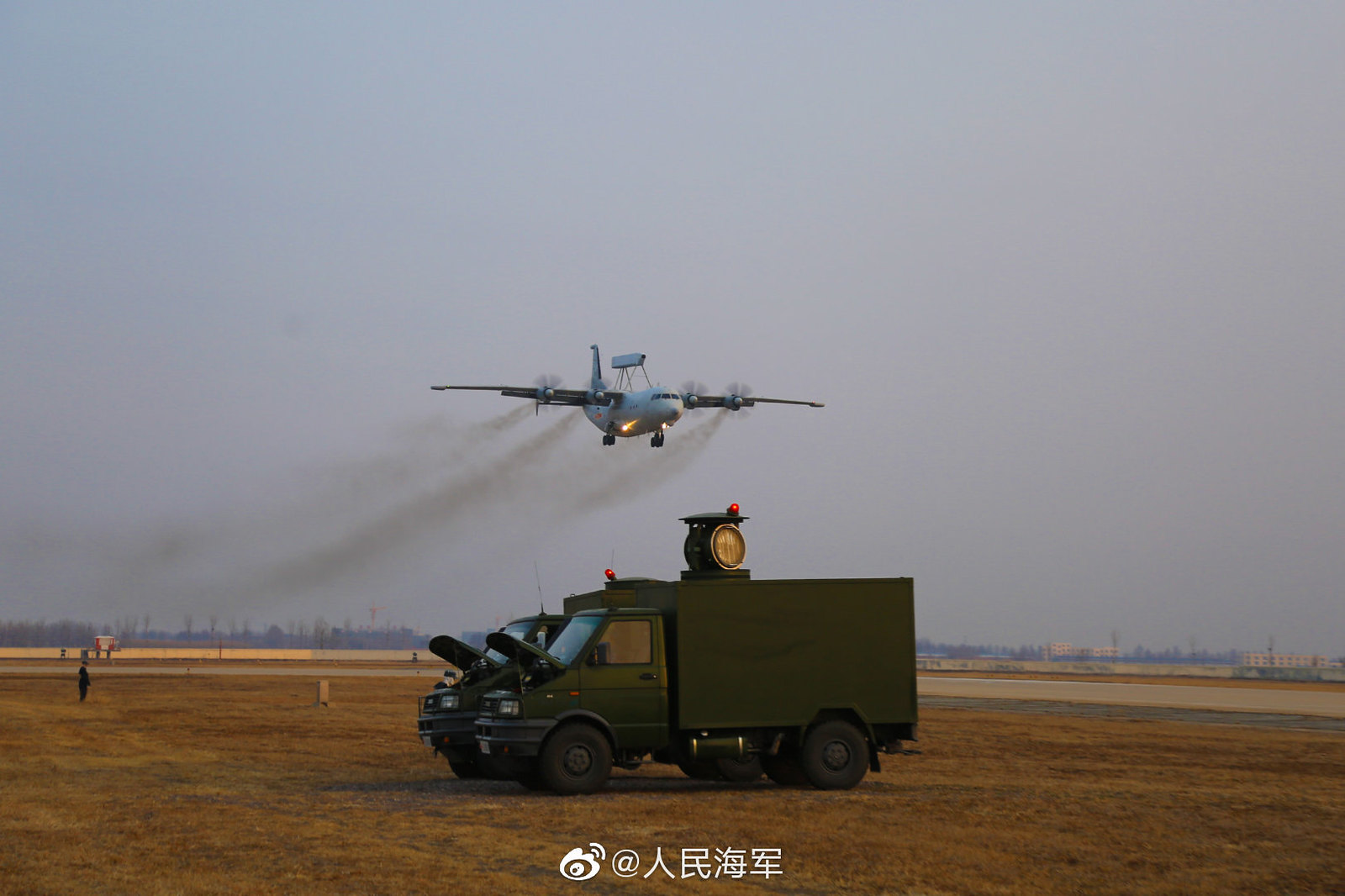 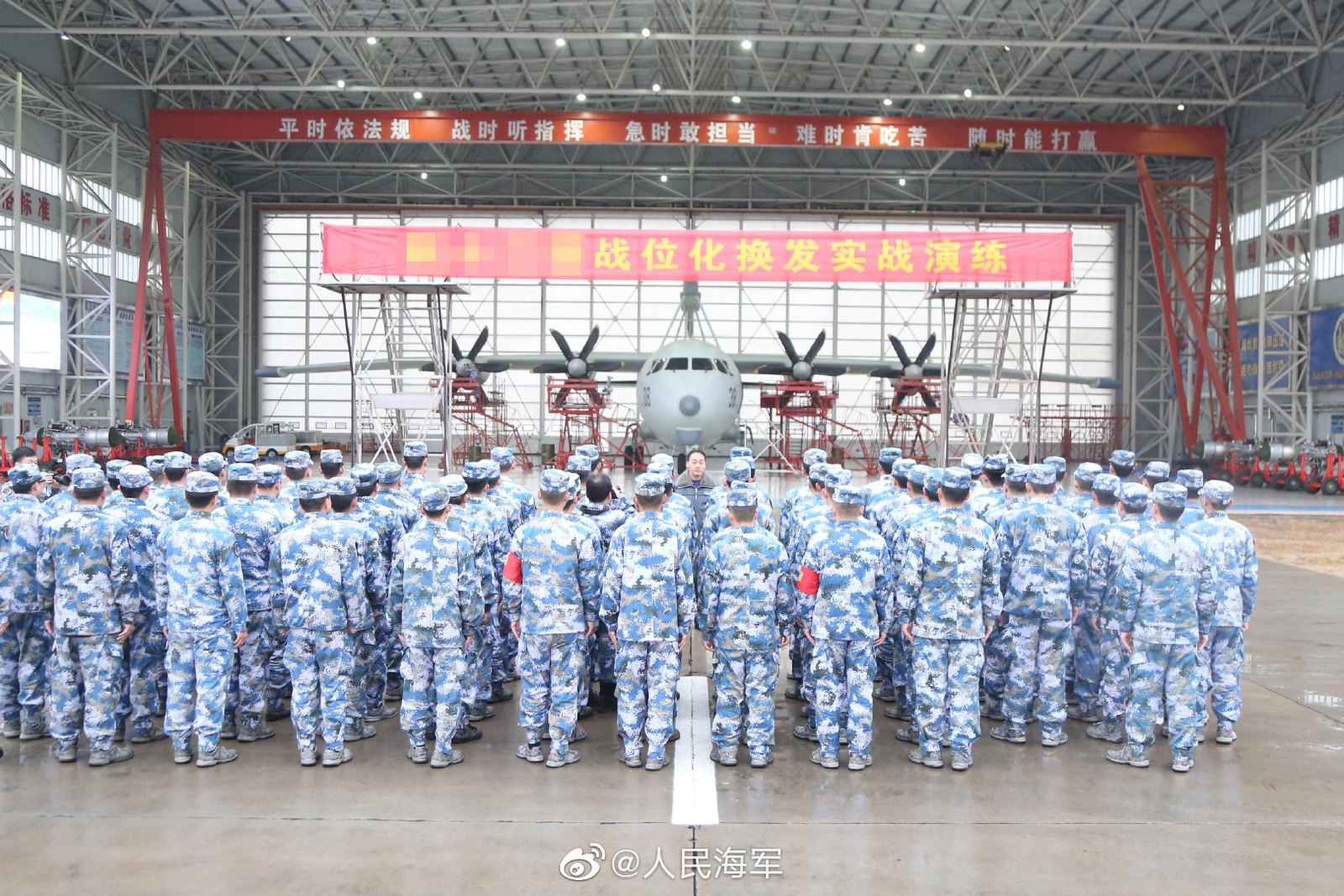 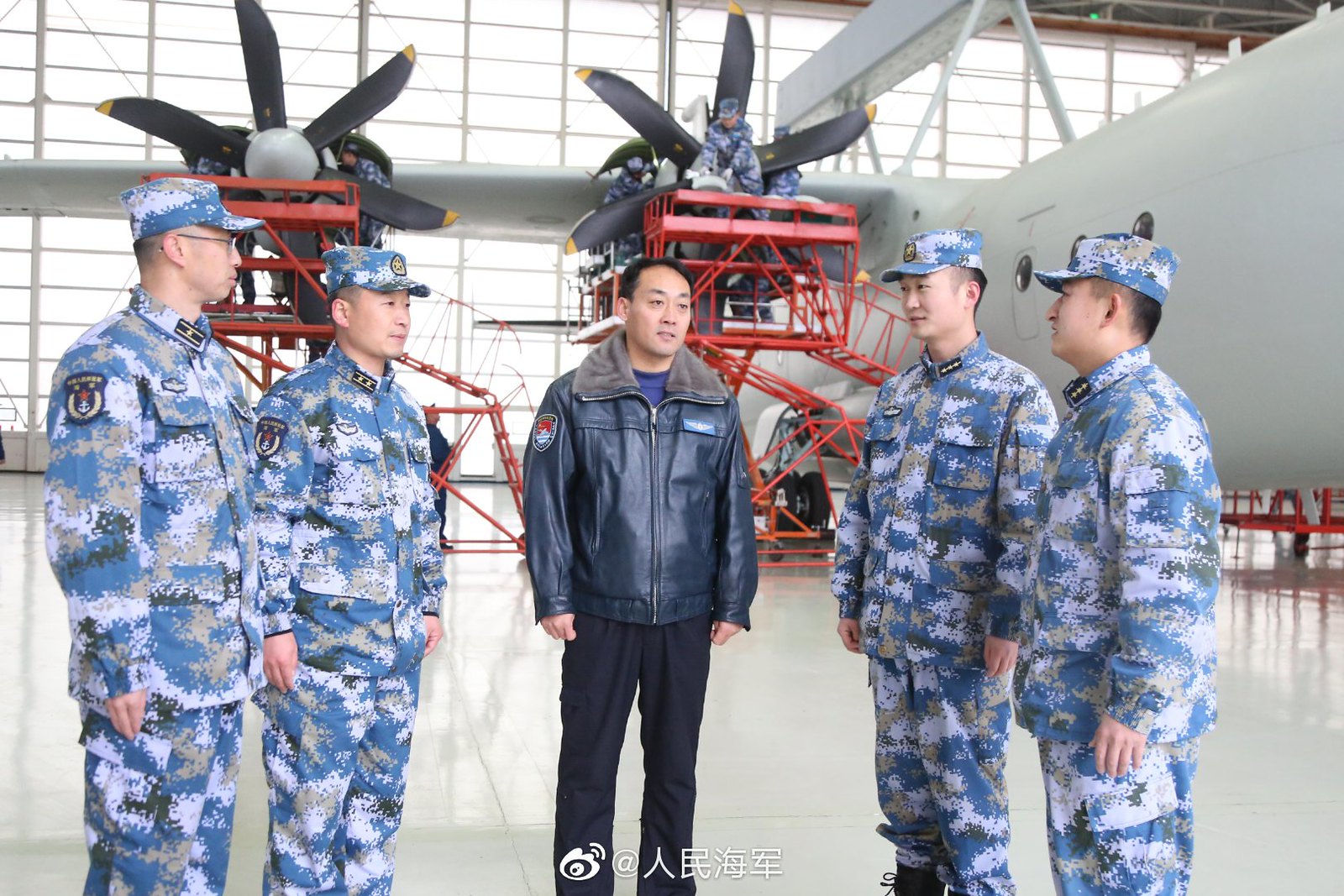 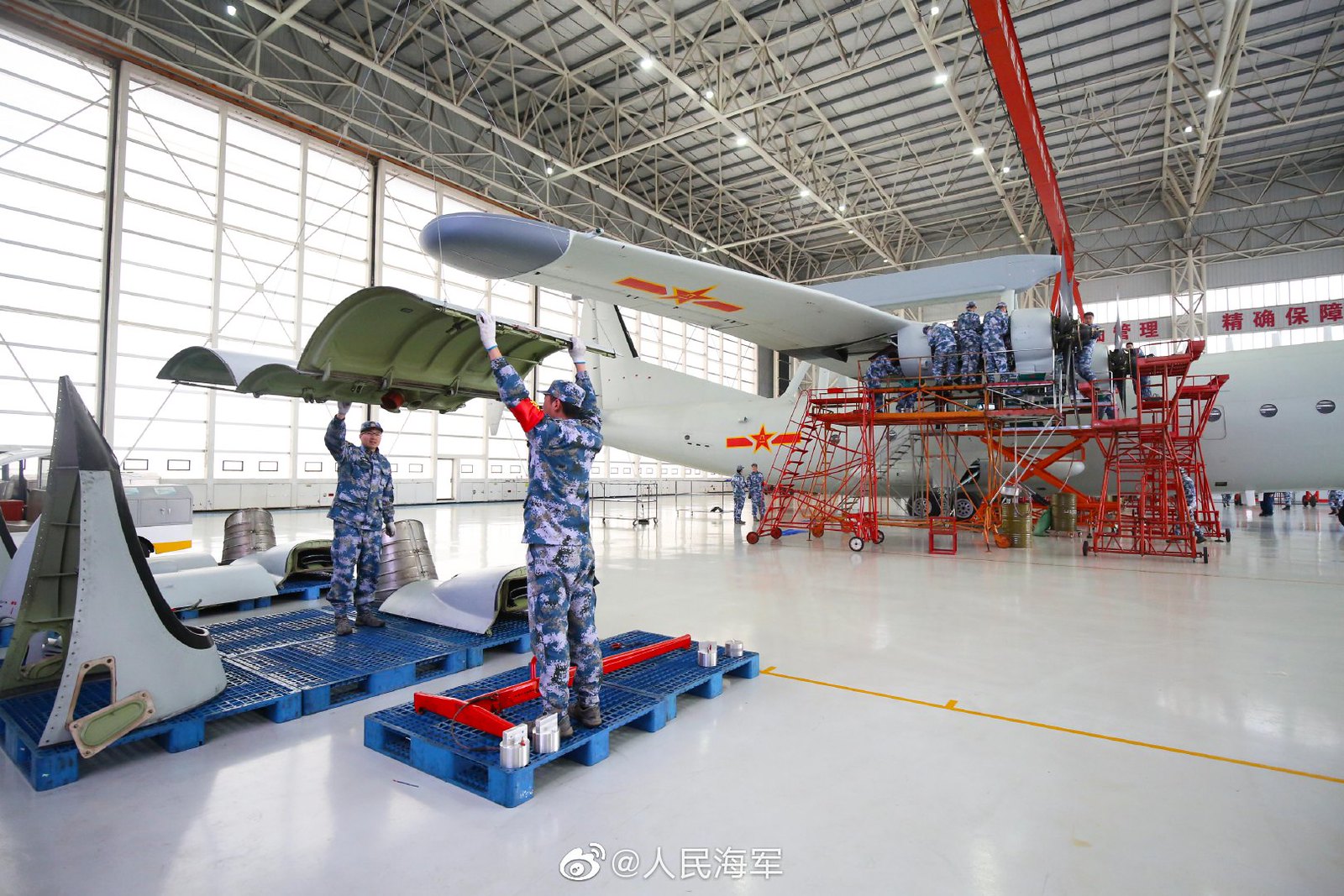 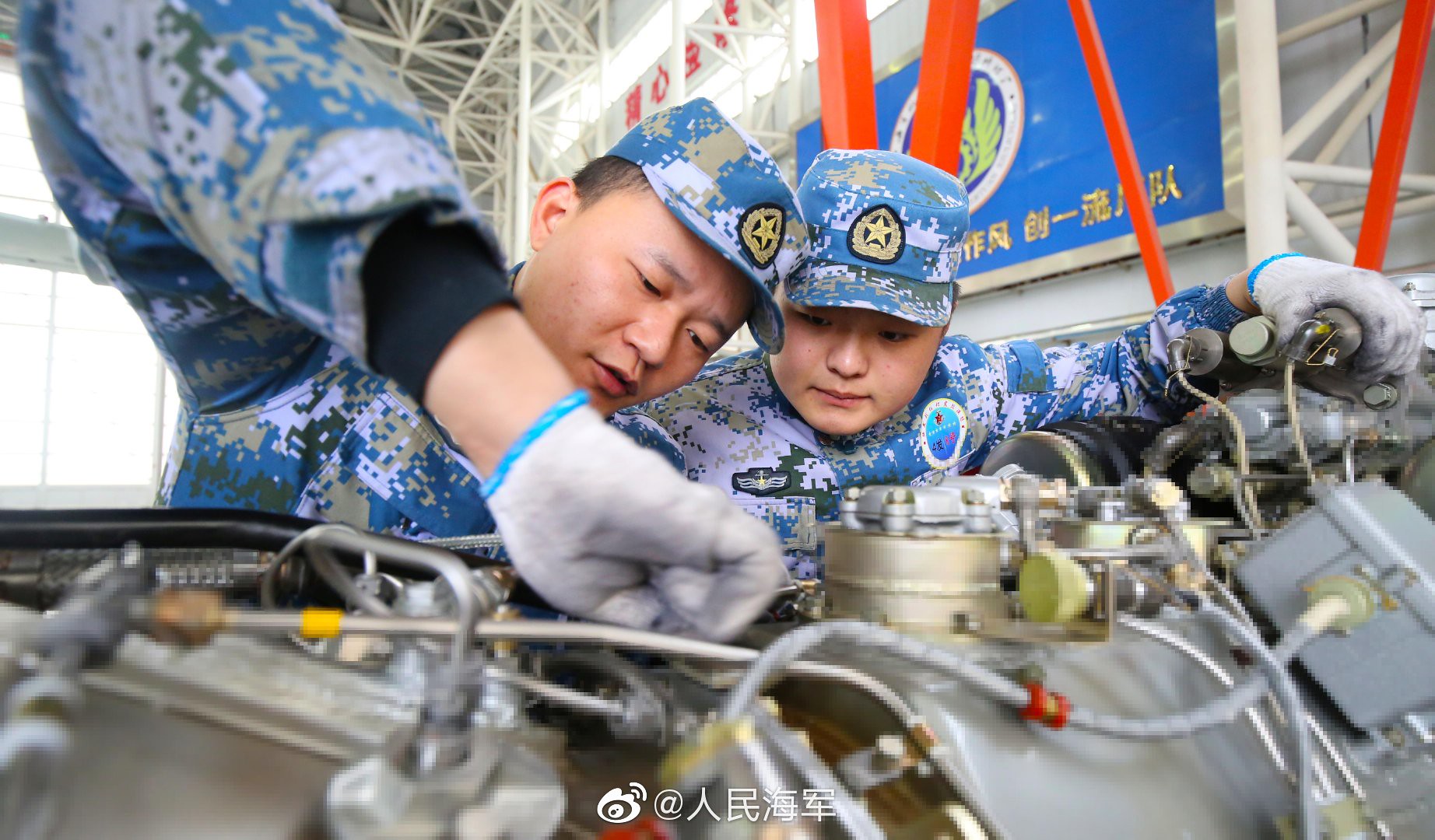 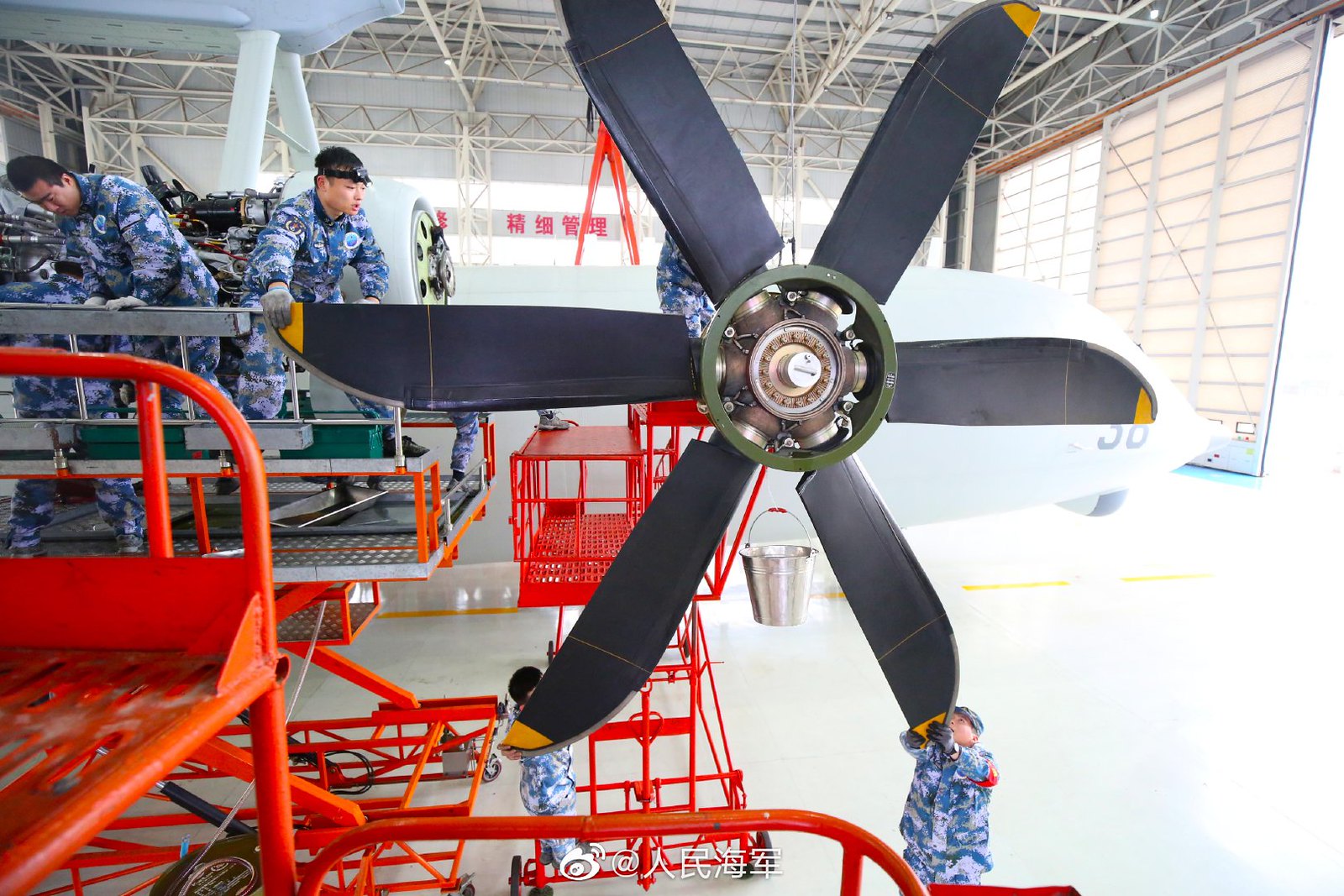 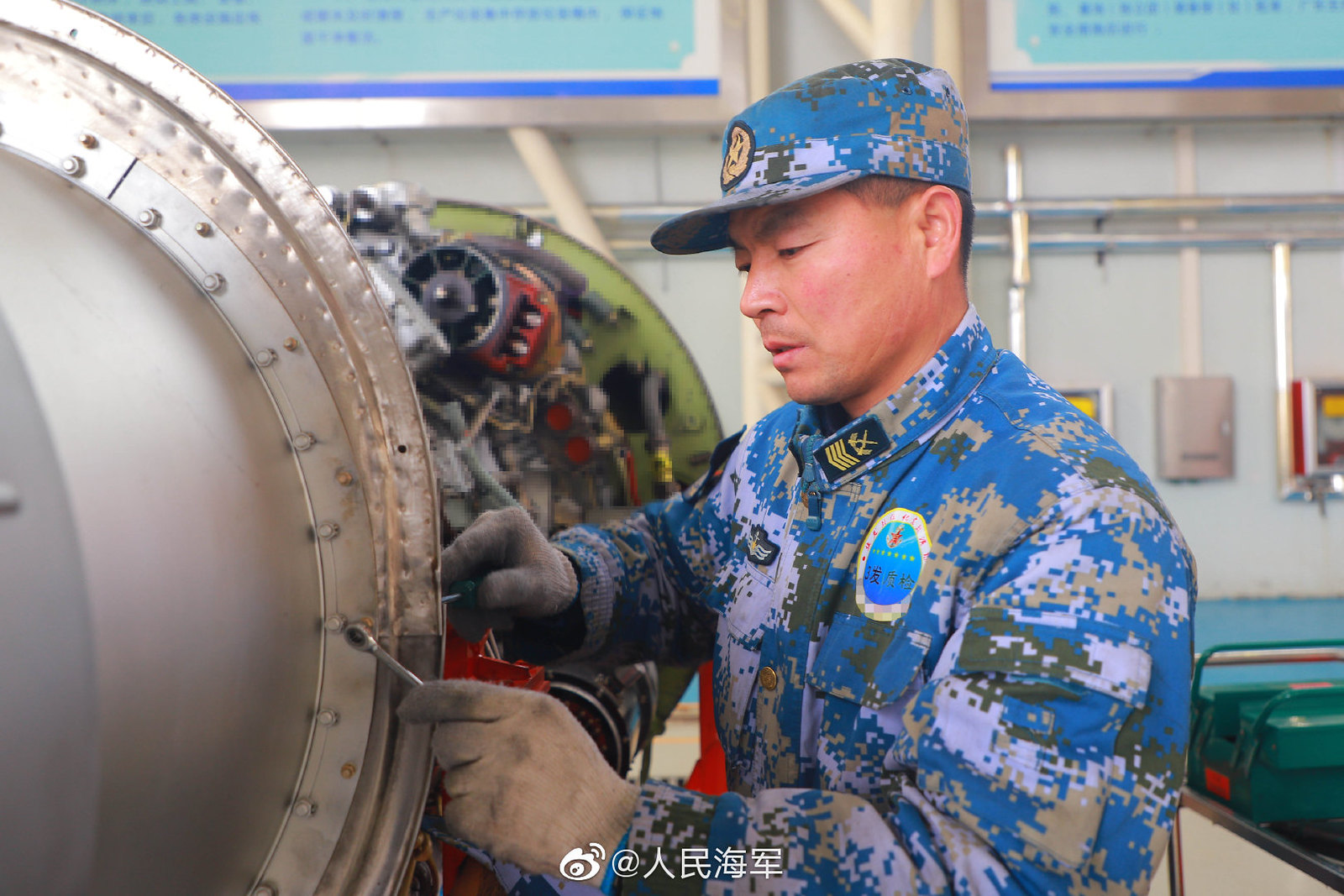 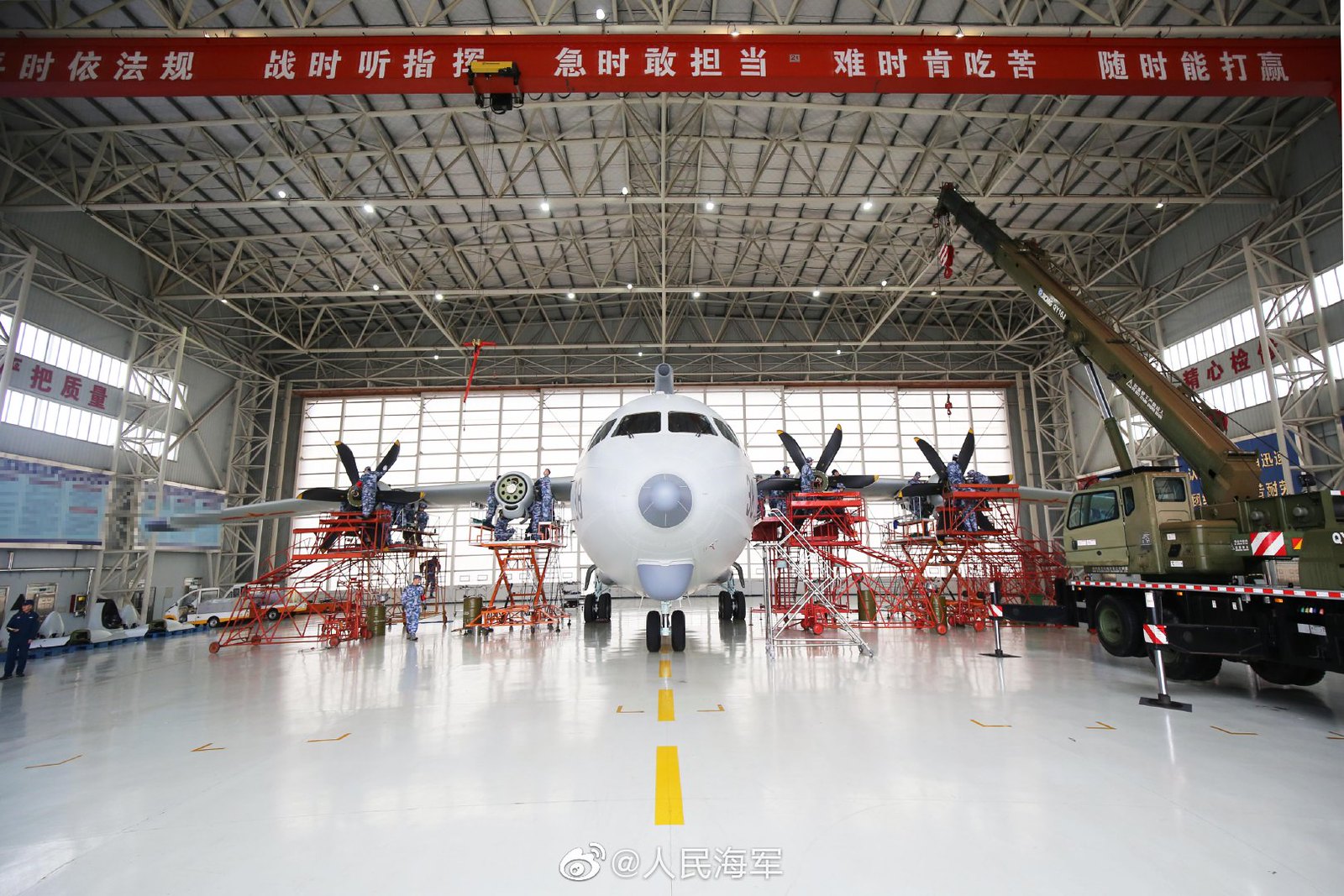