Hendrik_2000 said:
An excellent interview with WHO fact finding team as to how China deal with this Corono virus and No they don't lie or hide the data . But the most important thing is to identify, track an isolate Corono virus carrier

Please, Log in or Register to view URLs content!
Julia Belluz
Okay, so most of the measures used in China to stop the virus were traditional public health moves that are broadly accepted — and the draconian measures were rarer. Is there any sense of what in China’s toolkit was most effective?

Bruce Aylward
I think the key learning from China is speed — it’s all about the speed. The faster you can find the cases, isolate the cases, and track their close contacts, the more successful you’re going to be. Another big takeaway is that even when you have substantial transmission with a lot of clusters — because people are looking at the situation in some countries now and going, “Oh, gosh, what can be done?” — what China demonstrates is if you settle down, roll up your sleeves, and begin that systematic work of case finding and contact tracing, you definitely can change the shape of the outbreak, take the heat out of it, and prevent a lot of people from getting sick and a lot of the most vulnerable from dying.

Julia Belluz
But, again, China implemented so many different measures at once. How do we know contact tracing was more important than, say, the mass cordon sanitaire and shutting down cities?

Bruce Aylward
Think about the virus. Where is the virus, and how do you contain the virus? You know the virus is in the cases and in the close contacts. That’s where the majority of the virus is; that’s where the majority of the focus should be. China did a whole bunch of things, and other countries may have to do them, too, as they go forward. But the key is public information and having an informed population, finding those cases, rapidly isolating them. The faster you isolate them is what breaks the chains. Making sure close contacts are quarantined and monitored until you know if they’re infected. Somewhere between 5 and 15 percent of those contacts are infected. And again, it’s the close contacts, not everyone.

Bruce Aylward
The big question is, are they hiding things? No, they are not. We looked at many different things to try to corroborate that cases are dropping. When I went to fever clinics and talked to people working there, they’d say, “We used to have a line out the door, and now we see a case once per hour.”


According to the national data, fever clinics went from seeing 46,000 people per day at one point and it’s now down to 1,000. So there’s been a huge drop in numbers into the feeder system.

Second thing: When talking to physicians in hospitals, I heard again and again that we have open beds, we can get people isolated even more rapidly. I heard that in Wuhan and other provinces. The third thing: I talked to people running clinical trials of drugs, and they are having a problem recruiting patients. All these things helped corroborate [China’s data].

Good to hear, but I think this is the wrong thread.

Yeah I know I deleted already

It is a heavier load than we've seen in the past, it also appears that most of the aircraft on deck have a similar load-out, so it will be interesting to see any photo's of aircraft launching with similar load-outs? to date I don't think we have seen that, maybe that's going to change in the near future, so if you have some of those, post em up, I'd love to see them.... 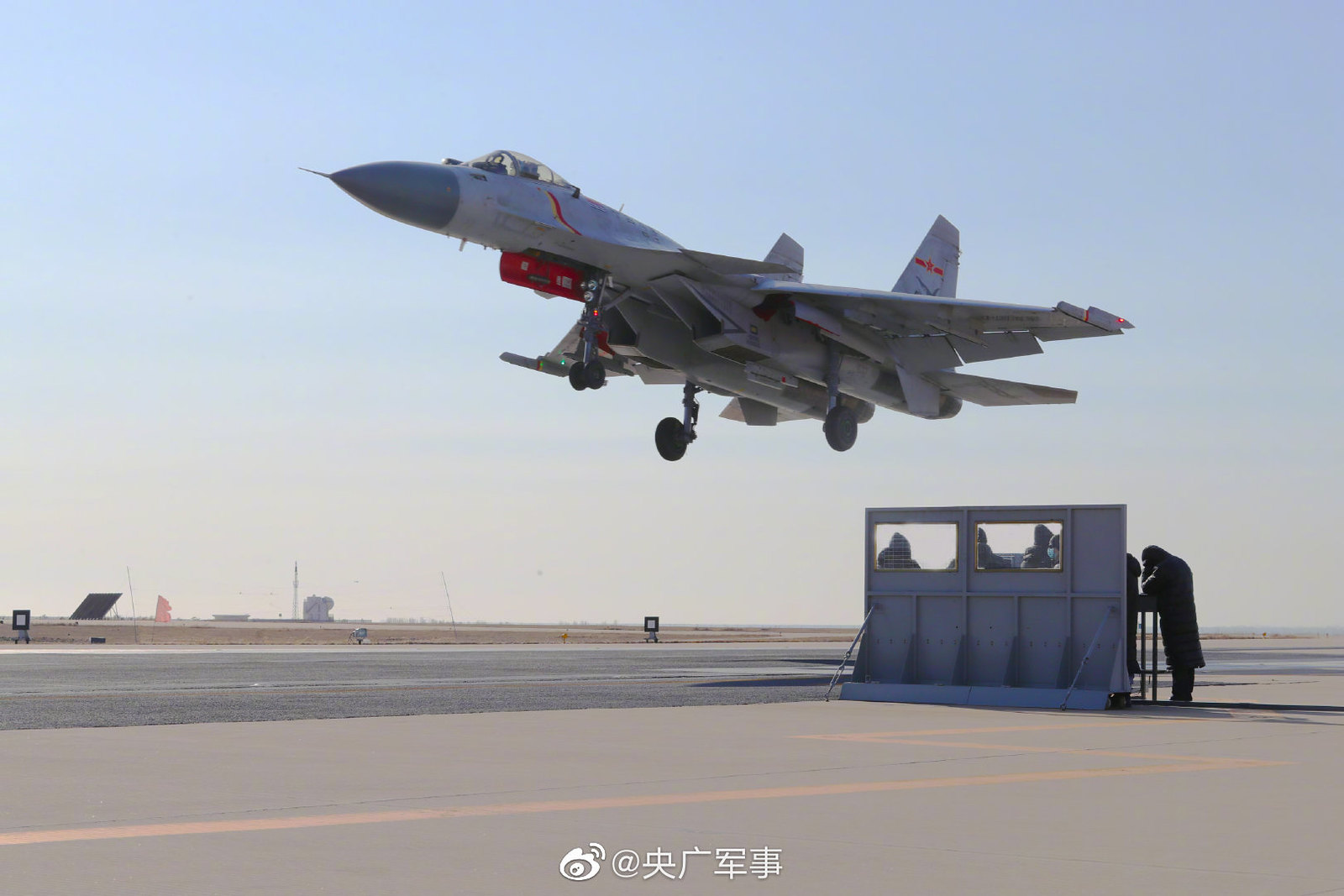 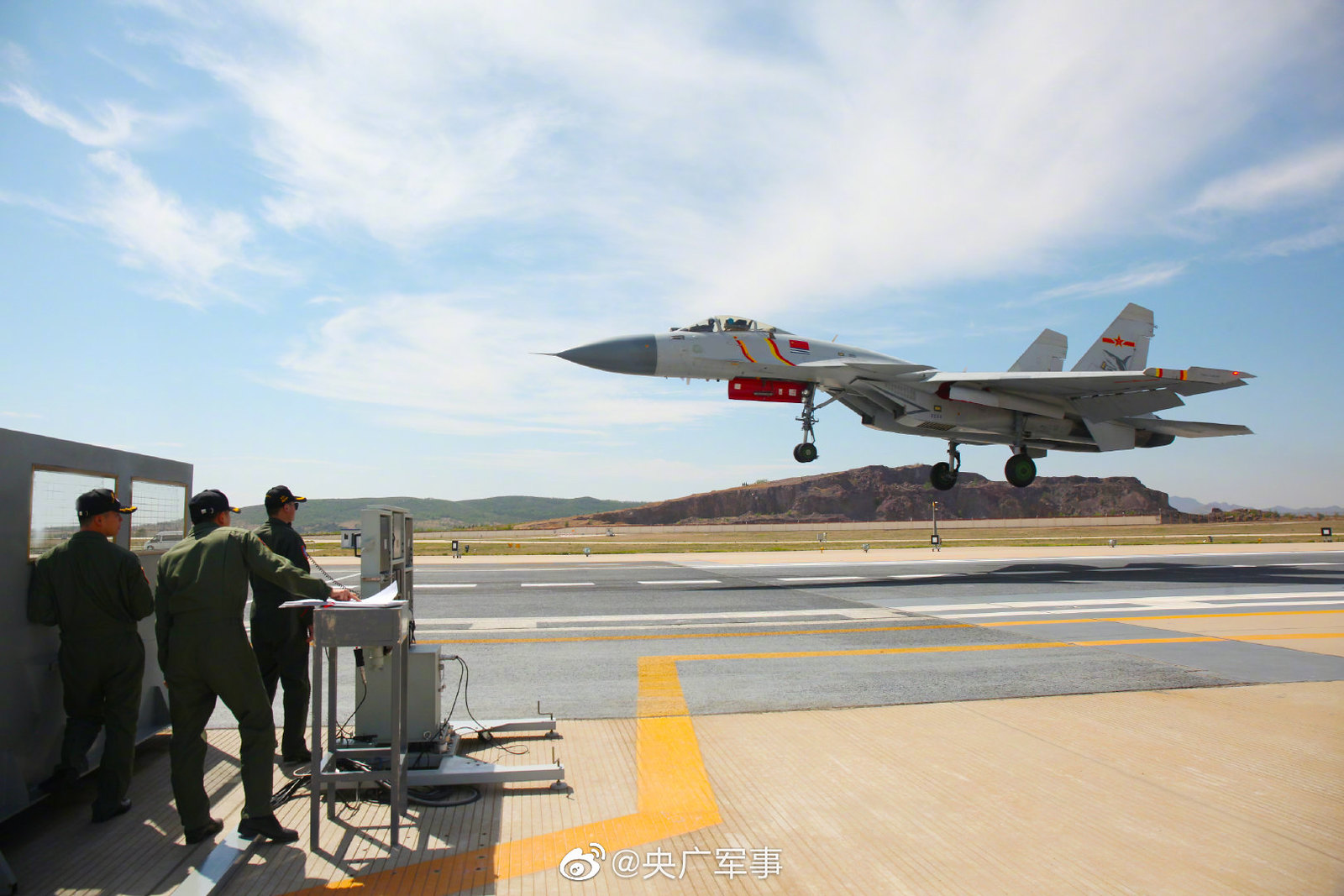 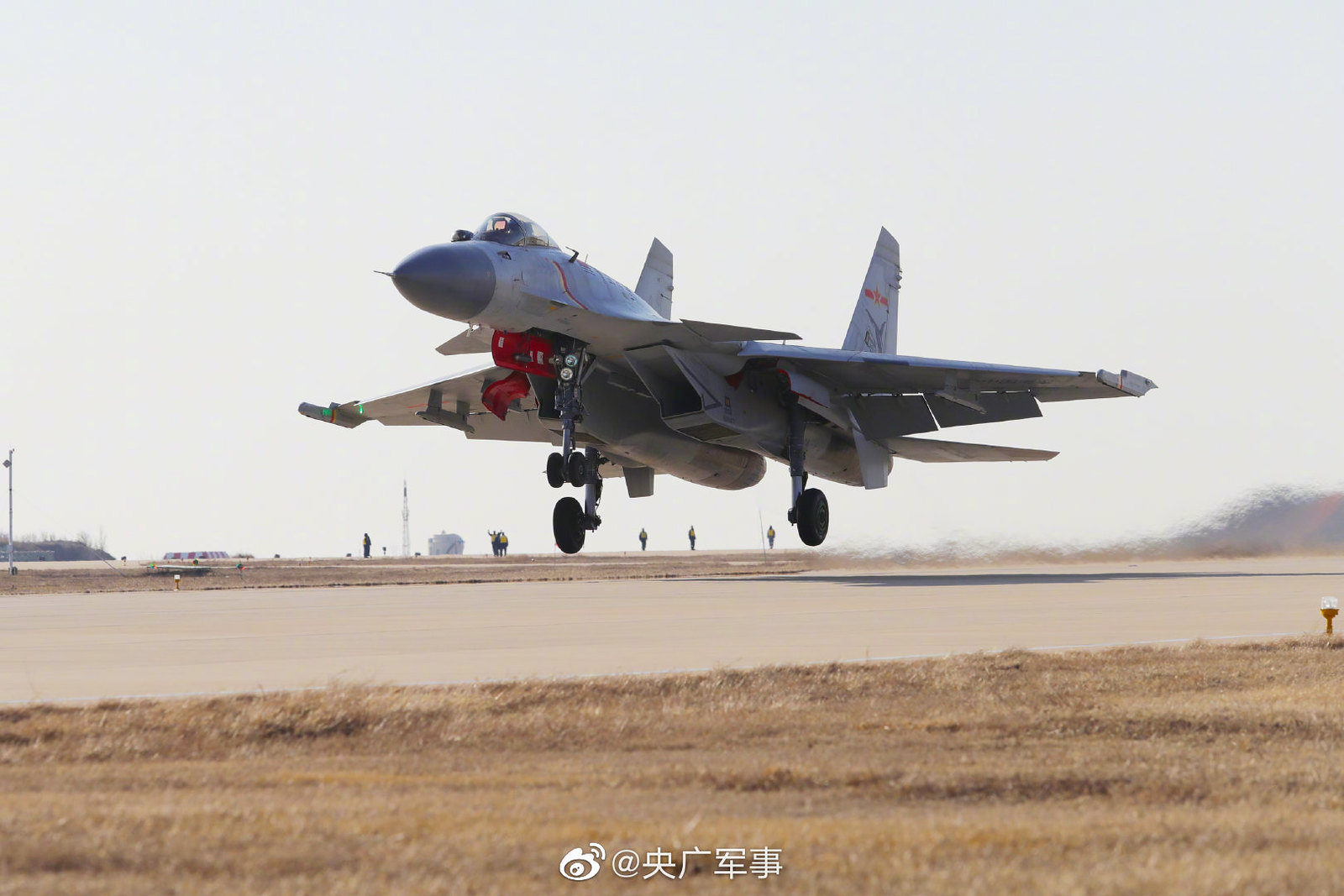 The J-15 is China's first generation multi-purpose carrier-borne fighter jet. The man behind its development was Luo Yang. Though he died of a heart attack in 2012, his spirit and story are still remembered shared by many, including Chinese President Xi Jinping. 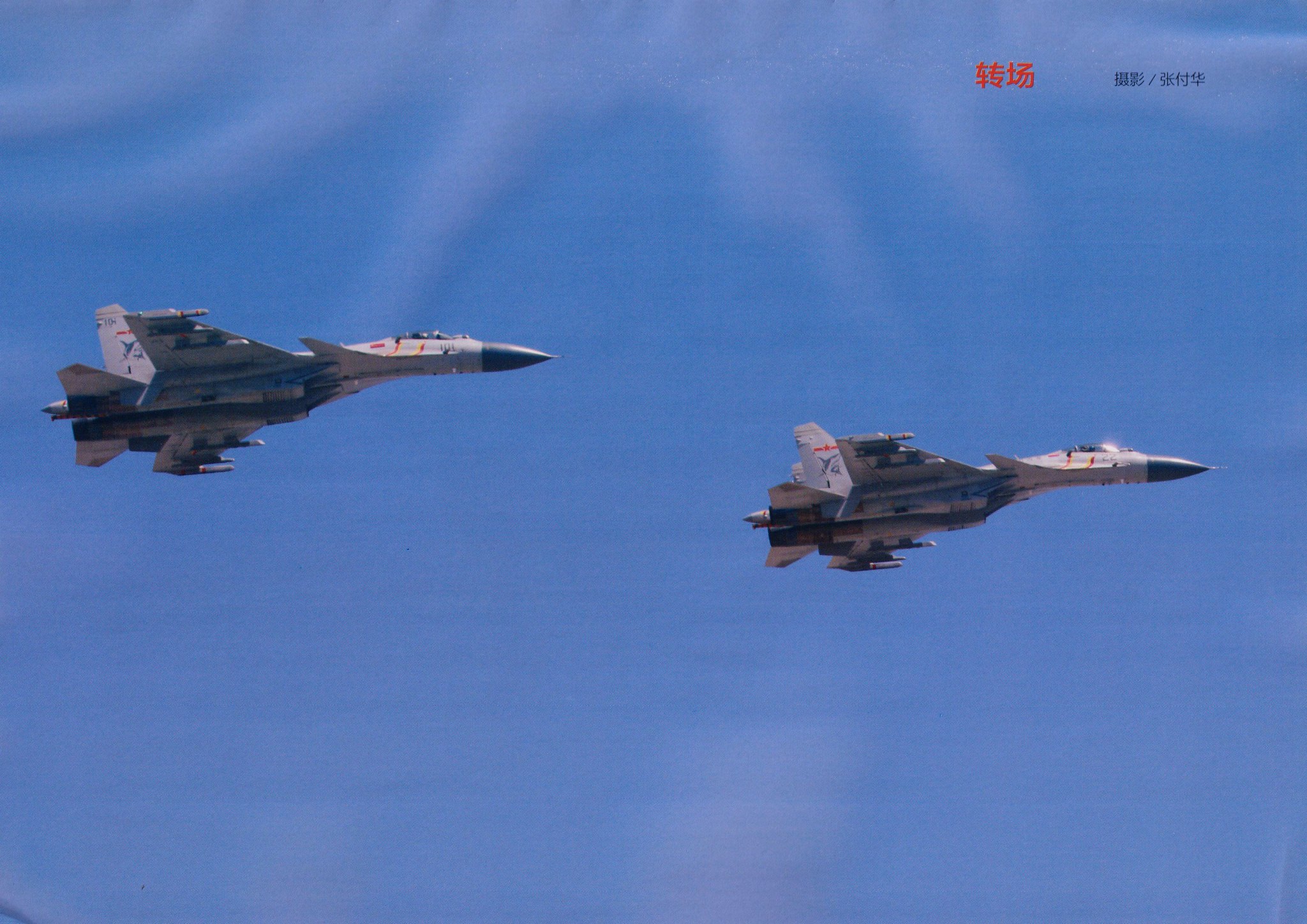 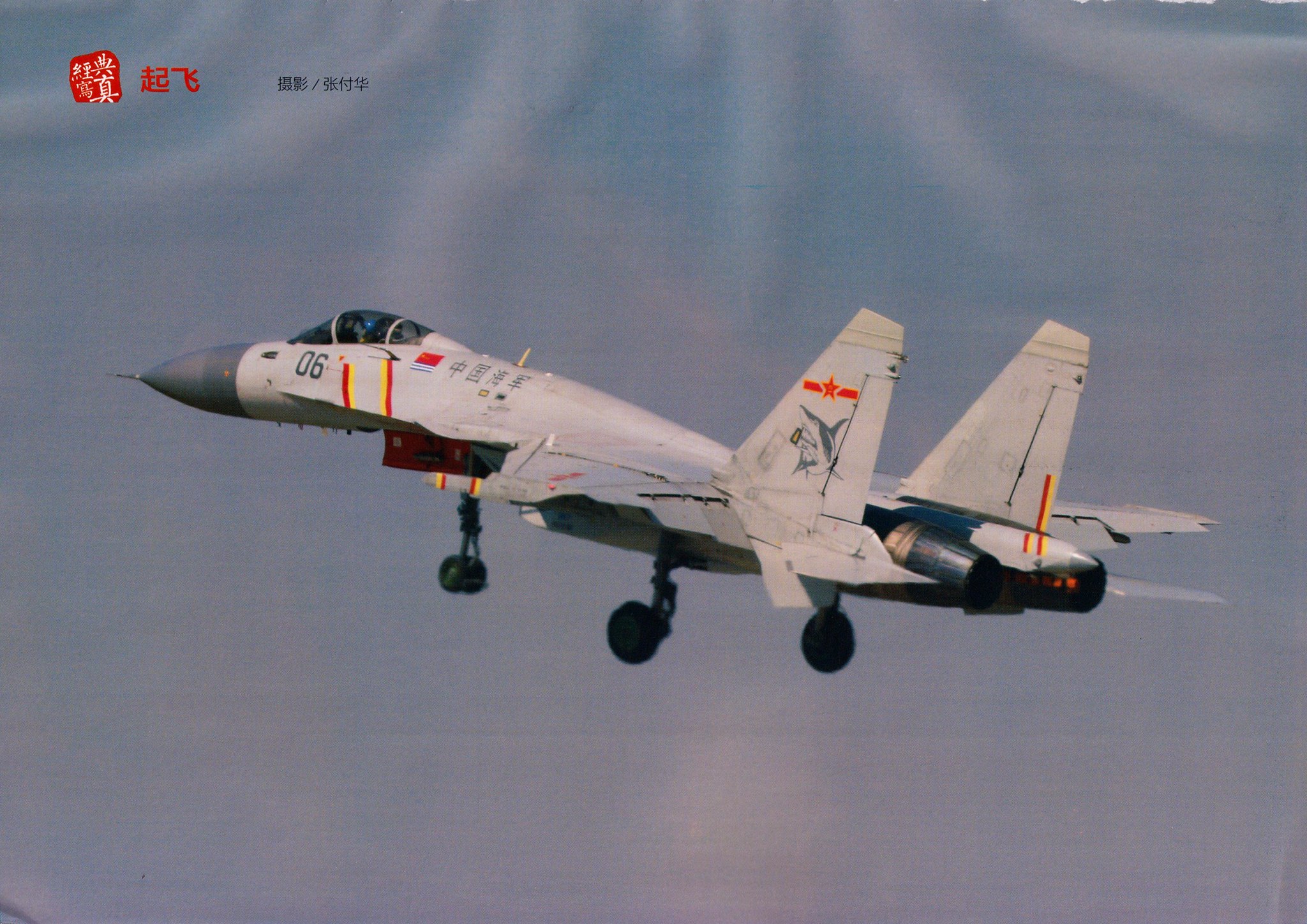 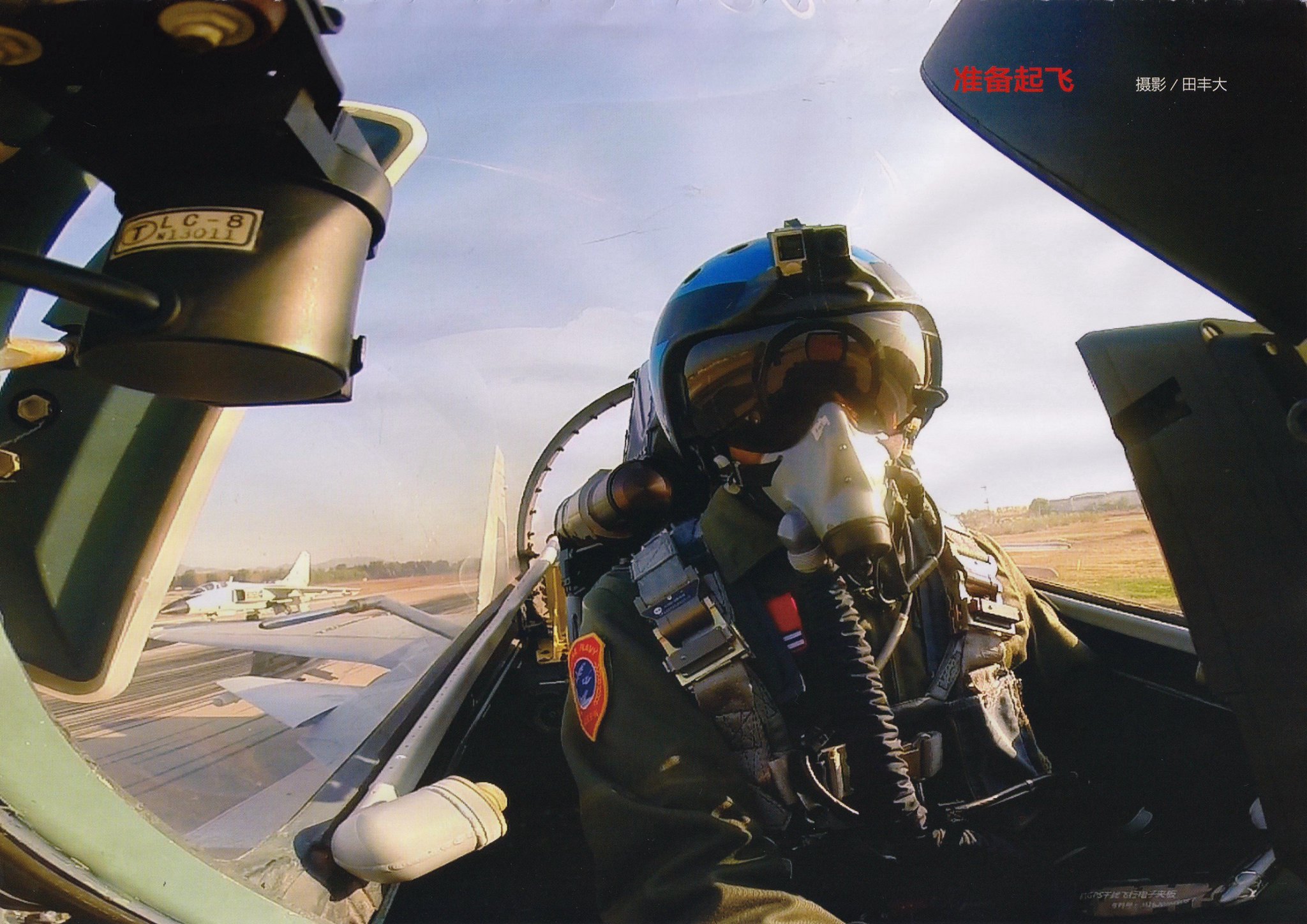 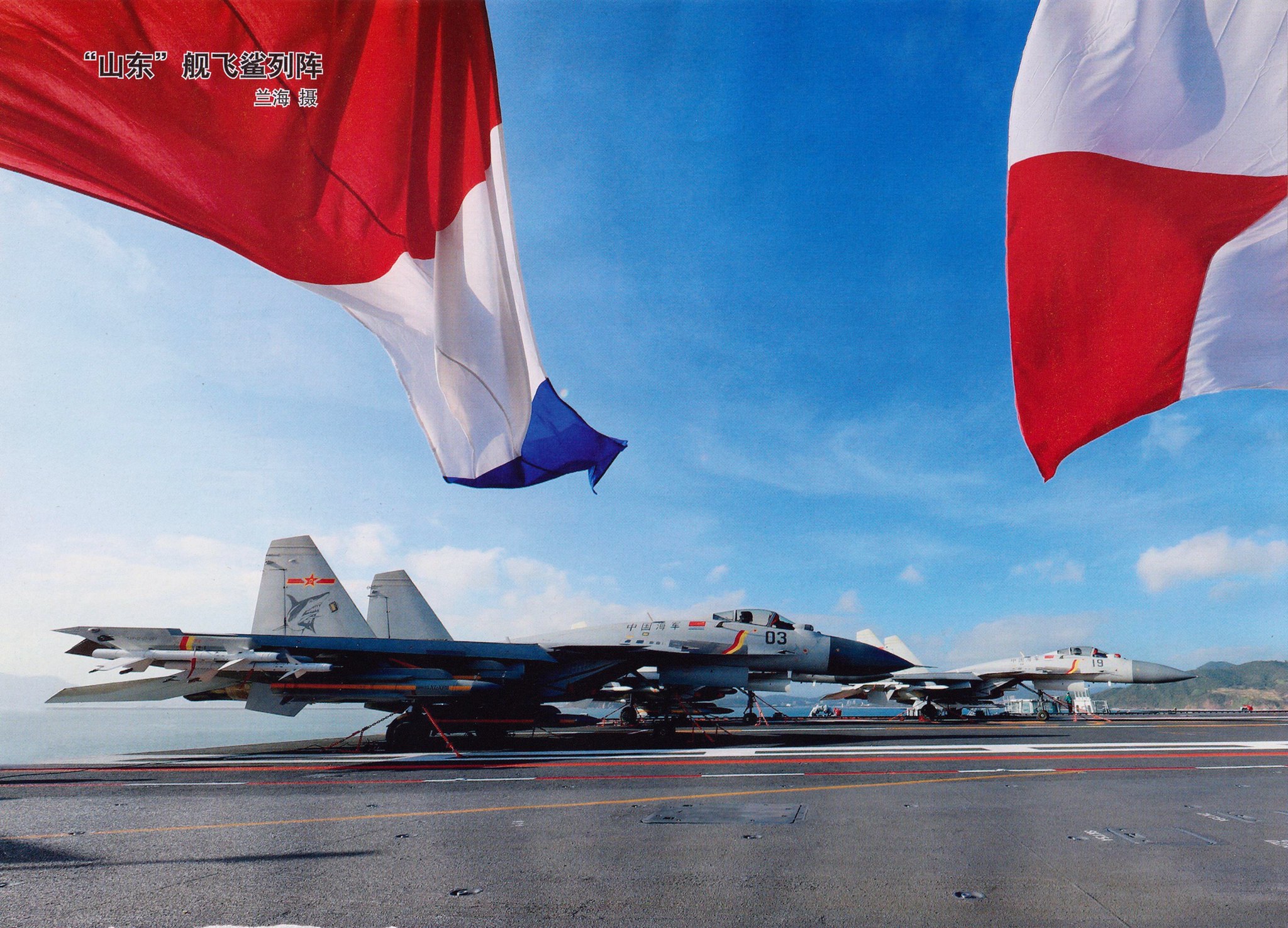 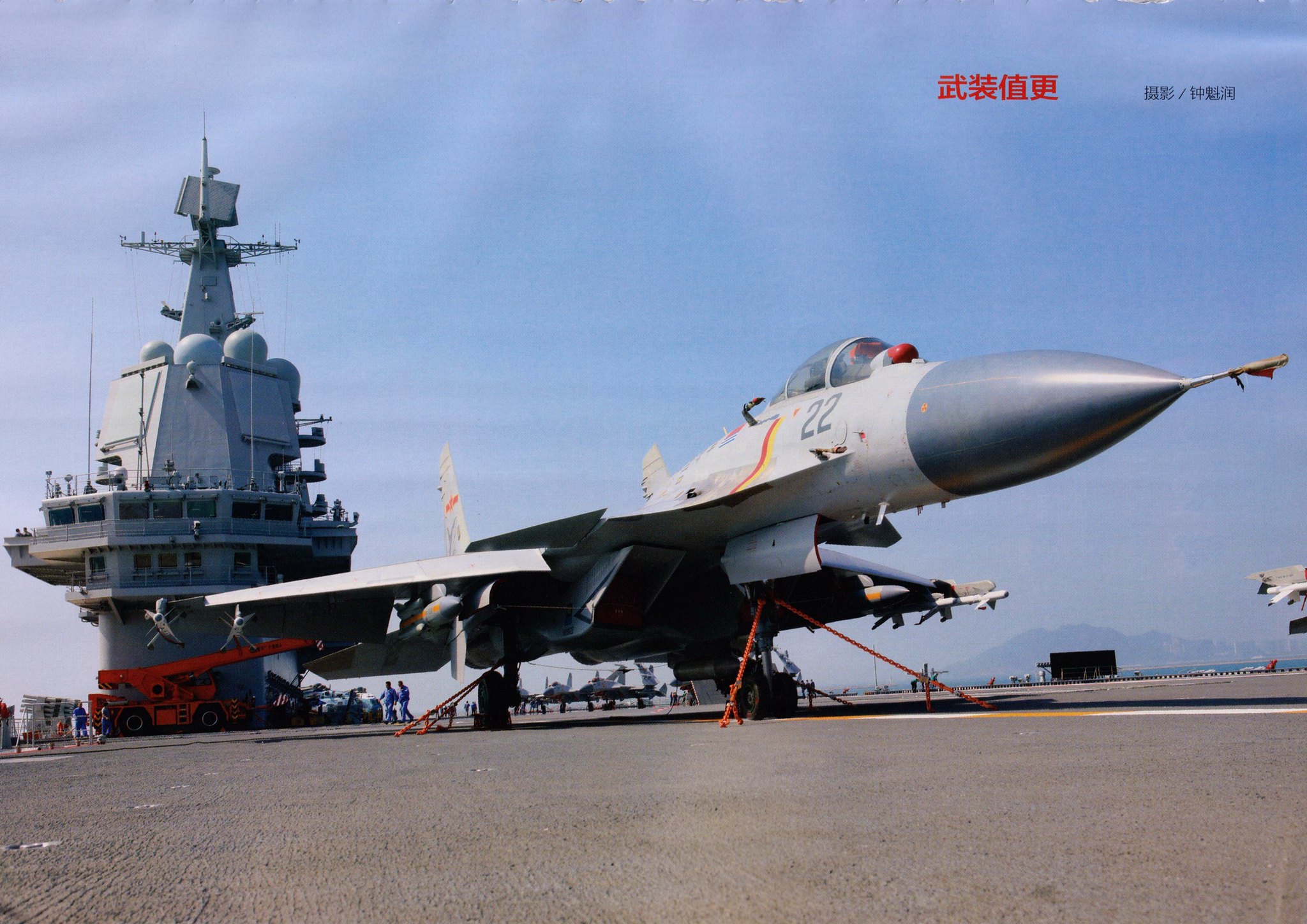 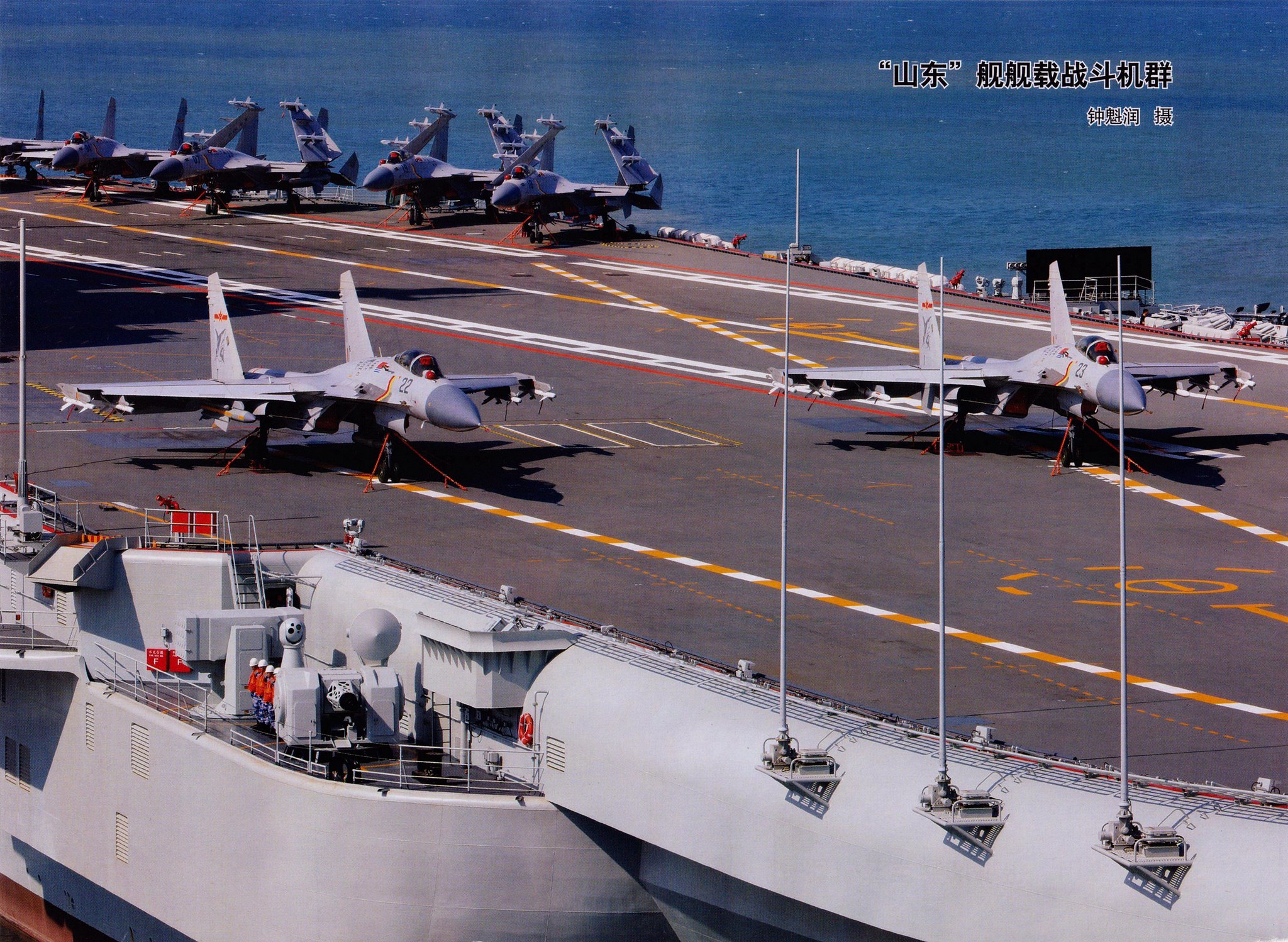 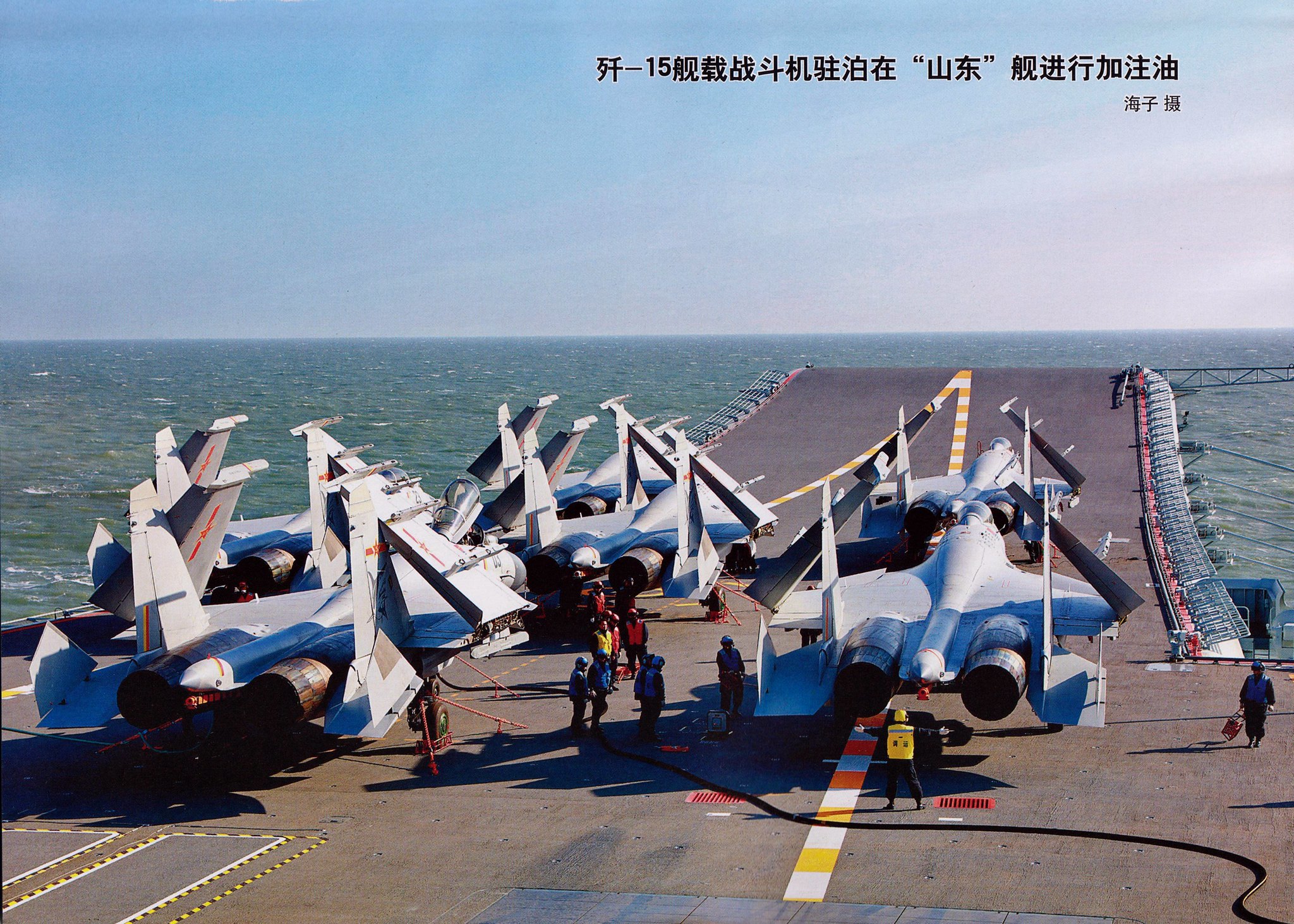 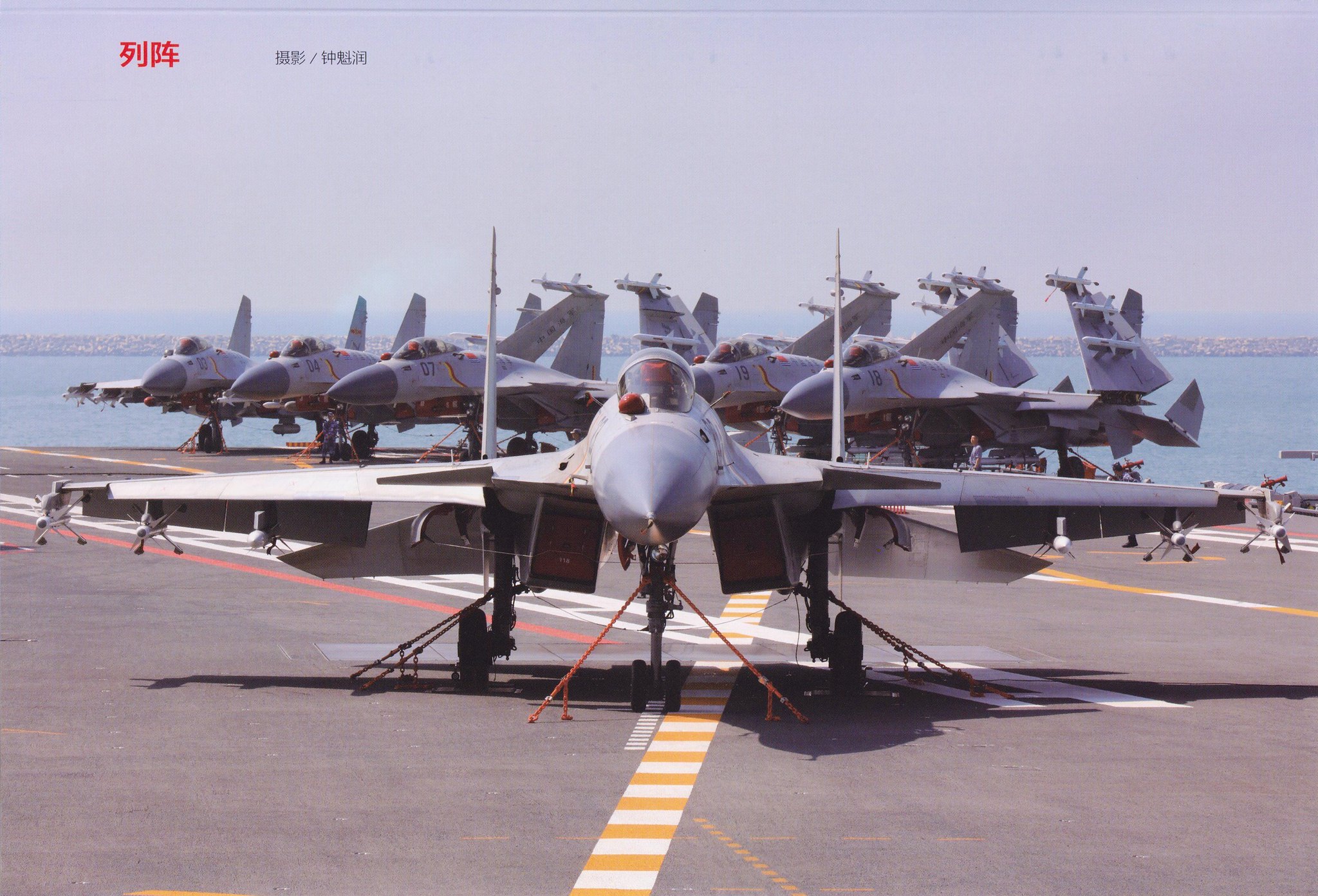 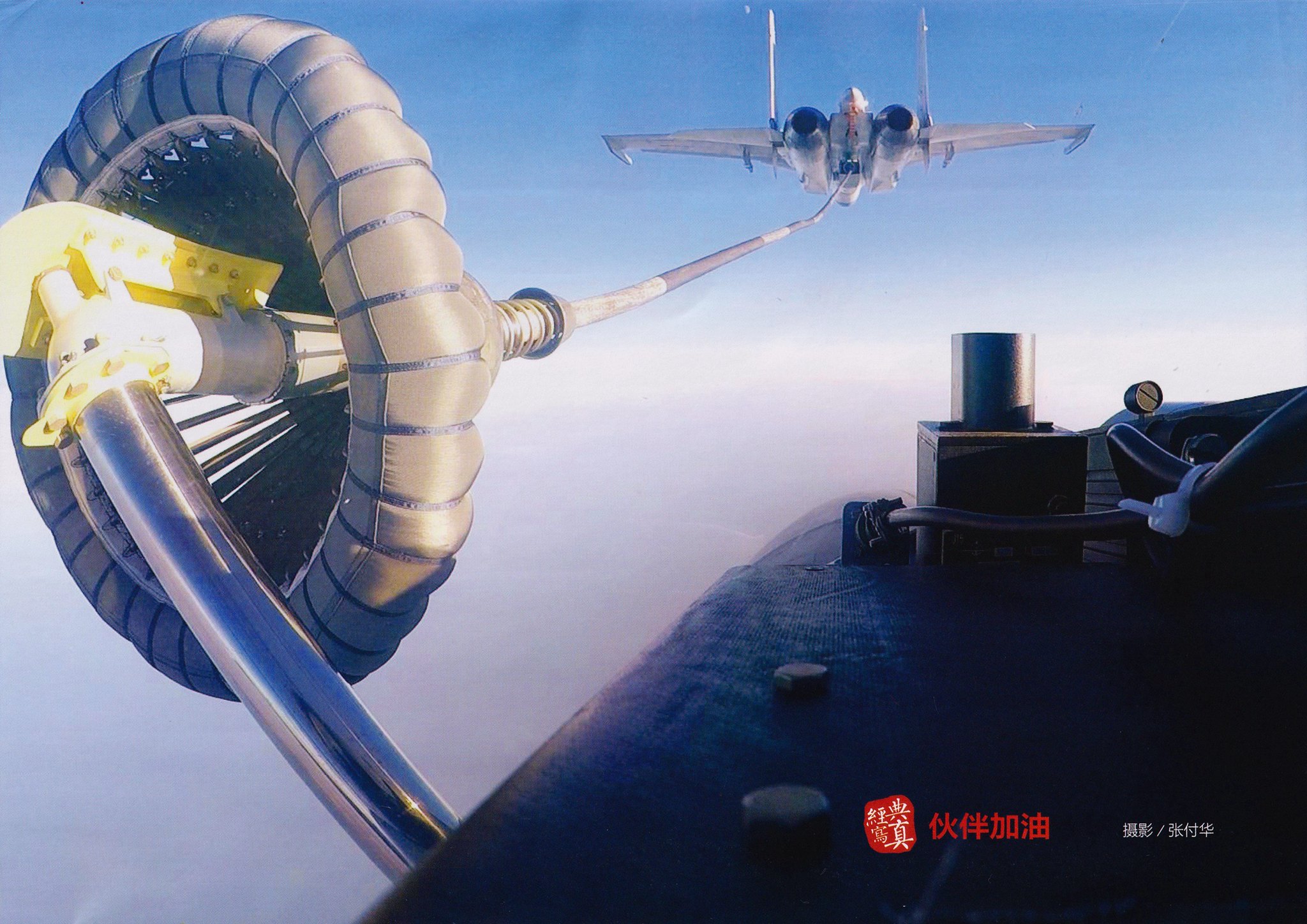 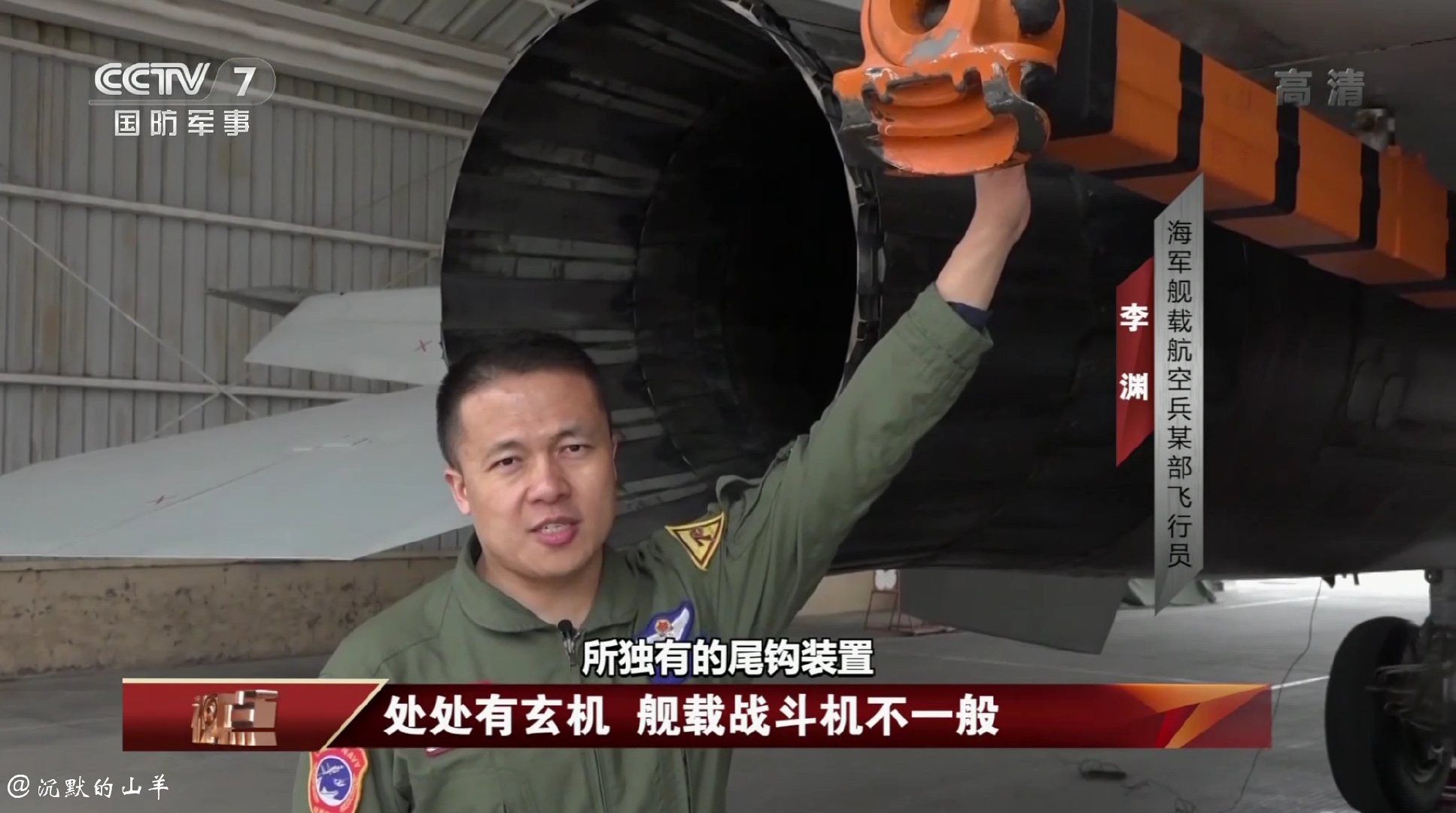 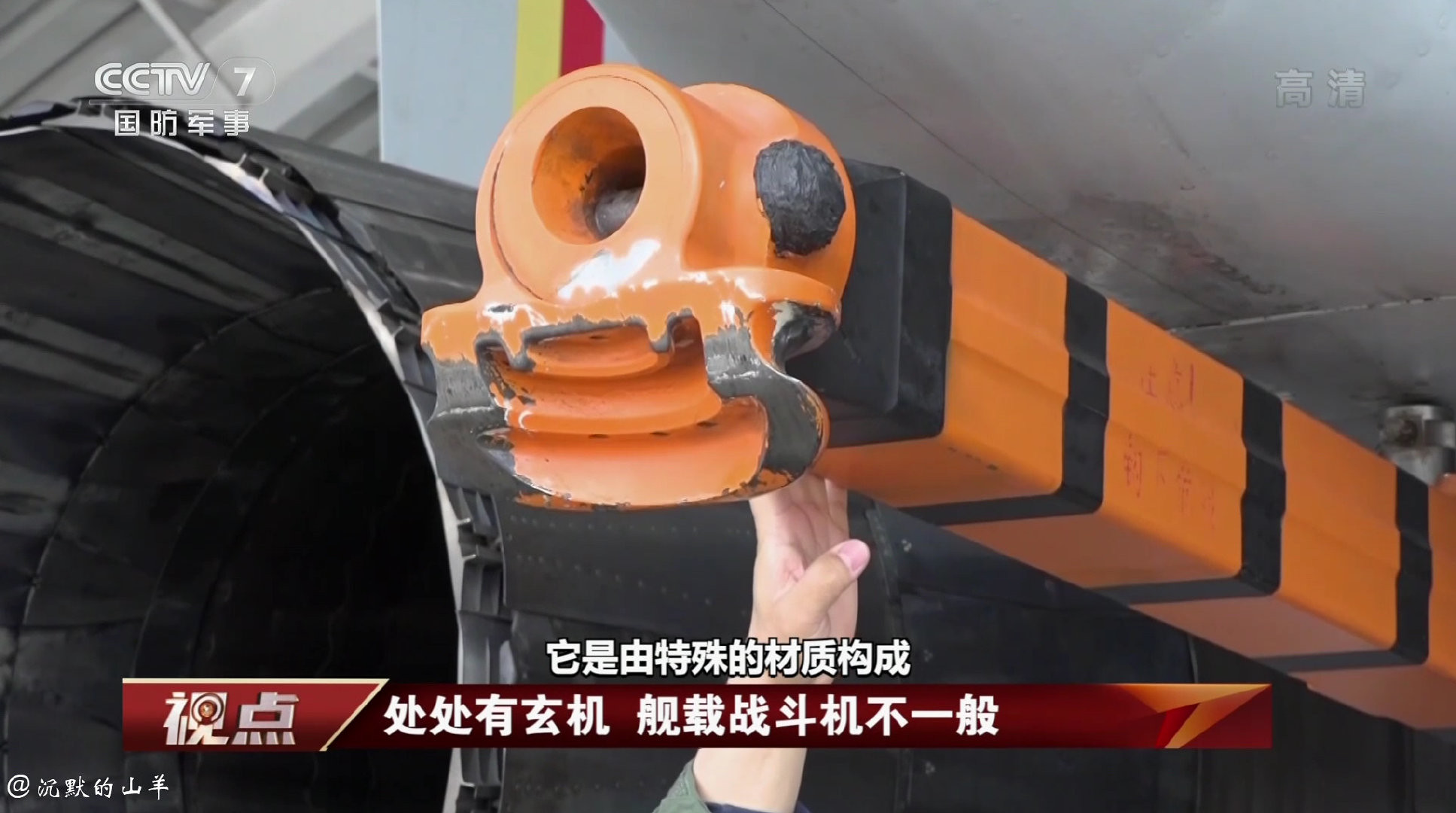