Registered Member
Forget about j10ce, won’t have any orders. 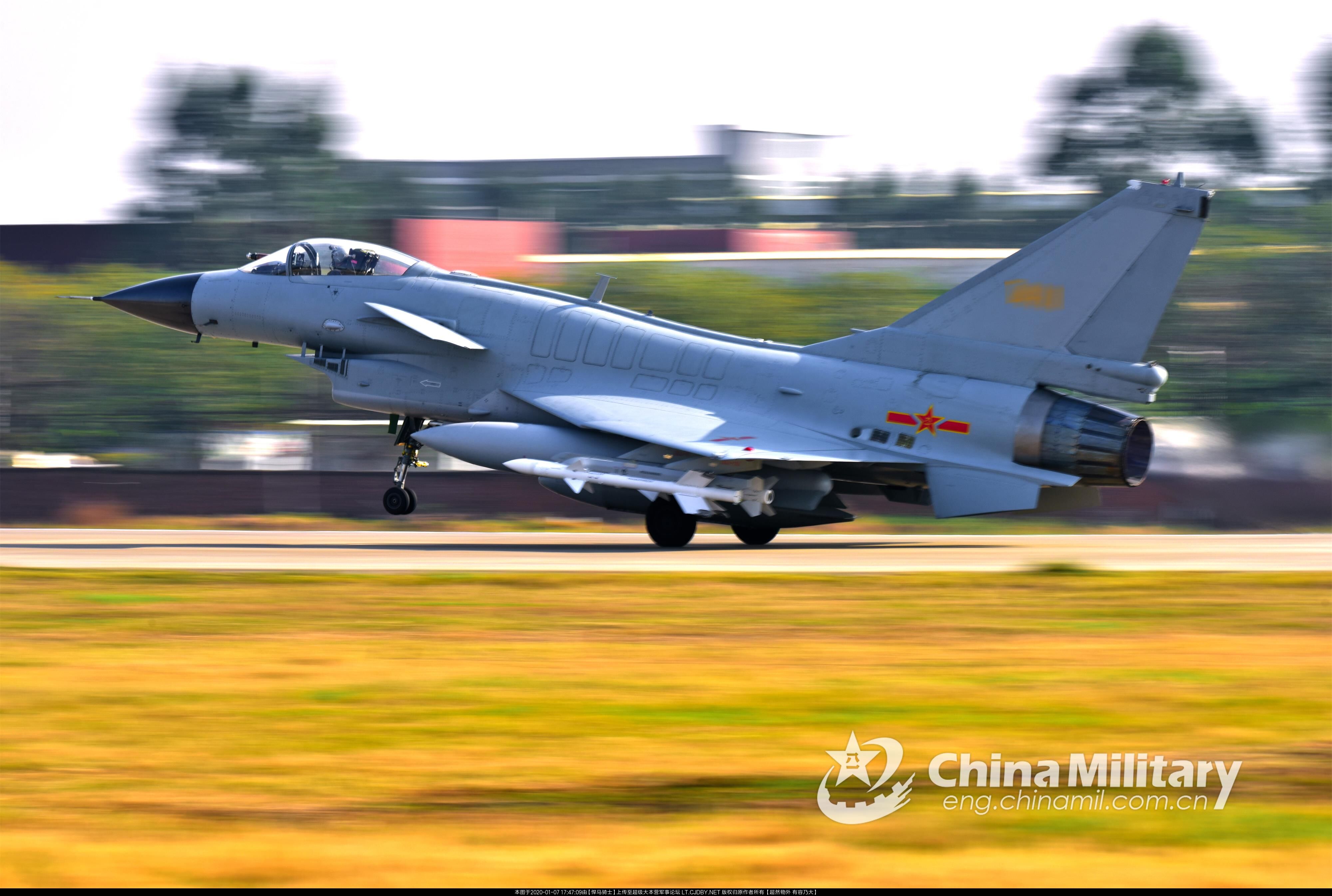 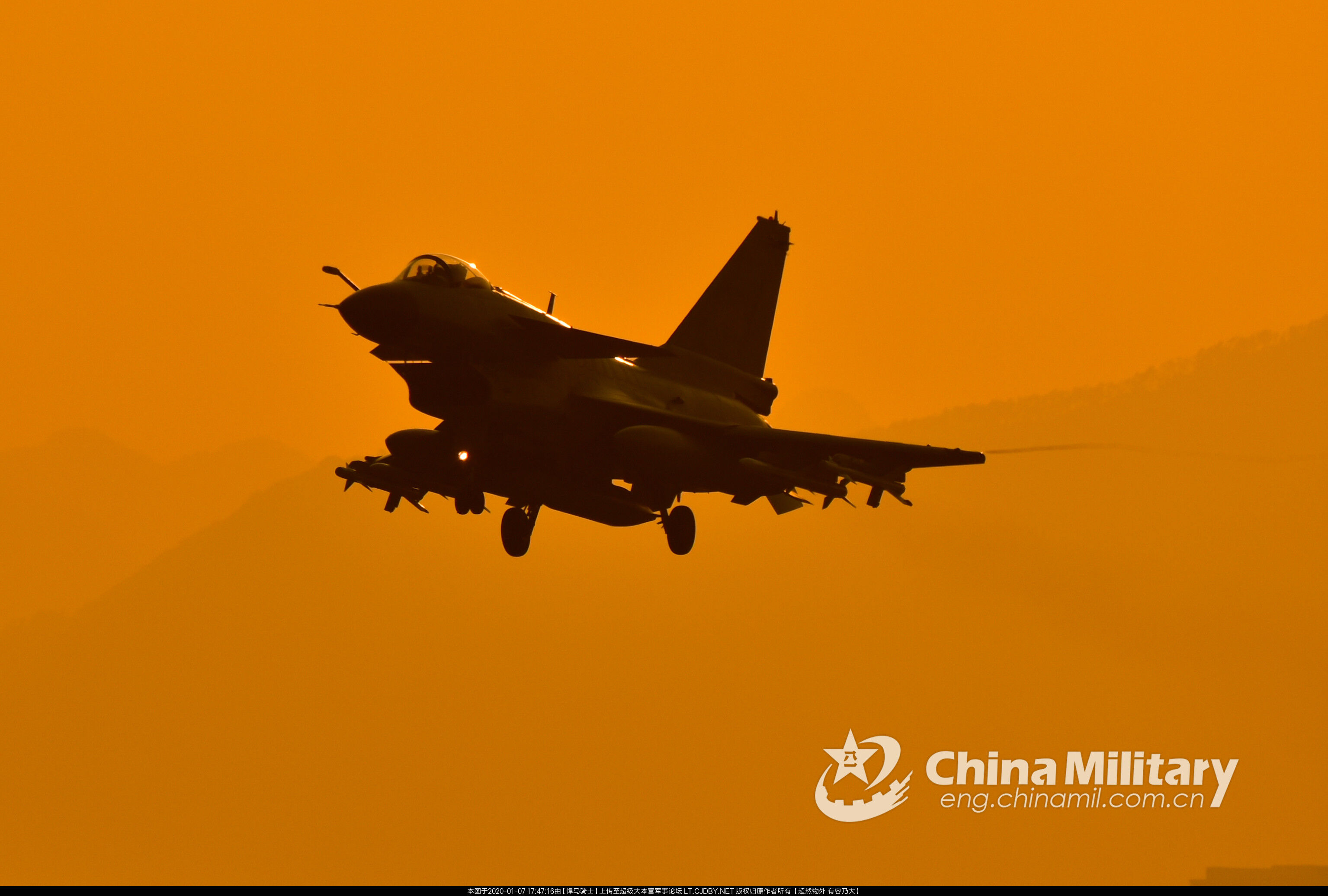 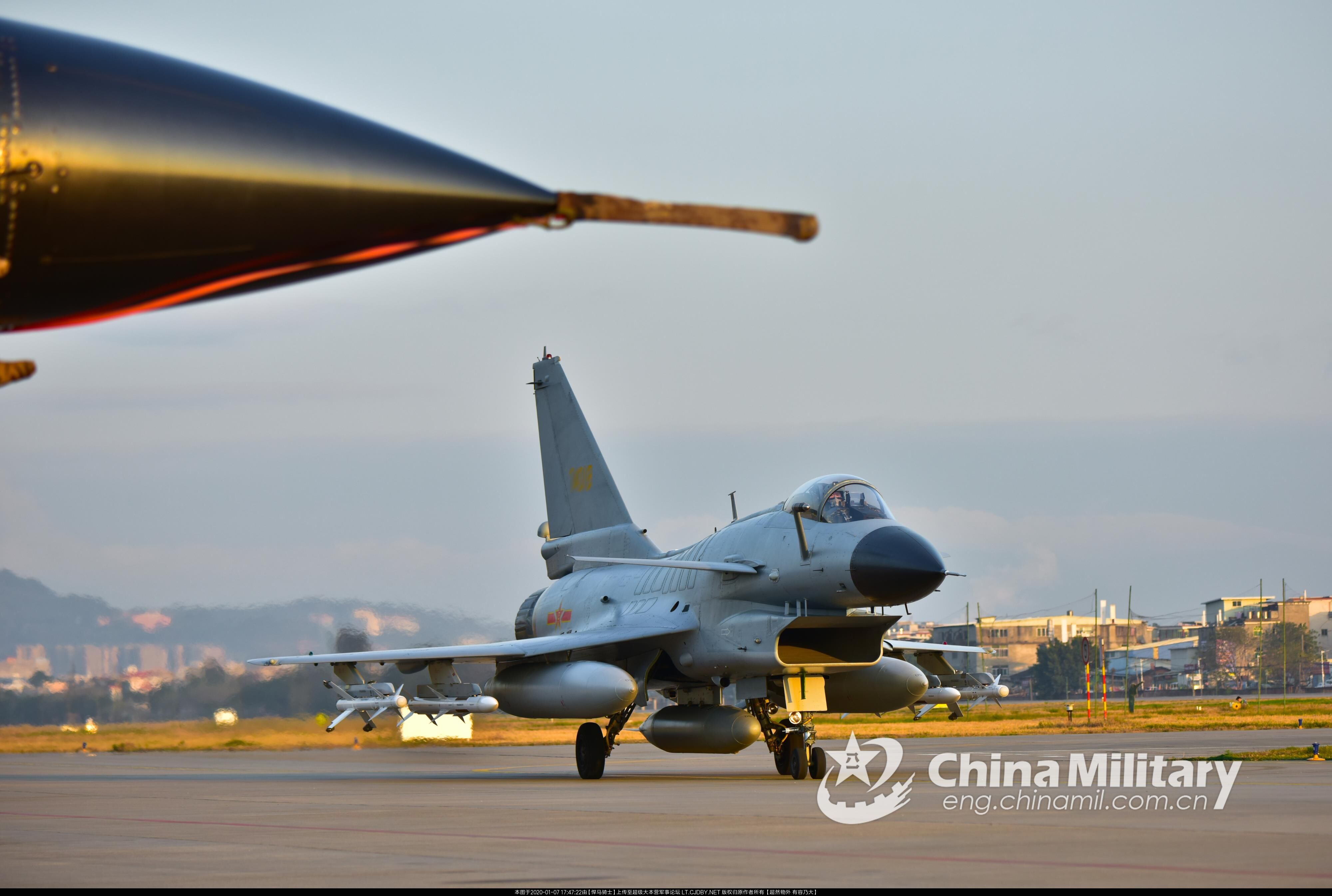 I agree with Deino that it is the responsibility of the person making a claim to show evidence to back up their claims, crazy or not.

In general, the type of statements with weak support undoubtedly and expectingly WILL become easy targets of attack by those who don’t share same views with you. This is human nature. No one will expect anything less. It would be unacceptable if some dodgy statements are not attacked, especially by those who disagree with your views. Questioning the source of your claims is typically the first and easiest target by those who disagree with your claims. In science, we expect this kind of attacks and get attacked by others on a daily basis. Whenever we hear a hypothesis that we don’t like, the first question we ask is always “show me your data?” You see? We want the sources. This is also why, as a scientist, I do as little arm waving as possible at work. Saying anything without actual solid data to back it up damages my credibility as a scientist. When I have to do arm waving, I state it clearly that this is my own opinion based on my own logic deduction based on weak evidence. And I wave arms in the air like crazy to tell people that I know I’m saying something crazy. No need to attack me. I’m simply daydreaming. And I use as many self-deprecating adjectives as I can to tell people “don’t attack me. I know I’m saying nonsense...”. And guess what, I still get attacked by colleagues who don’t agree with me nonetheless. They will not let me get away with claiming something unsupported by facts. And I don’t expect anything less.

So when you state unsupported things, you WILL be attacked, naturally by those who disagree with you. So don’t complain about it. It’s your fault that you’ve claimed something that is not supported by facts.

When you have to convince people by beginning a sentence with “I know it’s true because ......”, then you are doing arm waving. Then state it clearly. “I’m doing arm waving based on some indirect and circumstantial evidence”. The only time when you can call it solid evidence is when you present FACTS, in terms of certain object / person, did what at which place at which time. Back it up with published articles, photos and videos. Name, time, place!

I understand that it is particularly challenging for China watchers because of their love of secrets. Many have used this as an excuse. I’ve heard many time when people say “there is no way we can find the absolute facts with the PLA. So we have to find what we can and assume a lot...”. Sure! I accept that excuse. At the same time, don’t complain and don’t be surprised that someone WILL attack you! Because you’ve started it...

Just like when you are in a traffic jam, you are forced to make a crazy move to change lanes etc. Don’t be surprised that someone will hunk at you. Yes, you have no choice but to make some crazy move. But also yes, others also have the right to let you know that they don’t like your crazy move.

A few high-resolution images of the August 1st Aerobatic Team. 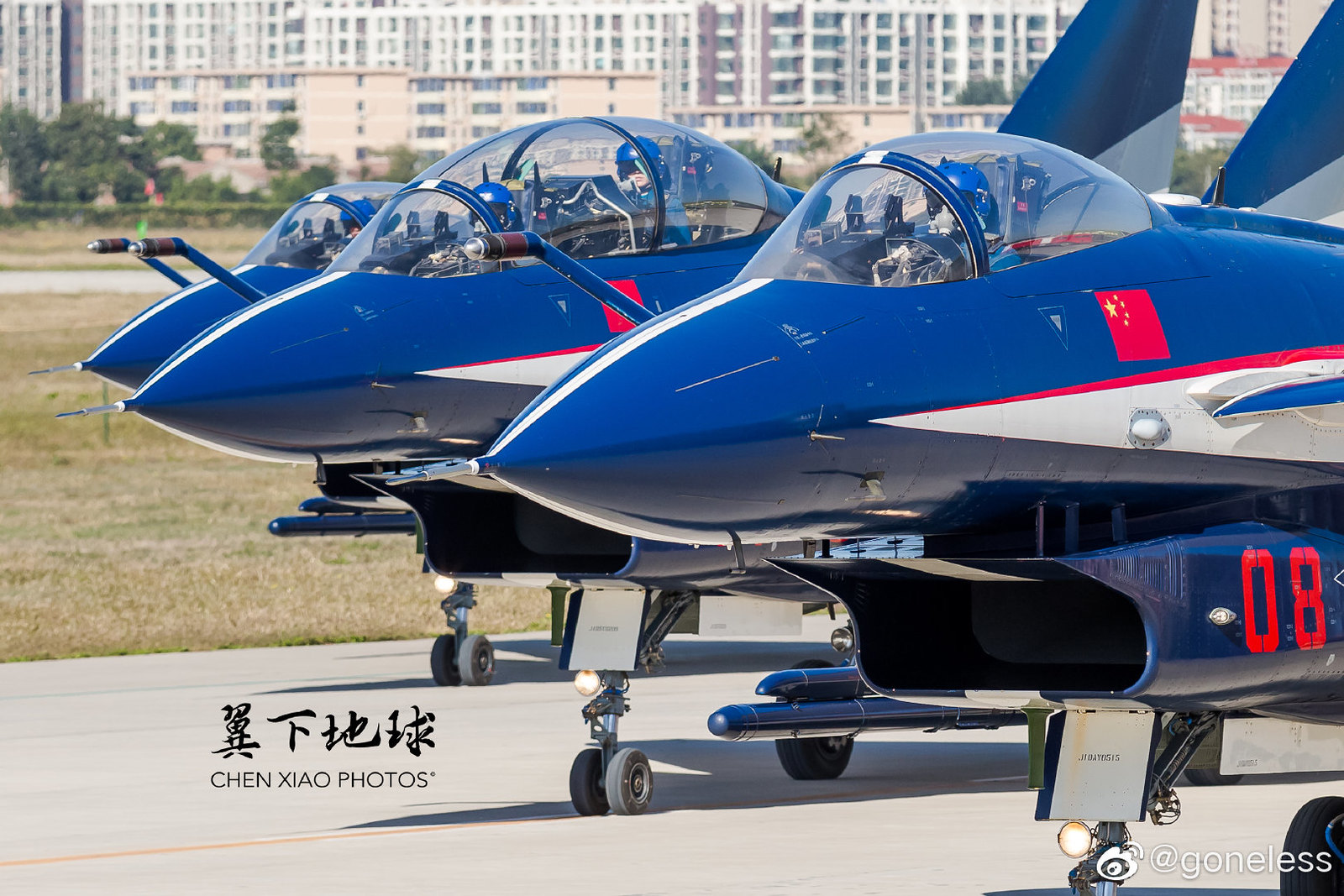 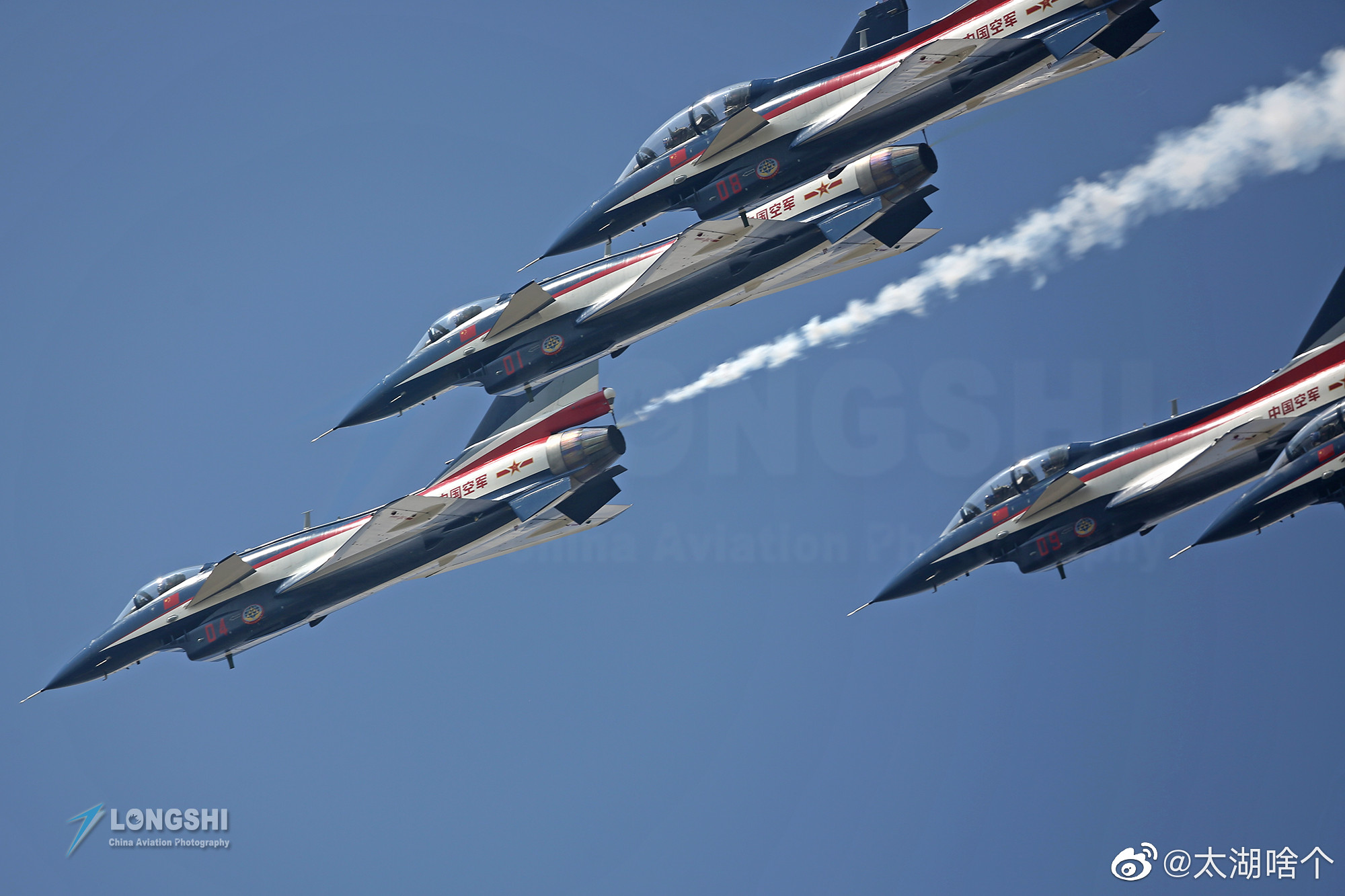 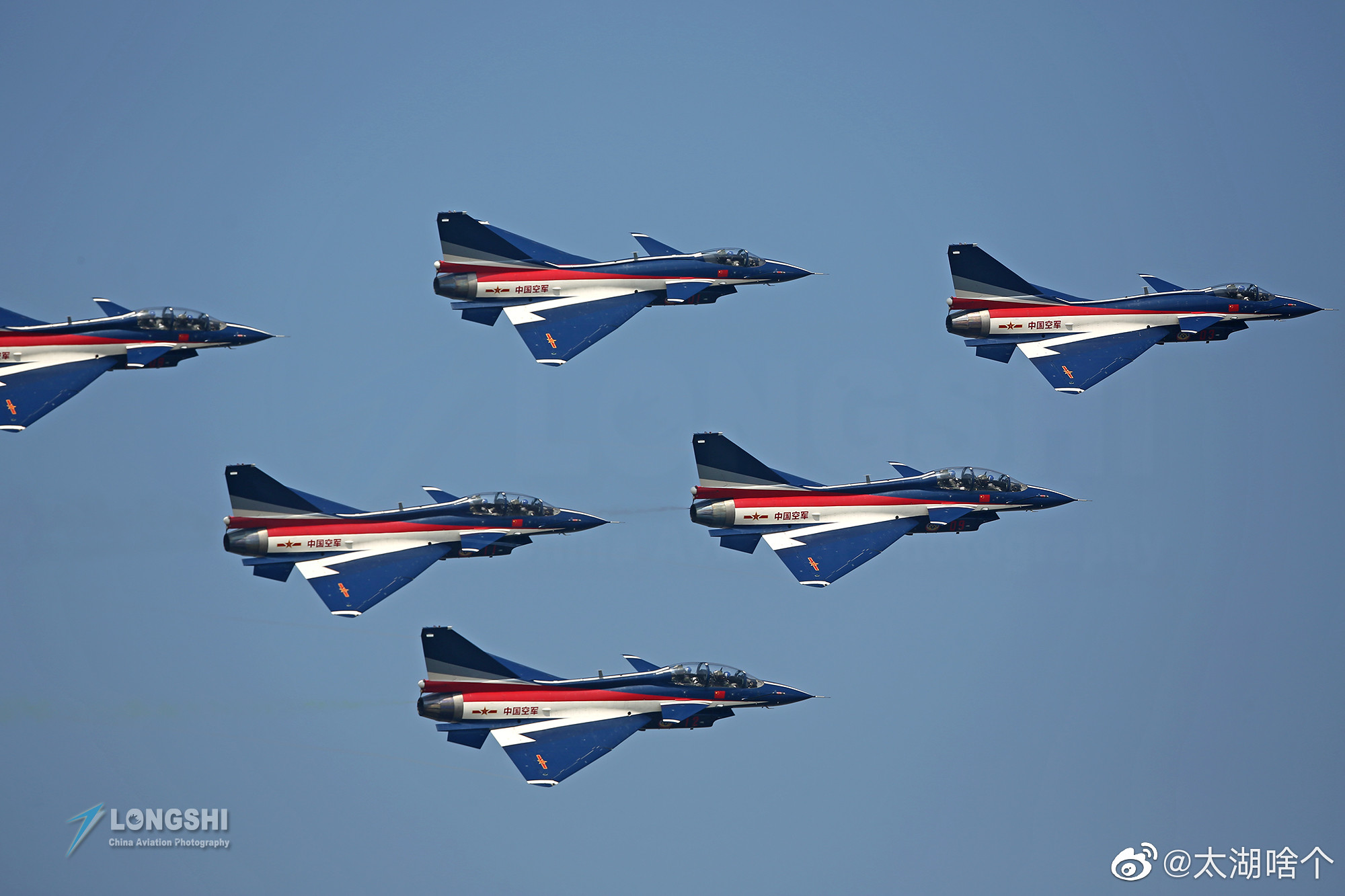 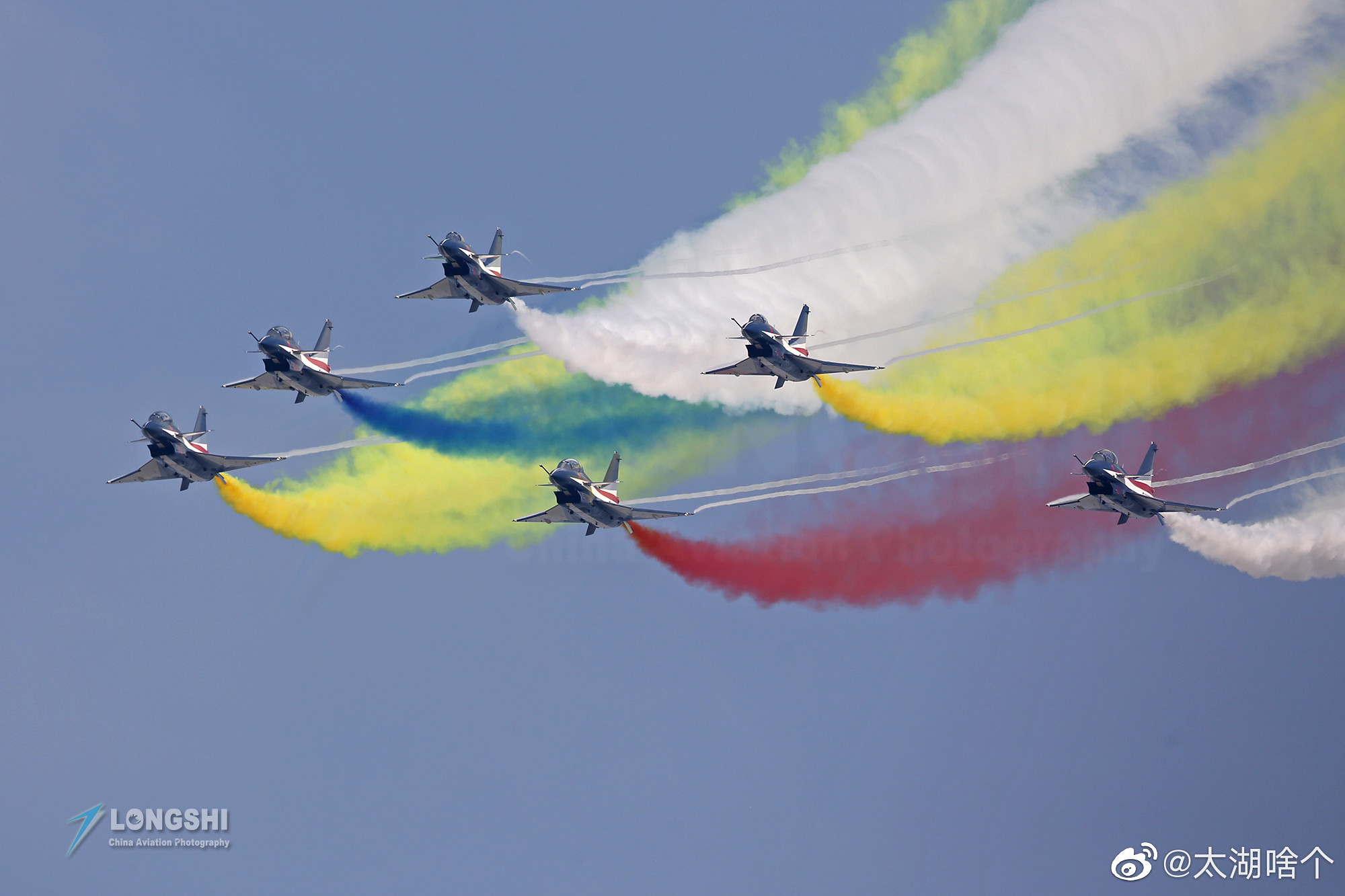 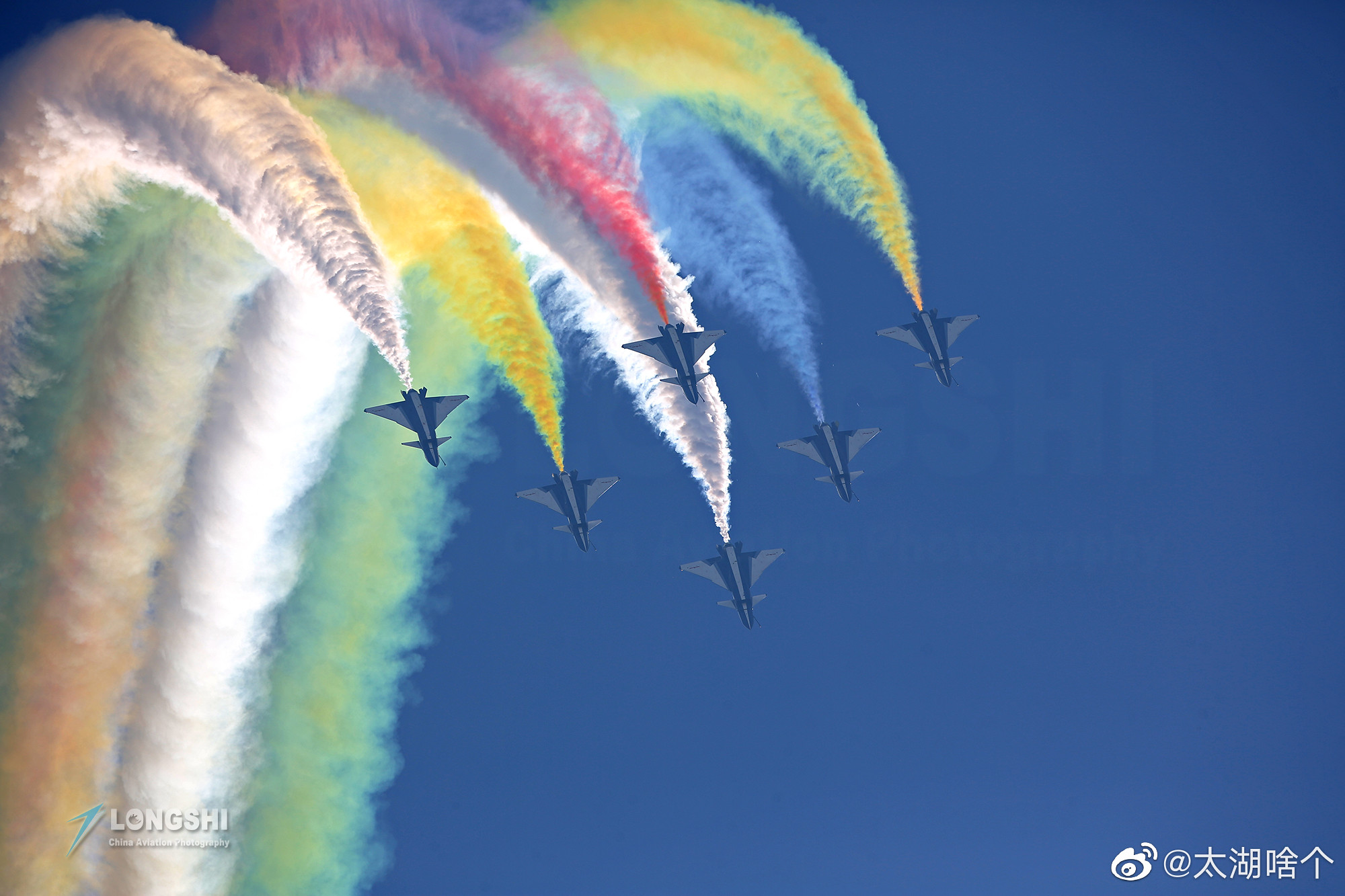 ougoah said:
The engine question only becomes an issue if the export J-10CE is selected over a Russian fighter. In this weight class it would be Mig-29/35 and nothing else. If the Mig wasn't going to win the contract anyway or it wasn't even considered to begin with, why would NPO Saturn or whoever makes the AL-31 pass up on a deal? They are an important supplier if the J-10CE is ordered with AL-31.

I don't personally see any customers for J-10CE at the moment. Who's looking for a fighter in this class and overall capability? Either they already have a partnership/supplier or they cannot afford a J-10CE. The Malaysian tender is the only one I can think of where there's even a country shopping around. They have F-18s and Mig-29s already and will probably go for a smaller compact fighter like the trainers offered or the JF-17/Tejas options. PAF can barely afford great numbers of JF-17s which they build themselves. They also have to support western platforms like F-16s and Erieyes. Does a J-10CE really offer PAF that much more utility over a blk 3? Who knows we got no details but China won't do charity for Pakistan when it comes to such an expensive purchase.
Click to expand...

J-10CE could potentially be fitted with TVC to become a dedicated dogfighter. It already has a fairly good aerodynamic design (LERX redesign a la Eurofighter AMK would make it even better), with TVC, the ITR would jump through the roof. Psychologically, it would be intimidating to the Indians.
You must log in or register to reply here.
Share:
Facebook Twitter Reddit Pinterest Tumblr WhatsApp Email Link
Top