gelgoog said:
Also, with regards to possible J-10 exports, what about these old rumours?

These are not the most reliable of sources. But the Iranian Air Force is dated like heck.
Oil prices are probably currently too low for them to be able to make a good deal but it is not like the Iranians have a lot of options.
Click to expand...

[Just saying I may be guilty of digressing here. I will stop after this one comment.]

One thing about the Iranians is they are picky as hell and usually prefer western stuff, either military equipment or civilian products. My first-hand and second-hand experiences are they have a not-very-explict contempt/distaste for Chinese tech products, although those are often their only choice.

Look at their attempt to build wacky F-5 derivatives. Frankly if they want to domestically build JF-17s, that can very well be arranged. At least there was such a time window before the sactions kicked in again. But no. They'd rather mostly focus on their existing systems.

The article also quoted a Taiwanese semi-tabloid that is, on the upside, usually willing to publish military news but on the other hand notorious for sensational and inaccurate reporting. Not really credible. And according to Wikipedia (yes), spokesman of the PRC foreign ministry actually refuted that piece of news:

gelgoog said:
I think the Su-57 will be redesigned to improve its manufacturability. Probably after the first 12 aircraft batch is delivered. Currently the manufacturing processes I have seen in Russian documentaries are highly artisanal and not suited for cheap mass production of the aircraft. It seems that the Russians, much like the Chinese and Americans did, will focus on the twin-engine aircraft. This is particularly true in their case because of the large Russian airspace.

However there were plans for a smaller Russian aircraft. In fact I remember hearing about the single engine aircraft project before the PAK-FA was ever announced. The LFI/LFS single engine fighter programs. AFAIK these were cancelled in favor of the PAK-FA. Still I doubt the Russians are happy with the MiG-35 as a replacement in the lightweight fighter category. A large part of the program cost for a new lightweight fighter would be developing the engine and the systems. Once the Russians have the PAK-FA engines and systems working to their satisfaction it would not be that hard to design a single engine aircraft I think. But it might take 8 years or more until we see one from the Russians in production.

What will be interesting is to see if the Chinese will put the TVC J-10 into production or not. Or if that engine will be used for anything other than the demonstrator aircraft.
There is also the issue that the Chinese still have not completely replaced the J-7 in large enough numbers. Or that a large fraction of the J-10s that are in service are older J-10A or J-10B types with seriously degraded radars versus the J-10C. There is a huge difference in terms of radar capabilities between types. Given the age of the airframes is still quite low I think an upgrade program for these aircraft should be put into place.

I also do not expect the Chinese to stop J-10 production until more J-7s are put into pasture.

Fighter aircraft are always hand made at the beginning. What happens is that manufacturing processes are improved/developed as time goes on.

And do the Russians have the production volumes to support the investment in manufacturing?

And how many billions does a new single engine stealth fighter programme cost?

The Russian economy and military budget will struggle to support this.

I don't see a pressing requirement for additional J-10 to replace the remaining Q-5 and J-7. Additional J-10s don't really add much in a high intensity conflict where air superiority is contested. J-10s are just too vulnerable to opposing stealth fighters.

Hence my view that Chengdu should wind down J-10 production faster to free up resources for the J-20.

J-16 production is still fine as it fulfils a strike role.
A

Dizasta1 said:
Ever considered the possibility that the other two programs may perhaps be factored in for the gradual production of Su-57 Frazors? Unlike the former Soviet Union, the Russian Federation is being sensible, having a balanced approach on defense acquisitions.
Click to expand...

Think about what you're proposing.

The Su-57 still needs development, and Russia is struggling to complete its development, now that India has pulled its funds from the programme.

So shouldn't scarce develoment funding be directed to the Su-57, given that it is the most useful stealth aircraft programme.

Staff member
Super Moderator
Registered Member
Guys ... once again ! Leave out these off-topic discussions: Russia's issues, the Su-57 and anything in regard to a general discussion on stealth projects is OFF-TOPIC.

The J-10C of the 131st Brigade conducted an exercise of live fire on the Tibetan plateau. Some targets used look like armored vehicles, like tanks for example. 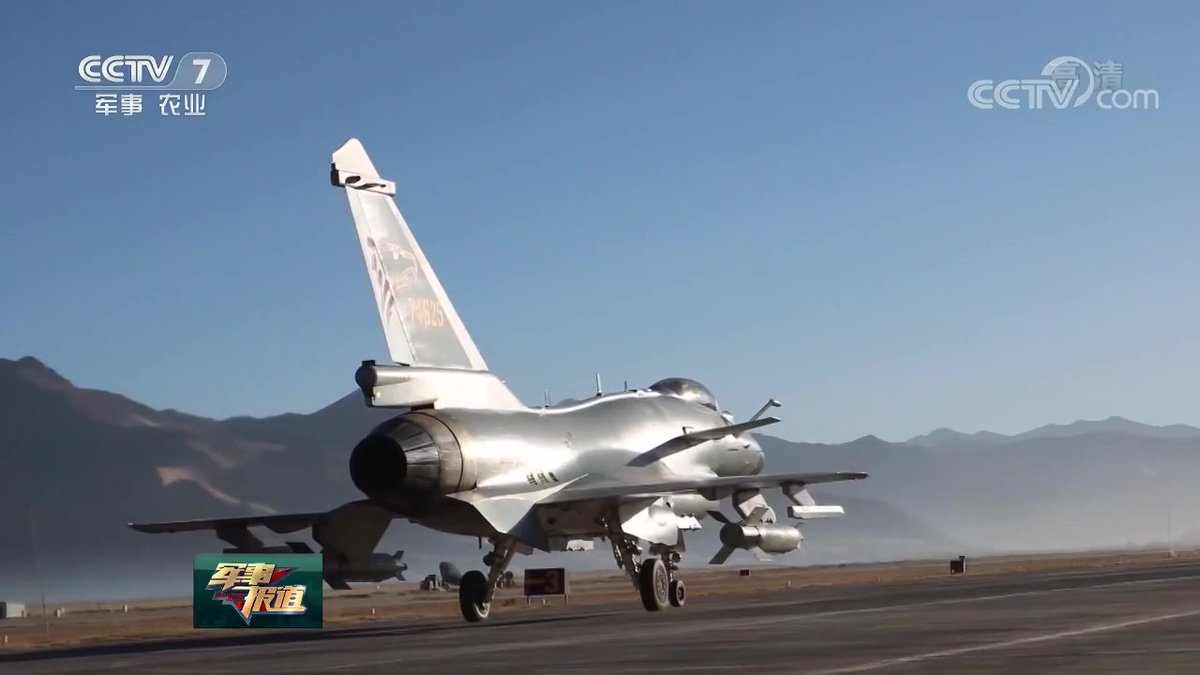 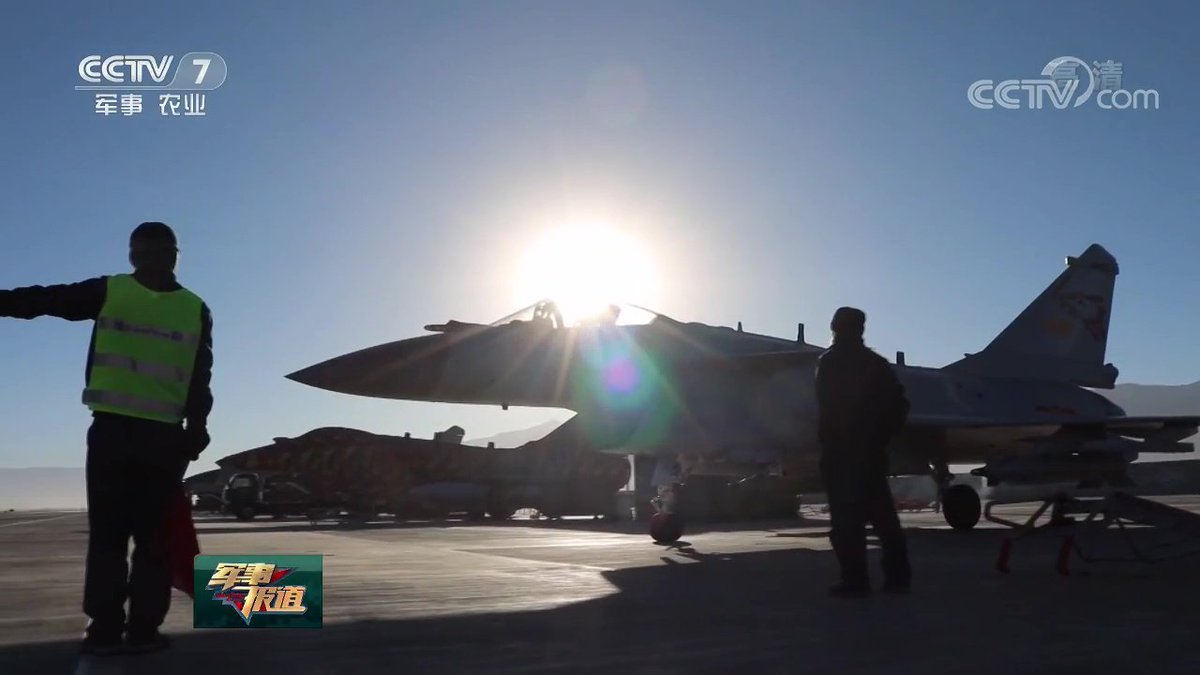 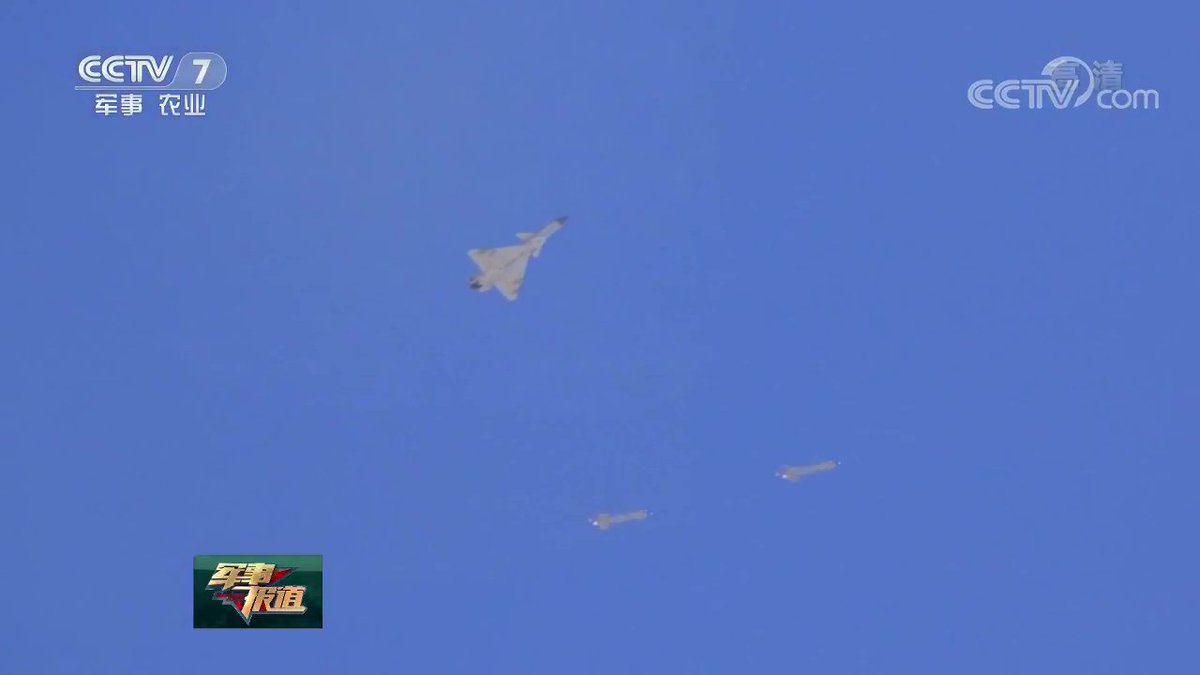 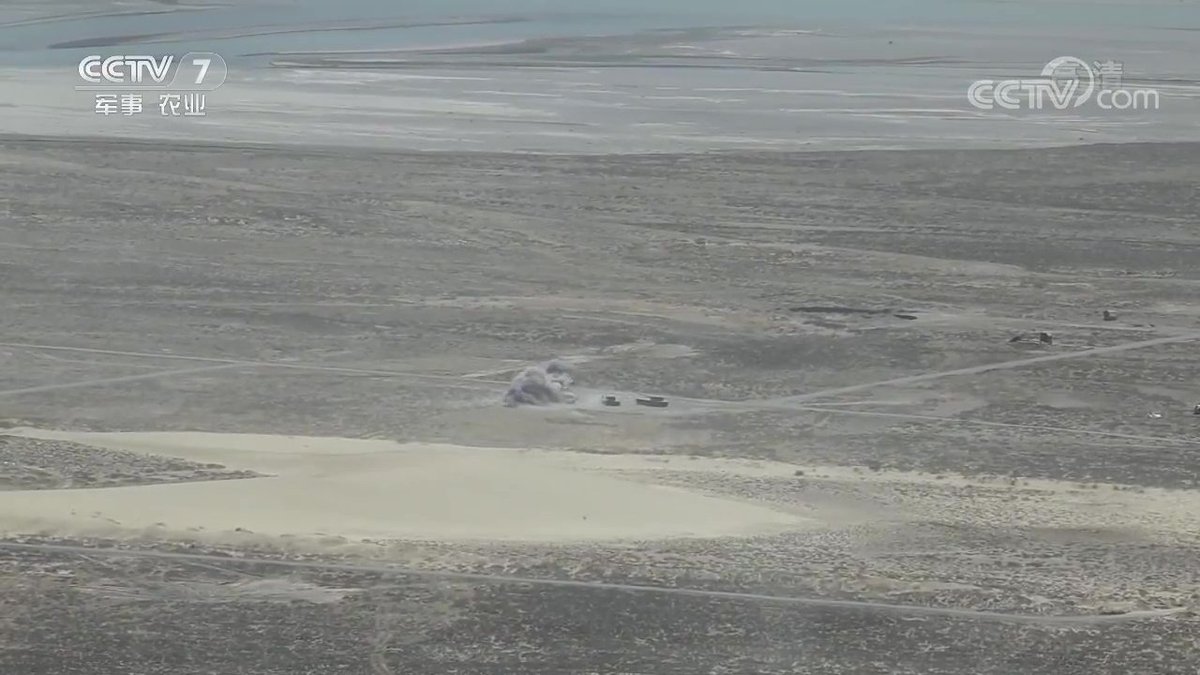 Registered Member
I love the J-10 but really the payload is mediocre at best (compared to the F-16).

Also are those laser-guided bombs in the first pic?


Hendrik_2000 said:
The J-10C of the 131st Brigade conducted an exercise of live fire on the Tibetan plateau. Some targets used look like armored vehicles, like tanks for example.

DGBJCLAU said:
I love the J-10 but really the payload is mediocre at best (compared to the F-16).

Also are those laser-guided bombs in the first pic?
Click to expand...

Yup. Actually the entire sequence shows the usage of LGBs (I think they are 2x LS-500J)

Hyperwarp said:
Yup. Actually the entire sequence shows the usage of LGBs (I think they are 2x LS-500J)
Click to expand...

Not entirely correct, these are the newer ones with a proportional navigation seeker. So far I only know its export designation GB500.

Deino said:
Not entirely correct, these are the newer ones with a proportional navigation seeker. So far I only know its export designation GB500.

Interesting. The blog however does not mention it is an export designation though, but I can see since it makes sense to English speakers ("GB" = "Guided Bomb"?) instead of keeping in line with Chinese Pinyin connotations, it is indeed very likely to be named for export.
You must log in or register to reply here.