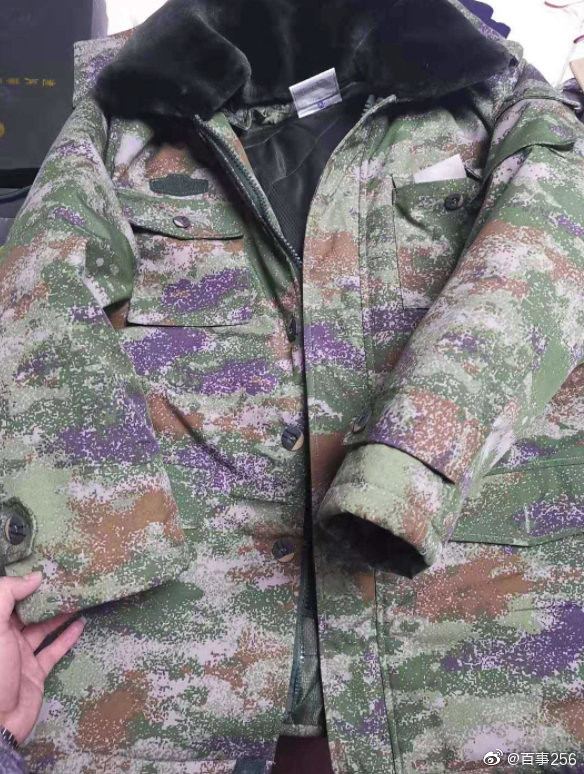 Not an Overcoat. Overcoats go down below the knee. They tend to a formal style. This is clearly field kit. With the faux fur lining it’s a Parka

I just want to point this out, but there is another major reason why I made that correction. That is that Overcoats are issued by military forces to there personnel.
As such confusing that cost for an Overcoat isn’t just a fashion faux pas. Its likely to cause confusion.

So This is an Overcoat.

or I should say overcoats. Clearly these are Second Art models worn with official service uniform.
Overcoats are generally worn with Service Dress and Dress uniforms. As those are Semi formal wear. An overcoat is worn with such as it allows comfort to the wearer well protecting the uniform and still giving a suit like image making them semi formal wear.

Parka or field jacket are worn as work wear with field uniform.

The other uniform type is Mess or Dinner Dress basically the Military Tuxedo. Those are reserved for Weddings, State Dinners, Opera, Ballets or high end theater productions Receptions. This is a very rarely worn uniform and is typically worn with a cape for bad weather. That’s right a Cape.

A Soldier might wear Field uniform 5 times a week, Service uniform twice a week, Full Dress twice a year and Mess dress once in their career. Of course if said solder is stationed in there capital there chances of wearing the later two types shoot up significantly. If they make it to General rank or are part of the Military band it’s pretty assured they will we are the latter two types far more often.
A 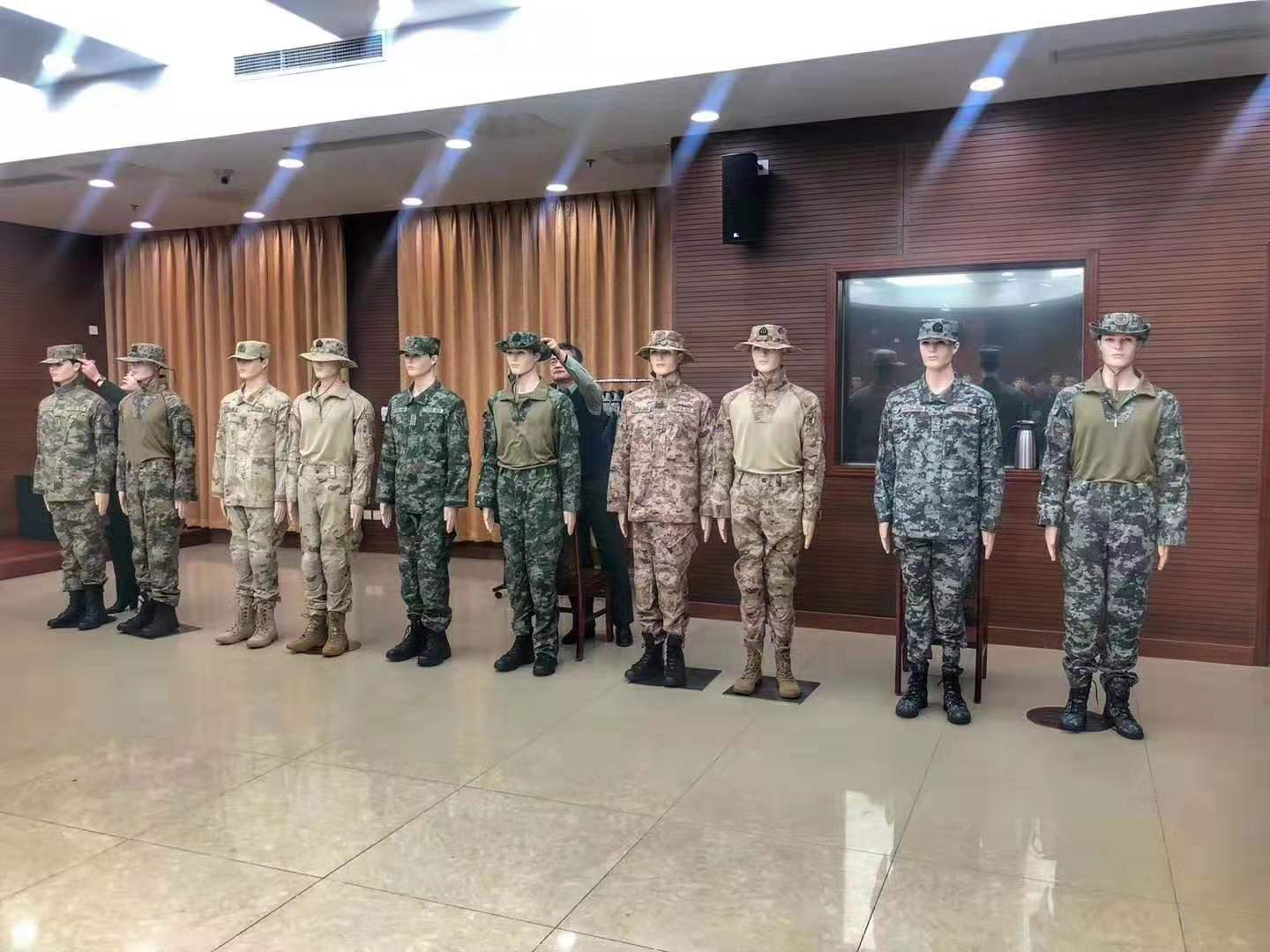 So a combat shirt? Are these FR? 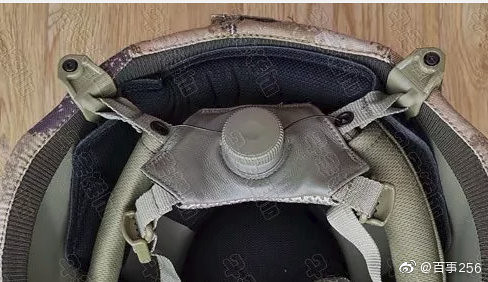 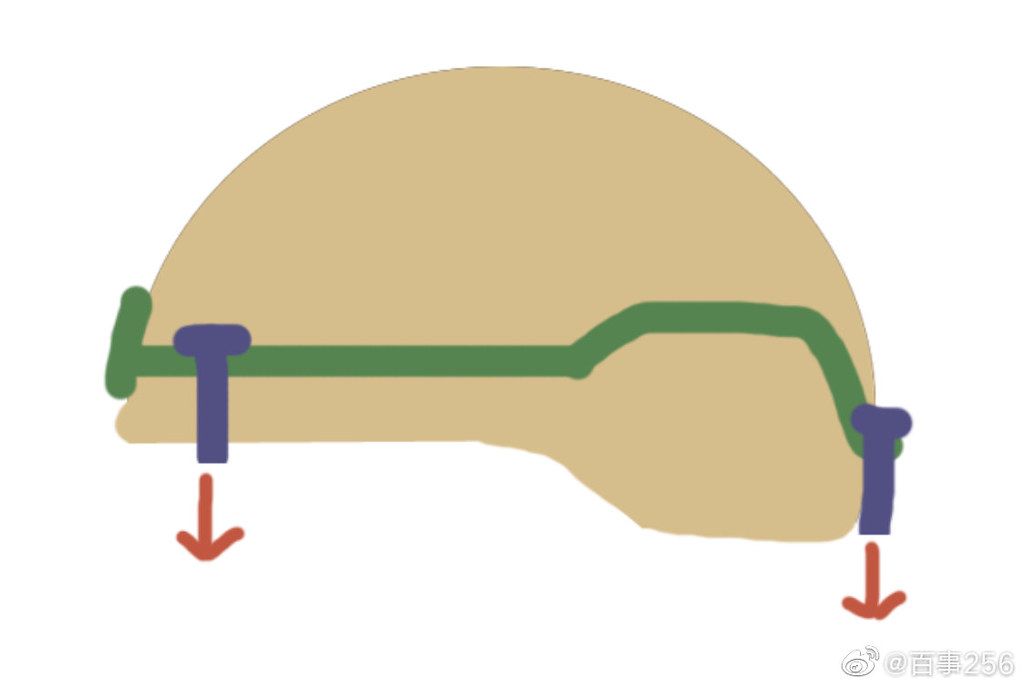 TerraN_EmpirE said:
Then we have these Russian style uniforms 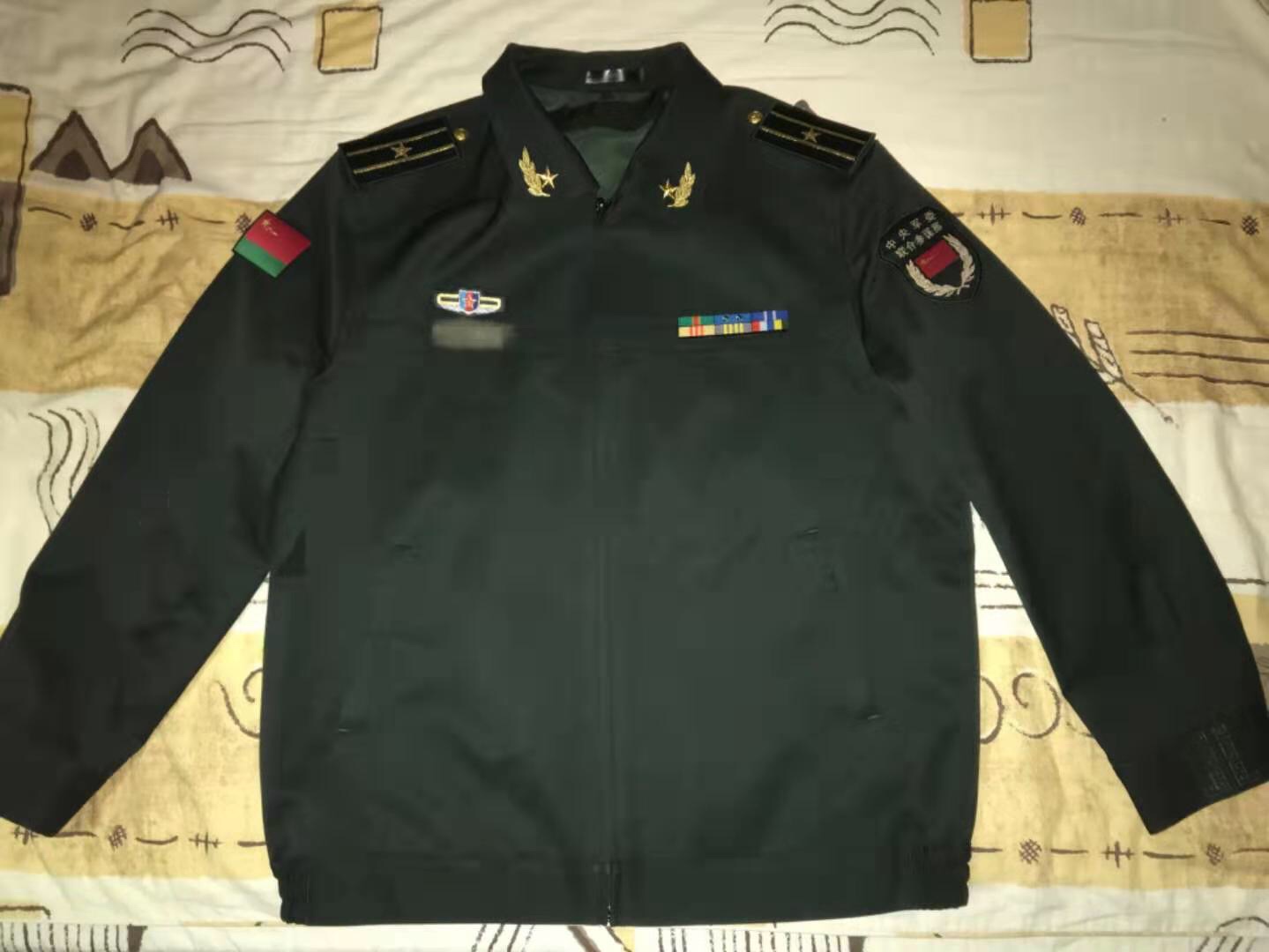 The rest of the lineup... 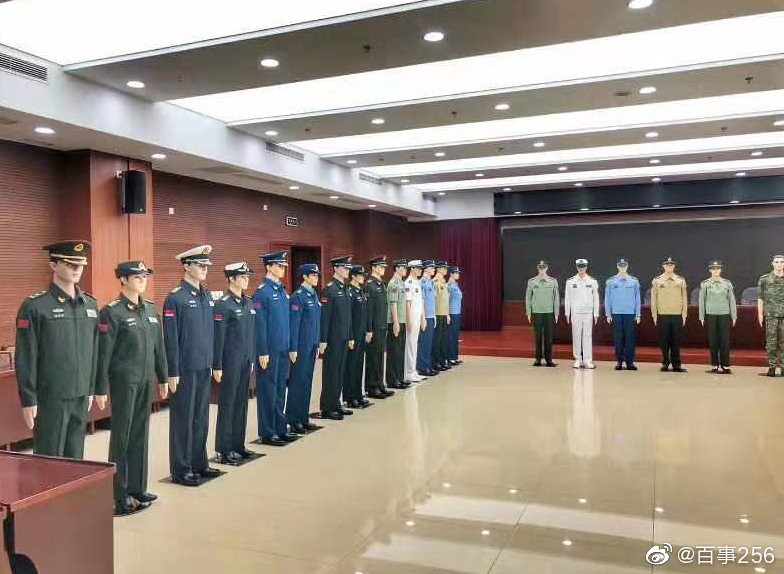 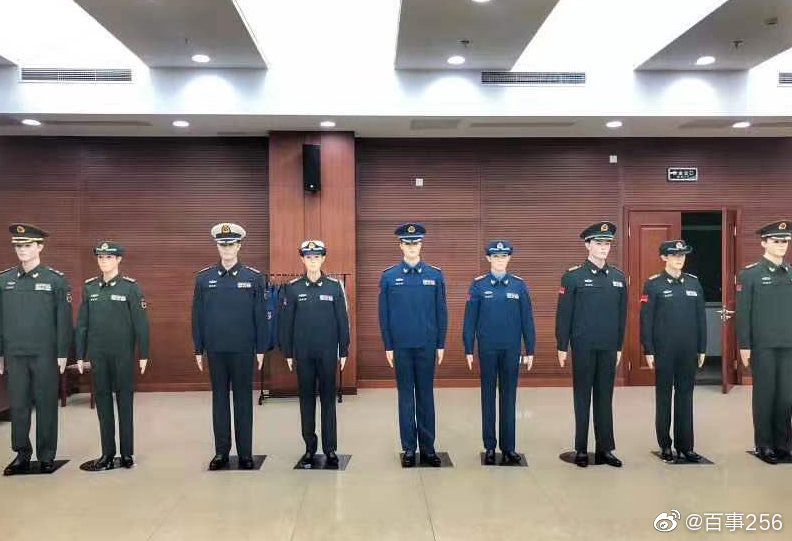 Hmmmm. First thankfully no camo version in sight perhaps that was just for the prototype.
I see camo with a tie and it feels like a joke.

the point of a suit is to look good the point of camo is to hide.
thoughts... 1) I hope they keep the type 07 System around for more formal apparel. This seems more suited to a everyday working uniform.
it comes off as a little to Star Trek.

Don’t get me wrong I am a Trekkie to my core <my user name is in Reference to Mirror Mirror.> But Star Trek never was meant to be practical. Space Pajamas are just that.

If you look at the Russian system these are based on they still have more traditional uniforms for parade and Dress.
These became the casual service uniform. The Office suit.
2) These have both winter full color and summer versions. Looks like the Navy does the traditional White summer Blue winter. With the Rocket guys in black Air Force in blue.
With different colored tunics for summer wear. These come off to me as feeling a bit “track suit”. Which was a bit of a Joke for a time about “Russian Tuxedos”.
3) I am kinda glad there are no ties as when the Russians add a tie to theirs it’s sorta just there for no point the jacket doesn’t tuck into the pants so it looks like you are wearing a tie on a work jacket. It’s a little goofy.

I mean The waist says London fog, the Tie ends in the middle of nowhere.
Frankly I am not even sure of the need here.
If it was just the Navy or Air Force that would make sense to me as they could be aimed for working uniform aboard ship or around the flight line that doesn’t need Camouflage but isn’t suited to a Suit.
But these have ribbons so we are seeing a service uniform and with all of the services covered.

my be I am to old fashioned for my own good.

TerraN_EmpirE said:
If you look at the Russian system these are based on they still have more traditional uniforms for parade and Dress.
These became the casual service uniform. The Office suit.
Click to expand...

example this photo. The man on the center is Russian Air Force Colonel (retired) Alexander Skvortsov of Roscosmos this Photo is very recent we can tell this as the Astronaut on the left is a US Army officer Col. Andrew Morgan wearing a prototype of the resurrected Pinks and Greens uniform. The last astronaut is an Italian Air Force Col. Luca Parmitano.
The Russian is wearing a more formal Service uniform for his Air Force. 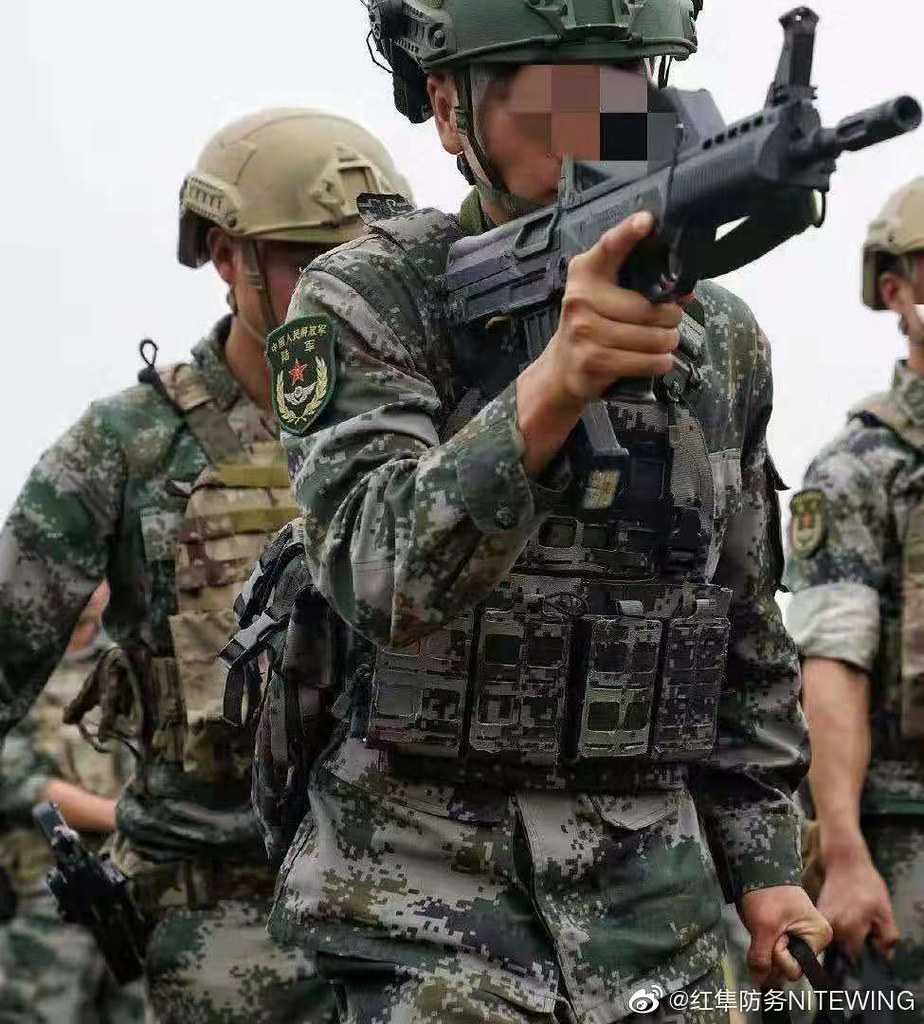