Sunbud said:
Don't you mean OCP? ACU is the grey digital one that didn't work anywhere AFAIK.
Click to expand...

Actually did well on floral pattern couches and rock quarries.
ACU is the uniform UCP was the pattern.
OCP is the modern pattern.
ACU means Army Combat Uniform. It refers to the garment not the pattern.
UCP was "Universal Camouflage Pattern"
A grey green tan pixilated pattern
OCP is "Operational Camouflage Pattern"
based of an improved version of Scorpion W2 which modified is the basis of The Commercial Multicam which the Chinese did clone but not the Military form which is darker.

The style of the uniform is that of gen one ACU compete with Manderin collar. These are features that later changed in the modern version along with the pattern.
Last edited: Jan 15, 2019
S

Registered Member
Ah I see. Thanks for enlightening me to that.
S

Registered Member
This was apparently in end of October 2018, PLA troops were send by air via Hong Kong to Sino-Thai-Malay join exercises. Note the ballistic vests/carrier rig. Unfortunately the images aren't amazing.

How can you tell if they have ballistic plates on?
S

chickenhero3830 said:
How can you tell if they have ballistic plates on?
Click to expand...

I can't, things like the shape and thickness would suggest that it is at least a plate carrier. If there are plates inside, it would push out the Kevlar/fabric and make it look more boxy and smooth. In this case it's unlikely that there are ballistic inserts. In the same way I can tell if someone has a phone in their pocket. Although in these images it's unclear. It could also simply be a carrier rig for equipment.

Note I never mentioned anything to do with plates. 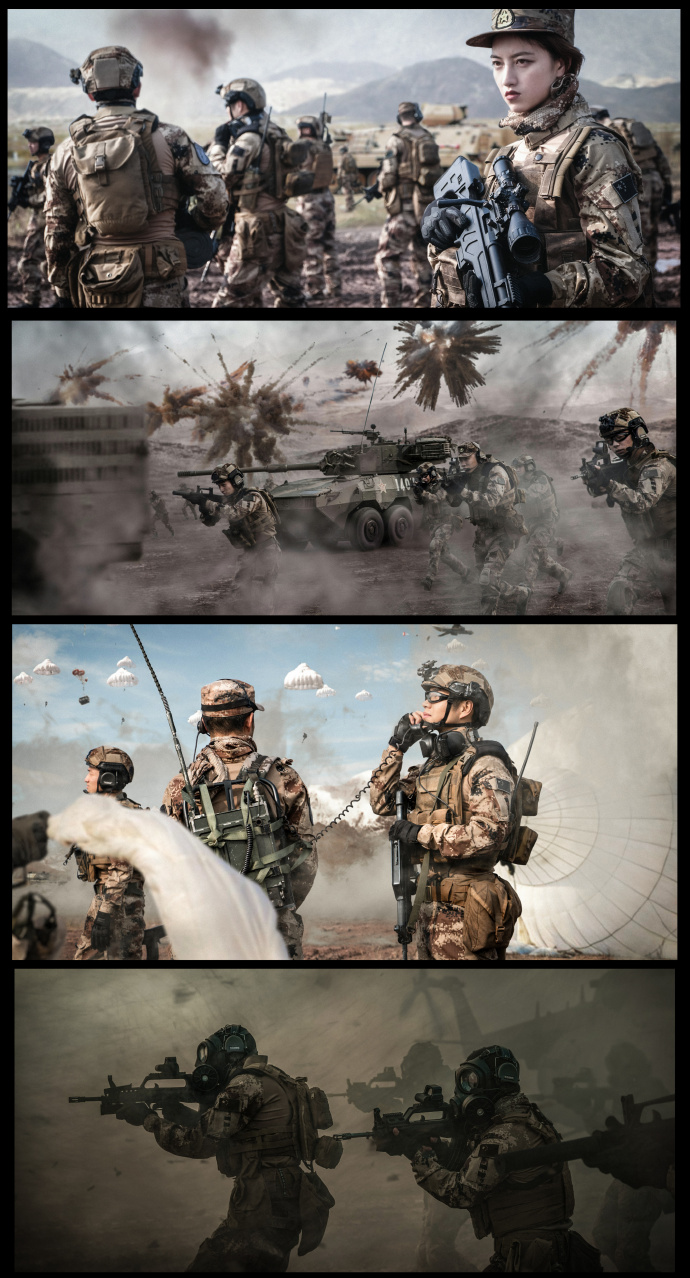 I don't know if fan made images are allowed (this one is from a Chinese film student, the film itself is coming soon), but here are some very well made ones showing what type07 could look like if the gears are improved to a more modern standard

Clearly a movie, otherwise why on earth would a female soldier be in lipstick?
S

Registered Member
The real question is, despite all fancy gear that is around or upcoming, do they get issued earplugs? Even artillery troops firing 155mm I have never seen to be given any ear protection.
D

Sunbud said:
The real question is, despite all fancy gear that is around or upcoming, do they get issued earplugs? Even artillery troops firing 155mm I have never seen to be given any ear protection.
Click to expand...

Tinnitus builds character it’s in the PLA field manual I’m pretty sure, along with arthritis and frostbite . But I’ve seen them with and without so idk probably depends on how “elite” the unit is l 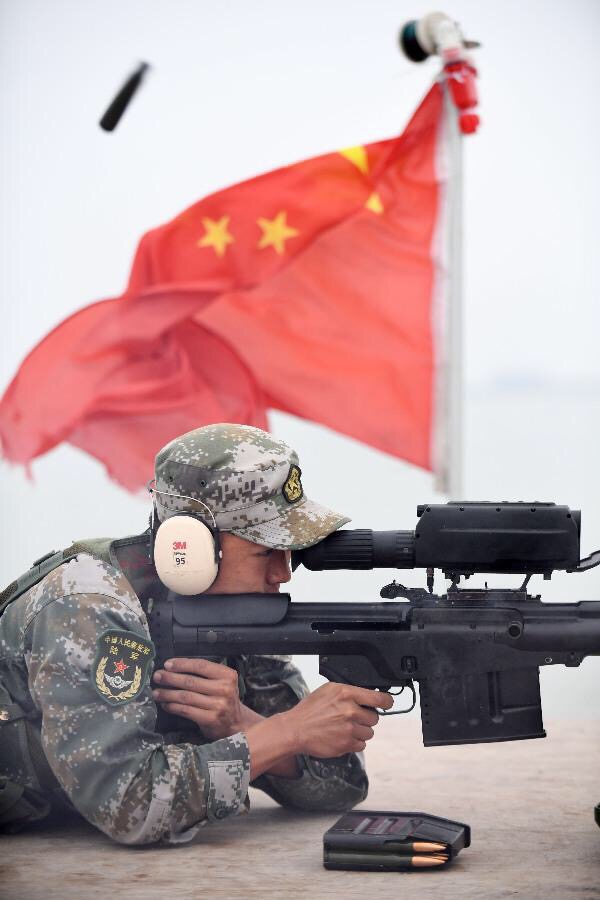 Visible is one thing I mean ear plugs are generally hard to see.
Eat protection is not a laughing matter as a deaf soldier is a dead soldier.
You must log in or register to reply here.