Eurasian Times is National Interest level. If possible refrain from posting their articles.

In broad terms I agree with the title, however the moment you start reading, it all falls apart:

There is a distinct possibility that clashes could transpire in areas where the Chinese feel that they have a distinct military advantage. They don’t like to lose face and are not known for their humility.
Click to expand...

Yes, because China bases its actions towards serious matters such as war or clashes, to emotional triggers... Is he talking about China or India here..

“I do not believe China has the gumption to involve India militarily now when its economy is in a tailspin for downward slide and annexation of Taiwan is its primary objective now.
Click to expand...

Projection? Taiwan is there to stay. Why do they care so much about it. Where is the rush? Instead it is India that presents issues, so China might as well as say, better to first "solve" the India problem before fully focusing on Taiwan.
If India doesn't soon accept some sort of compromise, I am almost certain that China will make the first move against it.


China knows Modi — a friend turned foe is dangerous, but Modi has the courage to take resolute decisions,”
Click to expand...

What friend? Lol. India has already been marked as a foe by China. Who are these people who dream about China being cautious about India turning against China? Do they think that China cannot see what their television and their politicians/military/public say all the time about China? Delusional

“China will not accept India rising as a challenger unless India overtakes China in the power matrix.
Click to expand...

Bruh.. Obviously India first needs to rise and prove to the world and its neighbors that it is a great or soon to be, power. Why would China (and others) accept India as a "challenger" when it hasn't proved anything and its people dont even have toilets yet?

He must be confusing Xi with Modi..

As you can see, quite a bit of delusional thinking is always in these kind of articles by eurasian times. Avoid it for the sake of our brain cells

Staff member
Super Moderator
Please, Log in or Register to view URLs content!
Mirages actually have a pretty good safety record for a single-engined fighter. They seem to crash a lot less often than J-10 or F-16.
P

Registered Member
There are more J-10 and F-16 flying around.
French jets have never faced high intensity sortie generation and still many crashed.

Yes, only a small demonstrator 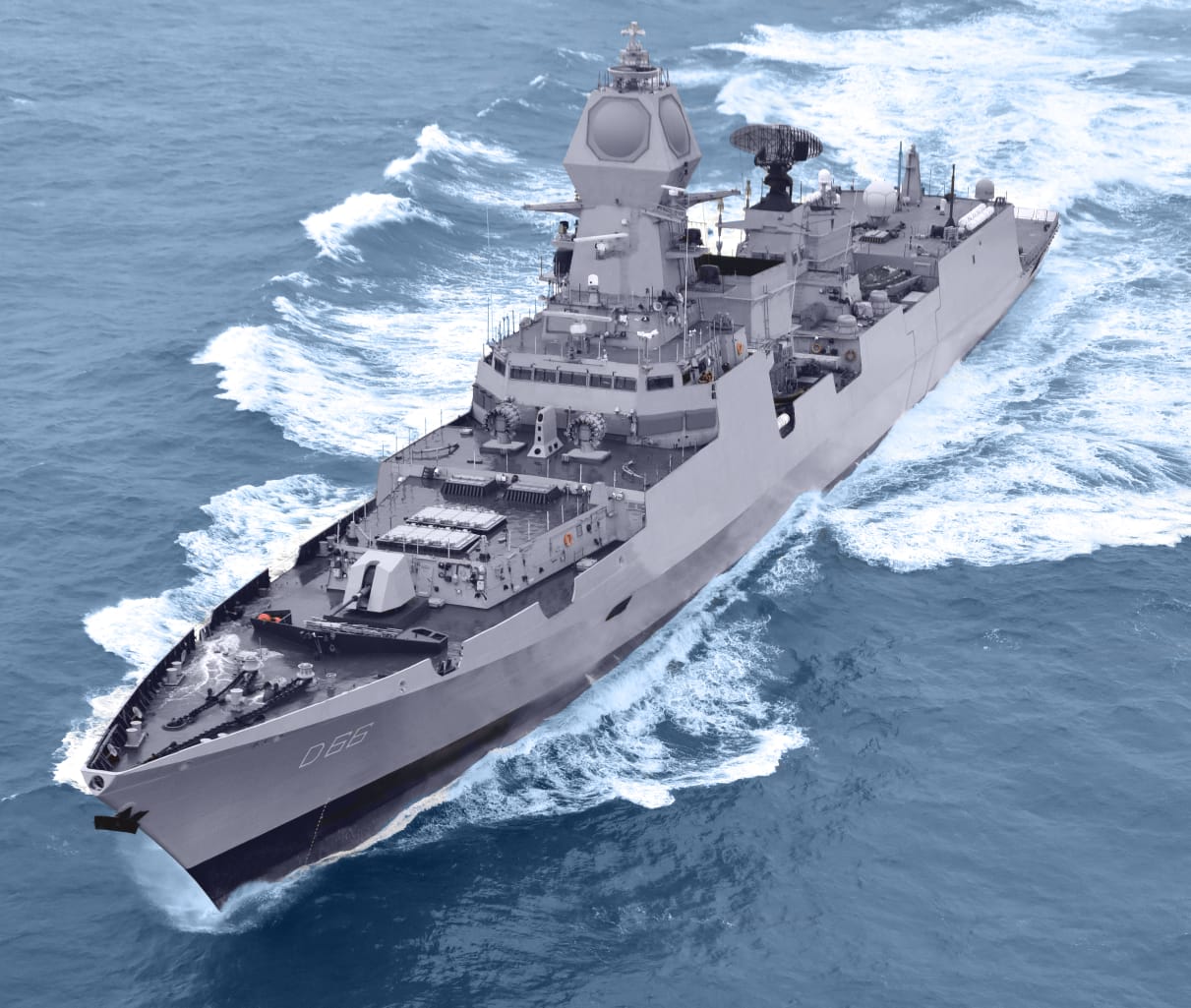