Confusionism said:
This route is relatively uncommon. I don't recall ever seeing H-6s take this route for training. H-6 bombers that break through the first island chain from the Miyako waterway to attack targets in the western Pacific would certainly encounter interdiction from air defenses on Okinawa or even the Japanese mainland. The other side would also gain better and more accurate intelligence about attackers.
Click to expand...

I believe that the JSDF has also stated its intentions to build-up air-defenses on Mikako Island, as well.

Registered Member
Someone has done the work to map out the positions of various carriers around the recent exercise:

They actually flew very close to last known position of Liaoning CSG, too close for practicing attacking with YJ-12. More likely Lincoln's CSG was the practice target. They might even be simulating firing ASM together with the destroyers in the Liaoning CSG for a bigger wave.
Last edited: May 18, 2022

pretty good paper, most of the anecdotes referenced were from 2015-2017. it has been over 5 years since, I imagine the training regime has matured and improved even more since then.
P

drowingfish said:
pretty good paper, most of the anecdotes referenced were from 2015-2017. it has been over 5 years since, I imagine the training regime has matured and improved even more since then.
Click to expand...

But you don't make an unclassified paper with those anecdotes. Likely newer information is also known. 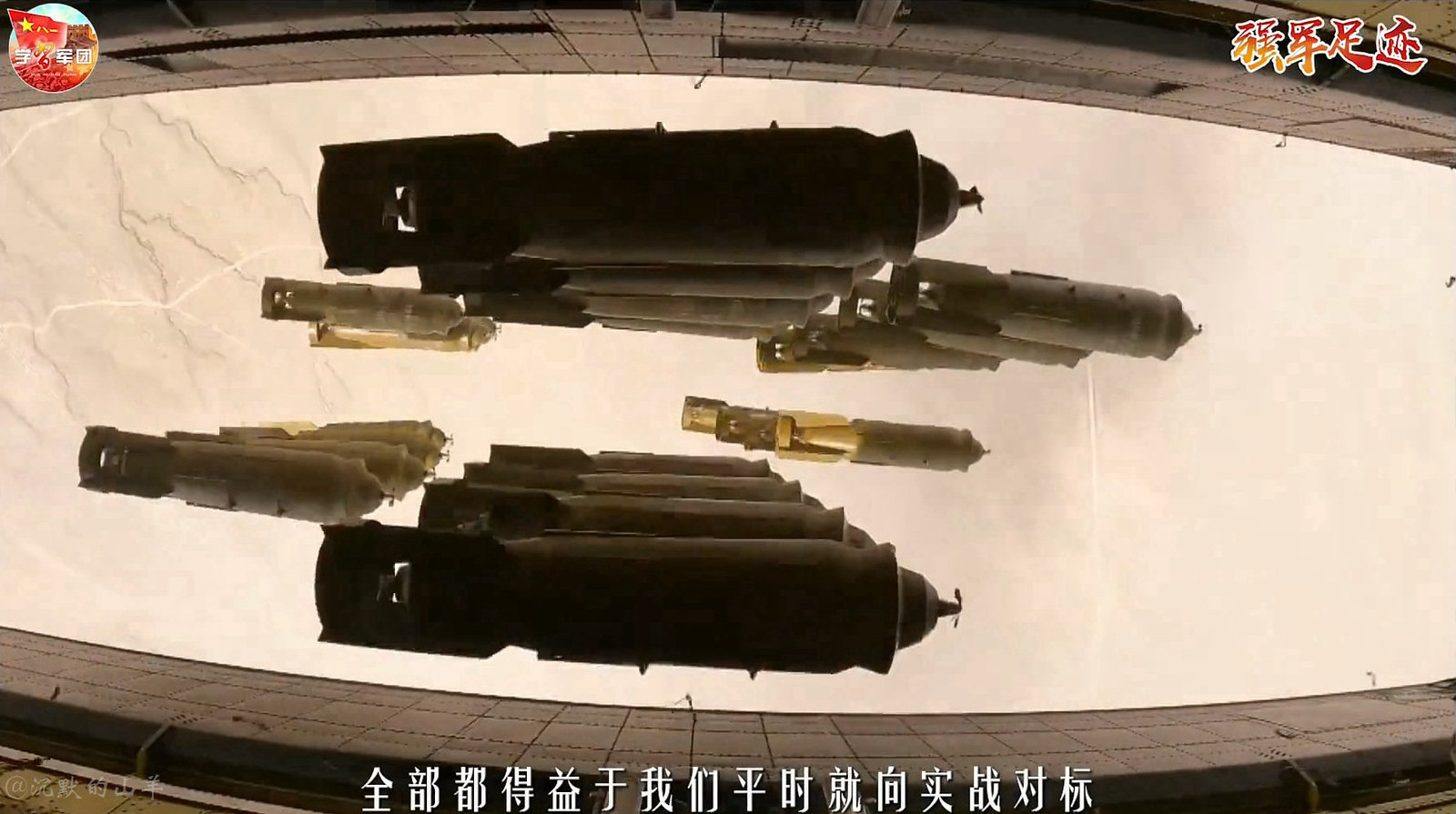 Registered Member
Hasn't this been posted before? 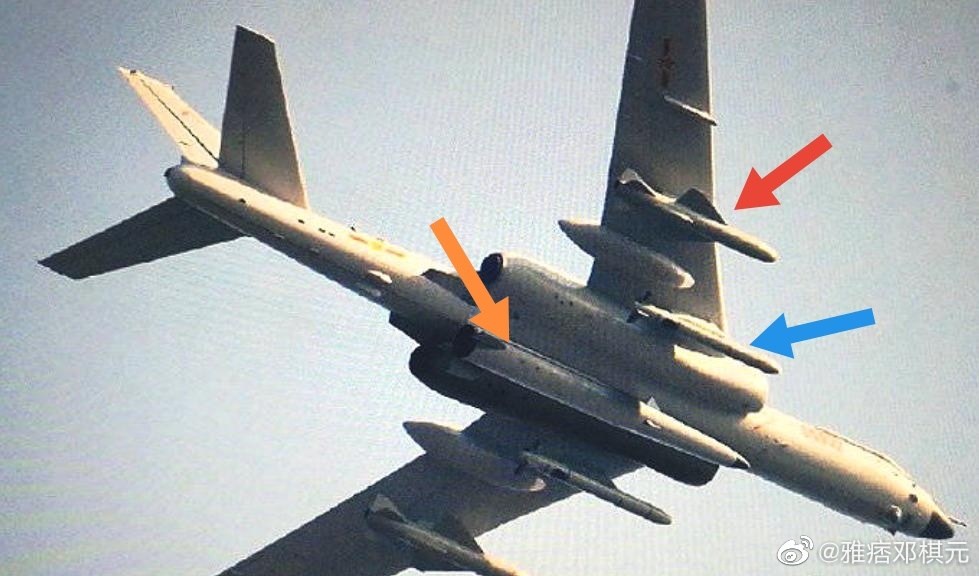 sequ said:
Hasn't this been posted before?

Its a faked image psed from this one ...

VIP Professional
Registered Member
I was listening to Shilao and Yankeesama discussion from last week and their discussion about H-6 is quite interesting. I get the sense that PLA really likes H-6K/J. I am a big fan of the program too. They made the point that H-6K is much better for PLAAF's need than if they had imported Tu-22M. Tu-22M carrying 4 YJ-12s probably would not be able to go supersonic (not sure if this is true). But one thing is for sure, H-6K with that much payload will have longer range Tu-22M with similar payload. PLAAF has well over 100 H-6Ks and they can all carry 4 YJ-12s. Even more surprisingly, they mentioned that there is now a replacement for YJ-12. We have not seen pictures of it due to opsec reasons. It will be really interesting for me to find out where this new missile may improve over YJ-12.

H-6 series is likely to be in service for a while.
You must log in or register to reply here.