caohailiang said:
I suppose you mean NOT.
Was it because of some sort of structural issue that h6k was designed with only 6 pylons? Adding to out-most pylons could be simple, but does it mean it can carry 2 additional yj12 like as h6j?
Click to expand...

is this the hypersonic missile ? 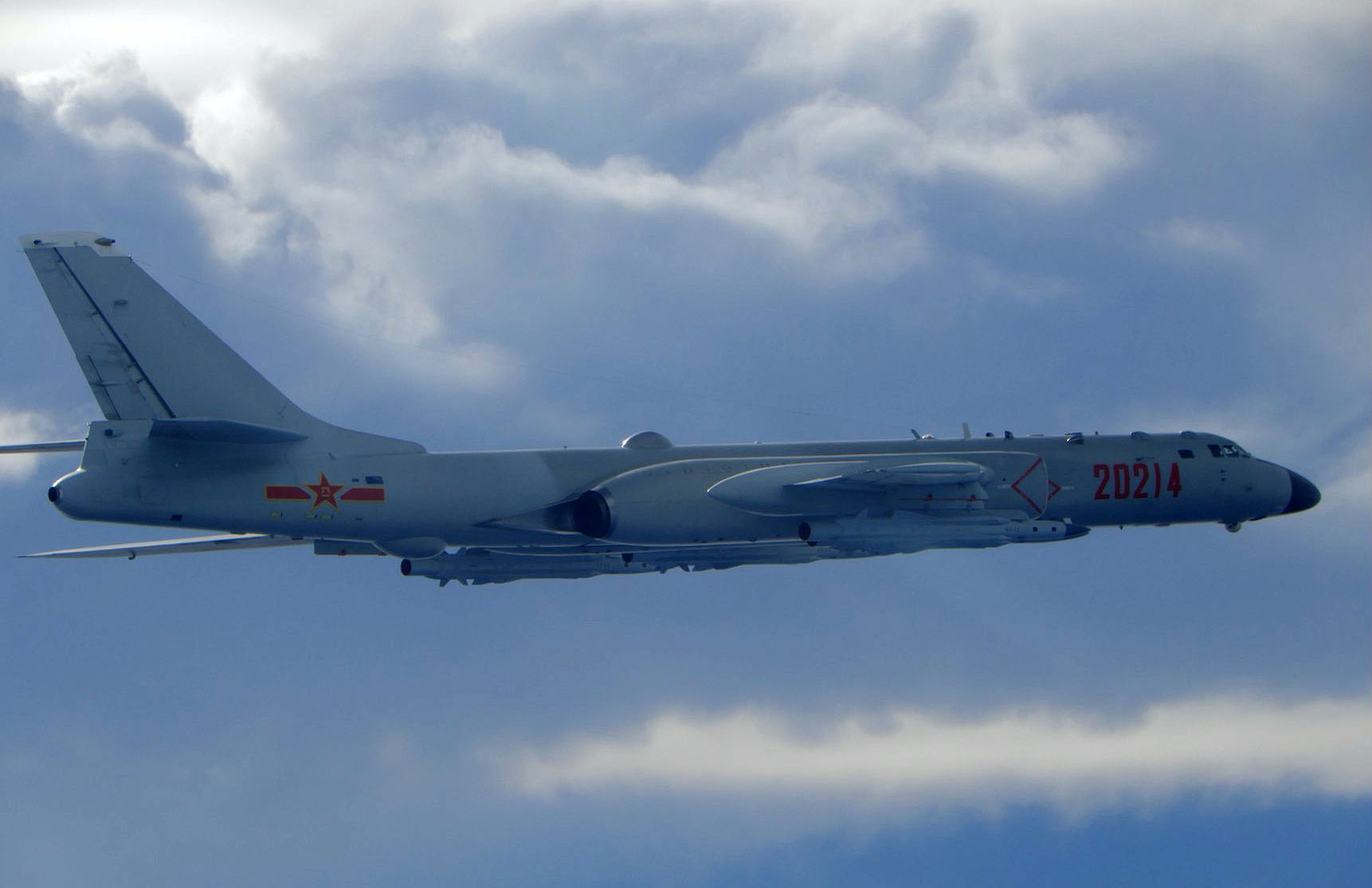 I am surprised that this didn't get more attention at the time tbh, including on behalf of myself.


Like... It's rather consequential that we confirm that H-6K is compatible with YJ-12, because it potentially means that all 100 odd H-6Ks produced are capable of carrying YJ-12s, in addition to the two units of H-6Js identifies which probably amount to some 20 H-6Js right now.

There's 4 H-6N serials identified, meaning the actual number of H-6N is probably more like 10 right now, and it should have compatibility with the same weapons as K and J.


I feel like this is sort of a rather significant development, almost amounting to a game changer in terms of magnitude of high end airborne anti shipping capability.

I mean, I only recounted this because I was just writing a piece about the H-6K family today WANs was reviewing recent pictures and news...

But potentially up to 130-140 YJ-12 compatible H-6K/J/Ns is... Rather consequential.
That's 4 YJ-12s per aircraft (maybe 6, we have yet to get confirmation if they can or cannot carry YJ-12s on the outer weapons pylons).

Even if not all H-6K is used in the anti ship role, having that multirole flexibility if the mission demands it, and being able to take the anti ship mission of an H-6J if any of the latter are lost or require augmentation, is a bit of a big development.

Like, there was earlier images in April this year as well confirming this... did I miss a big "omg" moment, or was there just none that happened?

VIP Professional
It was high time to start doing that. Without it, so much easy to reach potential would have been left untapped.
PLAAF's JH7 fleet could also learn something from this though I am not sure we'll ever see anything similar before they're retired.

Deino said:
Interesting video including footage showing the H-6 during a nuclear test:

This is footage of Test No. 6, China's first hydrogen bomb, yield 3.3 megatons. The aircraft was a H-6A, serial 4251. This aircraft have been preserved and is on display at Beijing Air and Space Museum:

Temstar said:
This is footage of Test No. 6, China's first hydrogen bomb, yield 3.3 megatons. The aircraft was a H-6A, serial 4251. This aircraft have been preserved and is on display at Beijing Air and Space Museum:
View attachment 65430
Click to expand...

Now I'm confused, I thought the H-6A used in China's first nuclear test was aircraft numbered "50671" and the same one was used for the famous test no. 6.

Or am i wrong? ... so they had two carrier aircraft for these test?
You must log in or register to reply here.