xyqq said:
For PLAN, YJ-63 is a little bit too bulky for warship and coastal-defense platforms. So YJ-63 was redesigned into the leaner YJ-62, which was used by land-based units:

As well as on 052C destroyers:

More recently, the navy may have replaced all YJ-63s with YJ-62s ("backward" upgrade) for its H-6 fleets.

So the following is more accurate, thanks to Deino's question:

H-6J uses faster YJ-12s for the first-wave attack and slower YJ-62s for the second-wave attack.
Click to expand...

But so far wwe s haven't seen a YJ-62 on any aircraft. AFAIK there is not even an airlaunched variant.

Deino said:
But so far wwe s haven't seen a YJ-62 on any aircraft. AFAIK there is not even an airlaunched variant.

Yes, YJ-62 is more closely related to CJ-10/KD-20, and it is only seen launched from a tube with a booster. On an exhibit though, the export version C-602 has no booster and has a hook on it. But not sure whether PLAN has an interest in converting it to air-launched version, even though the naming of YJ series was originally for air-to-ship missiles.

YJ-100 was once mentioned on a CCTV interview, which is believed to be the anti-ship version of KD-20. The pylon adapter of KD-20 on H-6K is similar to the shorter ones on H-6J:

Insignius said:
It really depends on how fast the Chinese CVBG can launch their missiles to intercept these 50 LRASM at the last 30km or so once they enter radar horizon. The stealth design of the LRASM would prevent any OTH targeting, even at the off-chance that they can be detected before (LRASMs could potentially be much stealthier than the F-22).
HQ-16 and HQ-9s need sufficient radar reflection on the LRASM to target them, so this means that only the higher powered FCR directors onboard the ships have any chance to target these vampires when they popping over the horizon and essentially entering visual range.
At 30km, only a short amount of time is left to intercept these missiles, which requires very strong multi-target guidance and high launch rate (as it is usual to launch 2 interceptors per target), with no guarantee of interception due to terminal phase evasion maneuvers of the LRASMs. Even a few hits against the carrier or against escort ships will cause significant damage and might even mission kill the vessels, making them vulnerable to follow on attacks. And we havent even included the presence of forward deployed F-35s using their radars to jam the CVBG's radars, which would make detecting, targeting and intercepting these LRASMs even harder.

A notional Chinese stealth bomber equipped with a large amount of stealth missiles would definitely be the hard-counter against any US Navy intervention alongside the ASBM. Imagine a few H-20s carrying dozens of stealthified YJ-18s: Their stealth design prevents early detection, degrates OTH targeting even in the presence of the E-2Ds, while their terminal stage rocket boosted penetrator would remove the LRASM's only real drawback - its slow speed and vulnerability at visual range/terminal stage - by boosting the missile to Mach 3+, leaving literally no time for the defenders to intercept.
If 50 LRASM could potentially cripple a Chinese CVBG, A H-20 with 20 or so stealth YJ-18 could do the same to a US CVBG.
Click to expand...

I don't see LRASMs as being wonder weapons.

Detecting LRASMs at a radar horizon of 30km, actually means an LRASM still has 2 minutes of flight time to reach its target.

That is at least 4 full length SAM engagements.
If each SAM salvo has a pk=0.7 then only 1% of the incoming missiles would be left.

There's also an article where a US Navy admiral publicly extolls how short/medium range SAM systems are highly effective against incoming cruise missiles.

And remember an LRASM Is comparatively easy for the Chinese military to develop, compared to a stealth fighter.
Yet the Chinese military have gone with difficult hypersonic missiles, and ignored the development of an LRASM, despite having the same experimental data on stealth/radar effectiveness as the US military.

And we see that the US military is racing to field hypersonic missiles, whilst only buying a limited quantity of LRASMs over the next 5 years.

Anyway, back on topic.
B

AndrewS said:
Detecting LRASMs at a radar horizon of 30km
Click to expand...

Physical cross section of Lrasm is barely 0.25m², not to forget its also covered in Ram material, and skimming low over the sea providing radar bg clutter, it would be pretty tricky to sense it that far out, unless you already know the exact bearing of its launch co ordinates and path that its following.
A

Bhurki said:
Physical cross section of Lrasm is barely 0.25m², not to forget its also covered in Ram material, and skimming low over the sea providing radar bg clutter, it would be pretty tricky to sense it that far out, unless you already know the exact bearing of its launch co ordinates and path that its following.
Click to expand...

Again, if LRASM is so effective, why hasn't China developed an LRASM?

China has a multitude of stealth aircraft programmes, so an LRASM should be easy to develop.
Yet they've gone with hypersonic missiles instead, which are far more difficult and expensive.

Anyway, back to the topic. 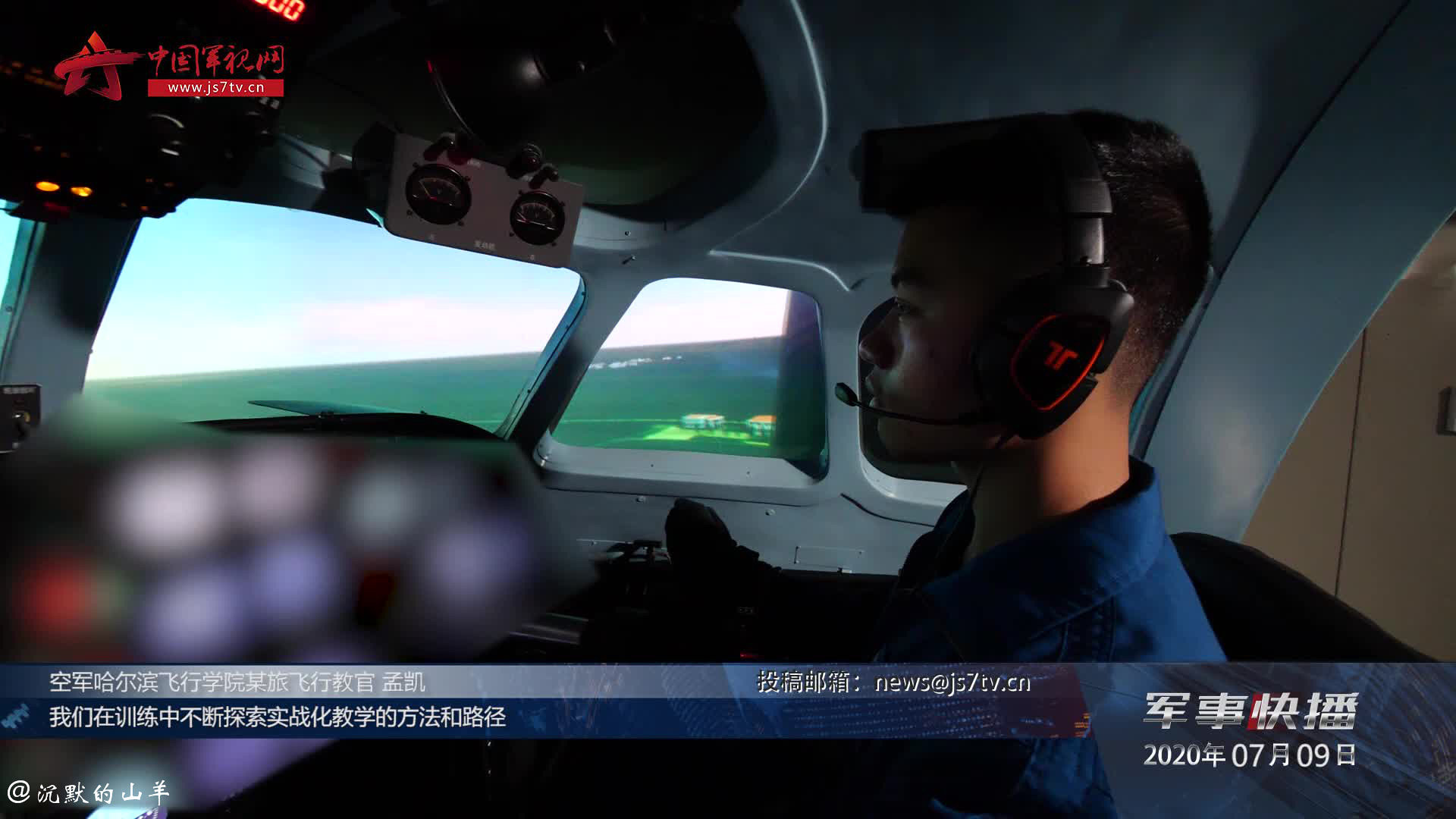 And here's the video:

Staff member
Super Moderator
Registered Member
Me again with a similar request to this post:

I've thought about the possibility of H-20 having a secondary A2A role as well. The PLA may be intending to use H-20 as more than a mere stealth bomber -- one of the PLA affiliated media outlets directed stated in an article a year or two back that EW/ECM, data node, UAV control, ISR may be part...
www.sinodefenceforum.com

Besides information and some sort of diagrams concerning PLAAF AGM and AShMs mission profiles I'm also looking on any information and diagrams of PLAAF and NA bomber missions; Where have they been on "tour of duty", on exercise, forward deployment and what were the flight routes ... which additional types were accompanying them? 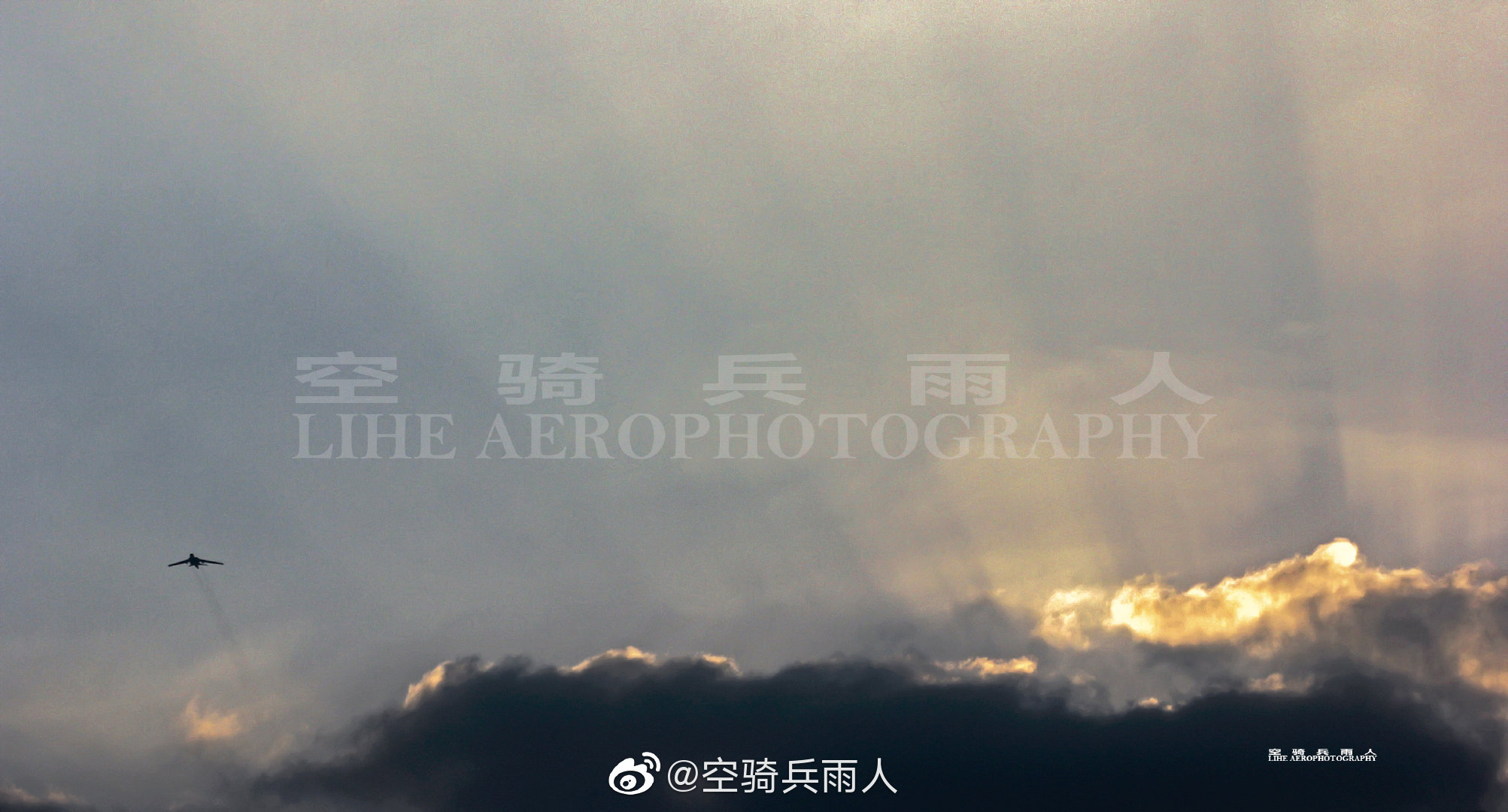