KFX said:
Shows that Beijing needs work on its branding, with the guys shouting "death to USA and Israel" when the UAV was actually produced in China. Stomping on that air-to-ground missile probably isn't a great idea.
Click to expand...

I think that’s the kind of credit Beijing would be a happy not to take.

I did find it amusing that America and Israel are getting the ‘blame’ when rebels are getting hit by Chinese made weapons.

But then that is a benefit of China’s non-interference policy. China just sells stuff, it doesn’t involve itself in what people do with those things. As such, people have less beef with China even despite all the focused propaganda of the western media trying to make China out as worse than the original European slavers and colonisers.
O

Registered Member
I don't understand how this is embarrassing. It didn't malfunction. These drones have performed PERFECTLY for years now in foreign hands. So far I've only seen this one shoot down. Israeli drones in Pakistani and Indian hands have been shot down in the past. So have American drones. M1s have been destroyed by goat farmers with RPGs. Leclerc and Leopard 2 parts litter the middle east.

This drone like any other drone would have been shot down because the manpad worked. Just like in the past where "rebels" used FN-6 Chinese manpads to destroy Russian helicopters. There is no PR behind this. Maybe some losers will try to do the usual boring criticism but in reality, the Saudis using Chinese drones is fantastic PR for the people who matter and have no interest in deluding themselves or the groups they work for.

It is surprising how low they flew this drone. Maybe they weren't expecting enemy fire around this region and were flying in to land. CH drones have higher operating altitudes than most in its class. Considering the current military action take by Saudis and how often they are using drones, it isn't surprising they will lose some. Even one of their F-15s were close to being shot down. A consequence of simply having higher exposure. Merkava tanks are probably the world's most destroyed MBTs. This doesn't mean they are bad tanks.
B

Registered Member
I don’t think anyone is seriously arguing that it is embarrassing.

Except for the Saudis that is.
K

plawolf said:
Unfortunate, but such drones have zero active self active defence capabilities, if someone shoots a decent SAM at it, they will shoot it down unless the missiles malfunctions and misses.

The only defence they have is passive and its altitude. They can fly higher than most MANPAD maximum altitudes, thereby massively limiting what can engage them. The Wiing Long has a service ceiling of 5km, which is much higher than the max altitude of the FN6 (3.8km) or Igla (3.2km) for example.

However, I do question just how high the Saudis were flying that drone, as it took very little time between missile launch and impact, suggesting an unusually low altitude.
Click to expand...

Watched the video a few times. Are we certain it's not a CH? I asked because the nose of the CH is slimmer, compared to a more bulbous nose on the the Wing Loong family. One issue with identifications that the missile seems to have hit towards the nose. It is certainly another UAV that can be used for surveillance according to the producer CETCD. Here is the official announcement of the test
Please, Log in or Register to view URLs content!

Now here is the list of the company's current product protofolio

Please, Log in or Register to view URLs content!
They are DA42 which CU42 got its 42 from.

While the name of CETC aviation (the producer) is "CETC Wuhu DIAMOND" abbreviated to CETCD, so it sounds like it is the Chinese R&D and production facility for the aircrafts.

But the strange thing is that the CETCD website states that the company is owned jointly by Wuhu government and CETC, nothing about Wanfeng. According to Wanfeng website, the company is located in Zhejiang province, and it is a private equity holding company. CETC and Wuhu is in Jiangsu province and fully state. It is interesting that a private company bought the Austrian company and allowed another company and government using the technology and its brand "Diamond" without mentioning the company itself.

Of course, behind door agreement of IP is very possible, it is the "no connection mentioned" being interesting.

Another thing is that, we should not overinterpret this event as related to PLA. Nowadays every company in China, state or private, can do what ever they see profitable. The state actually encourage commercial company (state or private) to enter PLA supply chain. So I think CU42 is an attempt by CETC's commercial arm to get into a lucrative market, whether PLA one day may be interested is another thing. In a way, CETC is doing what NORINCO has been doing for decades.

Honestly, I do not why you post now in several threads always the same propaganda video!

Either You post your stuff in the correct threads and stay on topic or your are a troll and spammer.

Take this as a warning. ... all posts removed.
X

Registered Member
What is the current status of Chinese stealth UAV program ? Afaik, there was news of the AVIC Sharp Sword nearly a decade ago and CASC CH-7 drone last year. The CH-7 is intended for export. So what program is there to meet the demands for this kind of aircraft. China also would need a carrier capable stealth UAV. Is it going to be a different program altogether ? What has become of the AVIC sharp sword ? Thanks btw
X

Registered Member
What is the current status of Chinese stealth UAV program ? Afaik, there was news of the AVIC Sharp Sword nearly a decade ago and CASC CH-7 drone last year. The CH-7 is intended for export. So what program is there to meet the demands for this kind of aircraft. China also would need a carrier capable stealth UAV. Is it going to be a different program altogether ? What has become of the AVIC sharp sword ?

A CAAA text talks about his CH-4 drones and teams at a customer in Africa - Chinese technicians can only eat chicken every day to respect the religion, the site has a lot of sands and no internet, and the customer had used non-compliant fuel. 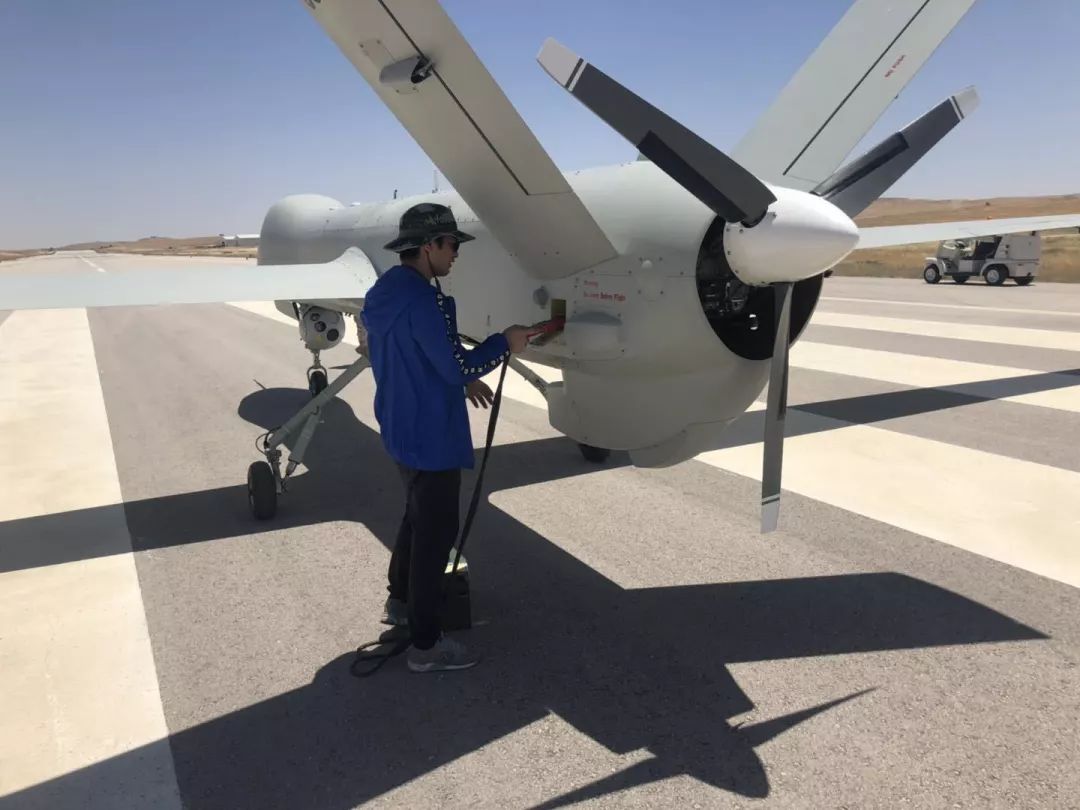 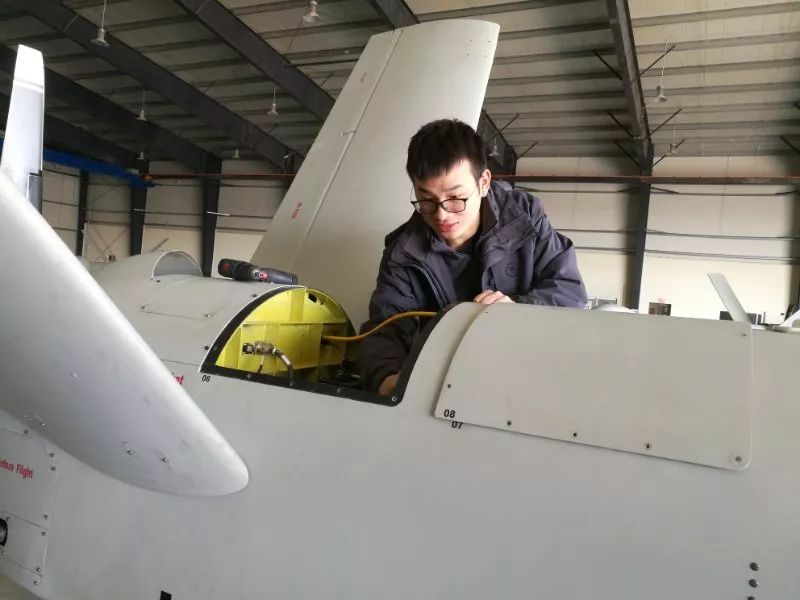 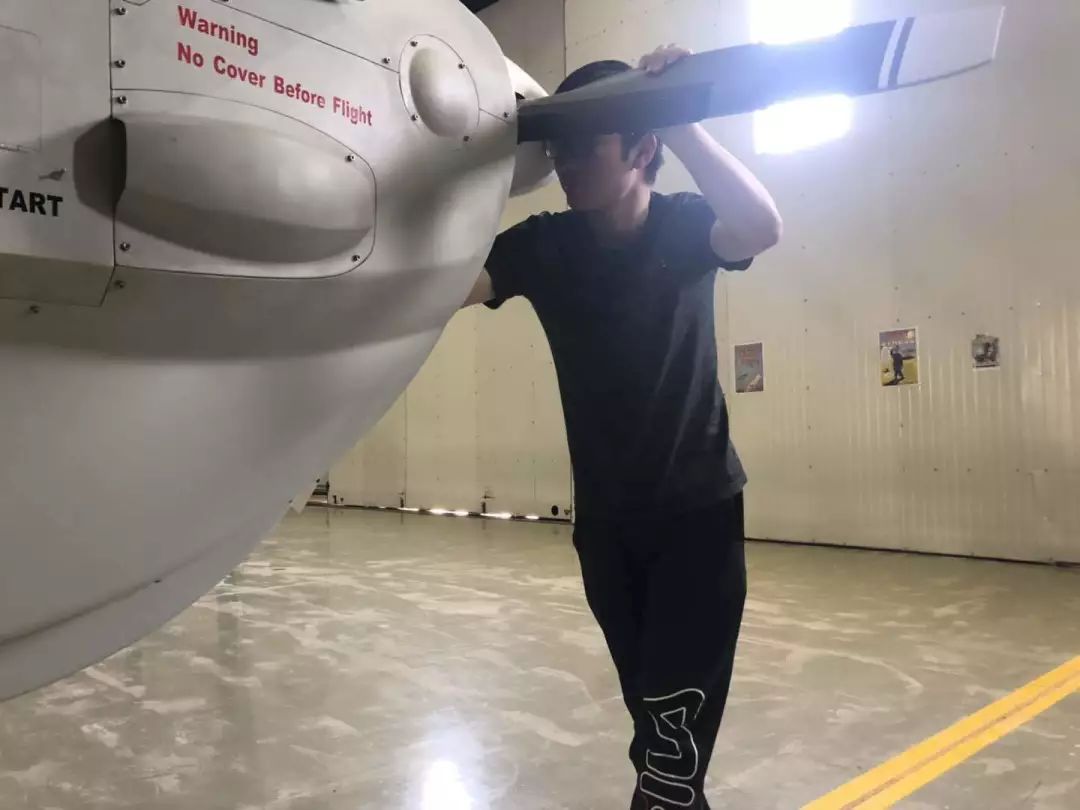 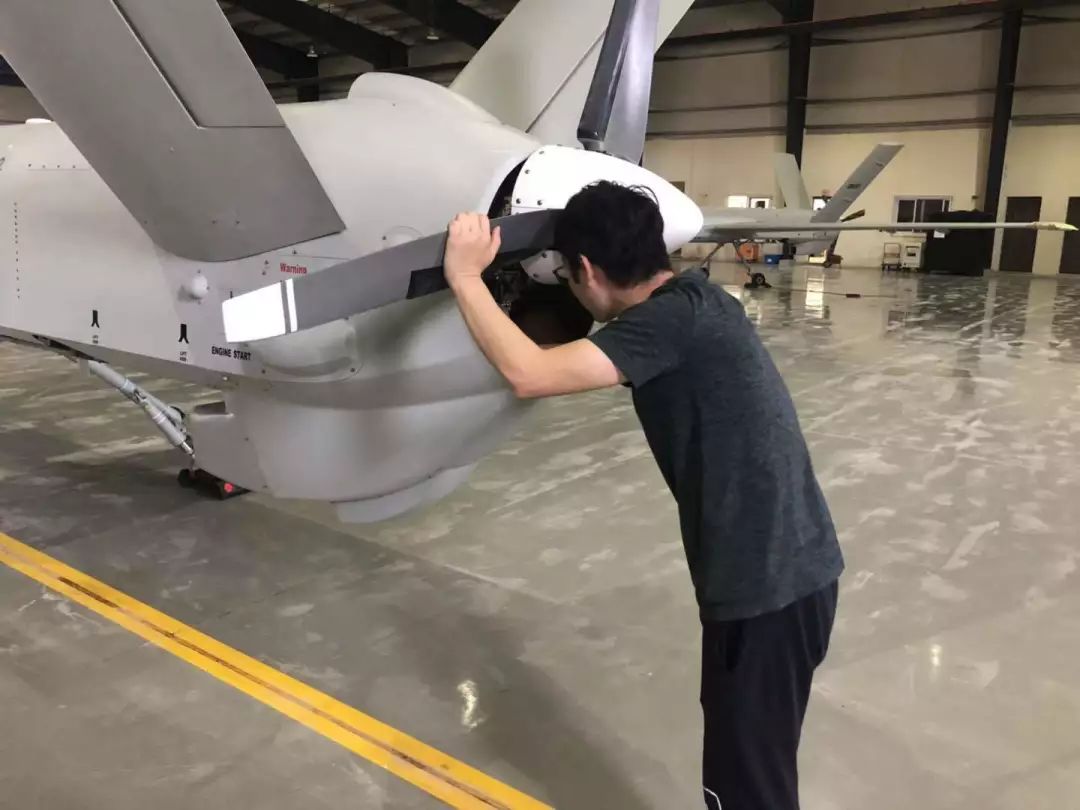