Since
Please, Log in or Register to view URLs content!
, it is no less than seven EA-03 that are or have been deployed on the Chinese borders. This suggests that the drone would now be fully operational and able to operate in risk areas.

It should be noted that
Please, Log in or Register to view URLs content!
, in other words that of Lhasa in Tibet, have never left their duty station. Satellite images coming back just a month ago show that these long-range Chinese surveillance drones are still visible on the ground, an indirect sign that the tension with the Indian army on the disputed zone in Bhutan is far from being lowered, and there is a risk that it will come back to the surface once winter and so the snow passed.


Please, Log in or Register to view URLs content!
The three EA-03 drones are deployed near Lhasa and the Sino-Indian border for 8 months (Image: Google Earth) 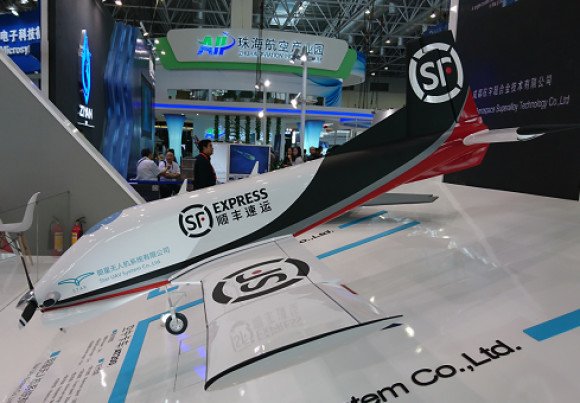 A carrier based UAV is in the work

A civilian version of the Caihong drones made by China Aerospace Science and Technology Corp. Photo: CASC

The drones – or unmanned aerial vehicles – are tailor-made to ascend and land vertically on destroyers and even aircraft carriers.

“We are making efforts to promote artificial intelligence for UAVs to allow manned aircraft to co-pilot UAVs,” Shi revealed.

China Aerospace Science and Technology Corp, a military-industrial complex, was commissioned by the Chinese military to develop a squadron of attack and reconnaissance drones. They will be used by PLA naval units tasked with responding to emergencies in the Taiwan Strait and South China Sea.

The Global Times has suggested that the first batch of shipborne drones will roll off the production line soon, once China’s first domestically made carrier nears its maiden sea trial.

“Although the military has not released any information, research into carrier-based UAVs started long ago, and ship-based UAVs have already been used in training on destroyers and frigates,” the paper quoted a naval expert as saying.

A new “stealth” drone, codenamed Caihong-X, believed to be the epitome of Chinese drone technology, will be displayed at Airshow China 2018 in November in the southern city of Zhuhai.

Observers believe Caihong-X could be compatible with electromagnetic catapults said to have been mounted on the homemade carrier.

The virtues of carrier-borne drones are obvious: extended payload, airborne time, operational radius, plus extra maneuverability, as it should have significant acceleration speed when it’s catapulted from a carrier, far beyond that of a normal plane
T

Registered Member
It is very interesting there are no official photo of soaring dragon ever appears on the internet. It might be the best keeping secret of PLAAF, which means it is very important, maybe more important to PLAAF than global hawk to USAF.

Ahah it's back again! 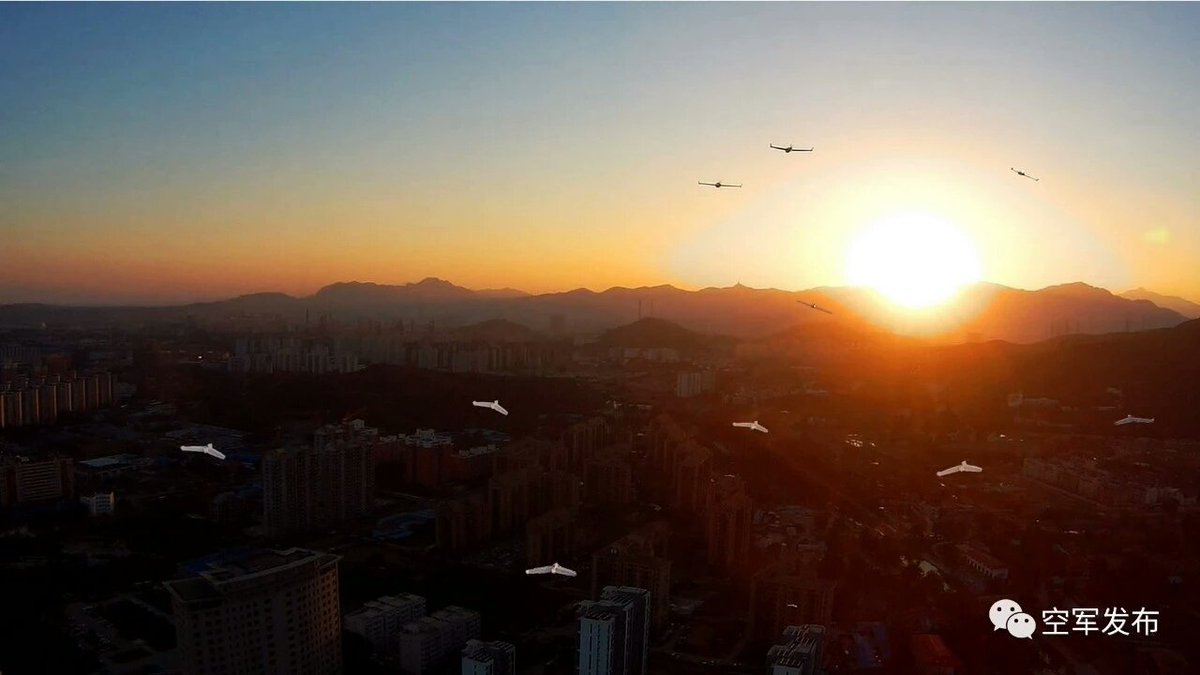 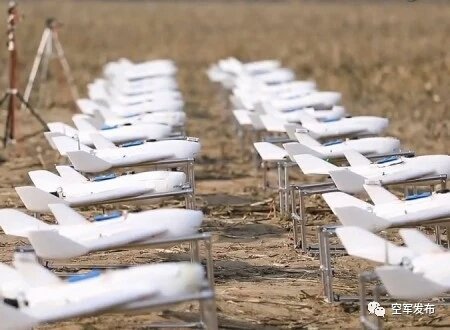 Interesting that this picture shows it in clear view yet it seems impossible to estimate the height that it flies above the ground.

And precisely the height at which it flies at is important from the view of an adversary potentially detecting and having countermeasures against it.

Assuming that the length of it is known, could say the CIA with all the equipment at their disposal figure out the height it is flying at in this picture alone?

Handy spec sheet for China's export drones, taken at the 2018 Malaysia Defense Show. Too bad payload numbers are missing. Notice two endurance numbers are given for CH-4A/4B and CH-3/3A; I assume the larger number is for recon missions only, and the smaller is for recon and strike (with weapons payload).

With all this drones flying about, it is rather disappointing that the Sharp Sword (is that what it is called ?) stealth drone has fallen off the radar. Yeah unintentional bad pun right there folks, thank you thank you I will be here all day .
But I wonder what is the progress on it though.
You must log in or register to reply here.