An ARJ21 in the livery of Indonesian TransNusa airlines. 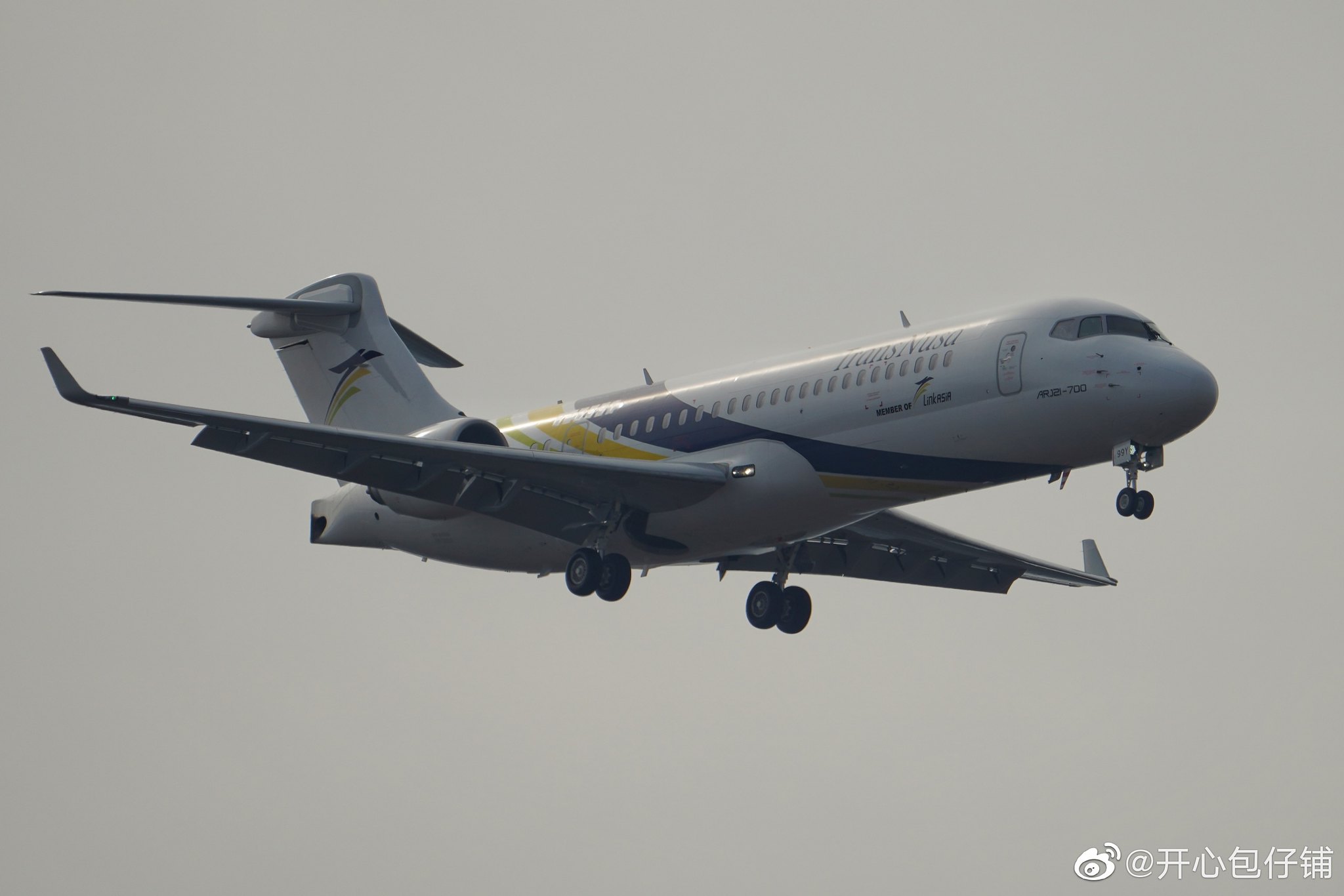 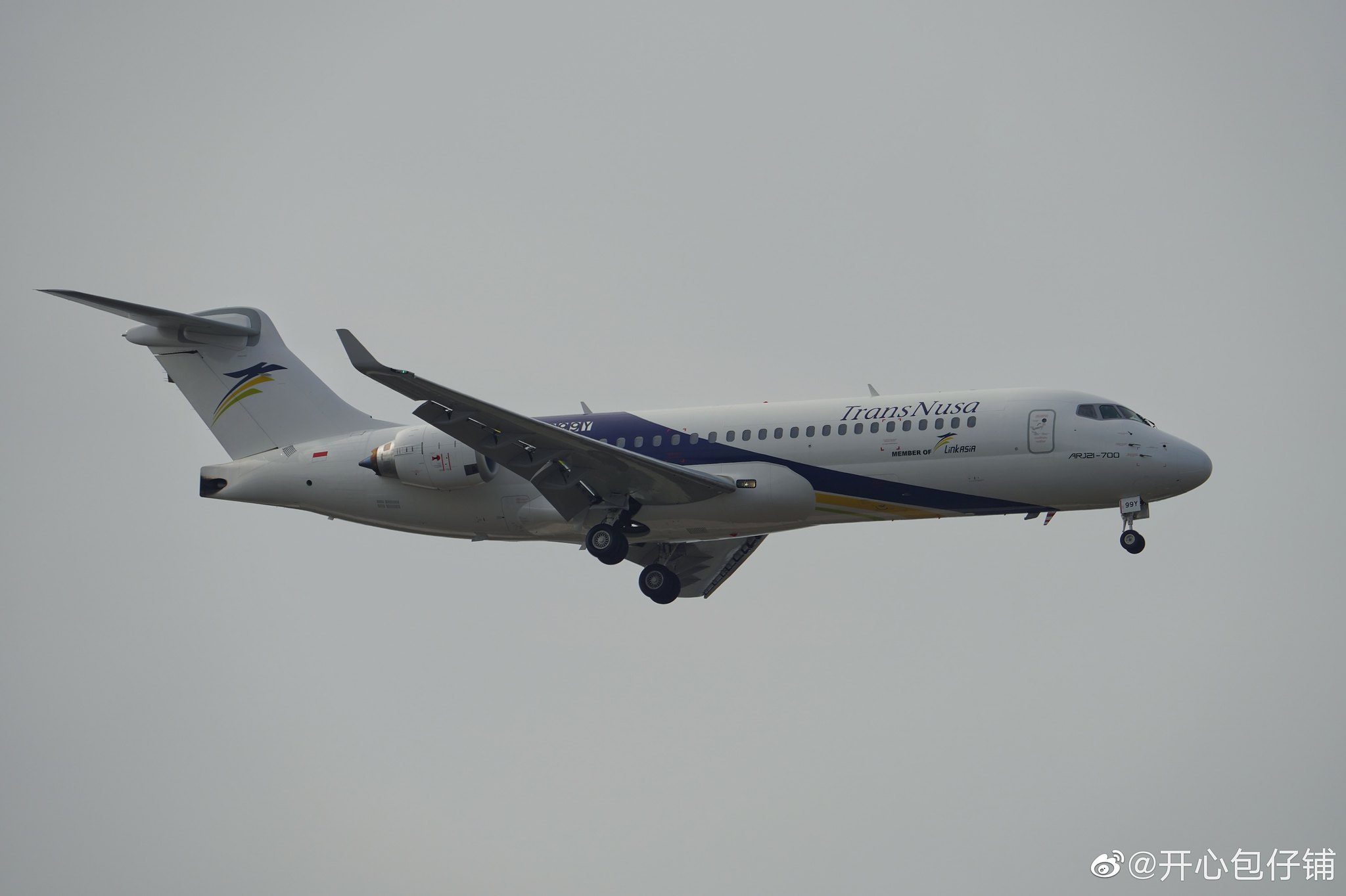 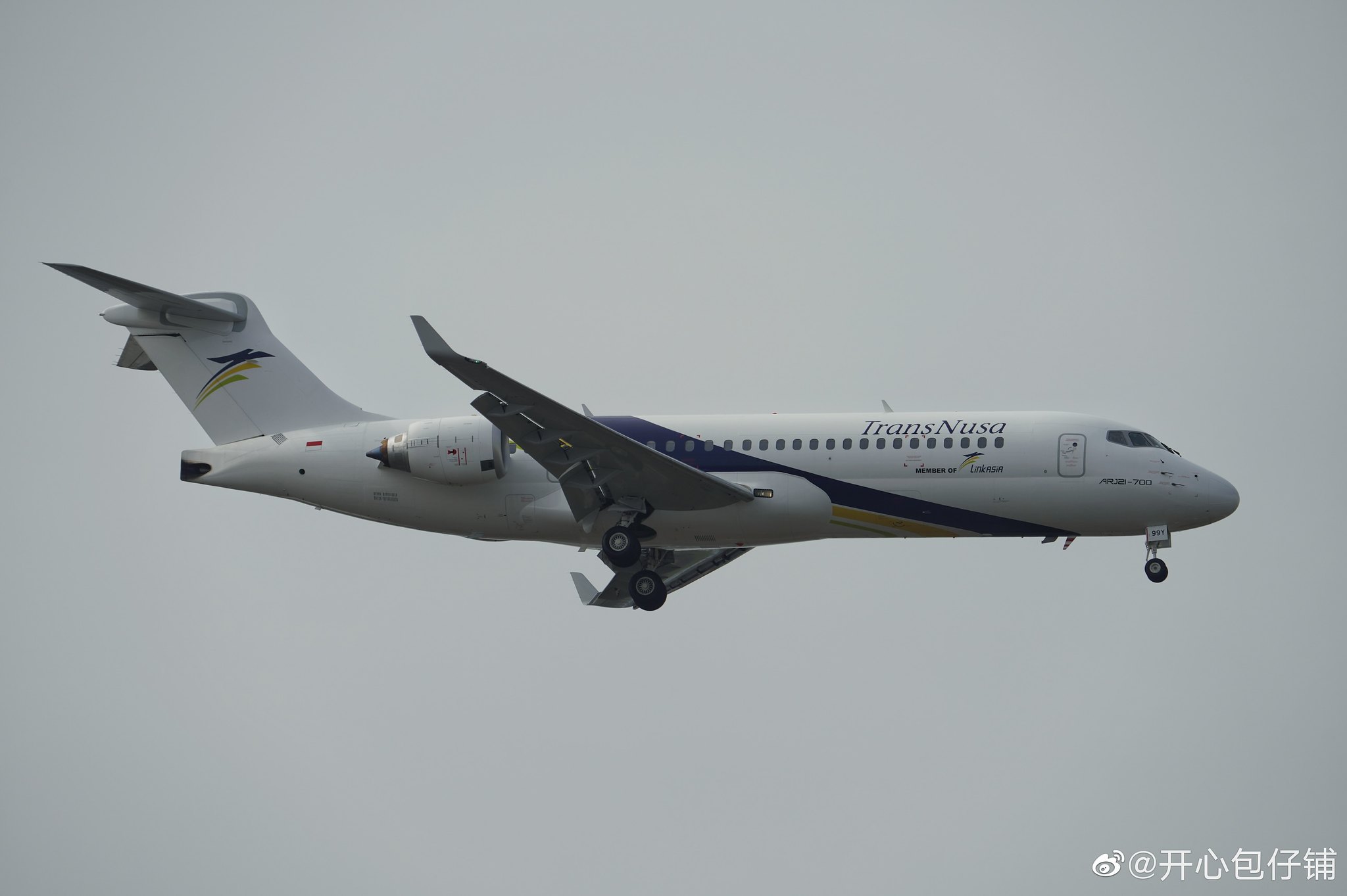 More images of AG600M from Zhuhai. 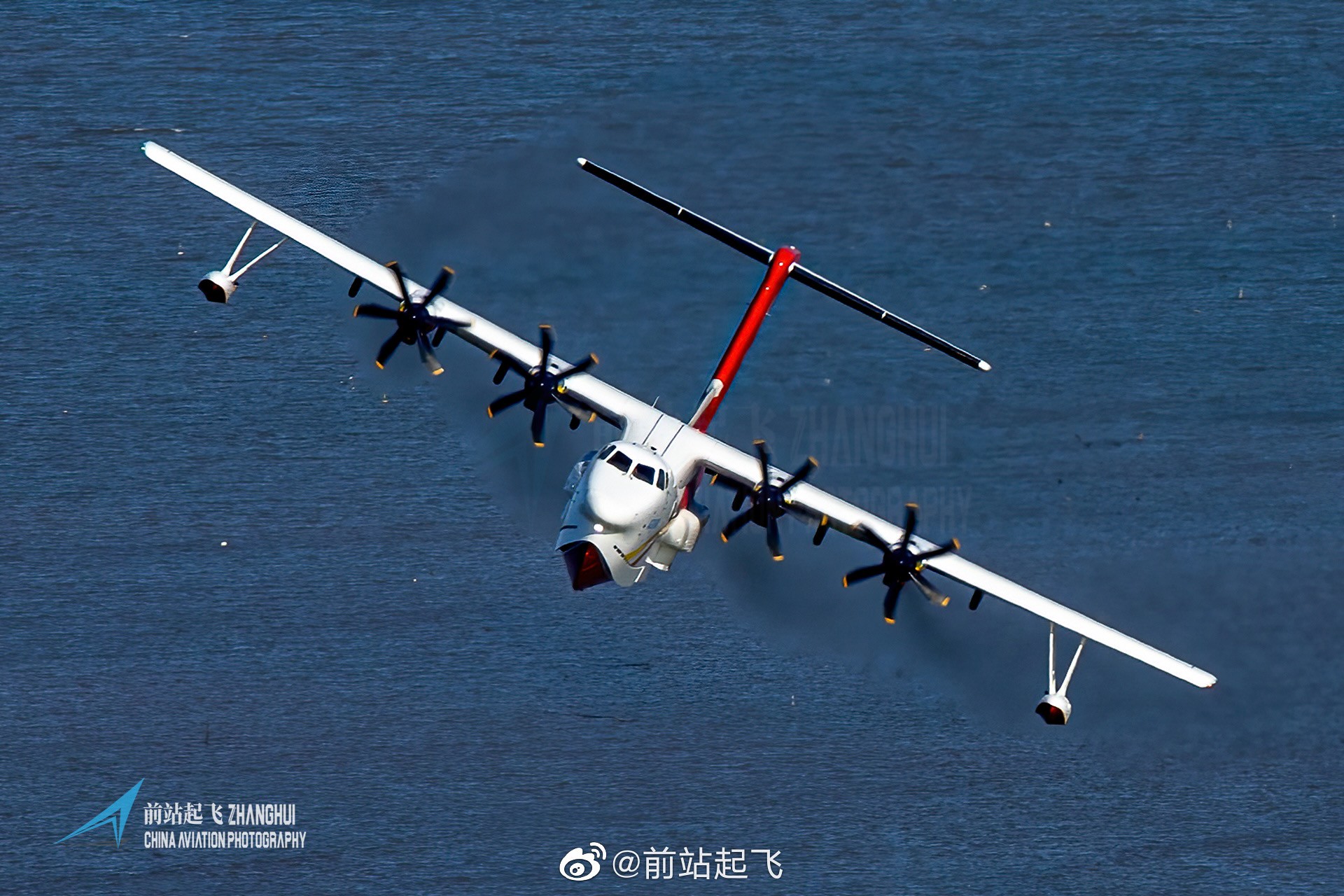 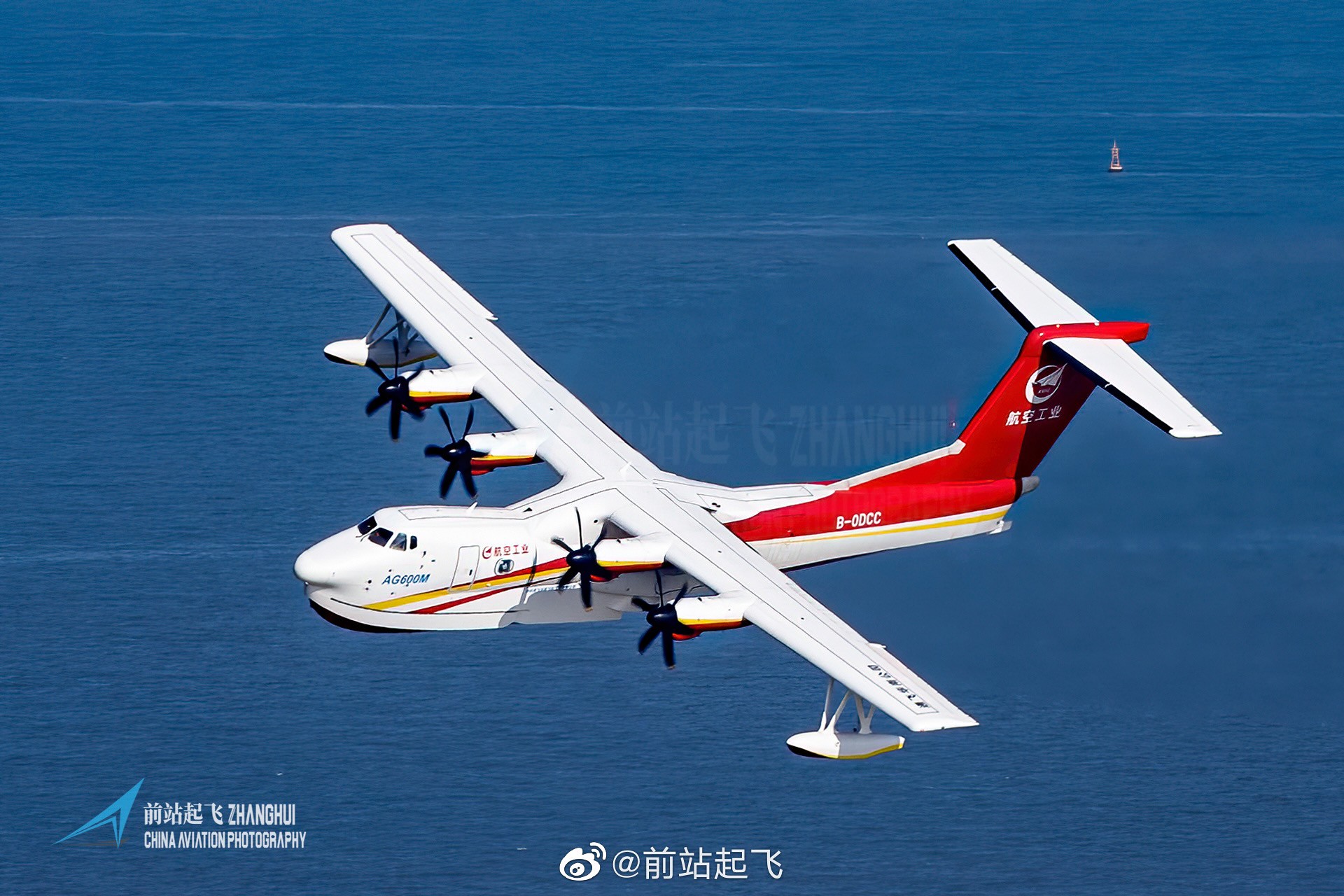 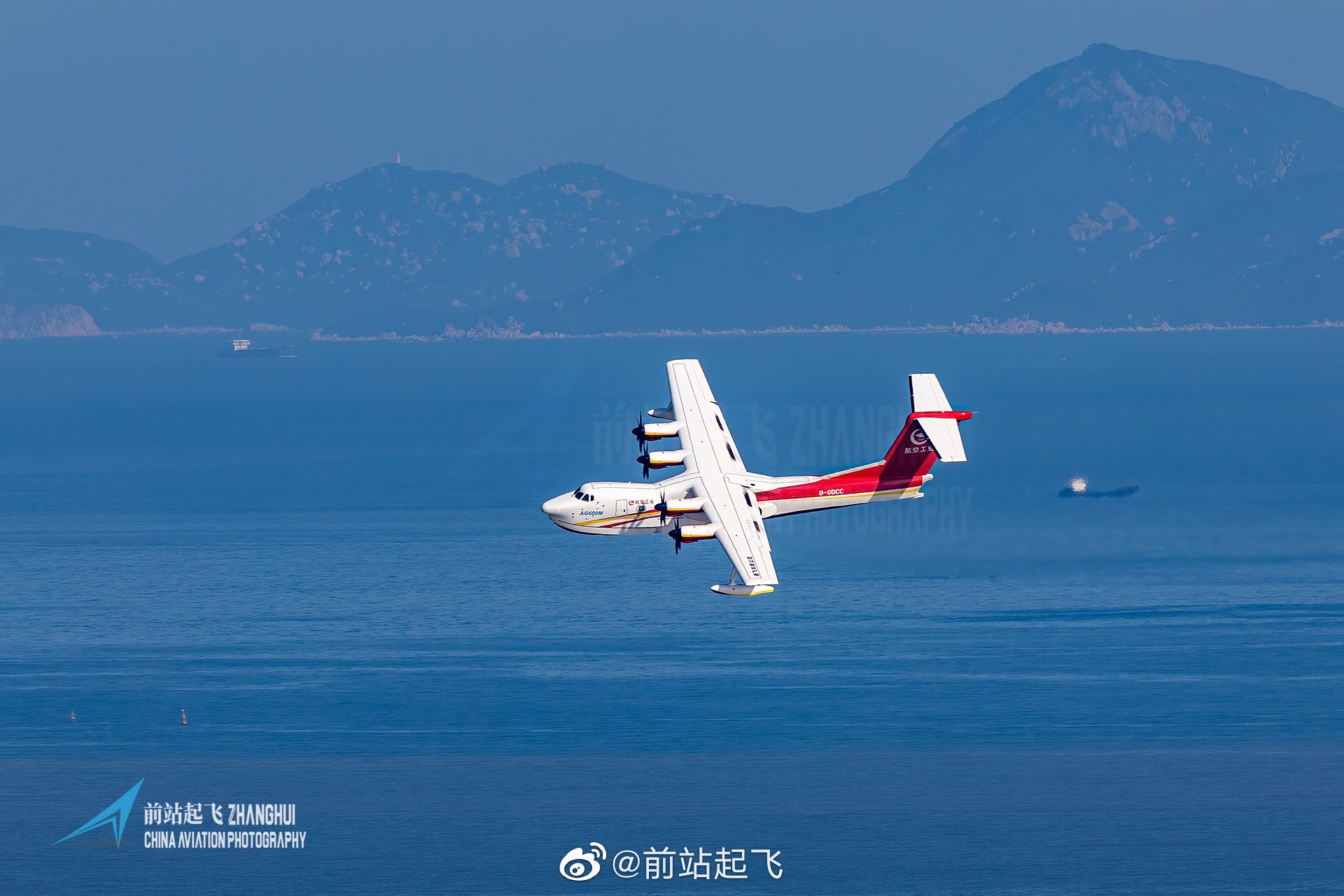 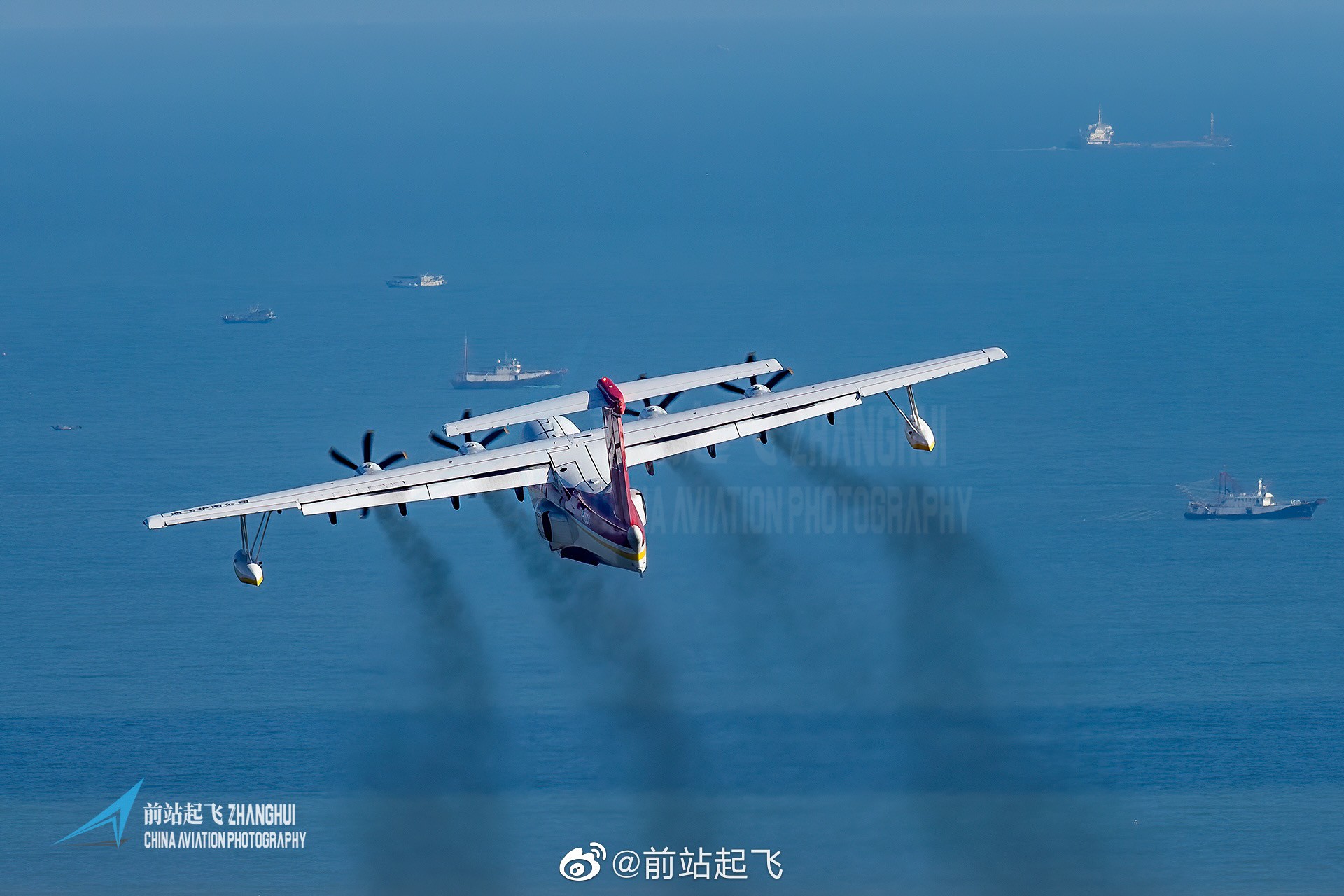 The VE25 X1 electric passenger VTOL craft from
Please, Log in or Register to view URLs content!
. Note that this is a technology demonstrator. 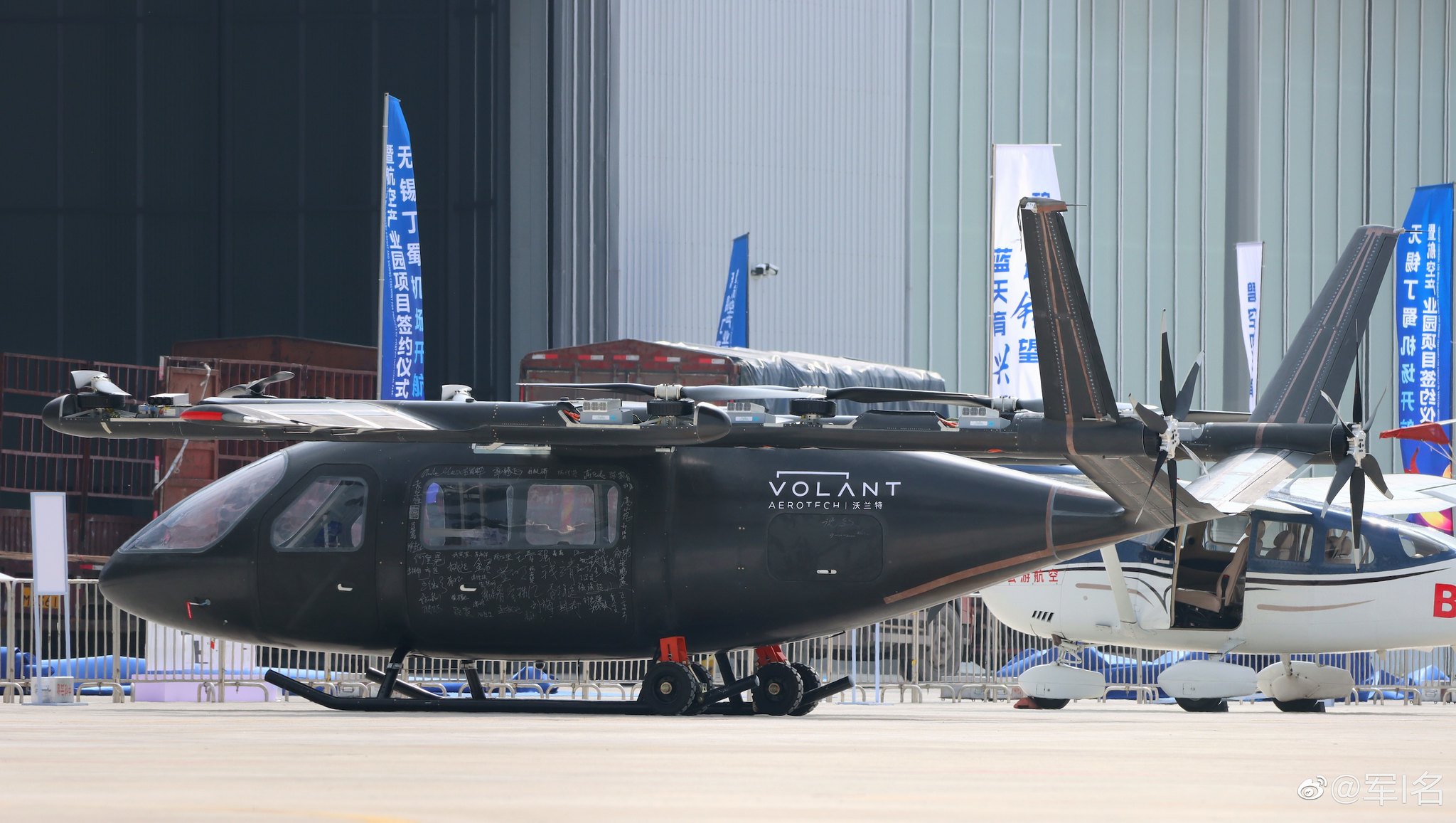 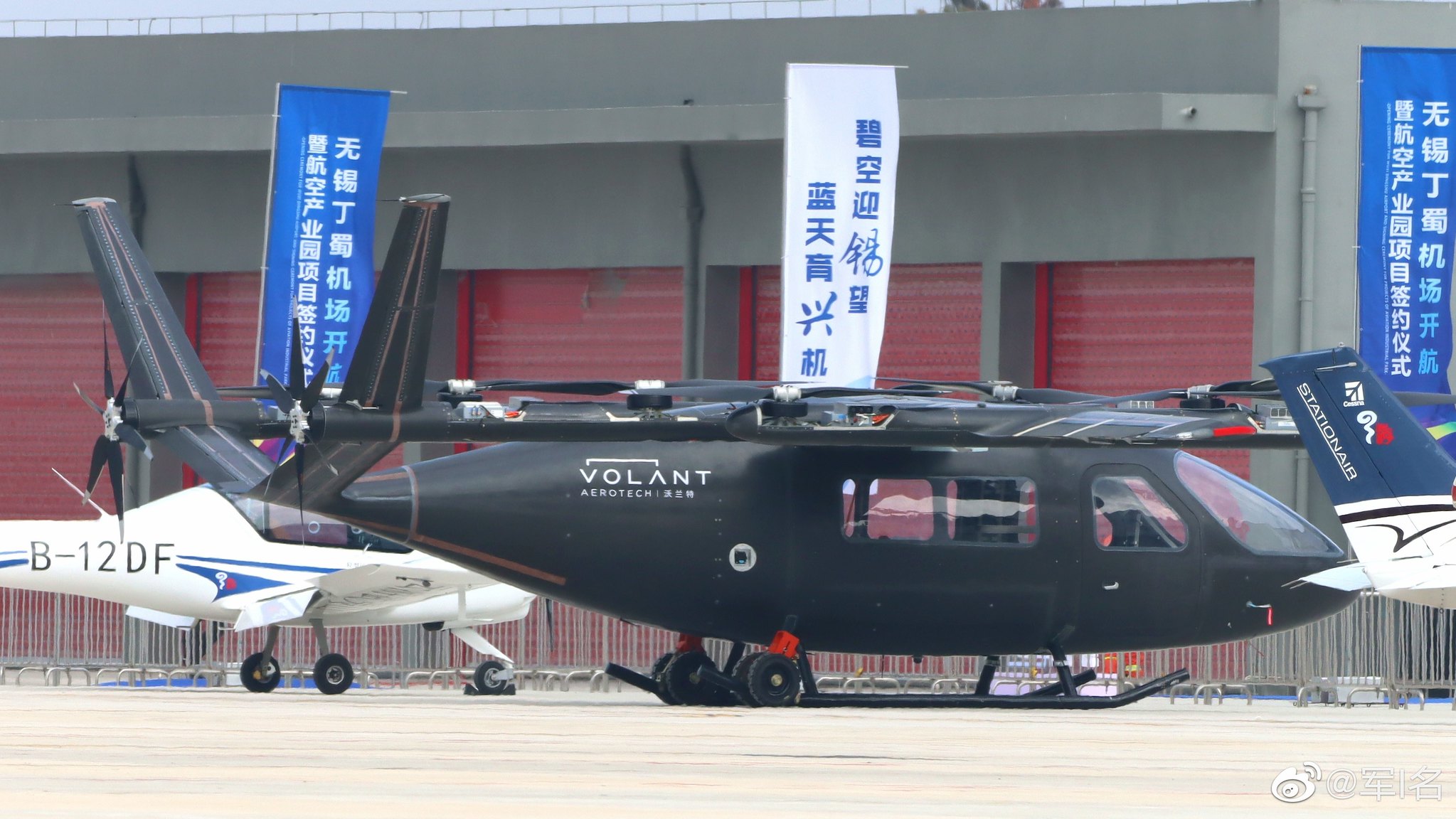 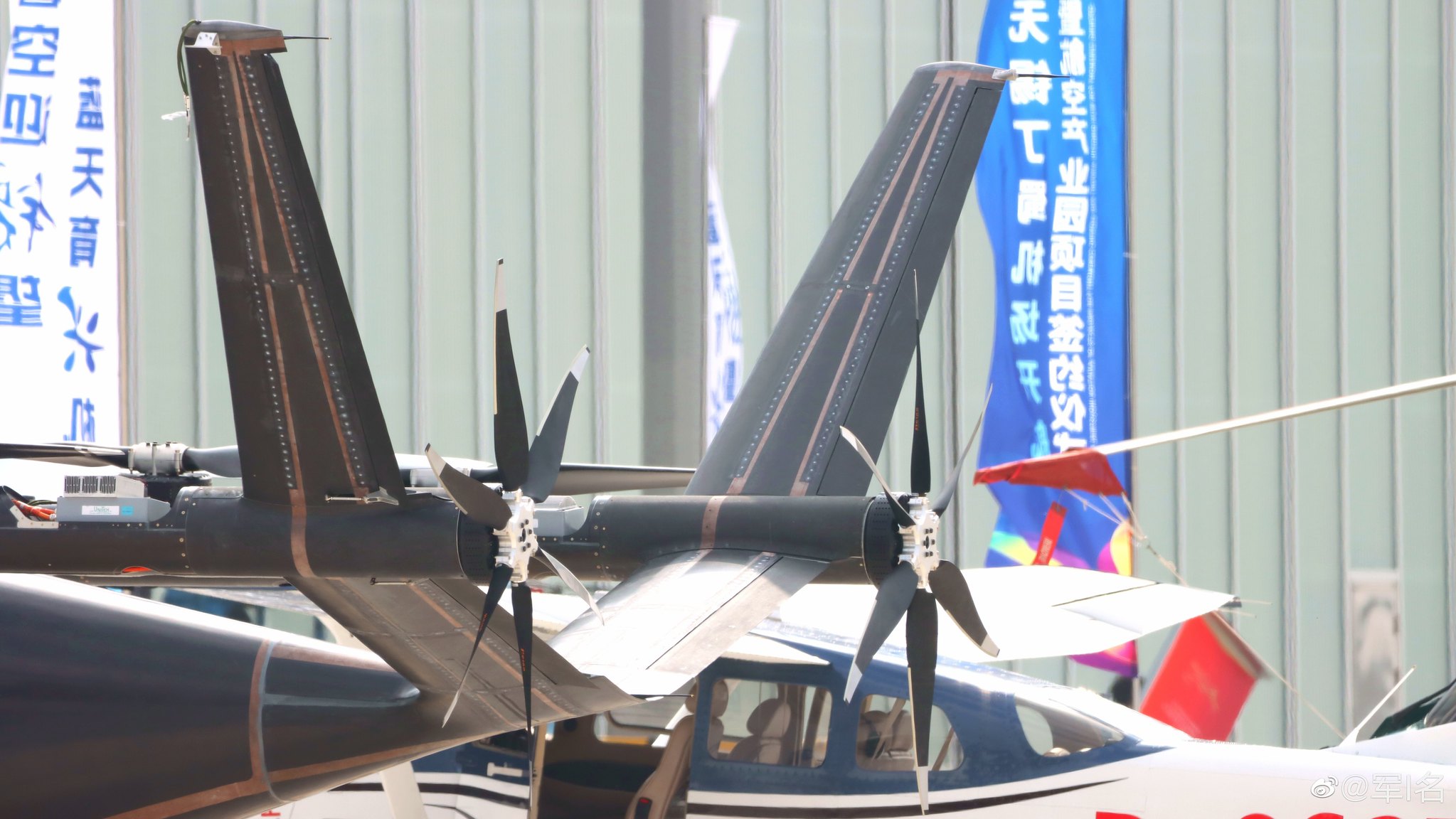 The third flight prototype of AG600M has successfully conducted its maiden flight. 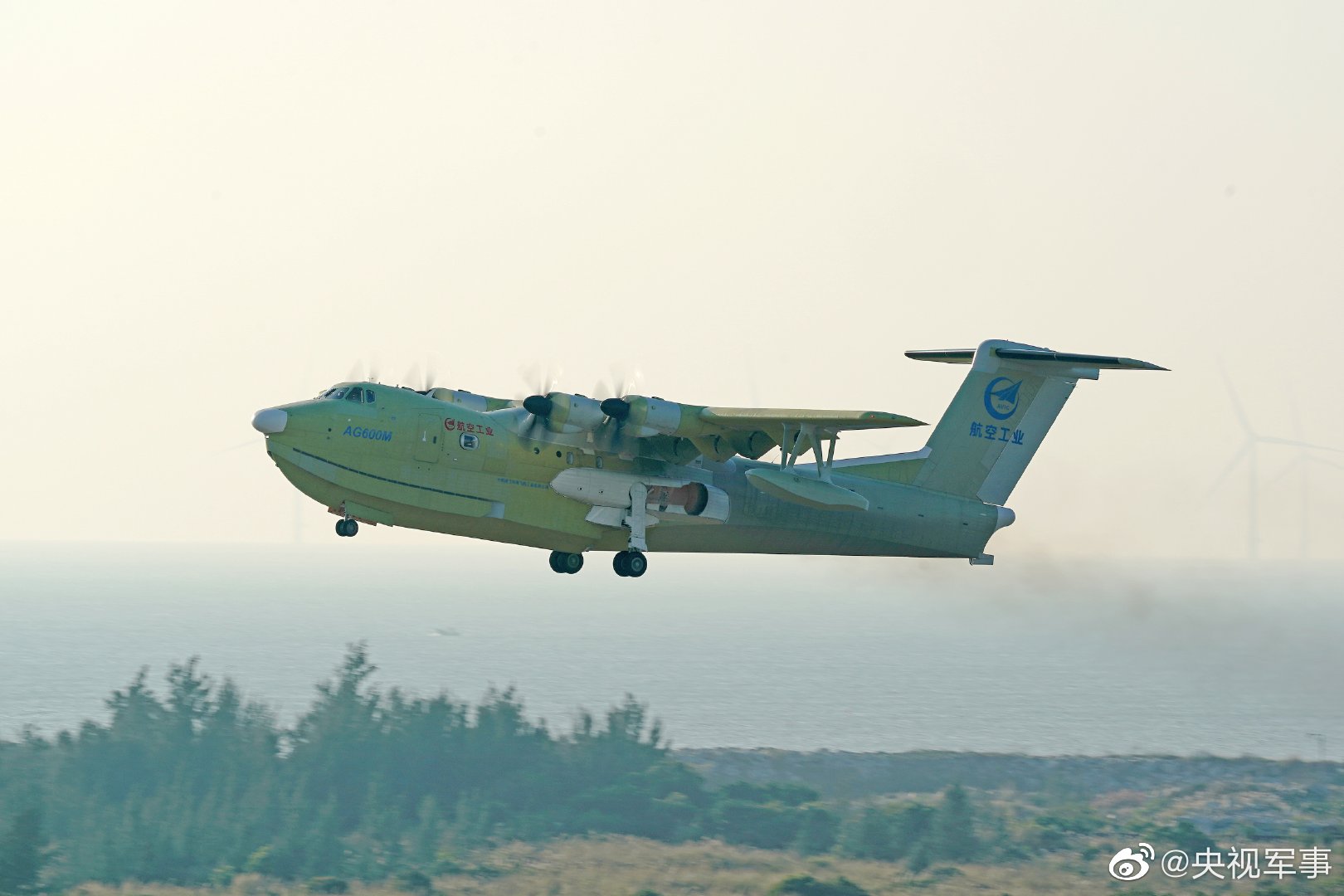 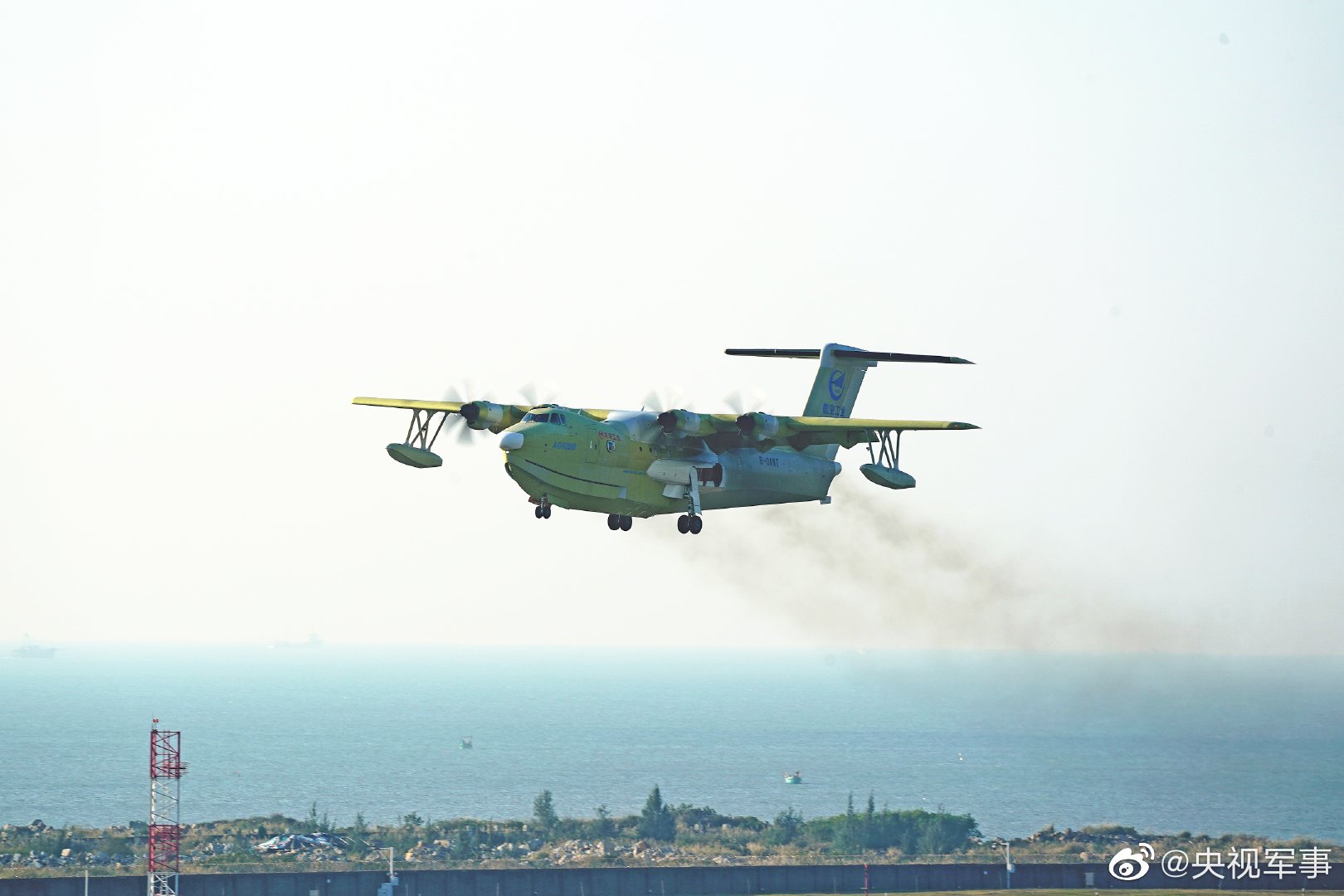 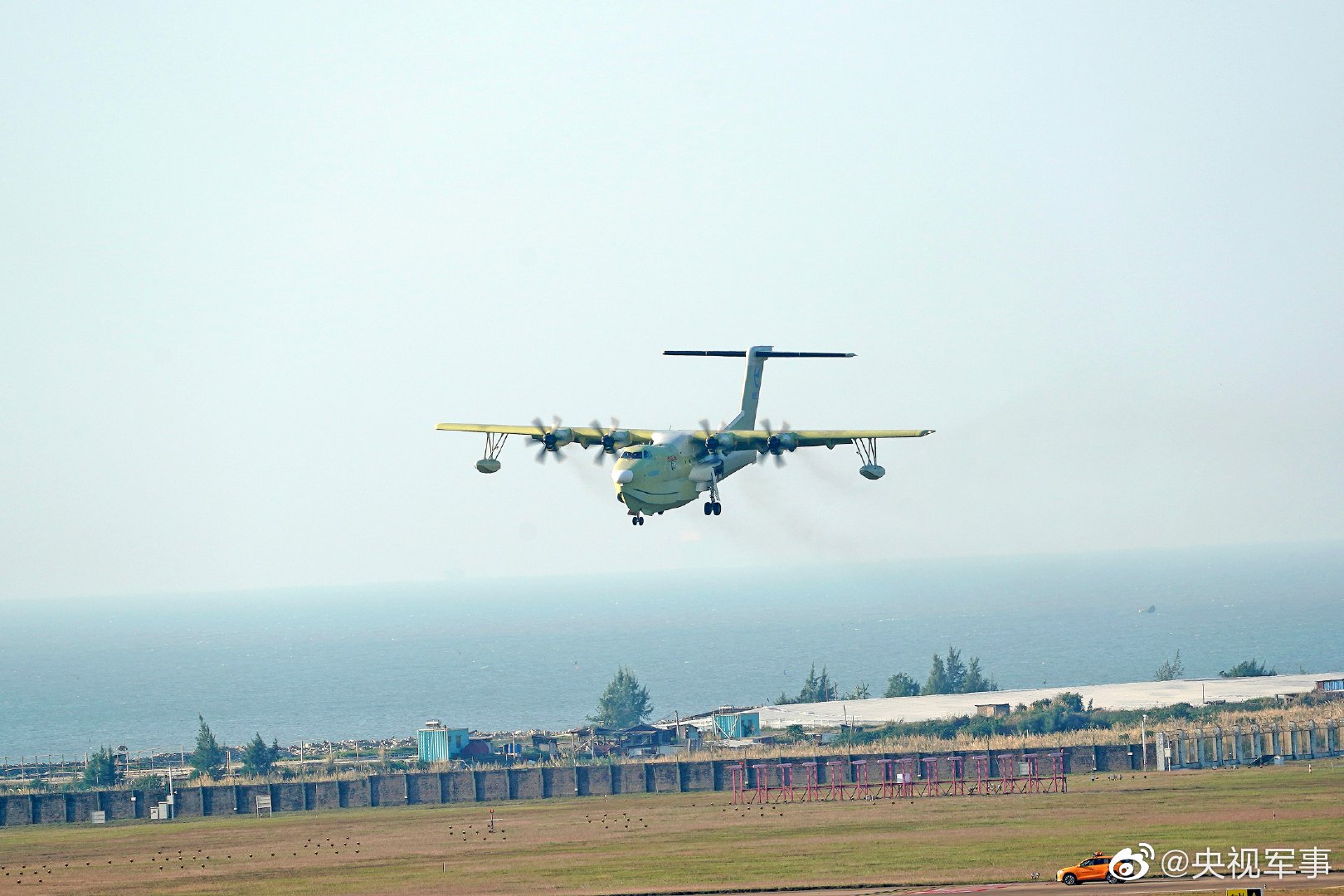 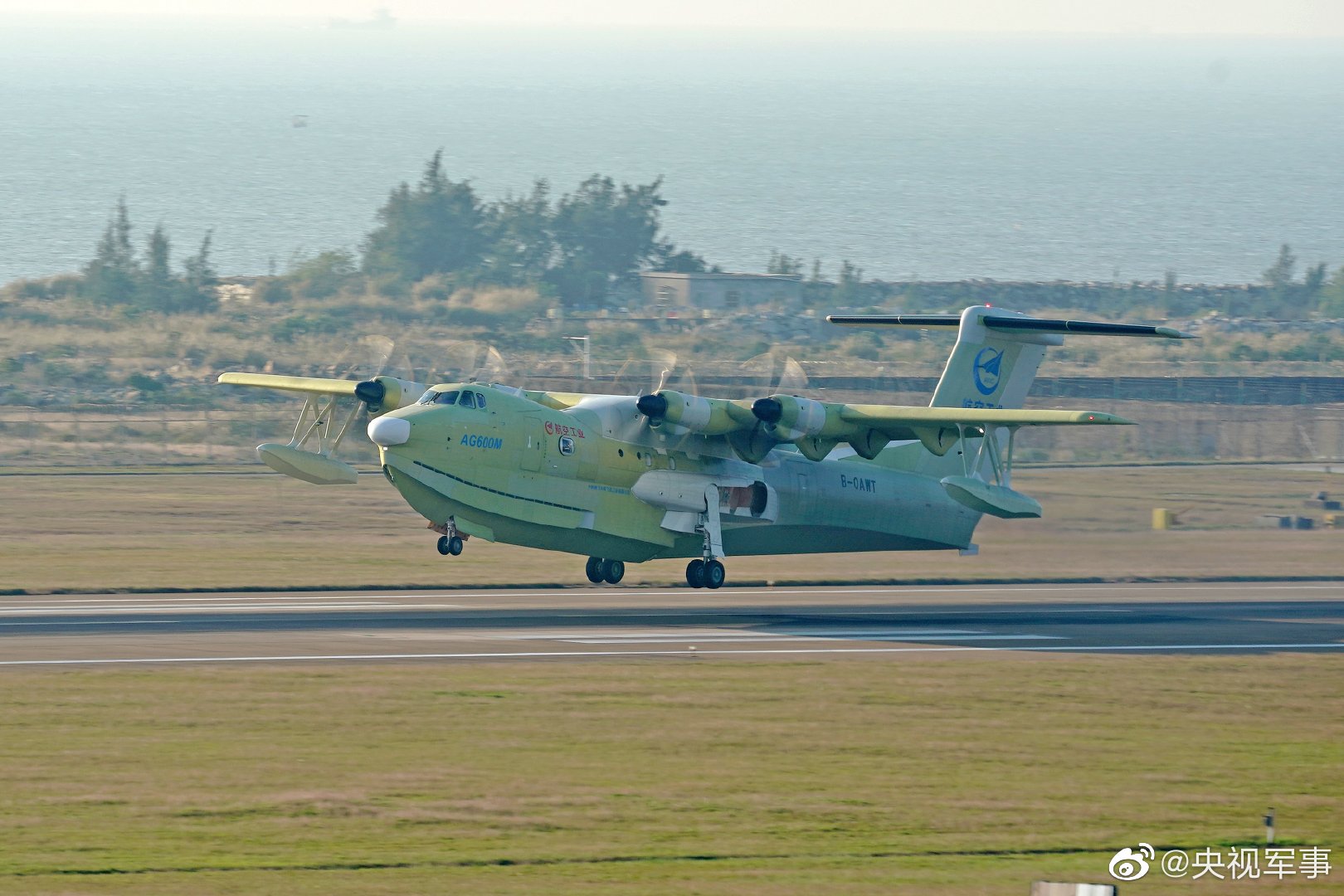 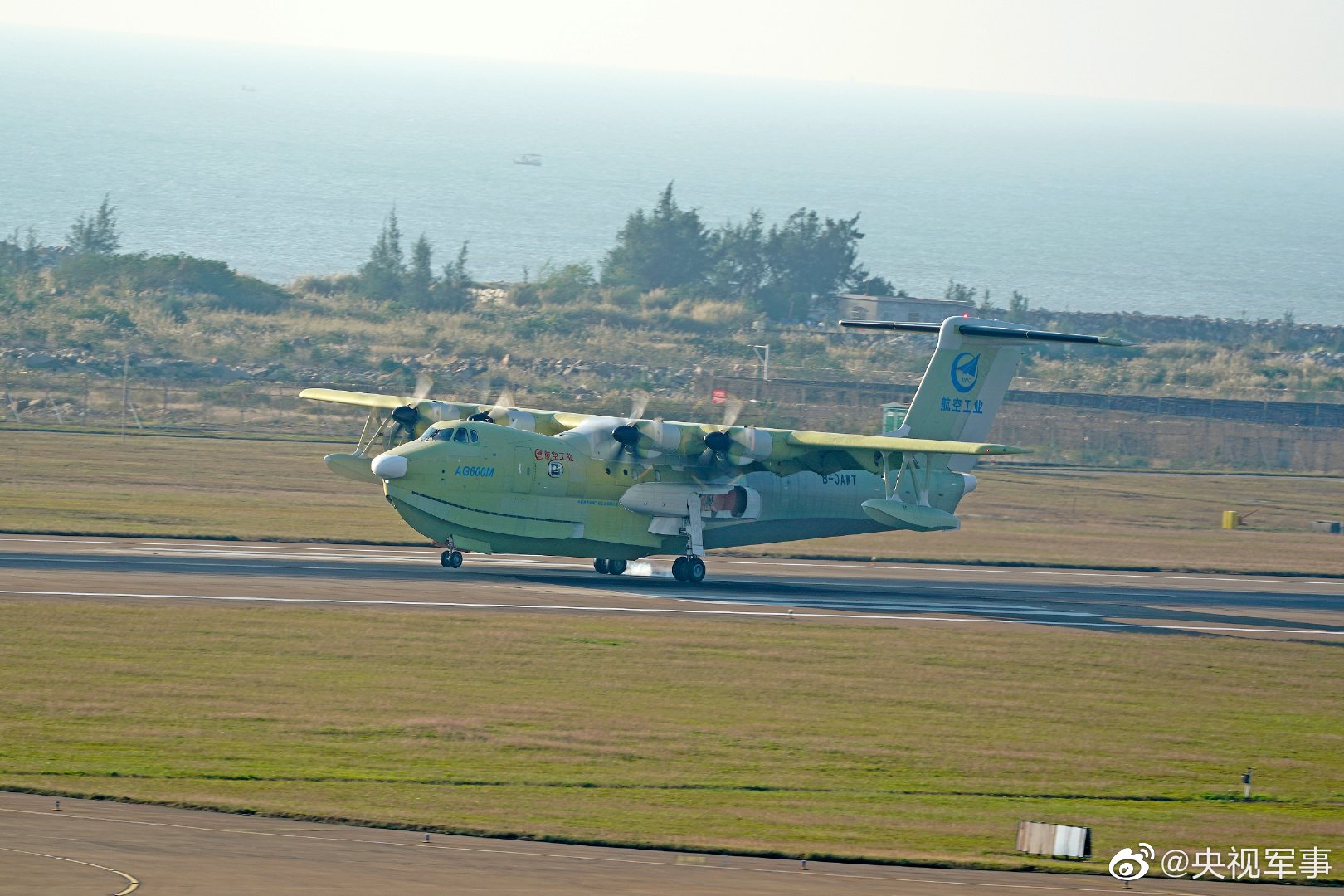 Continued from the post above. The banner reads "celebrating the successful first flight of AG600M airframe no. 1006". 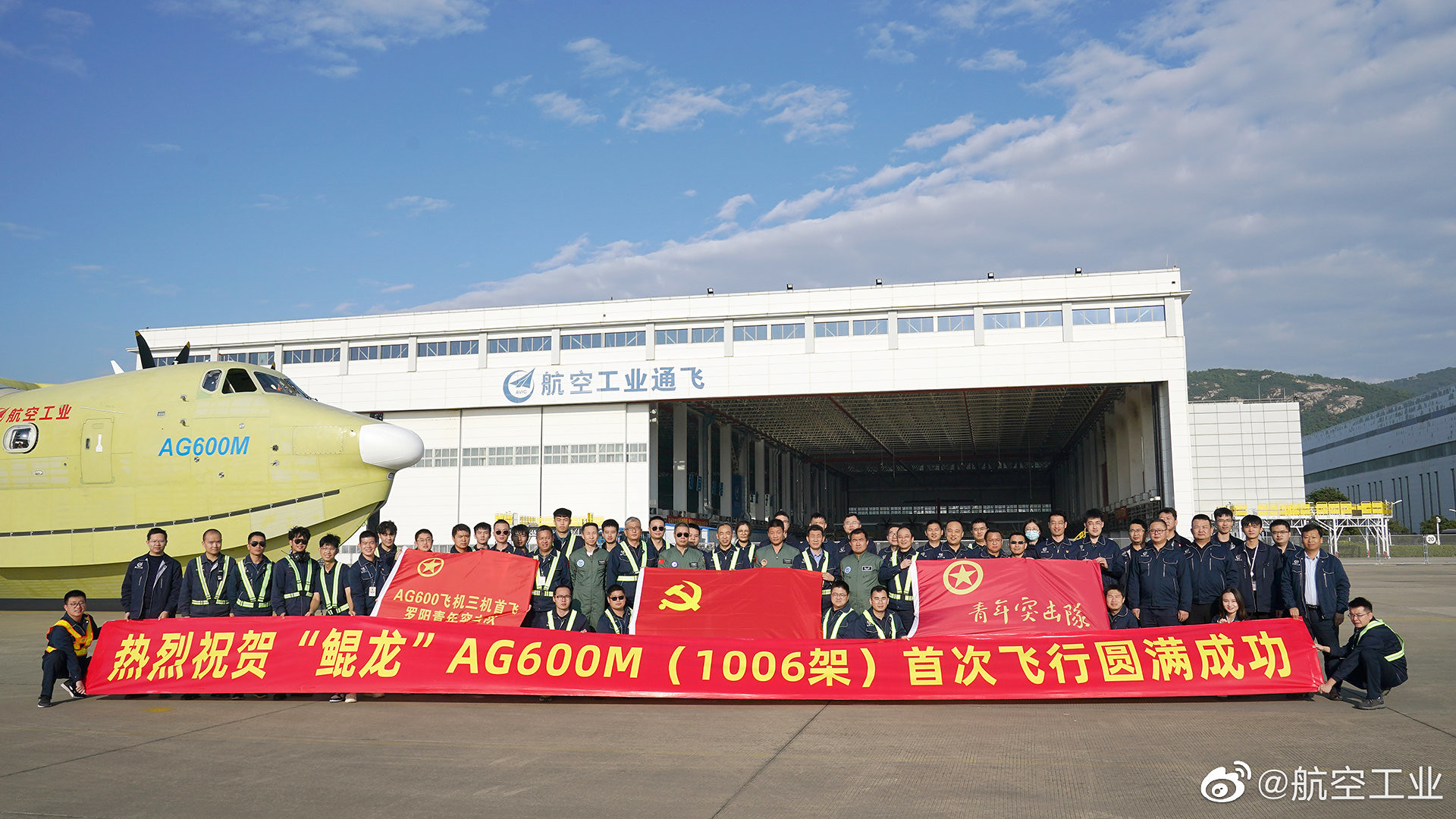 Registered Member
A showcase of Chinese jet airliners, by @feel的小步舞曲 on Weibo.

Safran Aircraft Engines will buy high-temperature alloys used in making key aviation and aerospace parts from Jiangsu Longda Superalloy Material, according to an agreement they signed on Dec. 9, its Wuxi-based parent firm said yesterday, without disclosing any other details.

Longda’s annual production capacity of high-temperature alloys, the cornerstone of advanced plane engine manufacture, will increase to 8,000 tons from 6,000 tons by the end of the year after new capacity comes on stream, the firm told visiting institutional investors last month. The products have already been used in aircraft engines, gas turbines, and other equipment, it said.

this is an old news. but related to this information. so i m posting.

Beginning in 2023, it will increase purchases from Chinese suppliers of aircraft engine components by $100 million annually, as they have competed and succeeded among global suppliers in terms of providing reasonable prices and timely delivery of products.

Last year, the company reduced its engine production volume by 50 percent, and it had to ask all of its suppliers to follow suit. Meanwhile, it is consolidating its supply chain and awarded new contracts to Chinese suppliers in 2020.

"Chinese suppliers have competed successfully for a large proportion of work. This means that from 2023 onwards, we will be sourcing up to $100 million of new business from China each year. There remains significant further potential for our supply chain to grow in China," said Julian MacCormac, country director of Rolls-Royce in China.

"Since the outbreak of the COVID-19 pandemic, there has been no disruption of work among Rolls-Royce' Chinese suppliers. It has strengthened our confidence to purchase more from China. We have cultivated an extensive network of suppliers across China that manufactures sophisticated aero engine components and parts," MacCormac said.

Globally, the company is consolidating its supply chain and working with fewer suppliers. It plans to reduce total spending as it seeks to cope with the downturn of the global air travel market.

Rolls-Royce said it has tided over the most difficult time, and it is hopeful of seeing a positive performance next year.

by78 said:
The third flight prototype of AG600M has successfully conducted its maiden flight.

The bulkier front fuselage of AG600 v2.0 looks much better than that of v1.0.

It would be cool if South Korea developed a large modern flying boat too. Then the Asian "big 3" would all have one: China - AG600; Japan - ShinMaywa US-2; and South Korea. @Deino could write a book about it!

AG600M has secured 9 orders and 2 intentions of purchase agreement.

But no info on the customer yet?
You must log in or register to reply here.