Three more for the weekend. 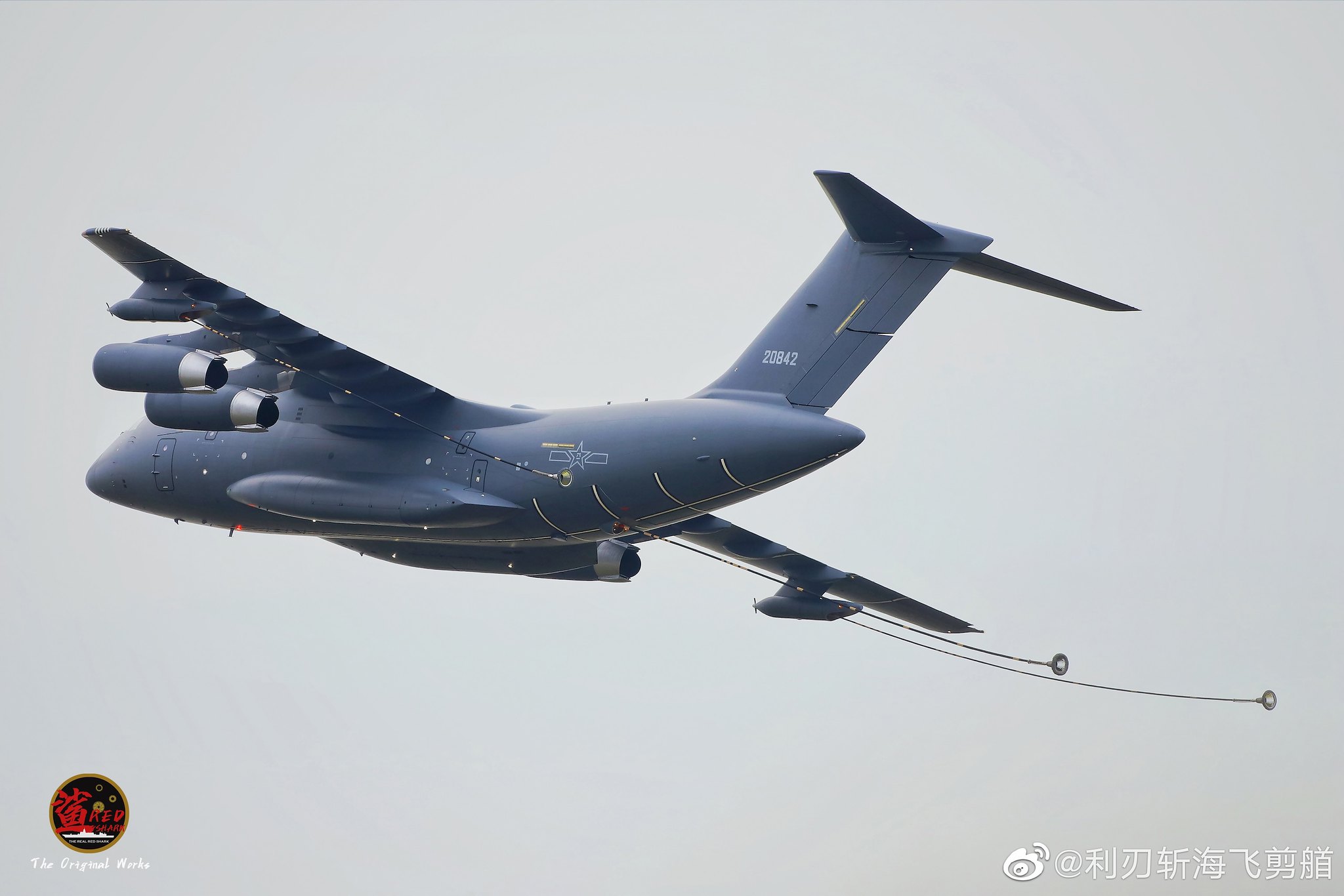 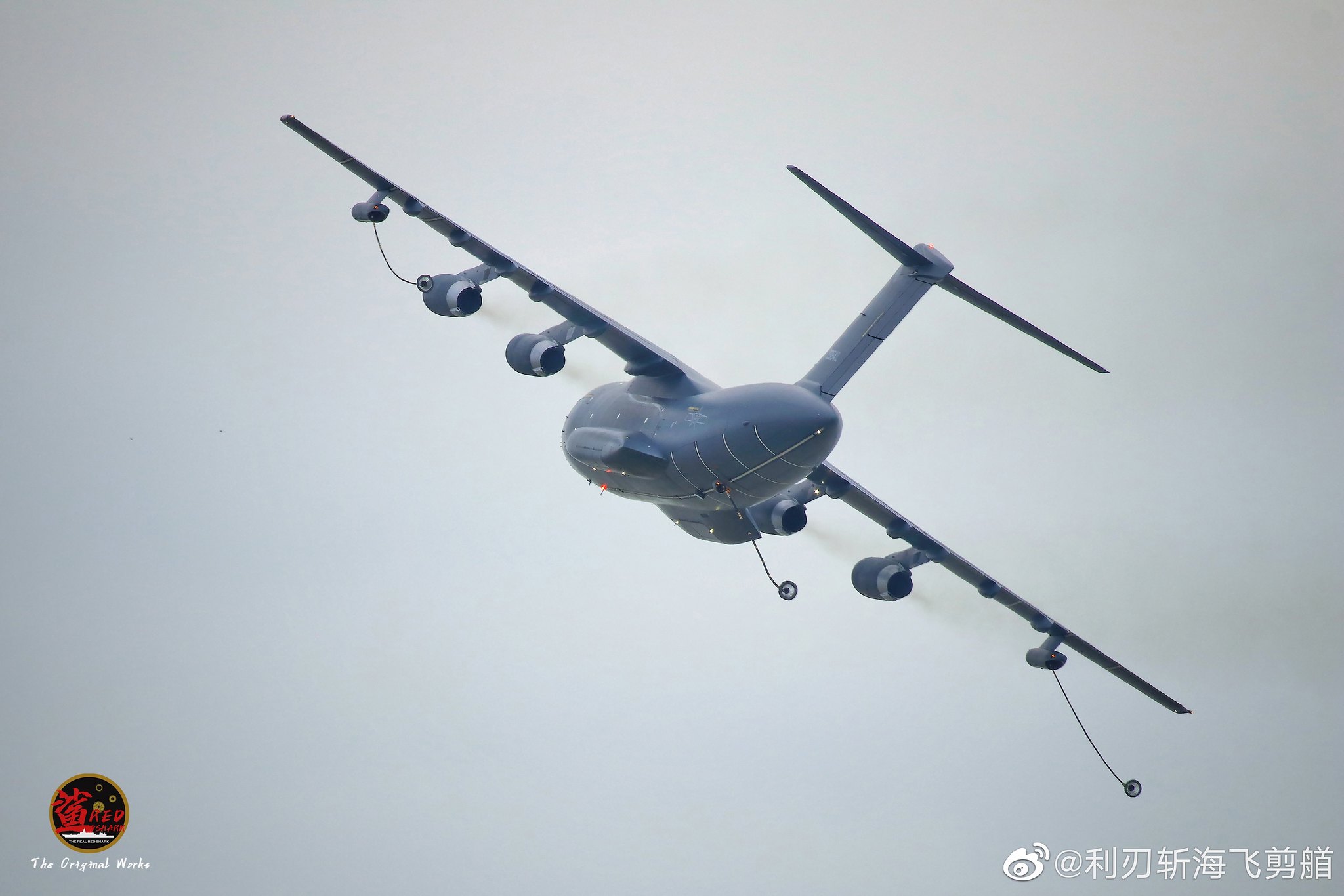 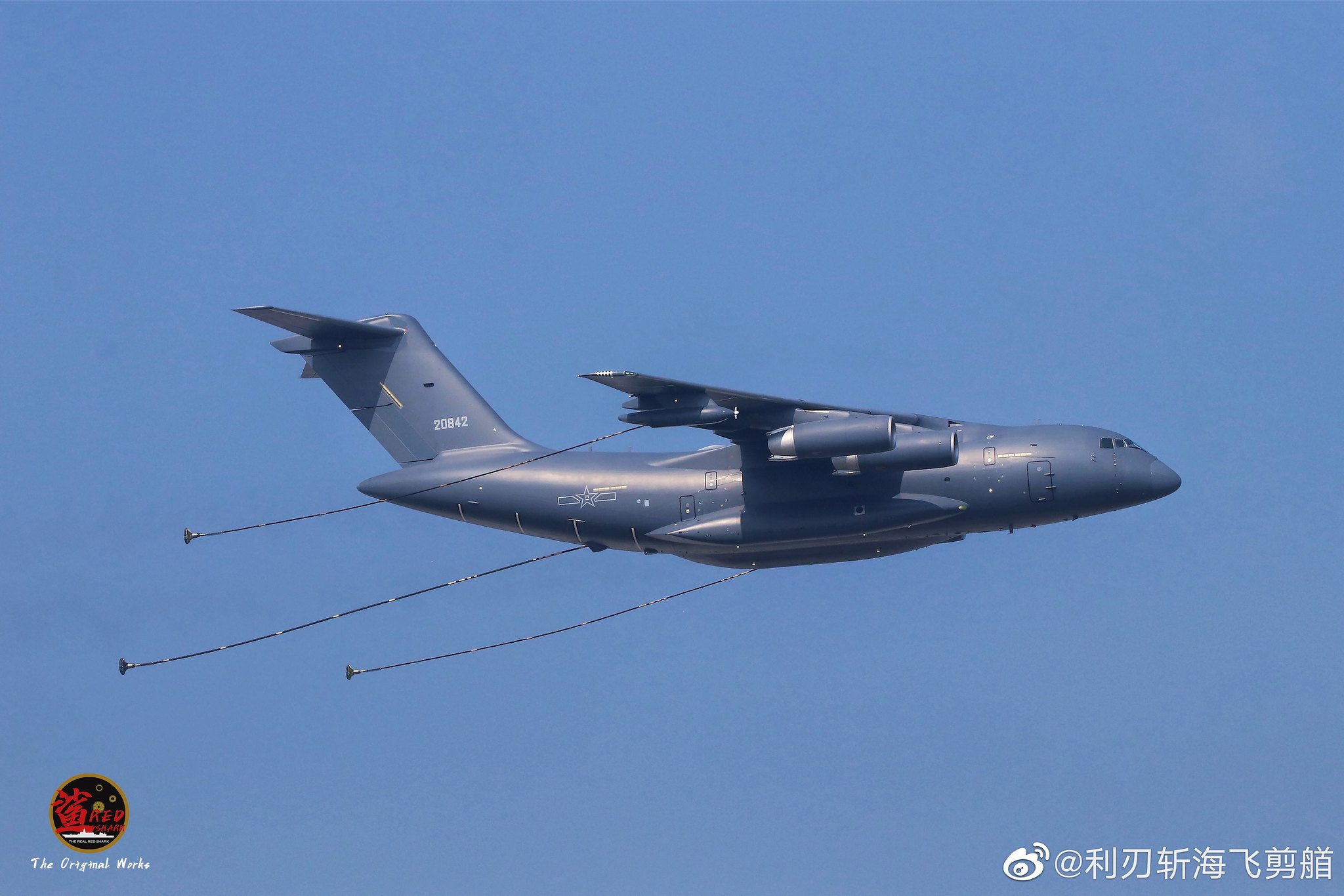 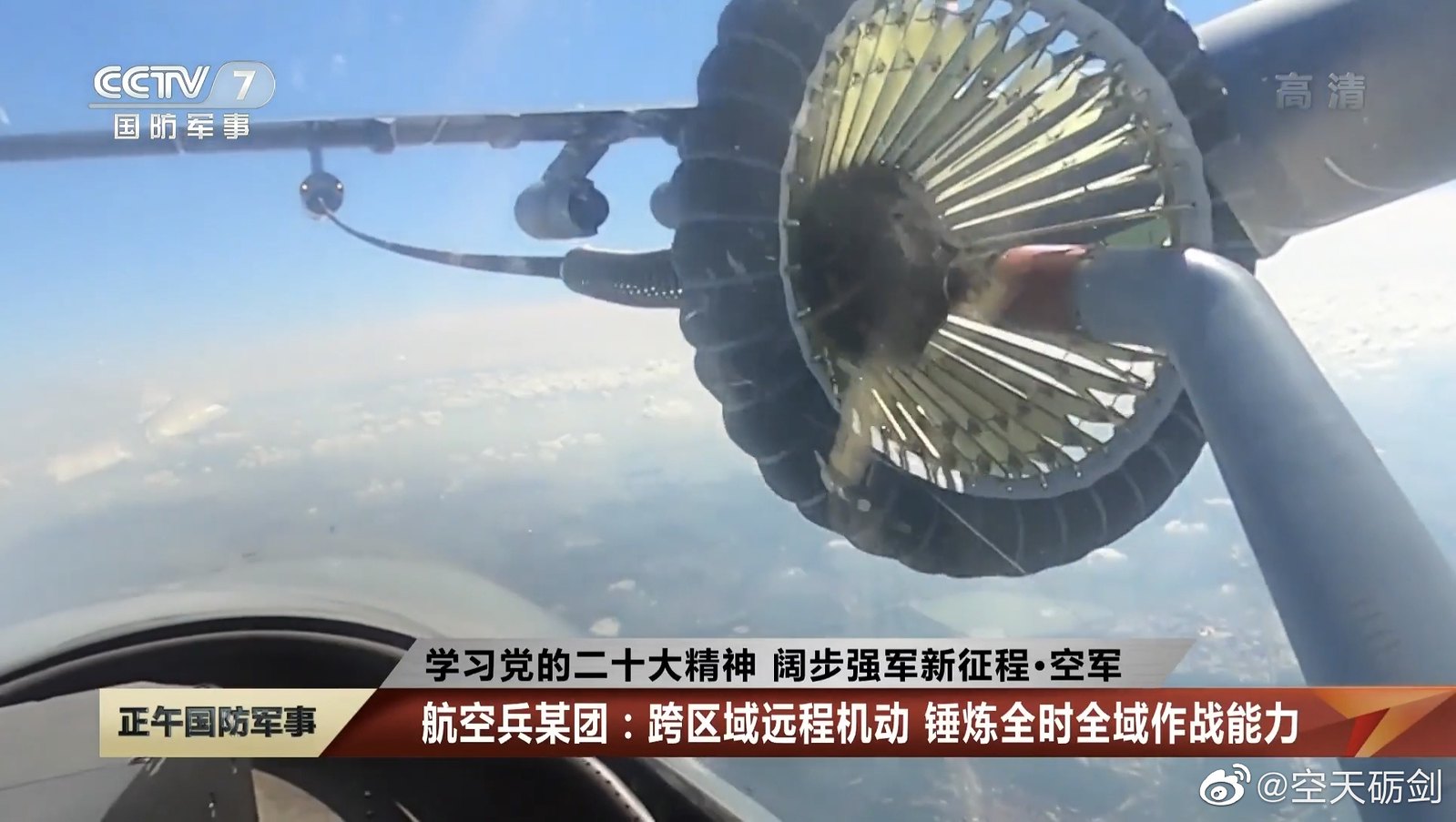 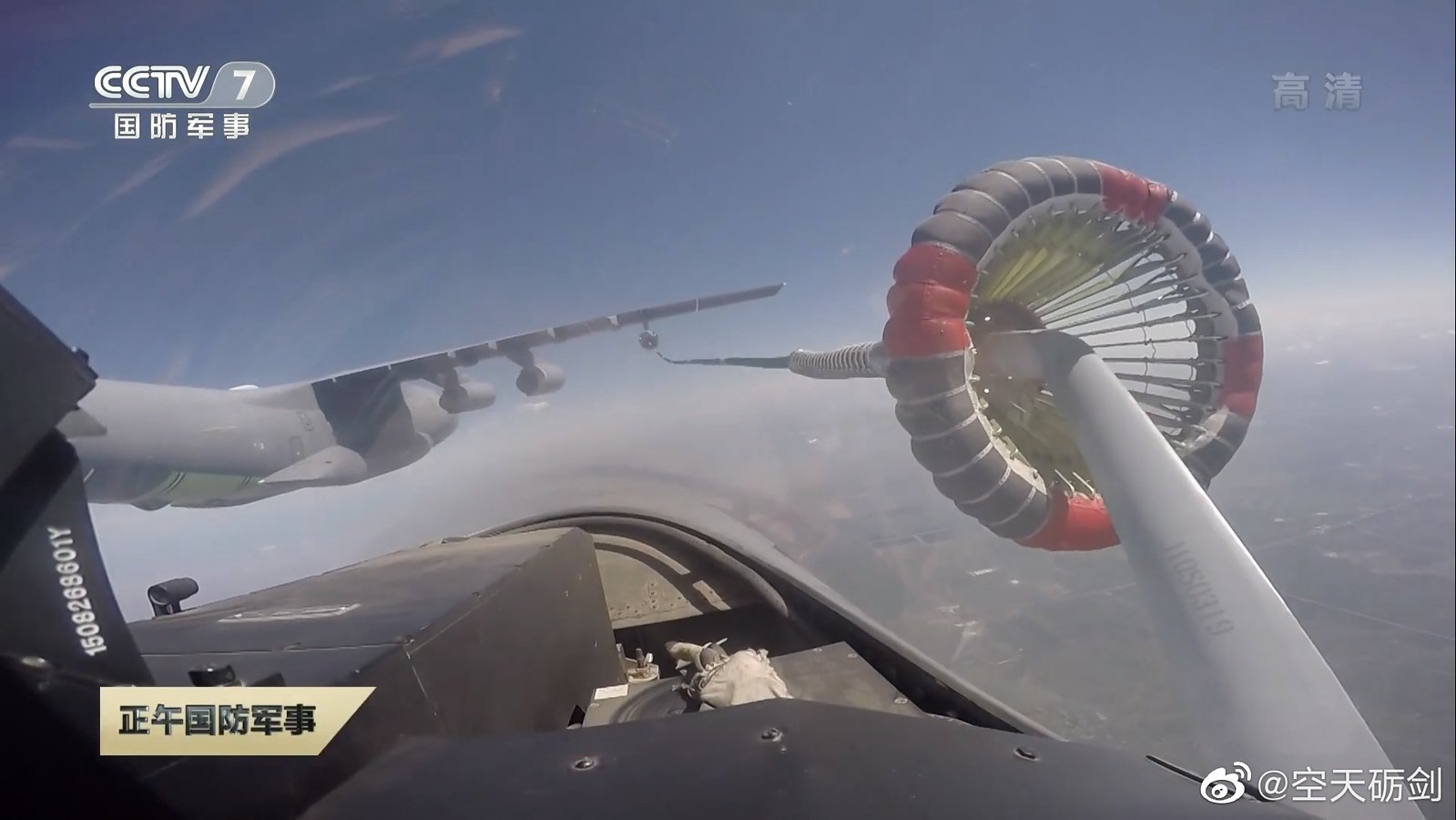 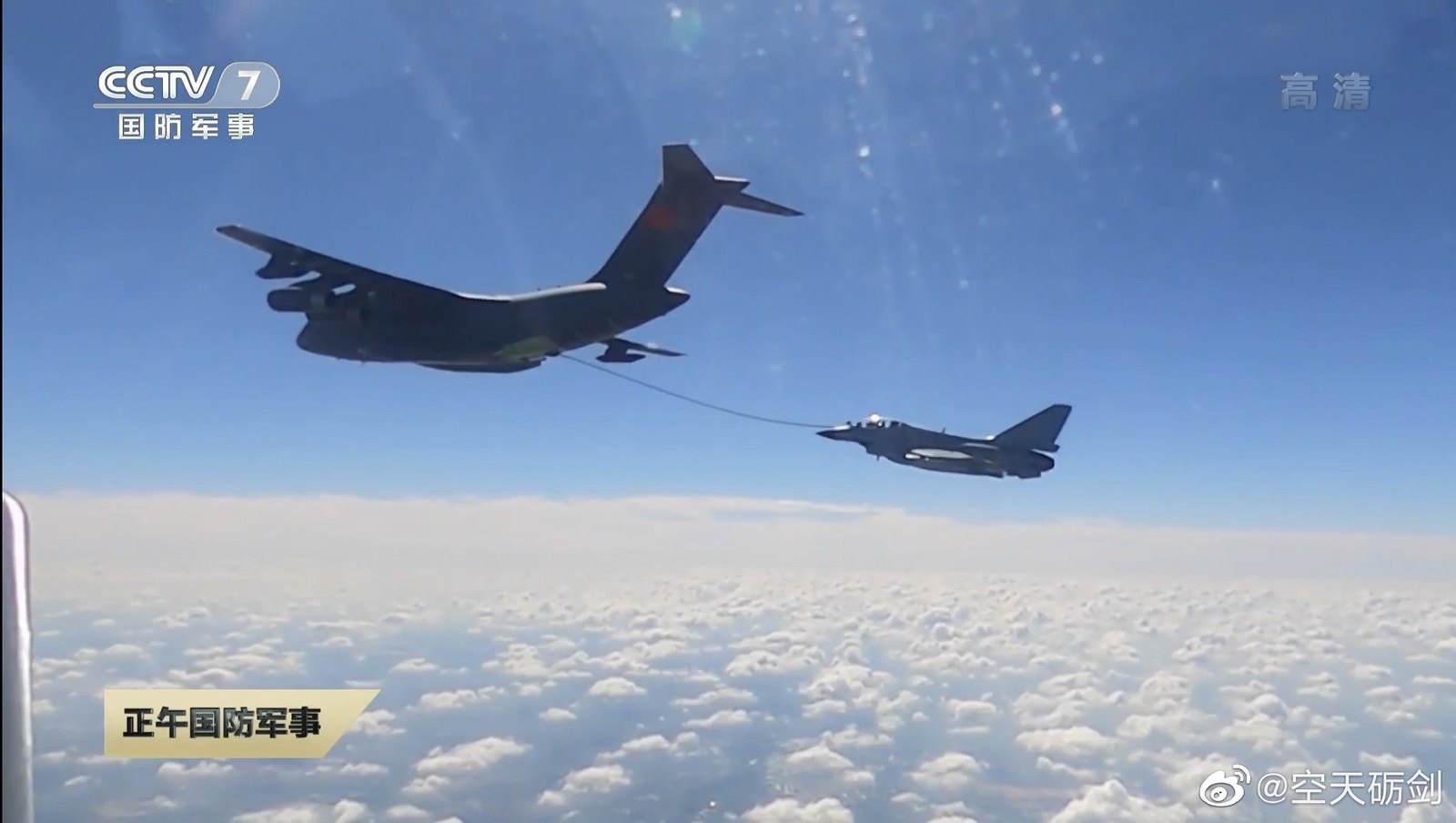 Painted in green or yellow?

That was a typo/mental slip. Thank you for the correction.

Registered Member
Workers who work at the Y-20 manufacturing plant are using exoskeletons.

tphuang said:
Now that we are finally getting to mass production of Y-20B with WS-20 engine (reported going into service next year), I wonder if this is when production for transport and refueling variants really take off. I remember listening to an interview from Zhuhai 2018, where the person being interviewed by Shilao crew said that they need 10x the number of IL-76 order that they put through in 2005. That would put requirement at 300 to 400. Clearly, that hasn't happened yet. So, I feel like Y-20 production is a little bit like J-20. The initial batch in Russian engines is suboptimal. As such, they didn't produce it at as high of a level as they could. Now that they have the engine that they want for Y-20, I wonder if we will see a huge ramp up here at XAC. Has their factory space expanded? Maybe something like 40 a year eventually. That's the level they would need if they want 200 Y-20 and 200 YU-20.
Click to expand...

It is going to be far more than that.

Remember China anticipated US sanctions once Taiwan gets squashed !!

Y-20 will be converted to freighters to replace all the 777 and possible Airbus planes as well for the next 10 years until China develop its own plane in the 777 or A-350 class.

Given the dark color, I wonder if the leading edge slats and trailing flaps are now made of composite materials.
You must log in or register to reply here.