by78 said:
New air-droppable pallets, which will replace the previous system based on straps. The old system of straps was time consuming to set up and often would scatter the payload if the landing impact was harsh. 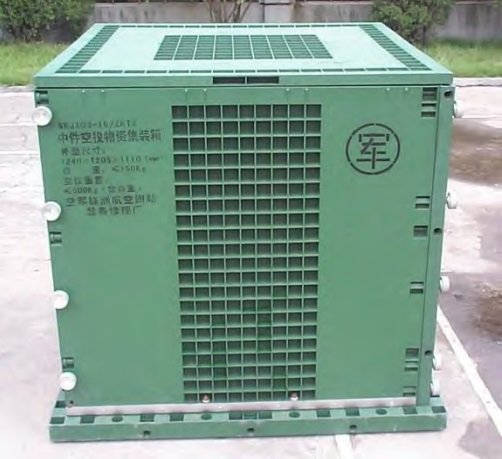 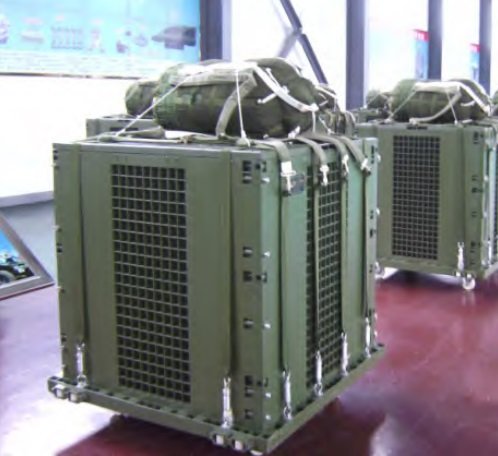 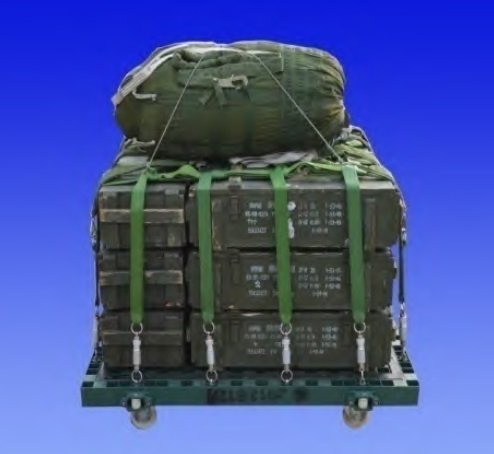 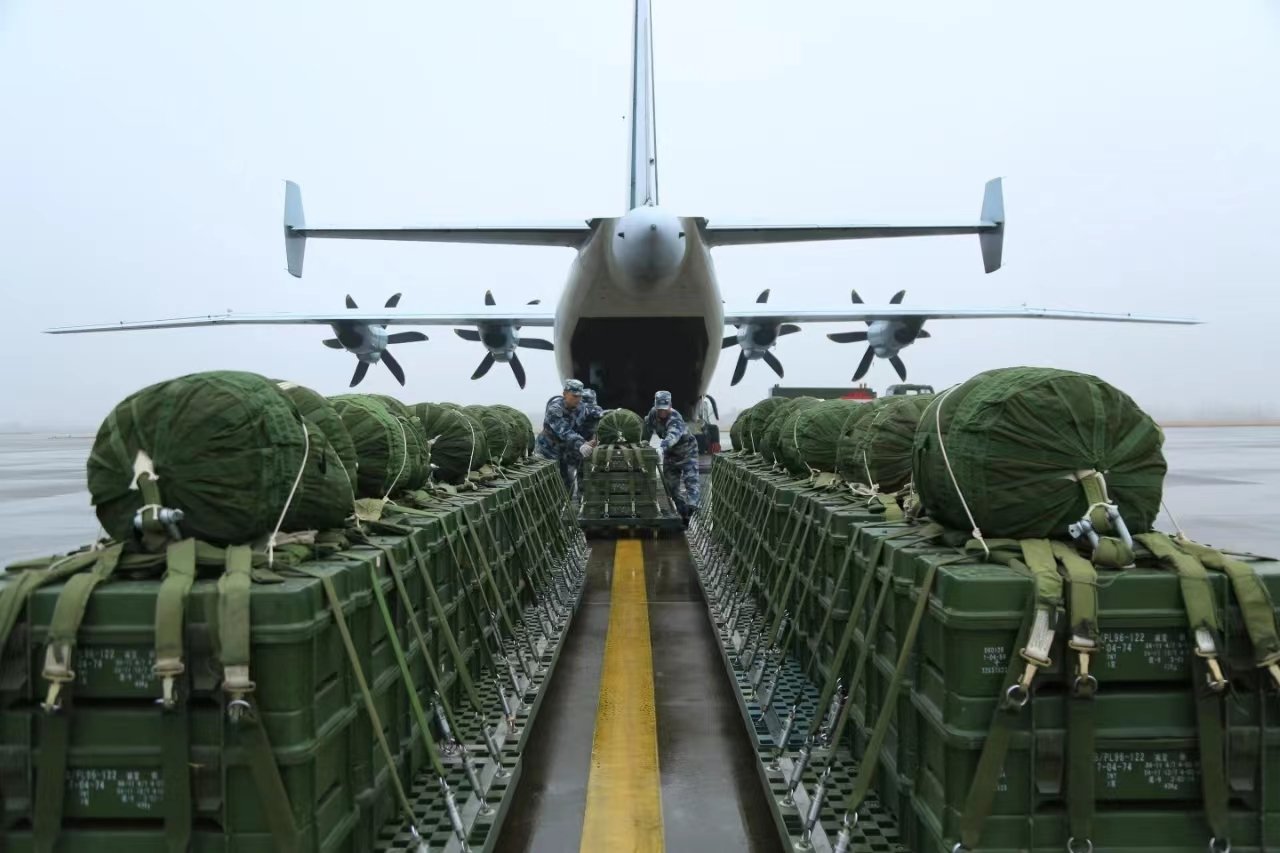 Now if only army aviation can get their hands on these boxes .
I remember back 2020 I think when the Z-20 dropped water and food for people trapped in flooded area ,the just throw them out of the helicopter , with this boxes they would be able to lift ,drop , and collect them later.
T

An article scrambled together by a Japanese Air Self-Defense Force officer. A very far-fetched analysis interprets the flight of a fleet of 16 Chinese transport aircraft in the South China Sea as training pilots to familiarize themselves with the route so that, if necessary, airborne paratroopers can occupy all the islands in the South China Sea that have airport runways.
The most important thing in airborne operations is suddenness, and such a fanfare with a fleet of 16 planes assembled to fly directly near the target for training, only an idiot would come up with such a way.
If it's a familiar route, you don't need to use a formation of 16 aircraft, not to mention lining them up in a neat formation at 60 nautical mile intervals. If it is a training formation, even less need to be in such a sensitive area.

Registered Member
This should be a Y-20B or U? Huitong mentioned Y-20Bs have a floodlight on the tail while the A version doesn‘t. Could this be a production version? 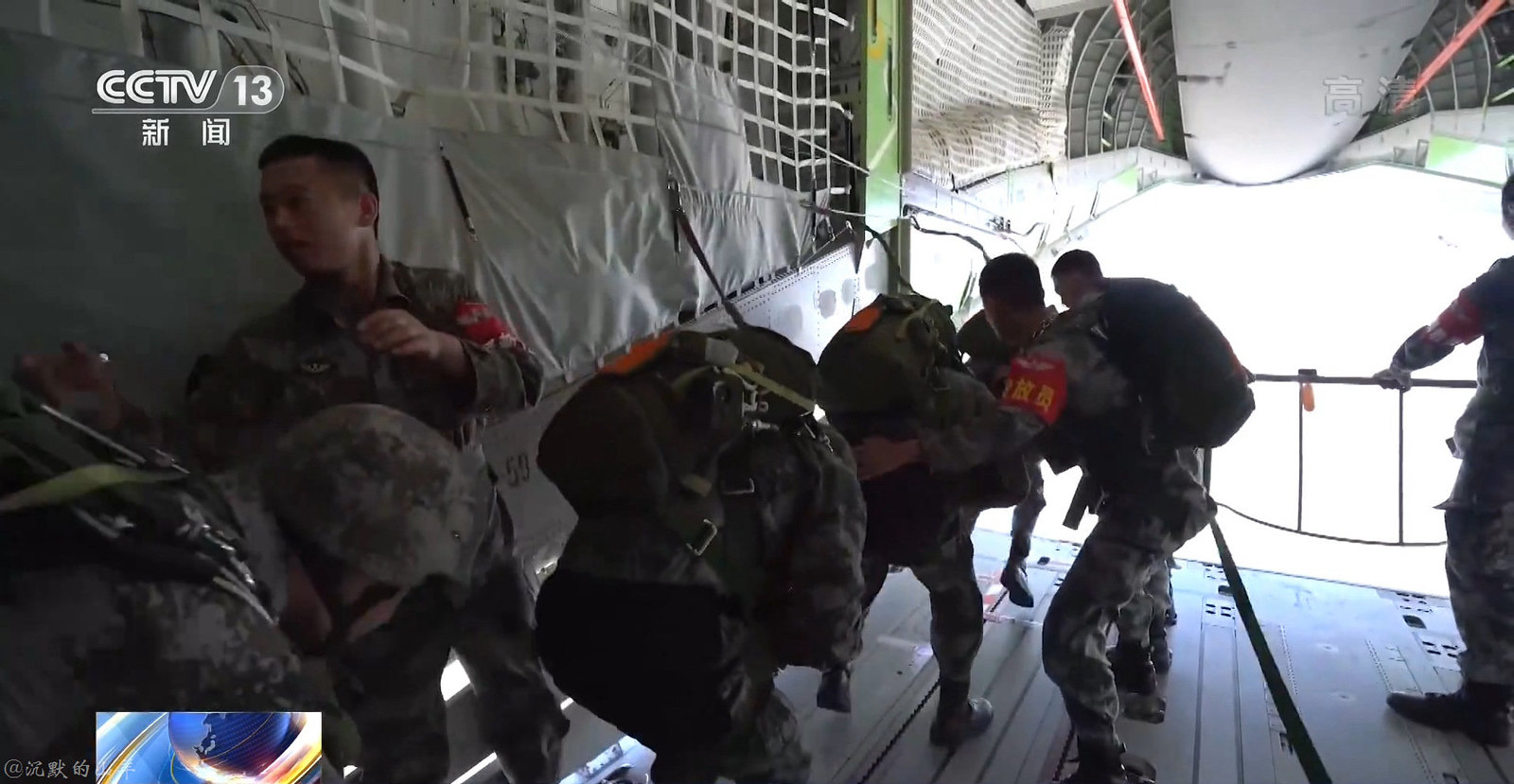 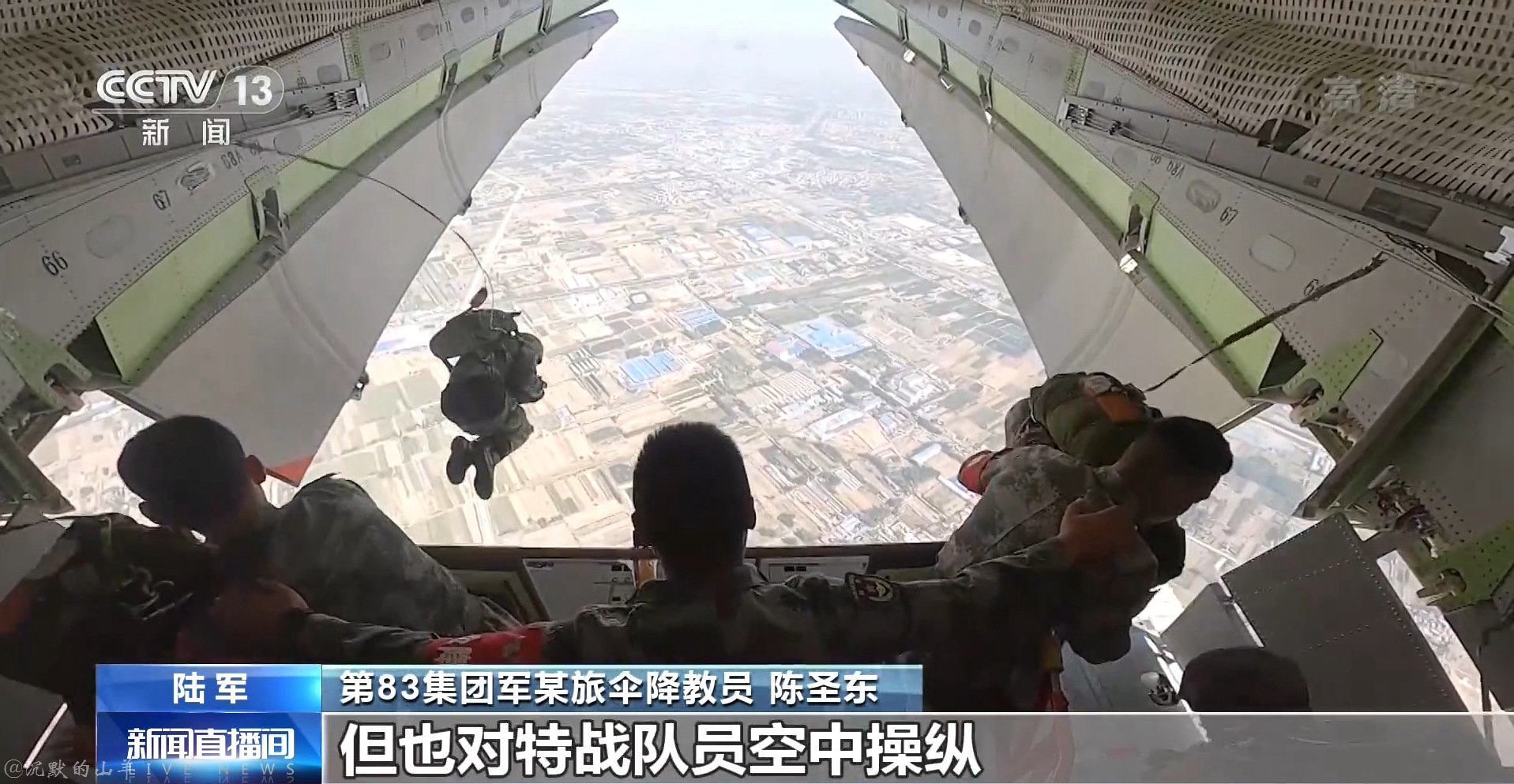 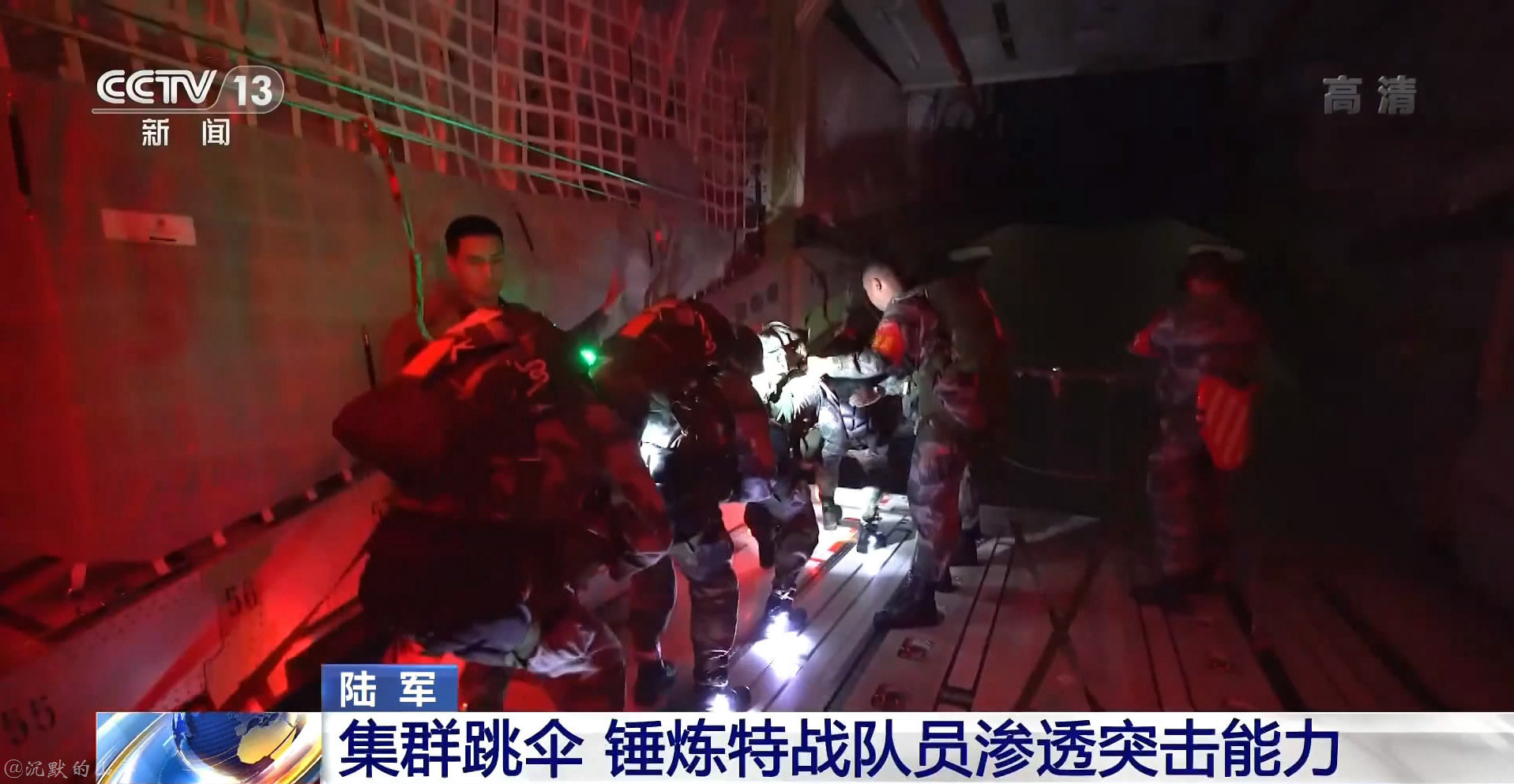 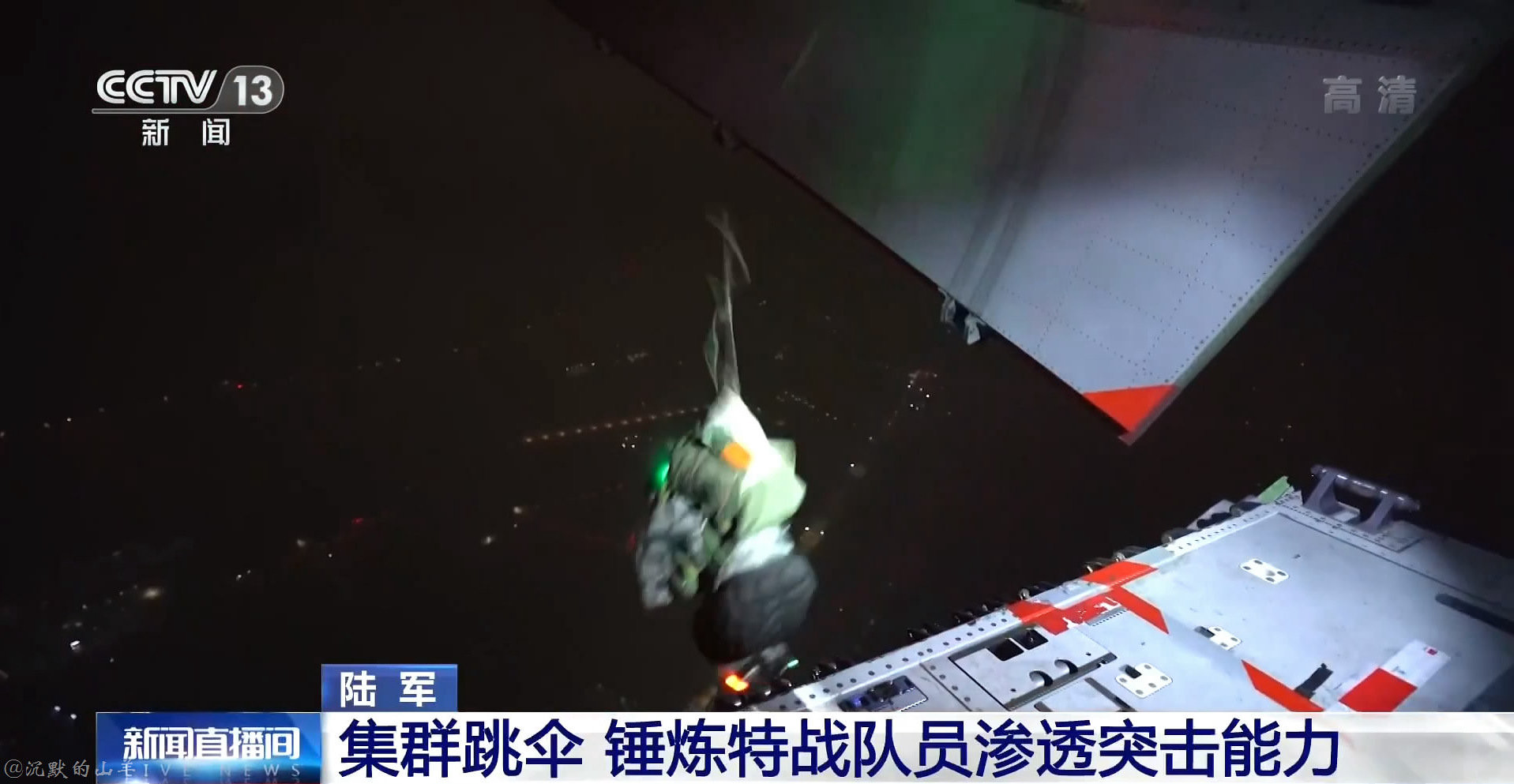 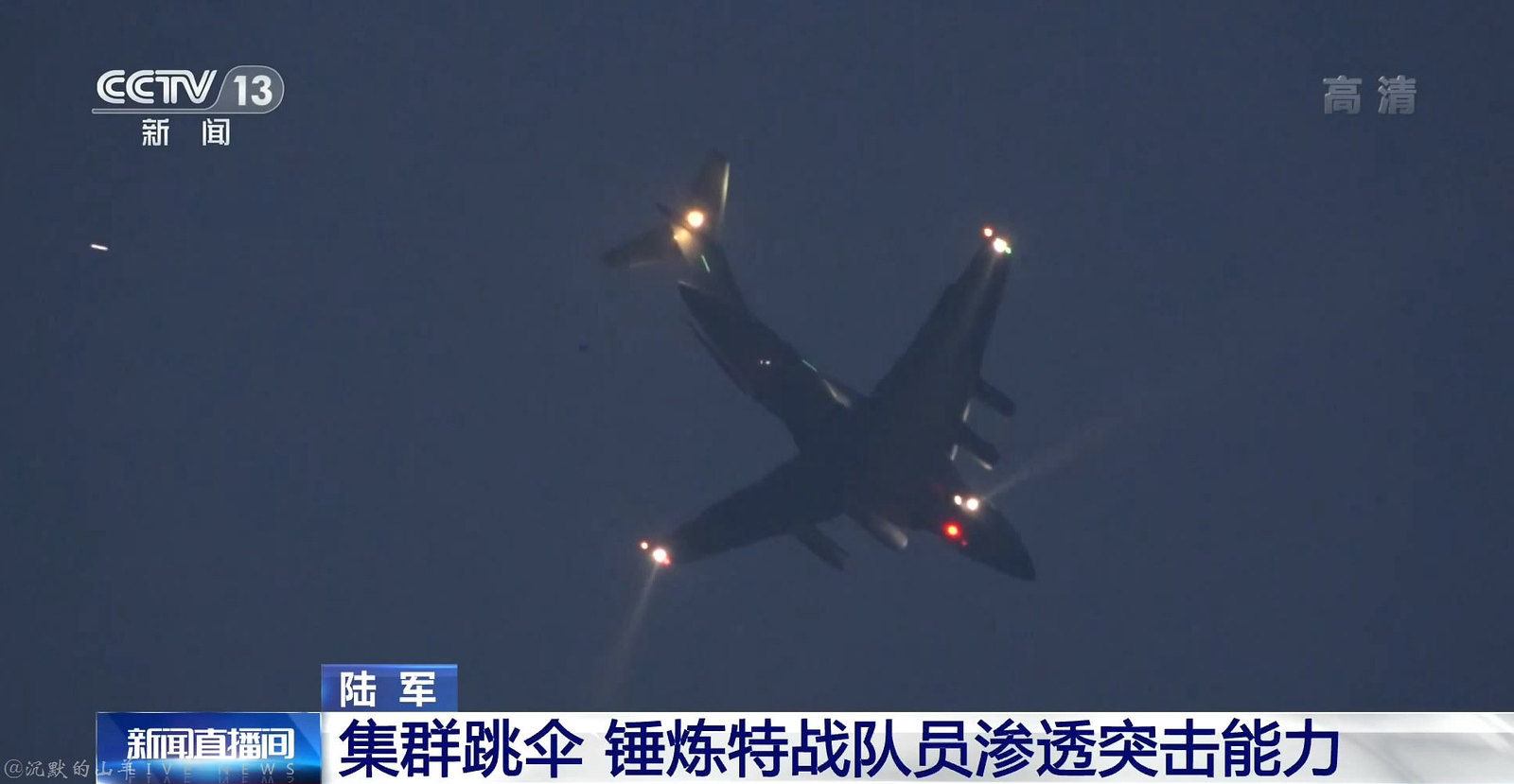 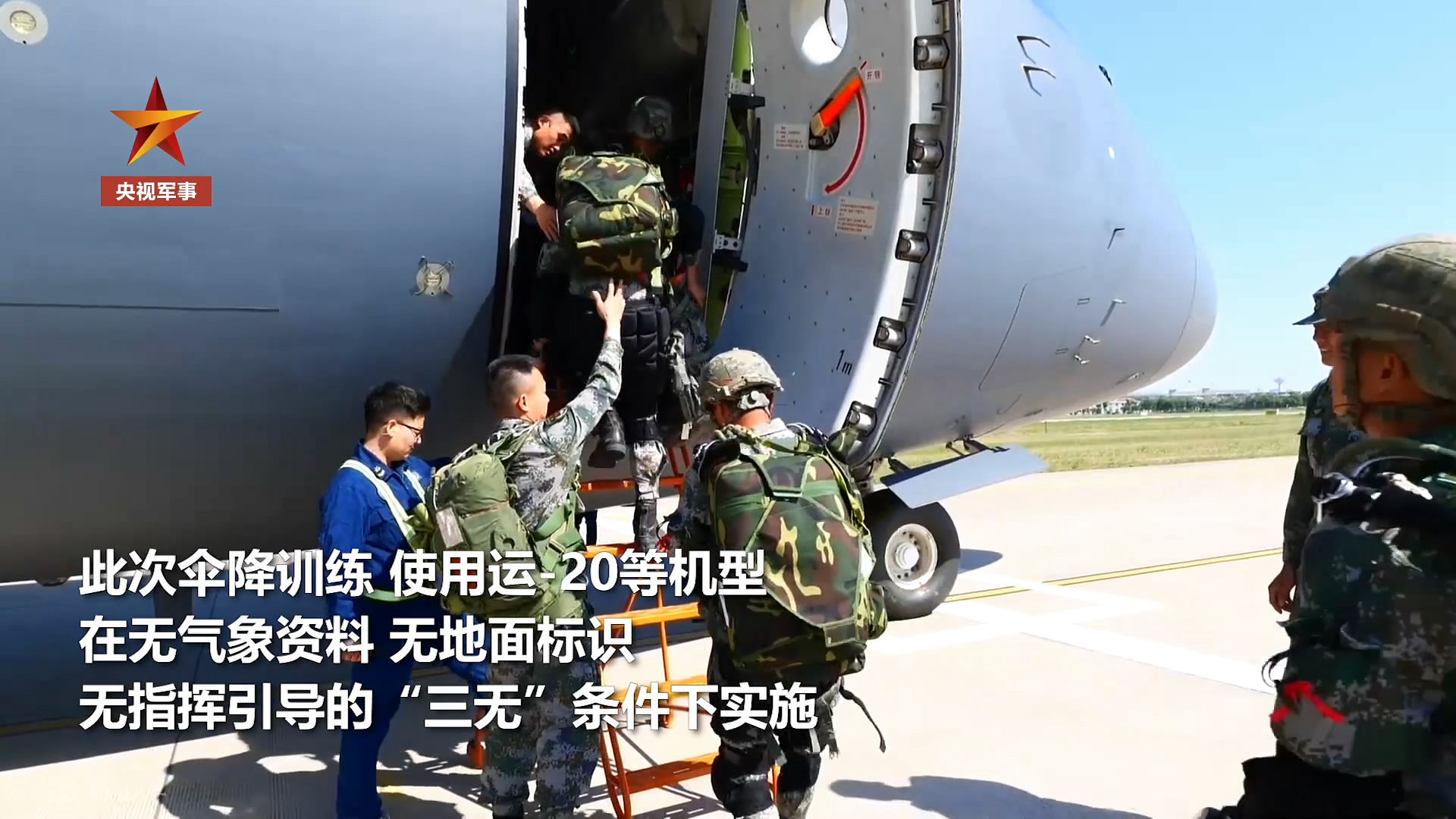 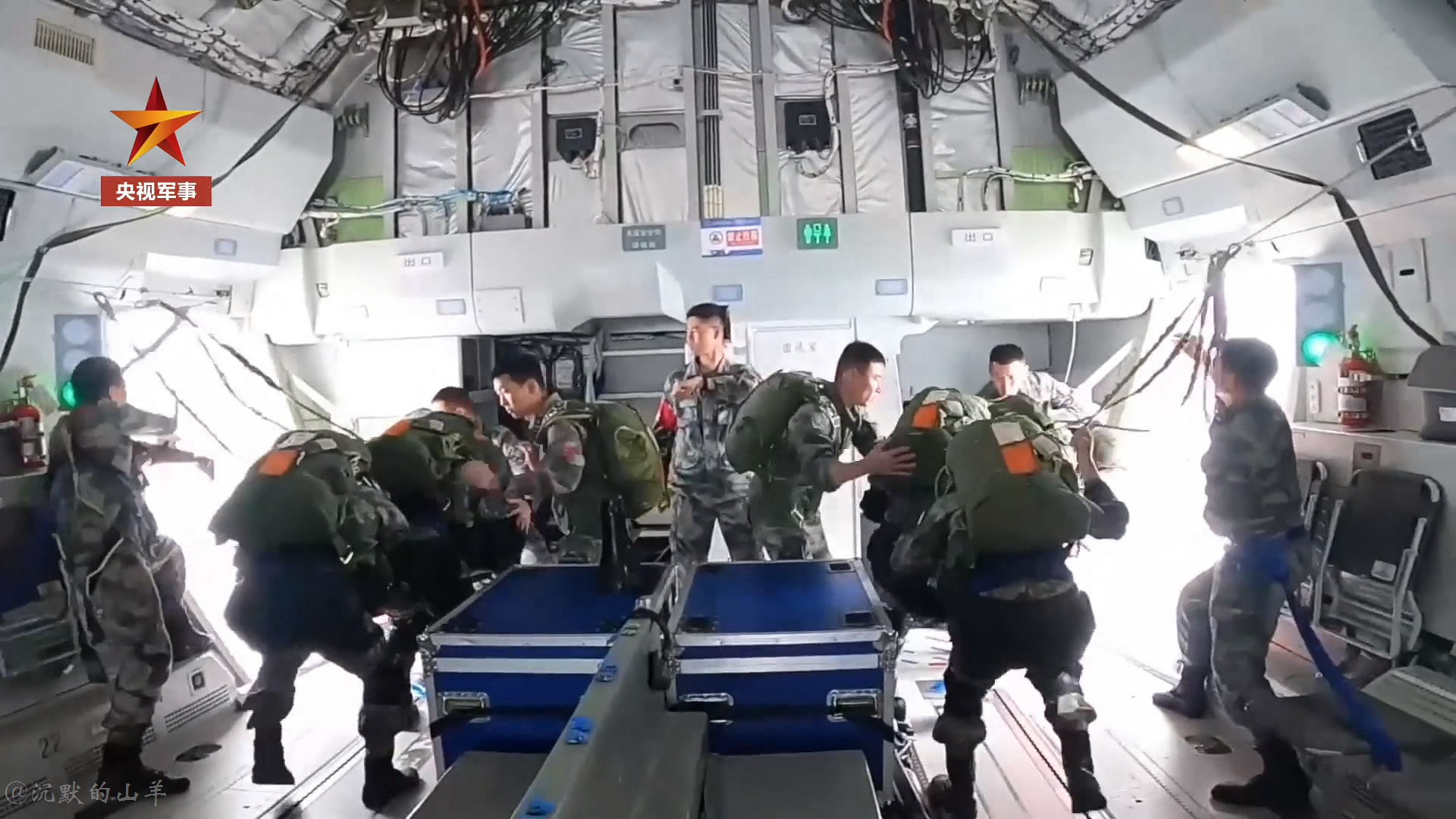 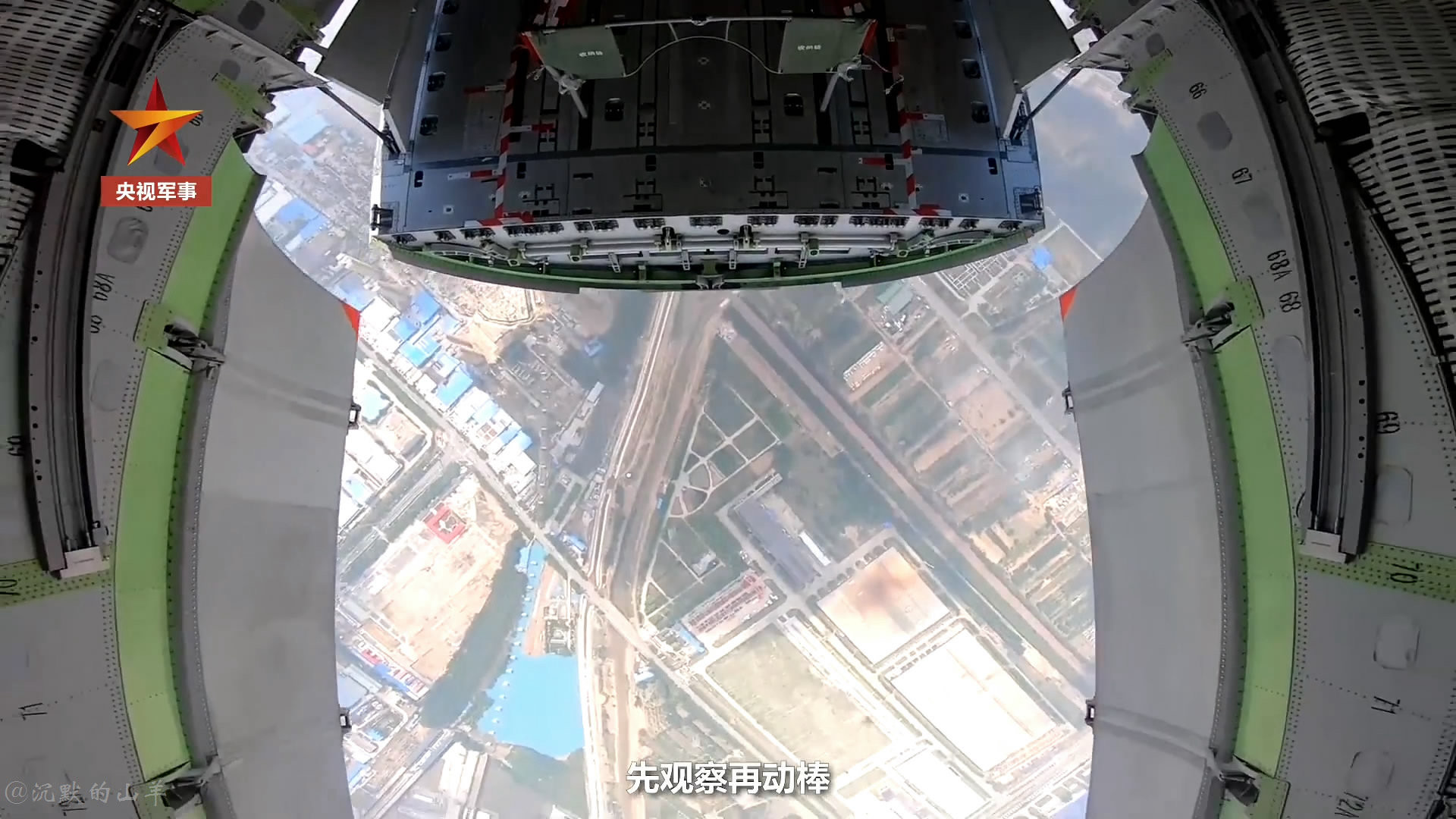 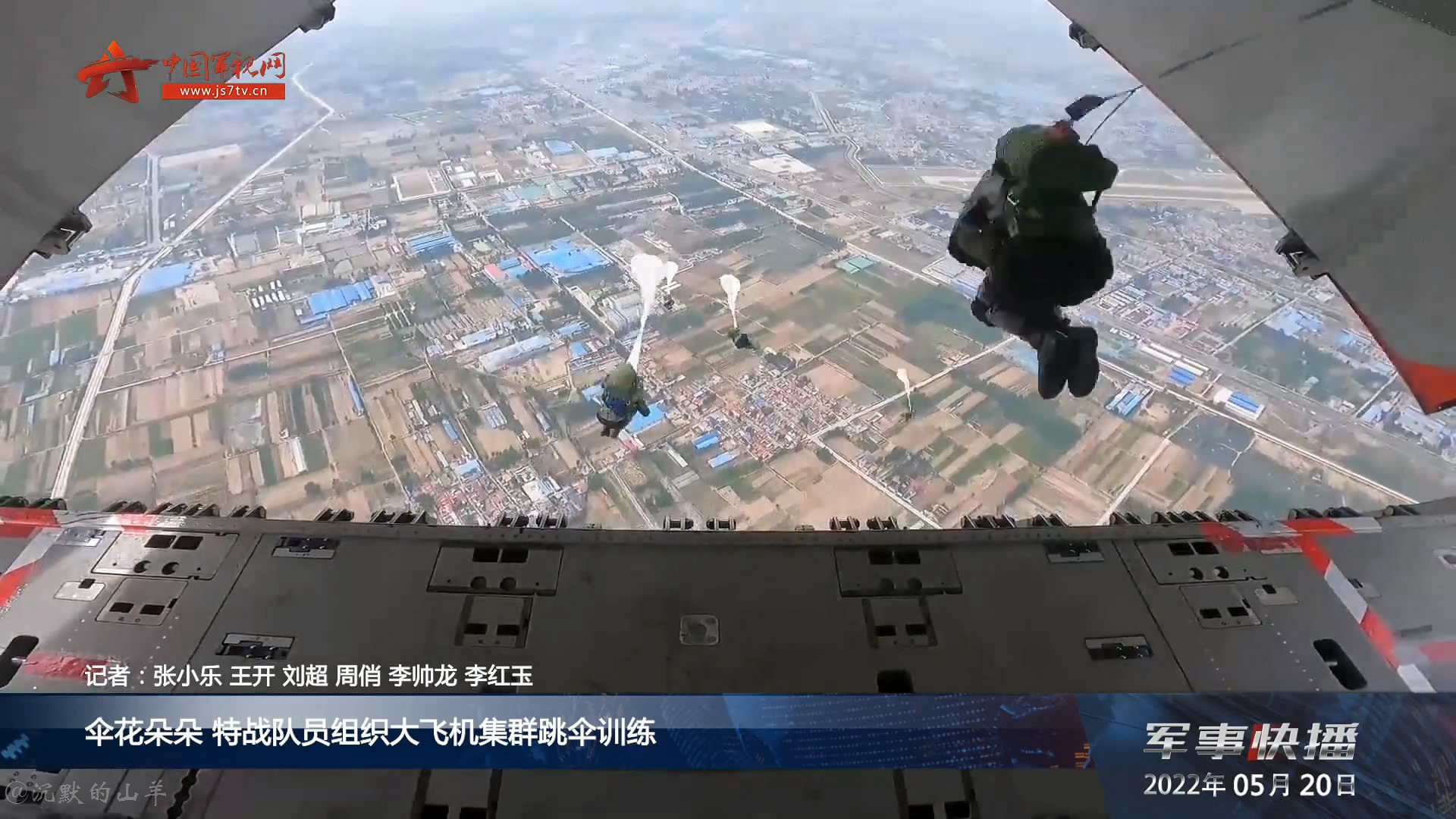 But the fact is that the exercise was conducted at the Sanjiandian paratrooper training ground, which is next to Kaifeng airport, so what are the " Triple No" conditions...

Is the ramp detachable?
Z

Confusionism said:
But the fact is that the exercise was conducted at the Sanjiandian paratrooper training ground, which is next to Kaifeng airport, so what are the " Triple No" conditions...

These people are from the army, they may not be familiar with the training venue of the air force.