asif iqbal said:
Did China send kids to fight in the Korean war ? Why are those coffins so small ? And why 70 years later ?
Click to expand...

these are the remains of soldiers who died south of the 38 line, most died in South Korea. I believe most remains in North Korea have been sent home and accounted for after the war.

South Korea has been decent enough to find the remains of PVA and return to China, in batches. This is the first time a Y-20 is used to return them home (no longer the Russian IL-76) so it is a pretty big deal.

On this note, Y-20 has been very active this year! Supplying Wuhan early in the year for the pandemic, carrying armors to Russia for military games now to this, it is good to see it in use so often! These PVA soldiers surely will be glad to know they are returning home on a Chinese transport plane.
K

halflife3 said:
The coffins contains just bones, which can be arranged to be compact. This allows the coffin be be small and light enough to be carried by one person. These are likely temporary coffins for ease of transportation.
Click to expand...

After so many years in the ground, depending on soil condition there is usually nothing much left. Sometimes one is lucky to find just the skull. As for a certain fly’s remark, I find it very disrespectful, there are certain things that should not be joke about whether they are enemy or friendly combatants who died in the battle field. These guys gave their lives for what they belief in and deserve all the respect given, hence the somber ceremony by the honour guards.

Screen captures from a music video. 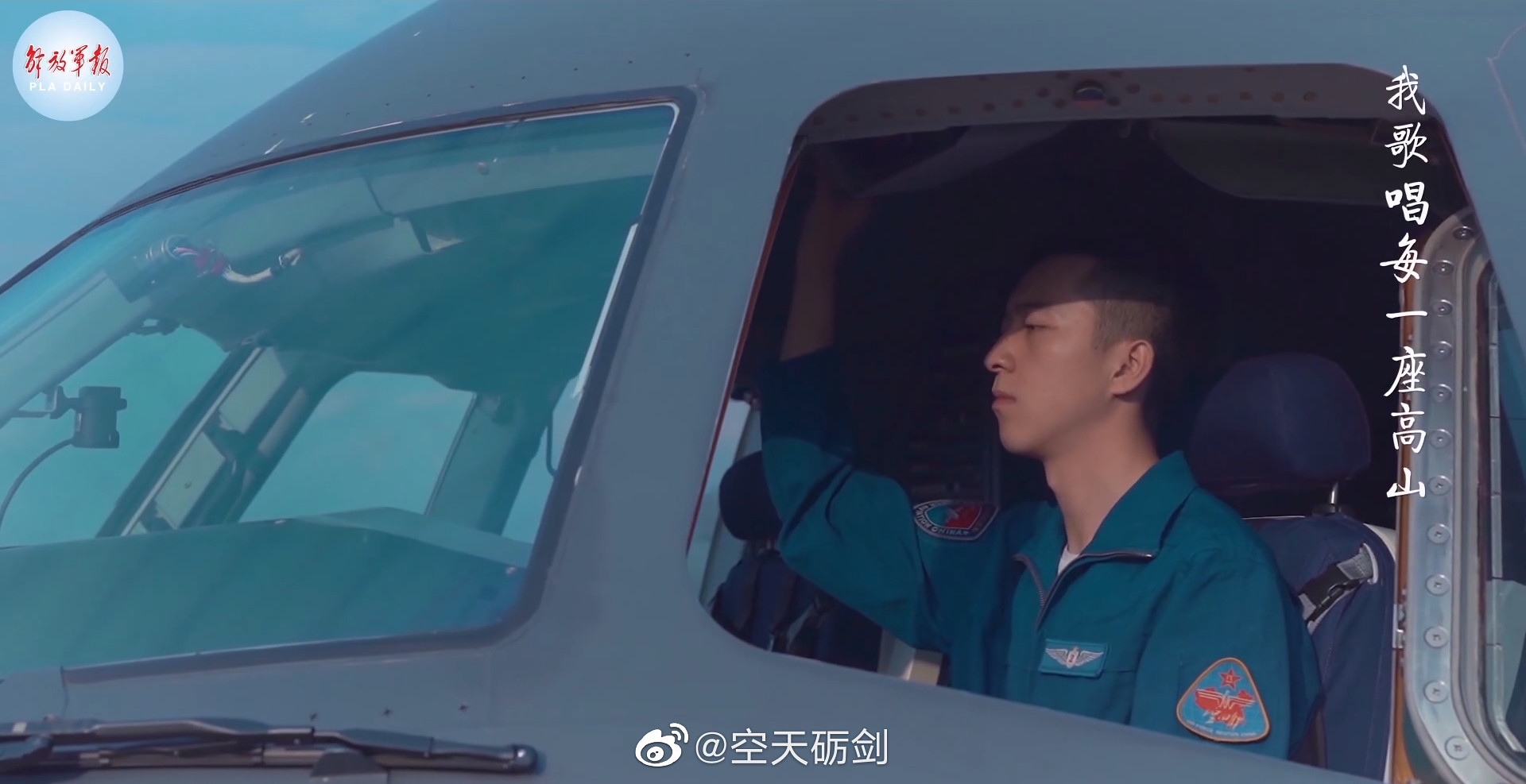 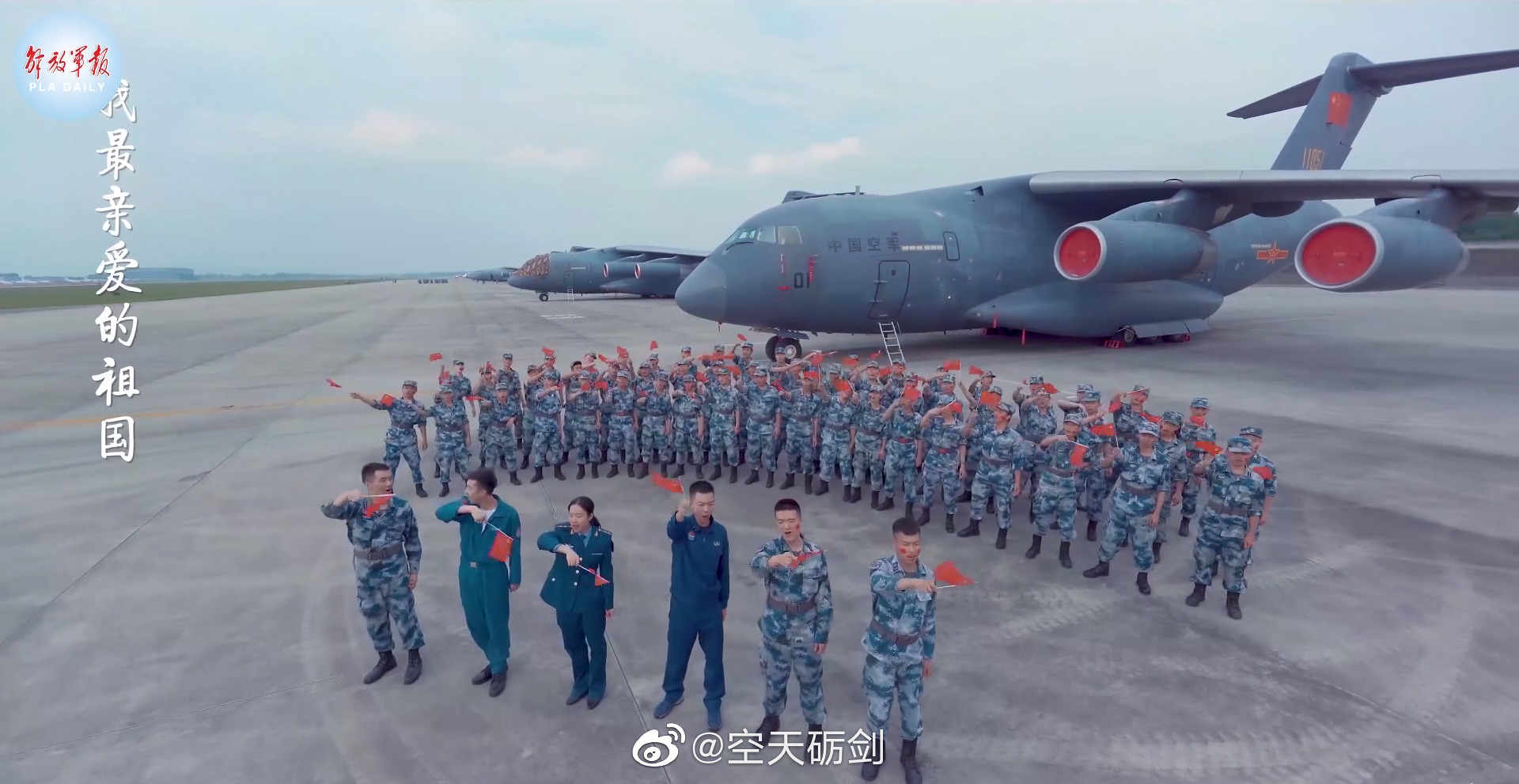 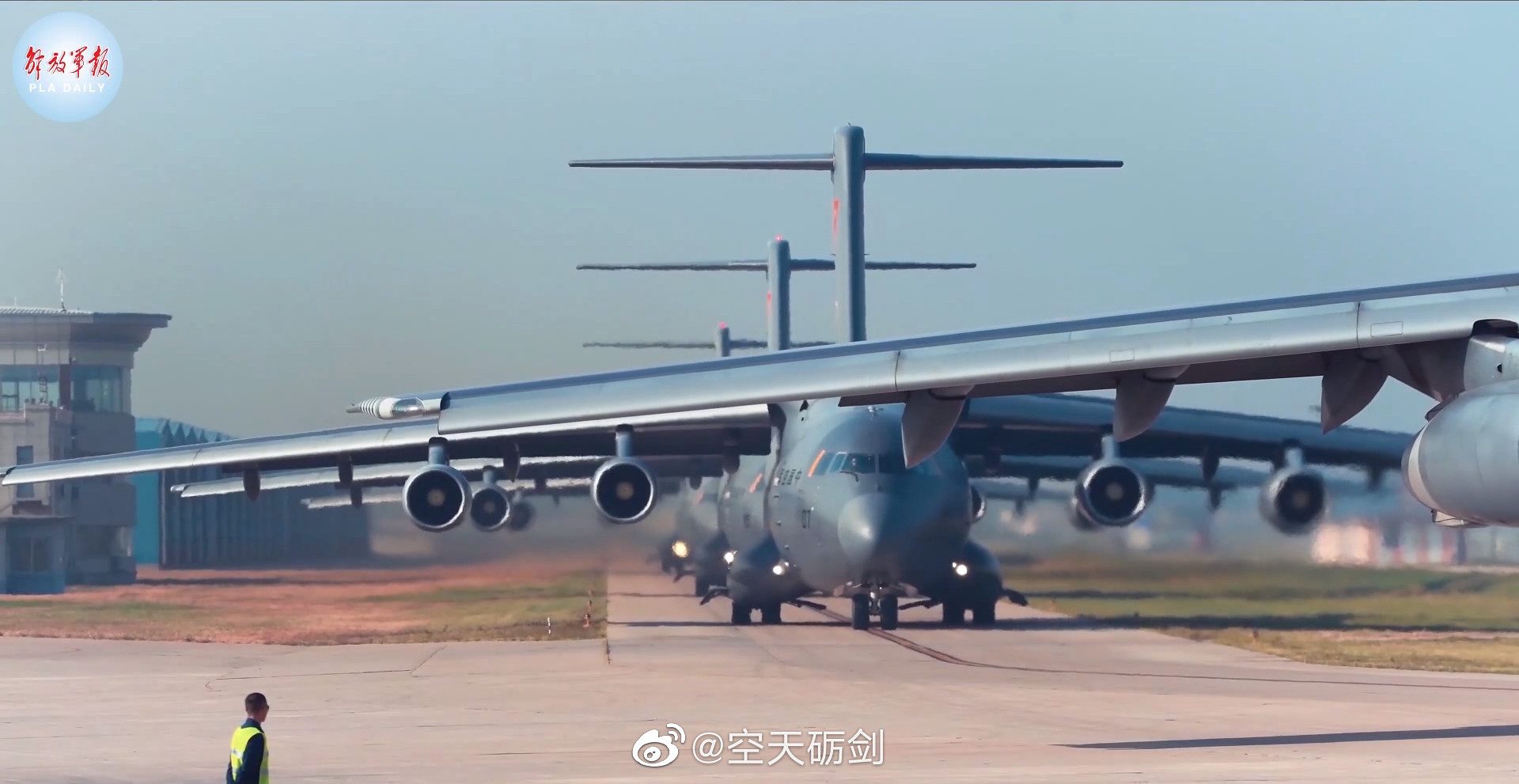 Y20 was also in Islamabad for COVID

Airborne troops practice night jump out of a Y-9. 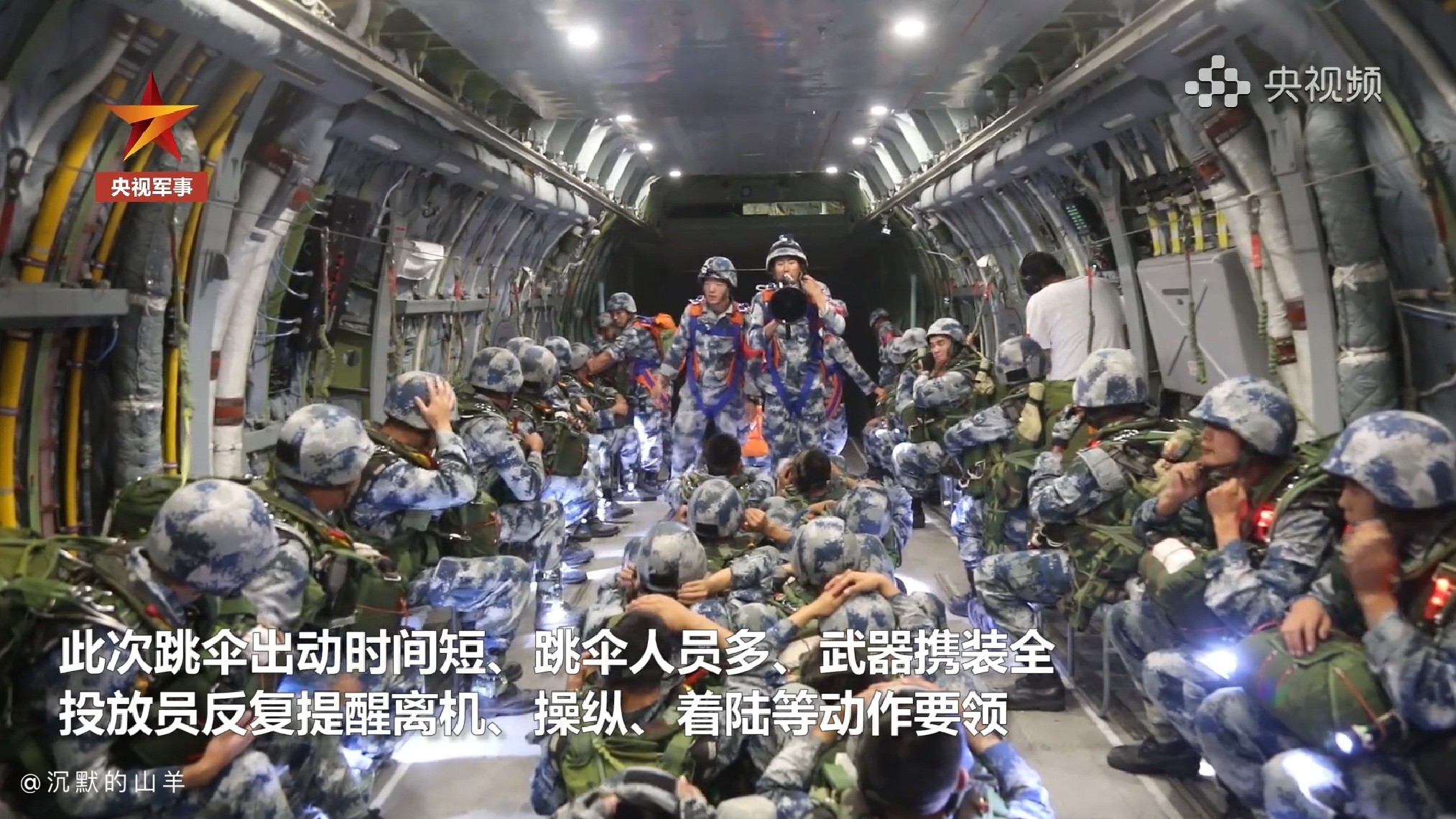 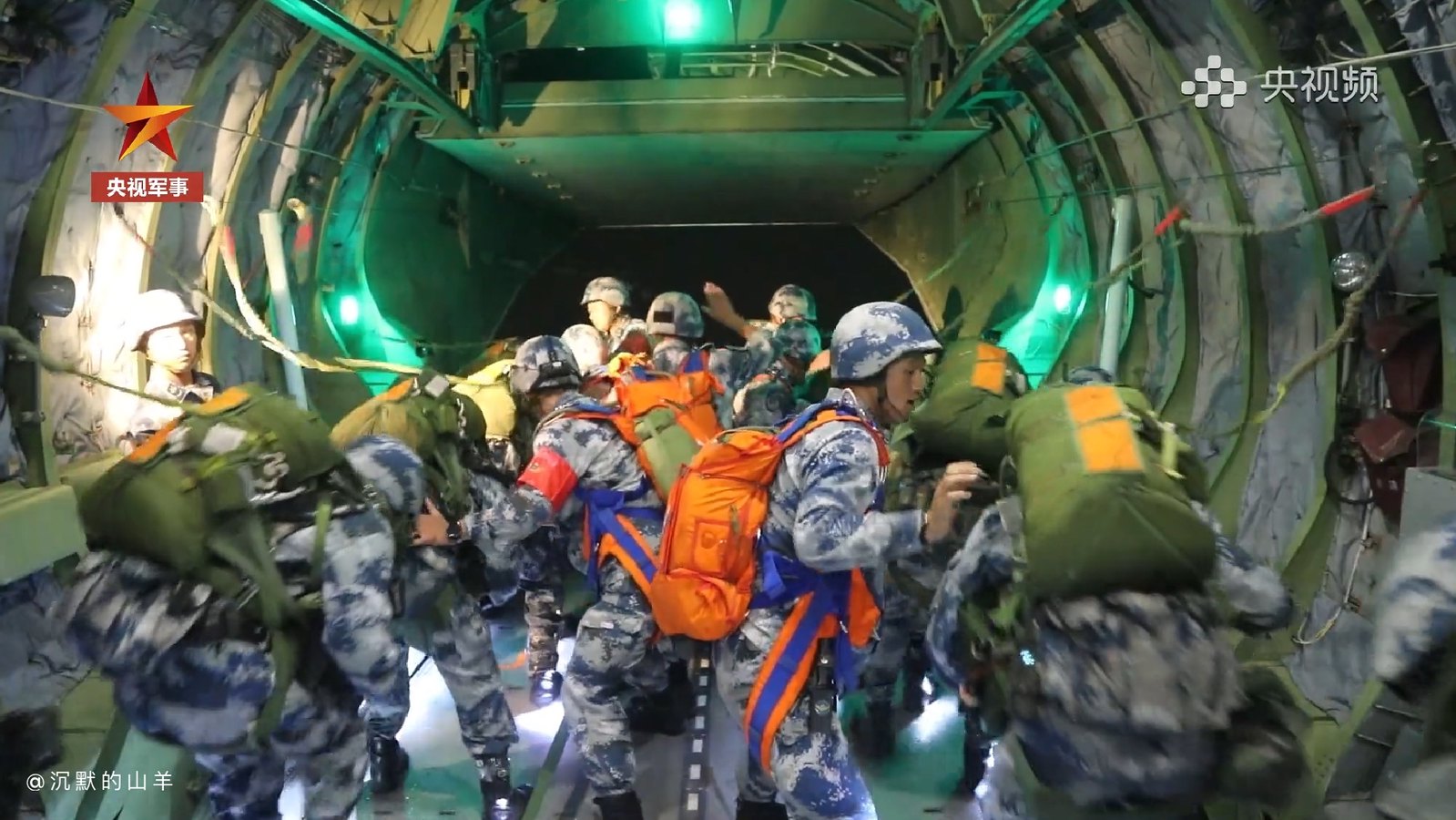 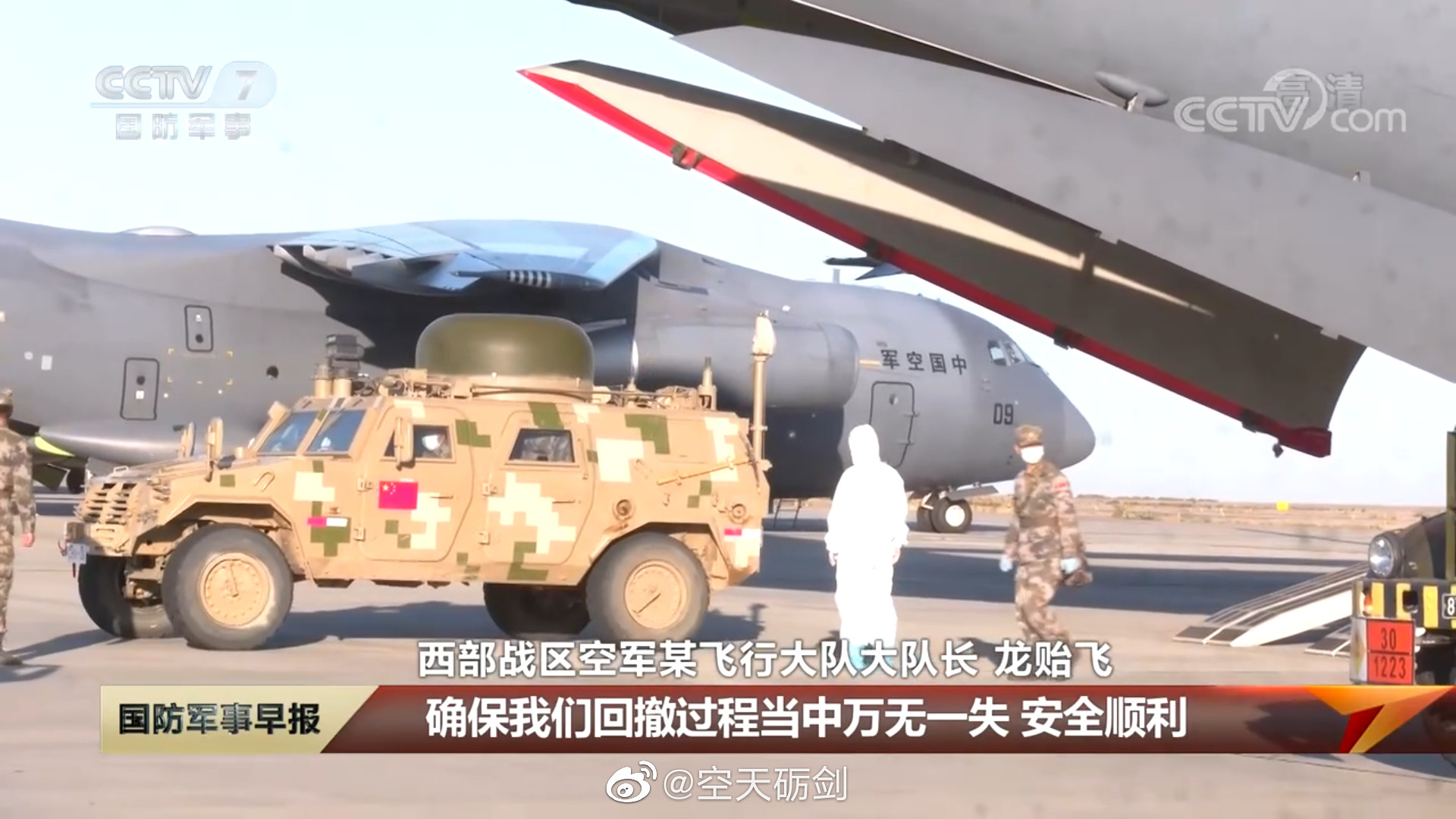 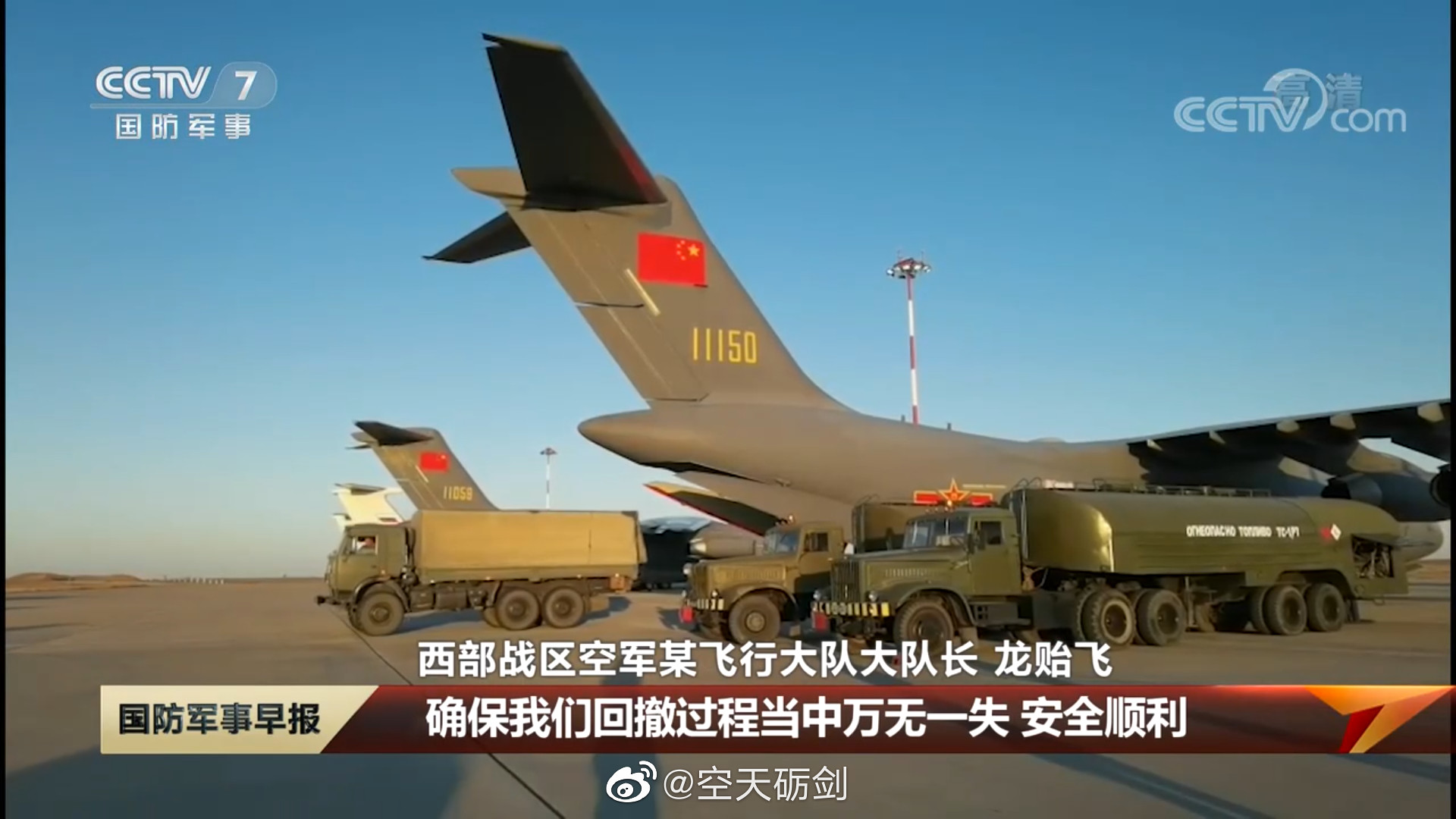 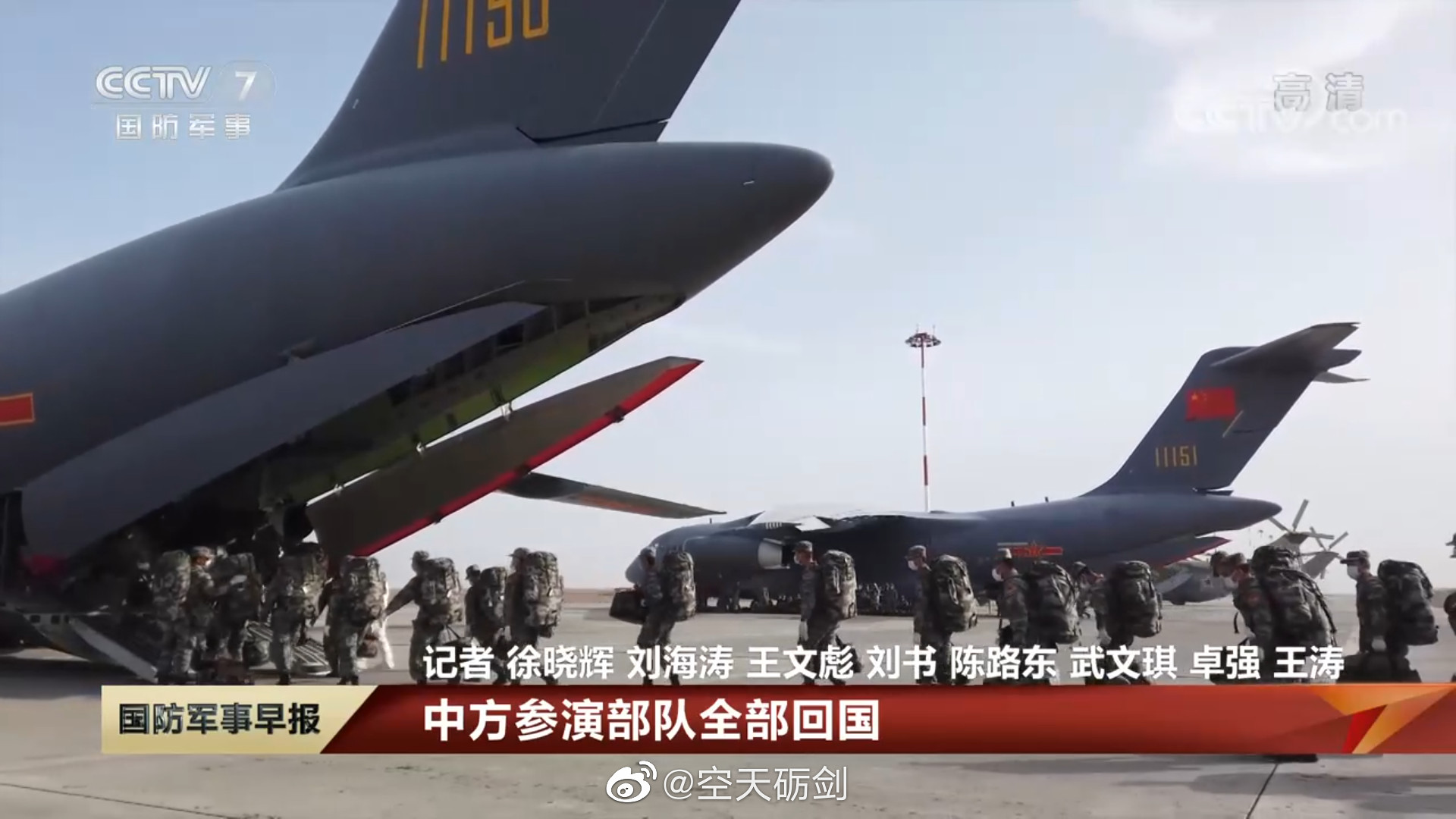 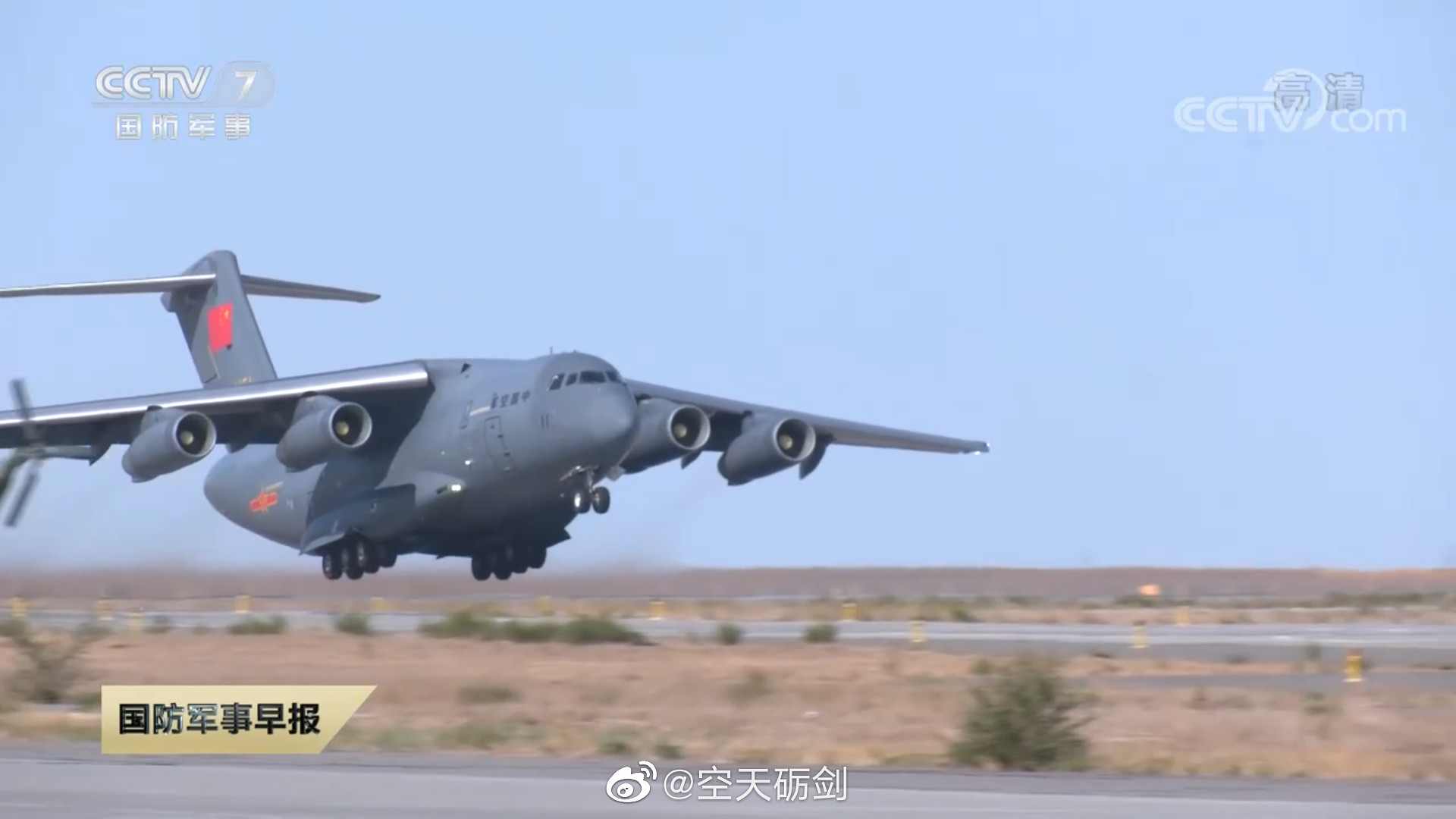 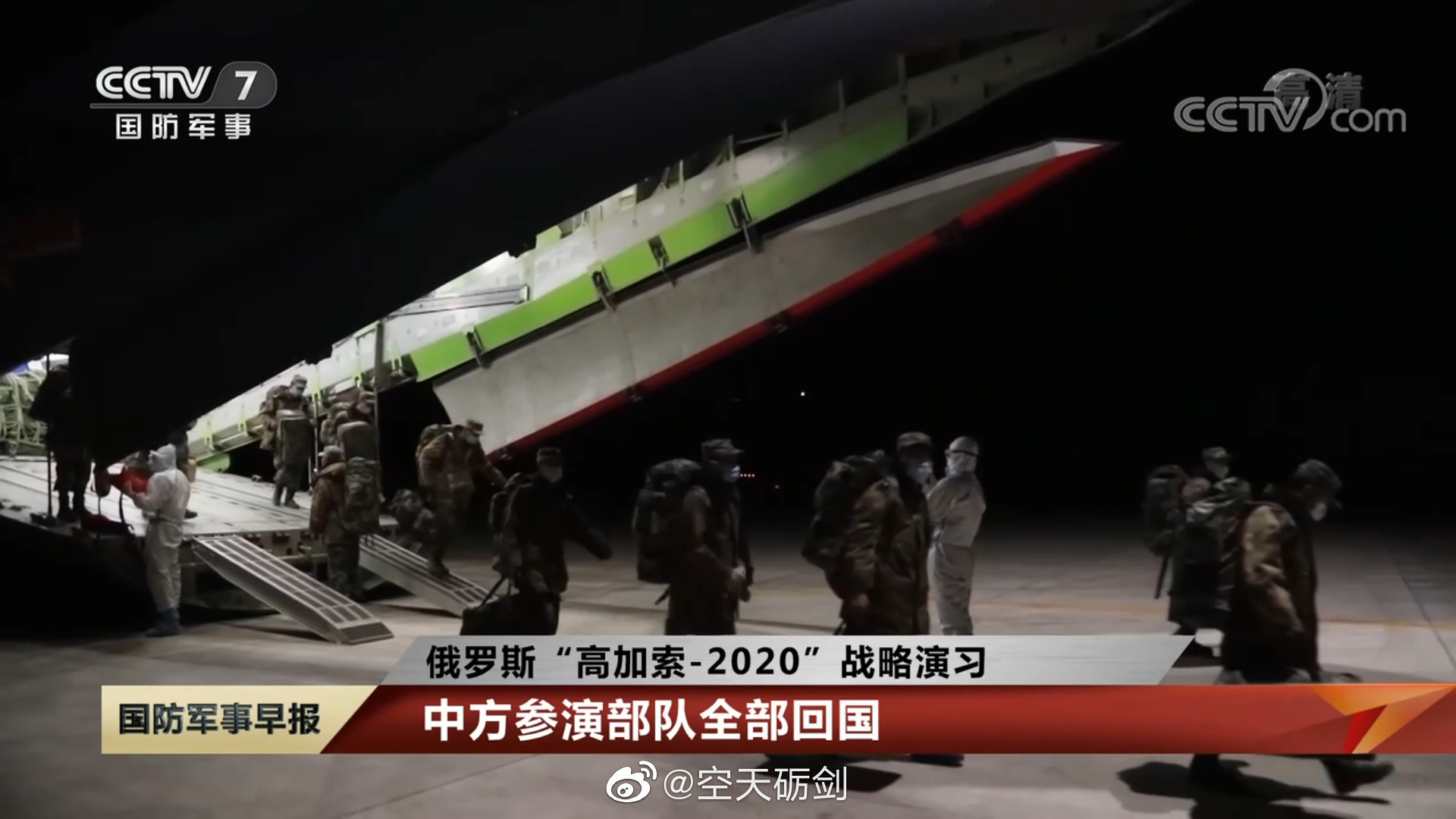 by78 said:
Three more images of the medevac variant of Y-9. 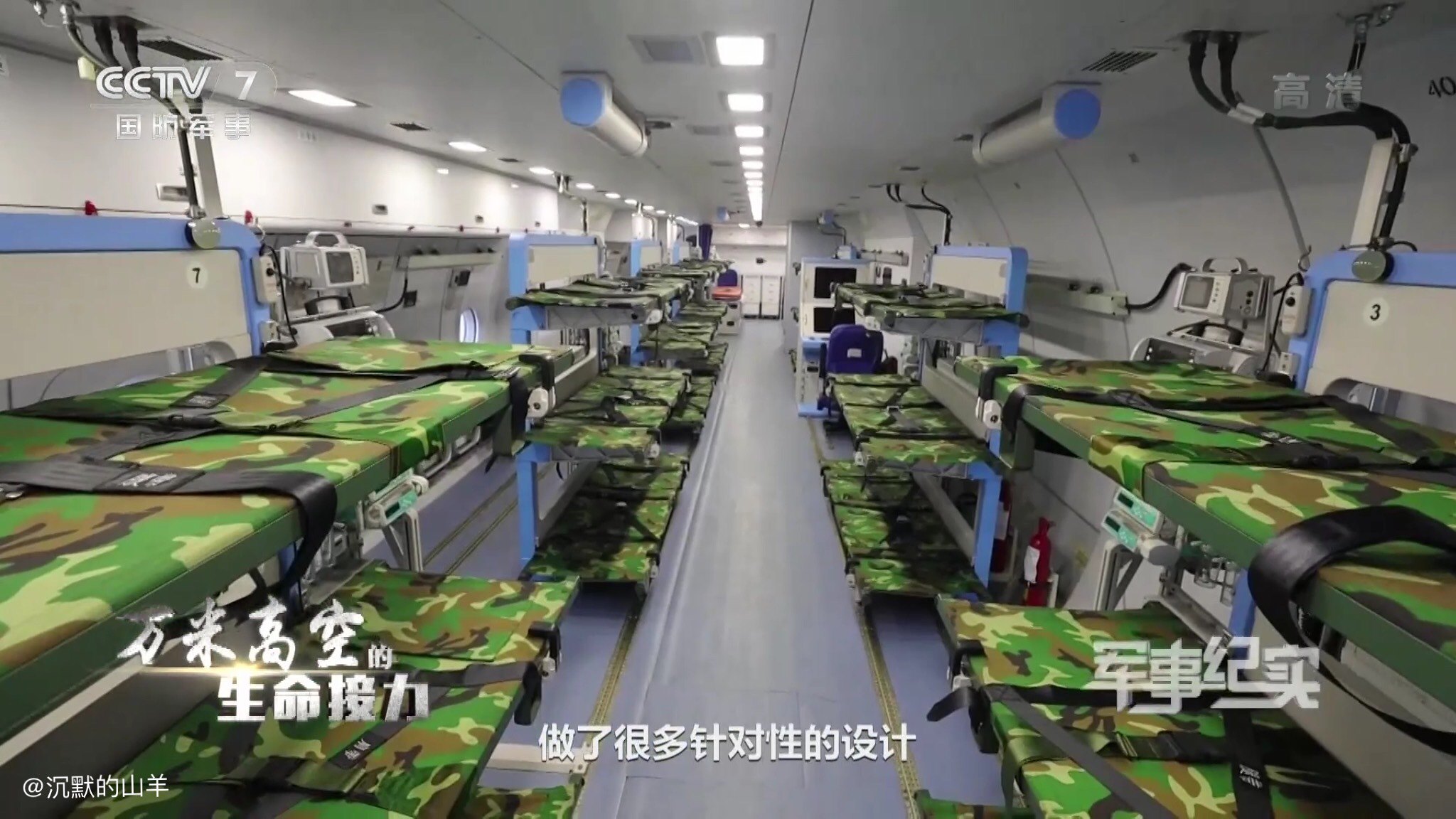 A TV segment on the medevac variant of Y-9.

Just a few very nice high-resolution images of the Y-9. 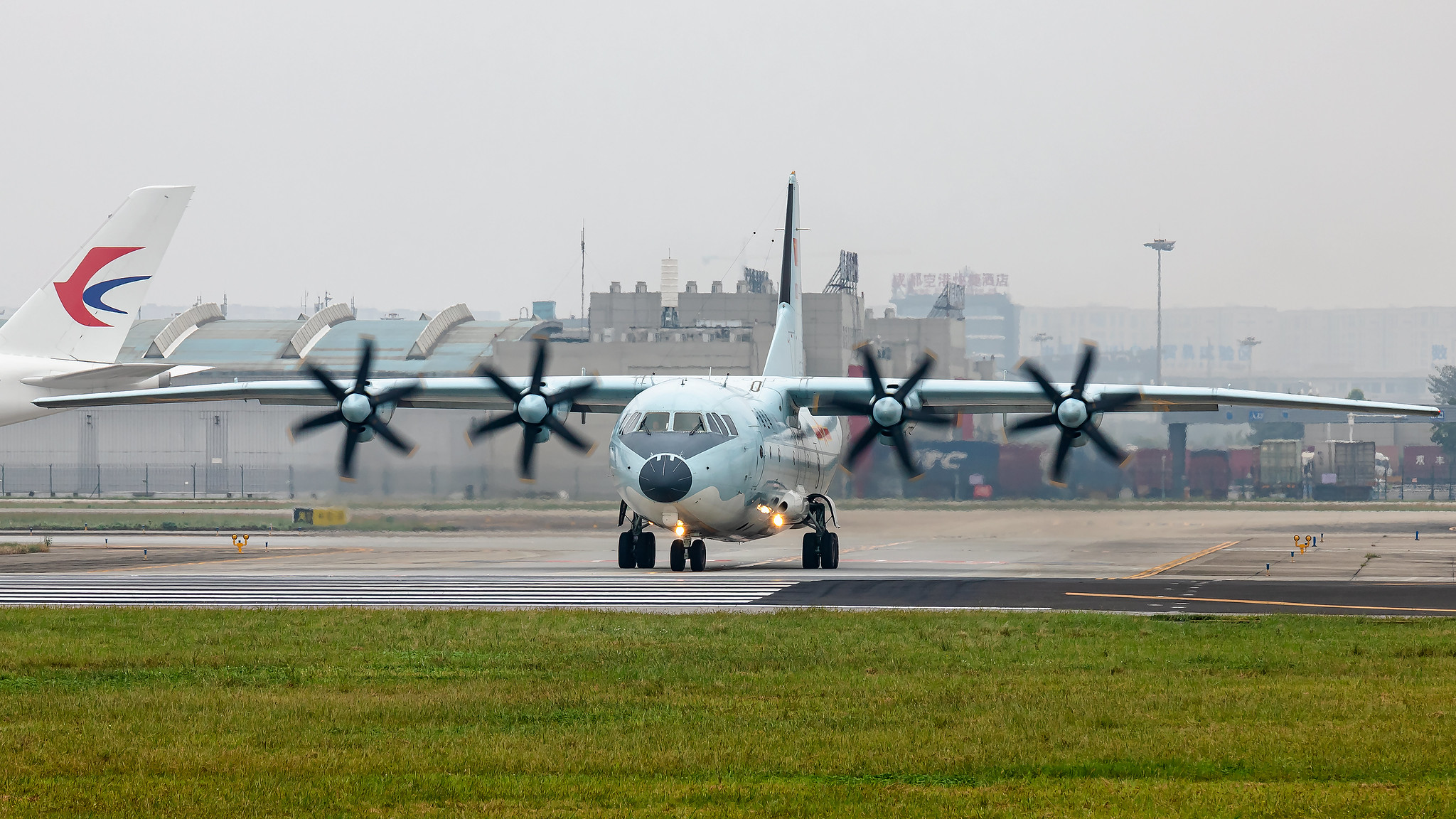 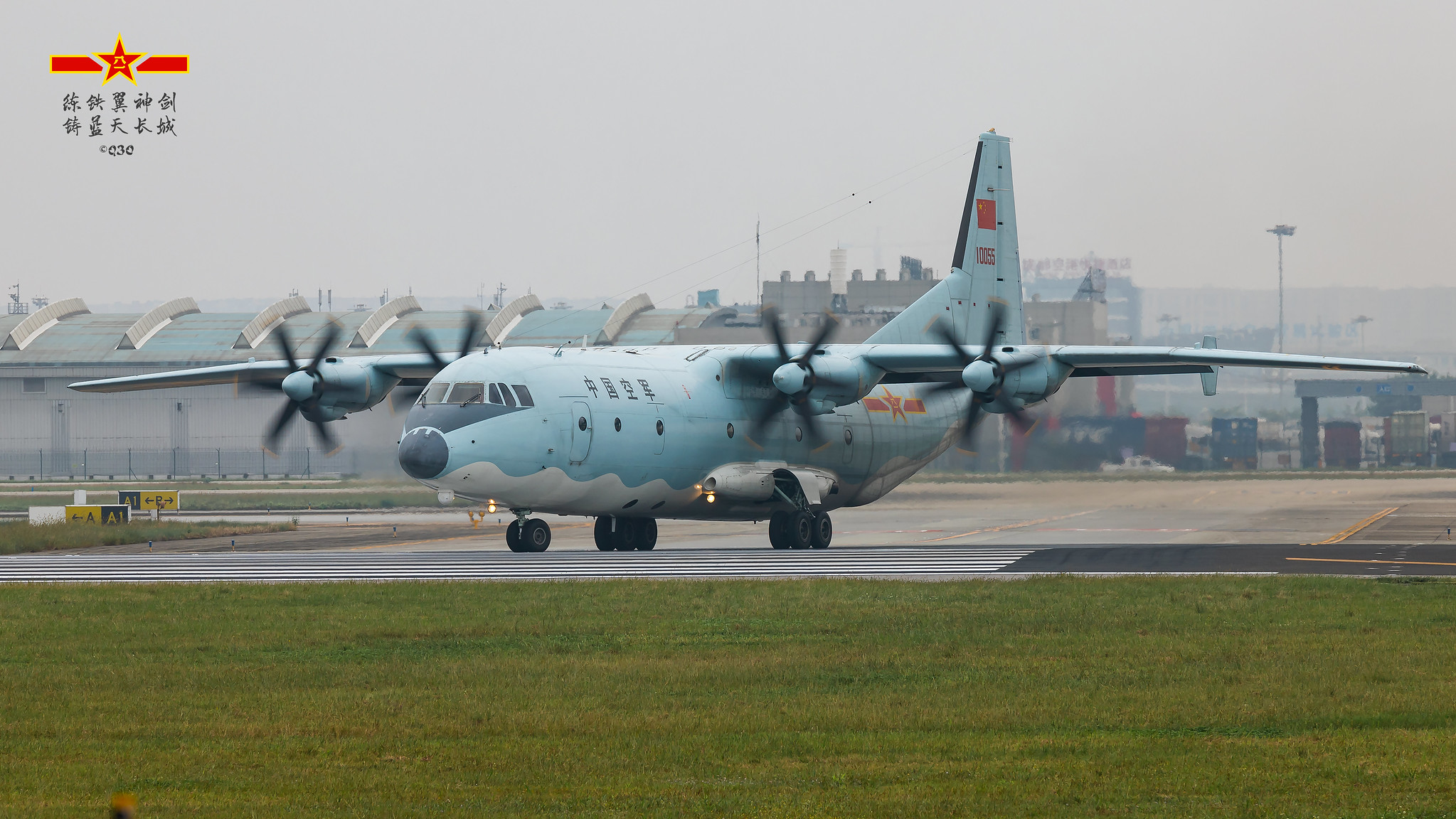 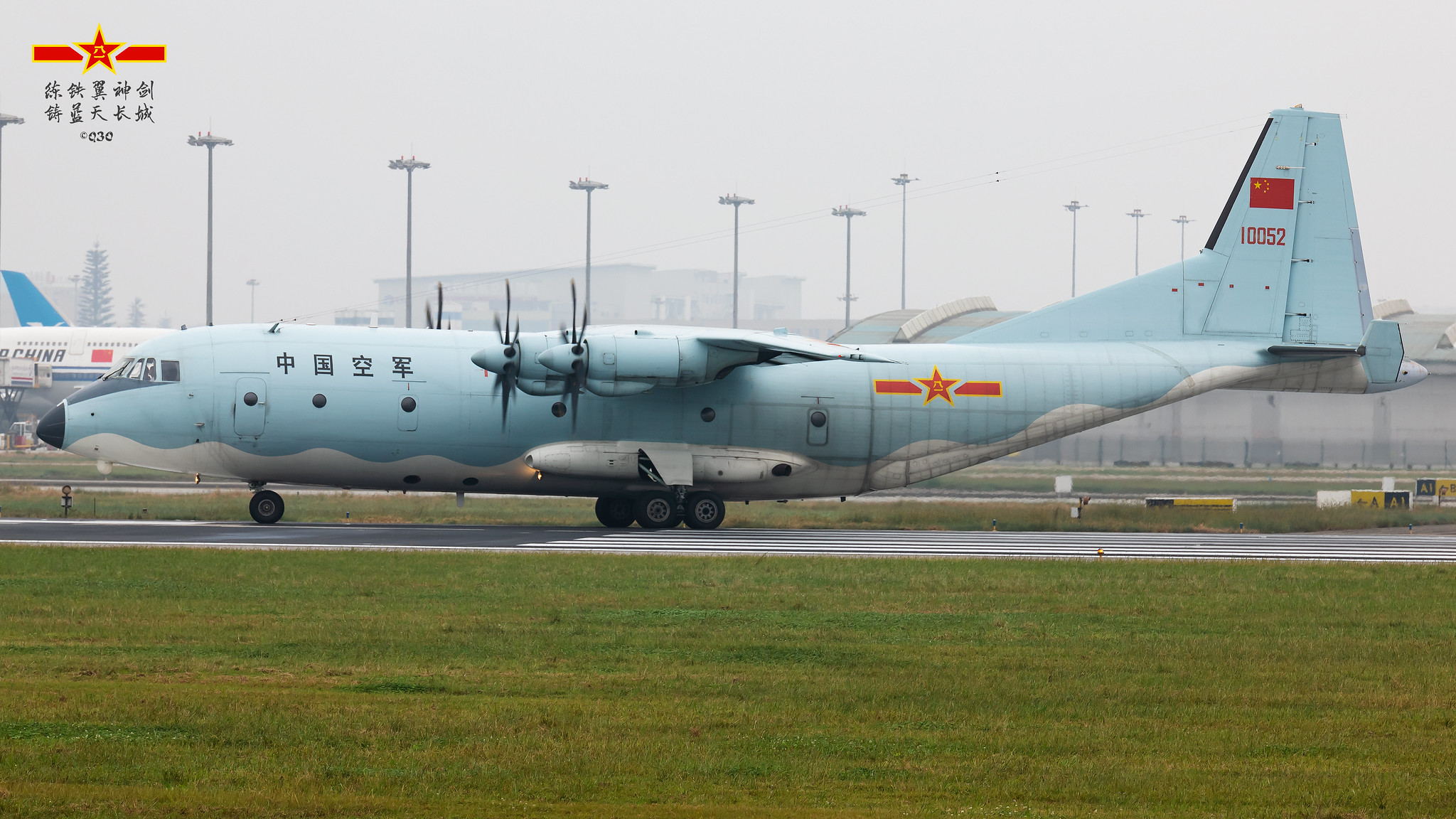 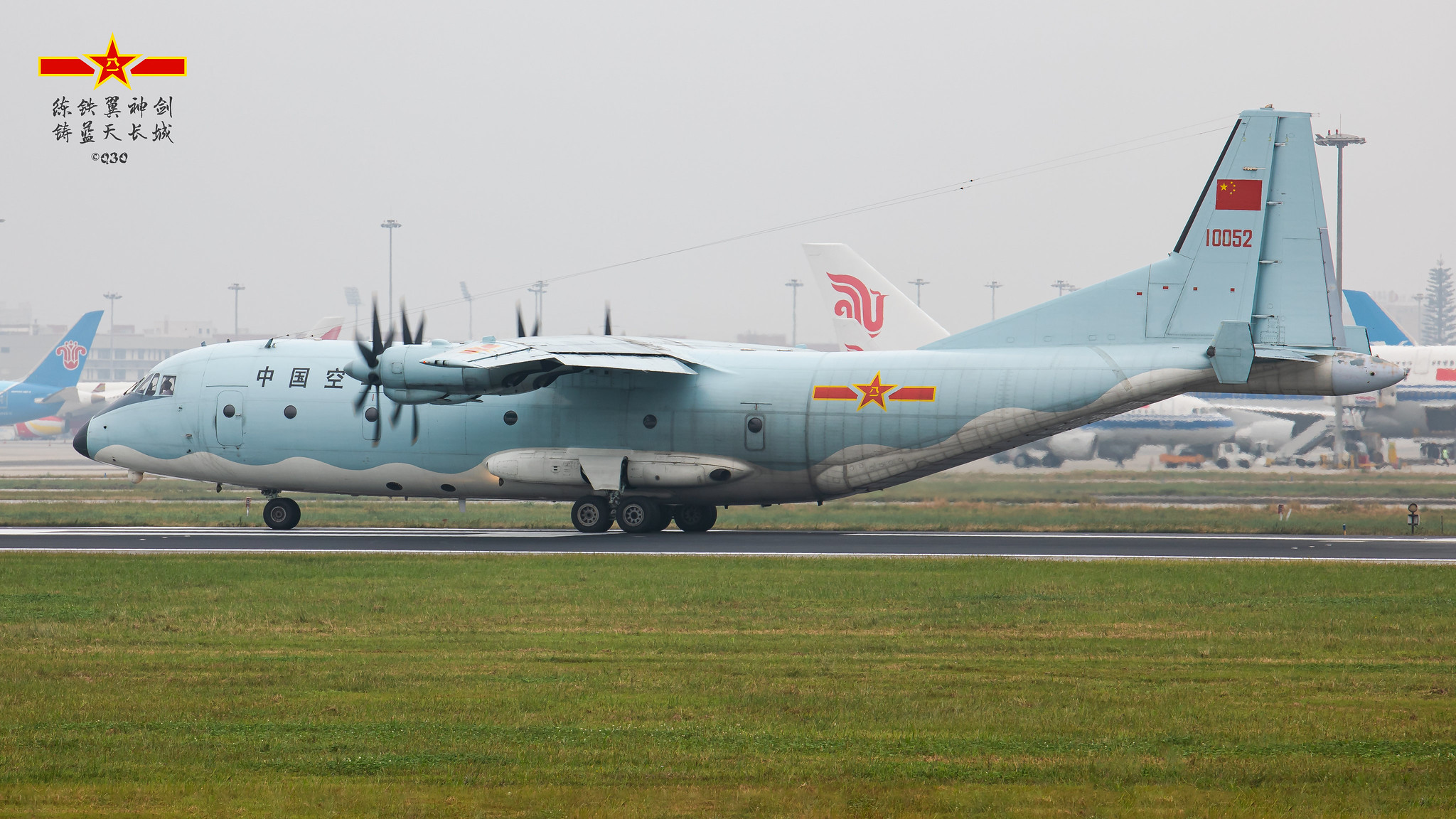 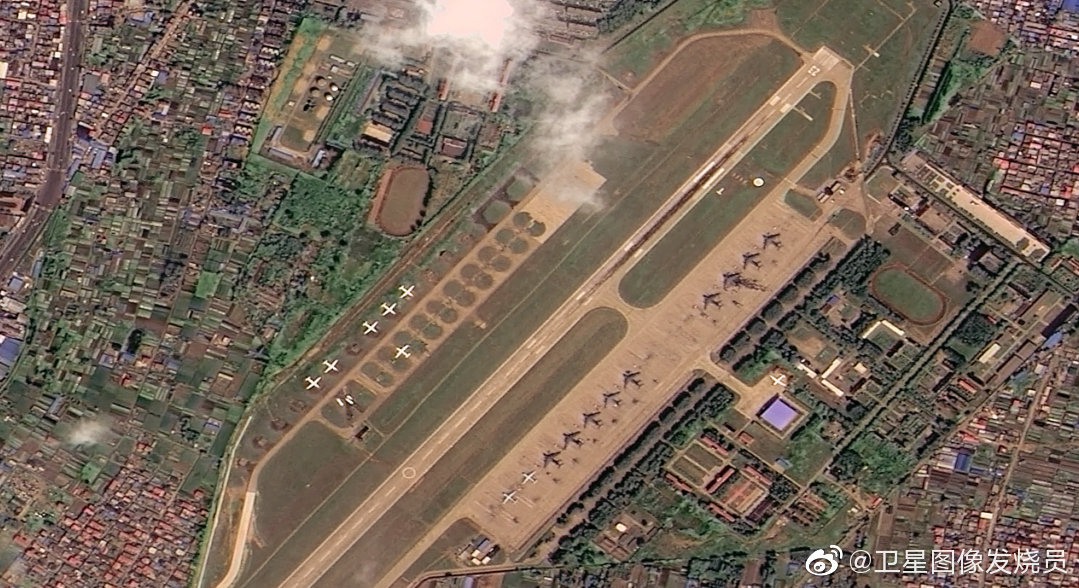 would be great to get that shot from the ground
You must log in or register to reply here.