and a bit more info:

Deep space communications network. This is an all-important piece of infrastructure for missions to the Moon and Mars and far beyond. If you are truly serious about deep space exploration, you have to have it. 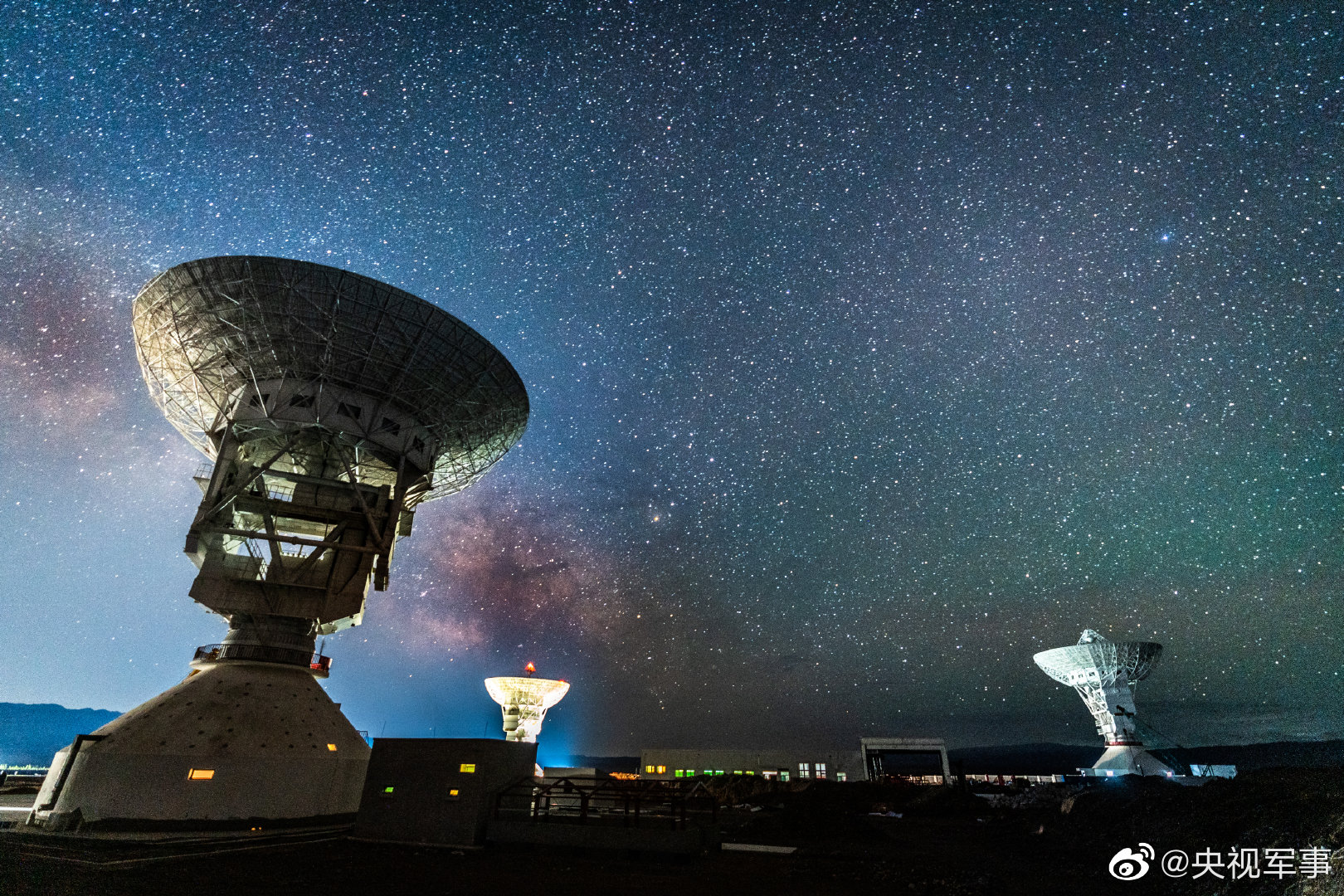 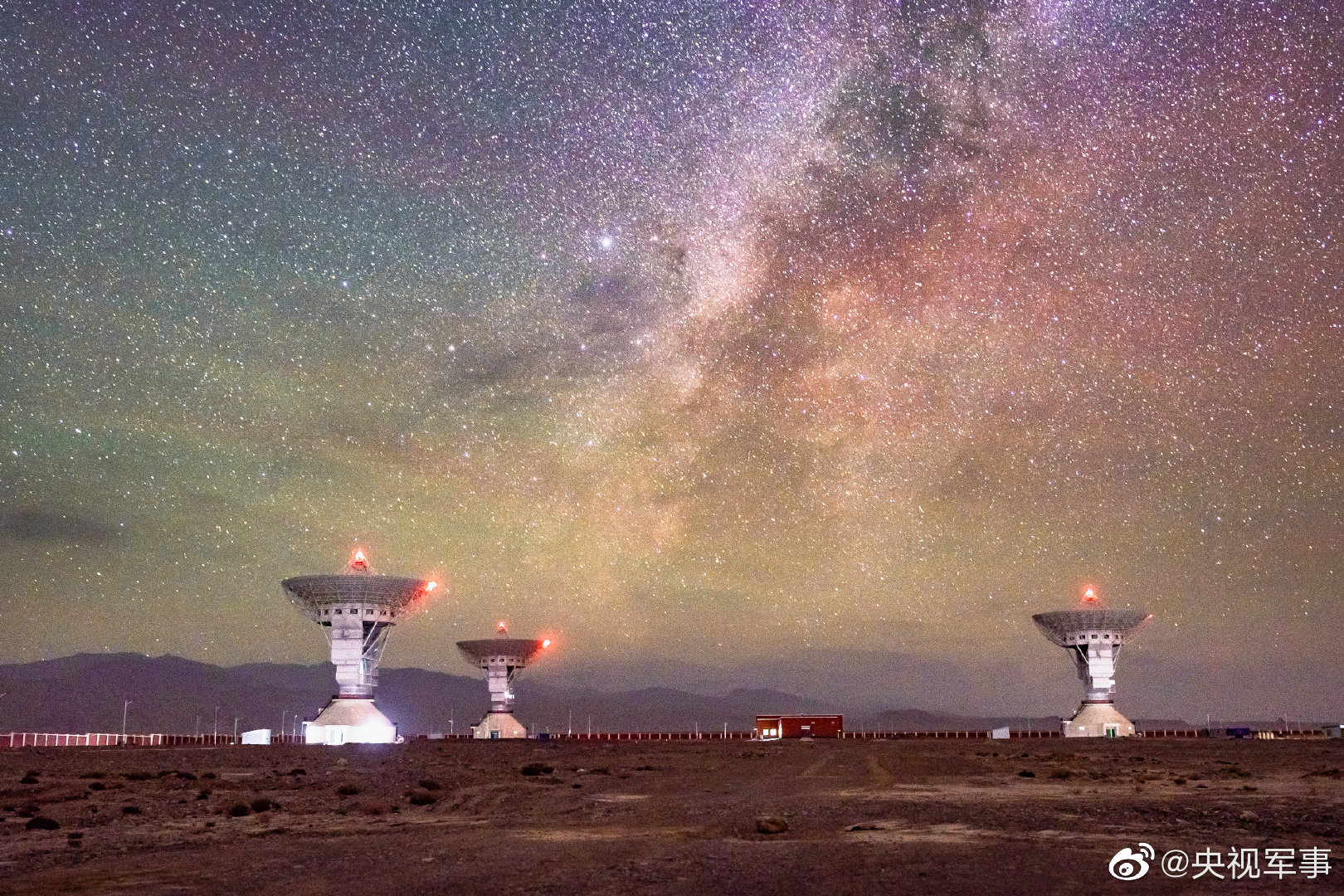 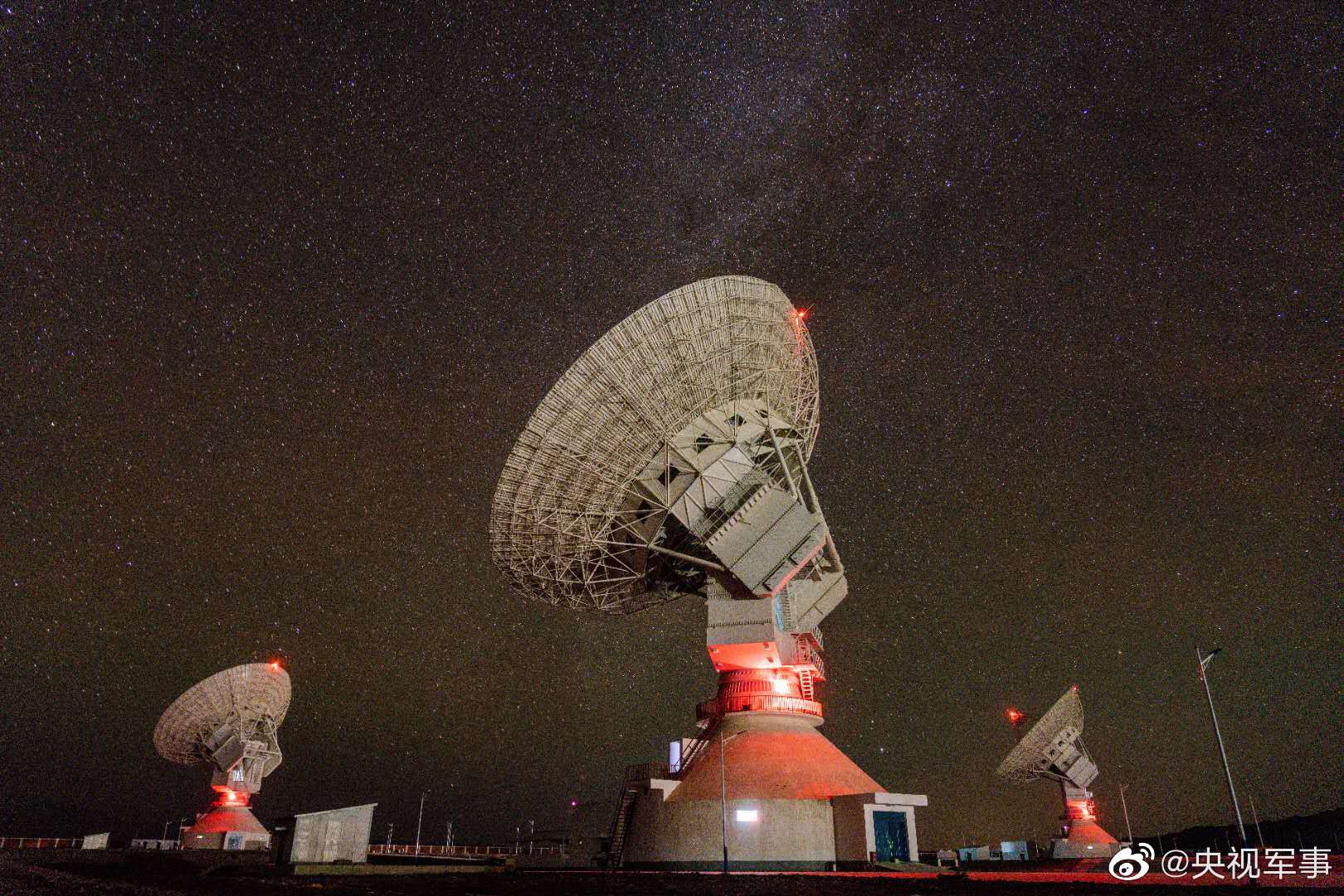 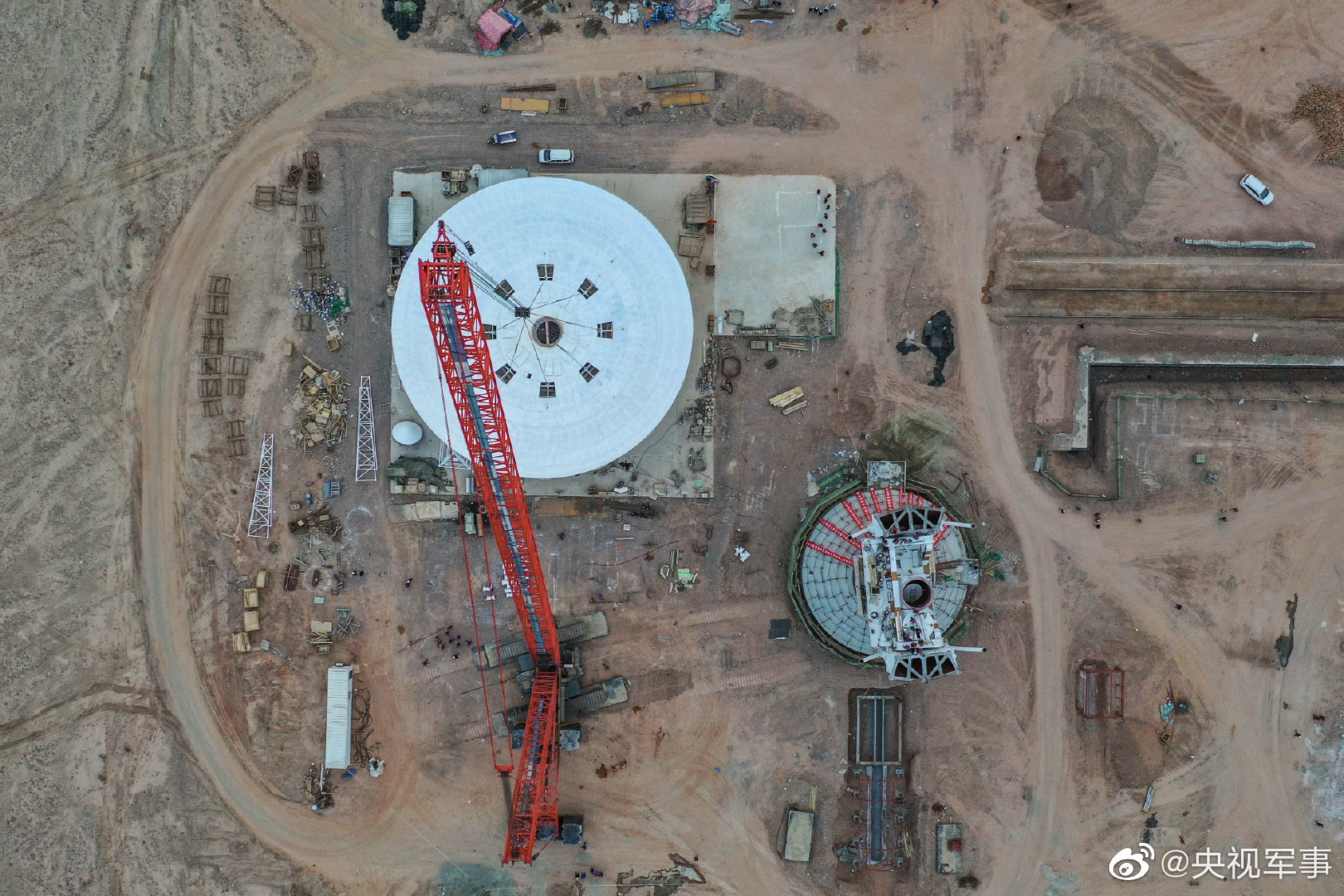 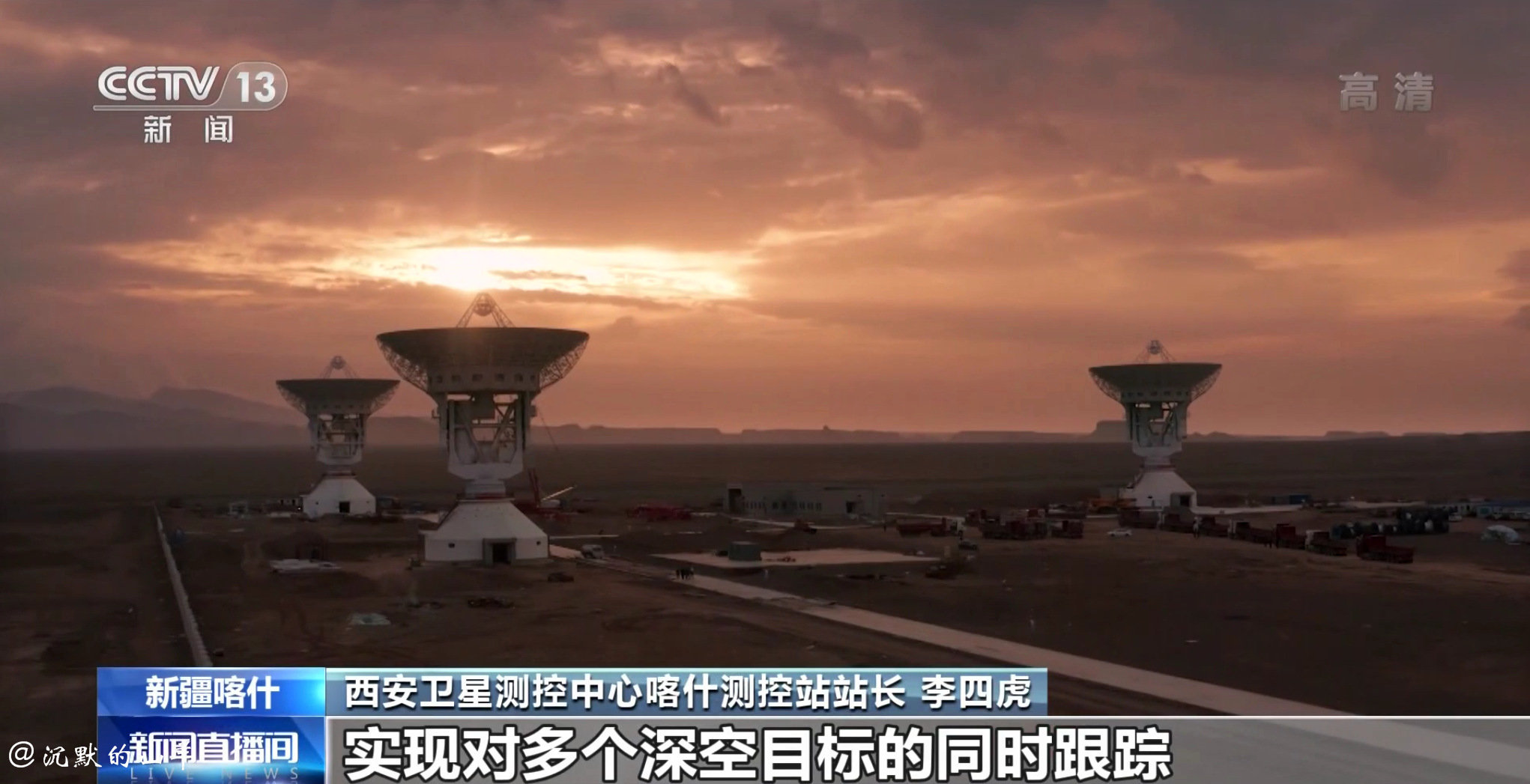 Some high-resolution images of the LM-5 rocket being rolled out for the Chang’e-5 mission. 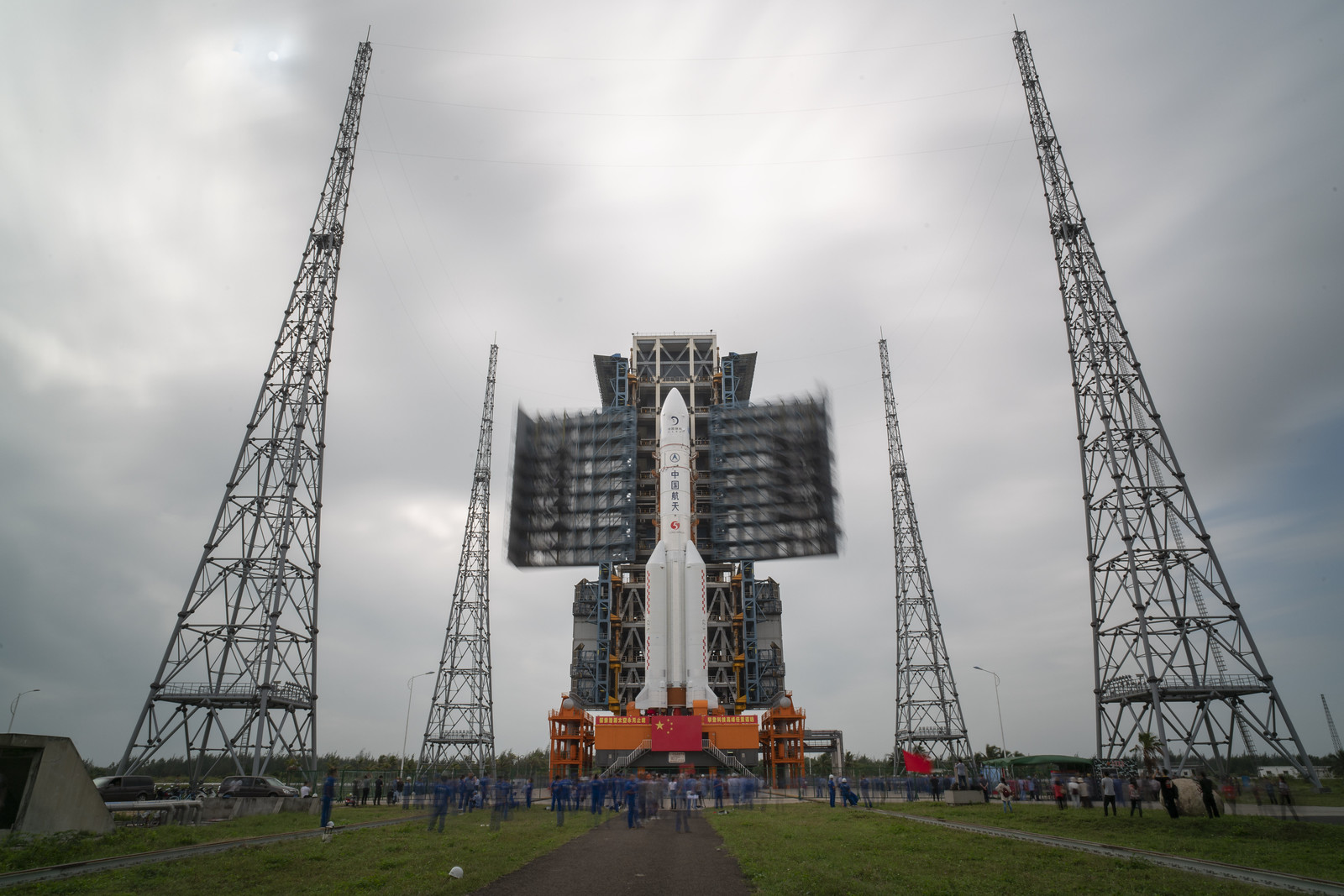 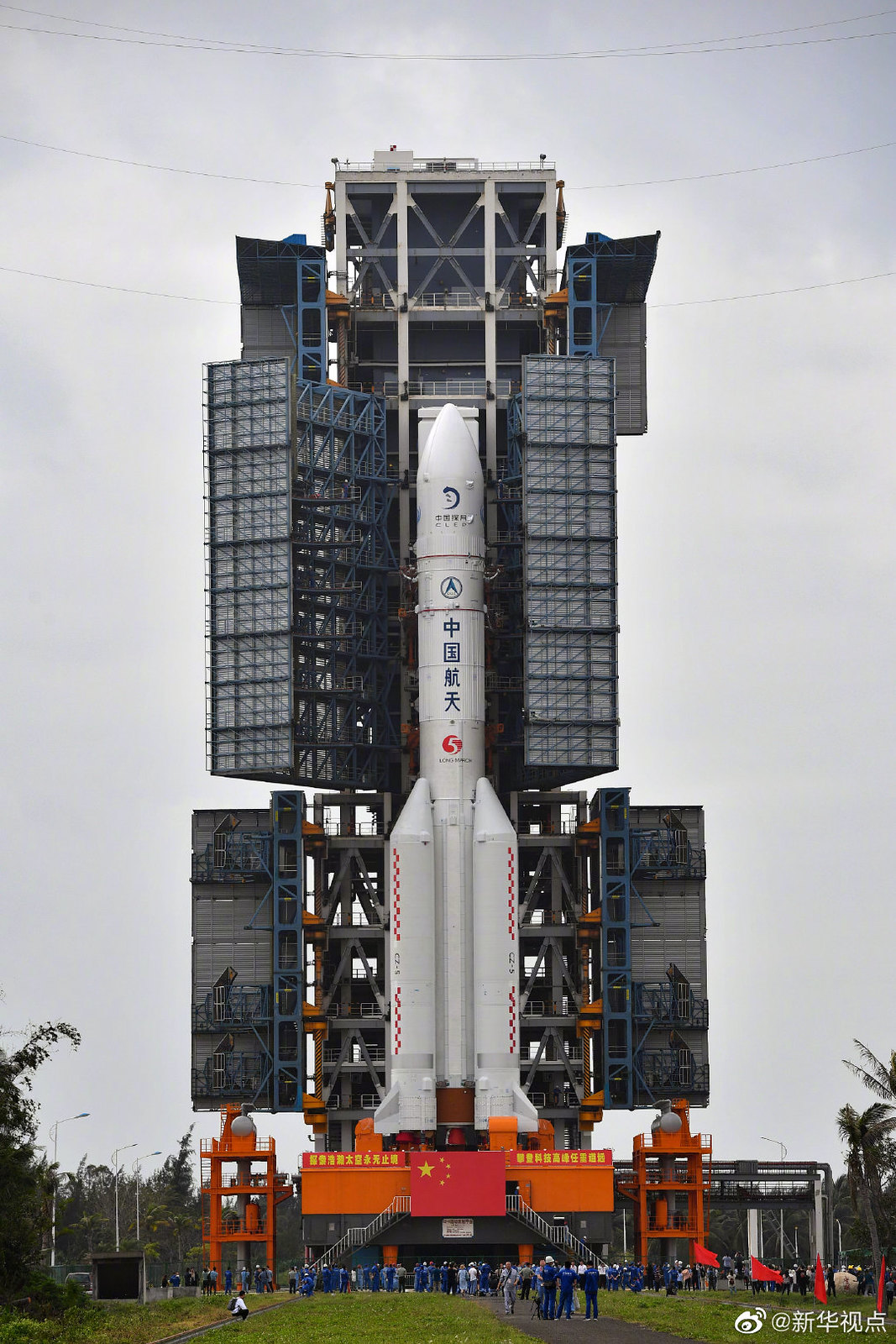 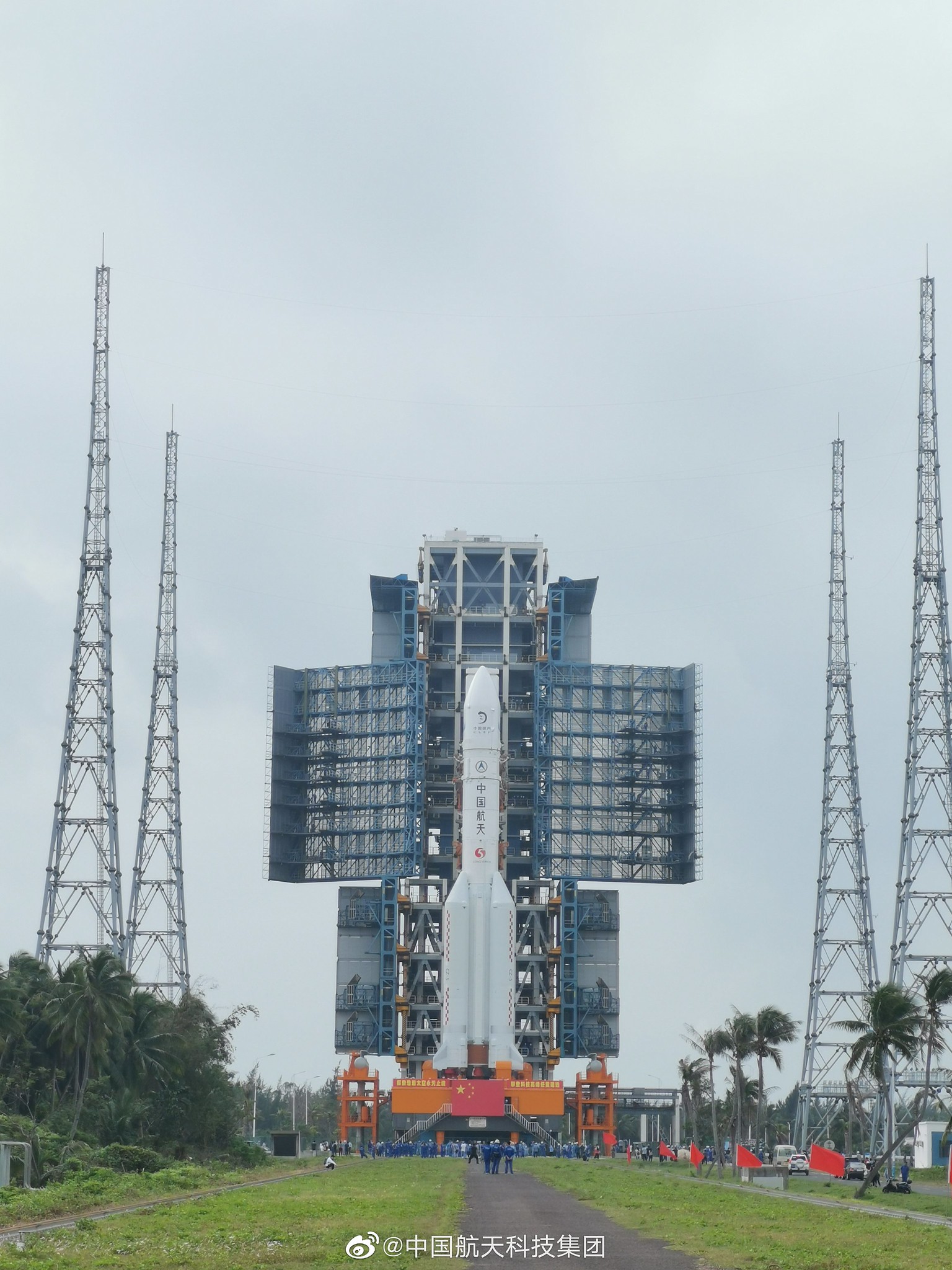 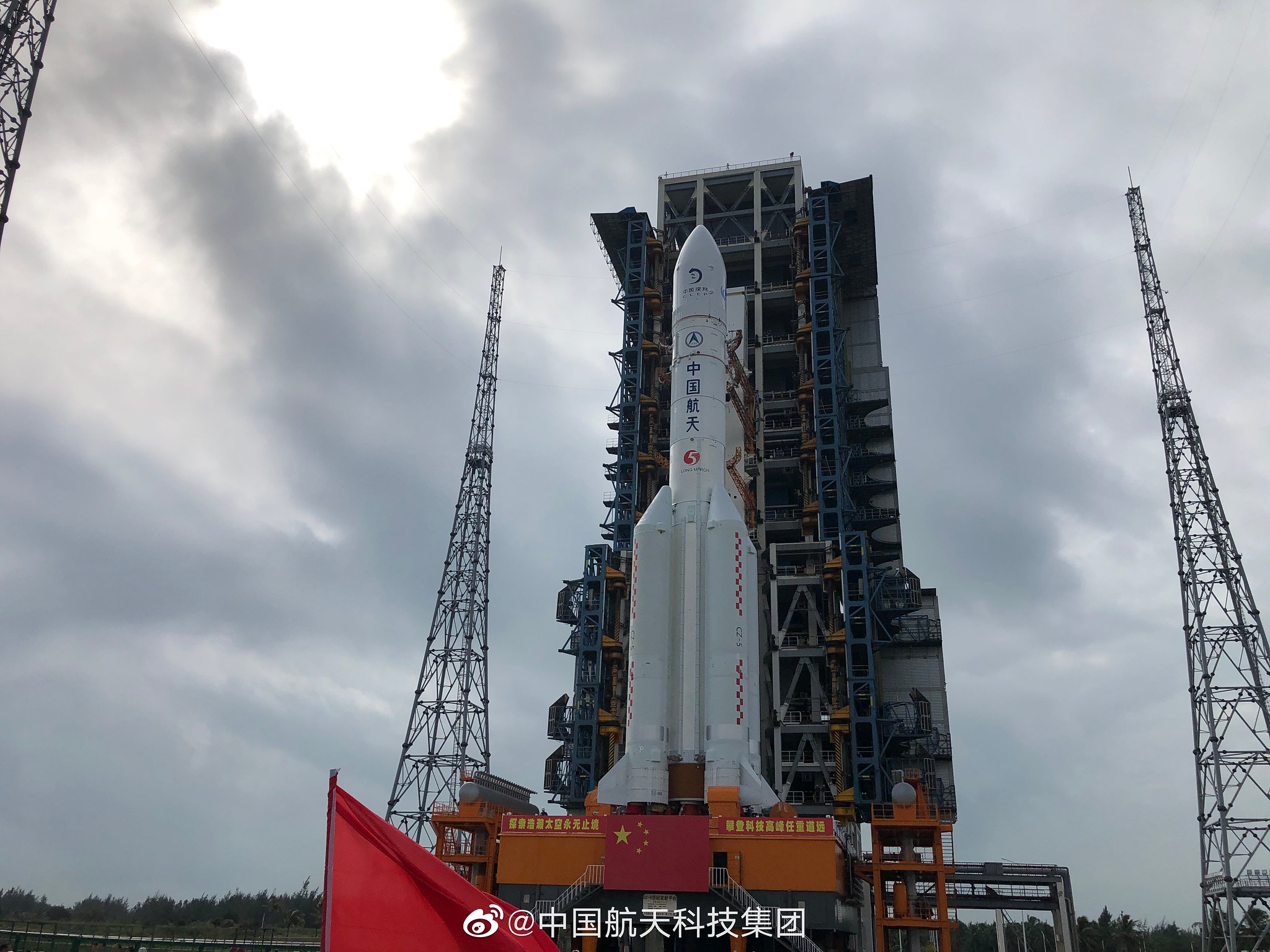 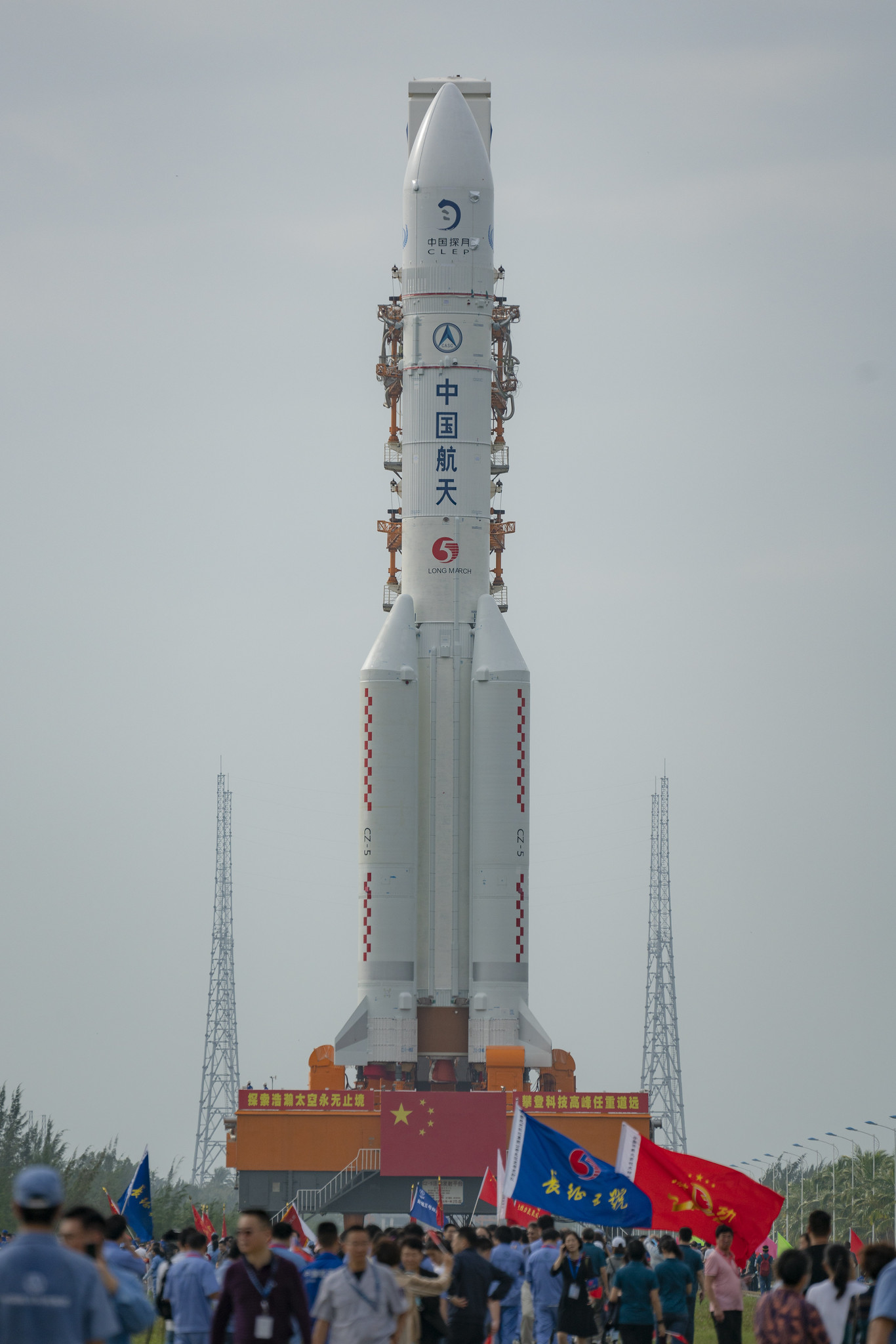 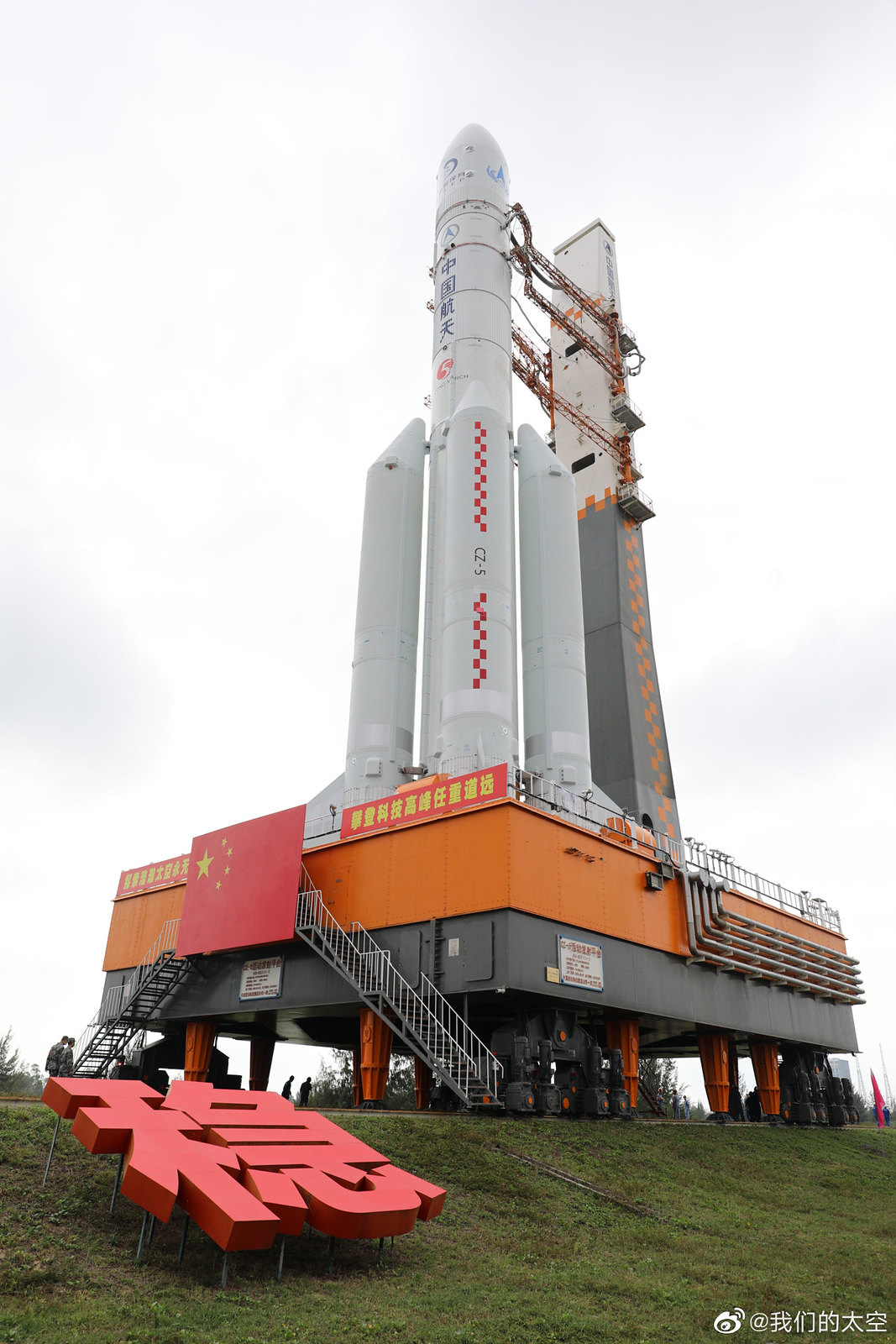 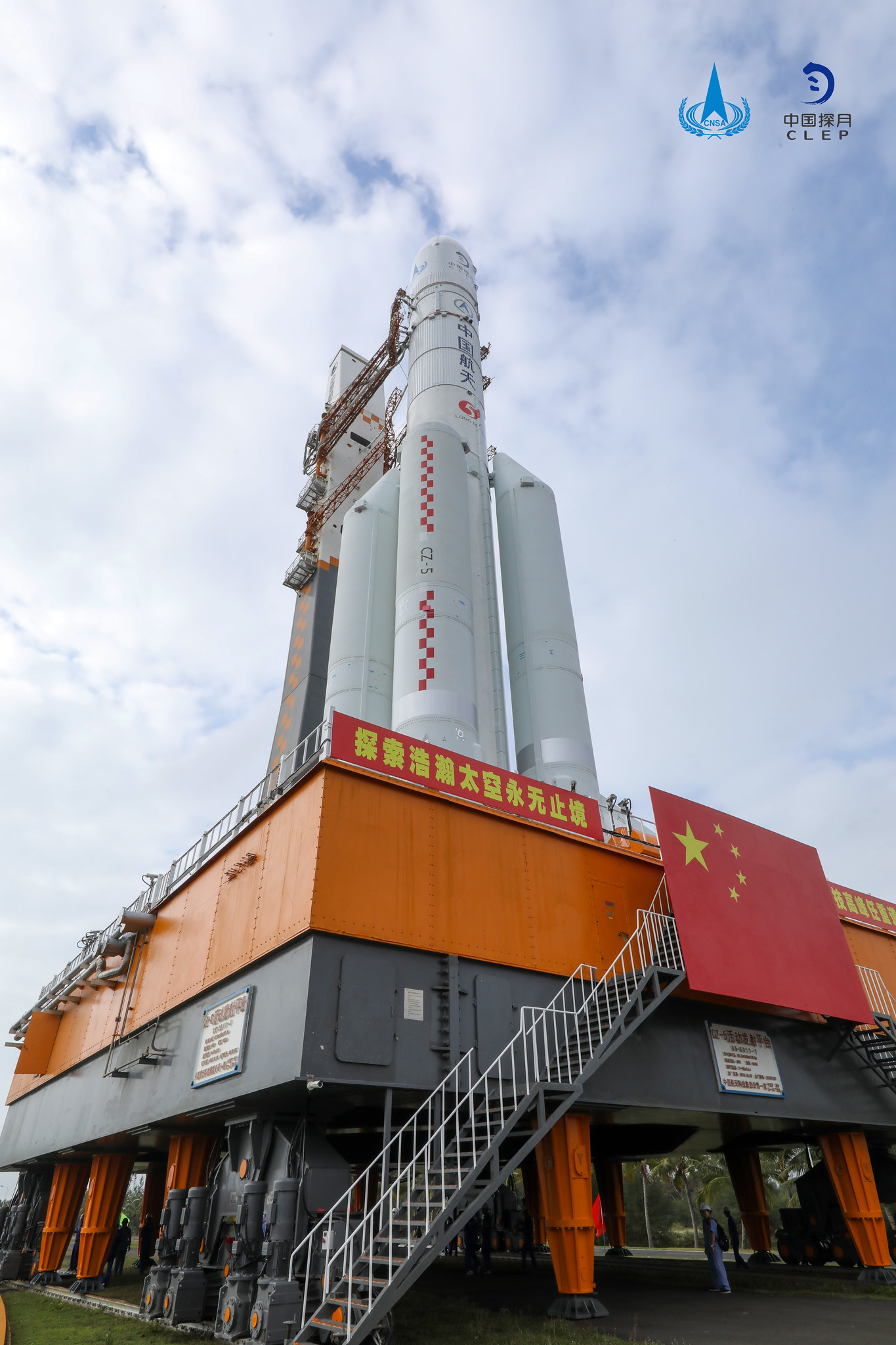 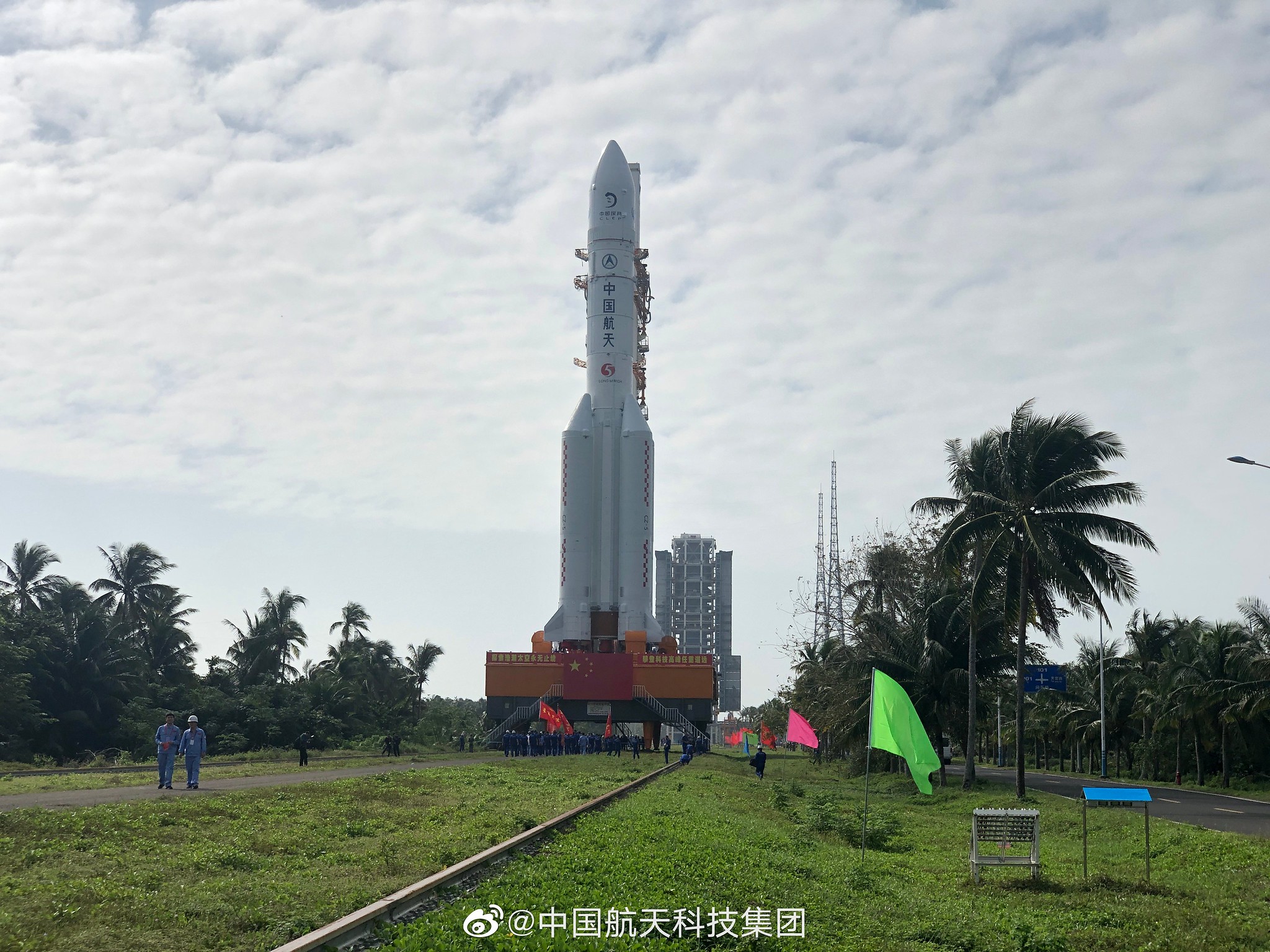 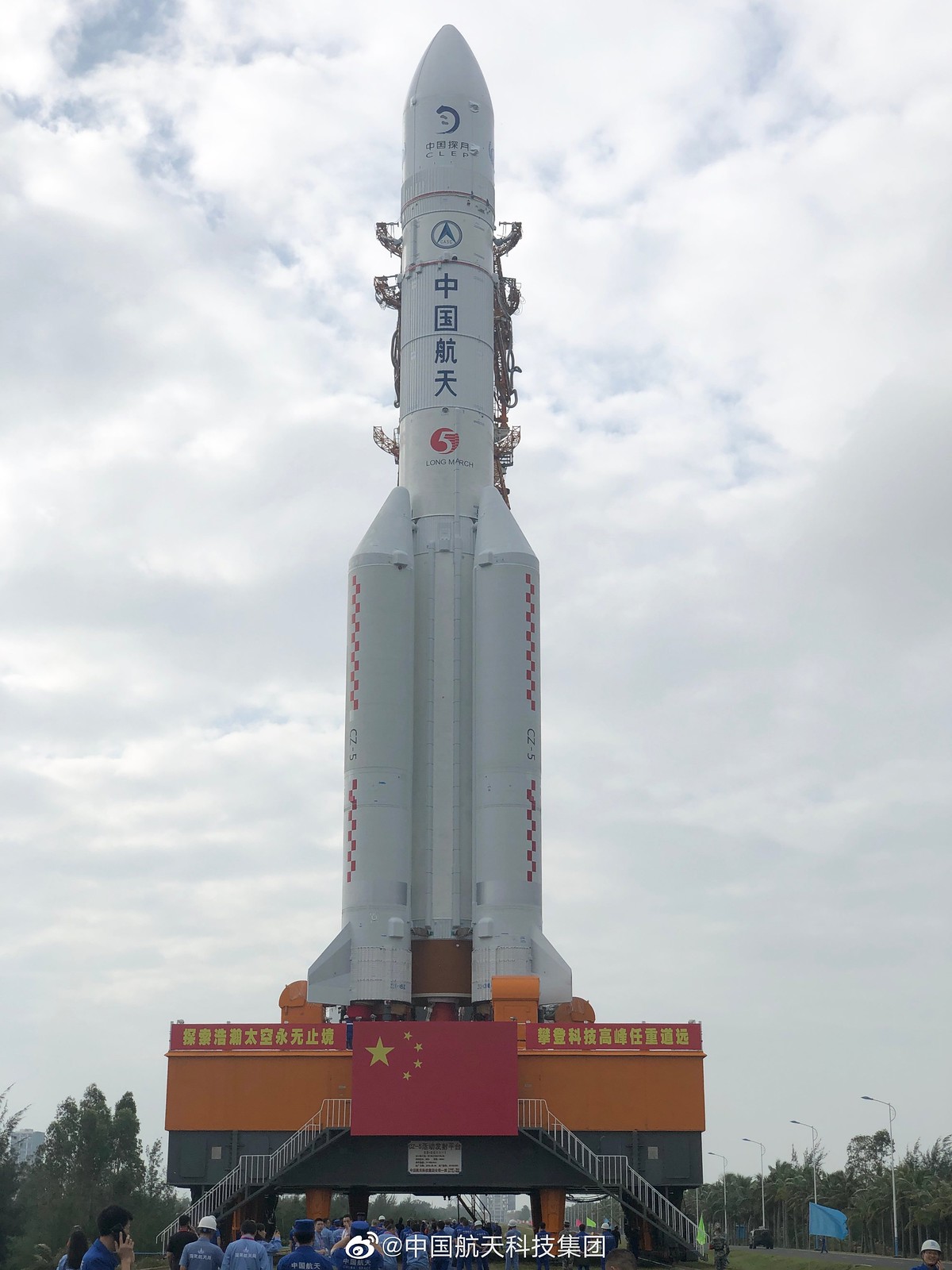 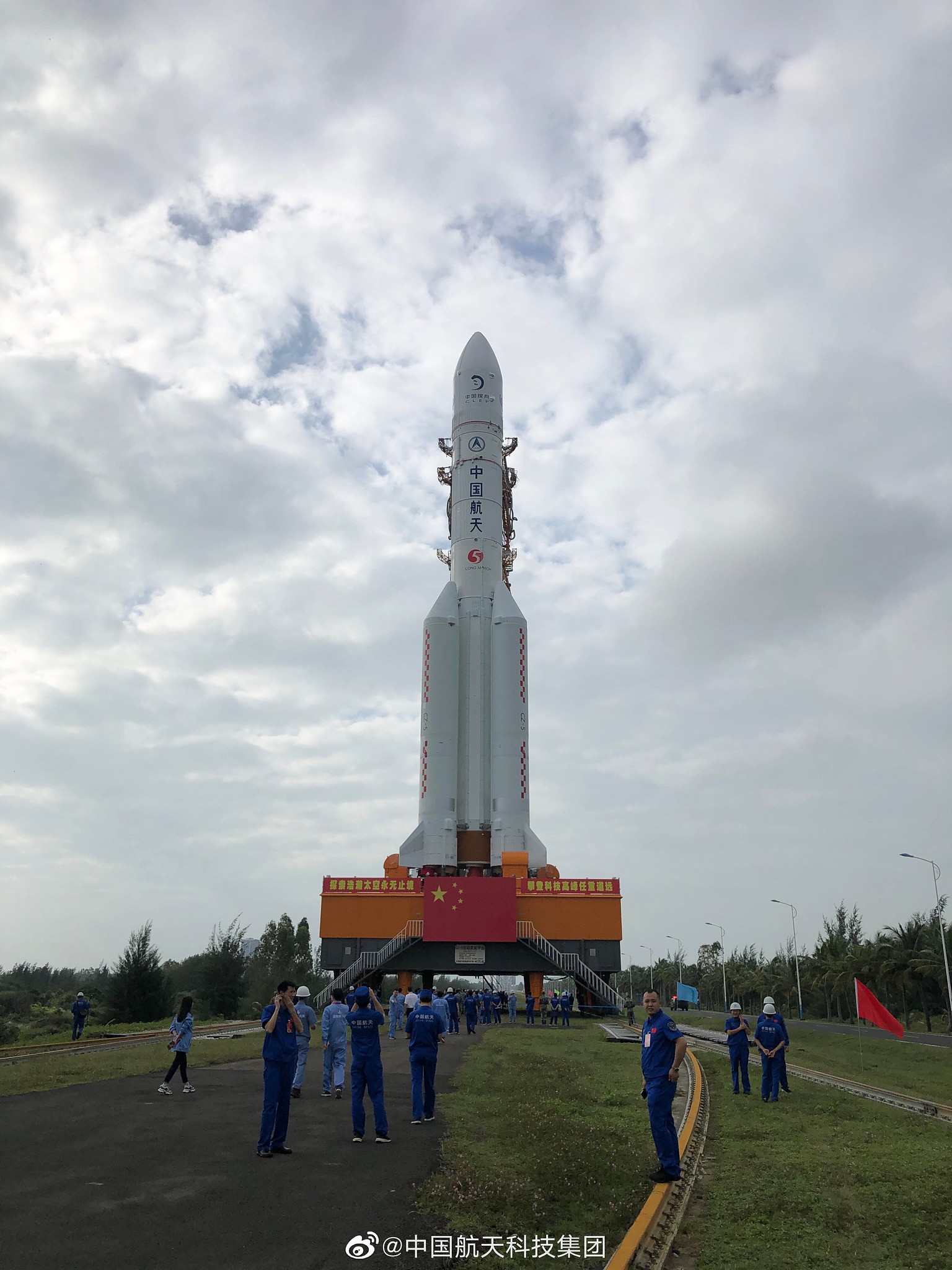 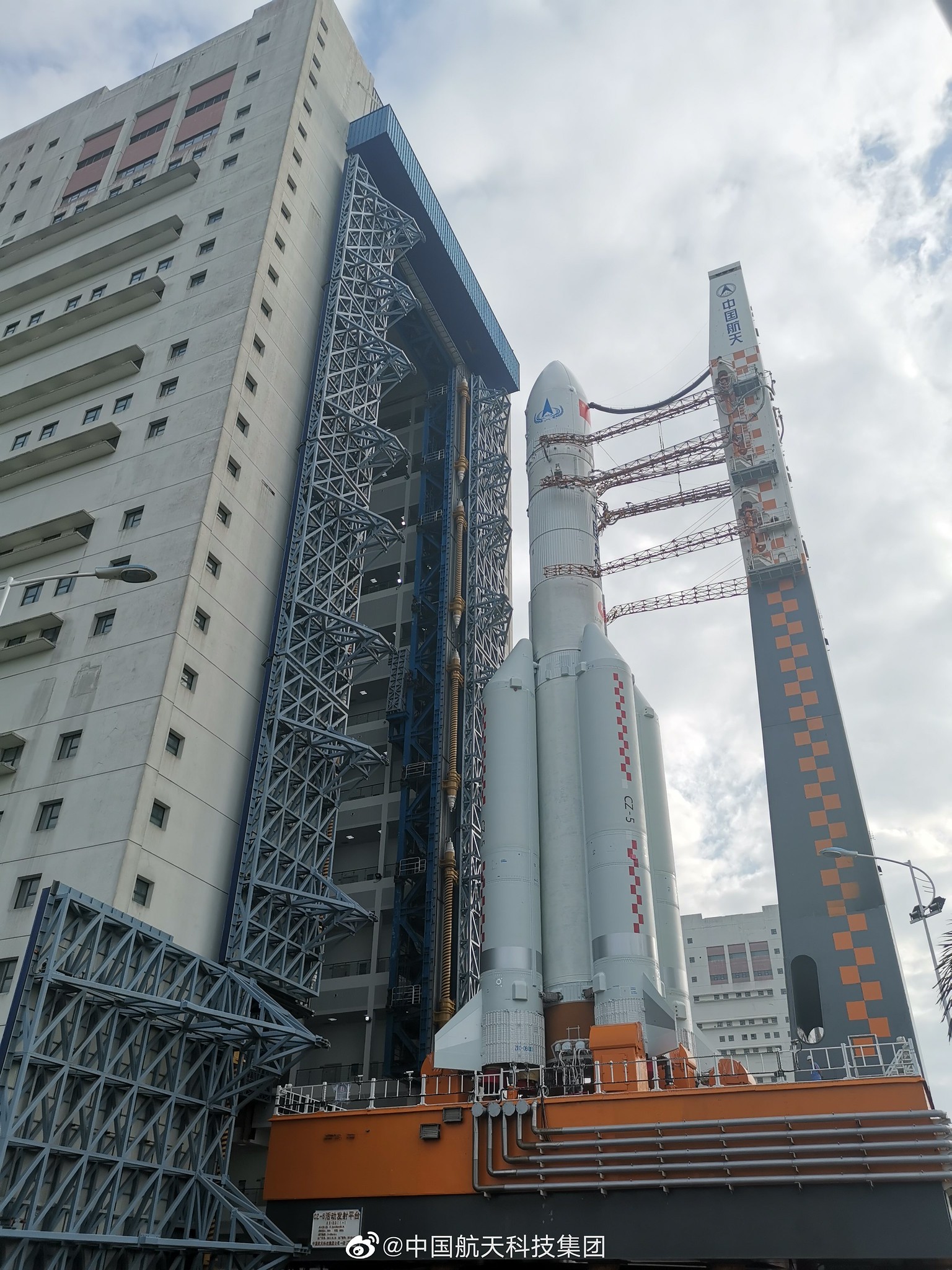 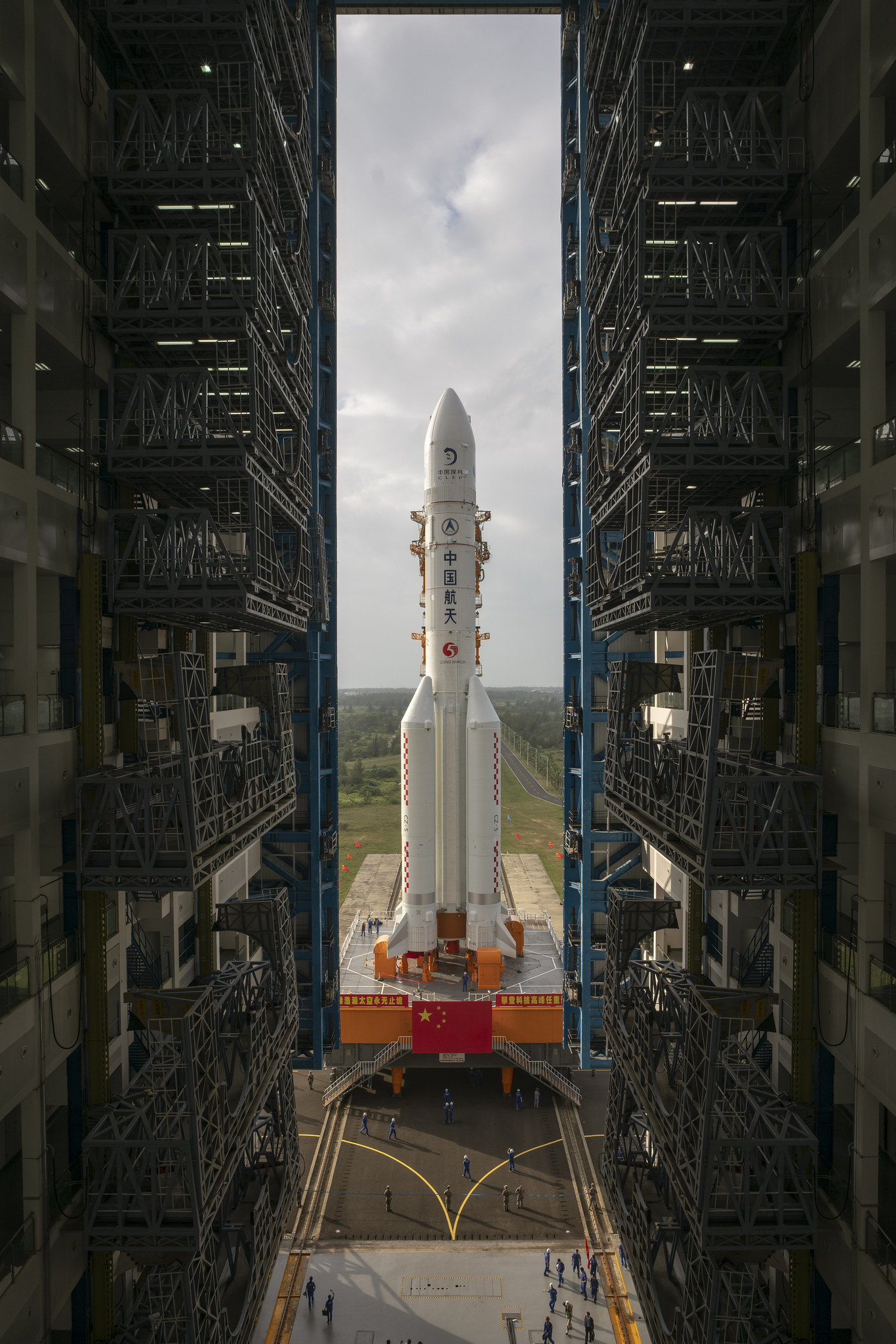 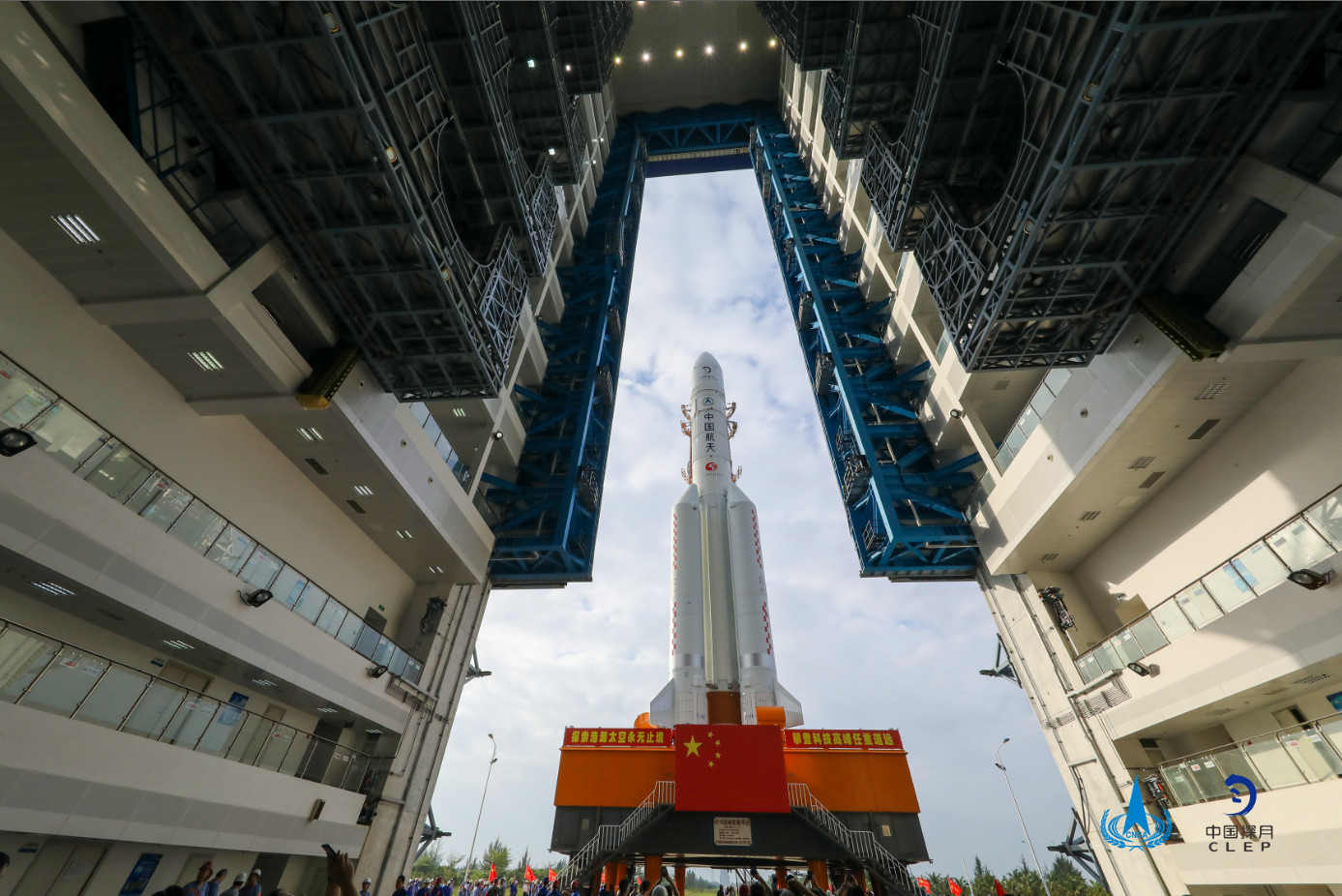 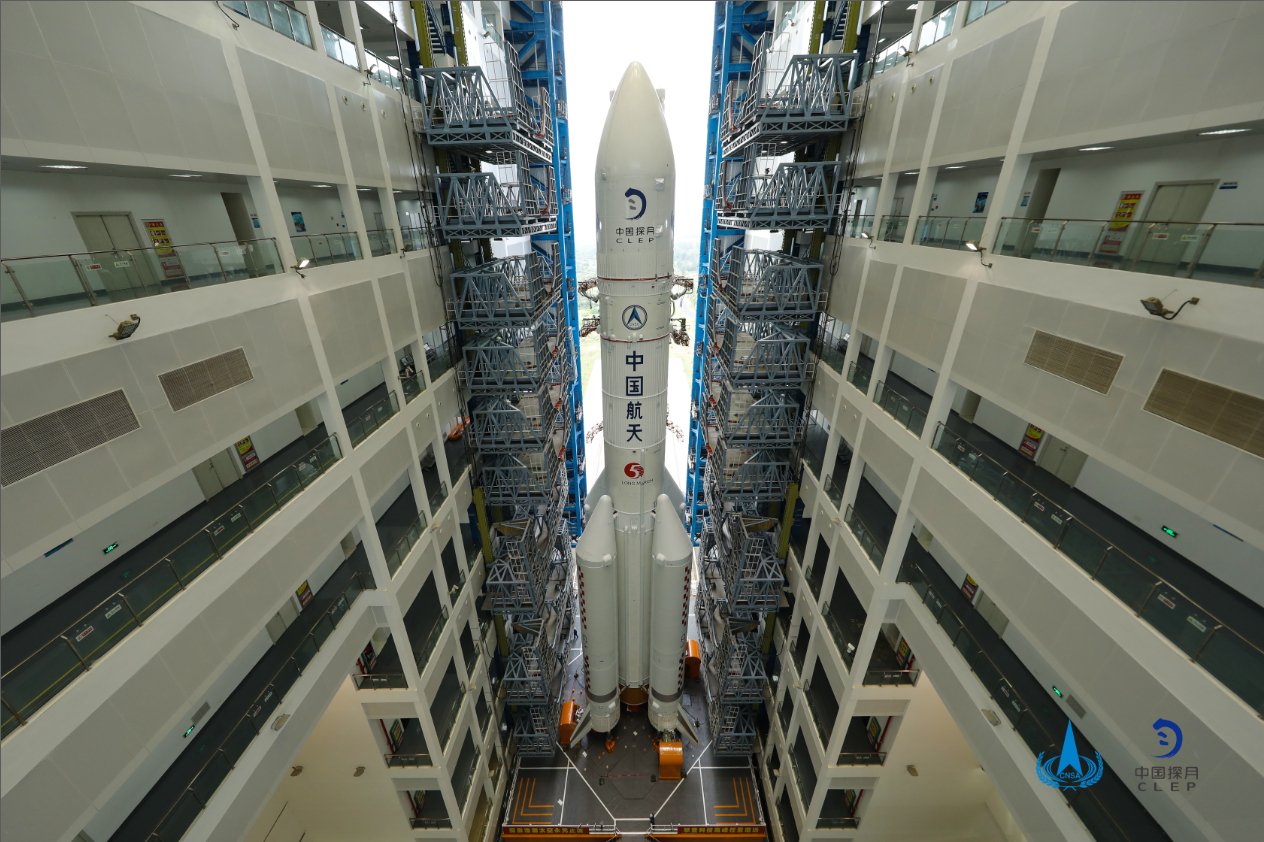 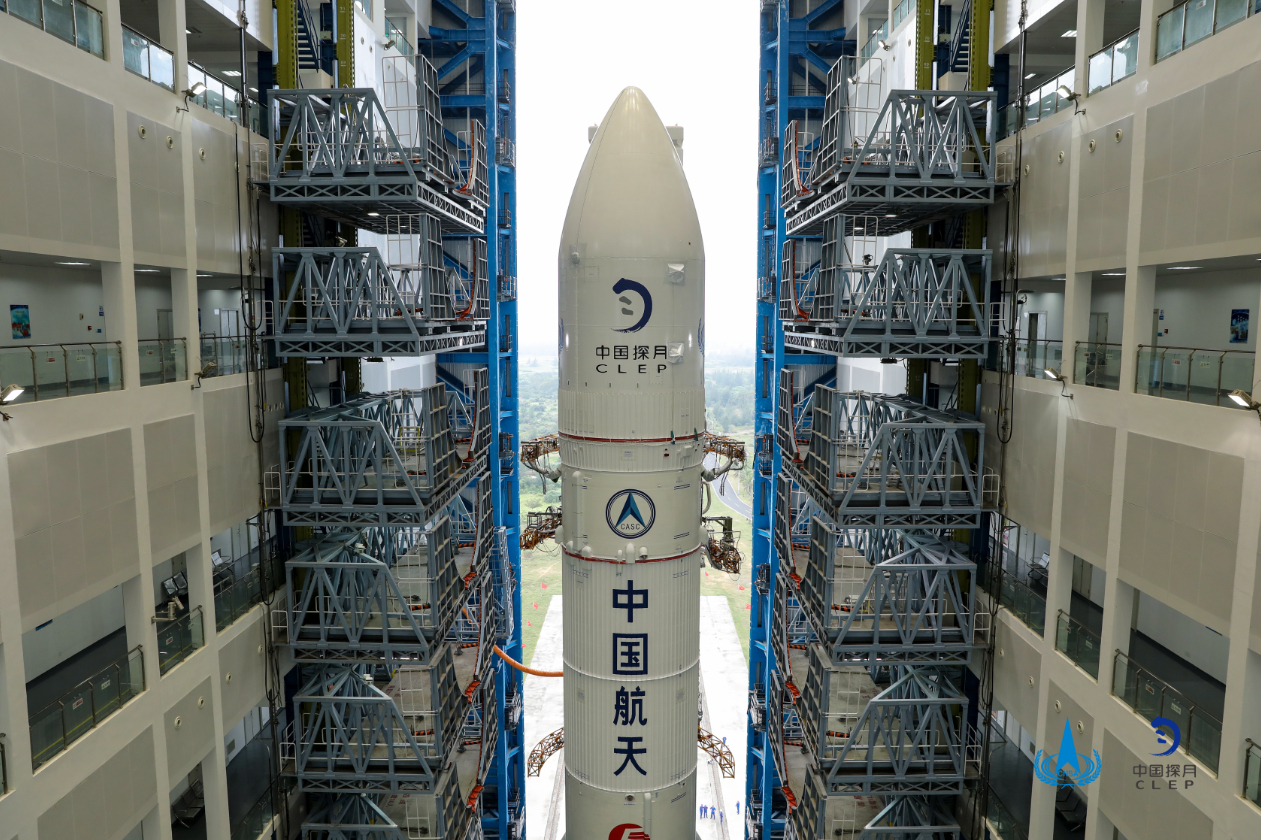 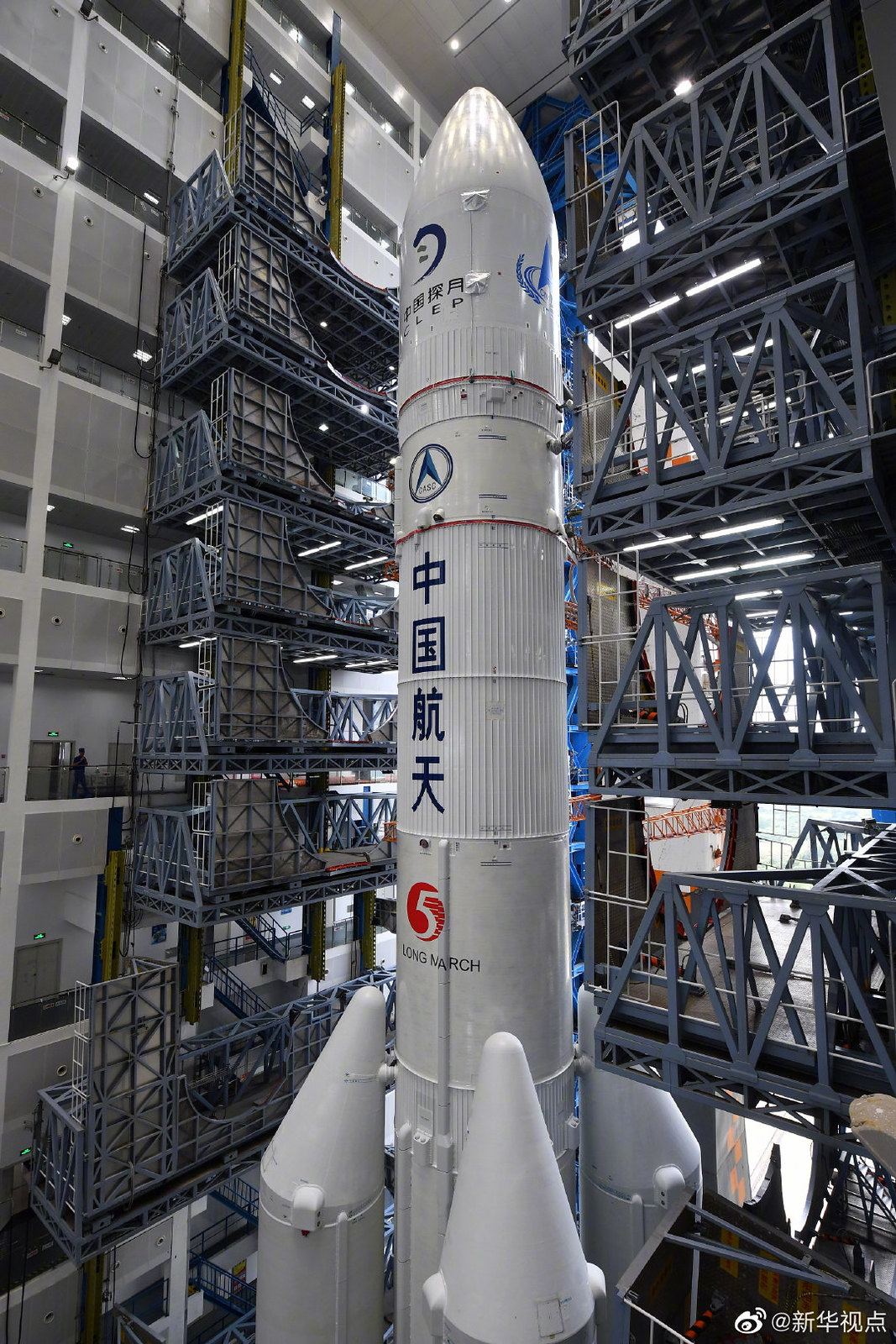 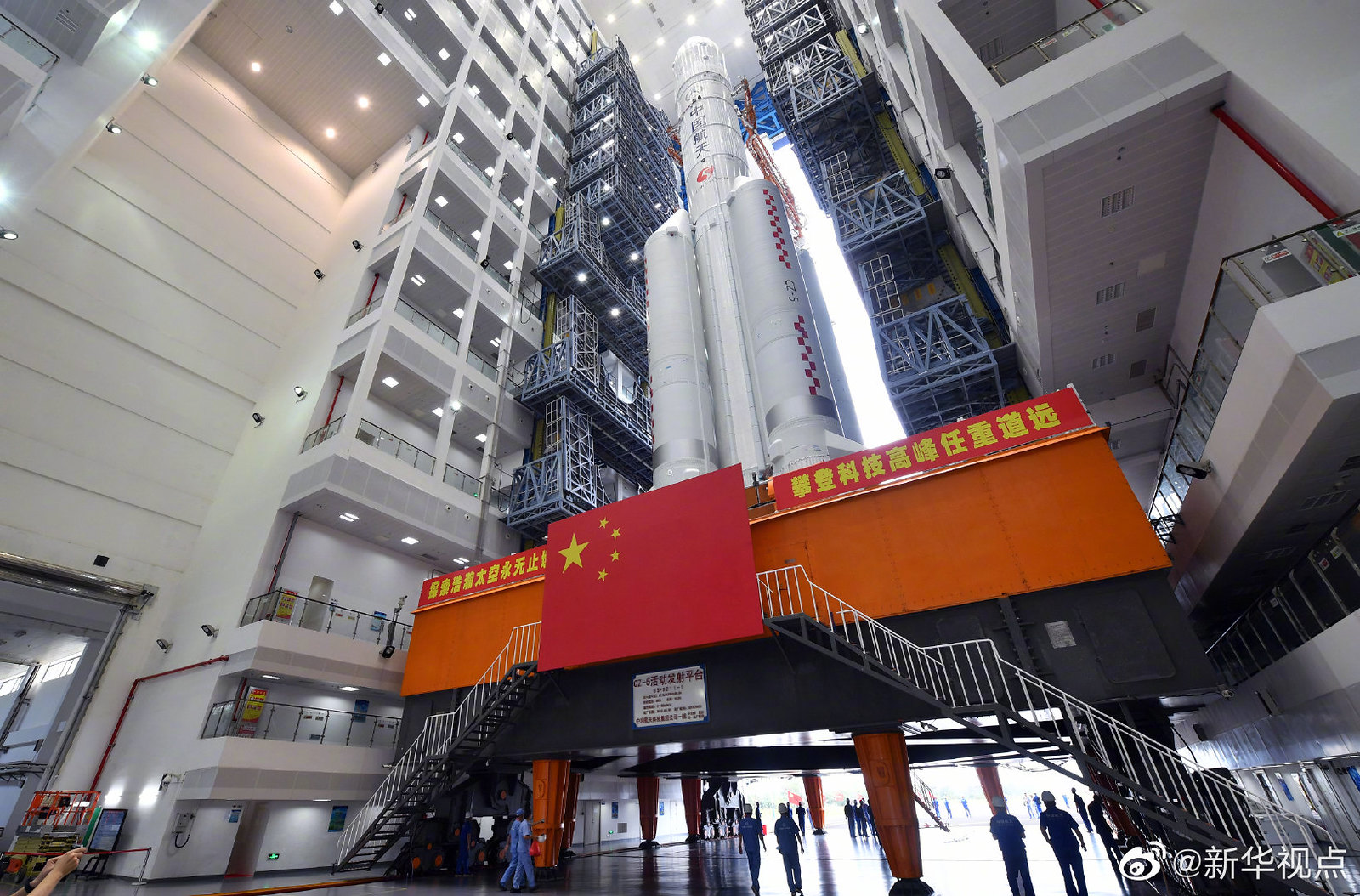 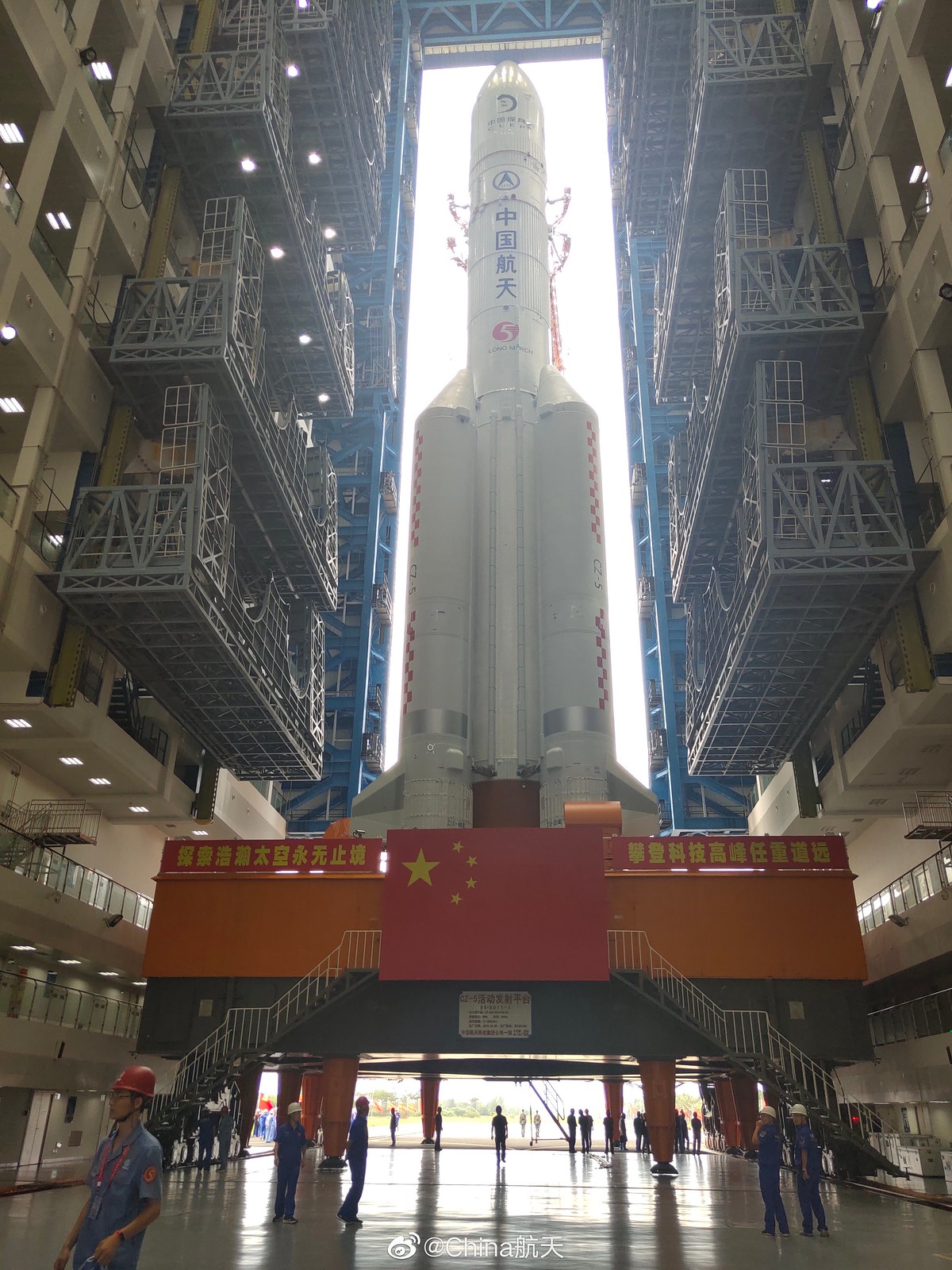 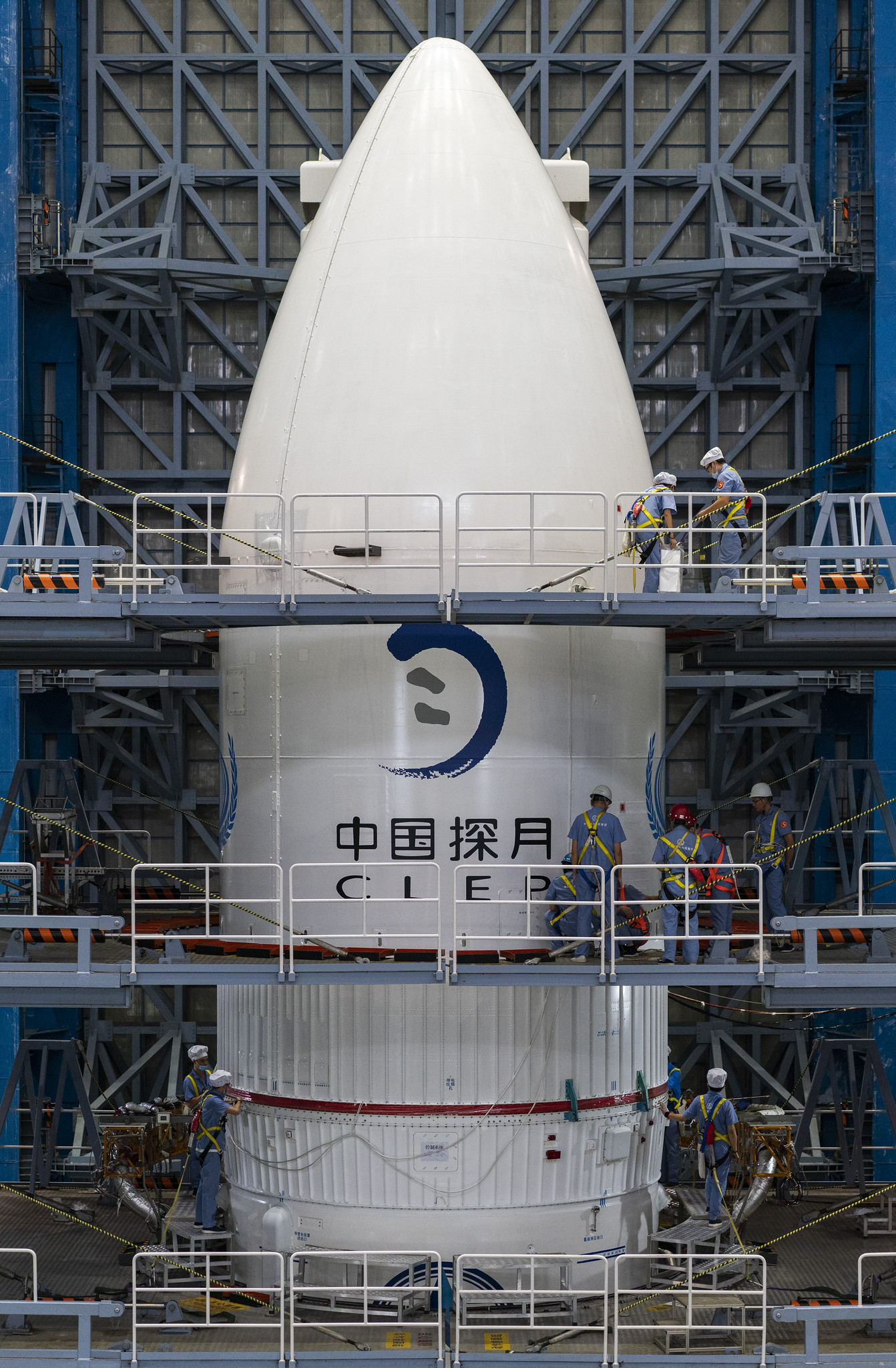 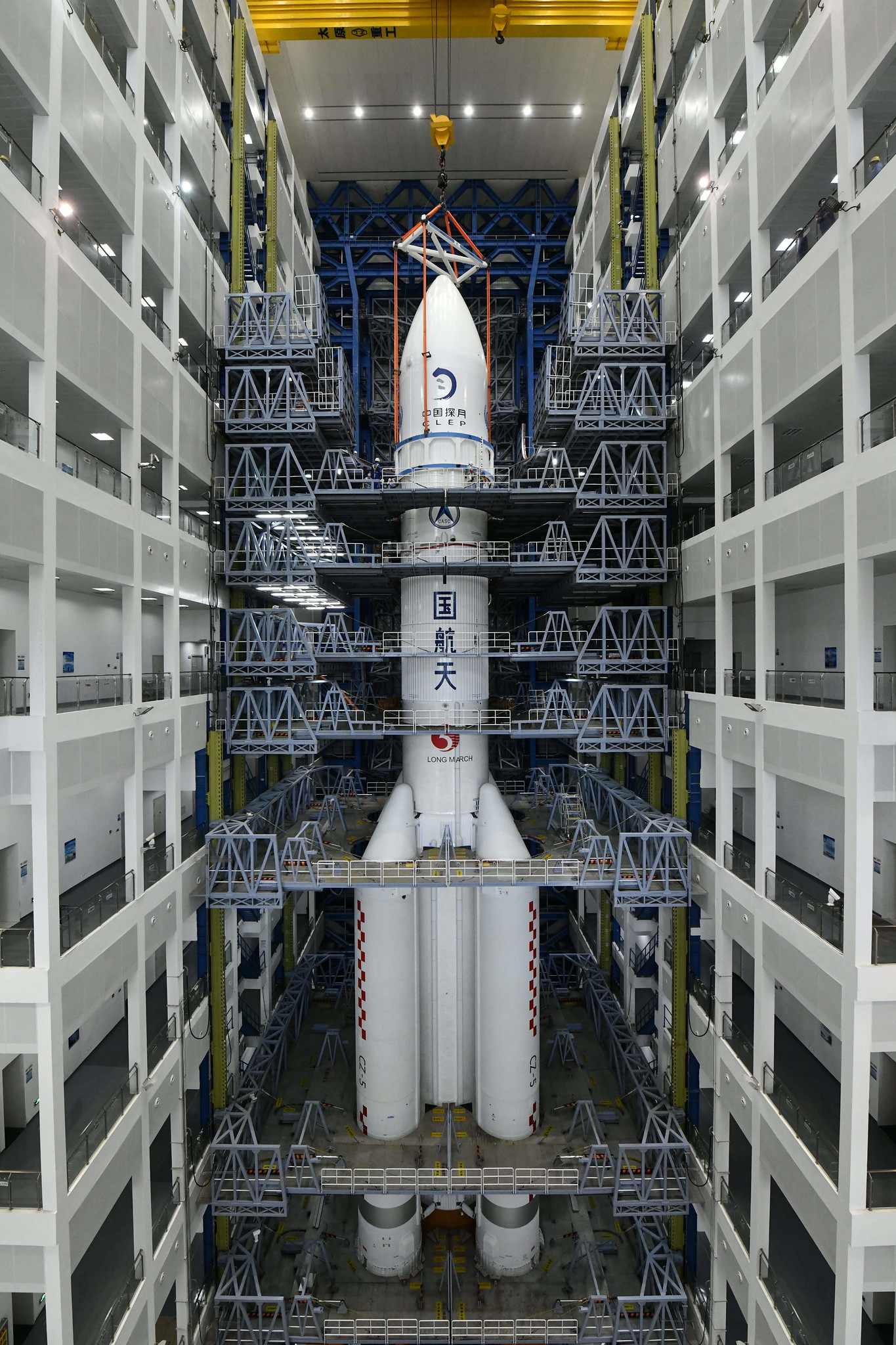 gelgoog said:
Even if Starship gets into service it is unknown if it will be economically viable.
SpaceX can even launch large LEO constellations like Starlink with regular Falcon 9 launches.

I am rather skeptical about Blue Origin. It was founded before SpaceX with a lot more cash put into it.
It is after all owned by the world's richest man (Jeff Bezos). But the results Blue Origin has attained are rather miserable vs SpaceX.
The Armstrong rocket requires huge composite structures with the current design. These are cured within an autoclave.
Not only is that expensive like heck, there is a poor track record of using composites with deeply cryogenic fuels.
Of the two designs I think Starship has a lot more potential for getting put into service even if it isn't economical.

Given the commonality of the "921" rocket with existing Chinese rockets I think it will be "quickly" put into service.
Although speed isn't exactly the name of the game with the Chinese space program. So it may take 5 years.
I don't think it will be an issue if, say, China only gets their equivalent rocket a decade after Starship comes out.
In the timescales we are talking about for space exploration it doesn't make that much of a difference.
Also being a follower allows to avoid expensive forays into avenues which don't make through into practice.

Just consider that the typical Mars launch window occurs every 2 years. That's when Mars is closest to Earth.
Any Mars mission will be planned around that. So there will be a flurry of activity in those launch windows and no activity in between.
Moon mission profiles are a lot easier in comparison.
Click to expand...

It's not the reusability and cost factors that bugs me the most the space plane program already takes care of that, imagine not being the first country to place a man on Mars that will suck a lot that too by losing to a private company!

It's the RED planet after all
T

by78 said:
Deep space communications network. This is an all-important piece of infrastructure for missions to the Moon and Mars and far beyond. If you are truly serious about deep space exploration, you have to have it.

I made a mistake in my CZ-8 post in that I linked your post of Yuanwang ship to CZ-8 launching. It is in fact for the moon shot.
T

Registered Member
CZ-9 program was formally established in 2016 by "key tech development and deep study of heavy lift launcher ". This is the point it turns from pre-study by CASC to program with dedicated state budget. In a way we can say that 2016 is the official starting point of CZ-9 program.

State publication 2019, milestone reached of the study (2016), and official designation is granted. This is the point like CAC 200x became PLAF J-20. I believe the milestone is the conclusion of the 2016 study. Considering the upcoming 14th five-year plan, CZ-9 would be in the plan.

From now on the boundary between "private" and SOE is further blurred in the Chinese space industry. During the past 13th five-year plan, CASC has reformed (into share holding company) and brought in investment from financial market.

There is really nothing left to talk about private vs. SOE any more.
You must log in or register to reply here.