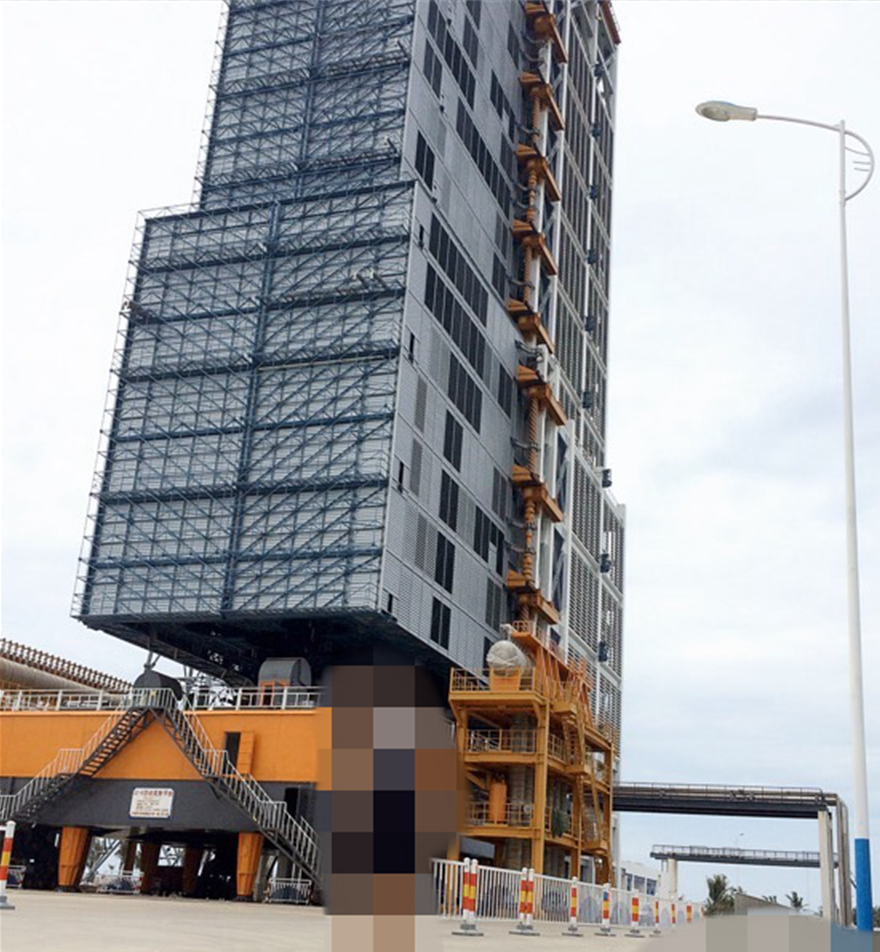 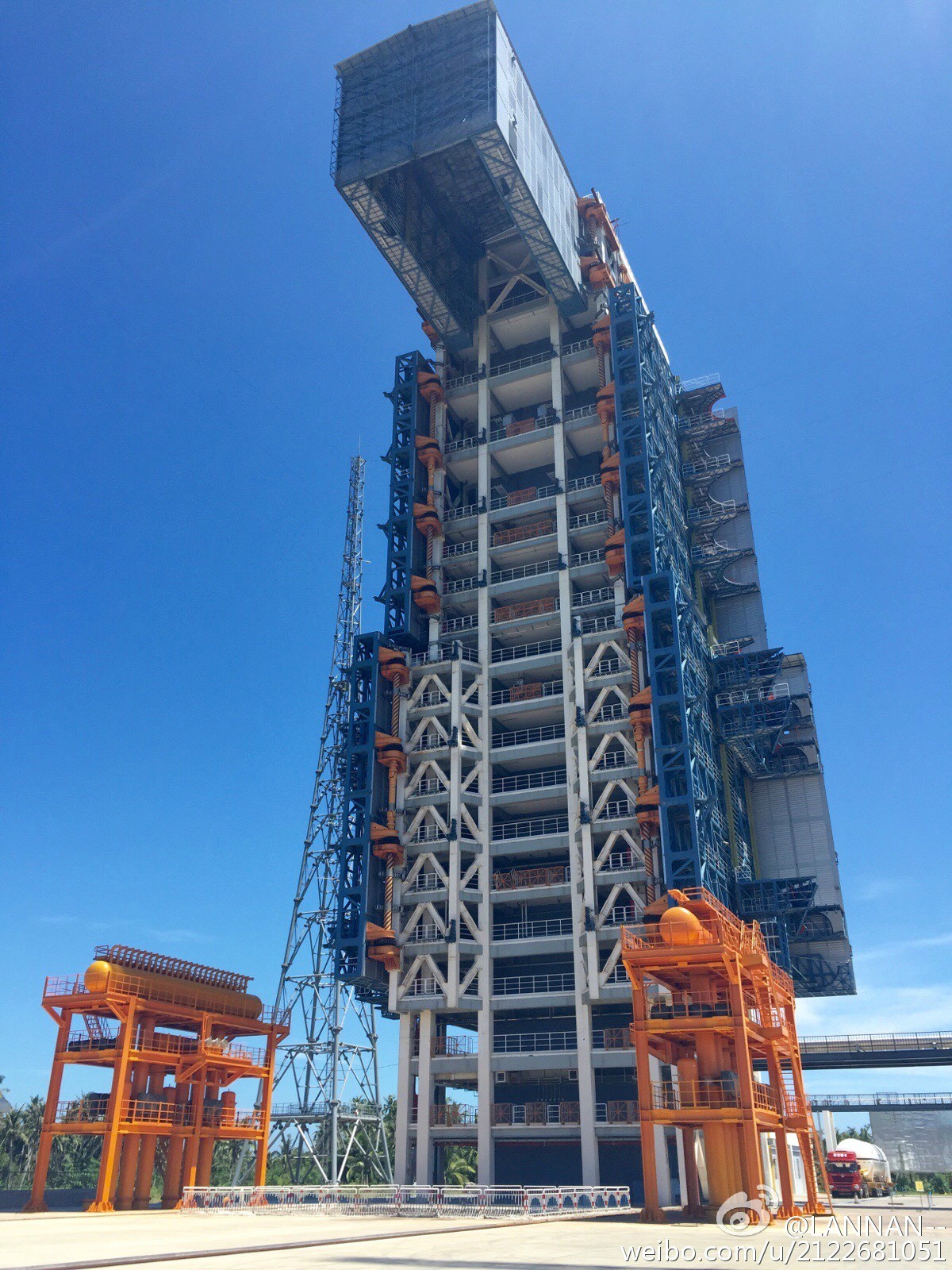 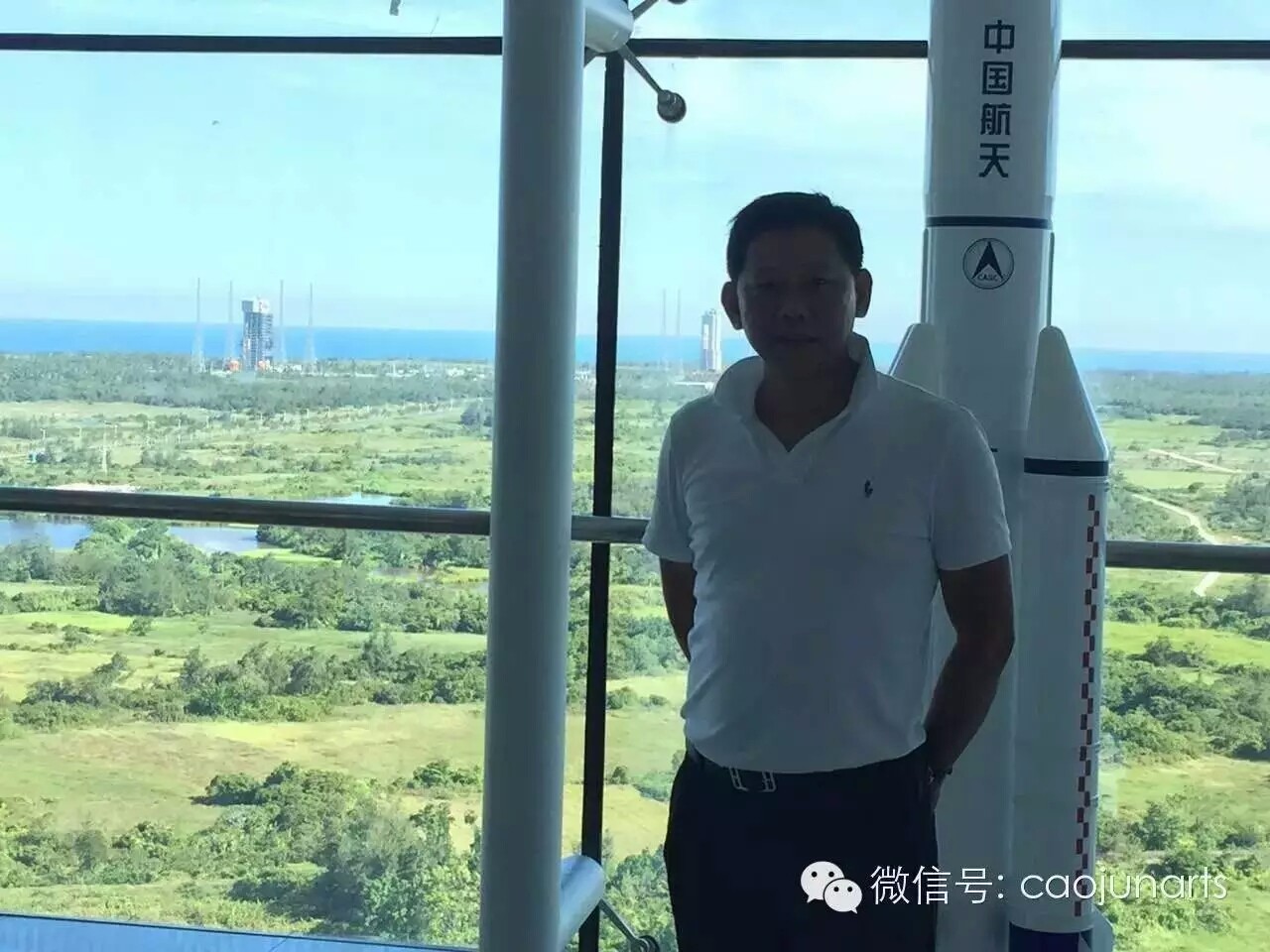 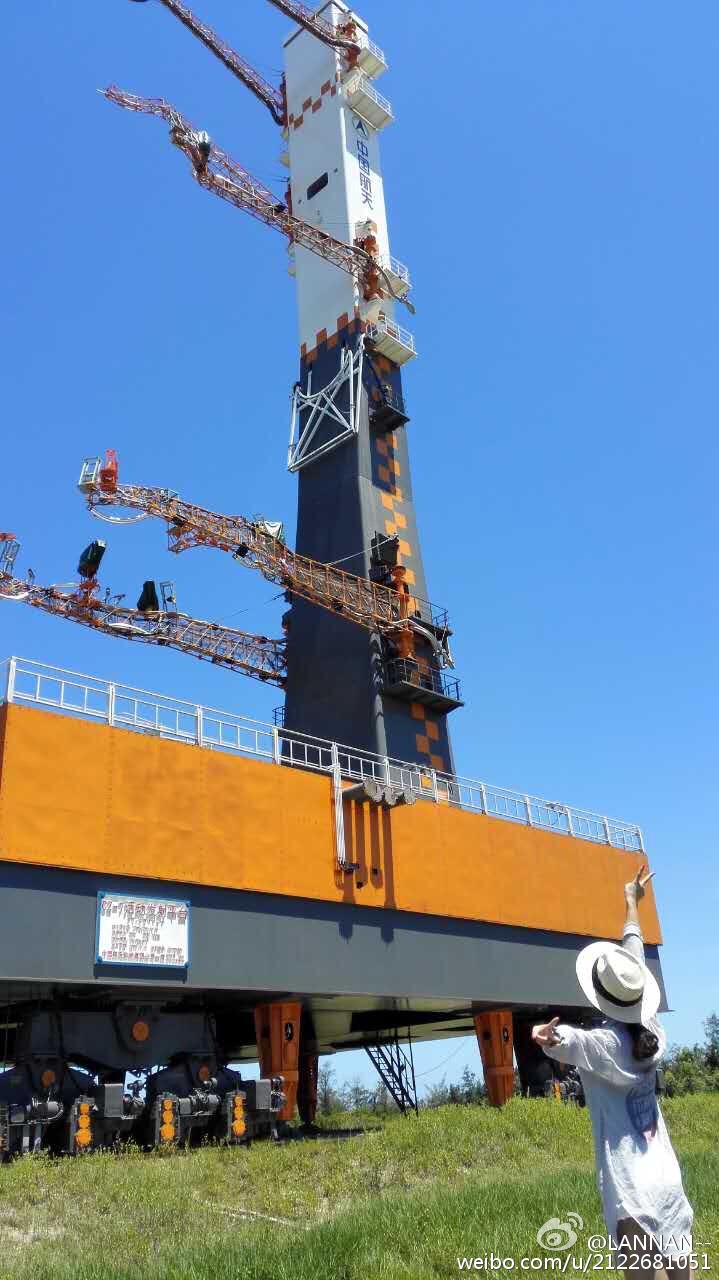 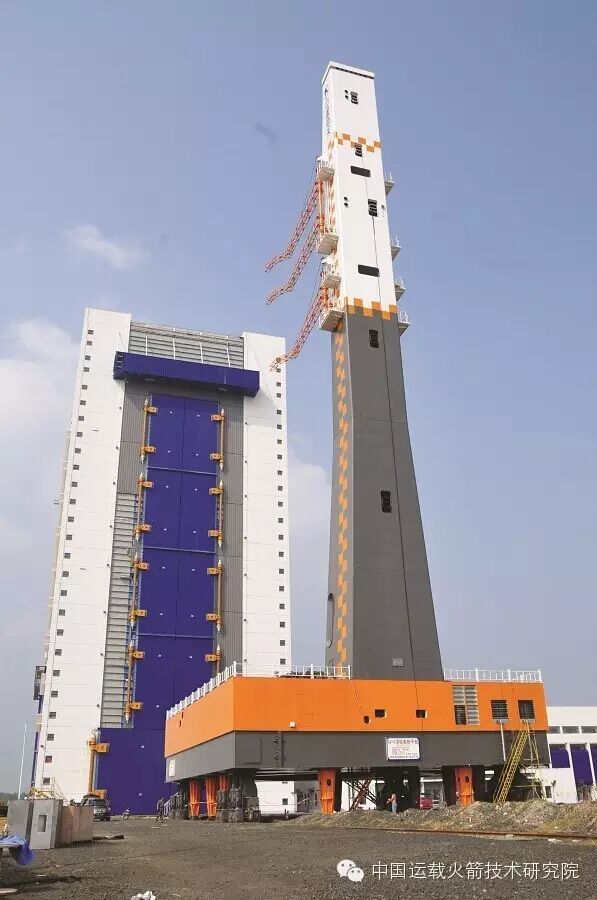 water system to dampen the sound vibrations coming from the main engines and booster... 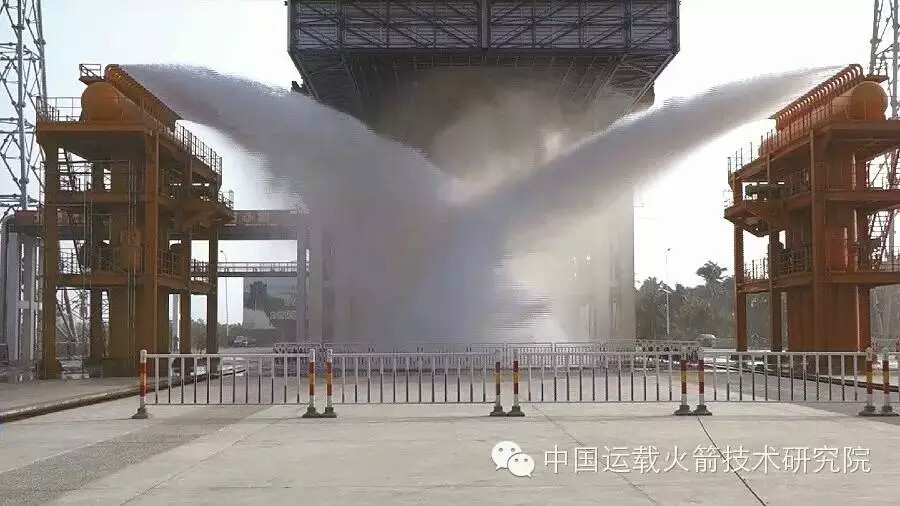 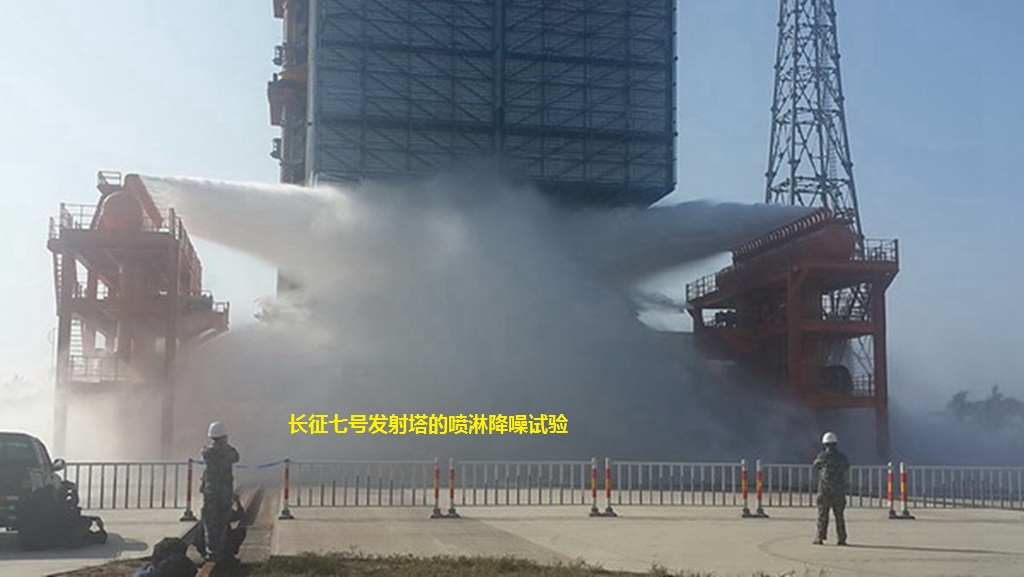 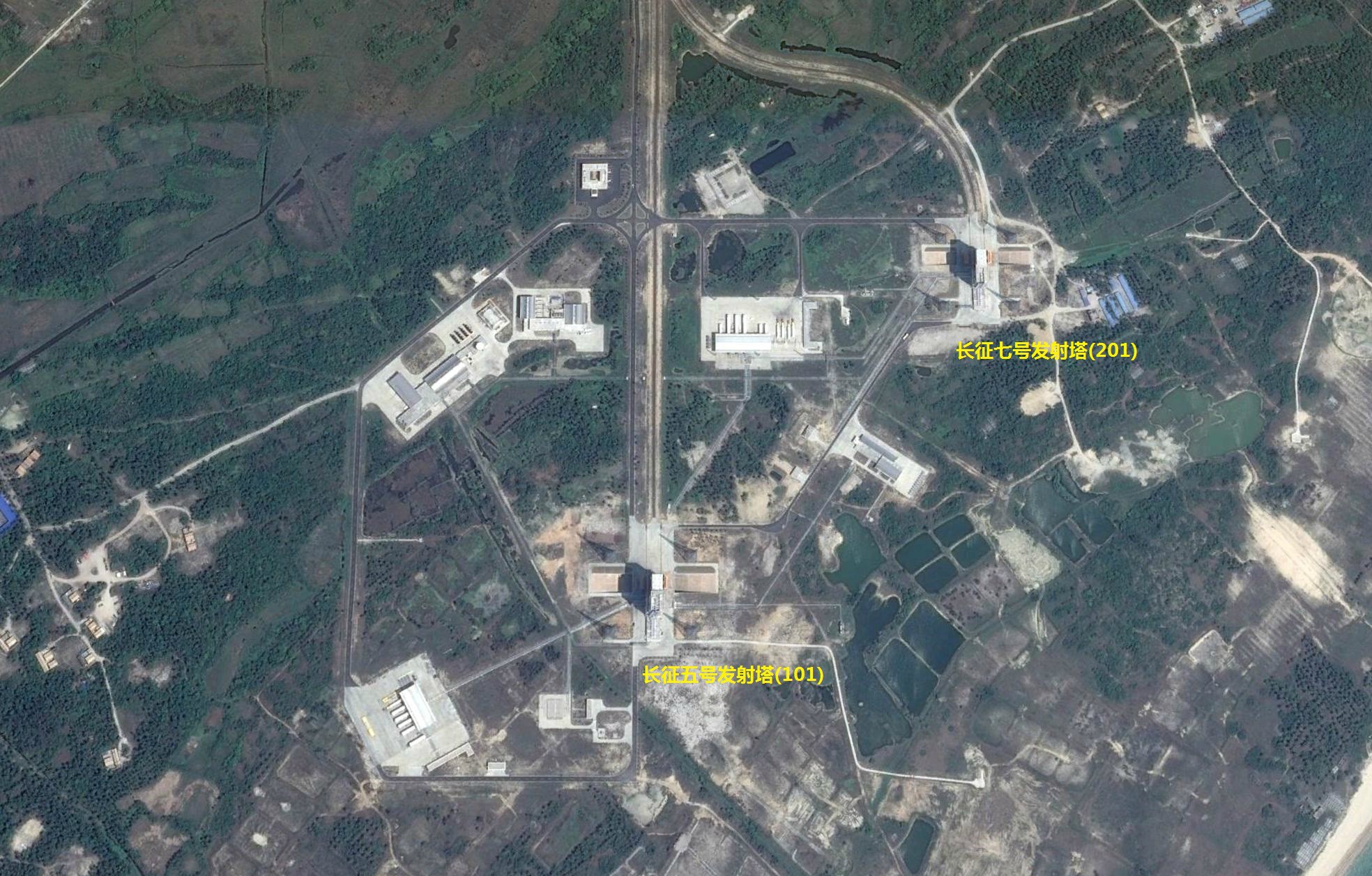 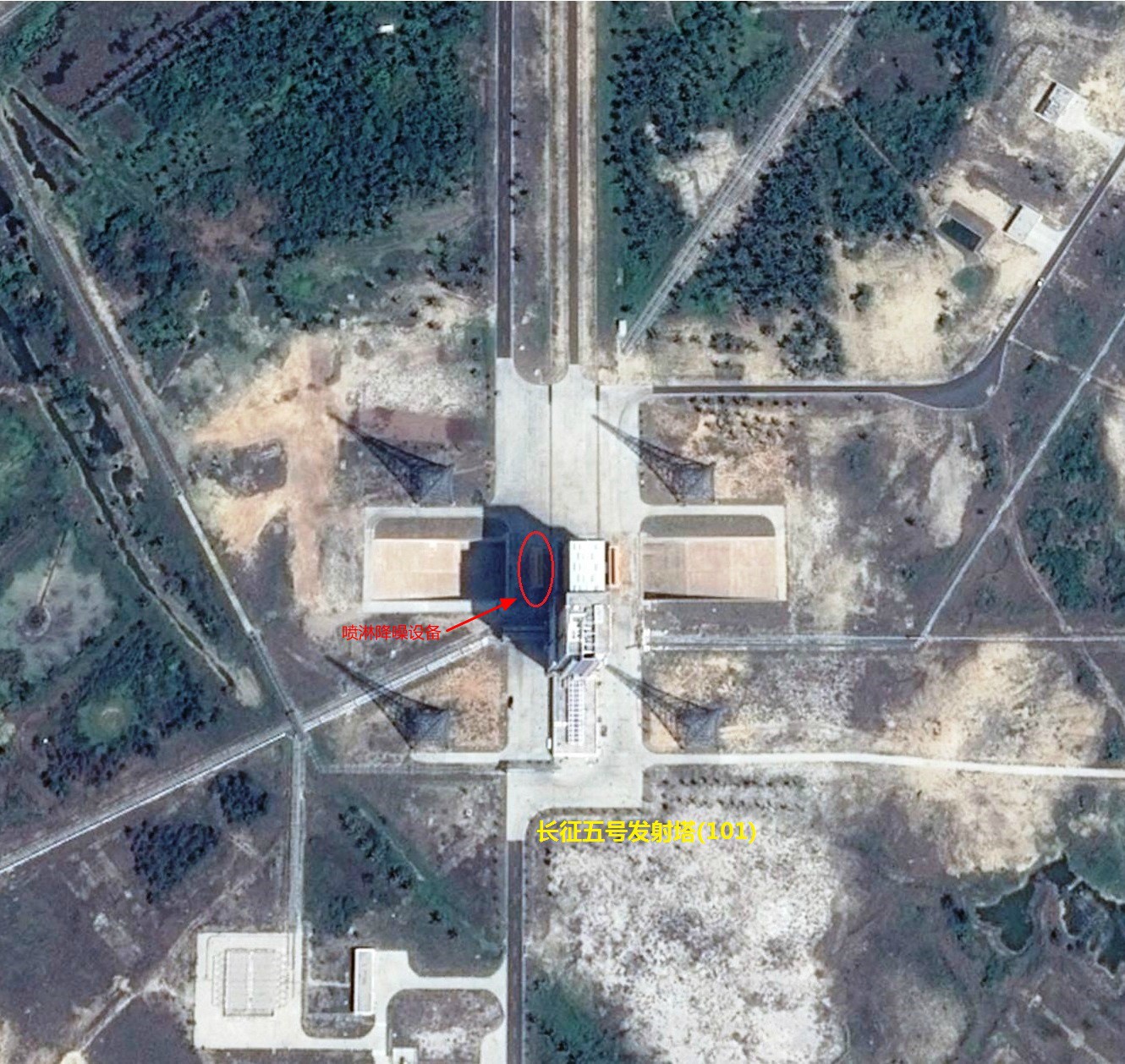 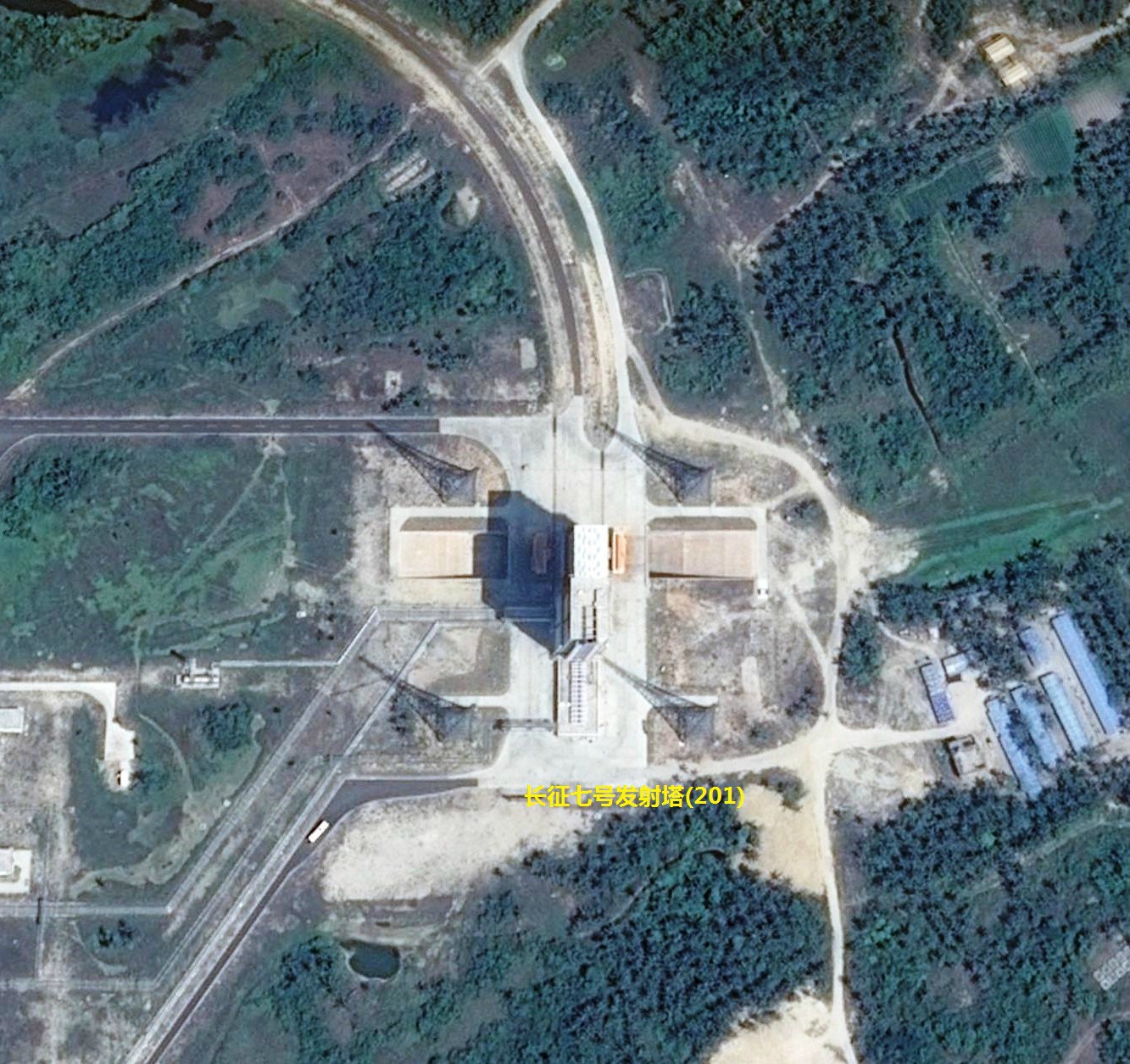 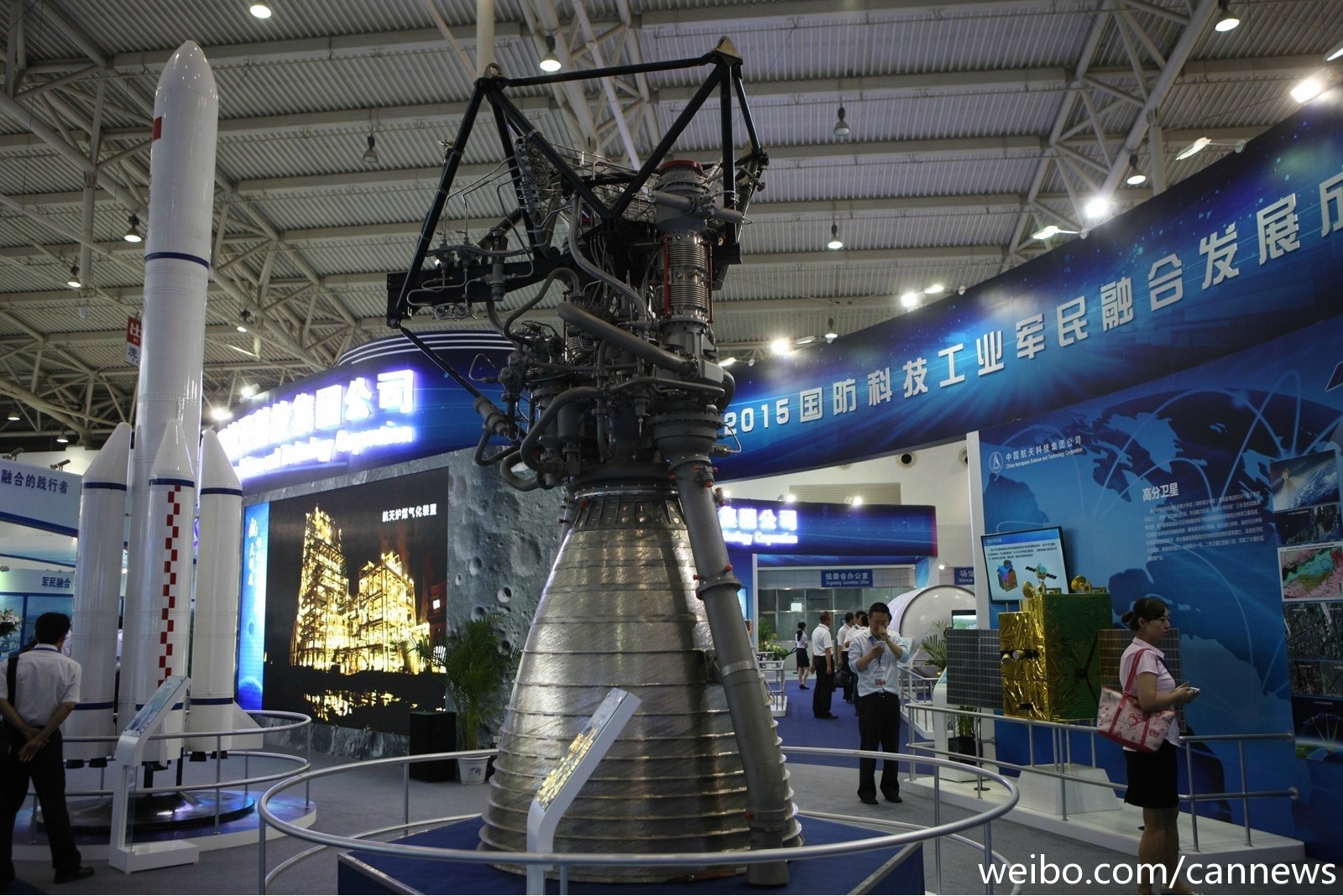 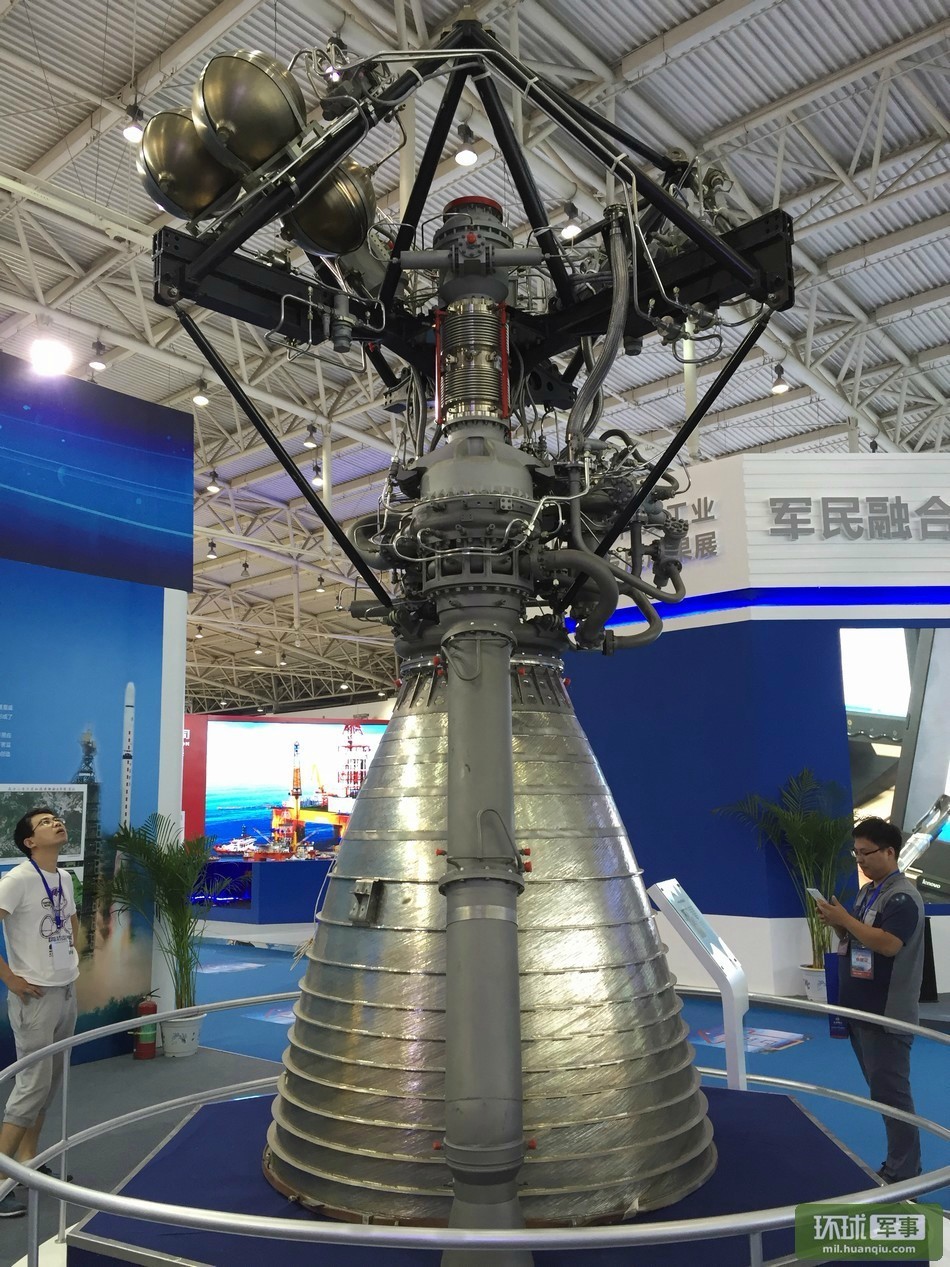 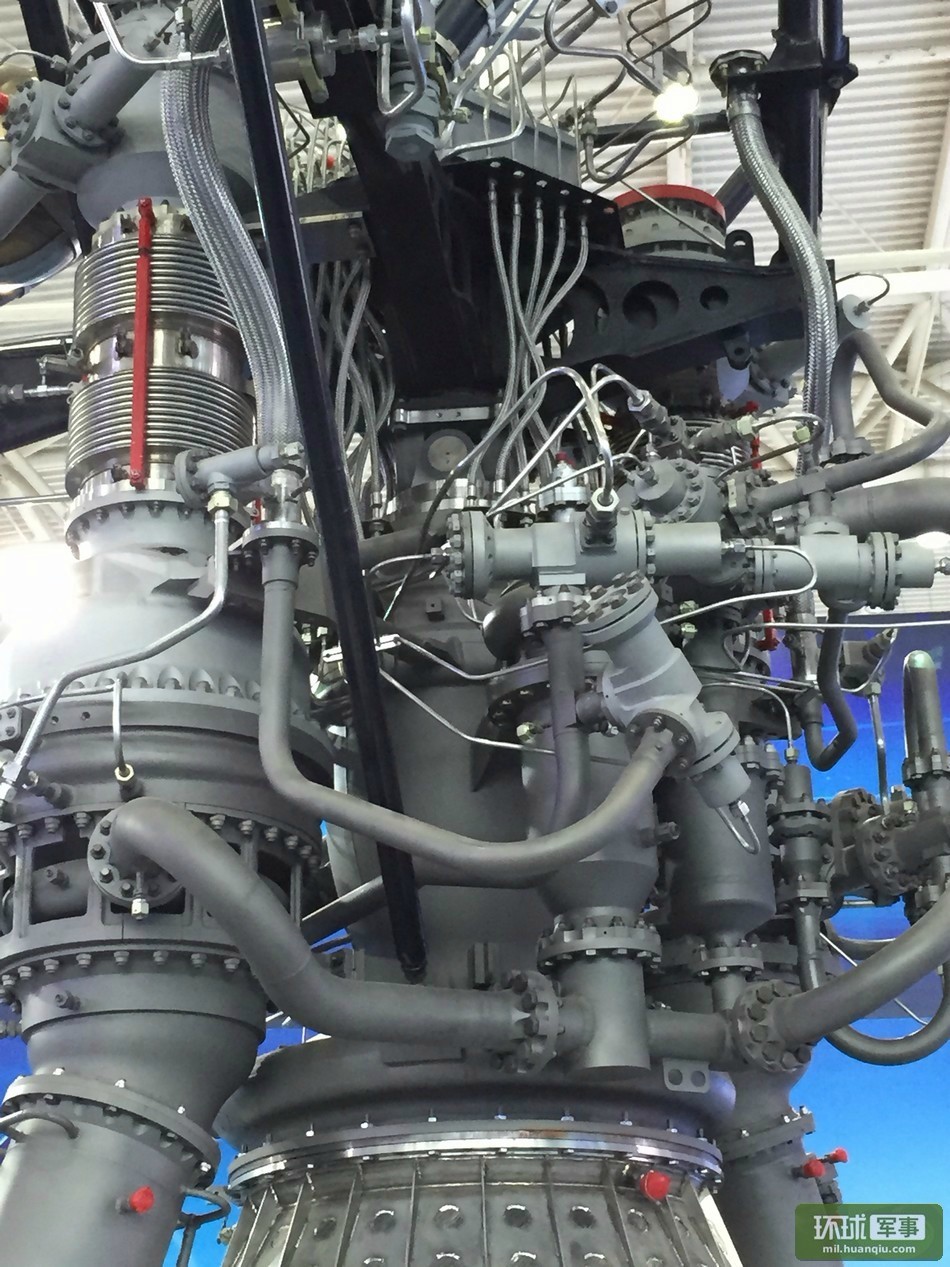 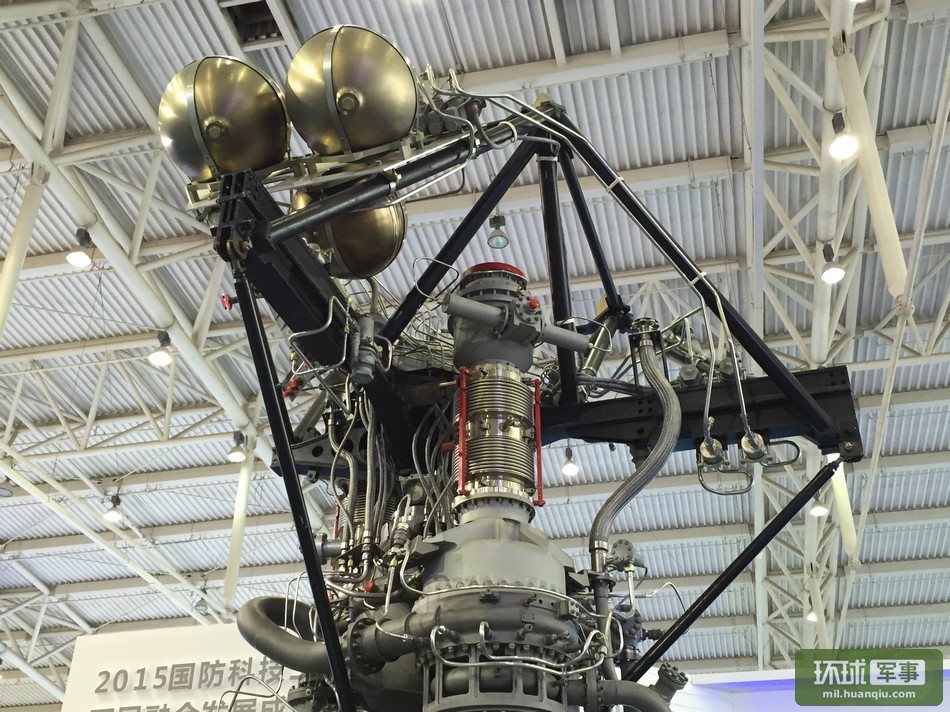 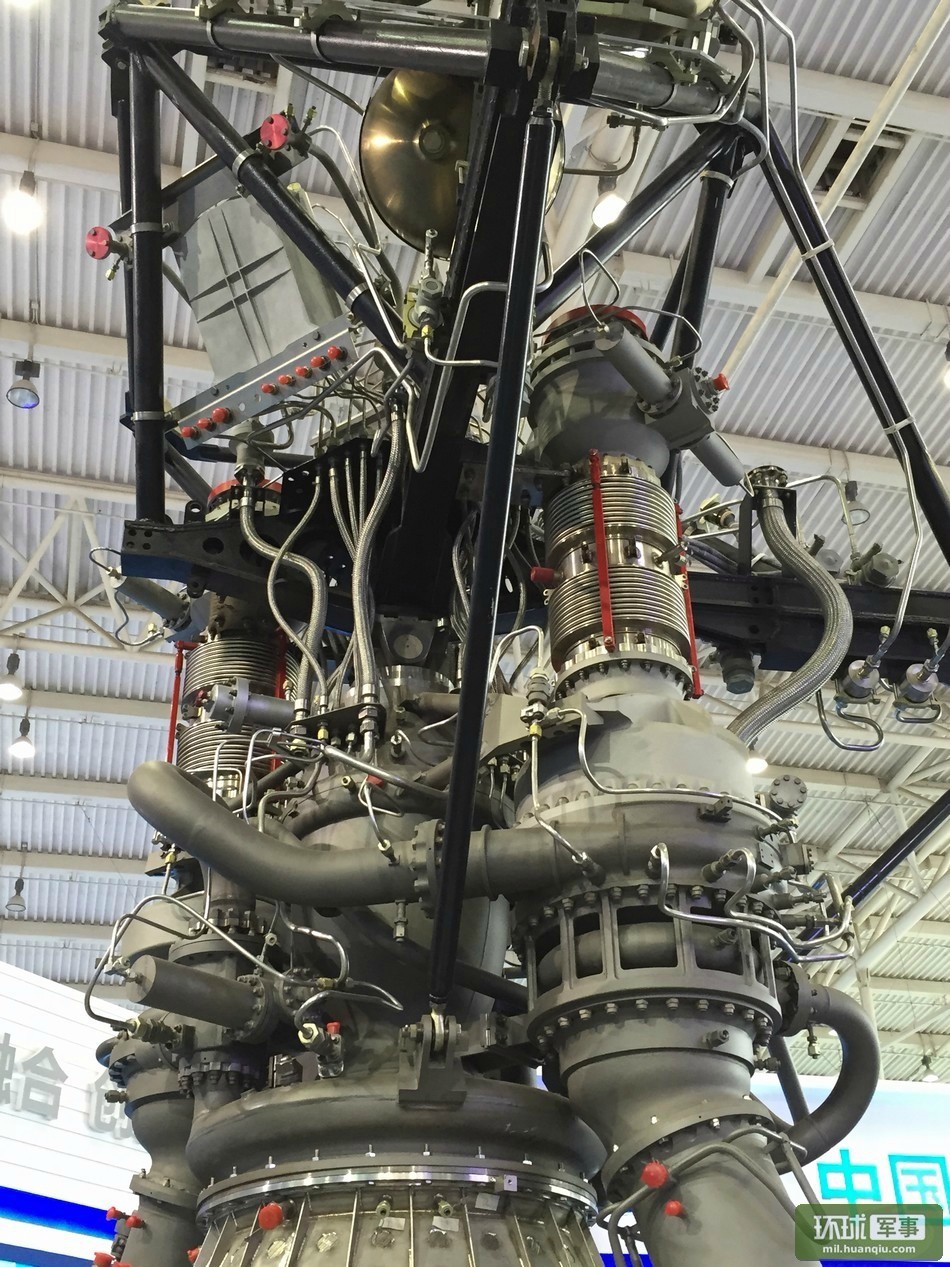 First stage? Like the Space Shuttle? LOX/LH2 engine in the first stage. I would have thought that they would use it in the upper stages.

duskylim said:
First stage? Like the Space Shuttle? LOX/LH2 engine in the first stage. I would have thought that they would use it in the upper stages.
Click to expand...

After more than 640 days of continuous efforts, all the 23 test states including first and second stage flight, full launcher flight, were completed. It is understood that such a large scale, multi-state testing is one of the most complex ever that China has conducted, breaking a number of Asian records in the field of vibration testing.
Click to expand...

Development of new aluminum alloy is key to break the bottleneck of LM-9 project:
Please, Log in or Register to view URLs content!

Central South University, academician Zhong Jue is one of the leading figures in the development of new material, she led the "efficient use of resources and high-performance aluminum aluminum theory and technology" researches and received the State Scientific and Technological Progress Award for that.

In the summer of 2015, she led the research team that developed China's largest aluminum cylindrical ingot. "This is aimed at developping a new generation of heavy launch vehicle components." Zhongyuan Shi told reporters, as into space, the rocket 95 % weight is made of fuel, therefore, human exploration of space depends largely on the size of the rocket carrying capacity.

The development of the new heavy rocket is one of the nation's top priority project. 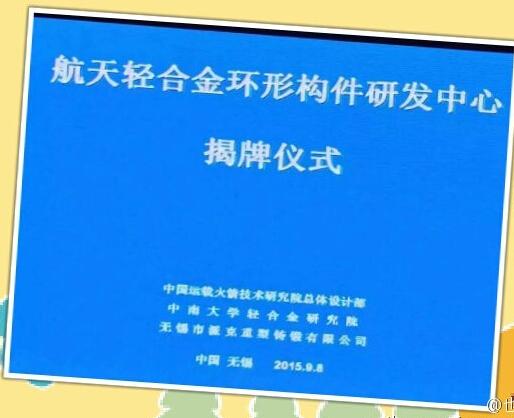 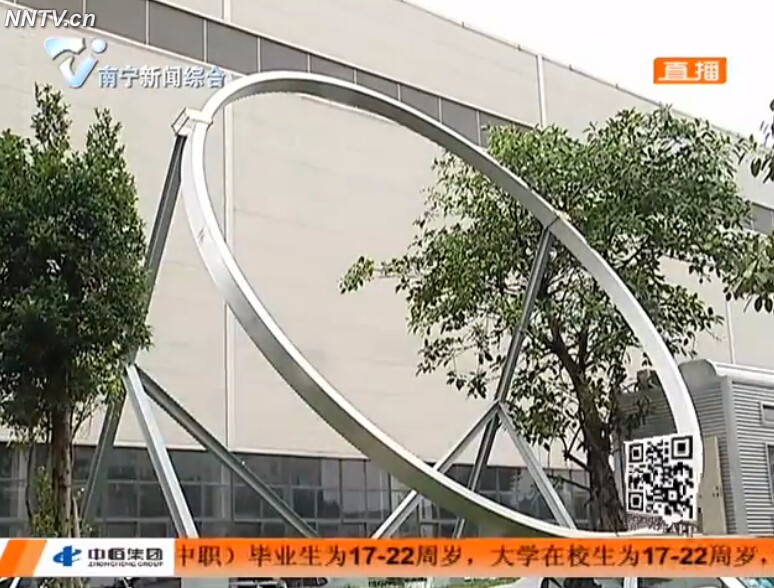 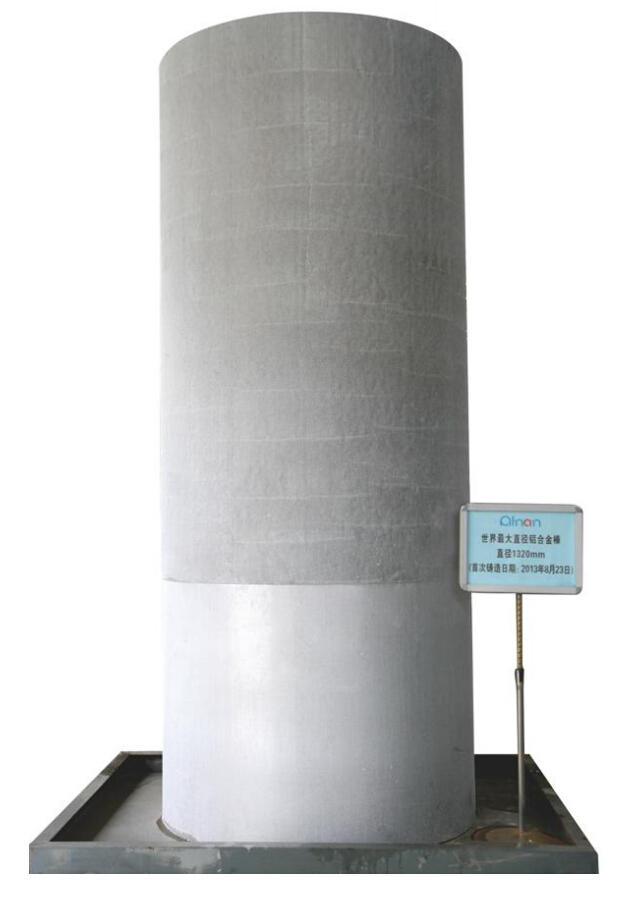 CE-5 & LM-5 separation tests have been completed and CE-5 lander tests are ongoing:
Please, Log in or Register to view URLs content! 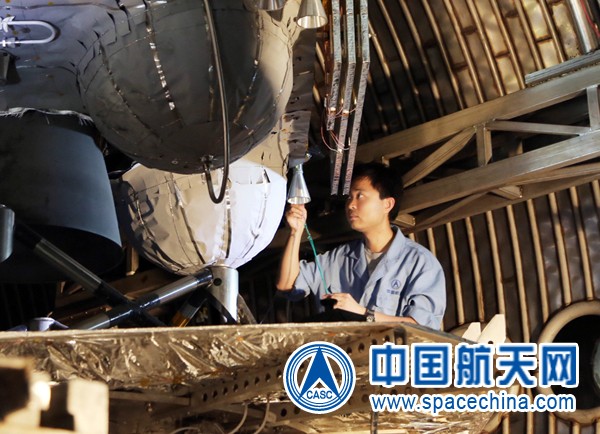 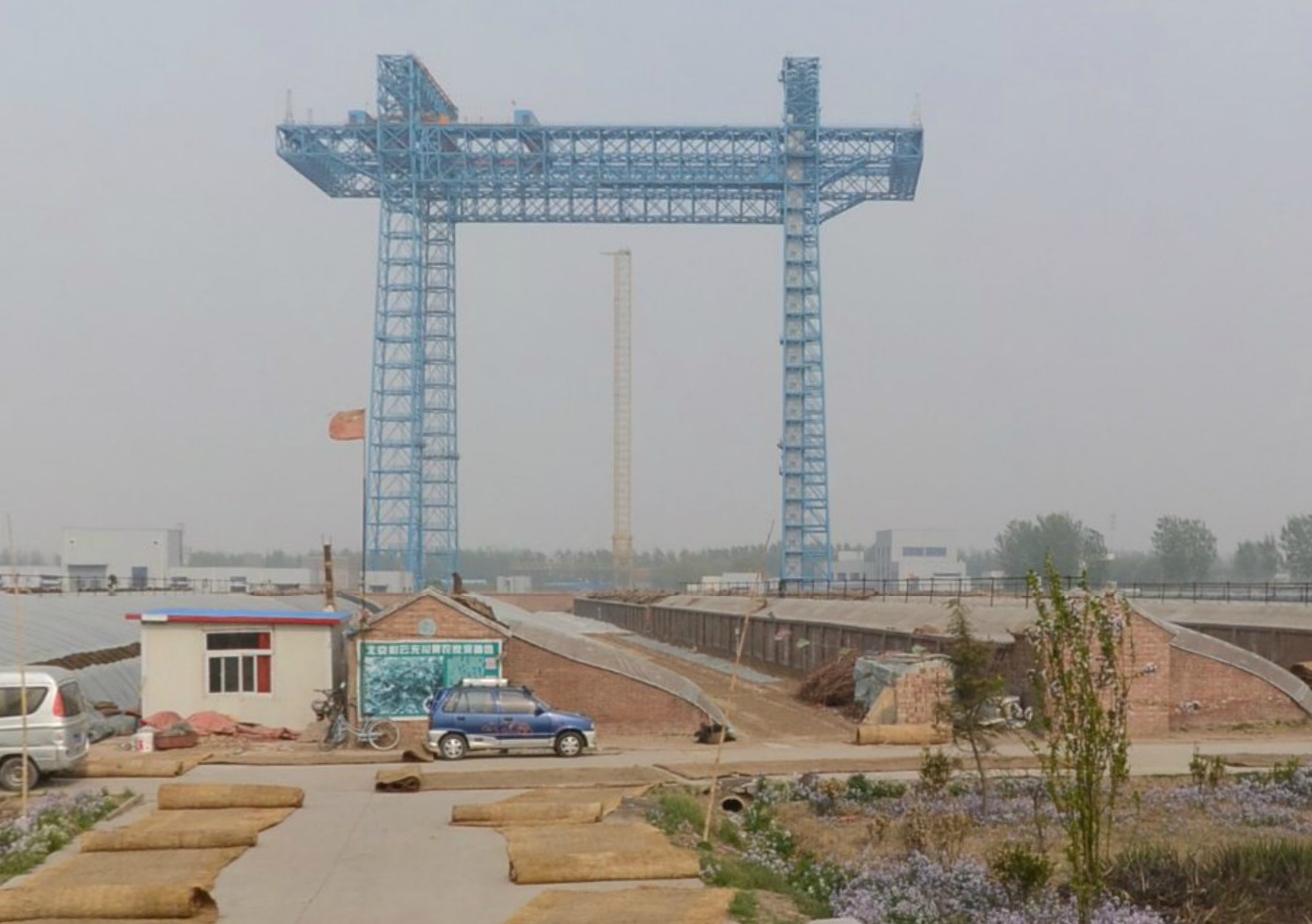 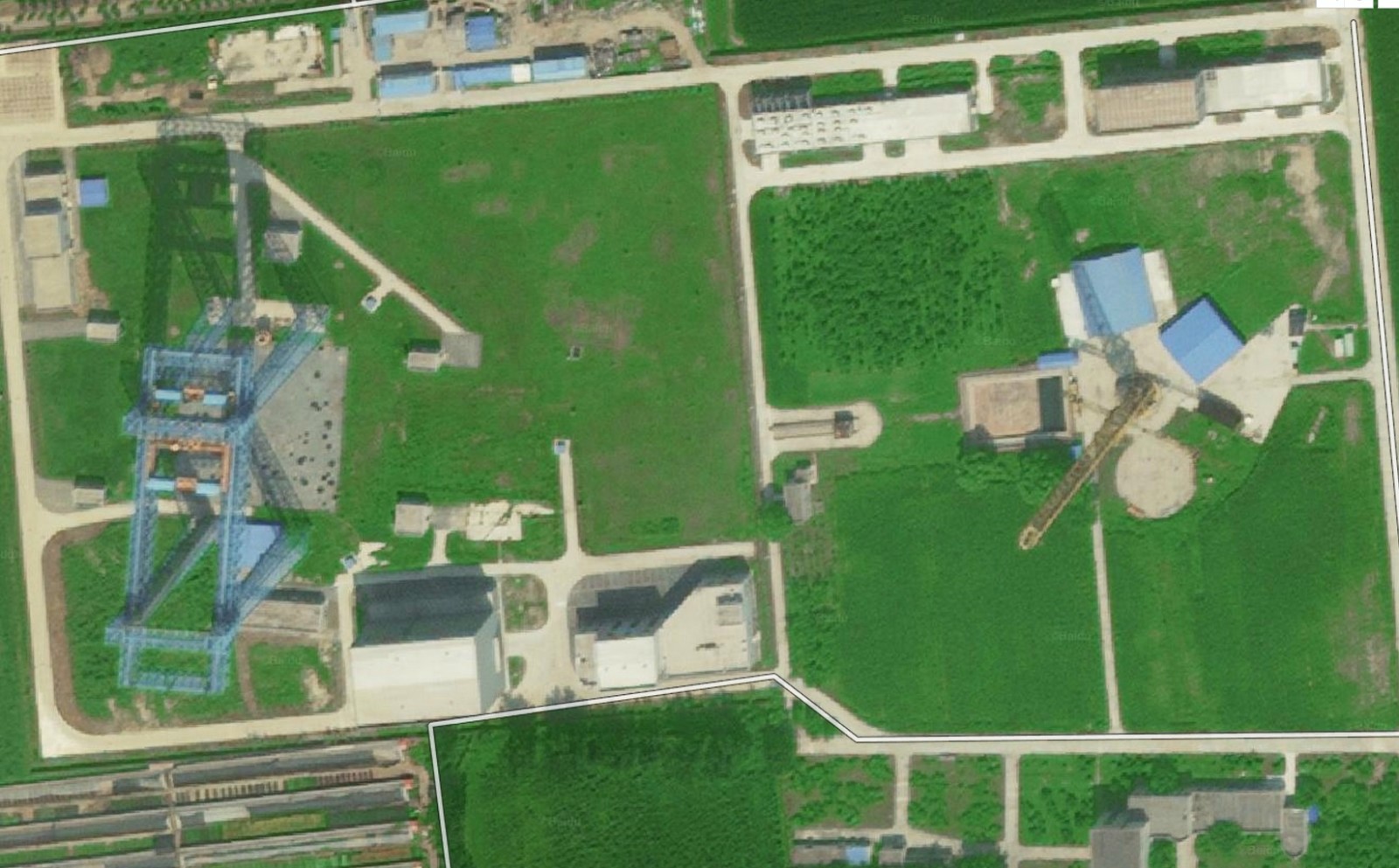 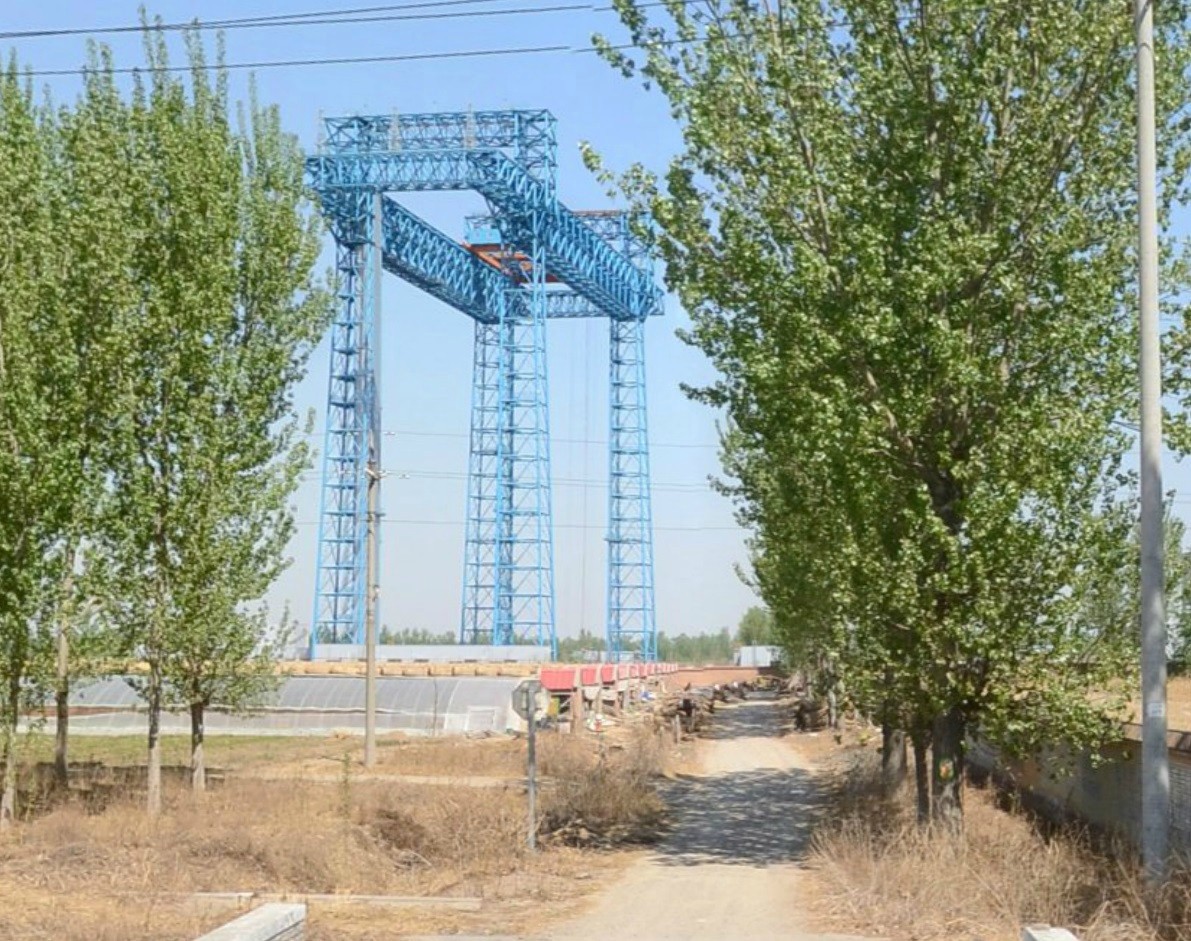 The first phase will see the launch of the first four Jilin-1 satellites. Between 2016 and 2019 there are plans to have 16 satellites in orbit, completing a remote sensing network that will cover the entire globe and will be capable of a three to four hours update in the data provided.

From 2020, the plans point to a 60 satellite orbital constellation capable of a 30 minutes update in the data provided.


From 2030 the Jilin constellation will have 138 satellites in orbit, forming a all-day, all-weather, full spectrum acquisition segment data and a capability of observing any global arbitrary point with a 10 minutes revisit capability, providing the world’s highest spatial resolution and time resolution space information products.
Click to expand...