BMEWS said:
They both almost did in fact use it on China...
USSR wanted to use nukes for the border dispute
McArcther wanted to nuke China to win Korean war
Click to expand...

That's the sticking point.
They "wanted" to. But they didn't despite China not having nukes.
So why should china emphasize on this so much now?
Or is it that, even if they "wanted" to use it on China,they couldn't because either china had some form of deterrence through other means or US,USSR had some kind of technical obstacle to do that?

Nobonita Barua said:
I have a question. Both US & USSR had nukes way before China did. Both could use it on China. But they didn't.
So why should China now increase it's nuclear arsenal targeting them? specially US?
Click to expand...

Just because something didn't happen in the past doesn't mean it isn't going to happen in the future ... that is the whole point of nuclear deterrence. During the Cold War, I would argue that China's nuclear arsenal was barely capable of a second strike, which is why they improved their nuclear weapons systems so much over the past 3 decades. People forget how vulnerable China was to a US nuclear attack (in the first half of the Cold War) or to a Soviet nuclear attack (in the second half).

I remember reading that the US considered using nukes on China at least five different times during the Cold War. One of them was a proposal that both the US and Russia nuke China and they would divide China like they did with Germany.
O

Registered Member
The only thing that stopped the US and Soviets (at separate points in history) from nuking China was the threat of Chinese nuclear retaliation. There were fighters and bombers designed with enough range to reach Moscow during those times and China was working out the DF series of ICBMs too. Korean war was when the Soviets were on China's side so US nuclear war on Korea and China may very well have resulted in retaliation from the Soviets.
G

what a stupid post. China can buy/mine/get as much fissile material as she wants. And NK right next door has tons.
also
american """""experts"""""
are you indian by any chance?

In the US they could have huge debates over a third party but it's actually only bickering between the two. Like Trump accusation that the Democrats are soft on China is really only about Trump wanting to get re-elected not how many nukes are in China's arsenal. Does China have enough fissile material when it's only really about Trump looking for an excuse to make more nukes for the US. Here, bringing up how much fissile materials China can produce is actually just an excuse to mock China has failed. China can't make enough fissile material so China has to surrender to West now like that's some law... The argument is irrelevant to the actual goal.
B

Registered Member
A stupid world where a state with 6000 nuclear warheads looking to make even more considers a state with around 300 nuclear warheads 'upsetting the nuclear balance'. Too many Americans have this bizzaro mentality that they could 'win' a nuclear war by being nuked comparatively less than the opponent, it is necessary to increase the Rocket force's nuclear arsenal to a level where this mentality is completely eliminated.
B

bajingan said:
I think no matter how many nukes China actually posses, the fact remains that it has now has decided to double the number of nukes in the next decade, which is a much better investments rather than wasting money building more vulnerable carriers, look at russia no sane american commanders will not even dared of thinking of having a conventional conflict with russia, for fear of its massive nuclear arsenal, the same cannot be said about China i am afraid, unless China can bring the fear of nuclear annihilation in the mind of warmongers in washington
Click to expand...

Only about a thousand is needed

Nobonita Barua said:
That's the sticking point.
They "wanted" to. But they didn't despite China not having nukes.
So why should china emphasize on this so much now?
Or is it that, even if they "wanted" to use it on China,they couldn't because either china had some form of deterrence through other means or US,USSR had some kind of technical obstacle to do that?
Click to expand...

They considered actually doing it so many times because they knew China had a pitiful nuclear arsenal back then,
Did anyone in the world ever seriously contemplated attacking Russia conventionally or with nuclear weapons? I don't think so and it's not because of its strong conventional military force, it is a shadow of the Soviet Union yet it is that shadow which shielded Russia to this day.

A sudden attack to destroy China's SCS islands has been floating around and I bet it's being discussed in the Pentagon/Whitehouse several times already. The MSM would kick up a huge fuss on China's rising military threat but they'll adapt to the new norm just like they how they are all perfectly fine with the US and Russia having 6000 nuclear warheads each.
A policy of no first use might need to be revised too, it's quite literally (tacitly) giving the US the go-ahead to attack conventionally. 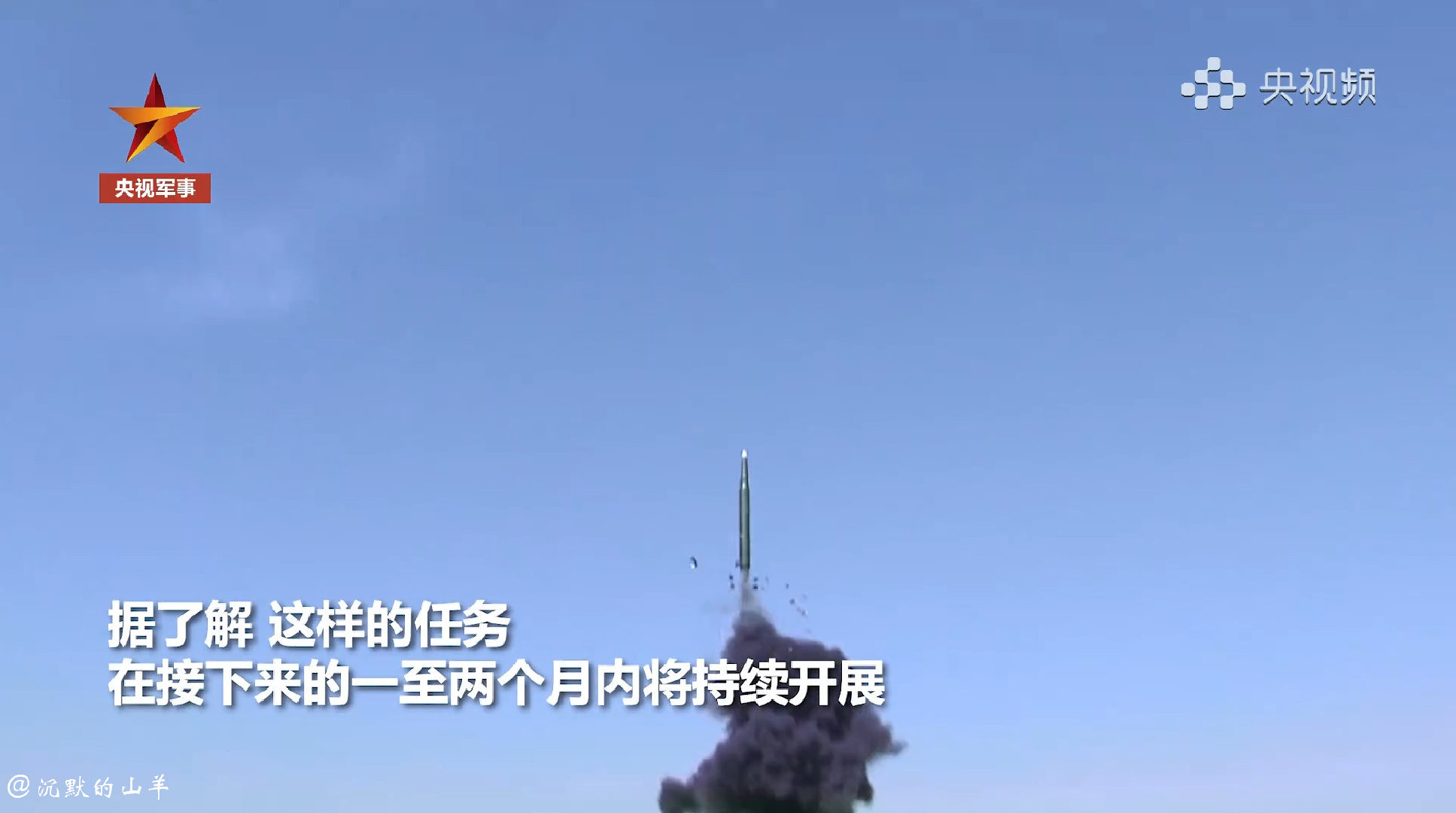 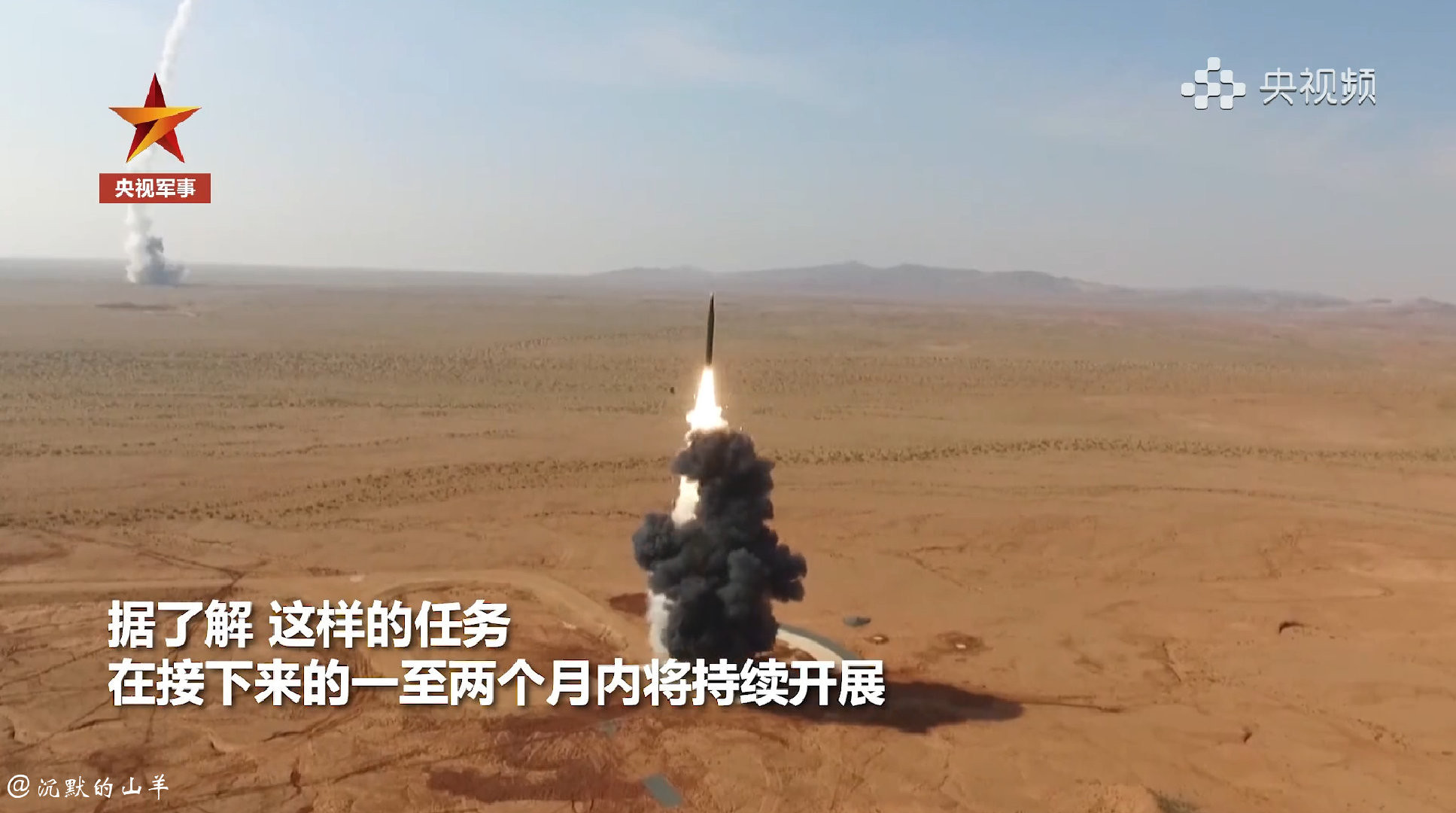 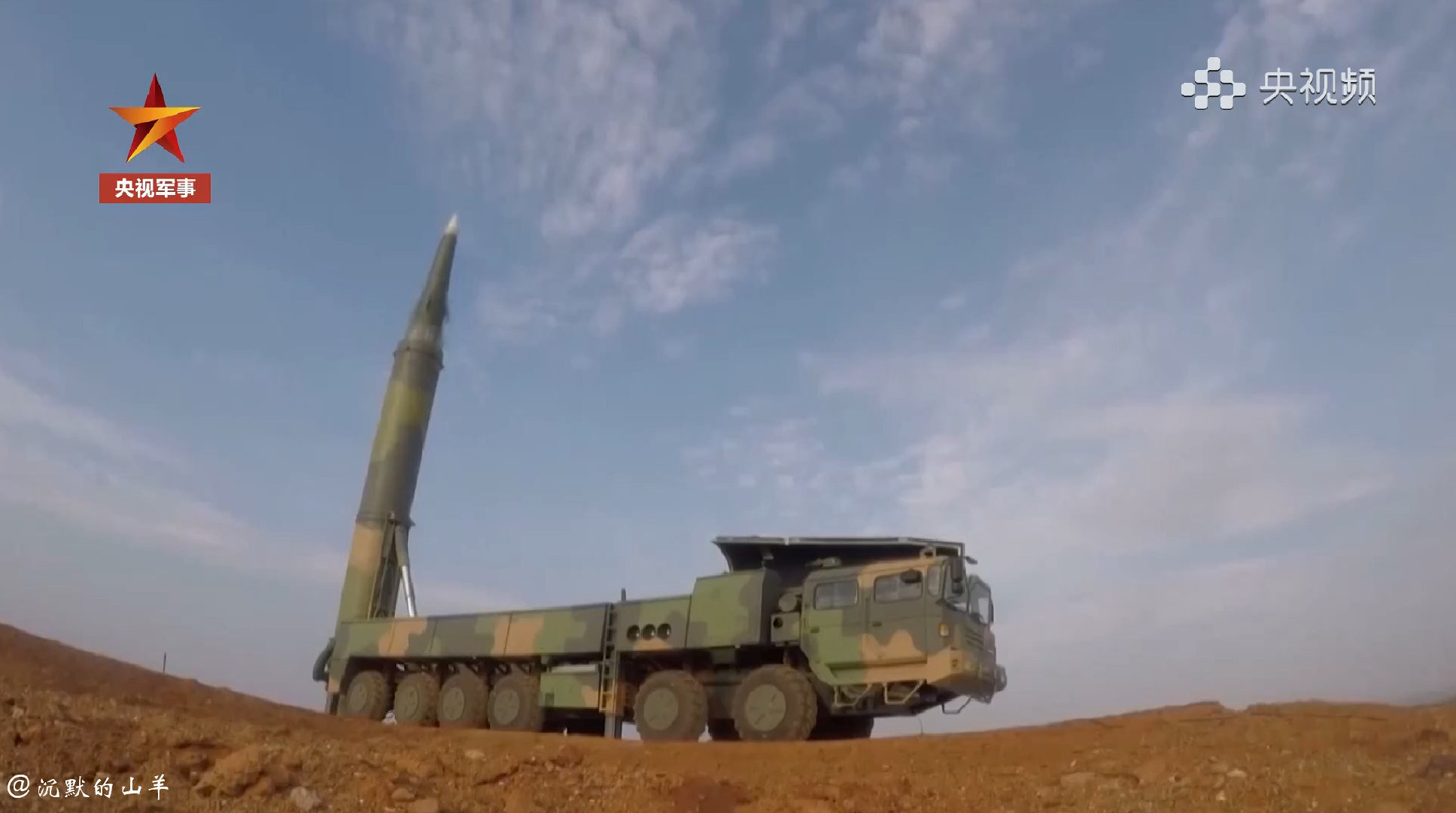 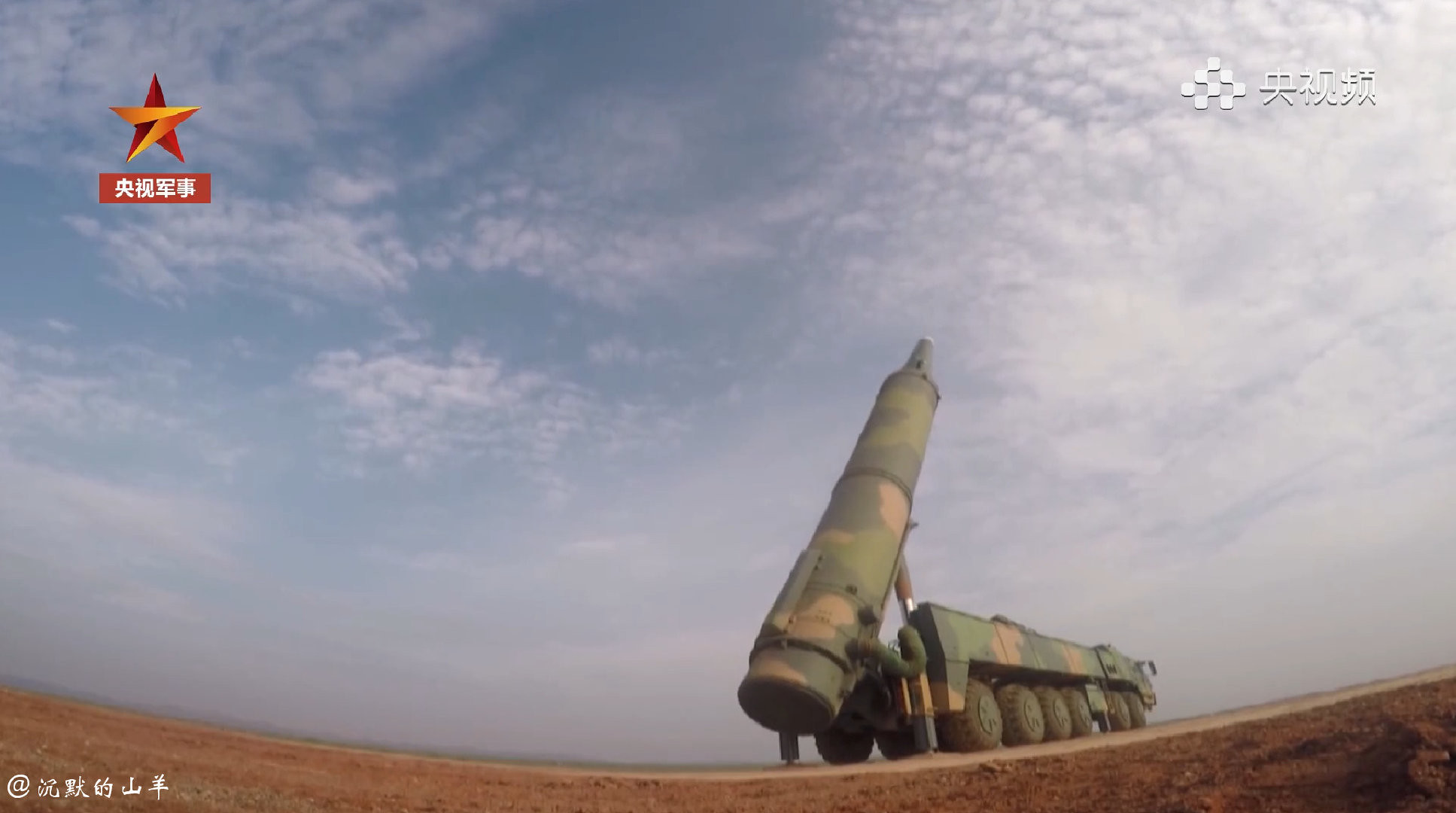 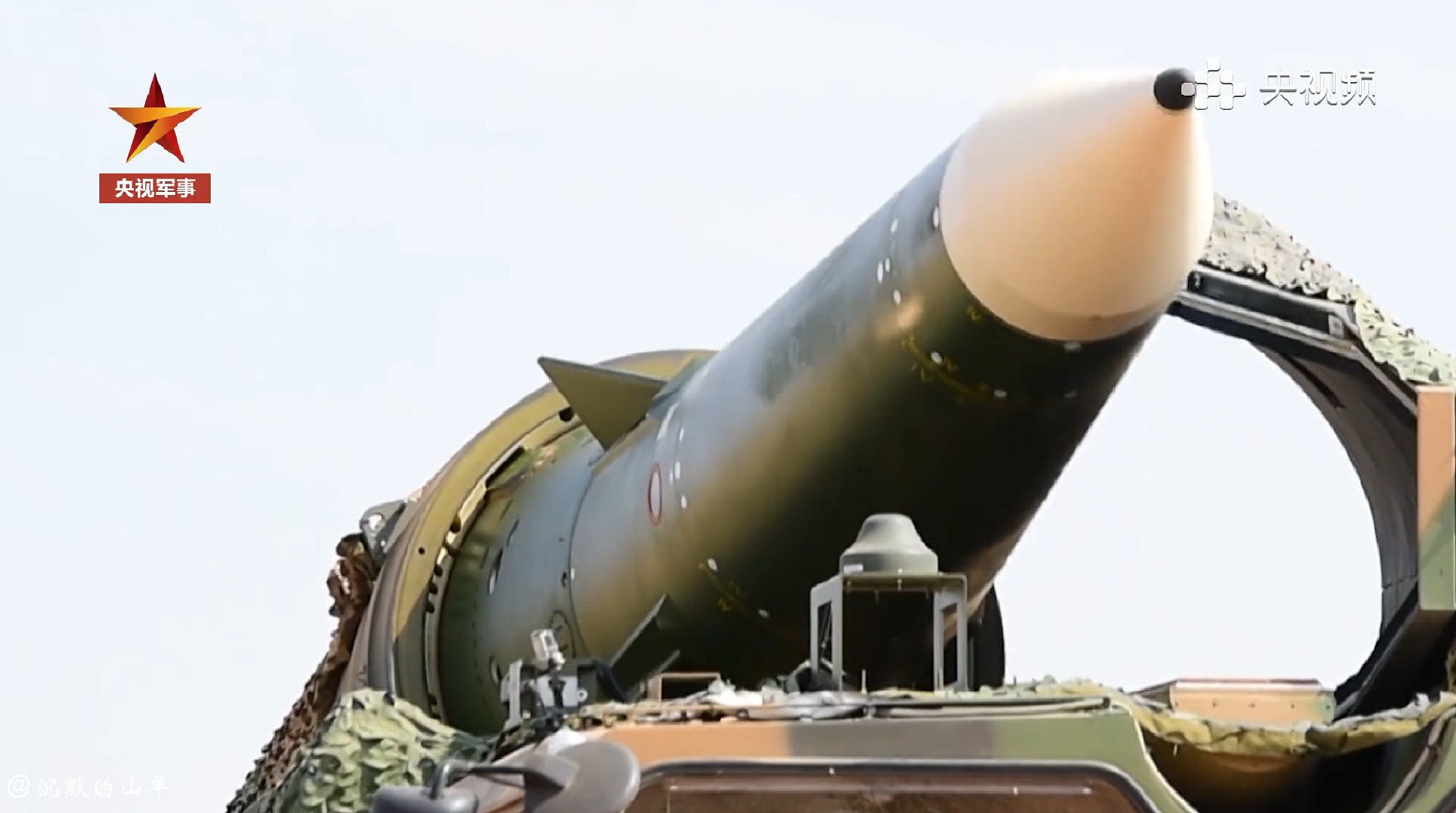