Tetrach said:
I think you misunderstood what I said. I totally understand the advantages of large diameter VLS just as their disadvantages. But this is not the debate. Neither Am I looking on a global scale but rather a ship per ship comparaison.

The russian Admiral Nakhimov is being modernised with three different VLS; Fort-FM, Redut and UKSK. Three systems when only one can do the same job, like the Mk-41 or the Type 052D's VLS. hypothetically, if those systems where comparable in dimensions, the only advantage of the universal VLS would be less space wasted. At least that's my answer to the problem.
Click to expand...

Exactly. Just take the very example you gave. Its a mess. Its easier to manufacture one different VLS than three, so you not only are saving space, you can be potentially saving money in manufacturing costs. You only need to maintain one VLS rather than learn how to deal with three. The Nakhimov is more of a mess earlier, at least Redut is trying to replace Gauntlets and Gekko, hard to see why you would need two kinds of point defense SAMs. When you are dealing with a single or two blocks of the same VLS, its probably cleaner and more space efficient inside than the complexity of two or three different sized VLS. On top of that, the various legacy VLS used by that ship are full of round designs that are less space efficient. Building around these designs will also result in less stealthy designs. Look at the round features built for the Osa launchers.

AndrewS said:
It doesn't have to be for an existing missile, but it's a lot easier to reuse a similar missile body.

Eg. The JL-1 and JL-2 are naval variants of land based missiles.
Click to expand...

Considering the original question asked about universal VLS in general, we know what the dimensions of the Chinese universal VLS are, I think we can safely exclude any pre-existing SRBMs they have in service could be adapted for it.


I think you were speaking along the right lines -- i.e.: a new, larger diameter universal VLS allows for benefits of firing larger diameter munitions.
However obviously even the smallest Chinese SRBMs are too large for the universal VLS. However the Chinese universal VLS is still much larger than Mk-41 and even Mk-57 when using the cold launch configuration (enabling use of the full 0.85m diameter), that will enable larger munitions in future as they are developed.
T


This missile from kuang chi looks like the american jassm any more information about it ?


This missile from kuang chi looks like the american jassm any more information about it ?
Click to expand...

Is that even from mainland China, not Taiwan? Kuang Chi does not sound like mainland romanization.
M


This missile from kuang chi looks like the american jassm any more information about it ?
Click to expand...

Tam said:
Is that even from mainland China, not Taiwan? Kuang Chi does not sound like mainland romanization.
Click to expand...

Kuang Chi 光启 is a company founded in ShenZhen and engaged mainly in stealth materials.

I guess that JASSM-looking model was just only a demonstration of technology applying.

@Deino, I remember that a few years ago you asked for an image of the insignia on peaked caps. I found one for you. 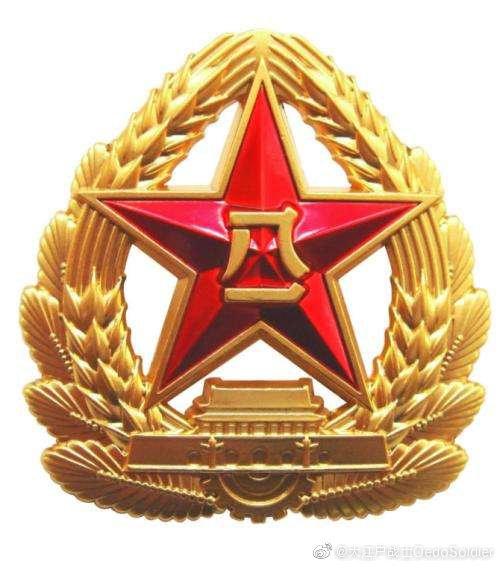 Registered Member
Anybody knows the number of MPA/ASW aircrafts of the PLAN?
A

abc123 said:
Anybody knows the number of MPA/ASW aircrafts of the PLAN?
Click to expand...

Nobody?
You must log in or register to reply here.