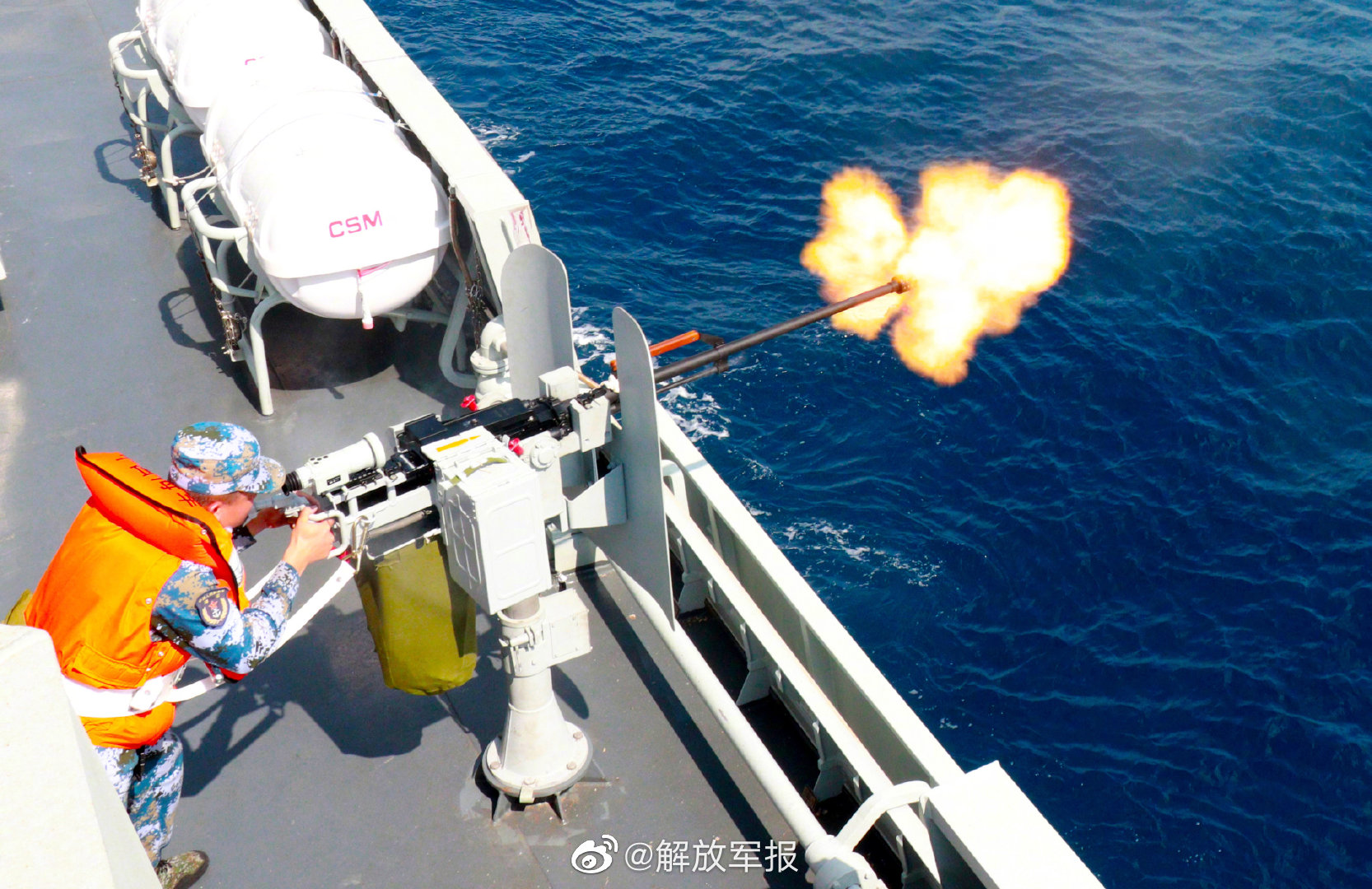 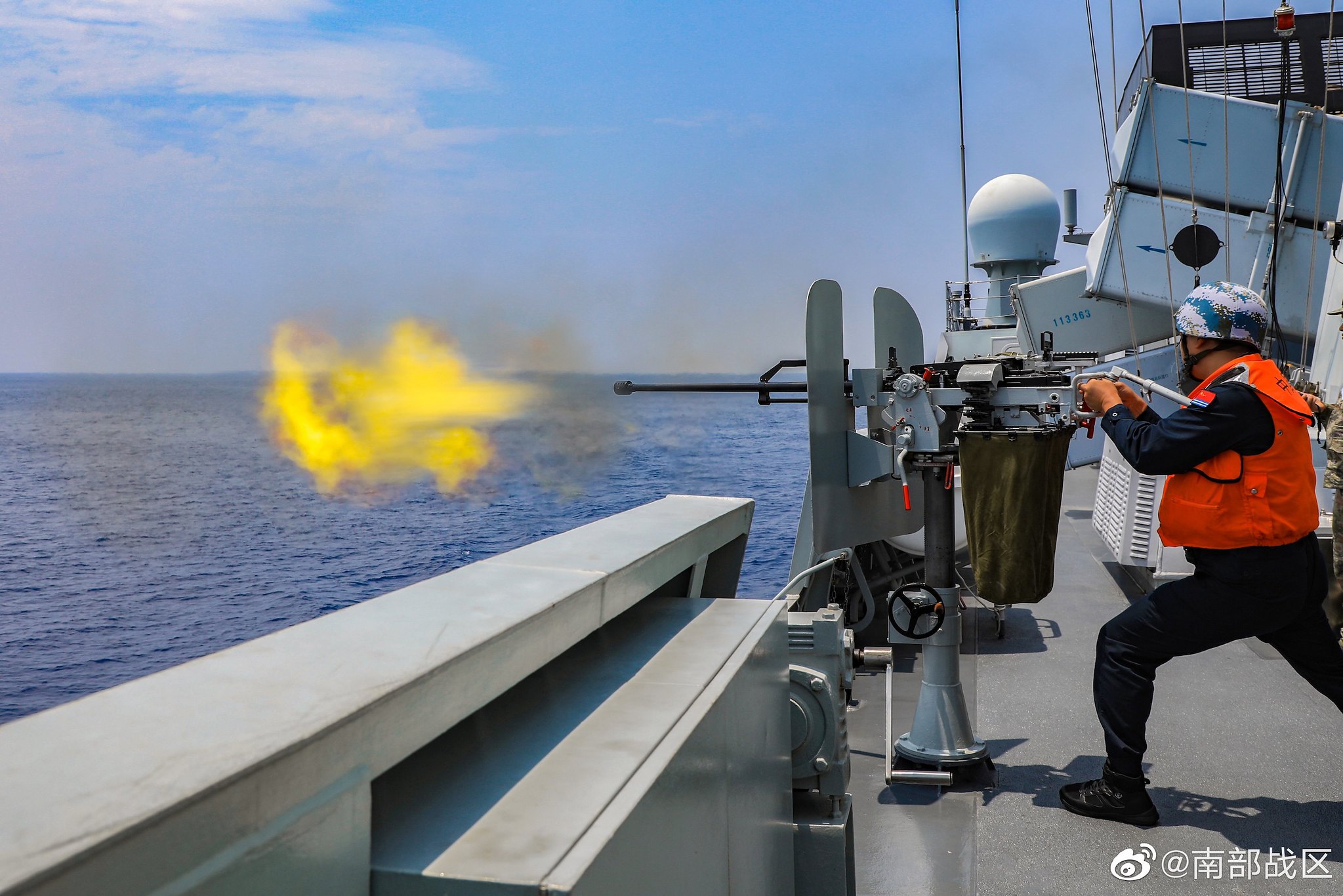 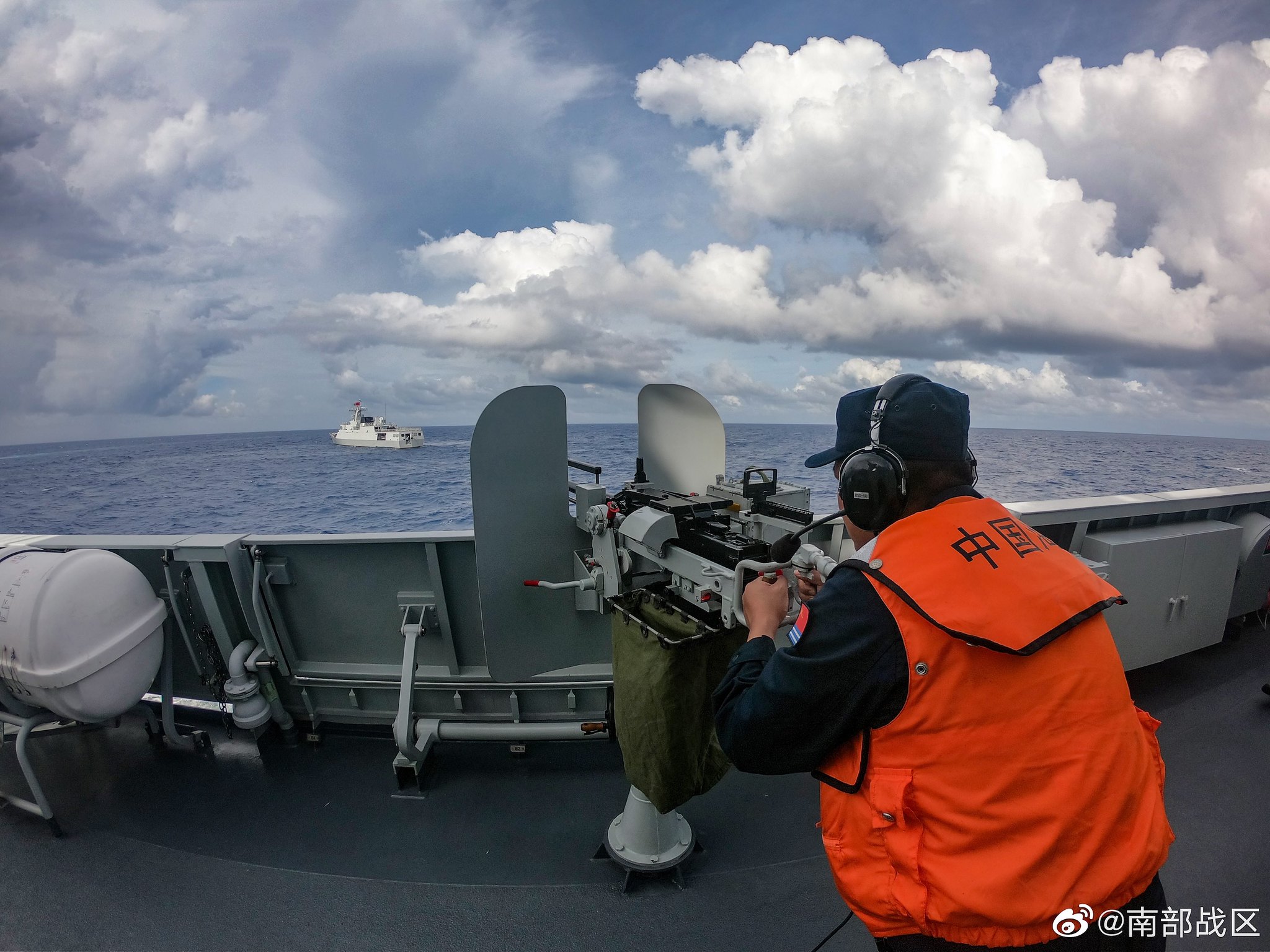 A flotilla of cutters converted from Type 056 corvettes recently joined drills organized by the China Coast Guard (CCG), indicating that this type of ship has officially joined the CCG. Analysts said on Thursday this will significantly enhance the Chinese coast guard's capabilities in safeguarding the country's sovereignty, security and maritime interests.

The fourth bureau directly under the CCG recently organized a series of maritime law enforcement exercises involving training for challenging tasks such as maneuvering in formation, boarding and control, dealing with harsh weather conditions, and coordinated movement, the CCG said in a press release published on its WeChat account on Wednesday.

Key training courses also included the deployment of law enforcement boats, nighttime patrol and replenishment at sea, according to the press release.

Photos and a video attached to the press release show that three Type 056 corvettes in the colors of the CCG participated in the exercises.

This seems to be the first time the CCG has confirmed the active service of the Type 056 after
Please, Log in or Register to view URLs content!
that the Chinese People's Liberation Army (PLA) Navy was transferring a batch of such ships to the CCG.

The transfer of Type 056s from the PLA Navy to the CCG can greatly boost the latter's capabilities in safeguarding the country's sovereignty, security and maritime interests in key regions including the East China Sea and the South China Sea, a Chinese military expert who requested anonymity told the Global Times on Thursday.

Despite having key armaments like missiles removed, as a type of former naval warship with a 76-millimeter caliber main gun, the Type 056 remains a very powerful vessel among cutters, the expert said.