Today marks the 5th anniversary of the launch of DDG 101 Nanchang, the lead ship of the Type 055 class of destroyers. Here are some old images to commemorate the occasion. 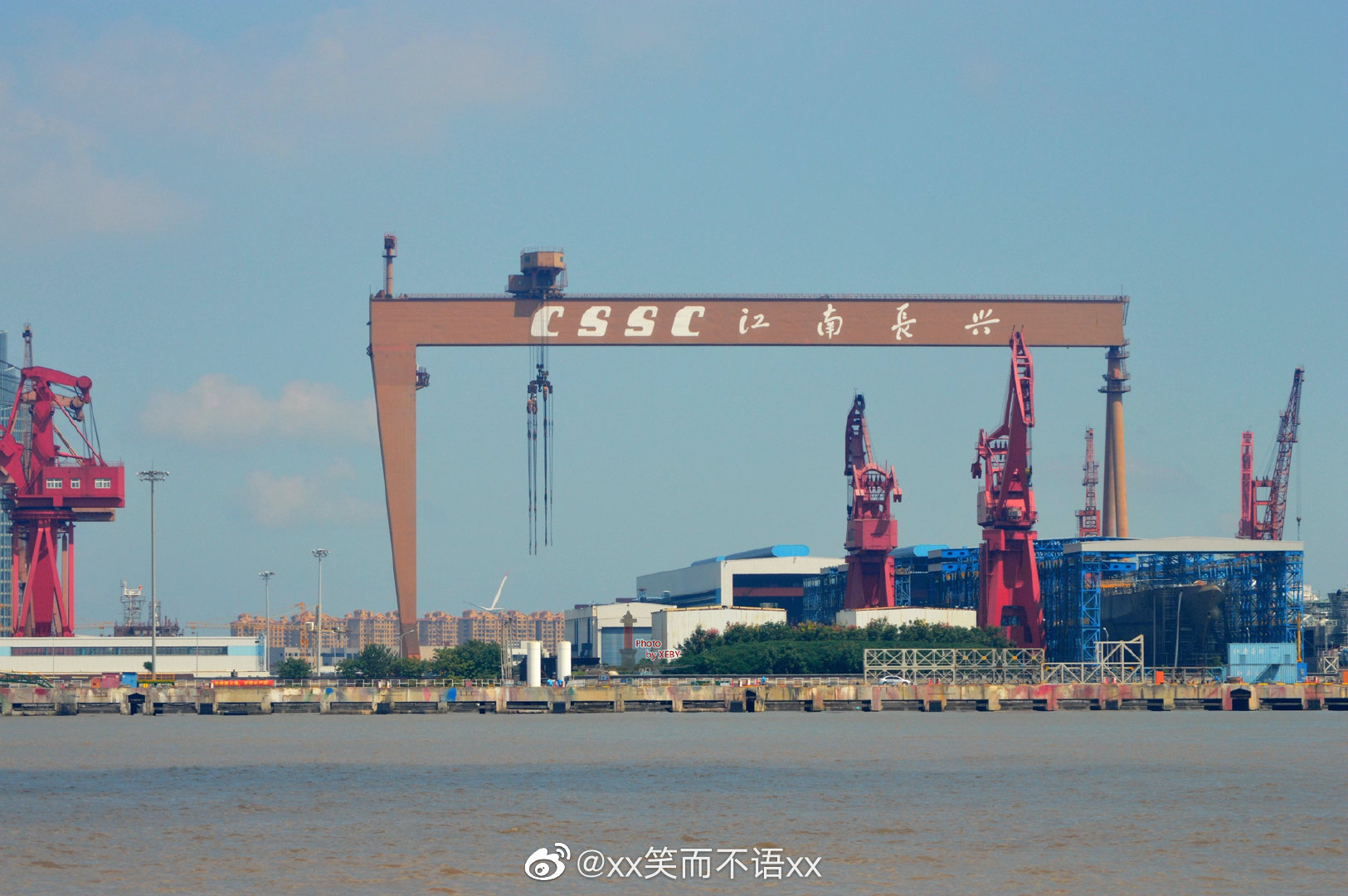 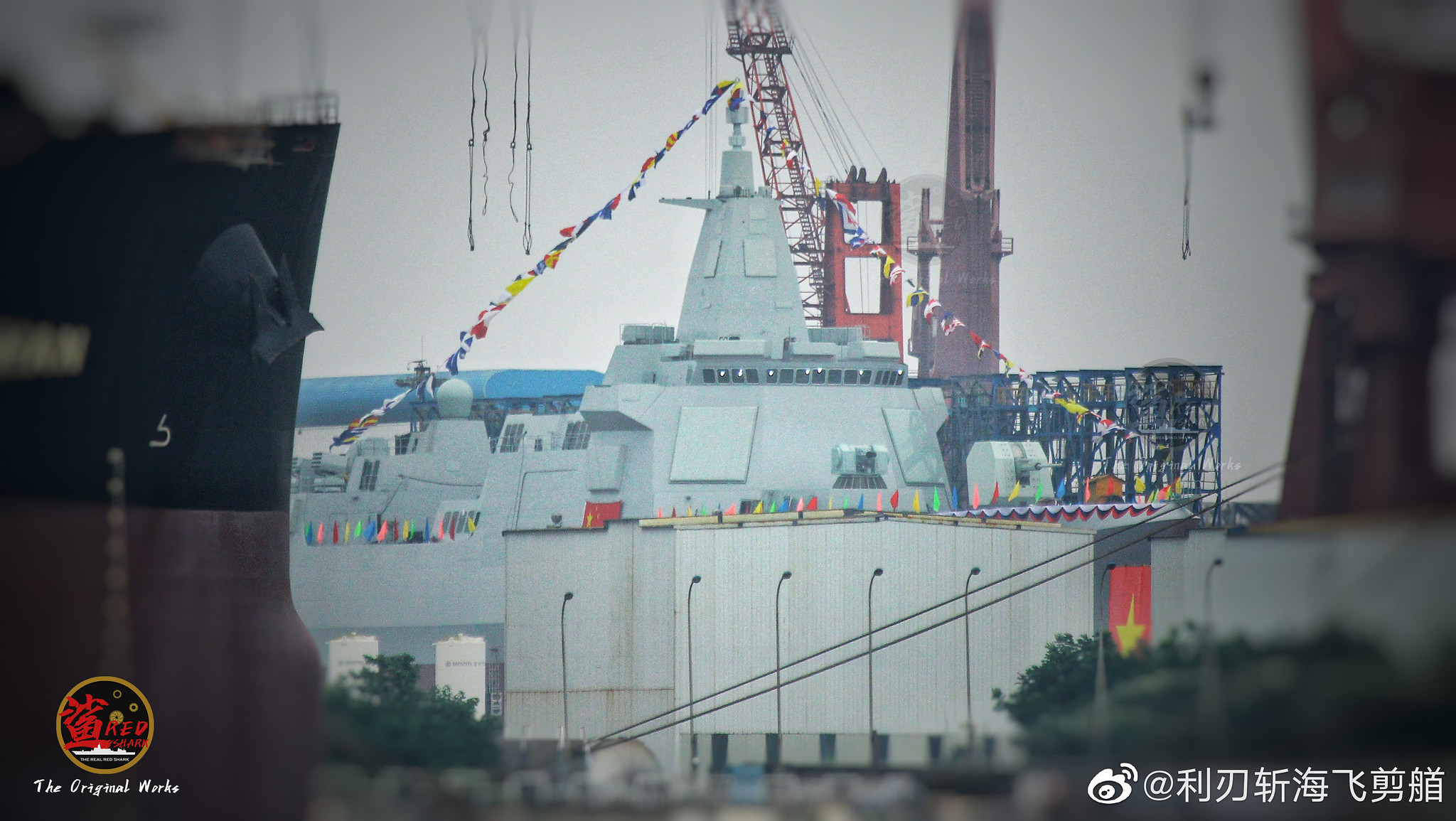 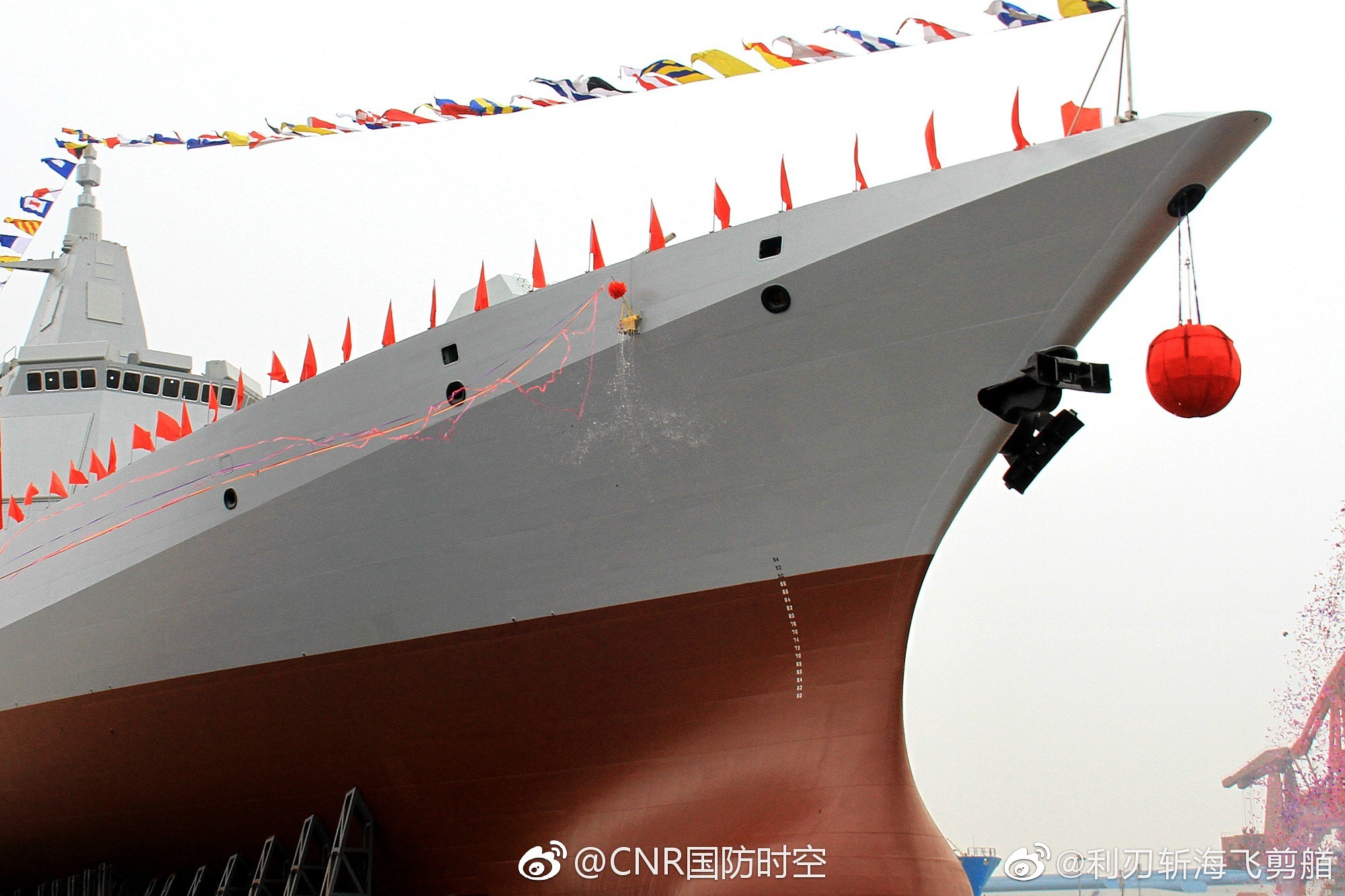 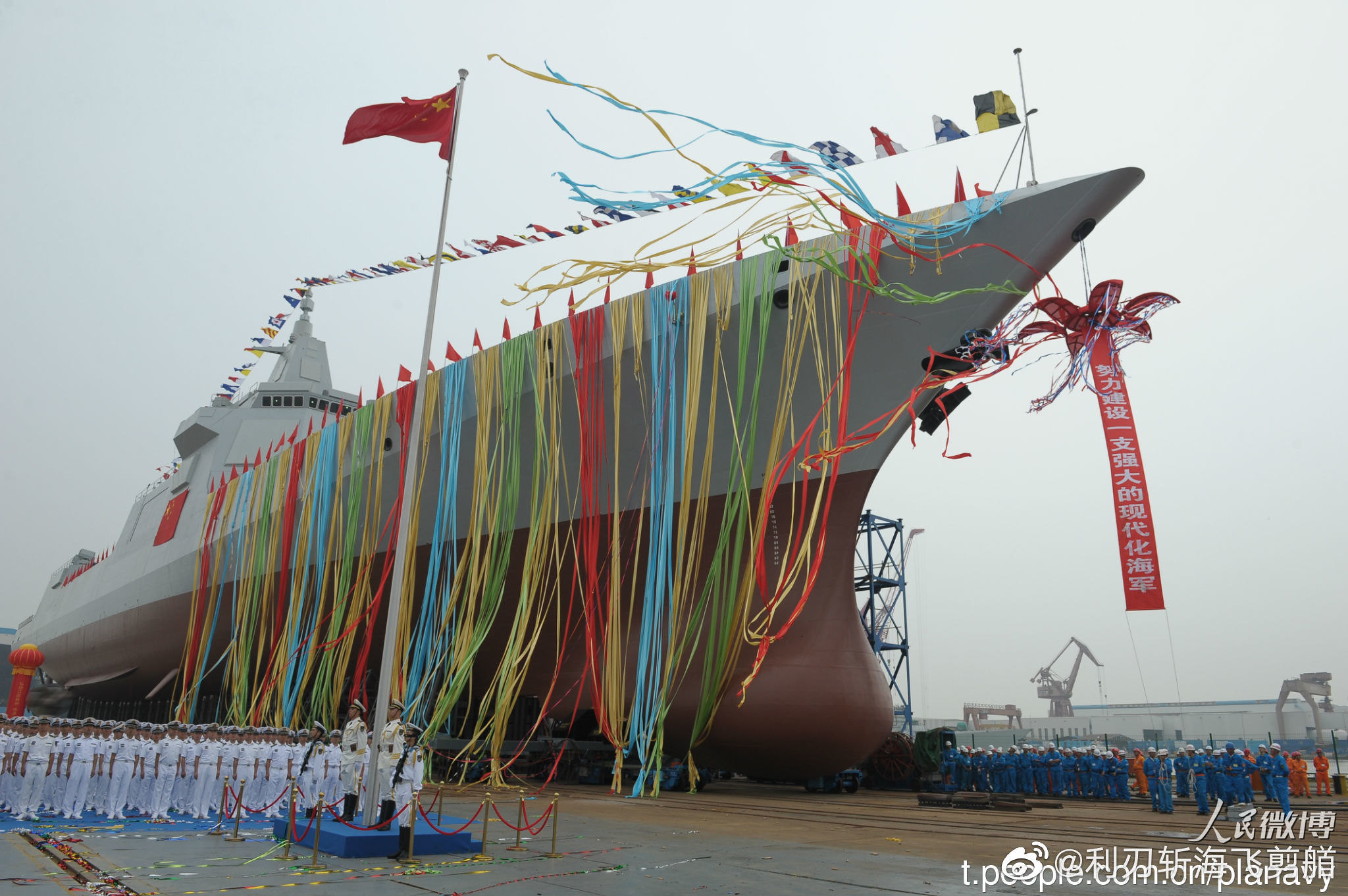 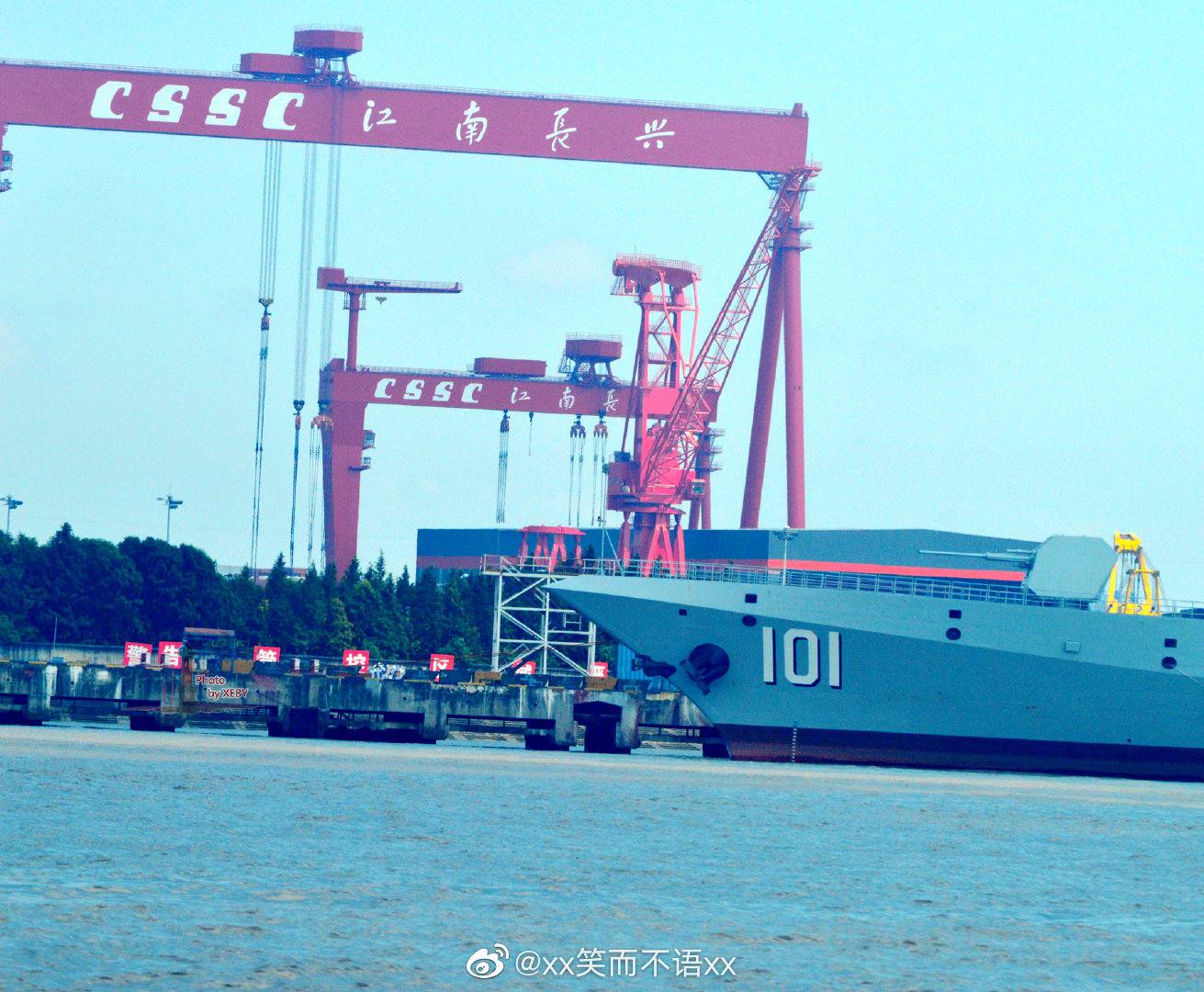 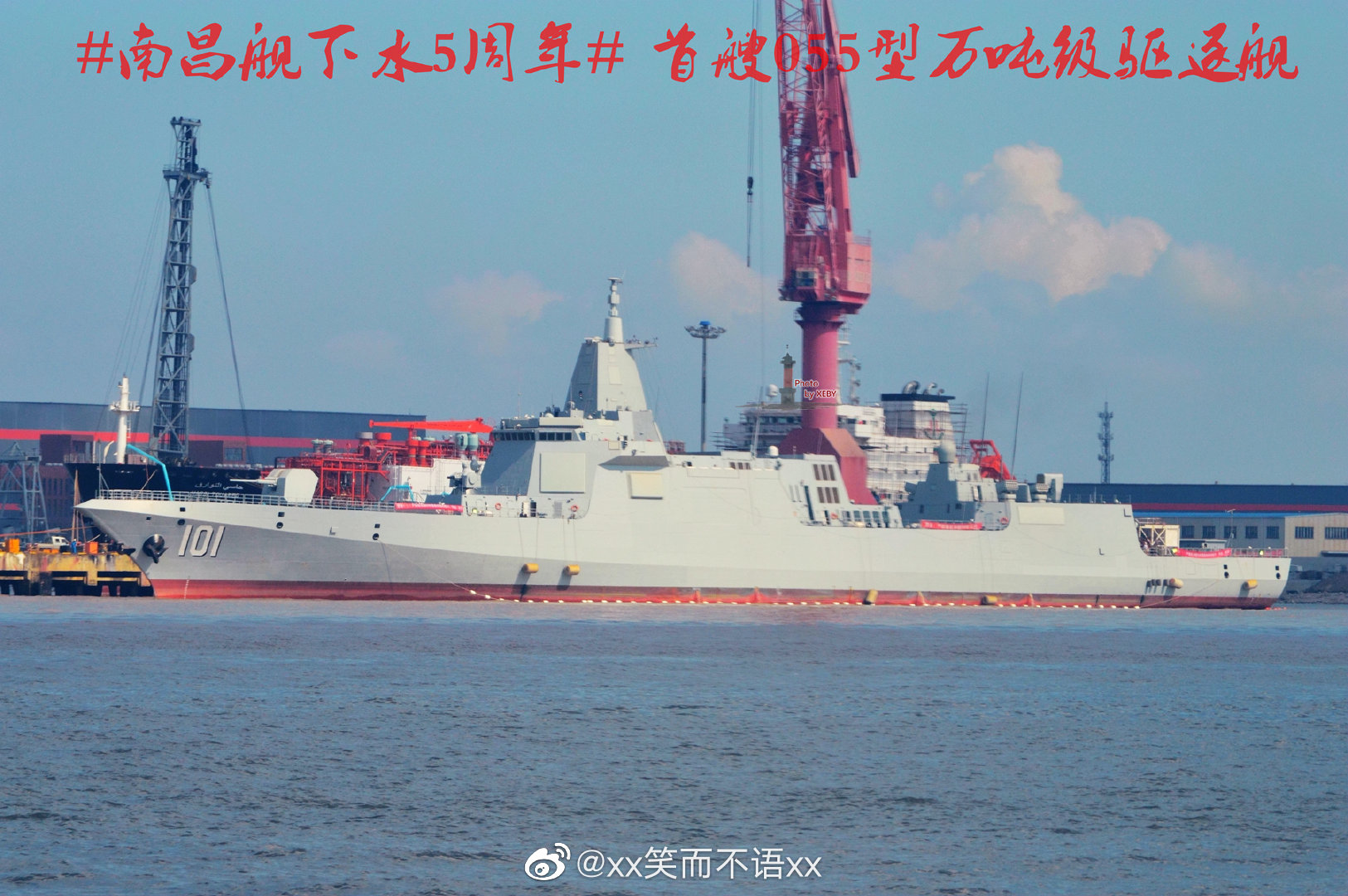 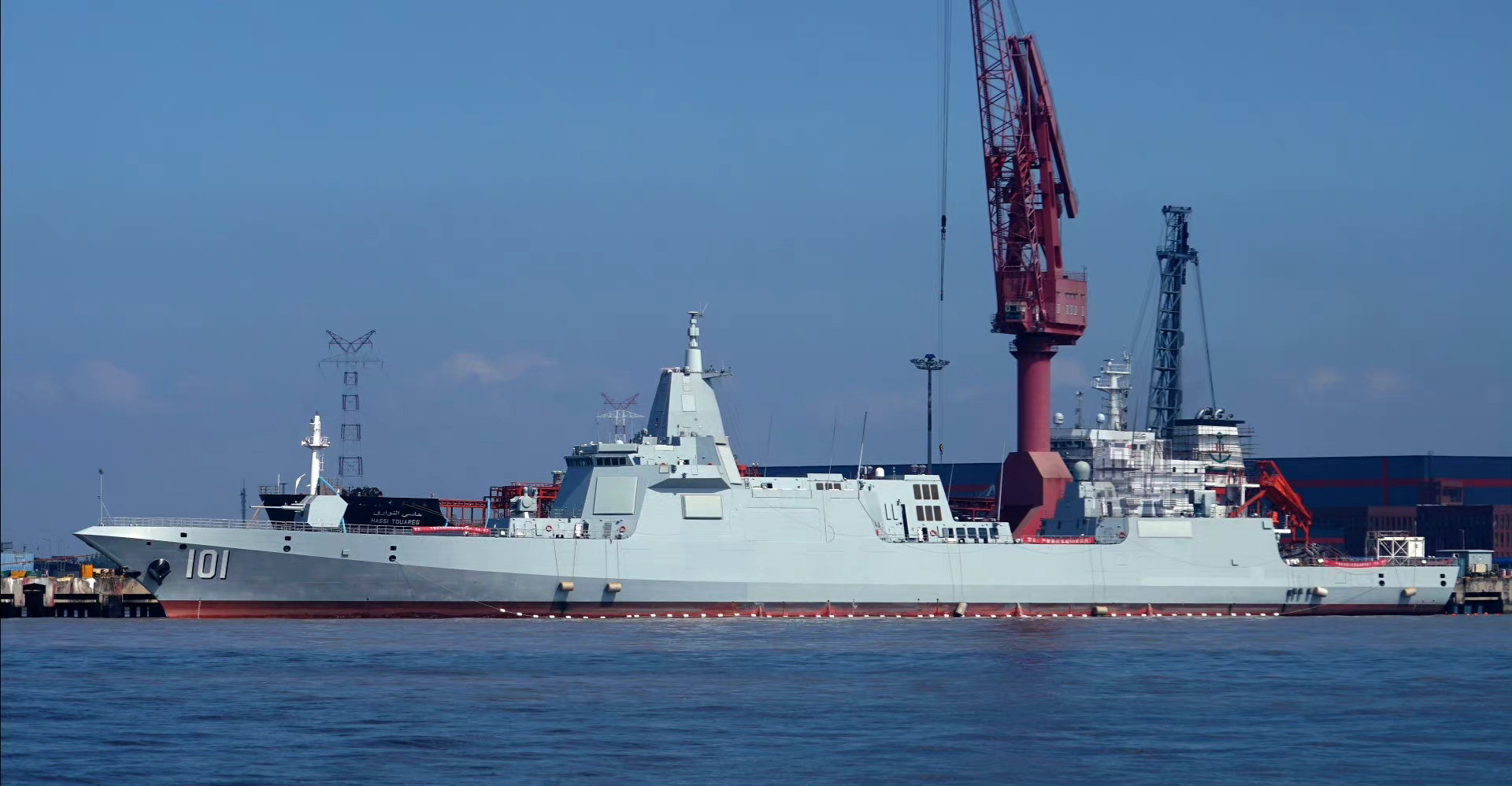 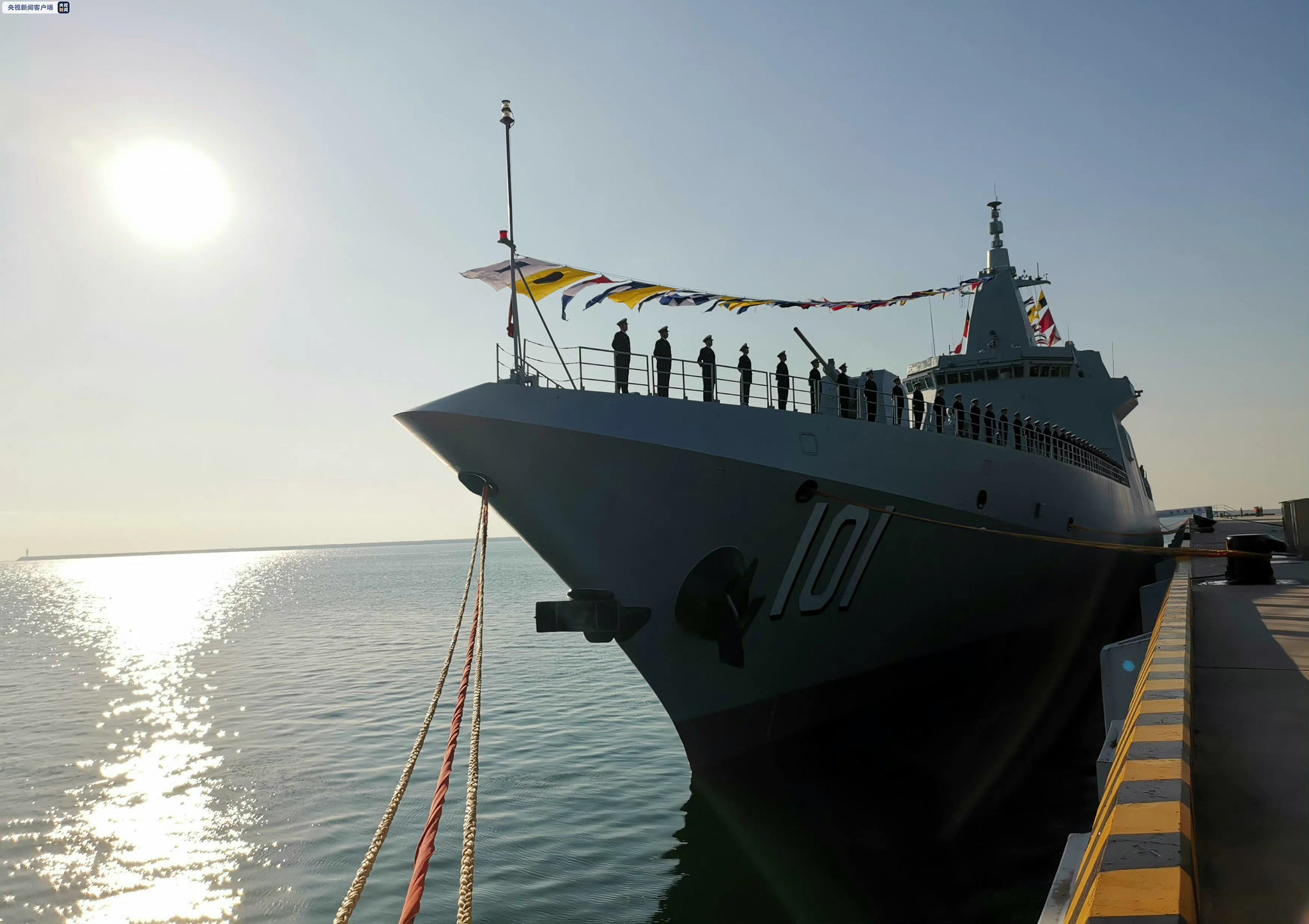 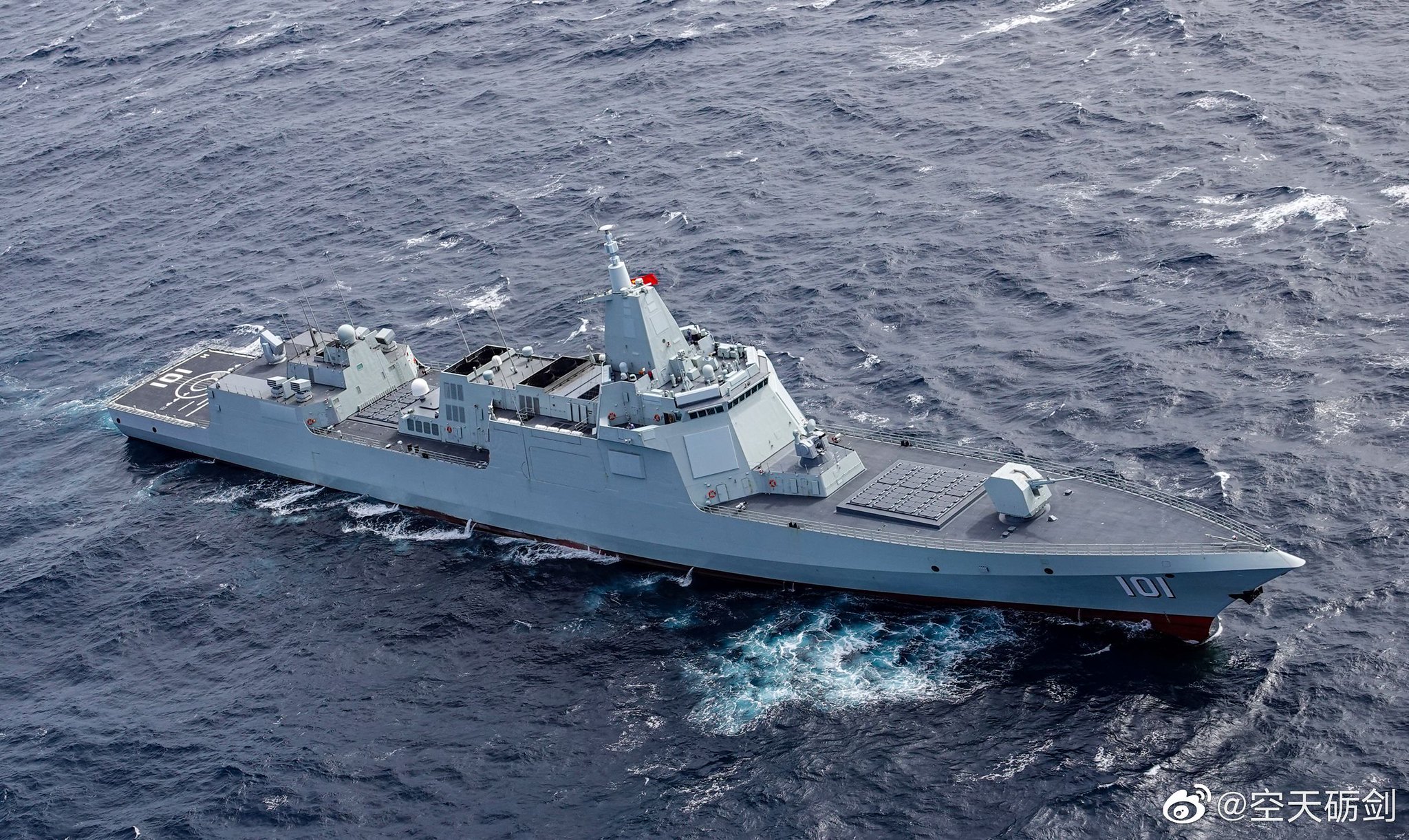 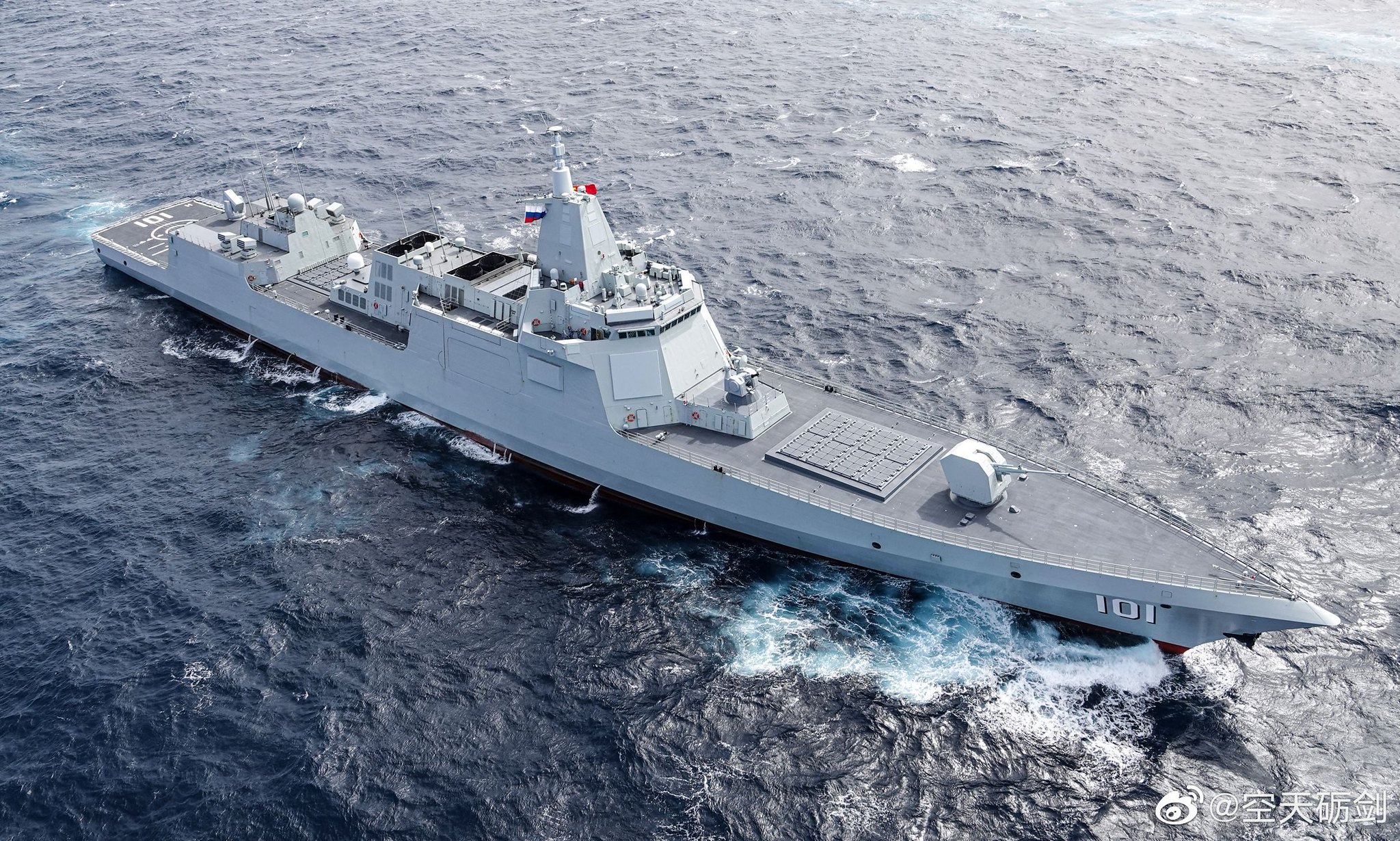 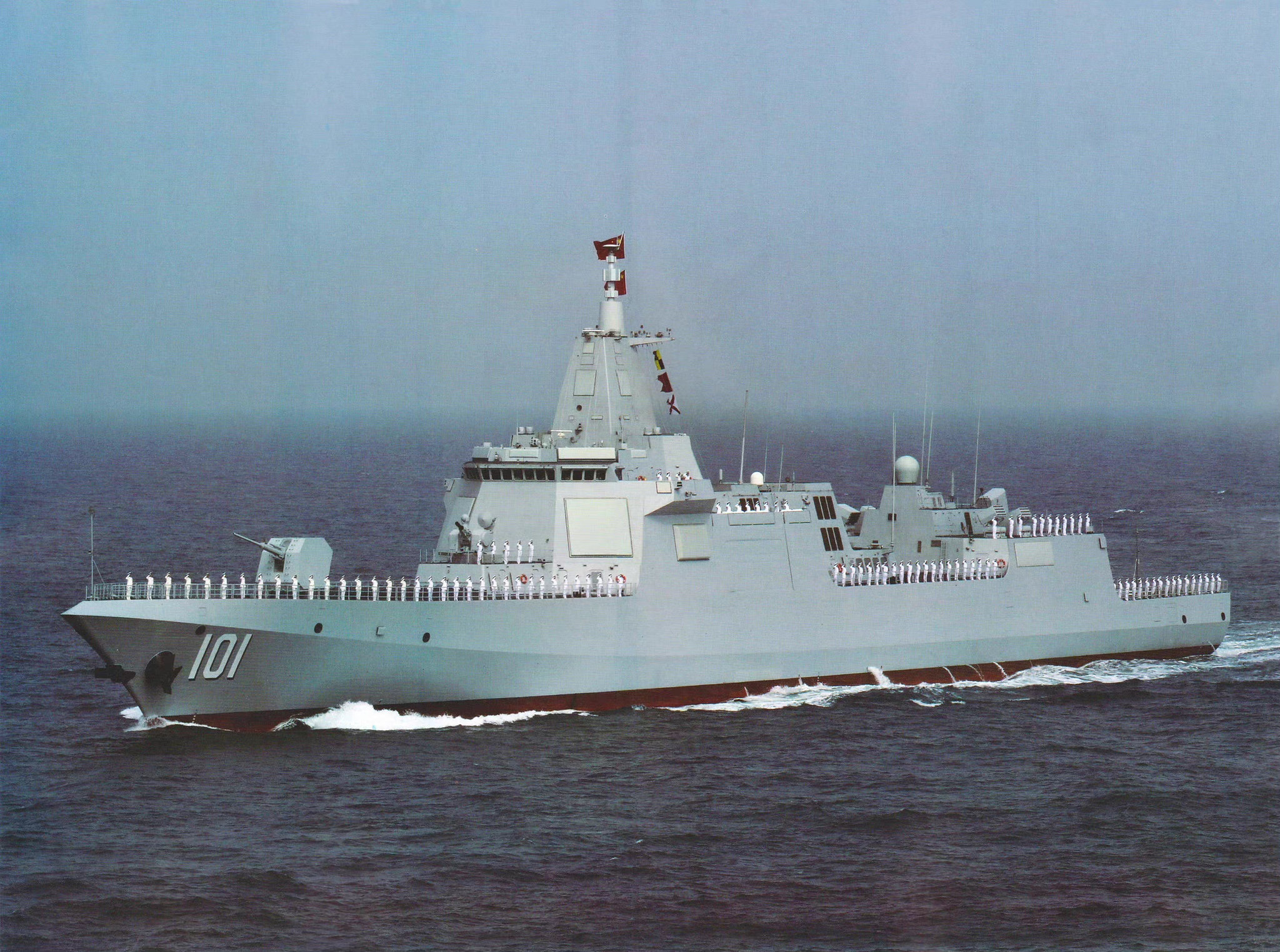 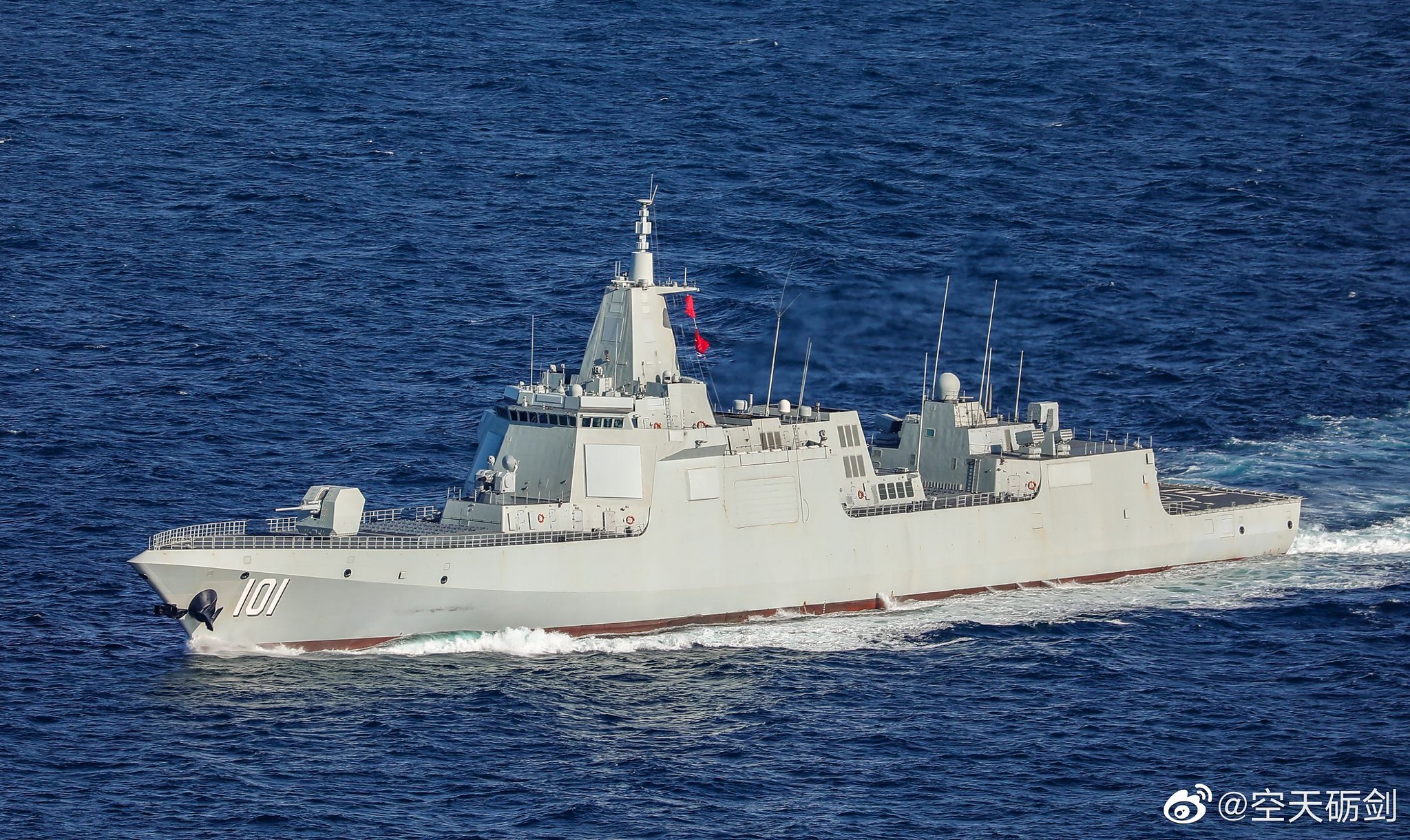 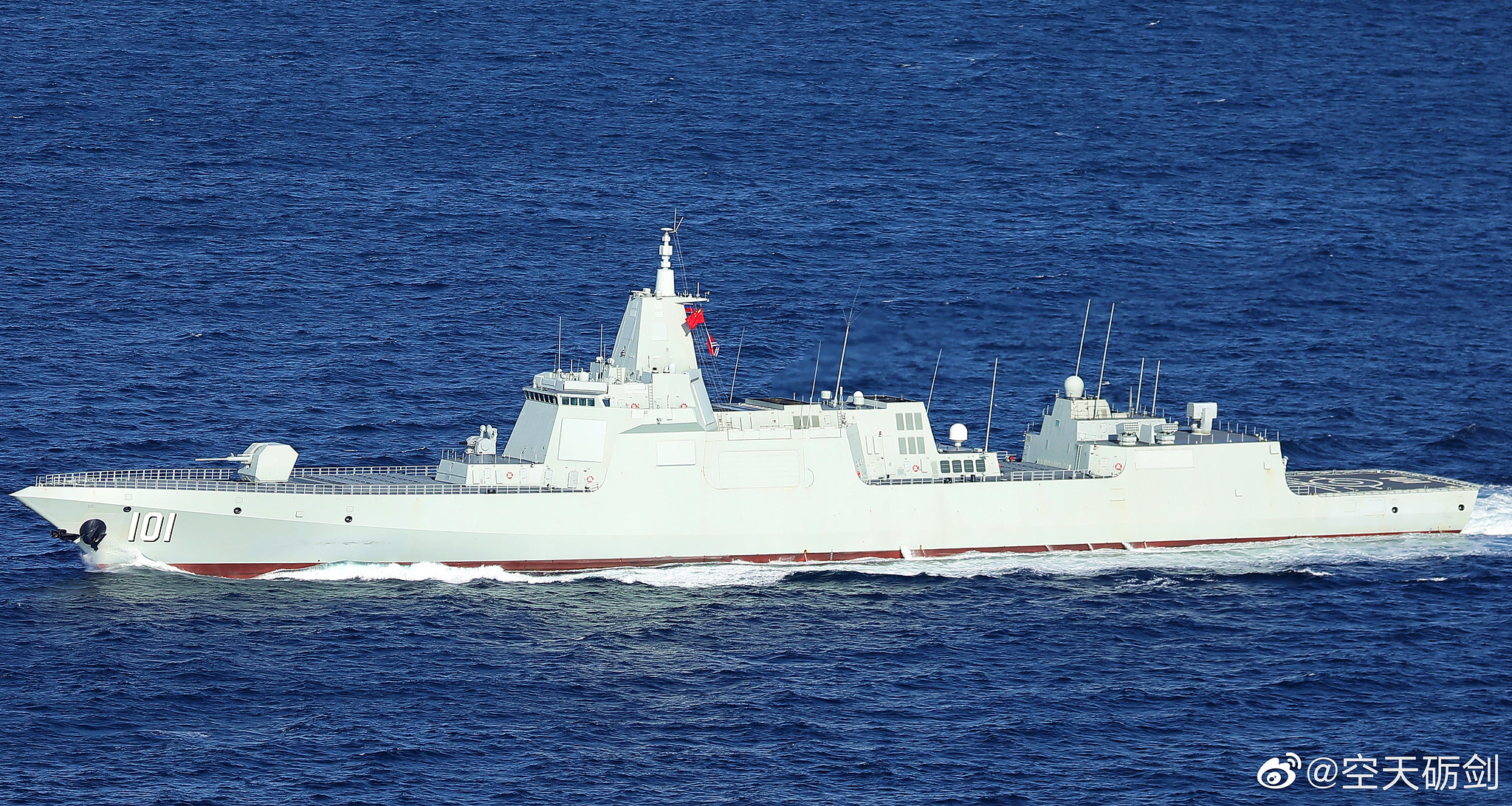 Or maybe, they are still on the drawing board, but who knows.

Of course, there could really be somewhere which can proof that the first members of the 2nd batch 055s are indeed already in construction, and I am happy to be proven wrong.
Click to expand...

Sounds to me, and which I should expect, that the PLAN is still collecting data from the Nanchang, Lhasa and the rest that are now active and racking up nautical miles in deployments. This data is being used for quality and reliability improvements for the next batch of 055. The blueprints are still being done designing all these improvements. I don't think this pause is going to take long, however as one suggested, but neither does the change to be big enough to warrant a 055A. The purpose is to make sure the next batch of ships won't have the same mistakes as the first batch did. Like I said, quality. The difference is probably like the first batch of four Type 054A to the next batch, or the first two Type 052C to the next four.
T

These series of pictures shows the refits placed on the Nanchang after her commissioning.

Picture no. 3 is Early Nanchang. She has a second navigation radar placed in the front on the base of her integrated mast. The EO is at the base of the deck of the top of the bridge.

Picture no. 3 is Mid Nanchang. They decided the placement of the second navigation radar was dumb so they relocated to the back of the rear SATCOM. In the base of the integrated mast, they relocated the EO from the top of the bridge. This allows the navigation radar to sweep the rear quarters and the EO a better view clearing the bars. On the old location of the old EO, they placed a new dome, which is likely to be a Type 366-2 datalink. This is a legacy datalink used for OTH antiship targeting that originated with the Sovremennys and passed on to every PLAN destroyer and frigate afterwards. Two circular flat panel SATCOMs were added between the two funnels and in front of the small Ku-band SATCOM. These additions are made to match the ship with the rest of the fleet.

Picture no 1, 2 and 5 are late Nanchang. They added a new SATCOM in front of the rear VLS. This particular SATCOM has also appeared in late and retrofitted with many other ships. Like the previous SATCOM mentioned, this SATCOM are late developments and were never incorporated as part of the ships' original building plans, and were only added after the ship was commissioned, given them the appearance, as with 054A/052C/052D, a hacked add on appearance.
Last edited: Jun 29, 2022 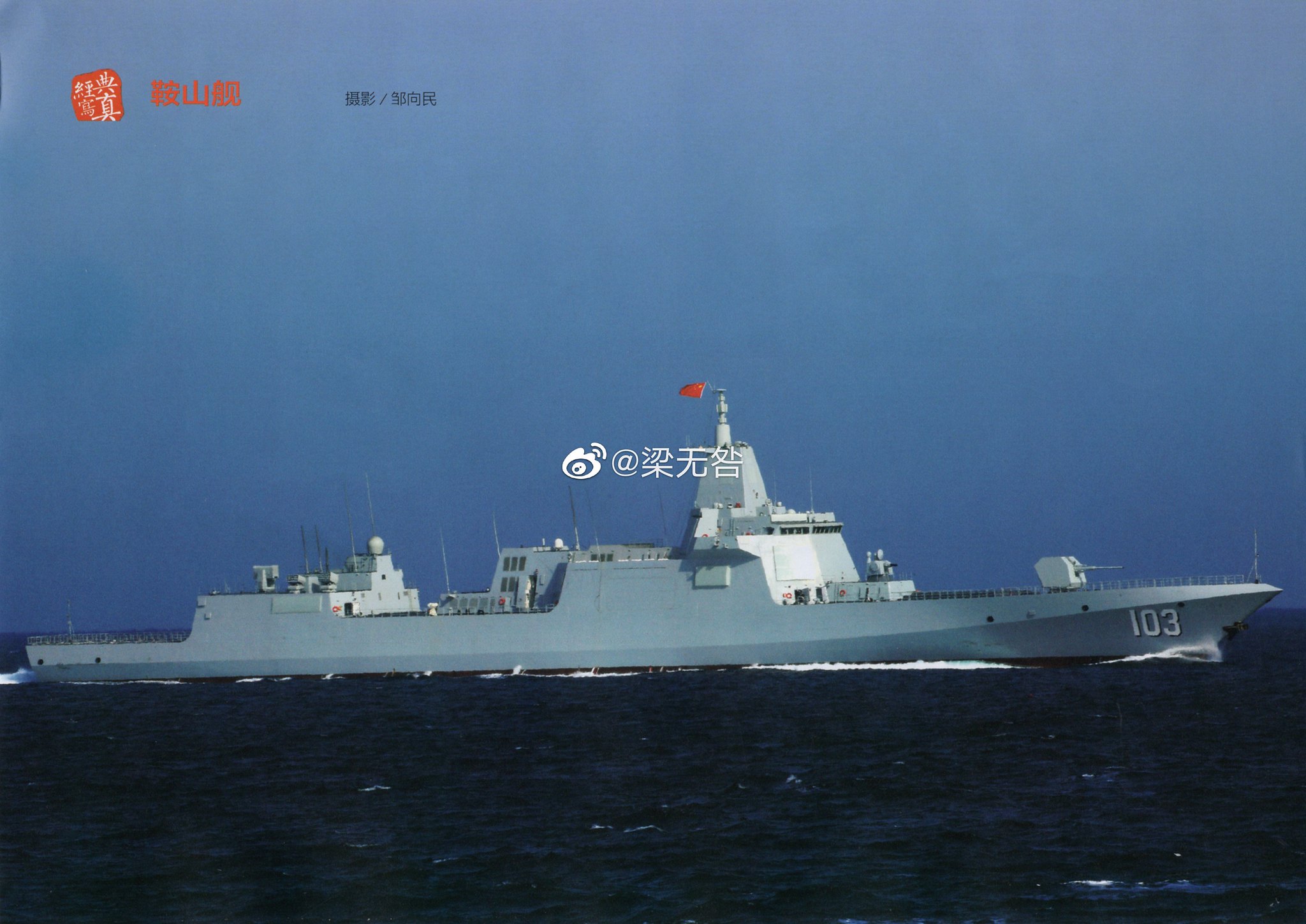 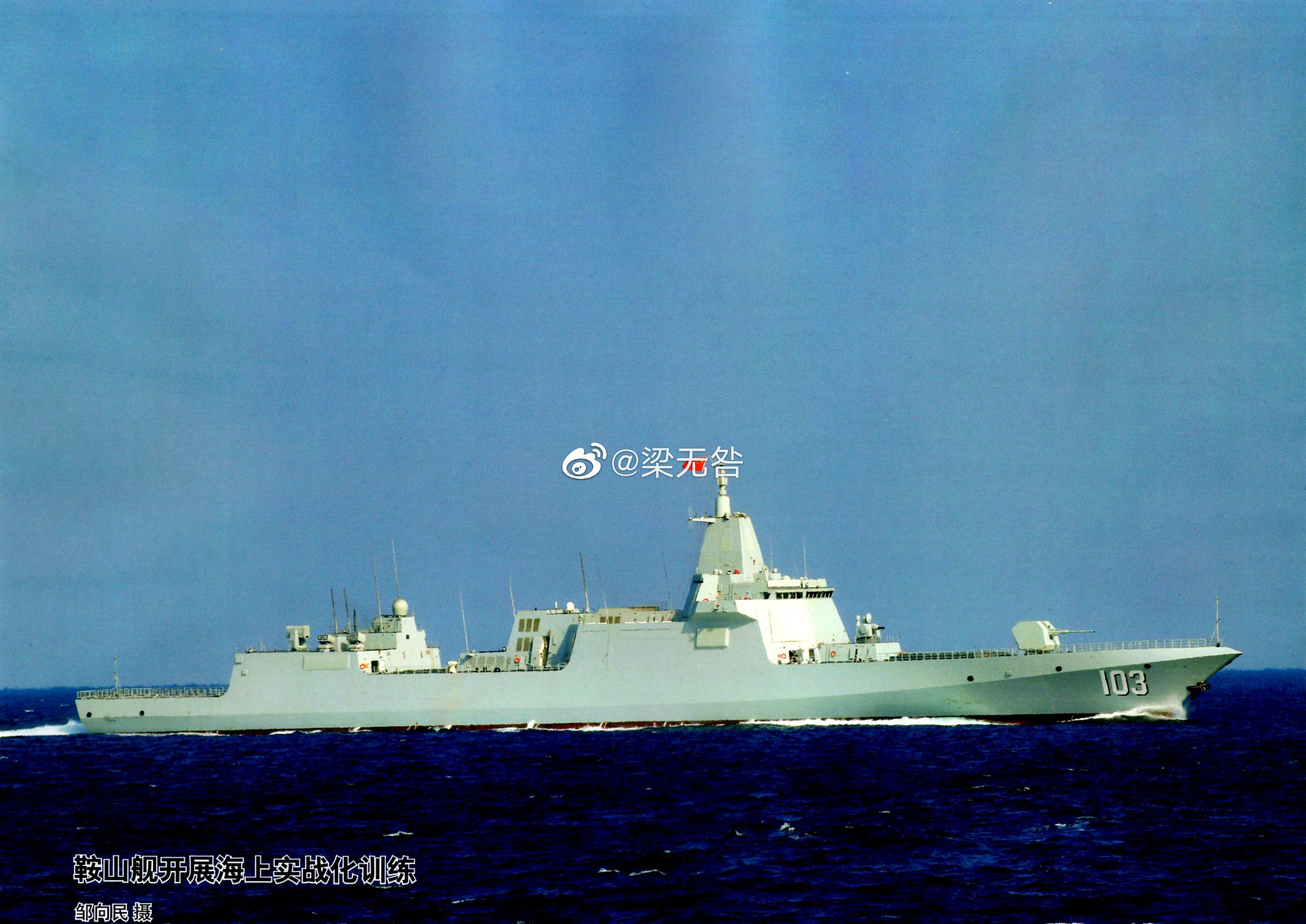 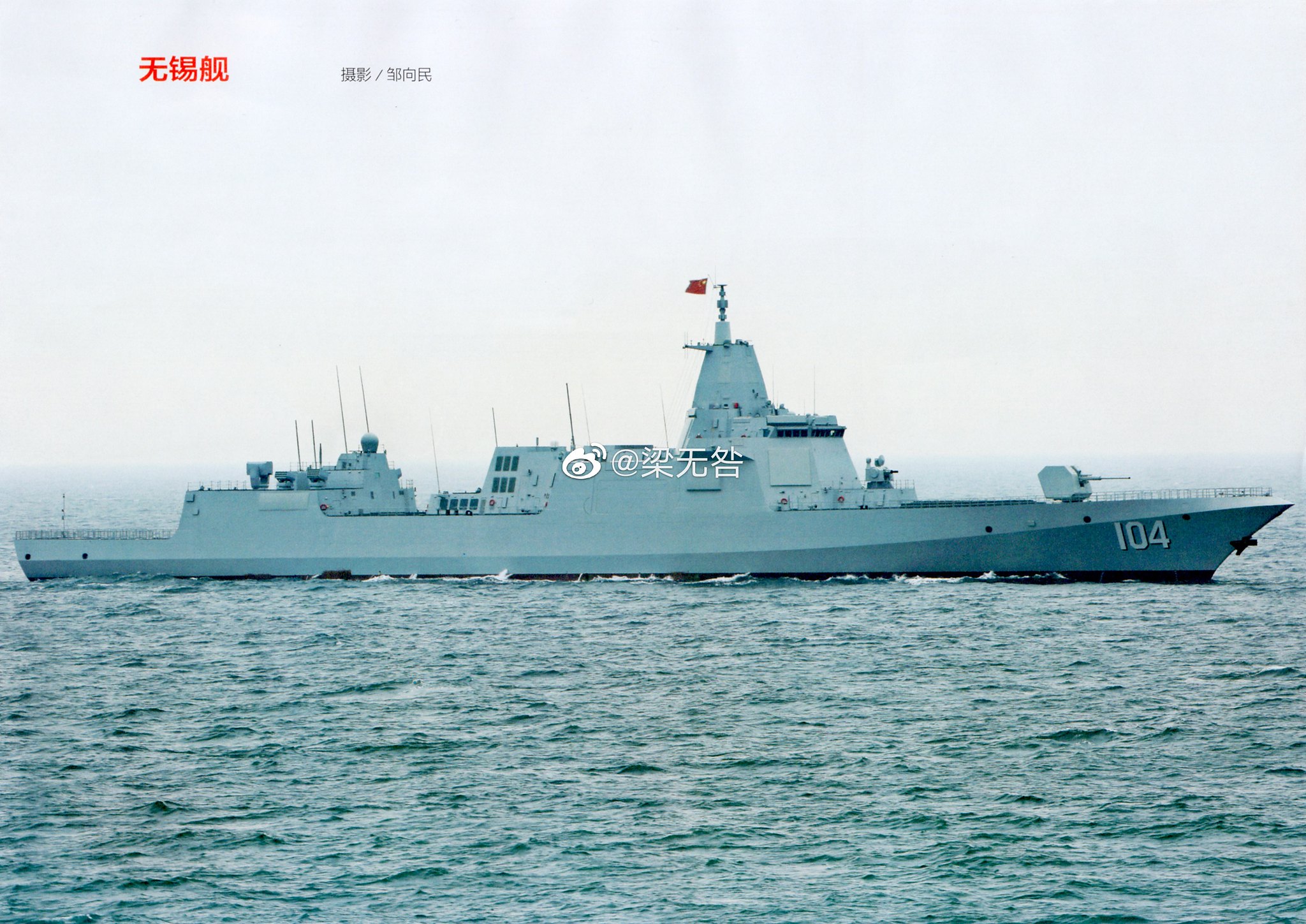 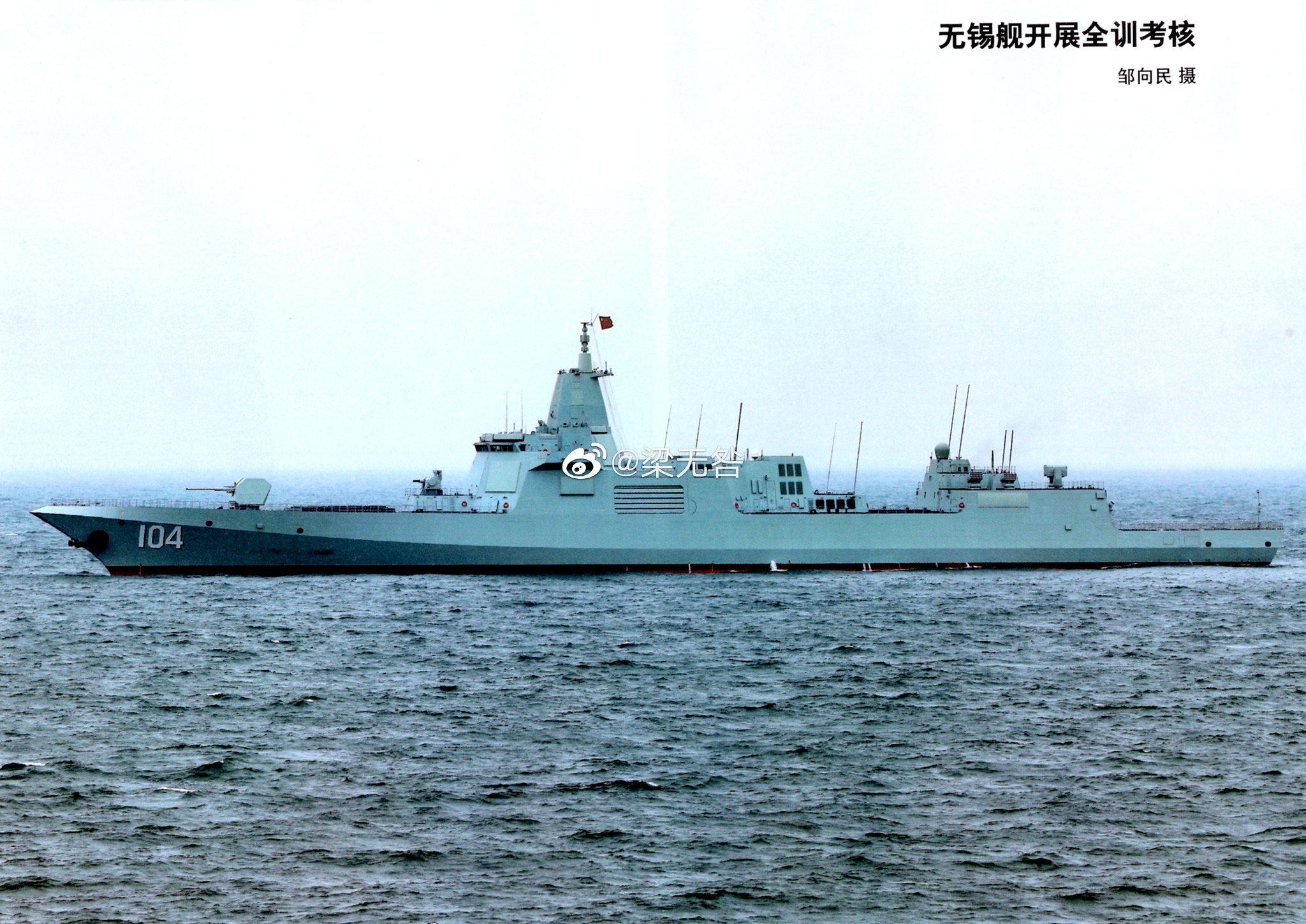 It's been my long time impression those white satcoms added later on have nothing to do with combat, they were using various civillian satellite services for onboard entertainment, comunication with none PLAN ships, etc.
T

HeroOftheFerelden said:
It's been my long time impression those white satcoms added later on have nothing to do with combat, they were using various civillian satellite services for onboard entertainment, comunication with none PLAN ships, etc.
Click to expand...

Not these. Marine internet is done with a much smaller satcom than these. In fact they were using Sailor Cobham sitcoms --- thats right its a US brand, and thats pretty obvious because they don't even bother deleting the branding off the domes. These satcoms are usually found on top of the bridge even on ships like the 052D, Liaoning and Shandong. Assuming the US stopped allowing these to be used in newer ships, I would assume the Chinese made replacements would be just as small and located on top of the bridge.