Iron Man said:
Oh no, you said there is no such thing as semi-stealth helicopters, and you stated that there are "proper" stealth helicopters which by implication means the rest are non-proper. That sounds pretty binary to me.
Click to expand...

and I stand by that as Semi stealth is over stating the matter. It may have a reduced RCS but it’s not stealth. It’s like saying you have a tame Death metal concert. It’s either stealth or it’s just the norm.

Also, I have no idea where you are getting these numbers from, but it is extreme to ask for non-detection until the helo and the radar are "virtually on top of each other". So obviously somewhere in between. But then you (I mean you personally) don't actually know the costs associated with some minimal degree of stealth shaping or how much RCS reduction it would confer, so even if you were right about the degree of RCS reduction needed to achieve X km reduction in detection range, you are unable to meaningful rebut the general concept of a semi-stealthified helicopter based on an original non-stealthy helicopter.
Click to expand...

Since this is argument based on a term made up by yourself it’s hard to justify that statement.
But I can point out the steps involved in the white RAH66 stealth as well as how they were part of why that program was cancelled. The steps needed were substantial. The Fuselage wasn’t just shaped it was made of composite materials covered in RAM and IR suppressive paints. Saw toothed edges and serpentine intakes redirected exhaust ports and a internally retracting landing gear. Weapons systems were internally carried this reduced its payload as did the RAM. Even as the program advanced the Army admitted they would have needed to make massive changes to the aircraft to bring it up to spec.
I can also point back to the released Sikorsky study. And it’s conclusion that simply changing the shape of the cabin only offered partial reduction in the RCS at the cost of payload and performance. The more modified the cabin the more sacrifices to performance. As we know the Ghost Hawk crashed during the raid. Loosing its heavily modified tail section. That section is clearly not a stock UH60.
then there are the other features. Cockpit window coatings, sensor emplacements and likely a totally redesigned landing gear and doors. Every opening on it would have had to be redesigned.

I can also point to the failed Silent Eagle and it’s attempt at a reduced RCS F15 which would have demanded extensive RAM coatings to get an RCS the same size as F/A18E or Eurofighter Typhoon. Both of which as well as the Rafale use Ram on the leading edges to farther reduce there cross sections but to far inferior degrees. You can put Lipstick on a pig but that doesn’t mean she’s a Debutante.

By way of an example, here are the specs for the Comanche:

Compared to the Kiowa the Comanche has a 263 times lower RCS; compared to the Apache it is 663 times lower. I'd say that's a fair degree better than your "200 times" RCS reduction requirement to have non-detection until the helo is right on top of the radar. Perhaps it is not as difficult as you are claiming to get some degree of RCS reduction in there without having to go "proper" stealth, whatever this means.
Click to expand...

And RAH66 was “Proper” Stealth and it was also canceled with only two built after 6.9 Billion US dollars spent on it.
NH90 is not billed as “Semi Stealth” it’s a utility chopper.
Z10 has some stealth like lines but it’s not stealth it’s not even semi it’s just coincidental. A few facets here and there do not stealth make. This isn’t a Dale Brown Novel you can’t take something that wasn’t designed for Very Low Observability and call it stealth. to make a Stealth Z20 like the Stealth Hawk would basically demand a complete redesign of the aircraft. 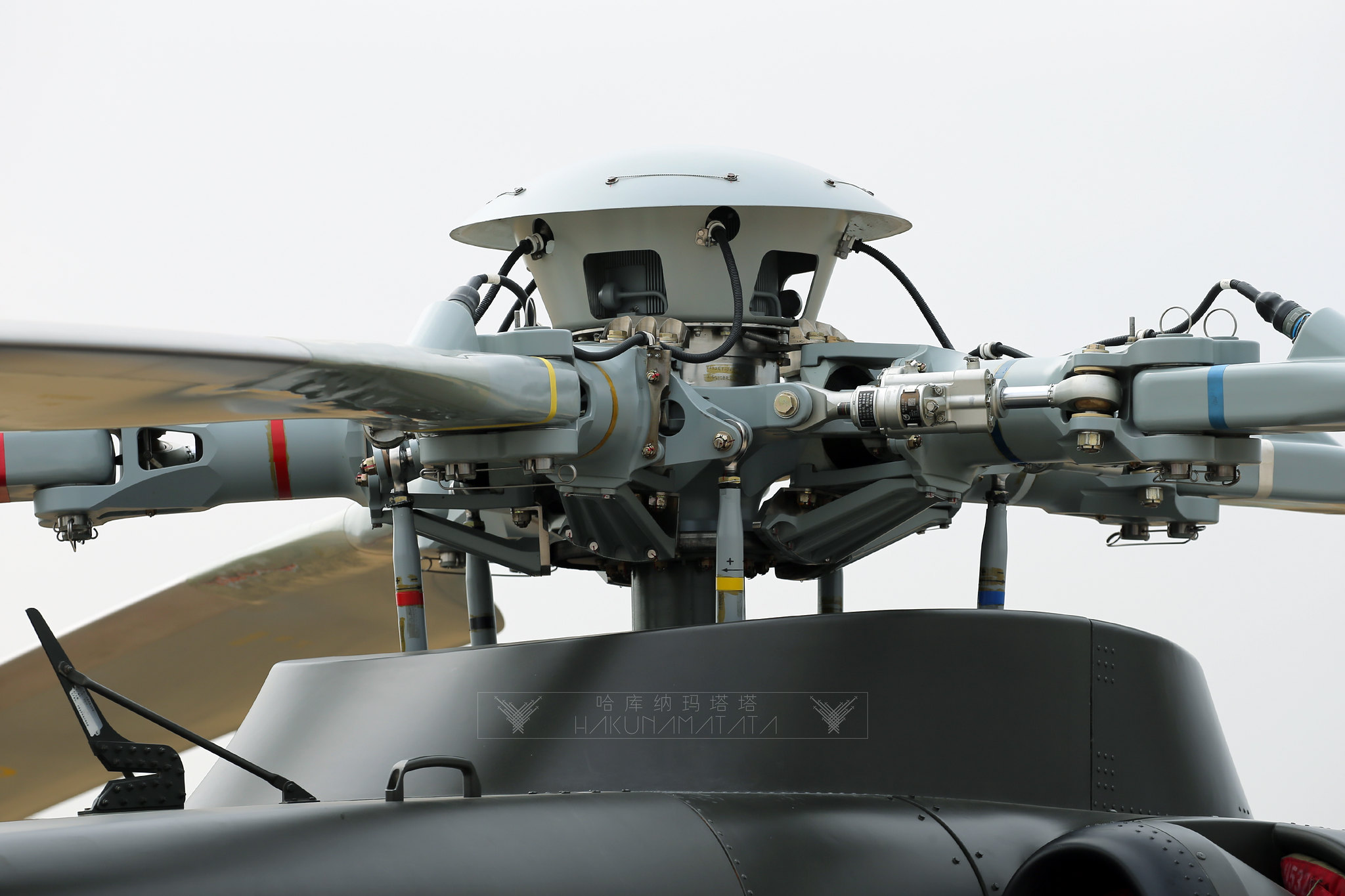 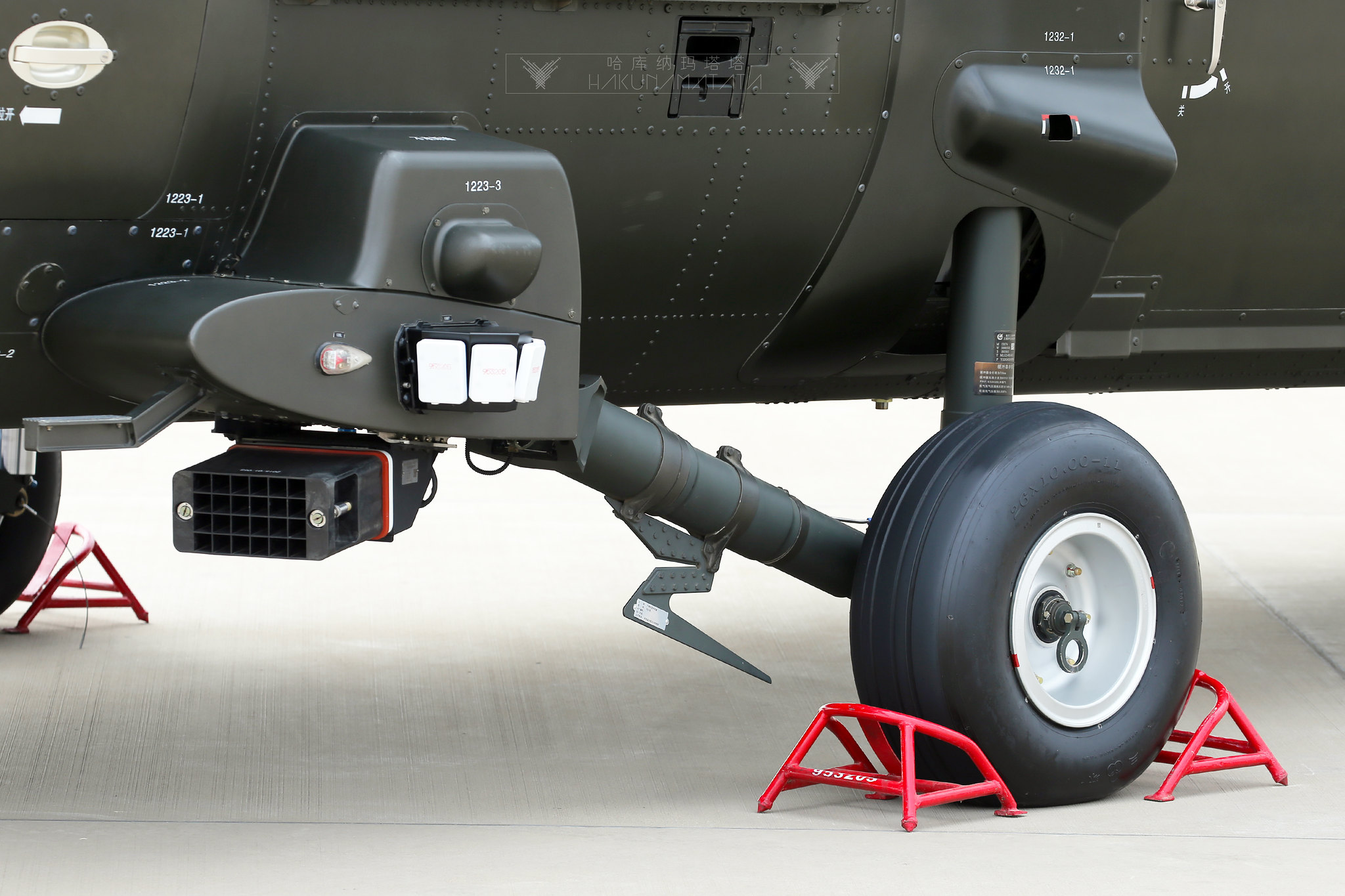 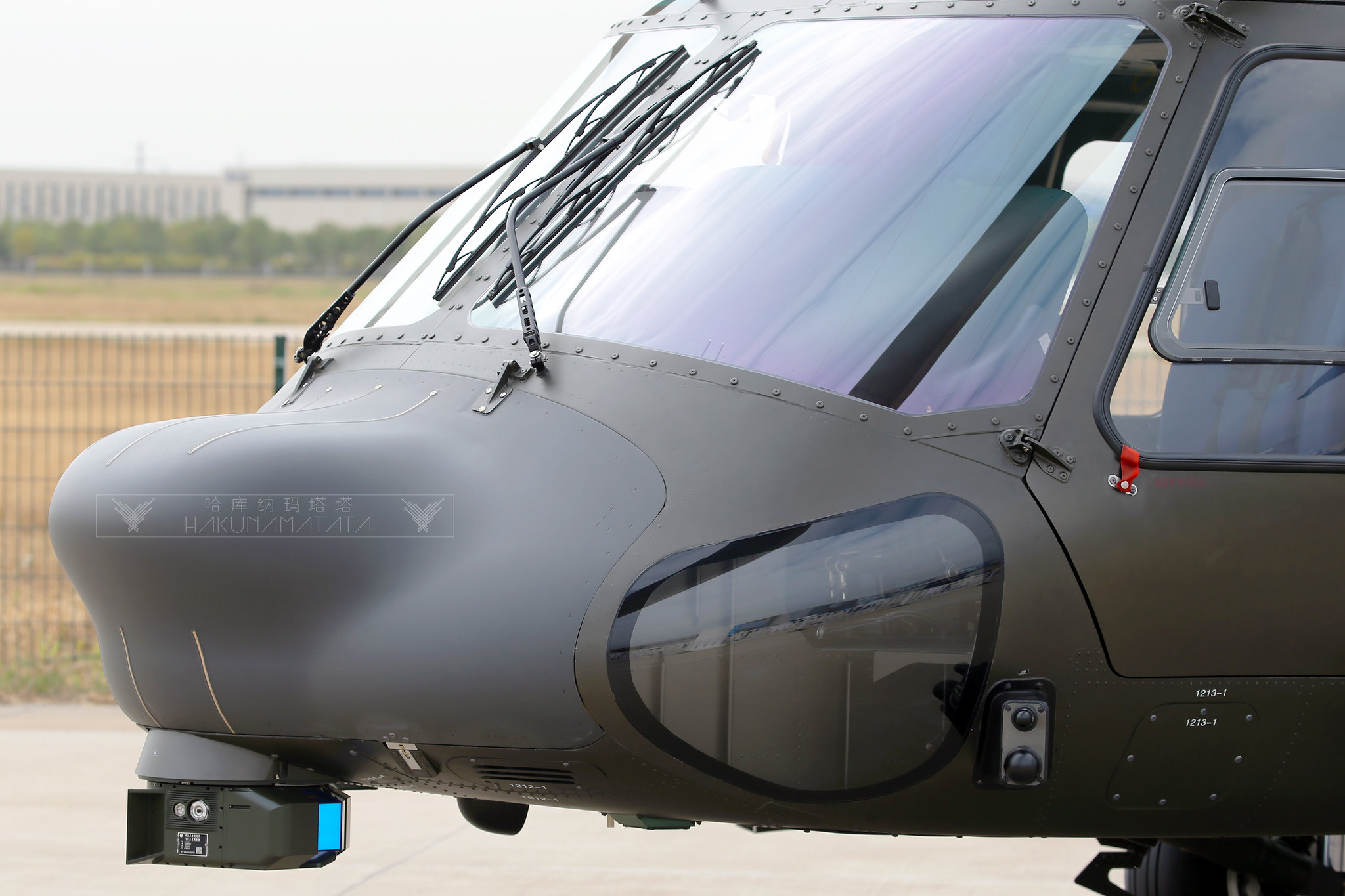 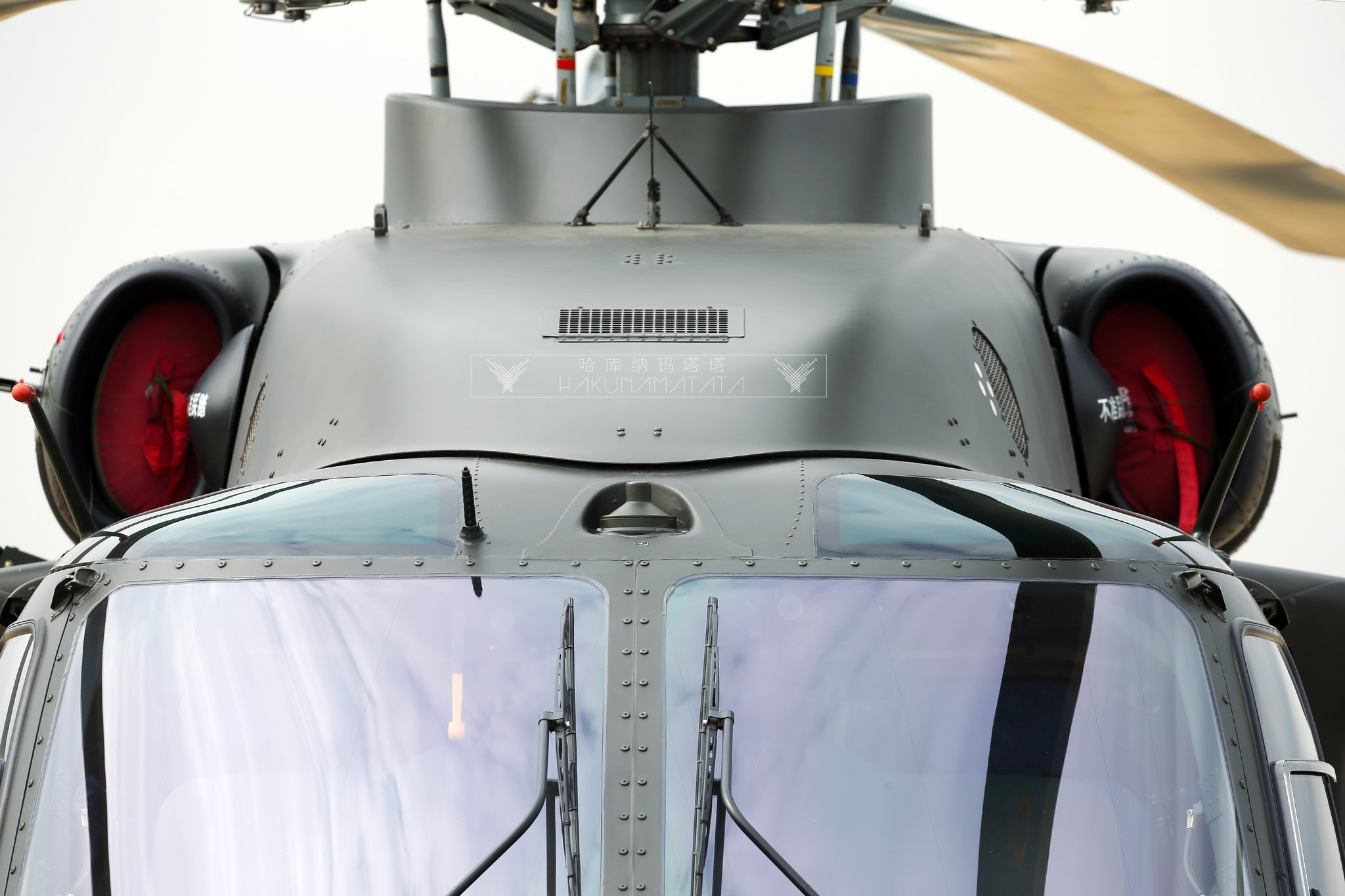 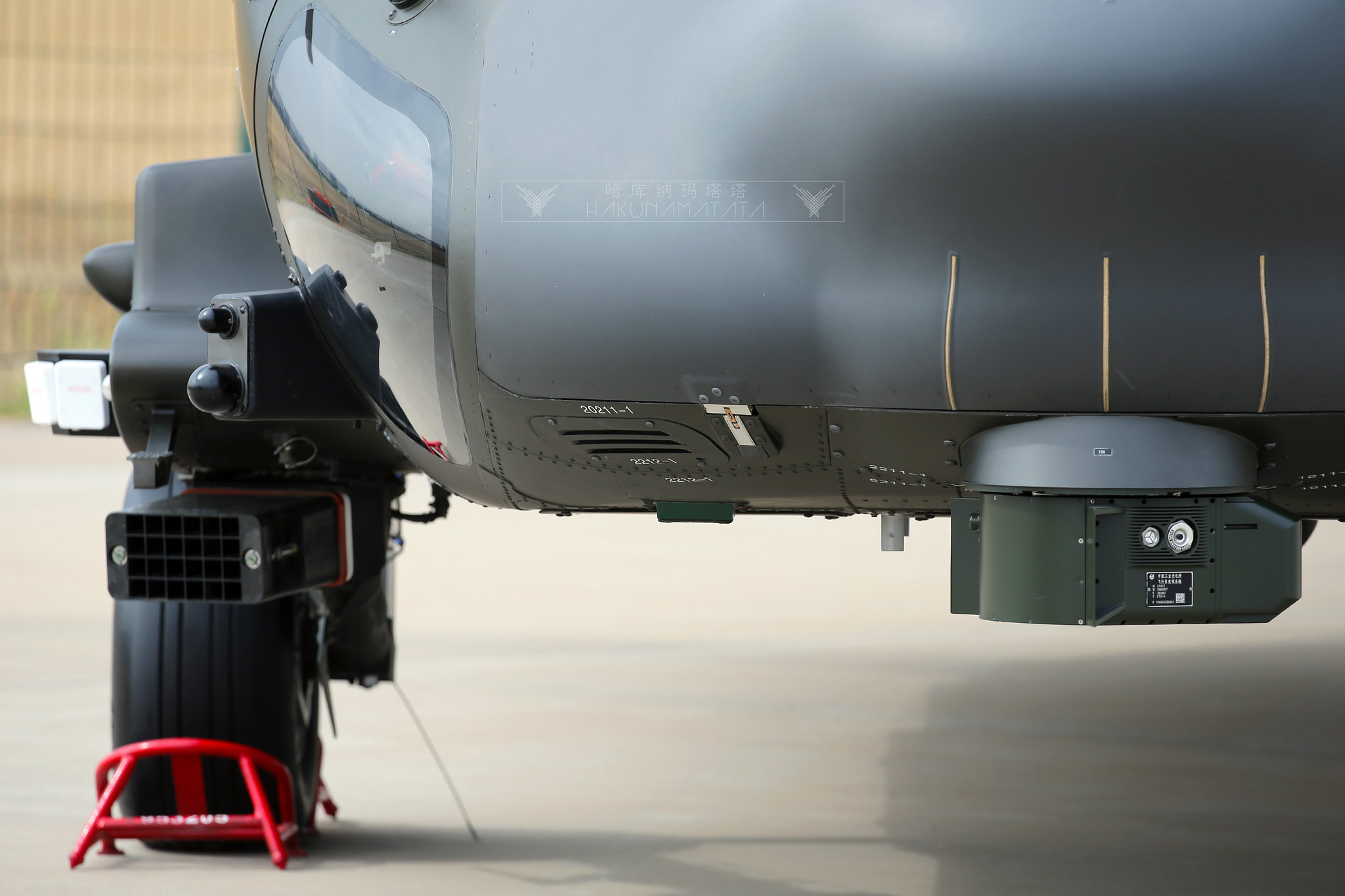 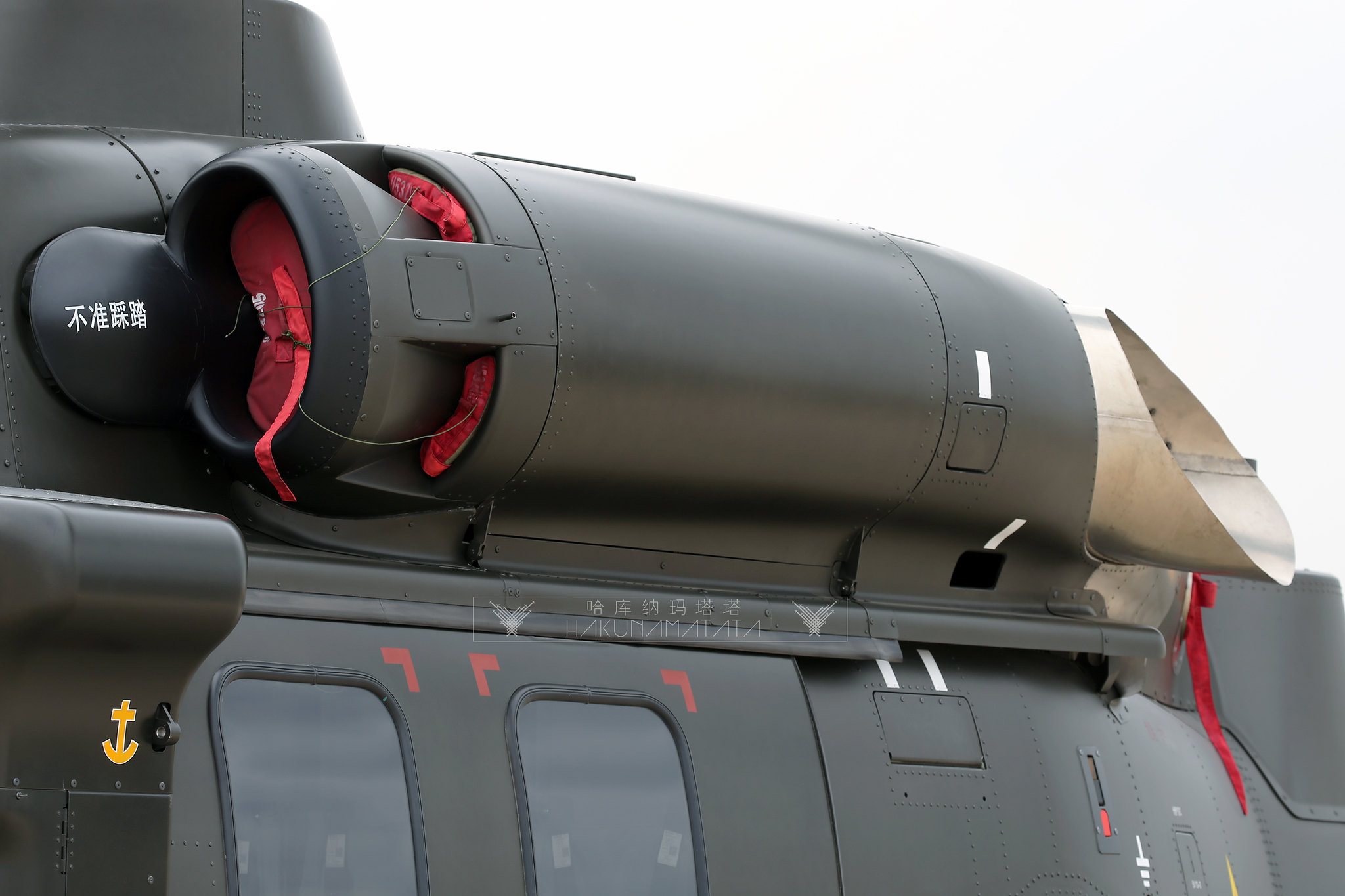 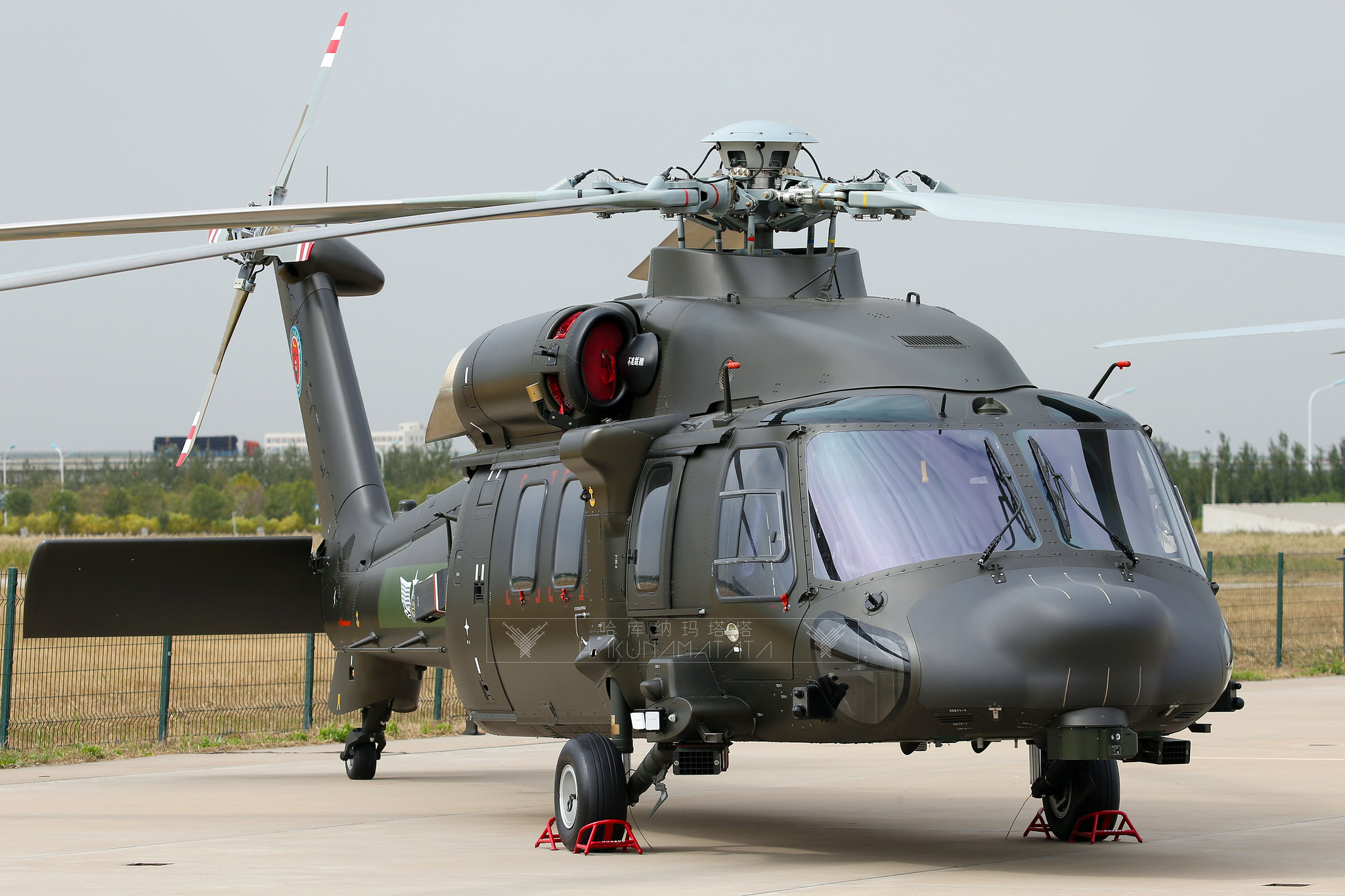 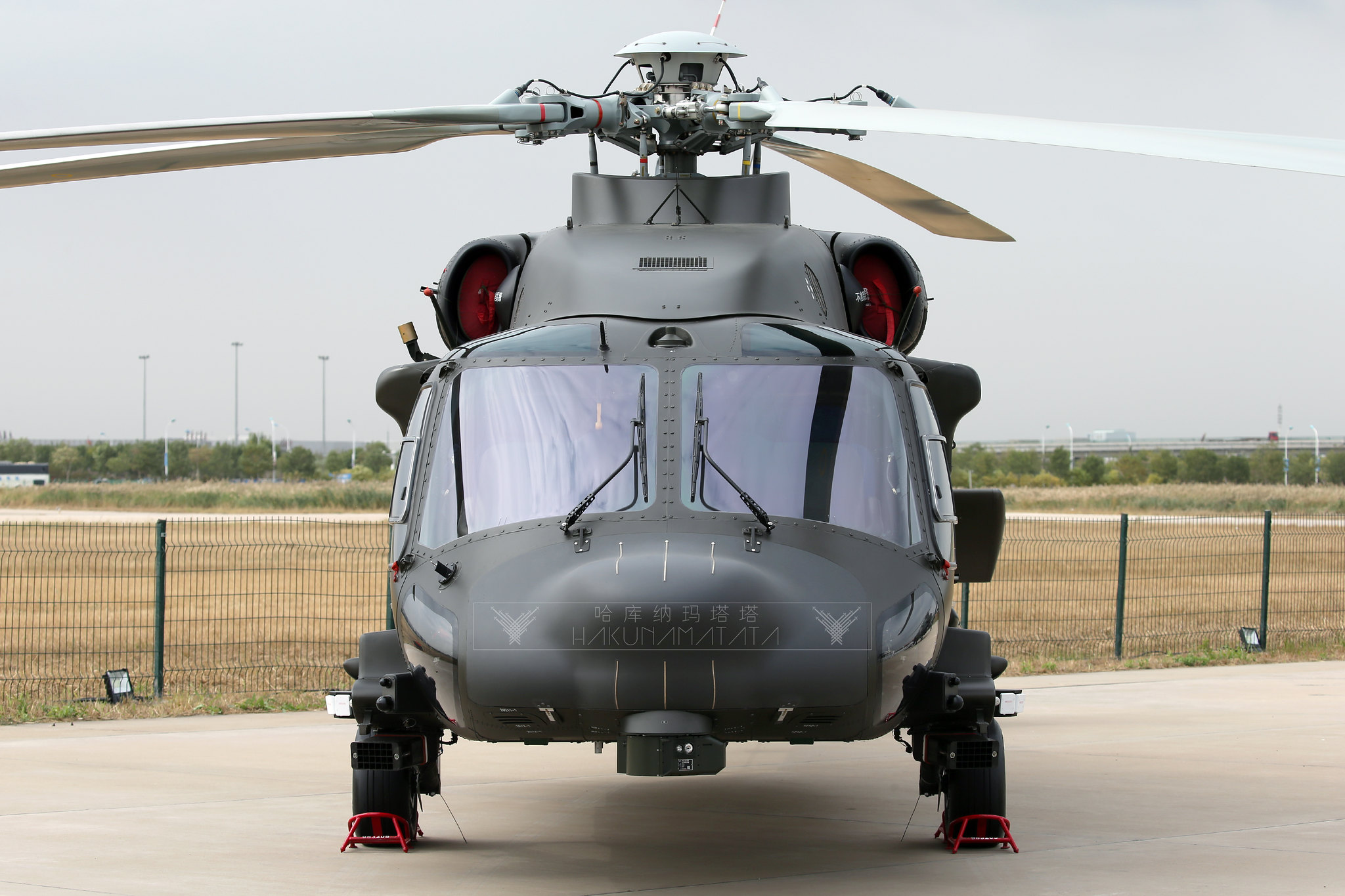 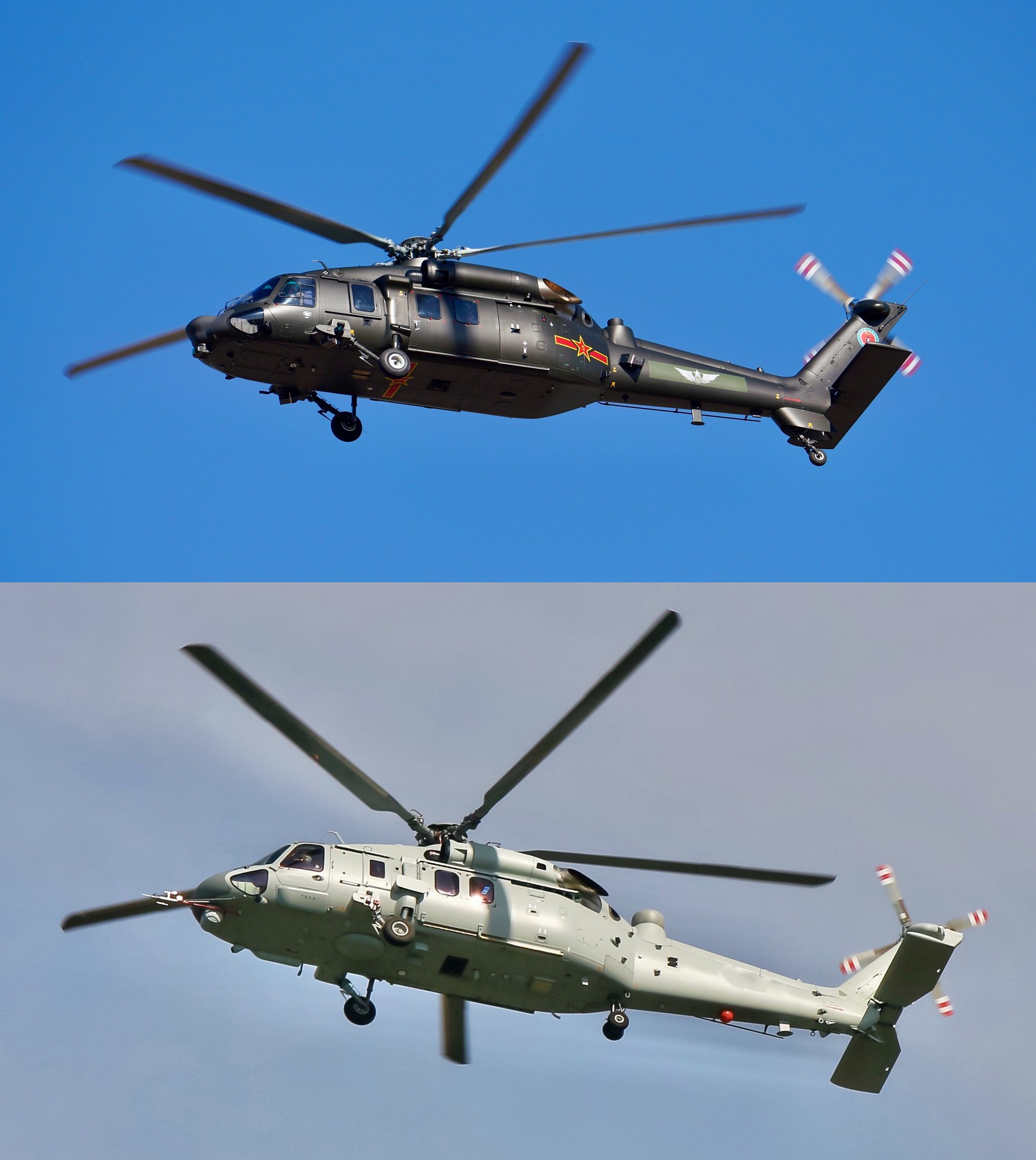 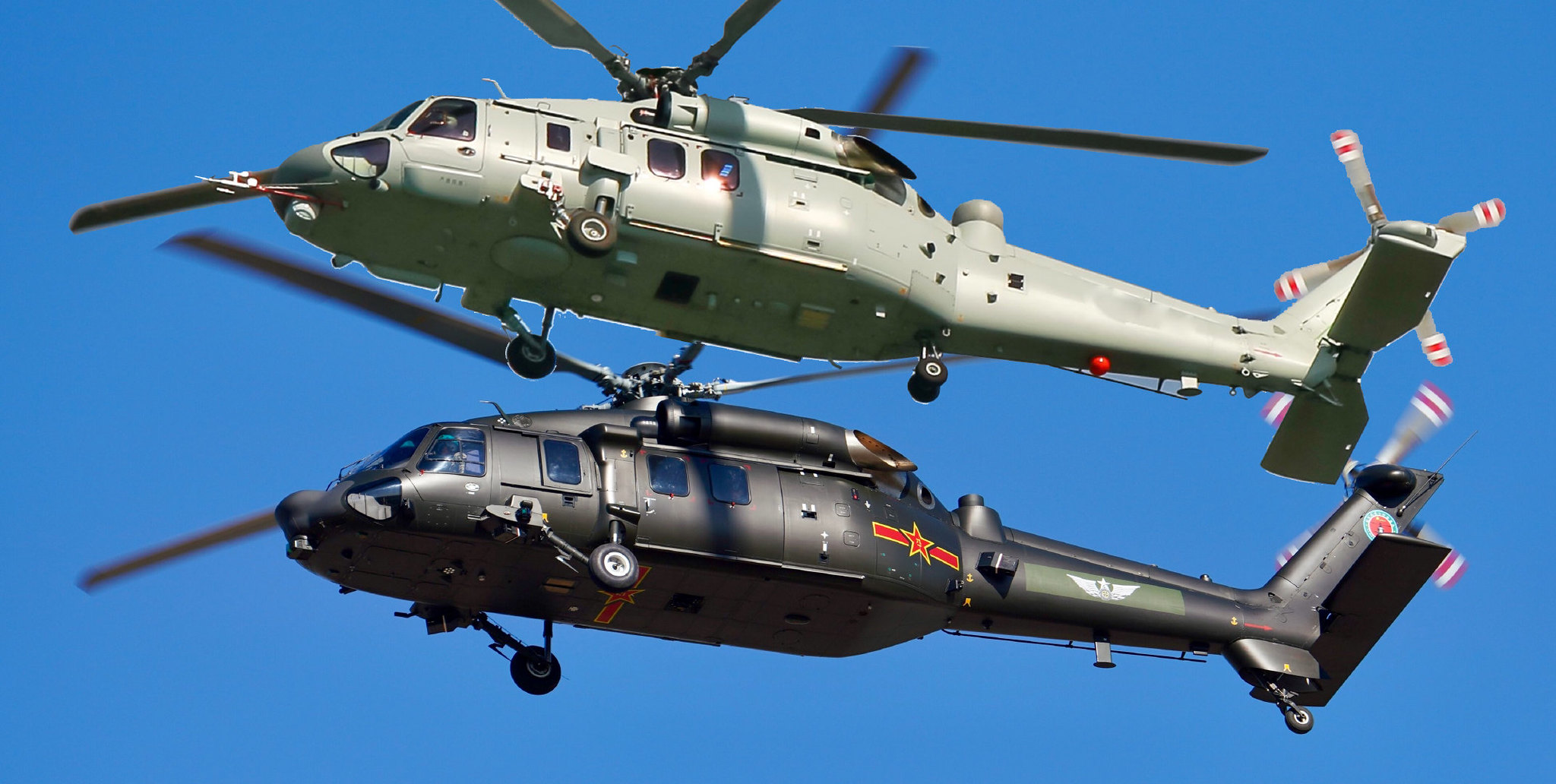 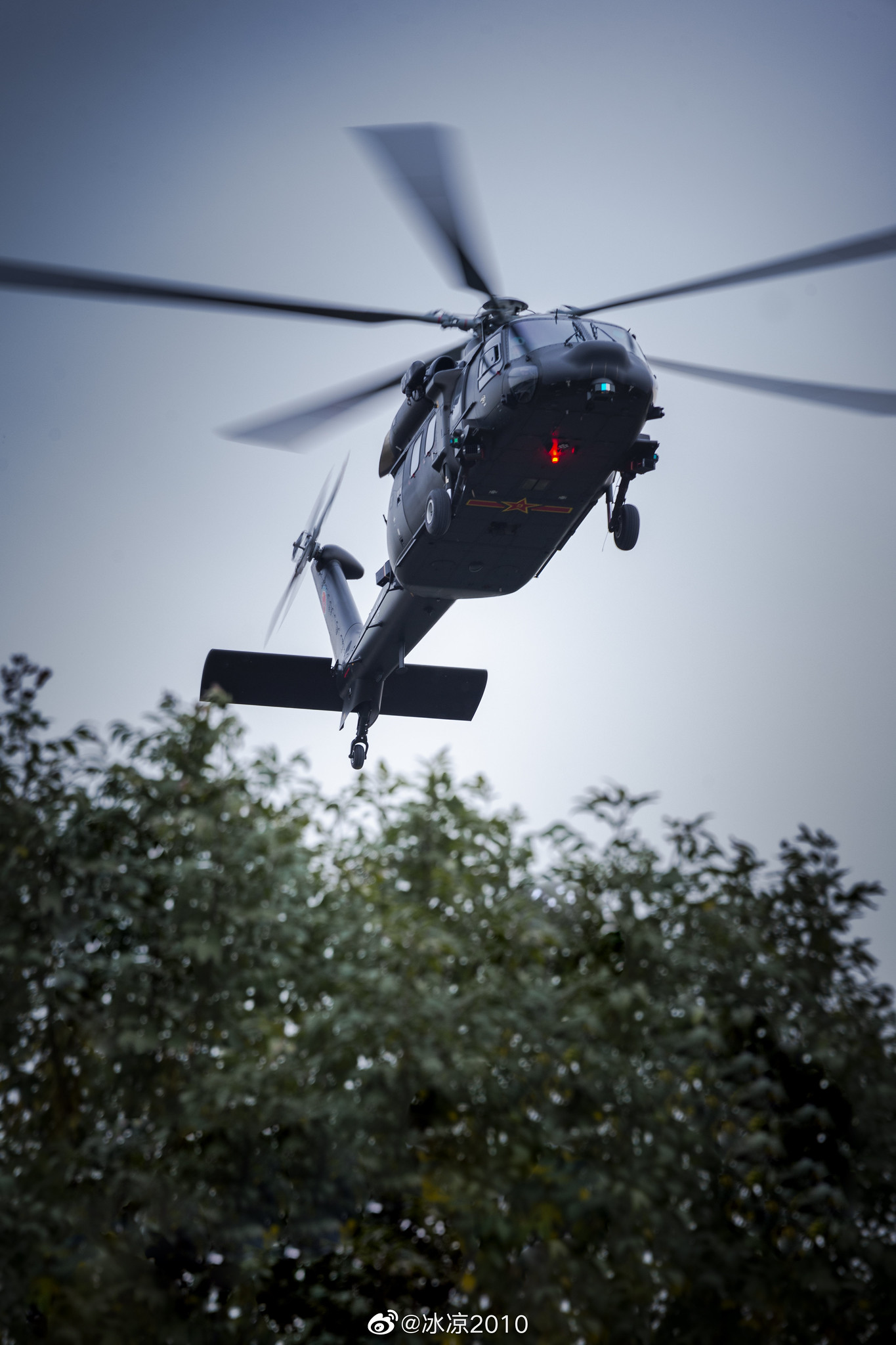 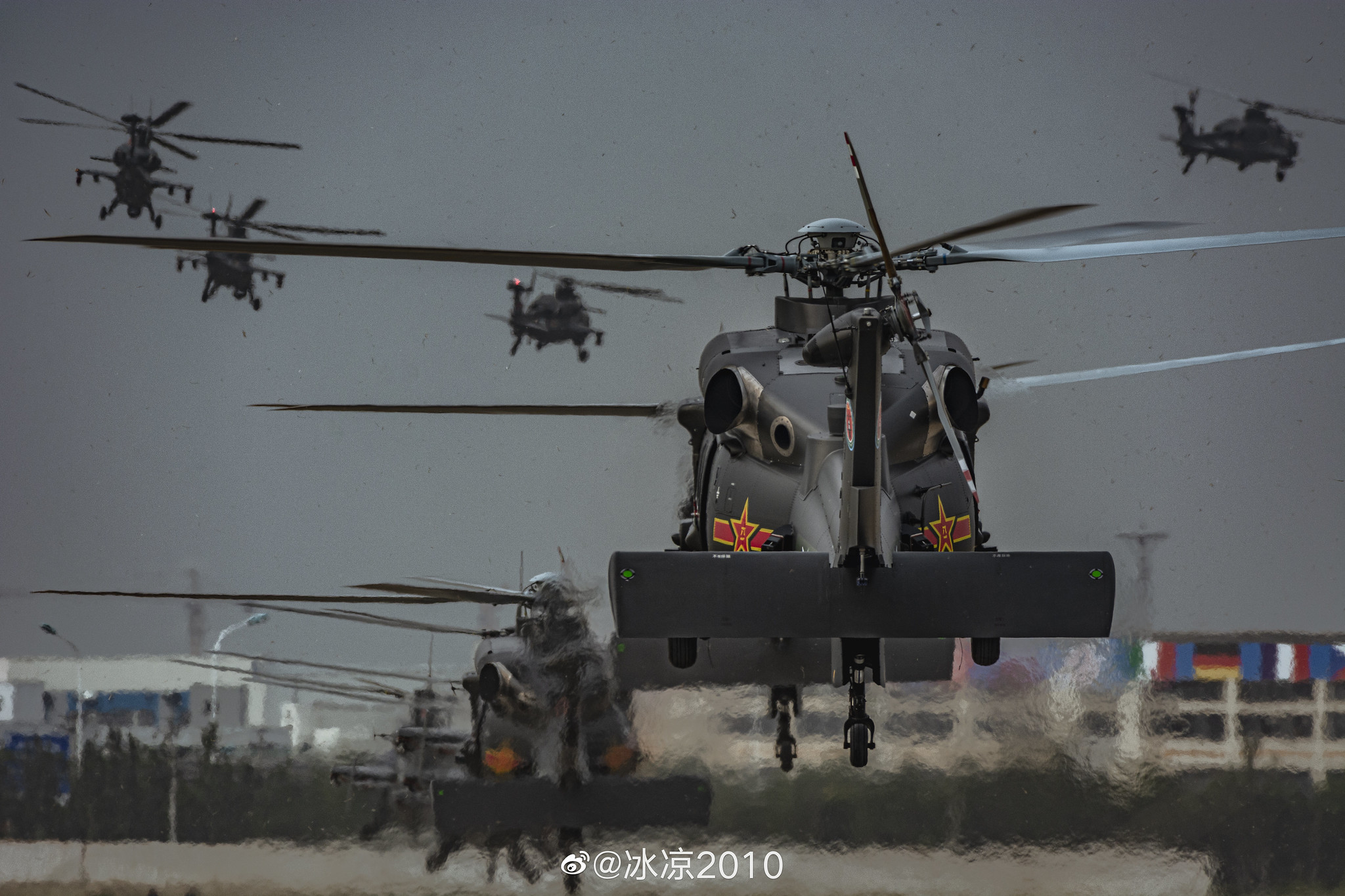 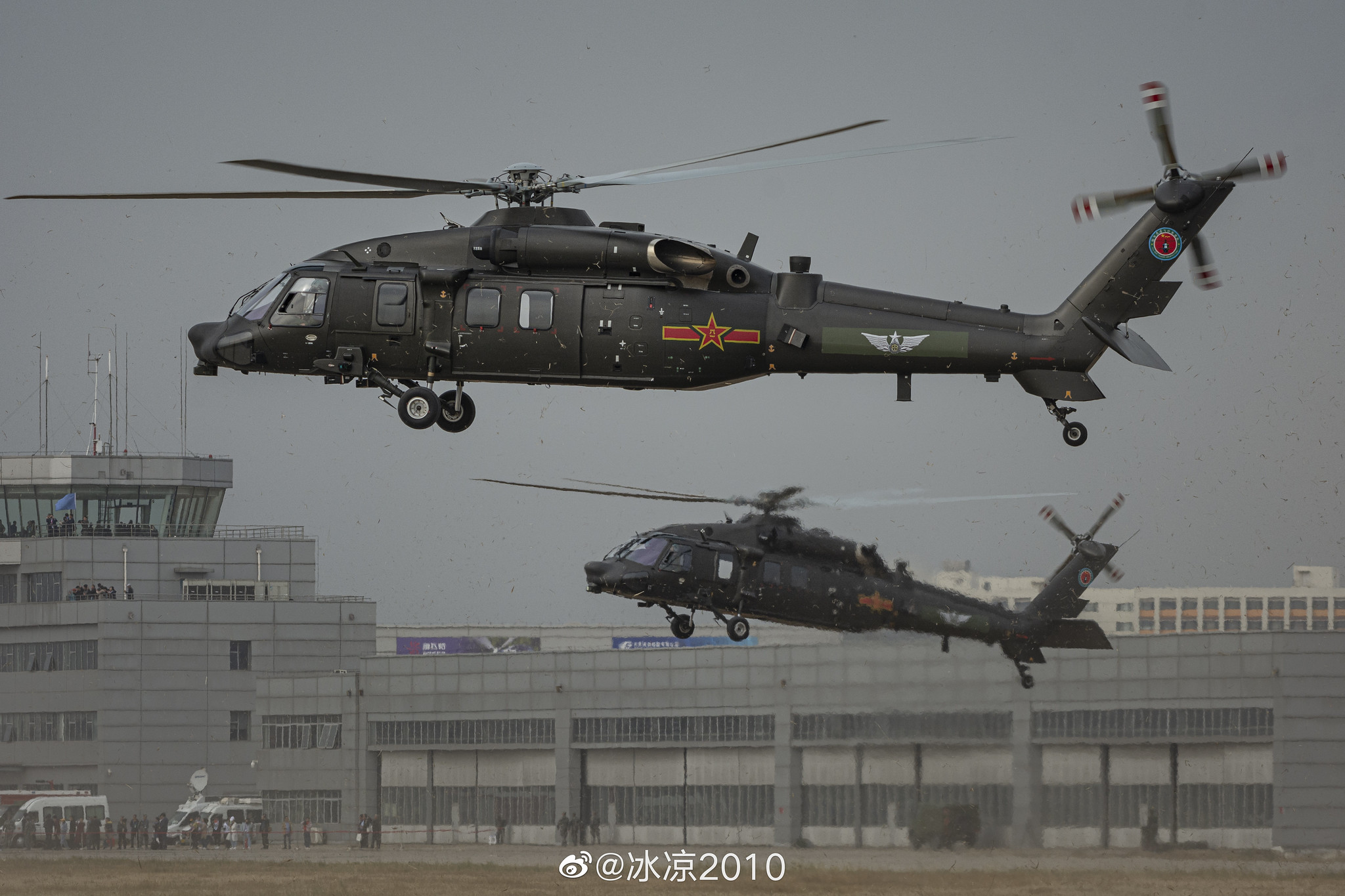 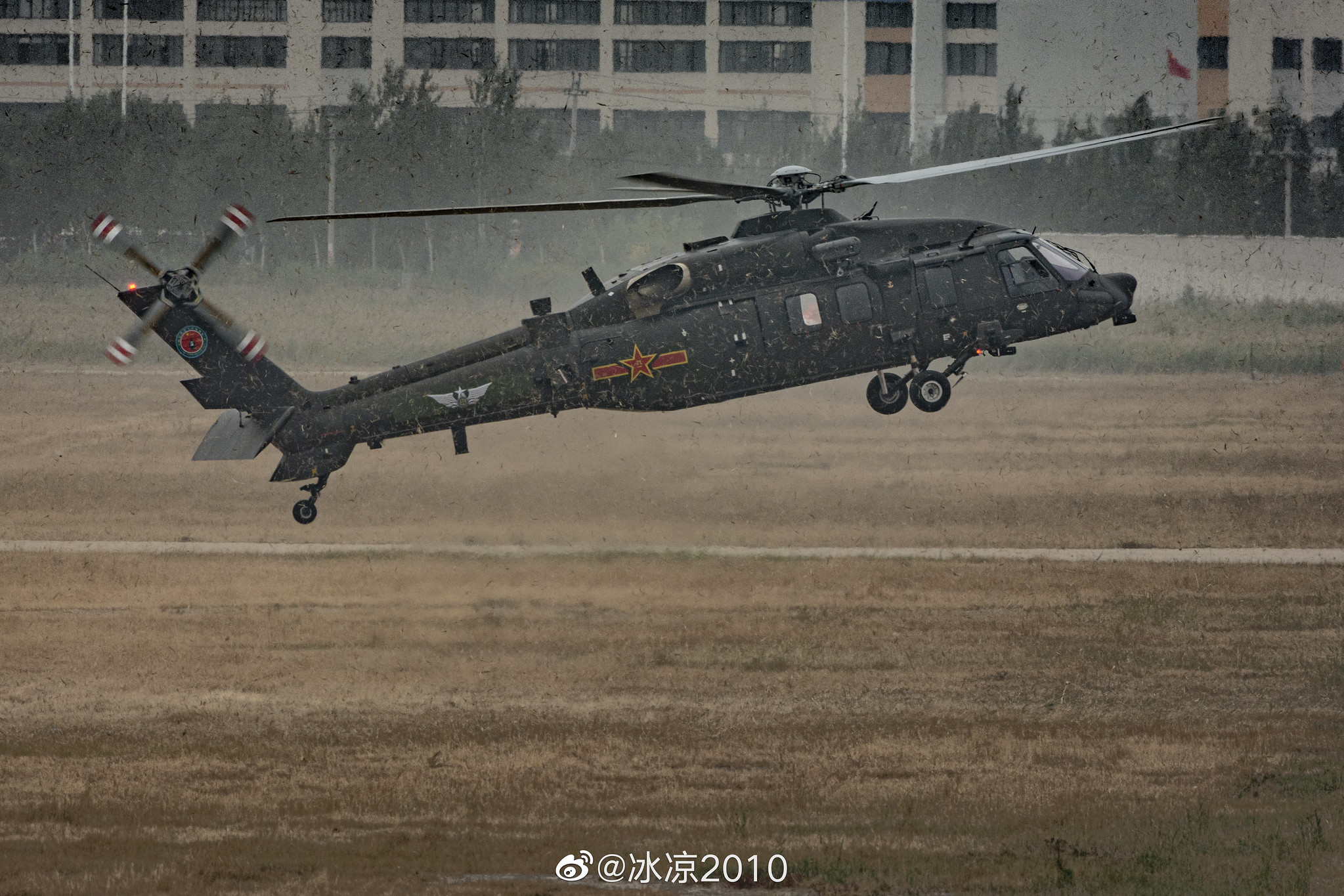 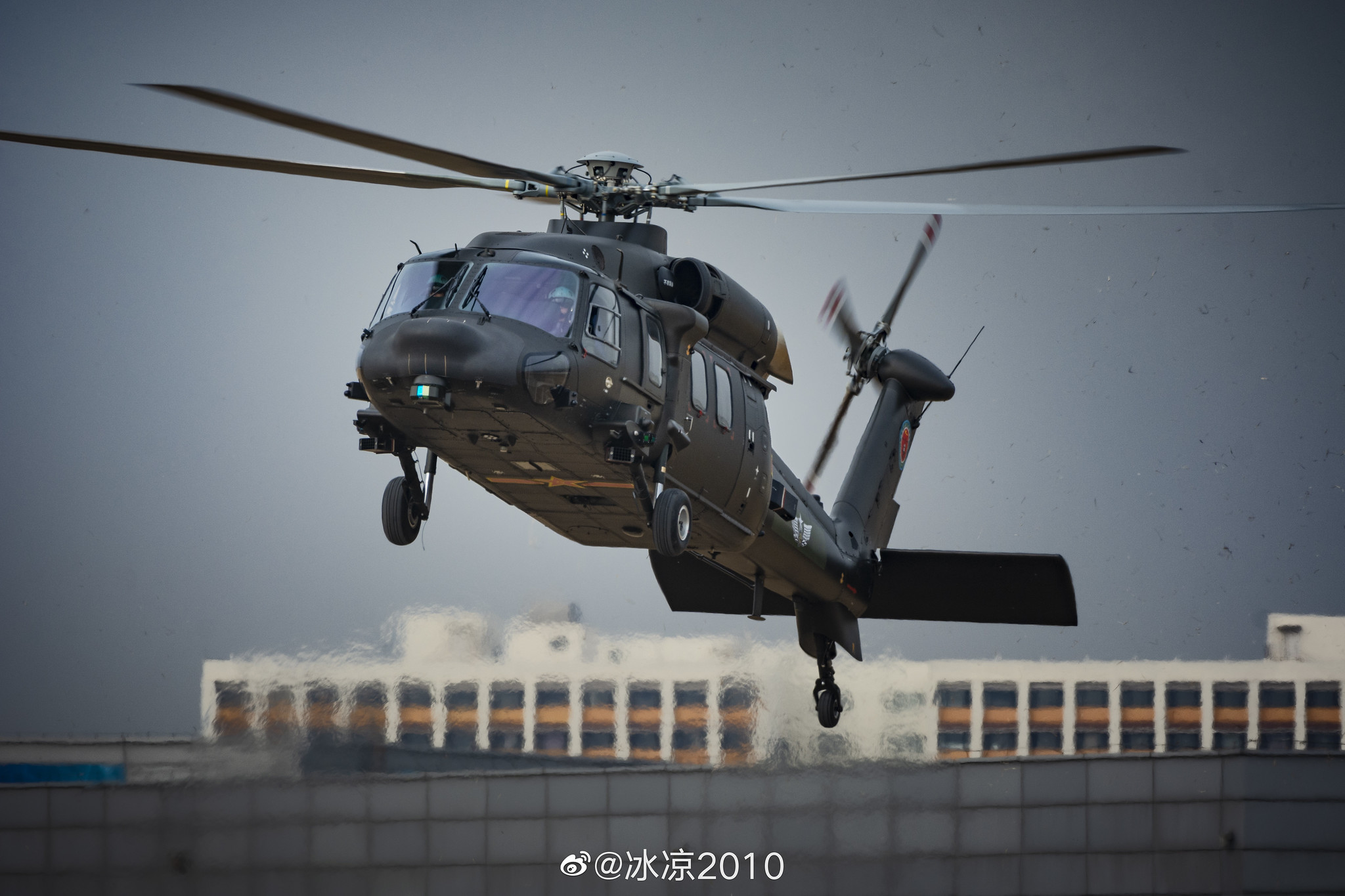 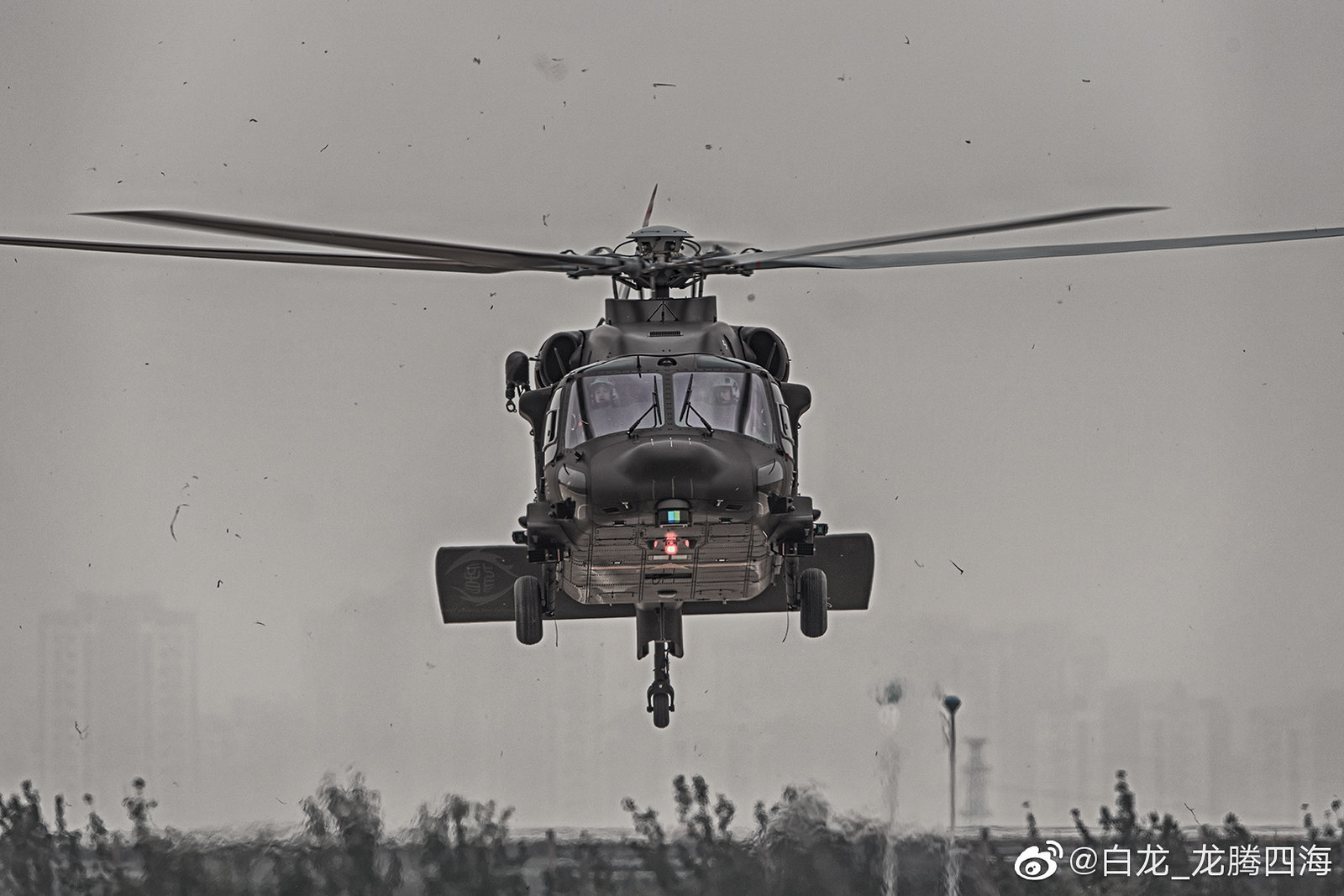 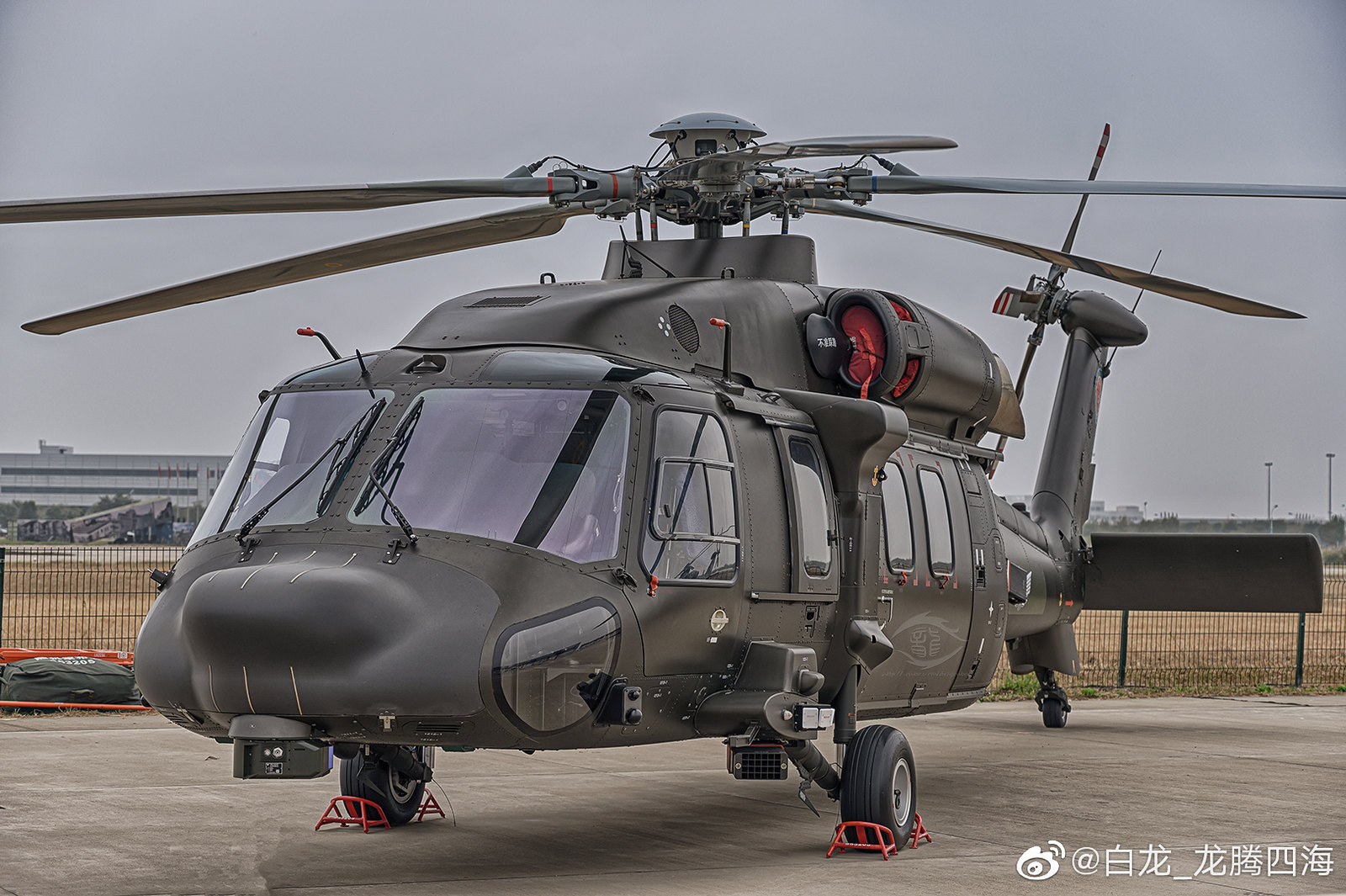 Slightly off-topi: pilots in flight suits and armed with pistols. 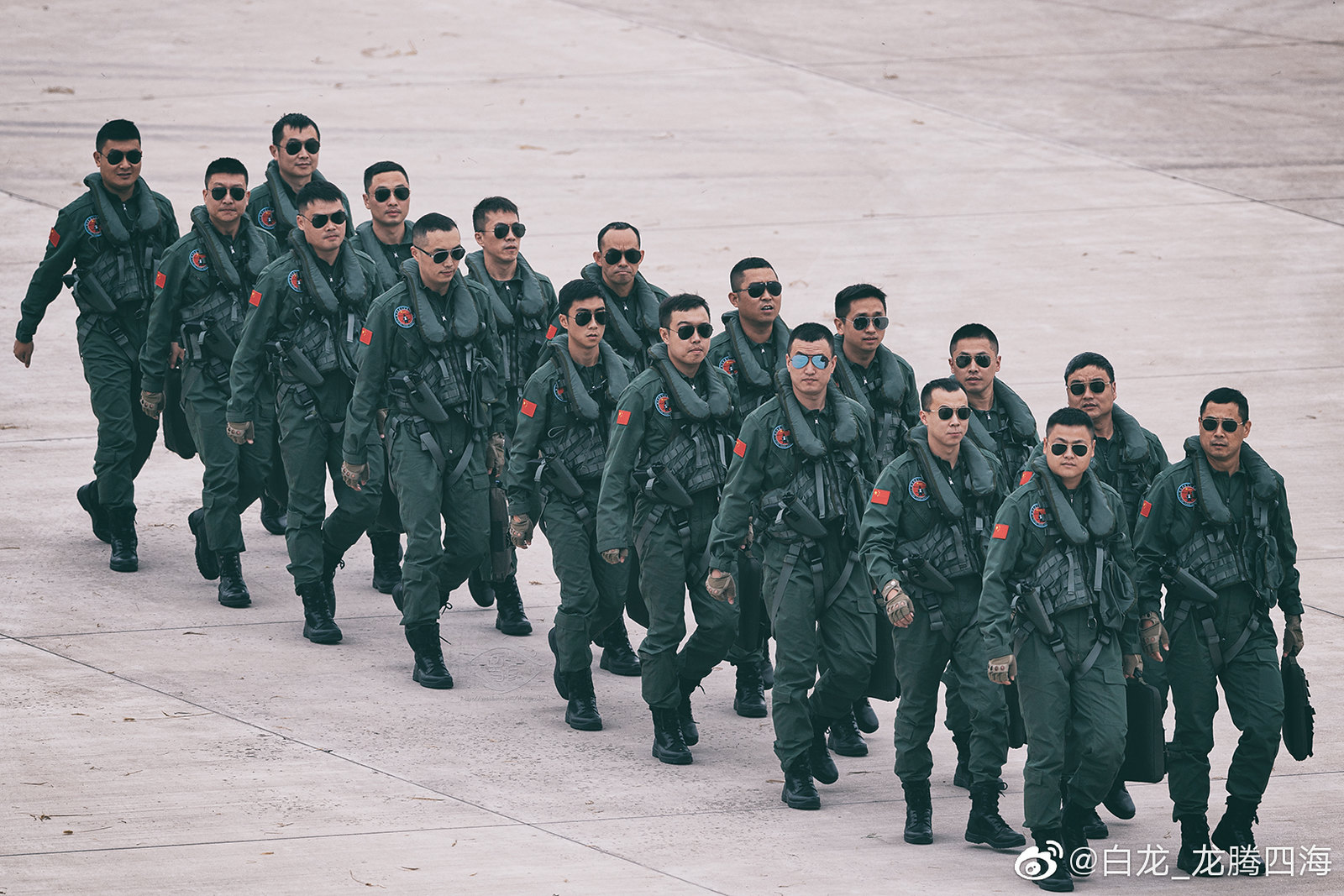 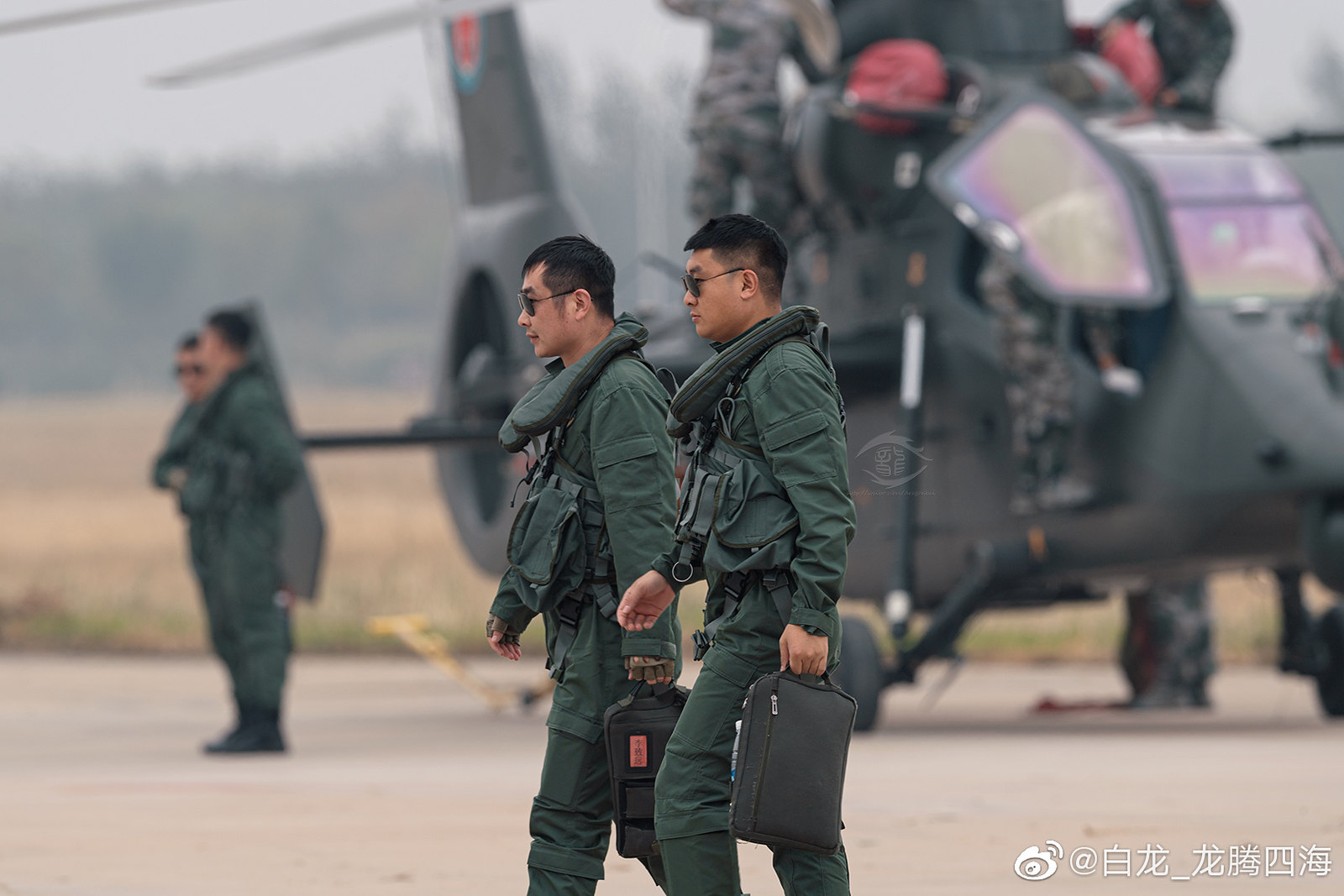 Registered Member
Have the PLA changed the way the serial numbers are displayed or, are they only covered up for PR photos? 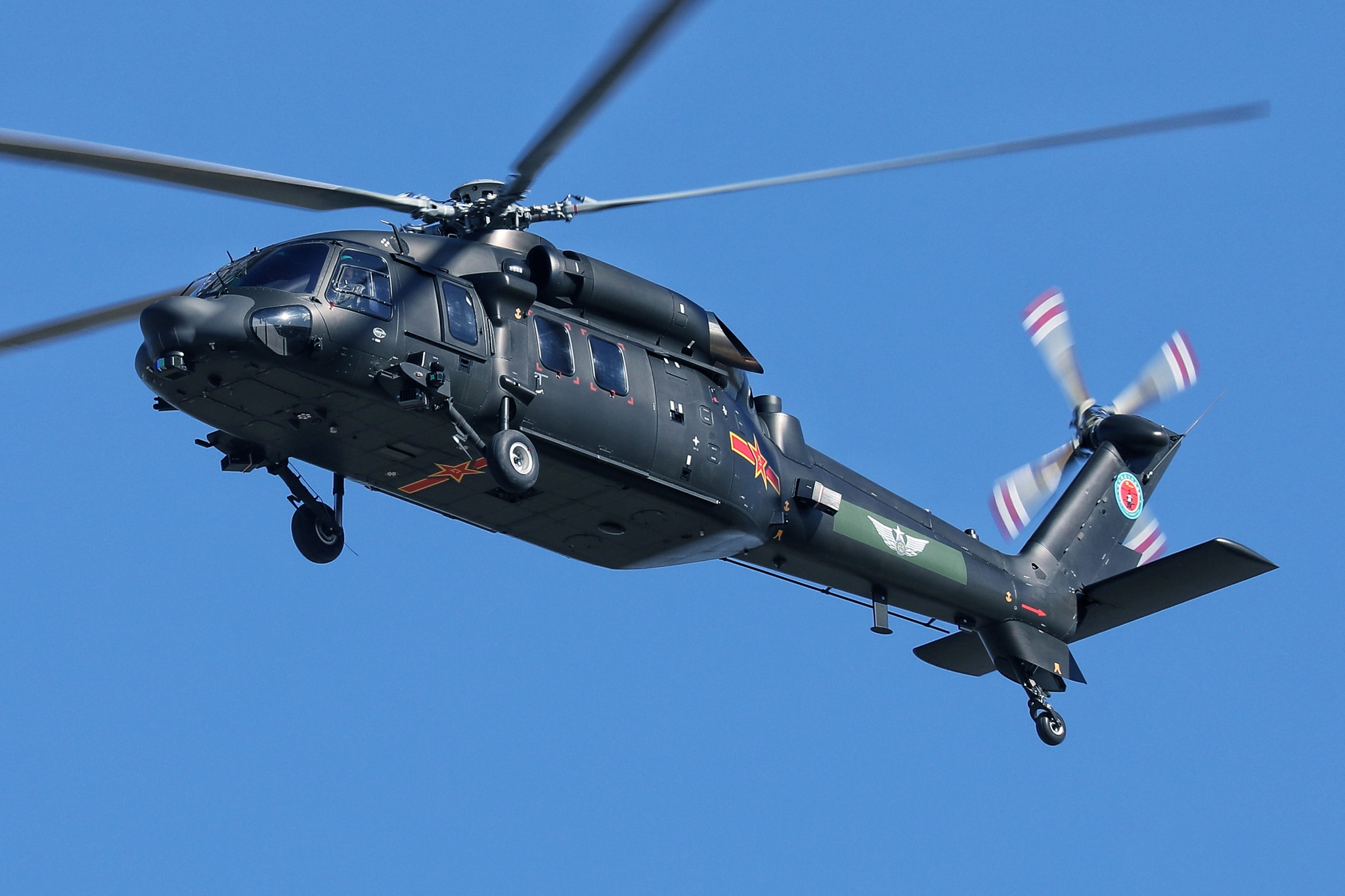 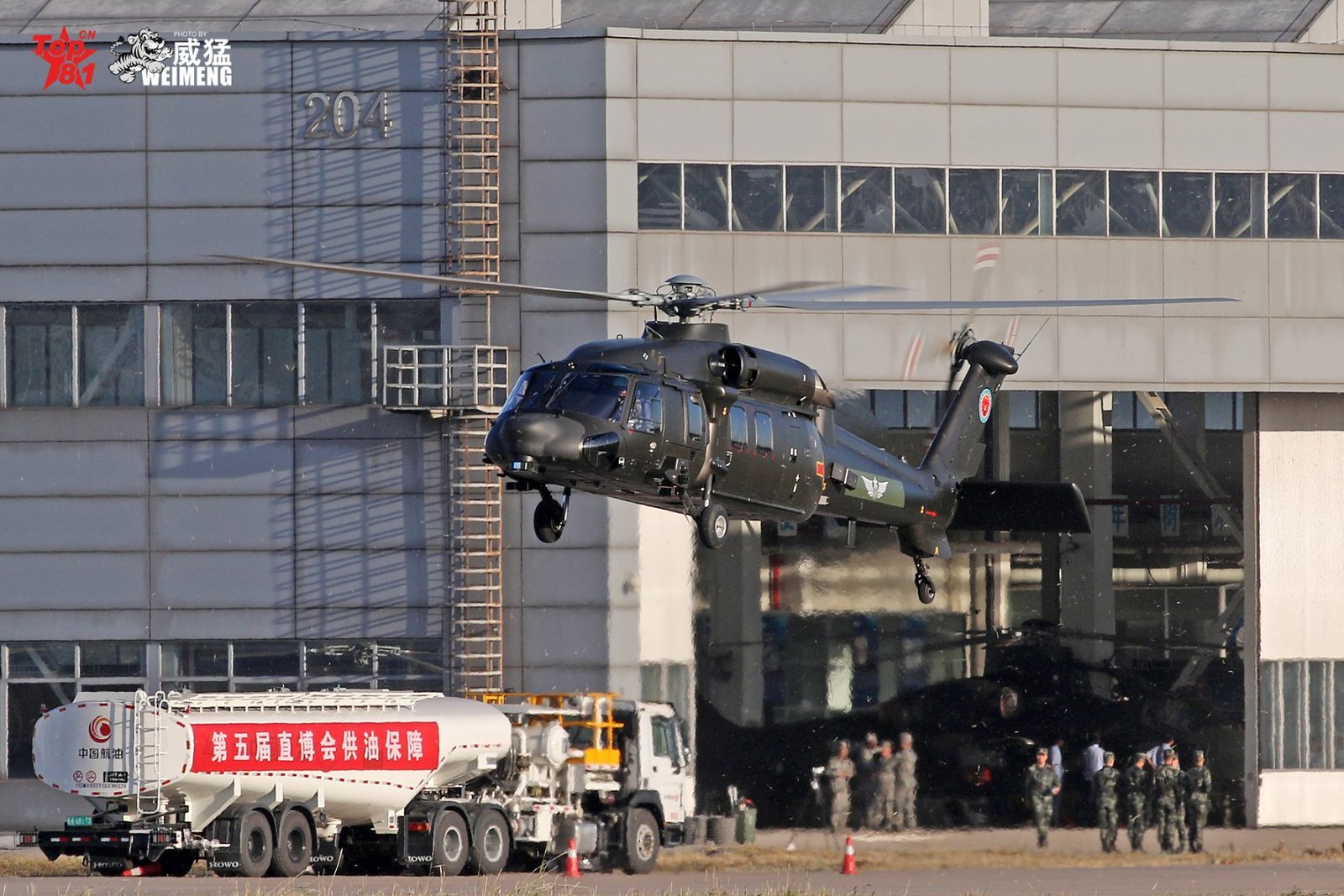 Registered Member
The paint job on these helis really look the part. I think the PLA did a great job here and now have capabilities they didn't have before.
You must log in or register to reply here.