tphuang said:
I think the guancha guys were even talking about it on a recent show. Z20f getting photographed in Hainan. Hard to hide it once it goes into service
Click to expand...

Indeed, but this is still a prototype 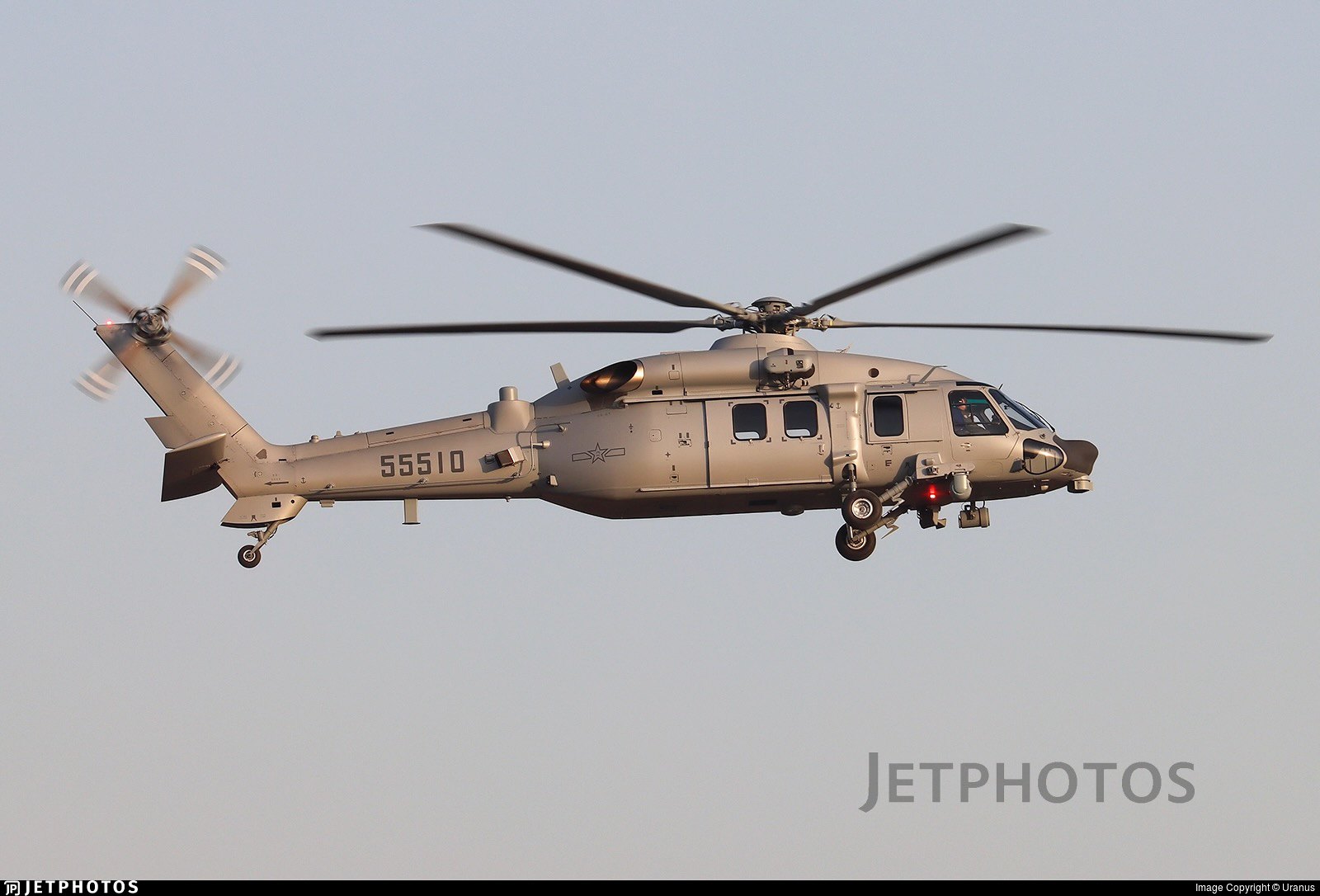 What is the source that mentioned Black Hawks has +800km range?

Black Hawks has a combat range of 368 miles or 590km. The range of Z-20 in wikipedia is data "borrowed" from that of Black Hawk, and subjet to doubts.

Even without official data, I would expect a later Z-20 to have equal or longer range than current Black Hawks. Visually, Z-20 looked to have bigger internal space at the aft section of fuselage, implying the possibility that there could be bigger fuel tank.
J

1st point: no one here has the authority to answer that question with a "yes" or "no".

2bd point: next time, could you elaborate on just where you got that "560km on internal fuel" from, before asking whether it is true. You frame your question in such a matter-of-fact manner, you almost sound like a news reporter trying to embarrass some official with some "leaked information". 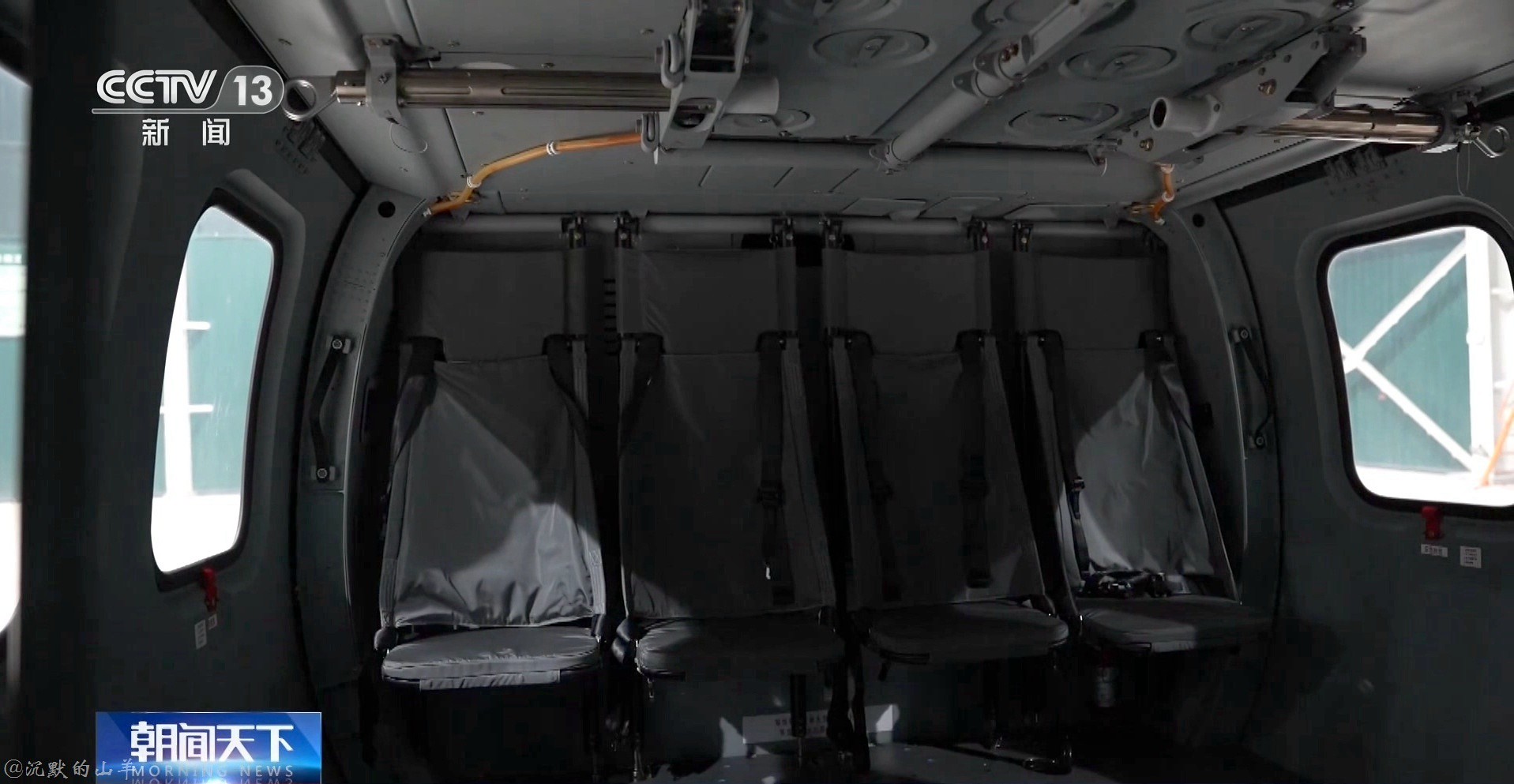 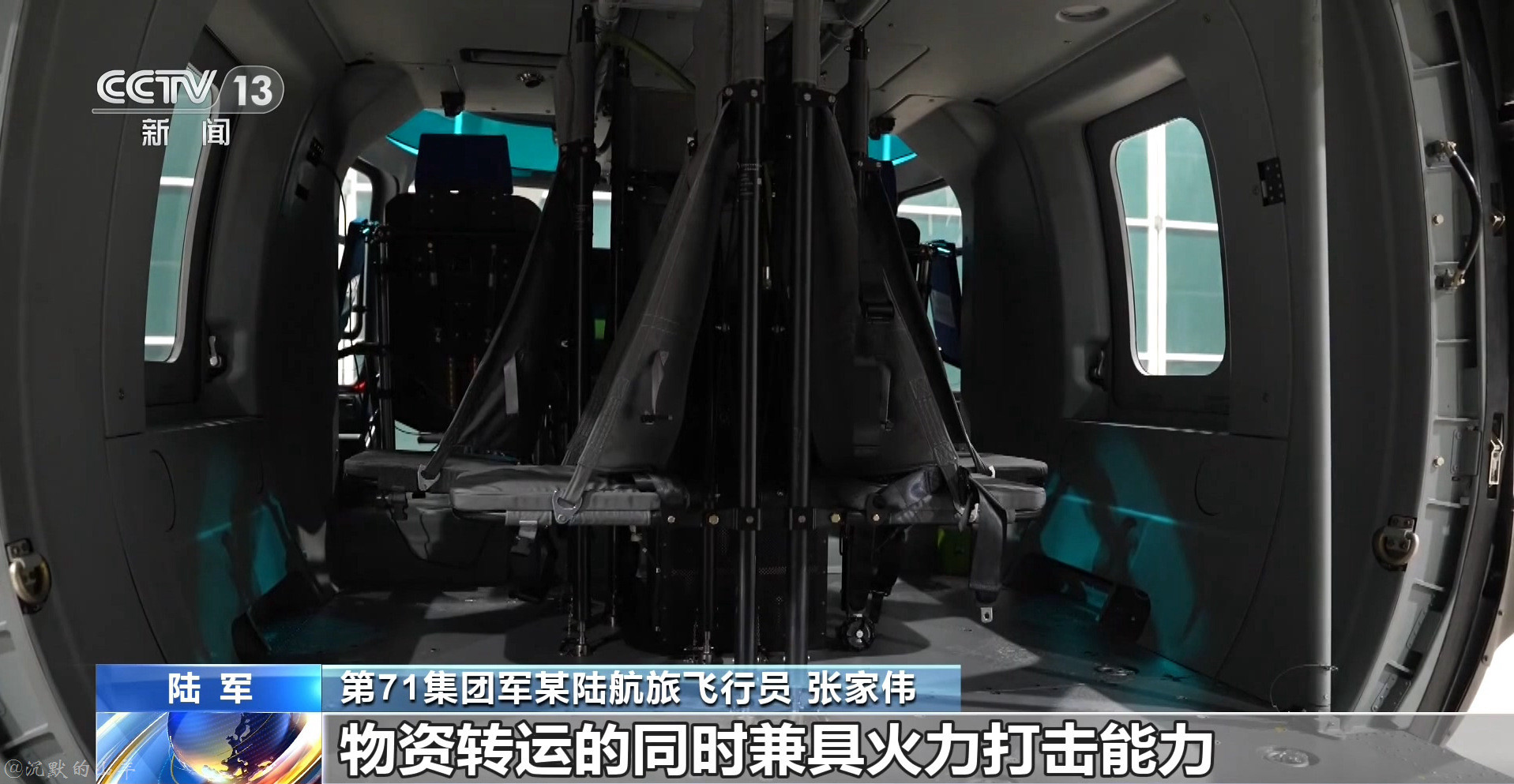 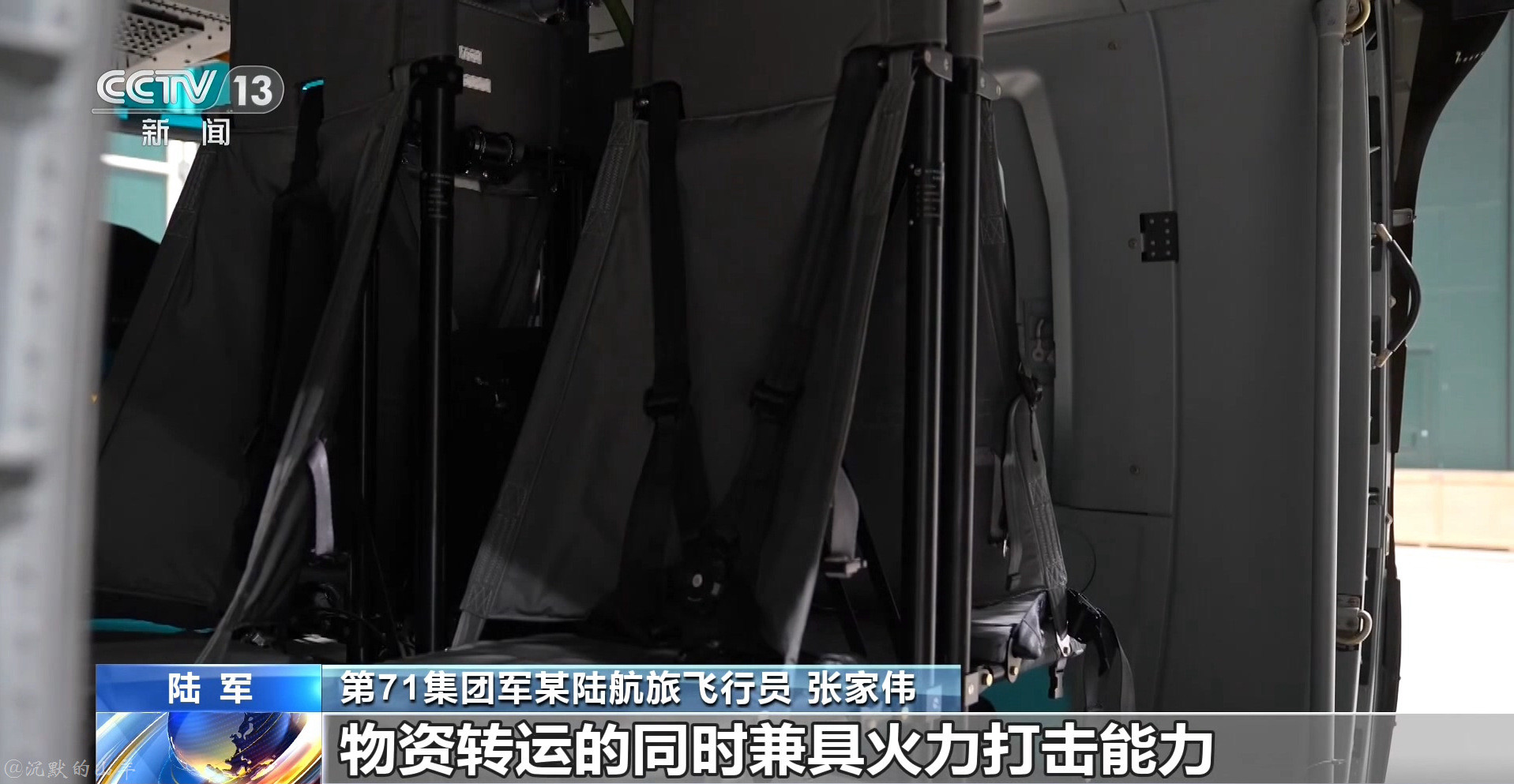 Helmet mounted displays have filtered down to Z-20 pilots, and very fancy ones at that. They even have head tracking (second image). The design is similar to one worn by some J-16 pilots and
Please, Log in or Register to view URLs content!
, more similar to the latter in terms of external appearance, except the latch is more oval shaped, the tracking dots are different, and there is a recessed adjustment knob on the top right of the helmet.

The last two images are from Zhuhai. At the time I thought it was perhaps an export version of the HMDs worn by J-16 and J-20 pilots, but in hindsight, I think it's actually for Z-20 pilots. 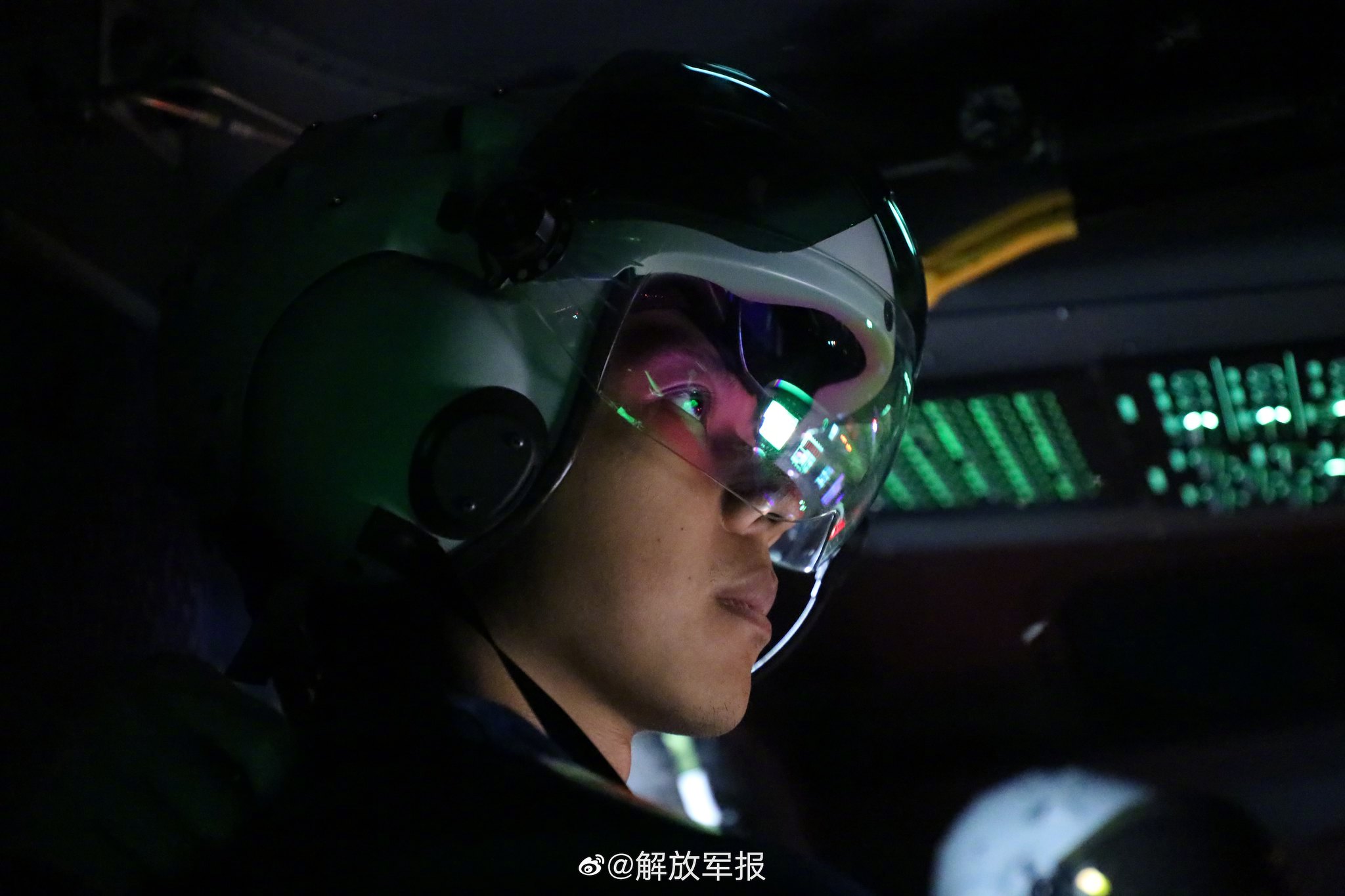 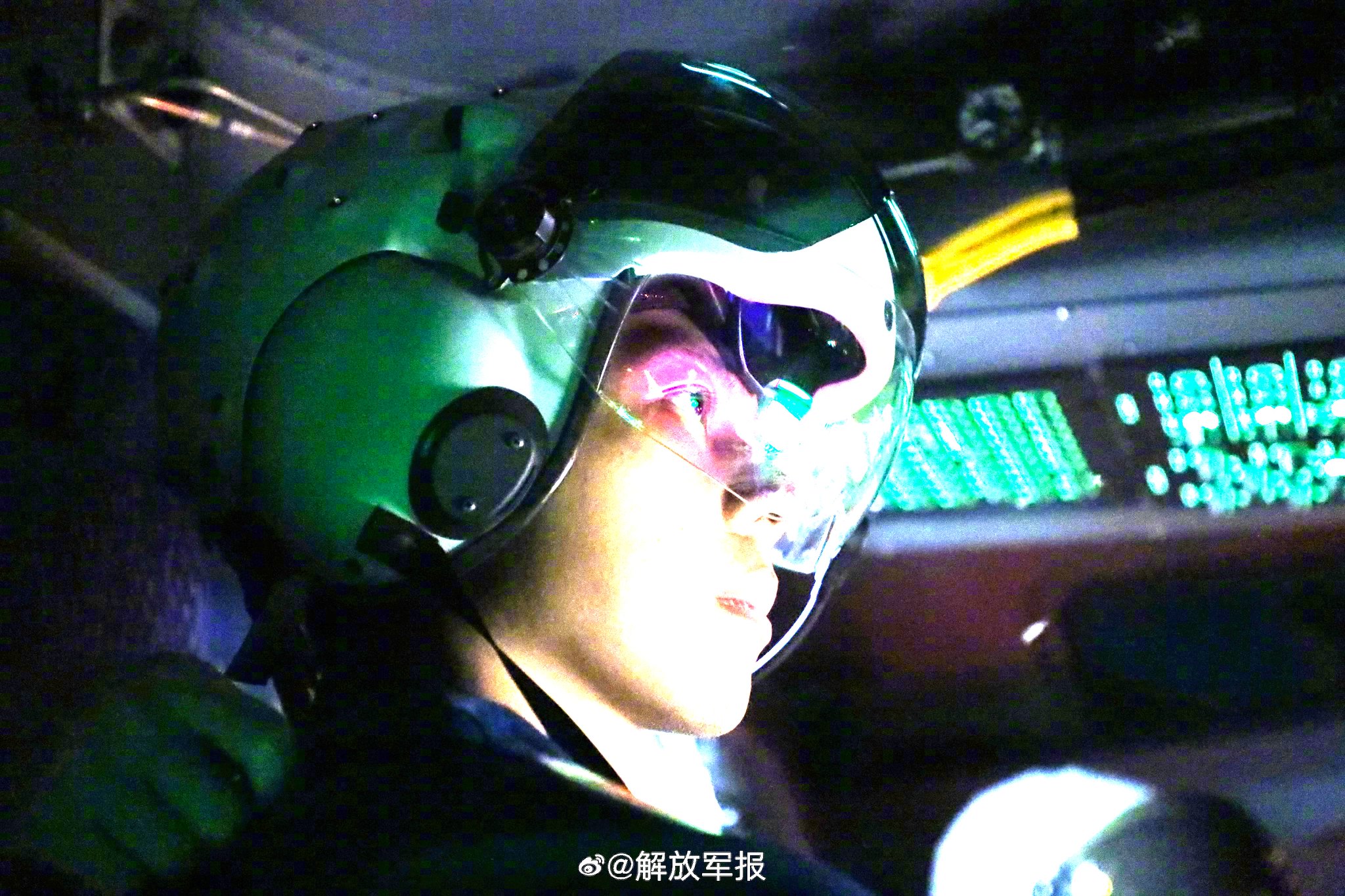 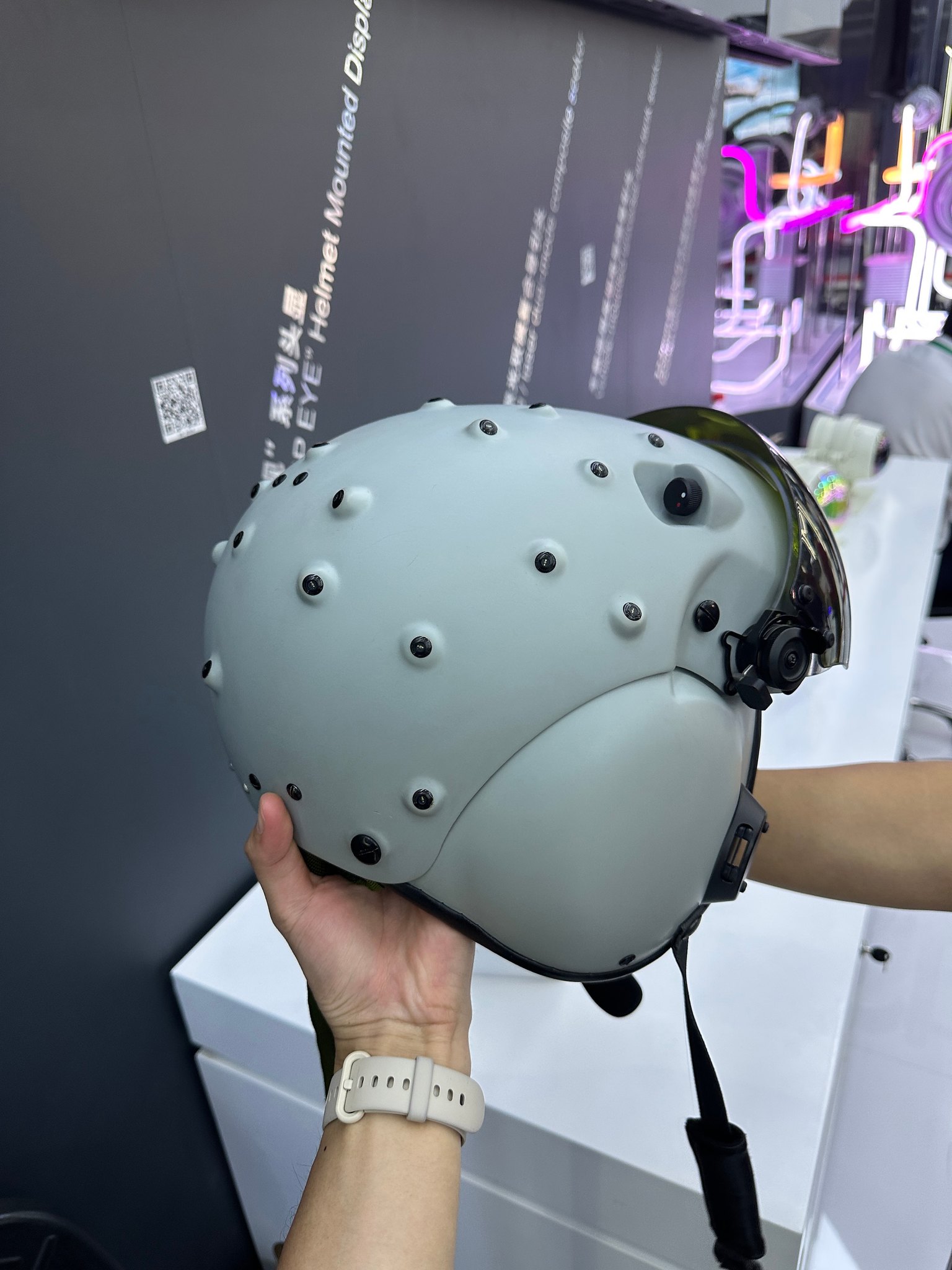 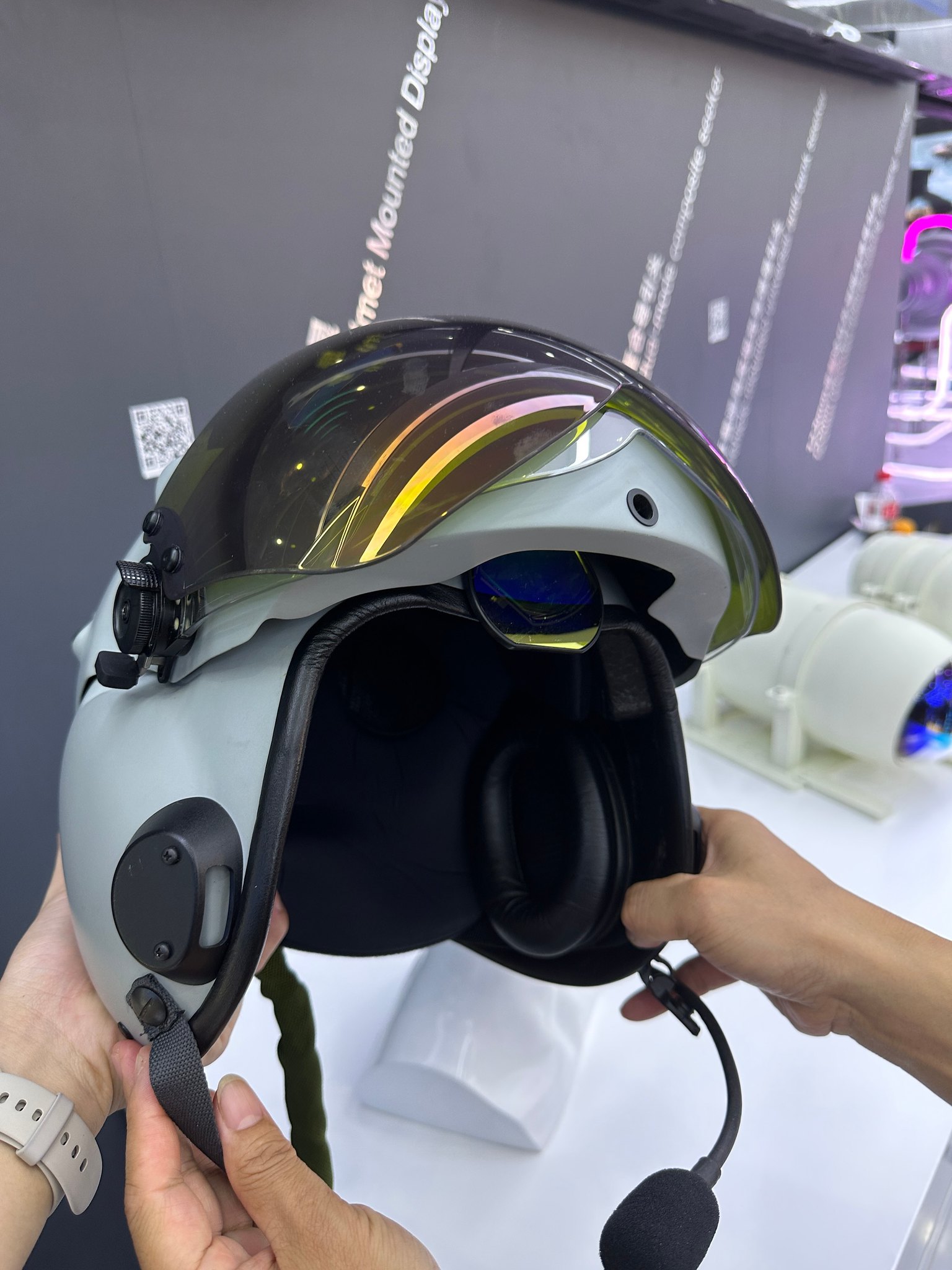 Registered Member
What are those little "dots" on the back of the helmet?
You must log in or register to reply here.