Registered Member
Anyone seen any details of the Z-20F radar or dipping sonar? Are they likely to be the same as the Z-18F or Z-9C/D?

Very strange that there is no downwash observed in the video, very likely a green screen video production.
D

lcloo said:
Very strange that there is no downwash observed in the video, very likely a green screen video production.
Click to expand...

You have a lot of research on imaging, which is admirable. 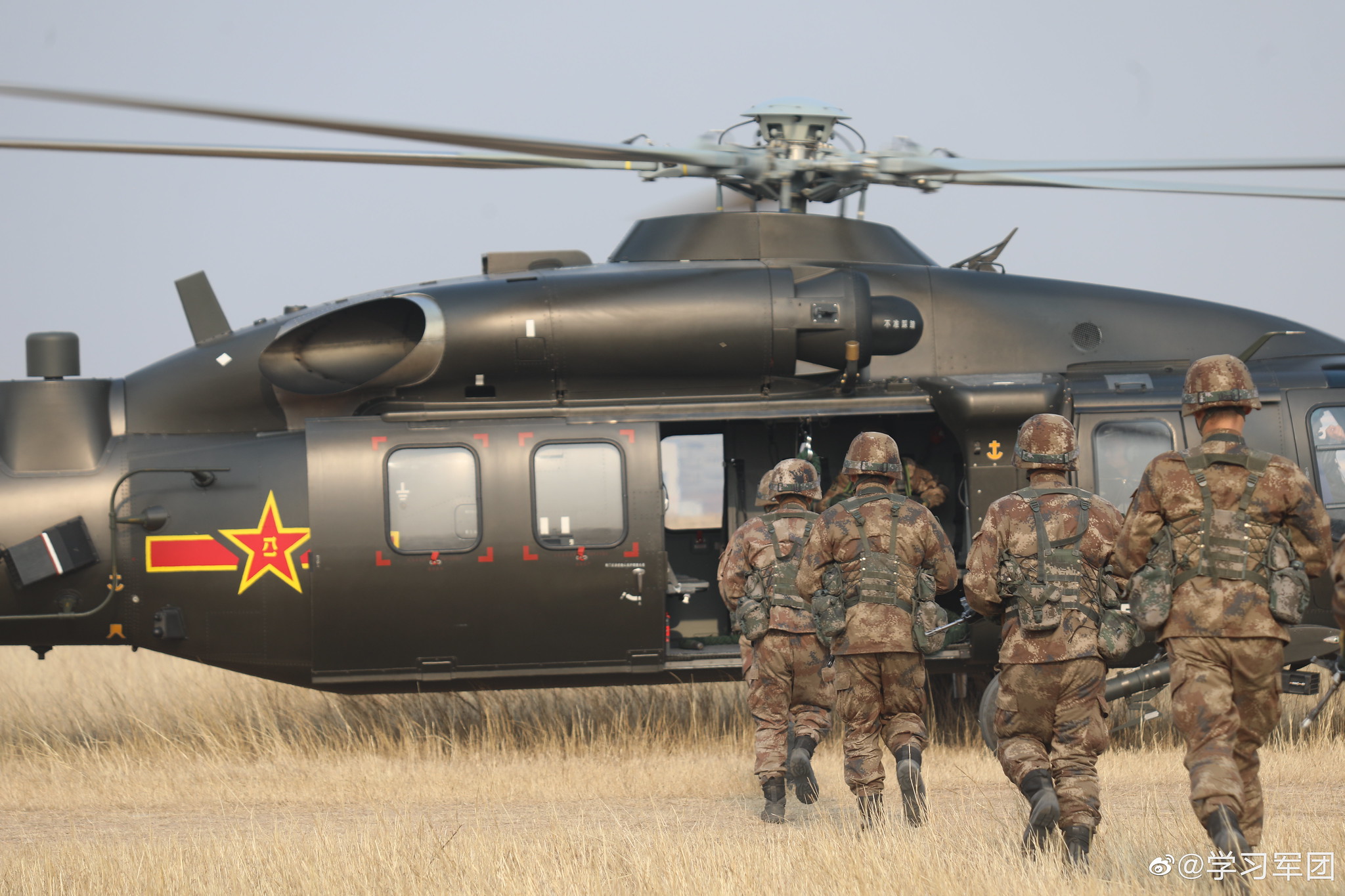 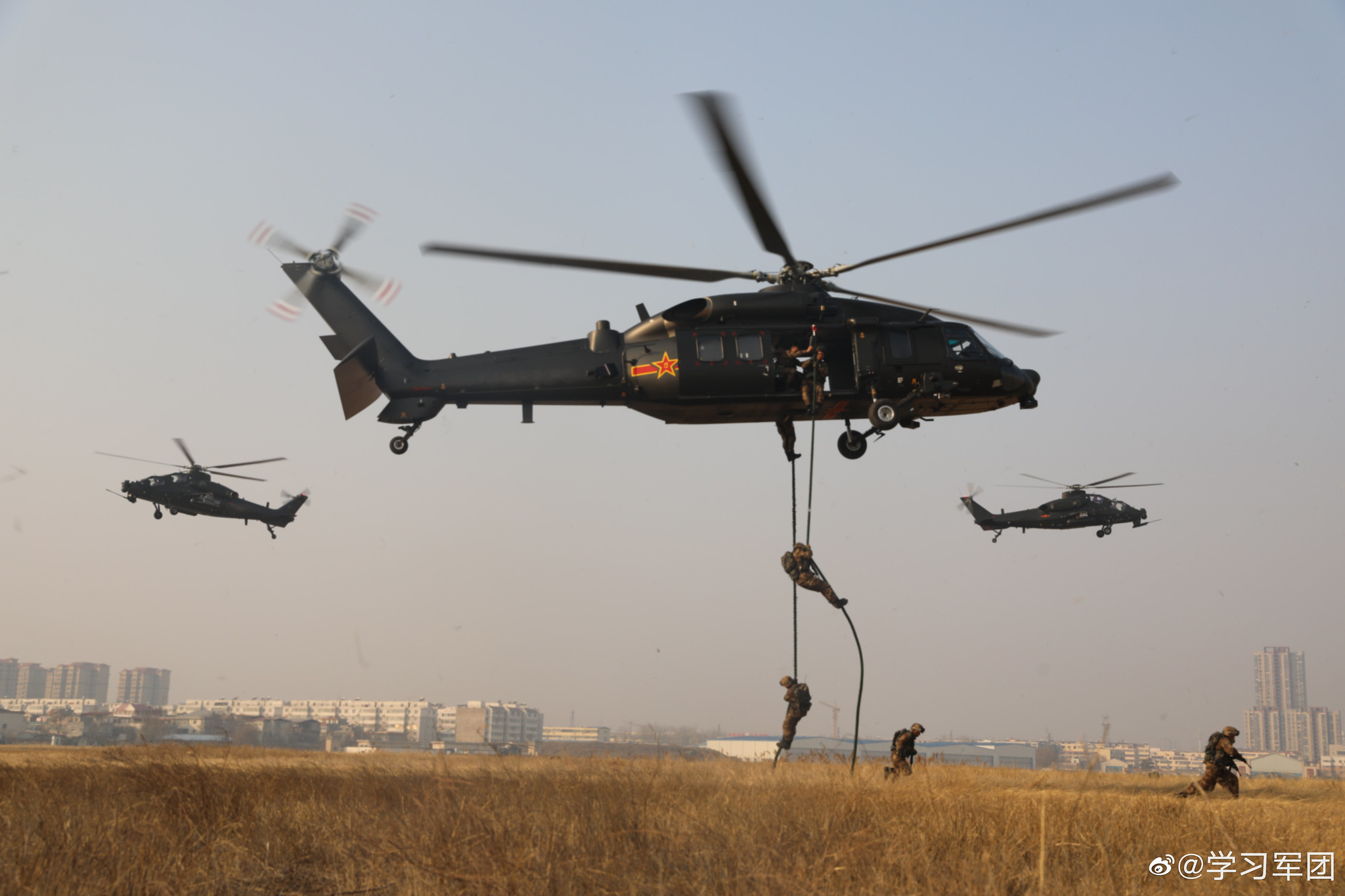 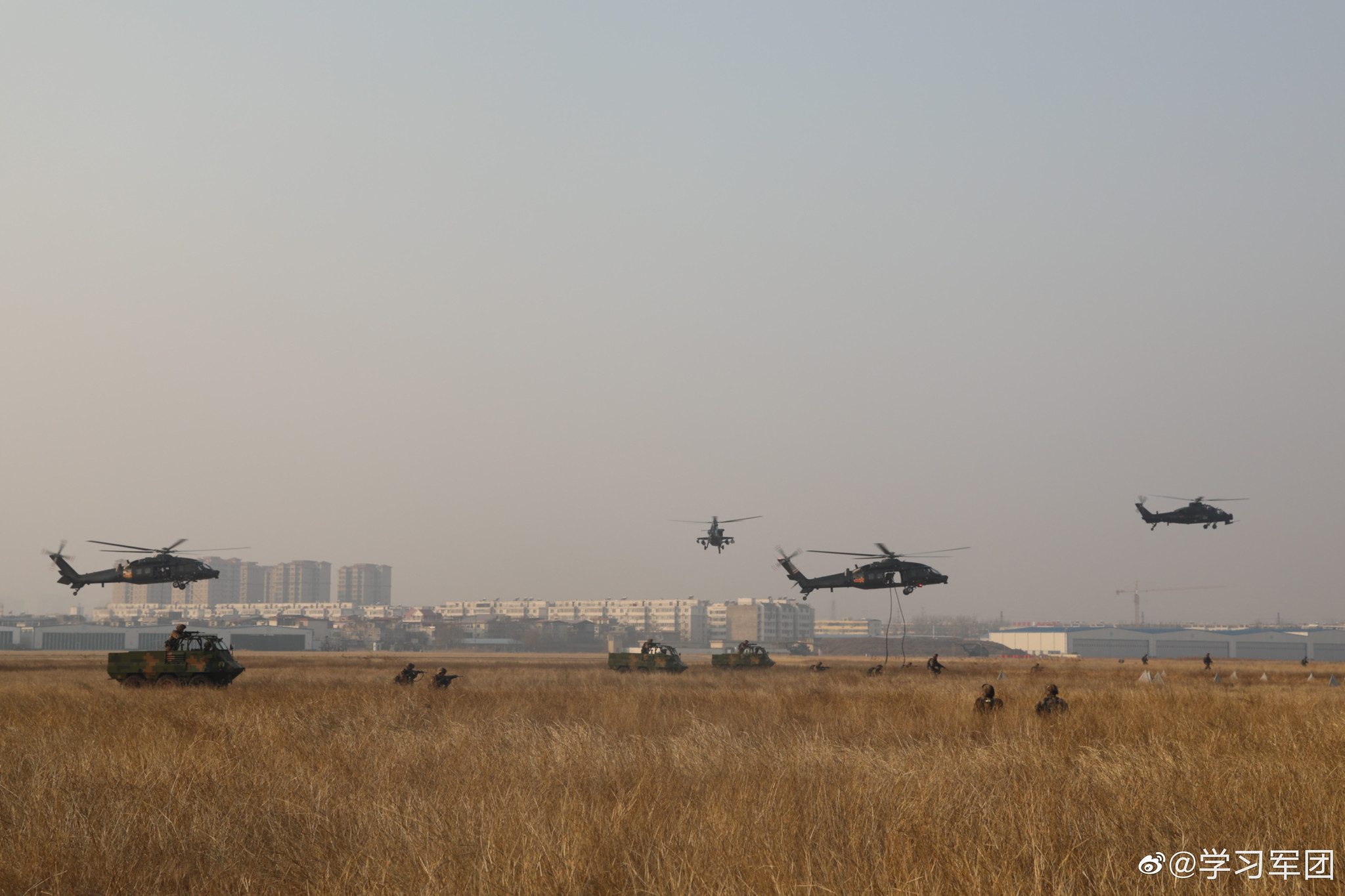 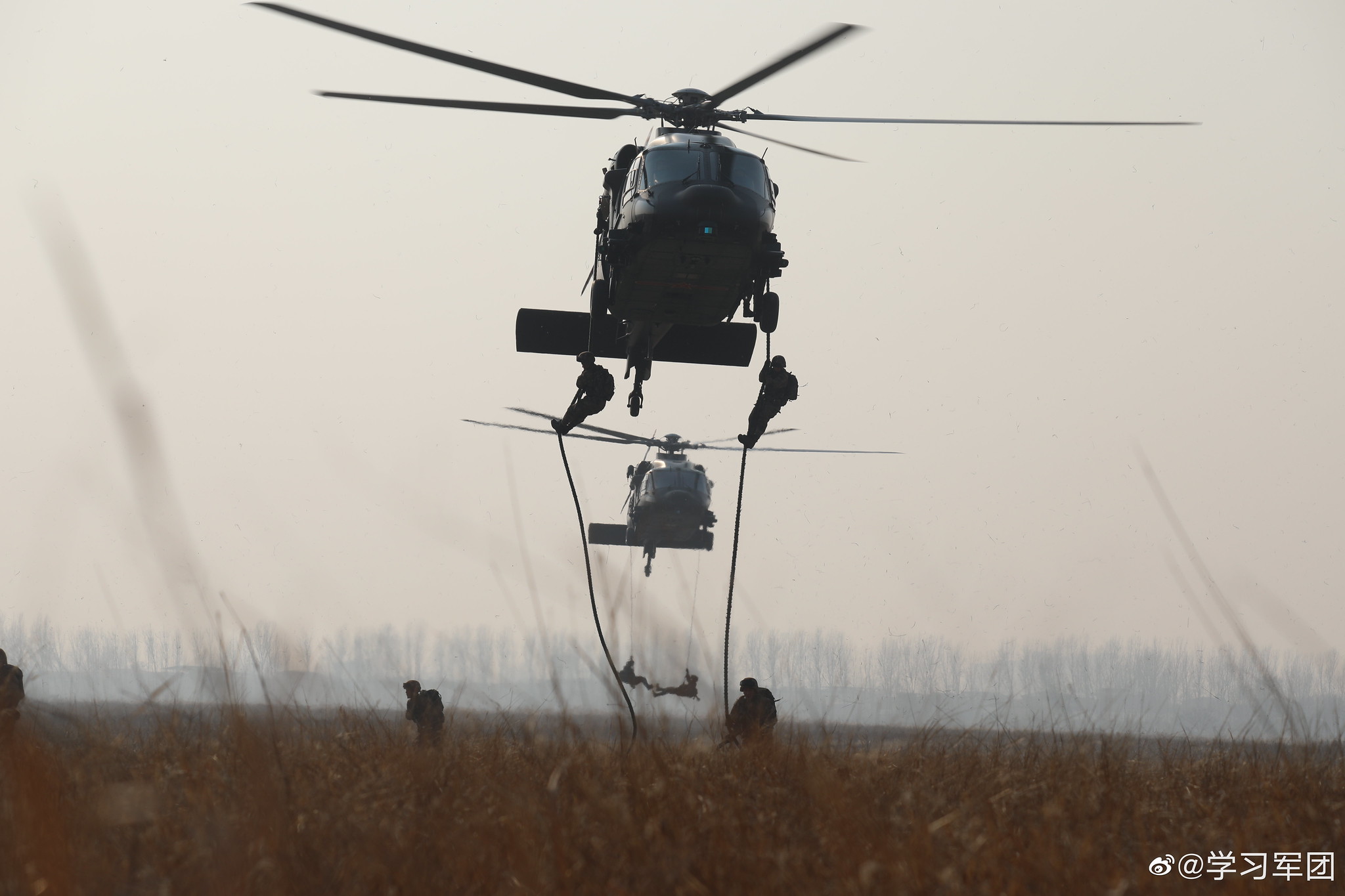 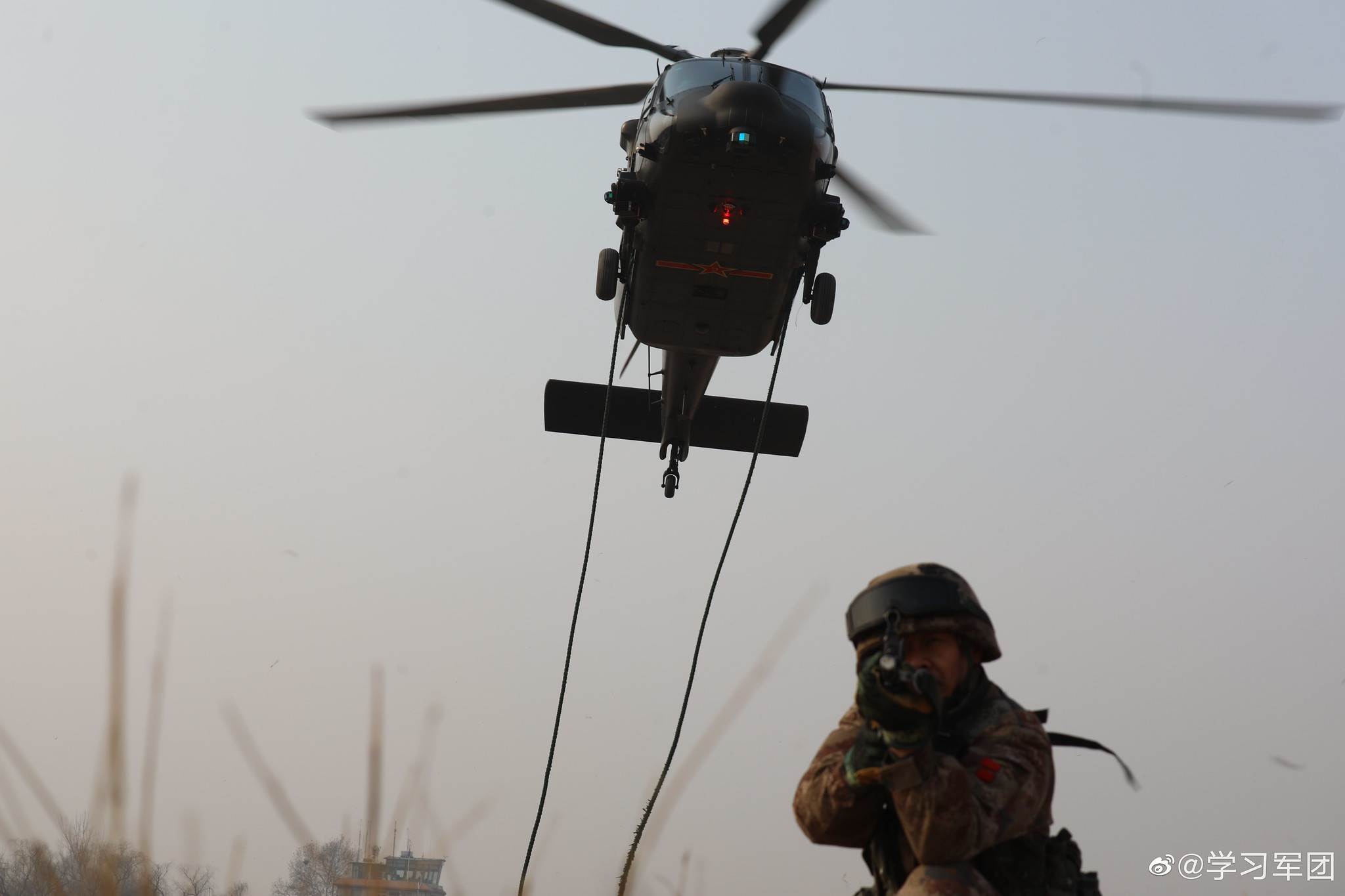 Registered Member
Please, Log in or Register to view URLs content!
China's Z-20 utility tactical helicopter could get upgrades including the ability to receive aerial refueling, the chopper's chief designer said on Tuesday, who also suggested the possible existence of a stealth helicopter and the development of the country's domestically built heavy-lift helicopter.

Deng Jinghui, the chief designer at the China Helicopter Research and Development Institute of the state-owned Aviation Industry Corporation of China, made the remarks in an interview published by China Central Television (CCTV) on Tuesday.

"Since helicopters have less range compared with fixed-wing aircraft, we are considering extending that range in the form of aerial refueling. We can also use other aircraft to transfer helicopters in long-range deployment," Deng said, when asked about the future upgrades of the Z-20, which made the first public appearance in 2019 and has since attracted attention over its upgrade potential.

Other possible upgrades include the use of additional safety air bags to better protect the flight crew, and further improvements to the chopper's vibration and noise reduction, Deng said.

Media have also been speculating about the development of a wide variety of variants developed based on the original transport version of the Z-20, including an attack version, a ship-borne utility version and a ship-borne anti-submarine warfare version.

In May 2021, a media report revealed a scale model of what seems to be a stealth helicopter on display at a facility of the China Helicopter Research and Development Institute. Some said it could be a stealth variant of the Z-20.

When asked if a stealth helicopter is in development, Deng did not give a direct answer, but said, "Helicopters are low-altitude killers that play a unique role in special operations. I'm also interested in this question, so let's look forward to an answer together."

The stealth helicopter could be a forward research project, and this type of aircraft could be a good choice in assault and penetration missions, since it is more difficult to spot and has a higher chance of survival, Fu Qianshao, a Chinese military aviation expert, told the Global Times.

In response to a question on the aerodynamic design of China's domestically developed heavy-lift helicopter, Deng said that this will be decided based on the request of the user and China's technological capabilities.

It will likely feature a main rotor and a tail rotor like the CH-53E, unlike the tandem rotor design used by the CH-47. This is because China now has a better technological reserve in the former, so the development risk is lower, according to Deng.
T

One more peek at the interior. 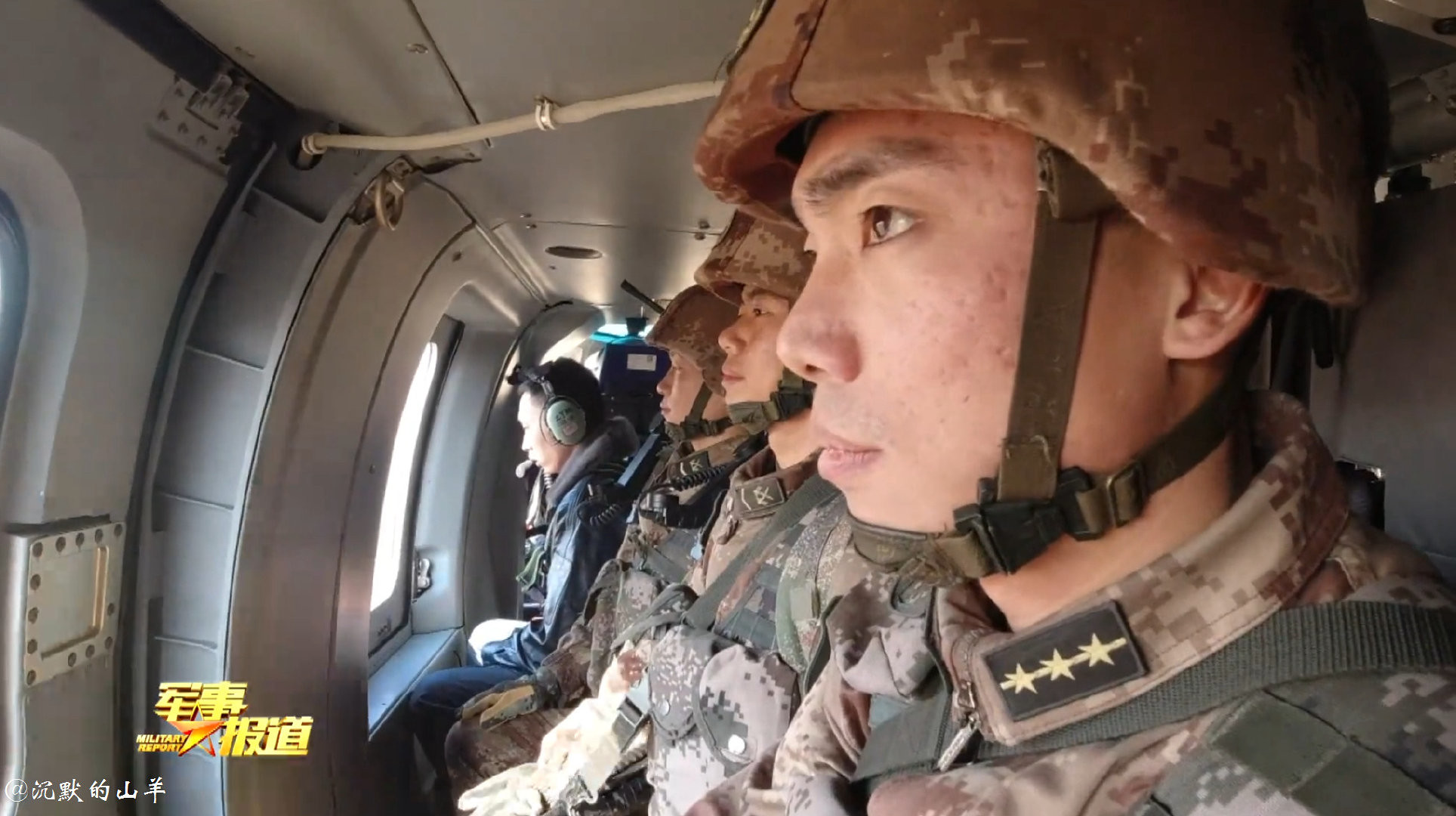 VIP Professional
Most images seem to show a seating arrangement similar to one on Blackhawks. This image, and a few more in the past, however, show an arrangement where most seats are arranged along the longitudinal axis of the helicopter. What gives?

Totoro said:
Most images seem to show a seating arrangement similar to one on Blackhawks. This image, and a few more in the past, however, show an arrangement where most seats are arranged along the longitudinal axis of the helicopter. What gives?
Click to expand...

The seats are likely configurable. In Blackhawks, the seats are mostly suspended from the ceiling. It could well be that Z-20's seating arrangement can be easily reconfigured by attaching seats to different suspension points.
You must log in or register to reply here.