Registered Member
The Hainan, completed its first year of service... 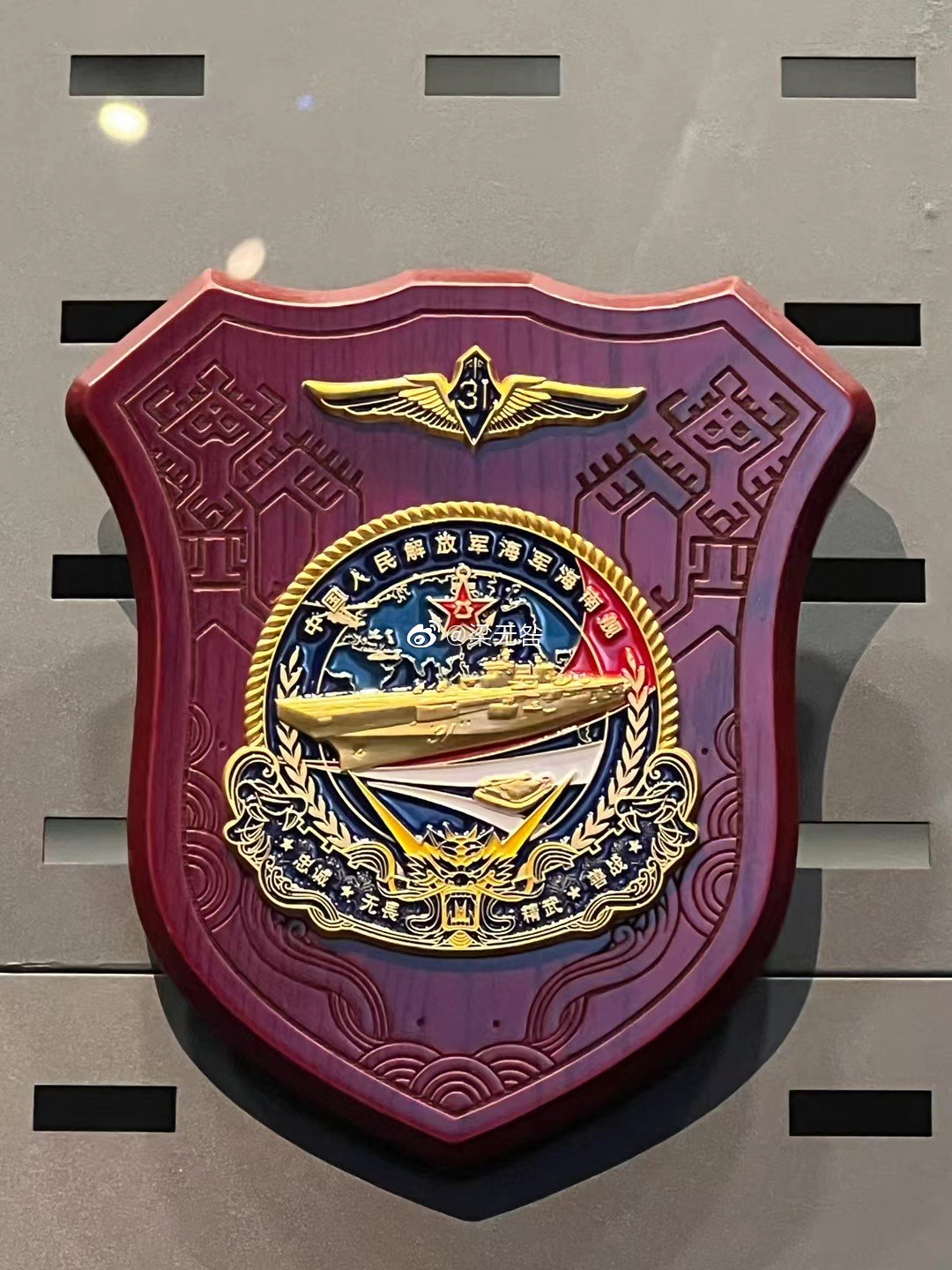 A few more images to celebrate the 73rd birthday of PLAN. 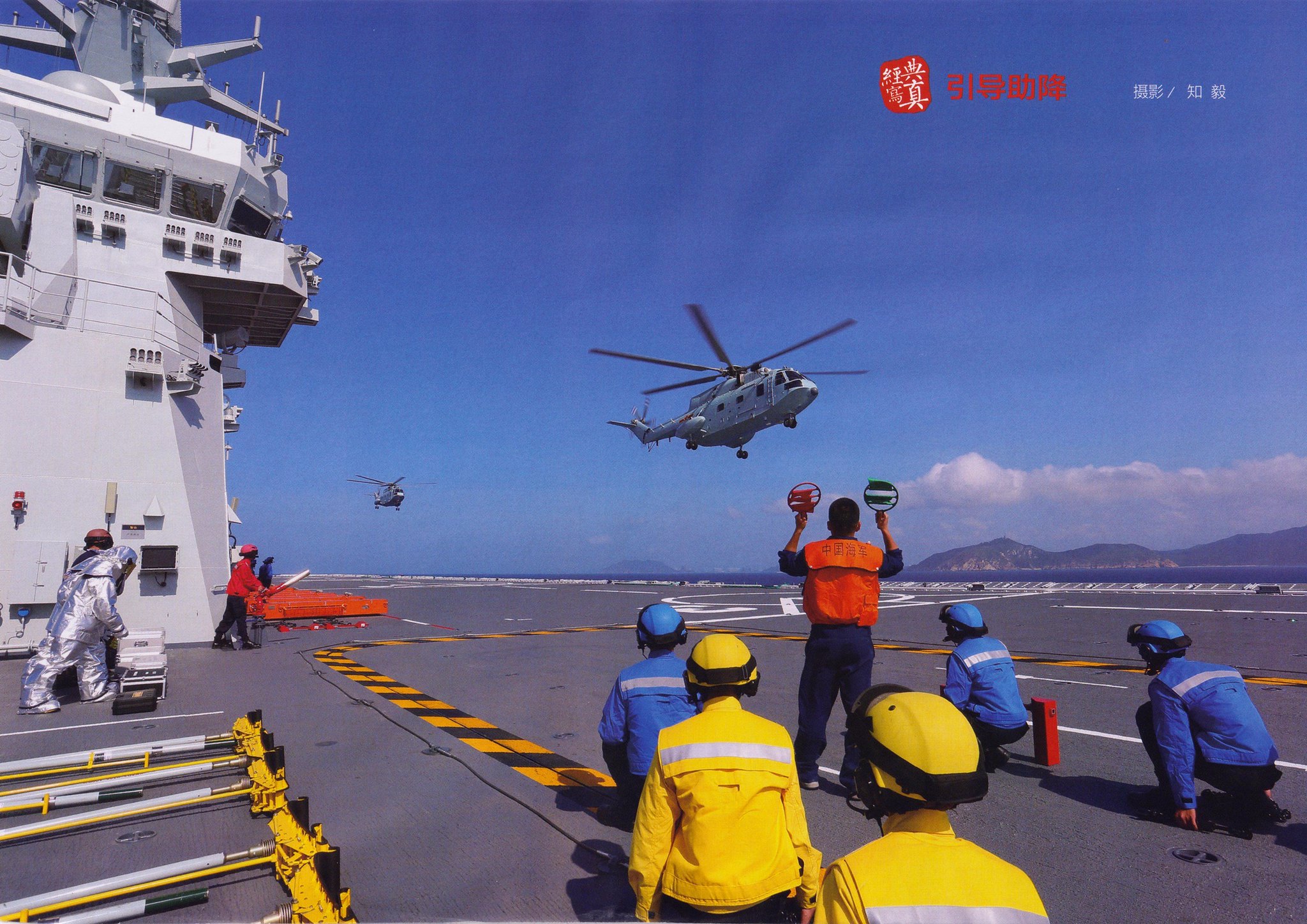 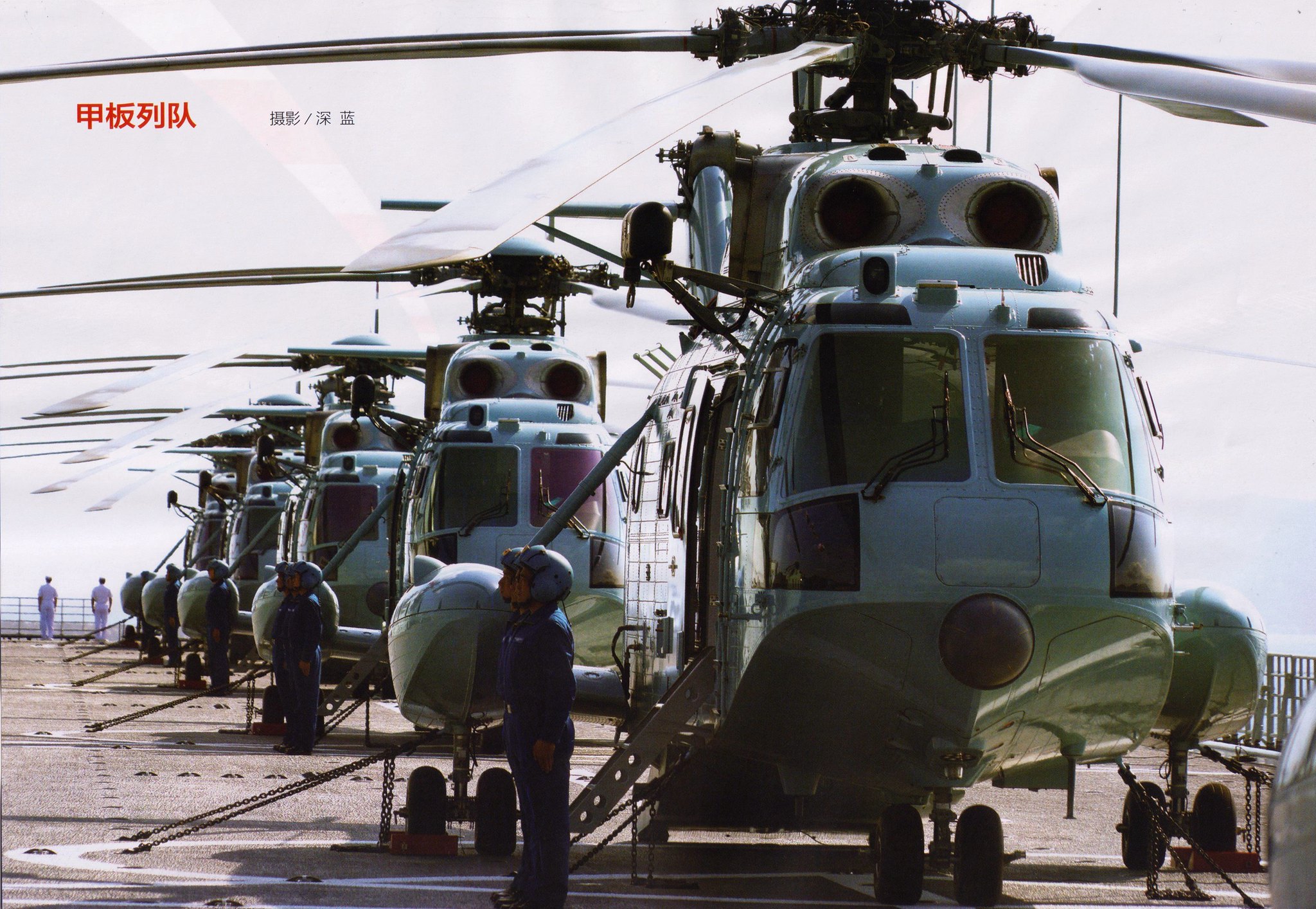 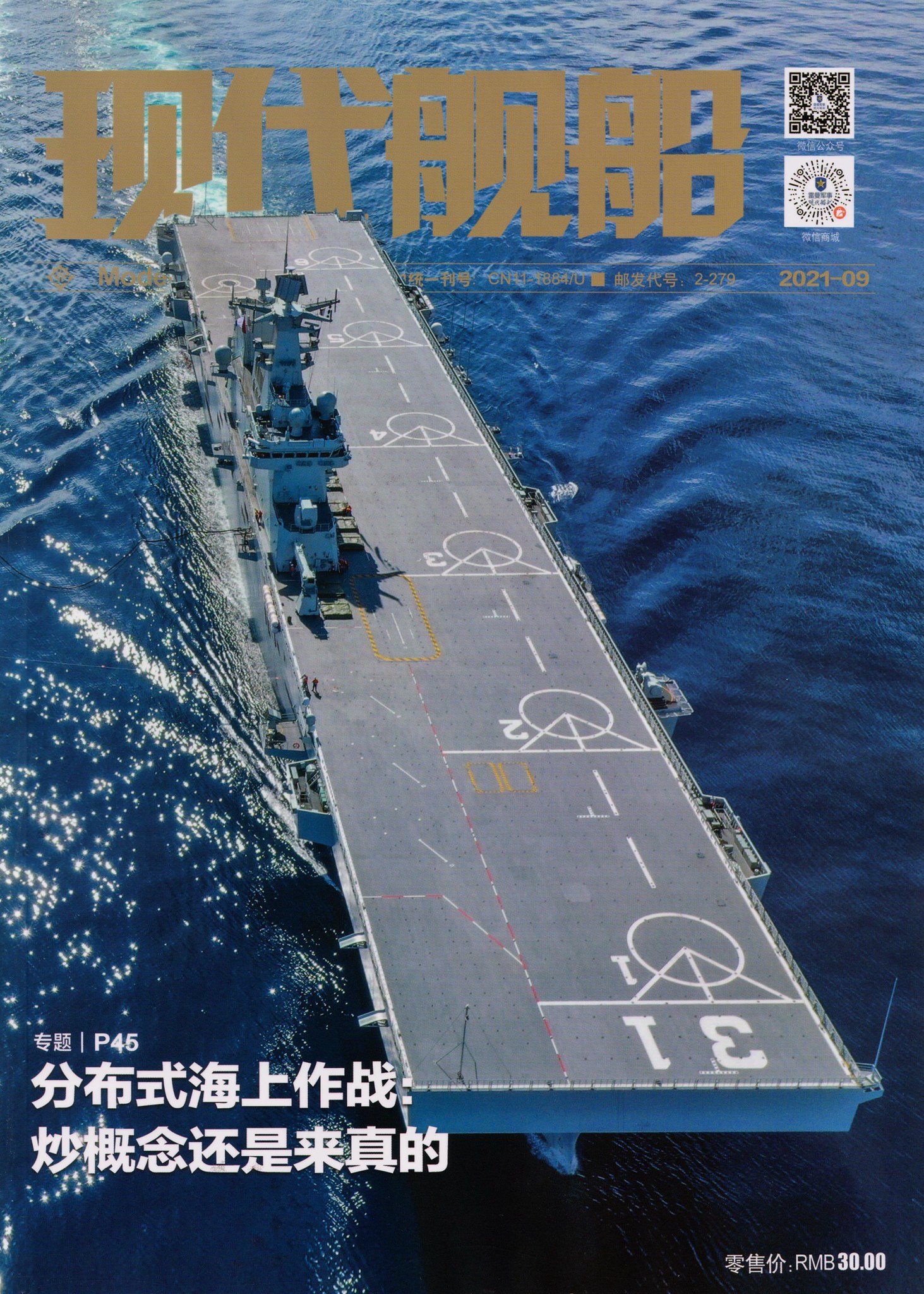 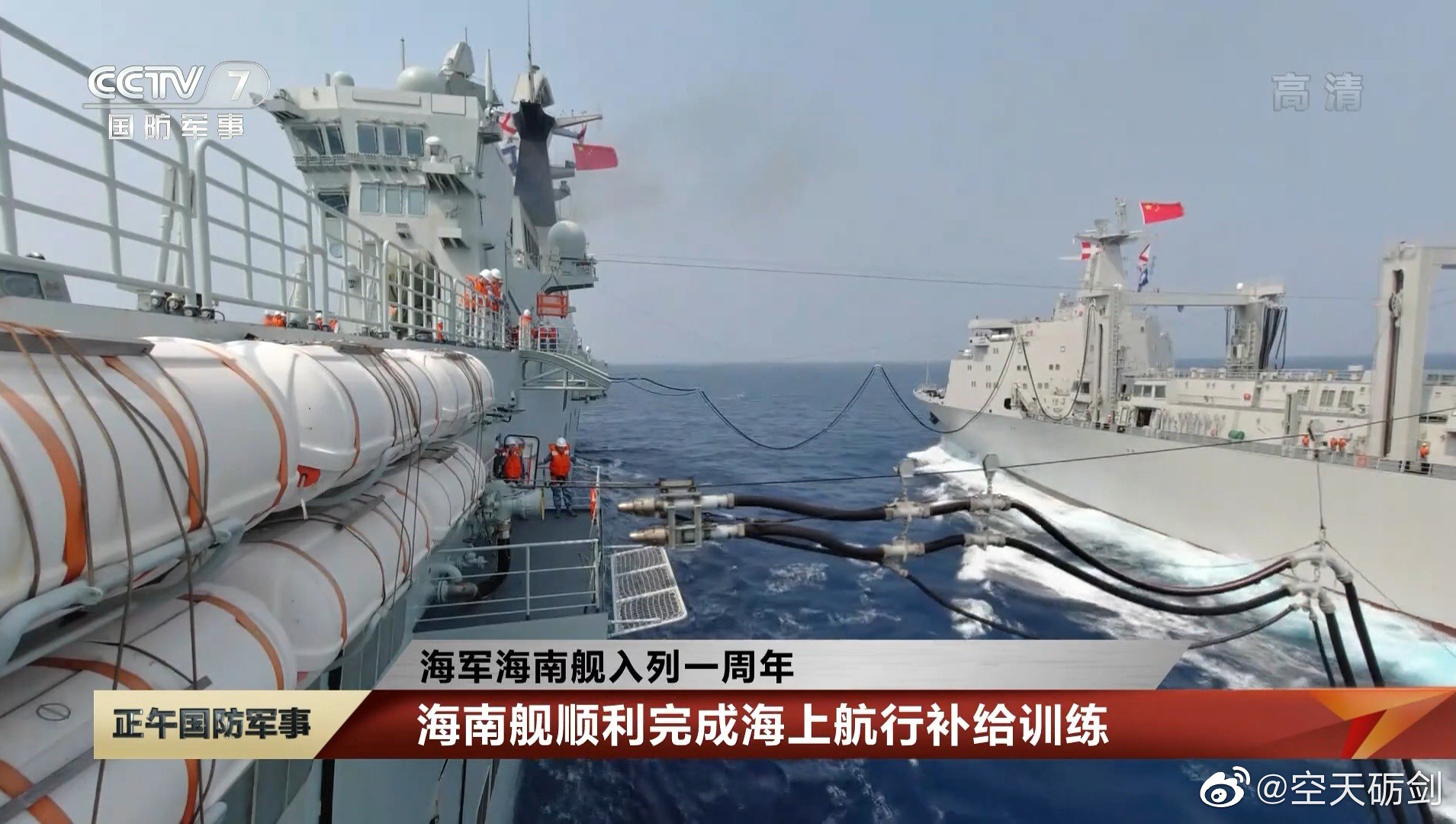 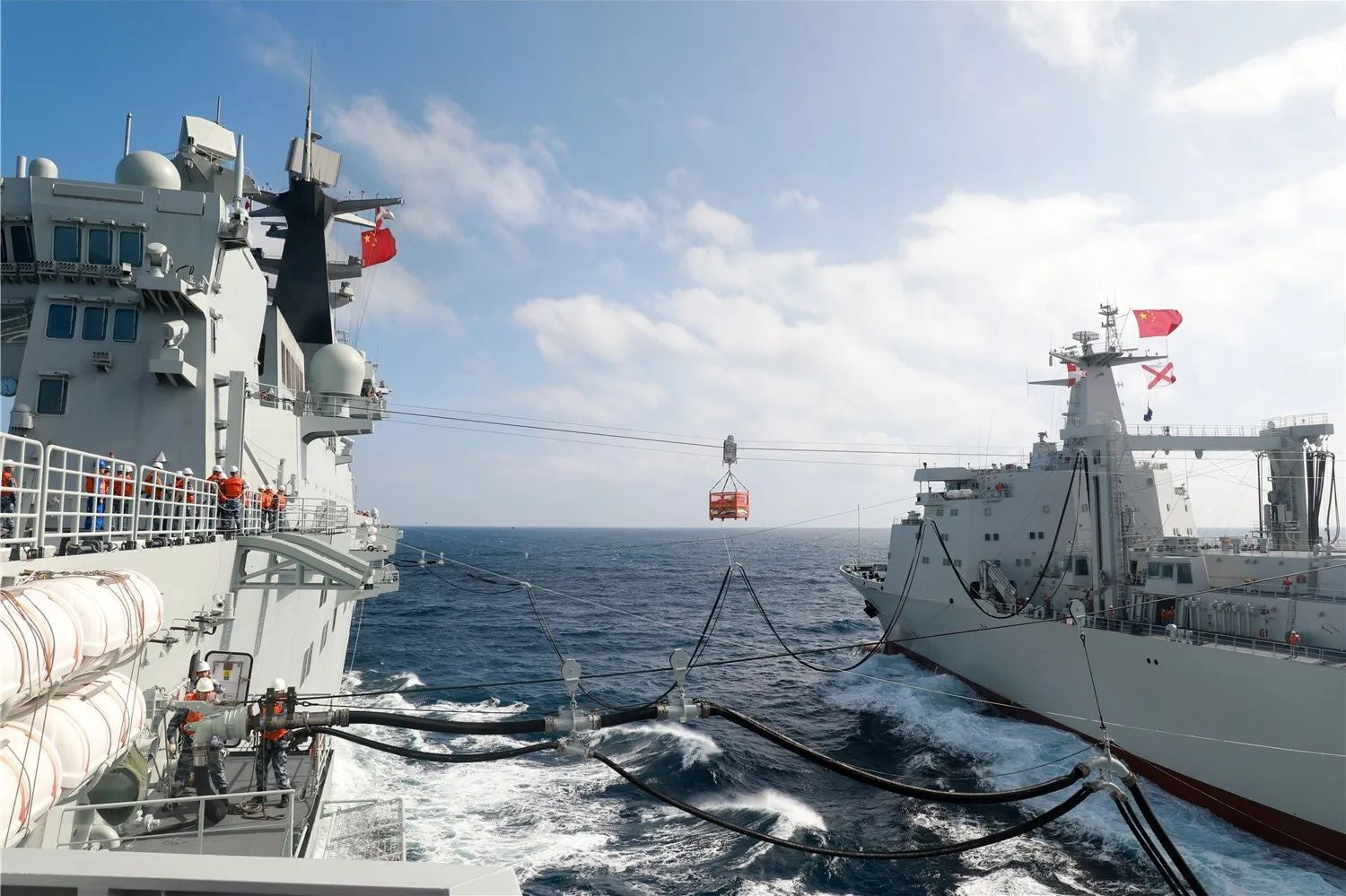 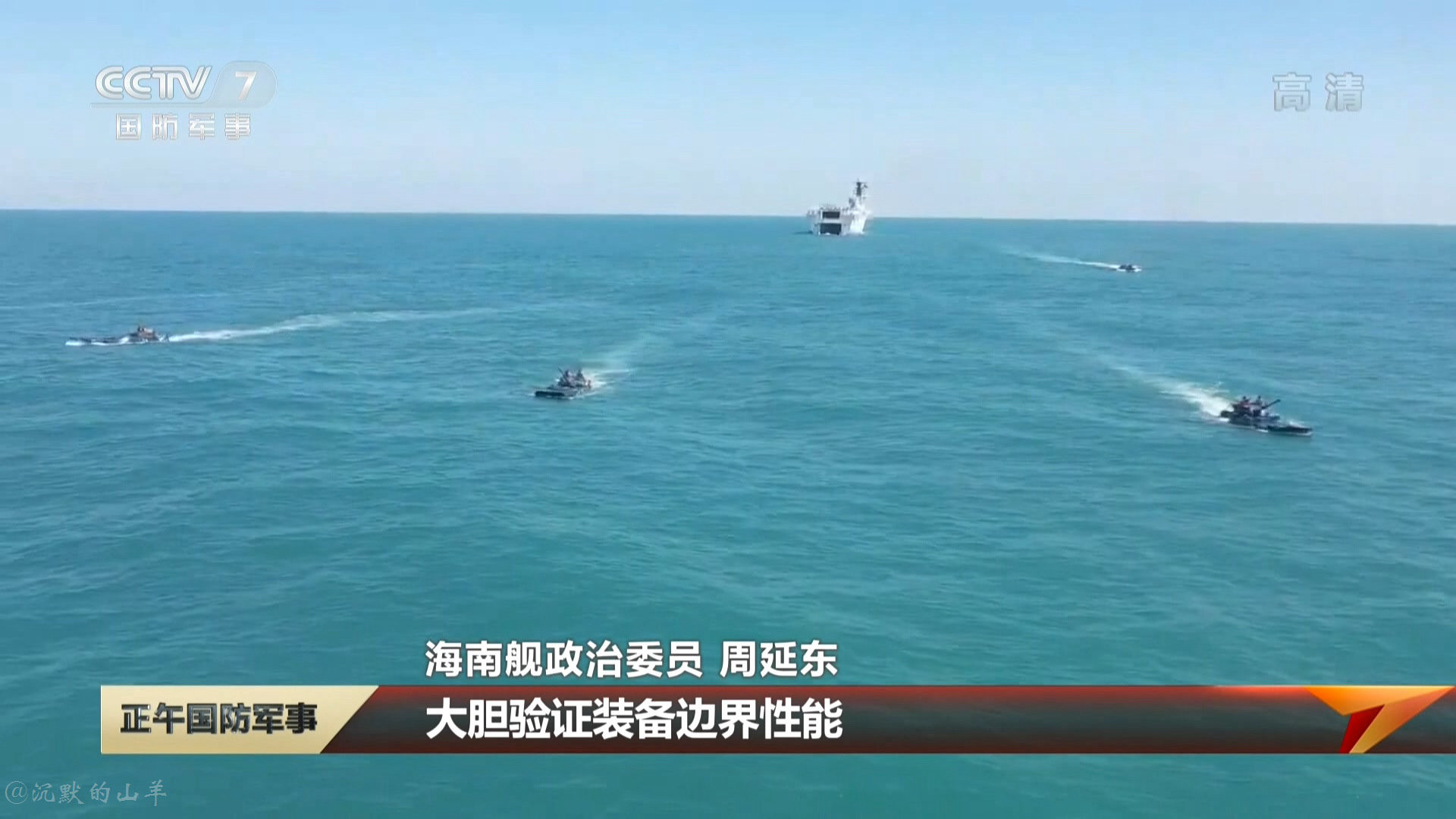 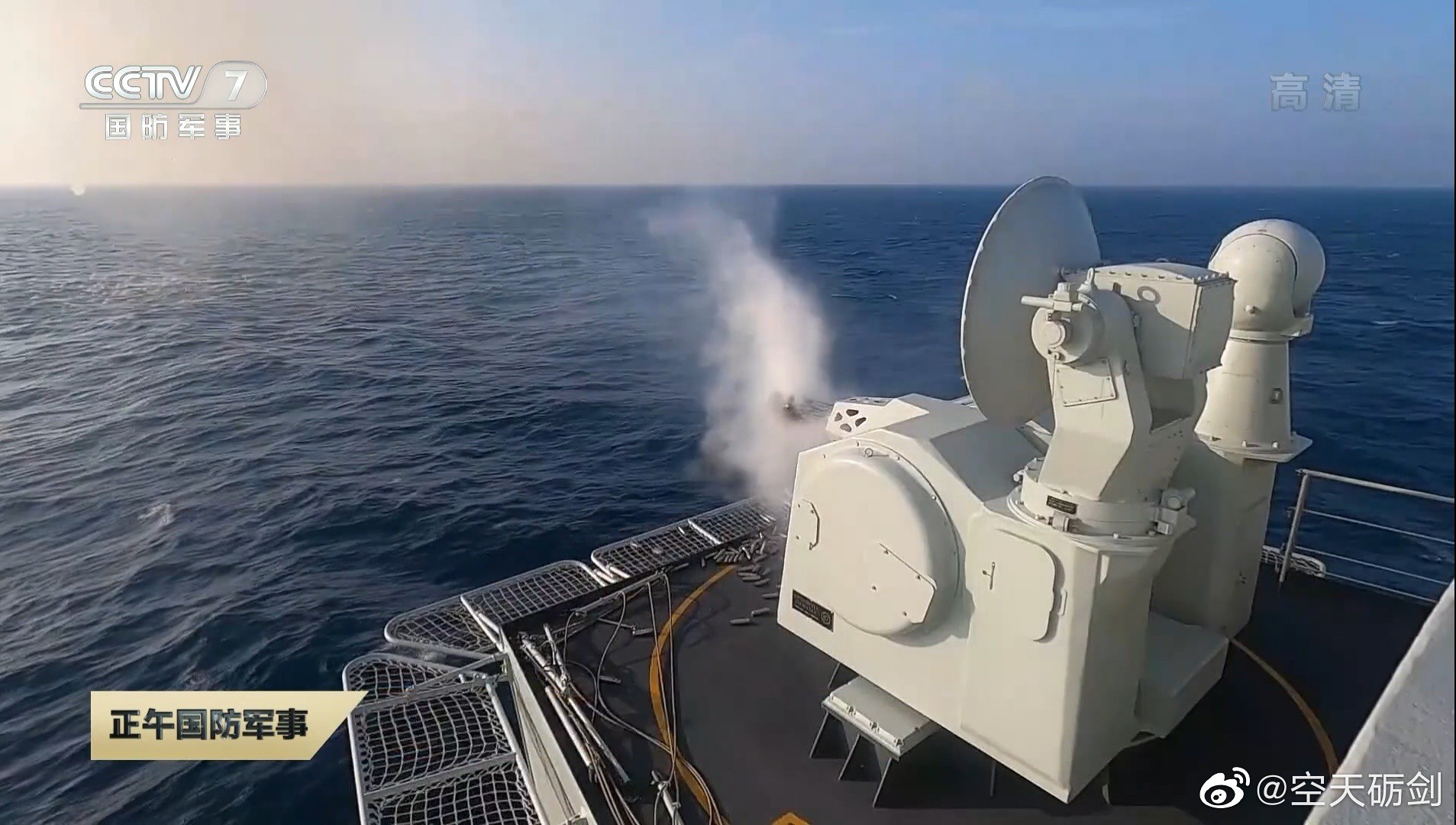 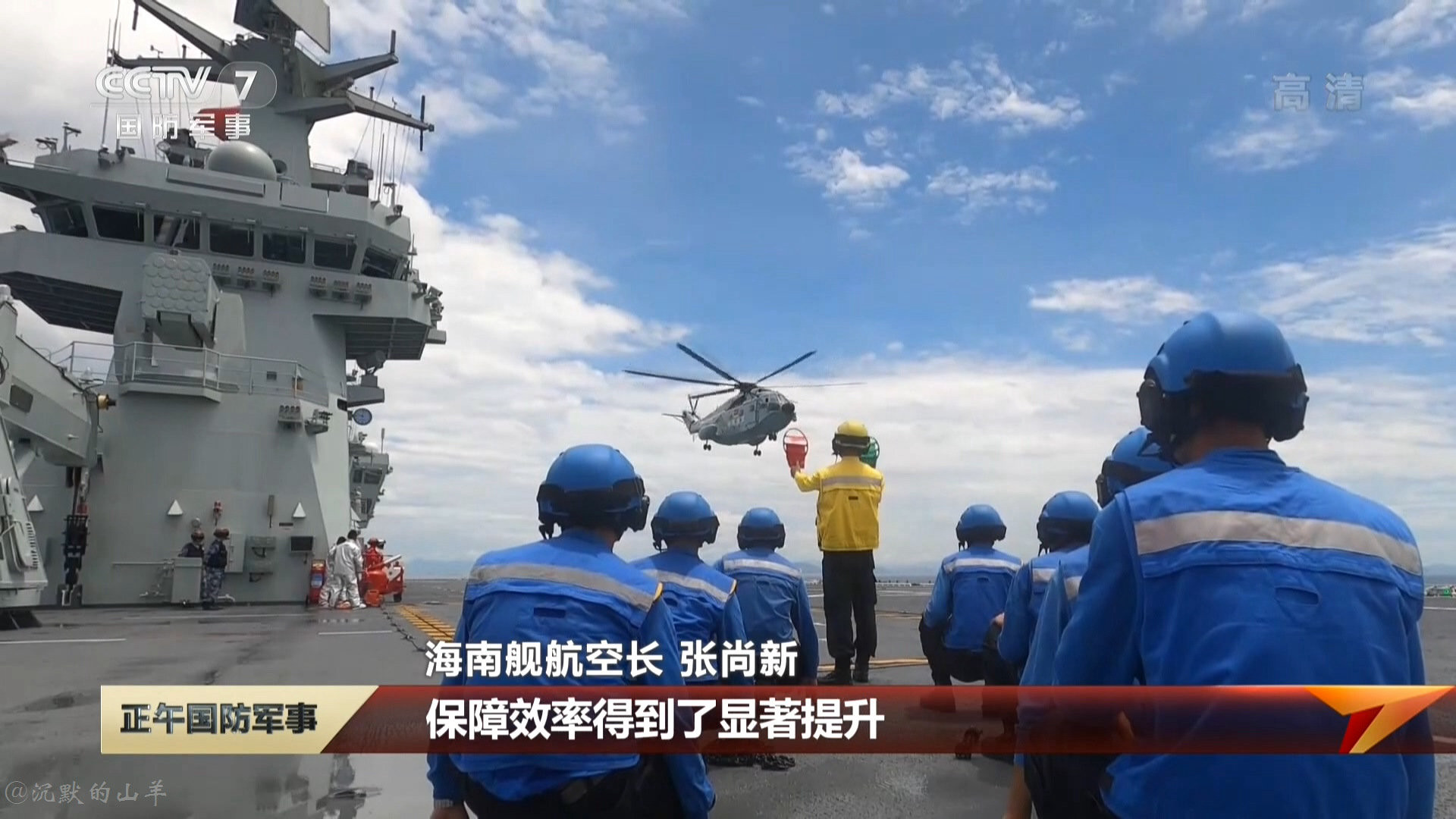 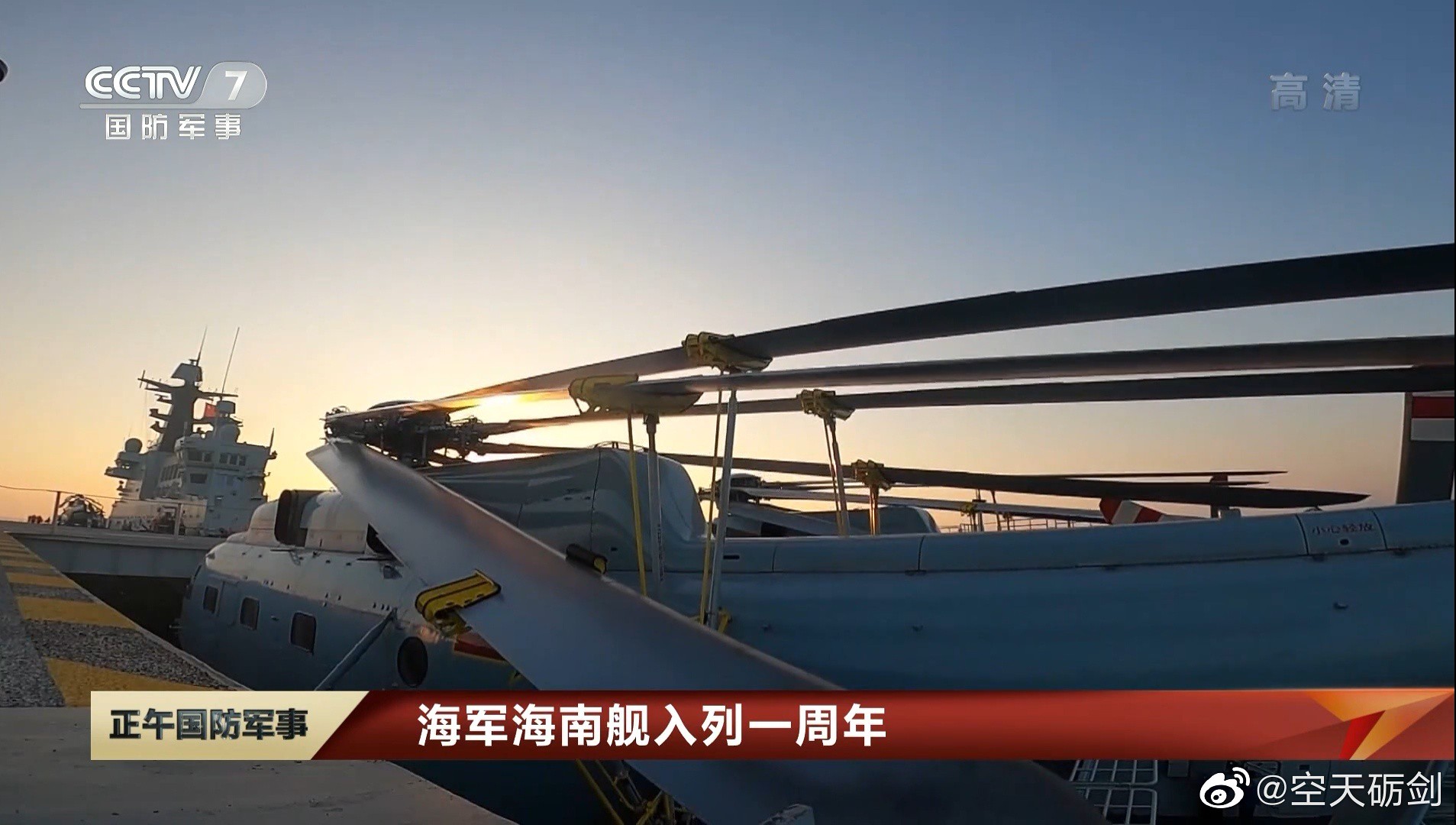 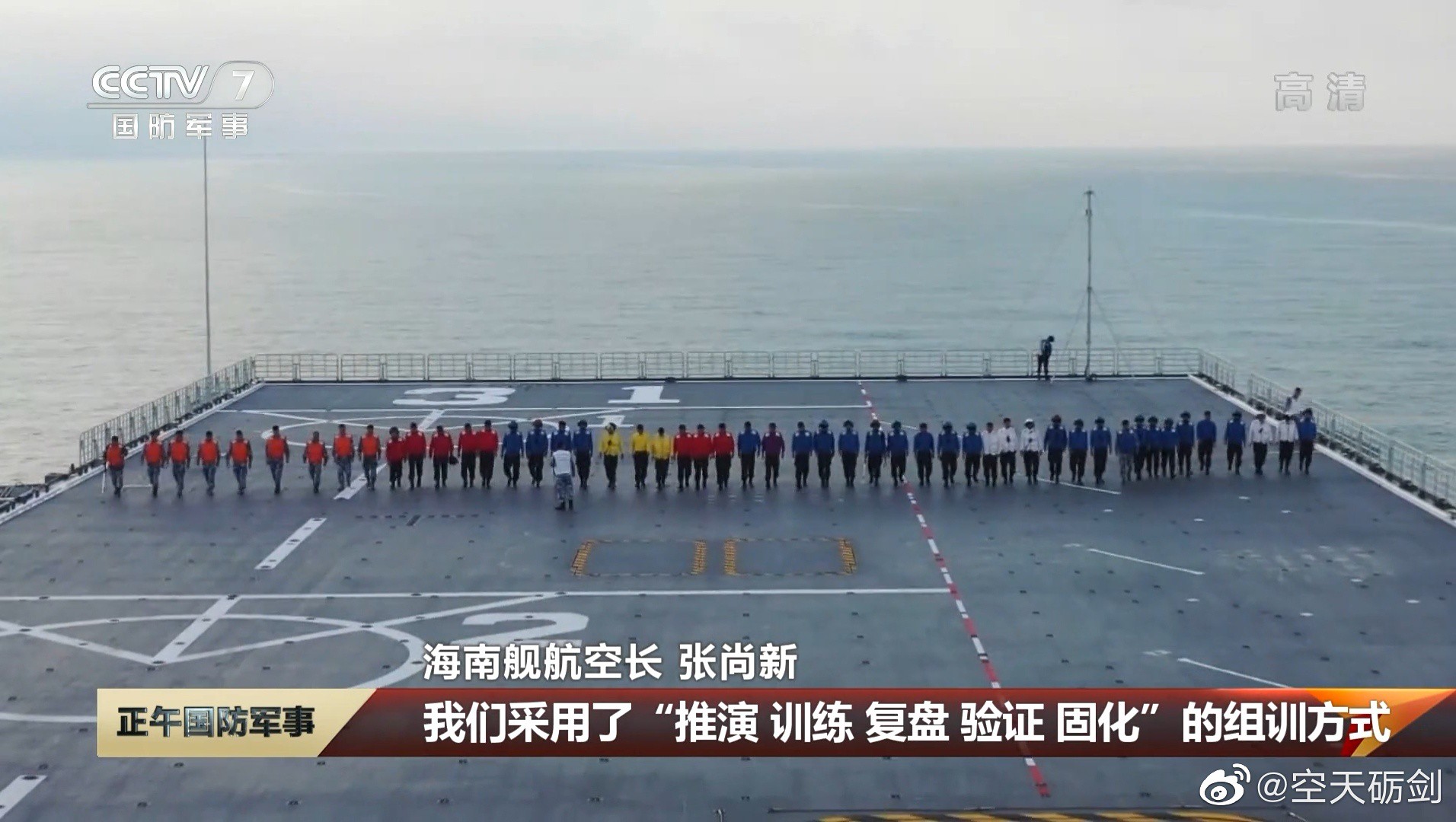 This is one of the rare pictures of a full view Type 75 with complement of helicopters on deck. Love to see more of these pictures.

Temstar said:
Nah, usually the ship's namesake city/province government have some connection to the ship administratively, you see them send the crew their local delicacies and gifts. Naming a ship Taiwan before reunification would break that pattern. Guangxi's signature food is 螺蛳粉 so people have been saying on man, that's going to be a biological hazard onboard.
Click to expand...

Bruh why you gotta call me a WMD

On topic though it seems the carriers will reserve the coastal provinces/admin regions so thats Liaoning, Shandong, Jiangsu, Shanghai, Zhejiang, Fujian, Guangdong, Hong Kong and Macau (Taiwan can be added after re-unification, Tianjin and Hebei are coastal but seem to be skipped for carriers?). So that's 10 to 12 names available for carriers and 22 to 24 for other capital ships. If there's ever a need for more names though they can always use famous Chinese political/military leaders or something like that.
K

Registered Member
Naming a carrier Hong Kong would be a very unpopular decision as most people don't think they deserve or even qualified for this honor.
B

kriss said:
Naming a carrier Hong Kong would be a very unpopular decision as most people don't think they deserve or even qualified for this honor.
Click to expand...

Which I agreed so. HK has disappointed many in China, especially due to the separatist insurgency in 2019.

Nah, the Taiwan Island in itself is an unsinkable carrier parked off the coast of China, covering the prime commercial shipping route as well as much of the economic and manufacturing hub. Thus, Taiwan is already an aircraft carrier. Leave the quota for other province.

Registered Member
Training on the Hainan in April...