asif iqbal said:
this LHD is packed with instruments
Click to expand...

The Americans have a pair of angled funnel tops to keep the dirt and heat away from the aft mast on their similar ship
.

palejade said:
The Americans have a pair of angled funnel tops to keep the dirt and heat away from the aft mast on their similar ship
.View attachment 63020
Click to expand...

provided the wind doesn’t blow from off starboard bow.
T

subotai1 said:
If they have scaffolding on all three, I suspect there is some smoke stack reshaping that is going happen. But that will affect the electronics behind it. Maybe raise the whole thing up by 3 meters and give it a cut angle.
Click to expand...

To be more precise, the instruments that the soot fell on were ESM equipment, with potential ECM. These are common with other higher end PLAN vessels, namely the Type 726-1 ESM and the Type 726-2 ESM (not sure if this is ESM or ECM). In addition to that there is quartet of small phase arrays under the 726-1 ESM that is new and I am not sure if this has anything to do with EW or is used for digital communication (CEC and all that). These equipment is all vital to the defense of the ship, as it enable use on the Type 726-3 ECM and 726-4 decoys at the hull.

So the only potential downside in modifying the funnel would be the smoke going to the second radar, the dual sided one on the second mast. It doesn't seem to be affected by any smoke at all in this first trial run.

Registered Member
Looks like the stern elevator has been added on the lead ship.

It appears they are surfacing the flight deck on the lead ship. 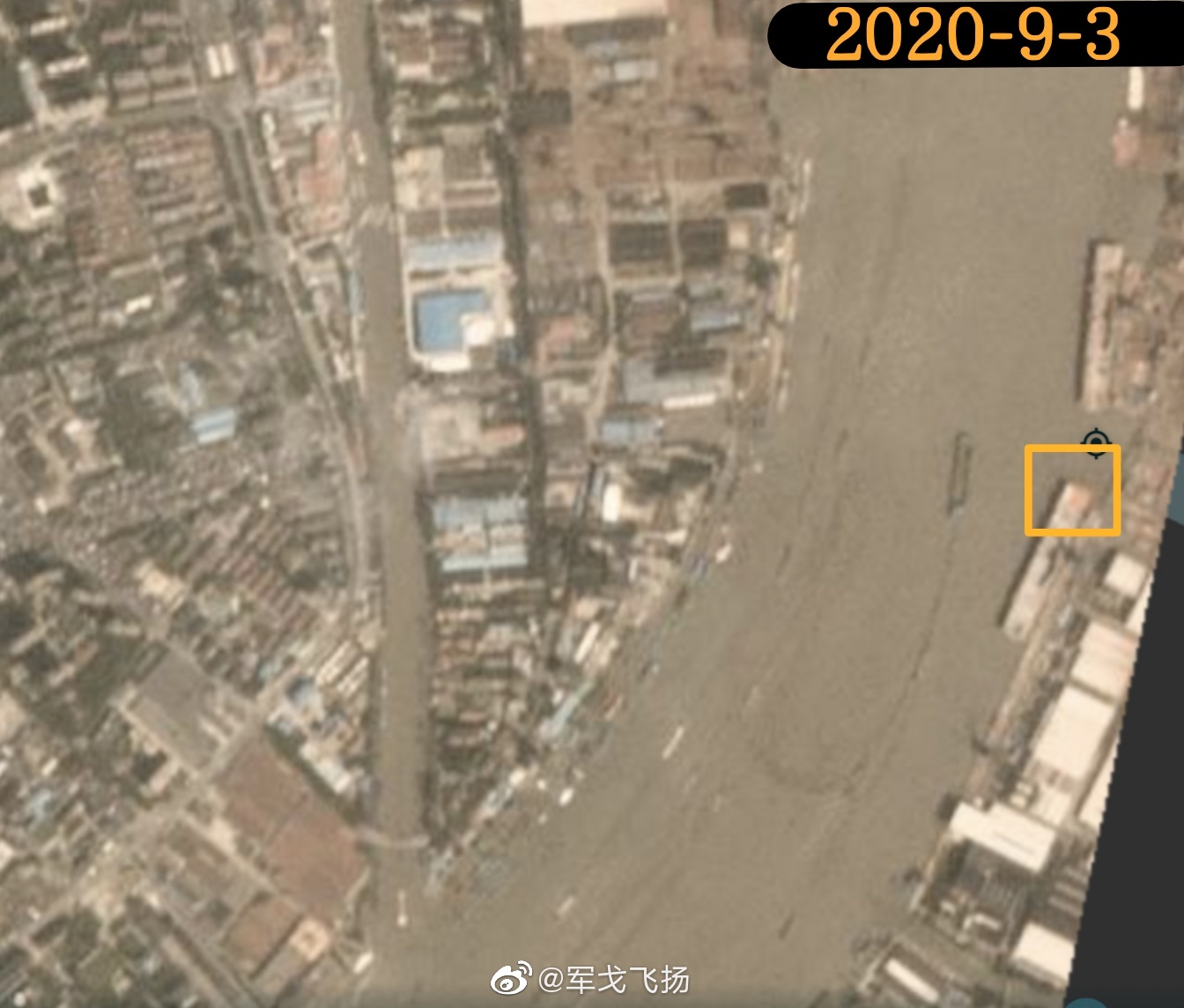 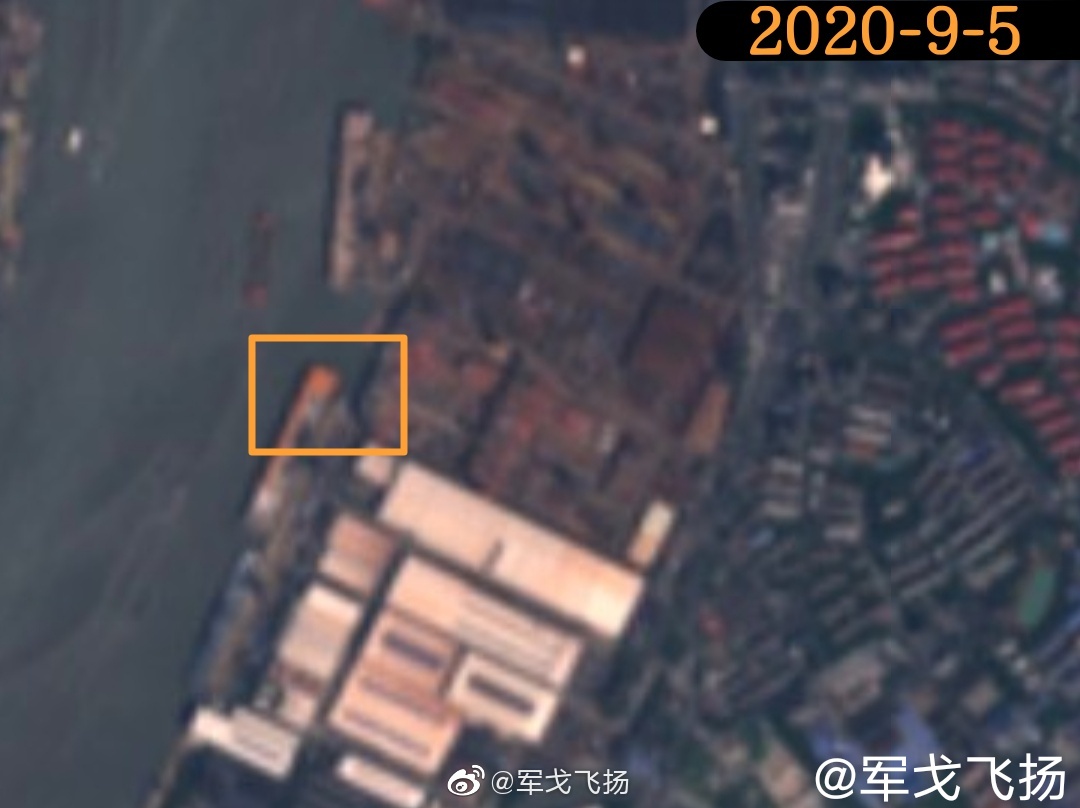 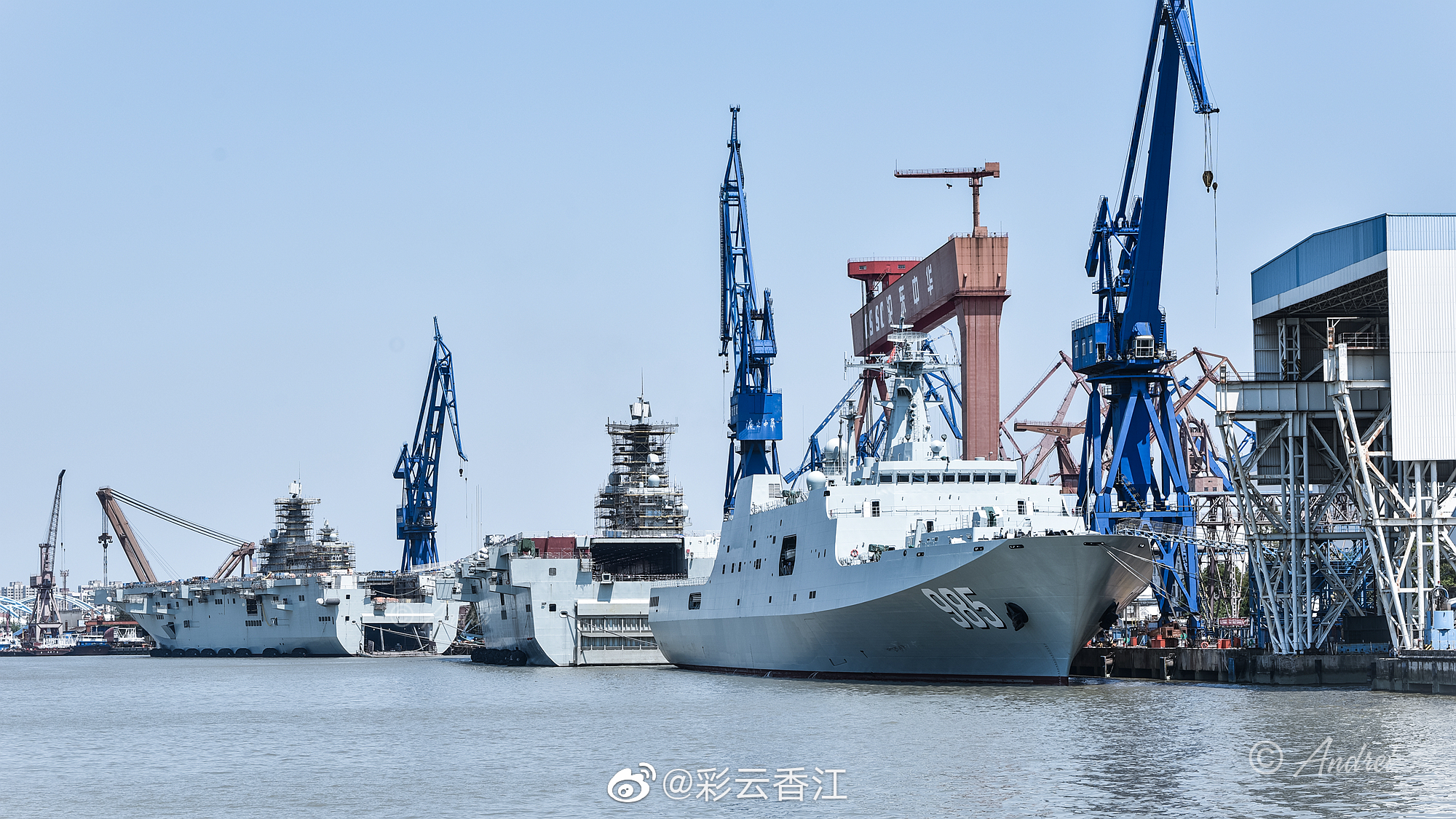 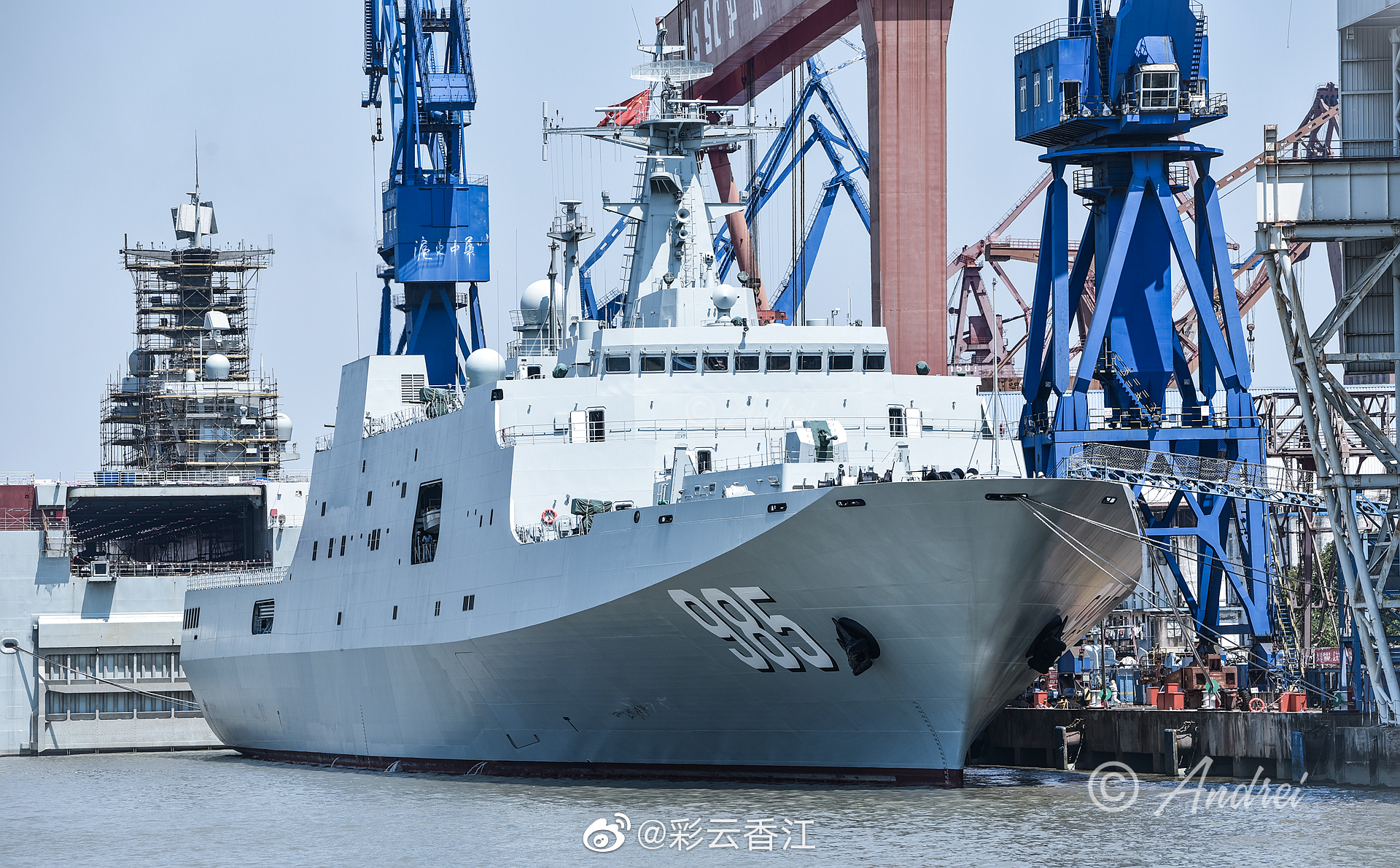 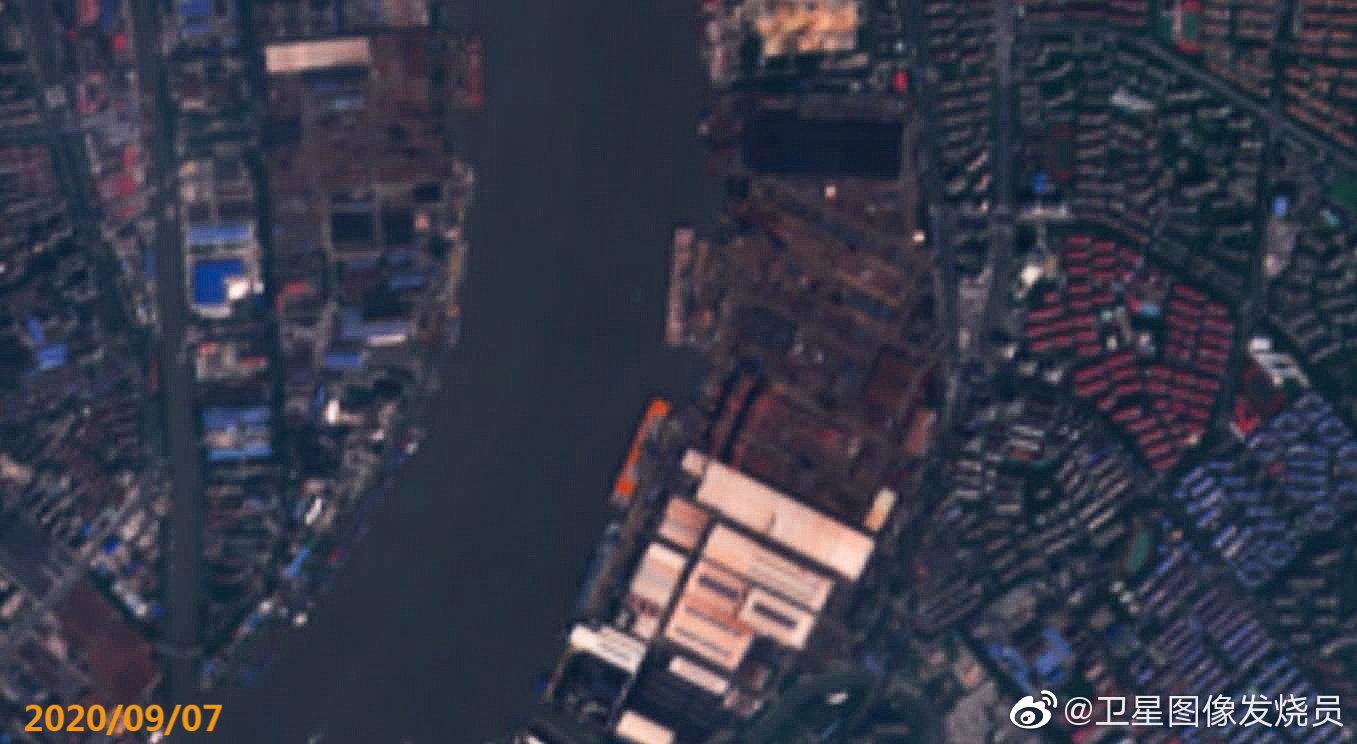 A very grainy update on the third unit. 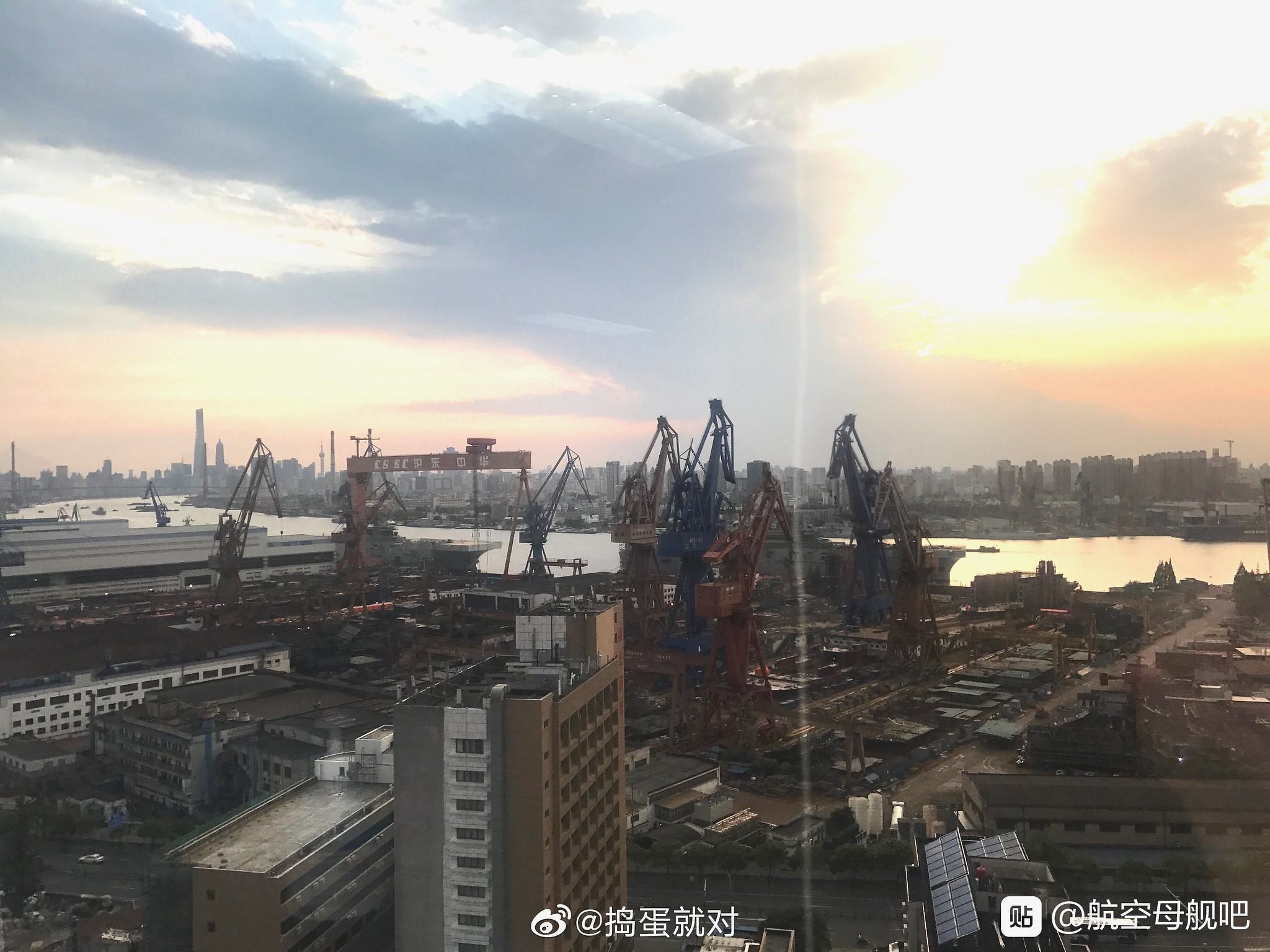 Enhanced and brightened... The image quality is still poor. 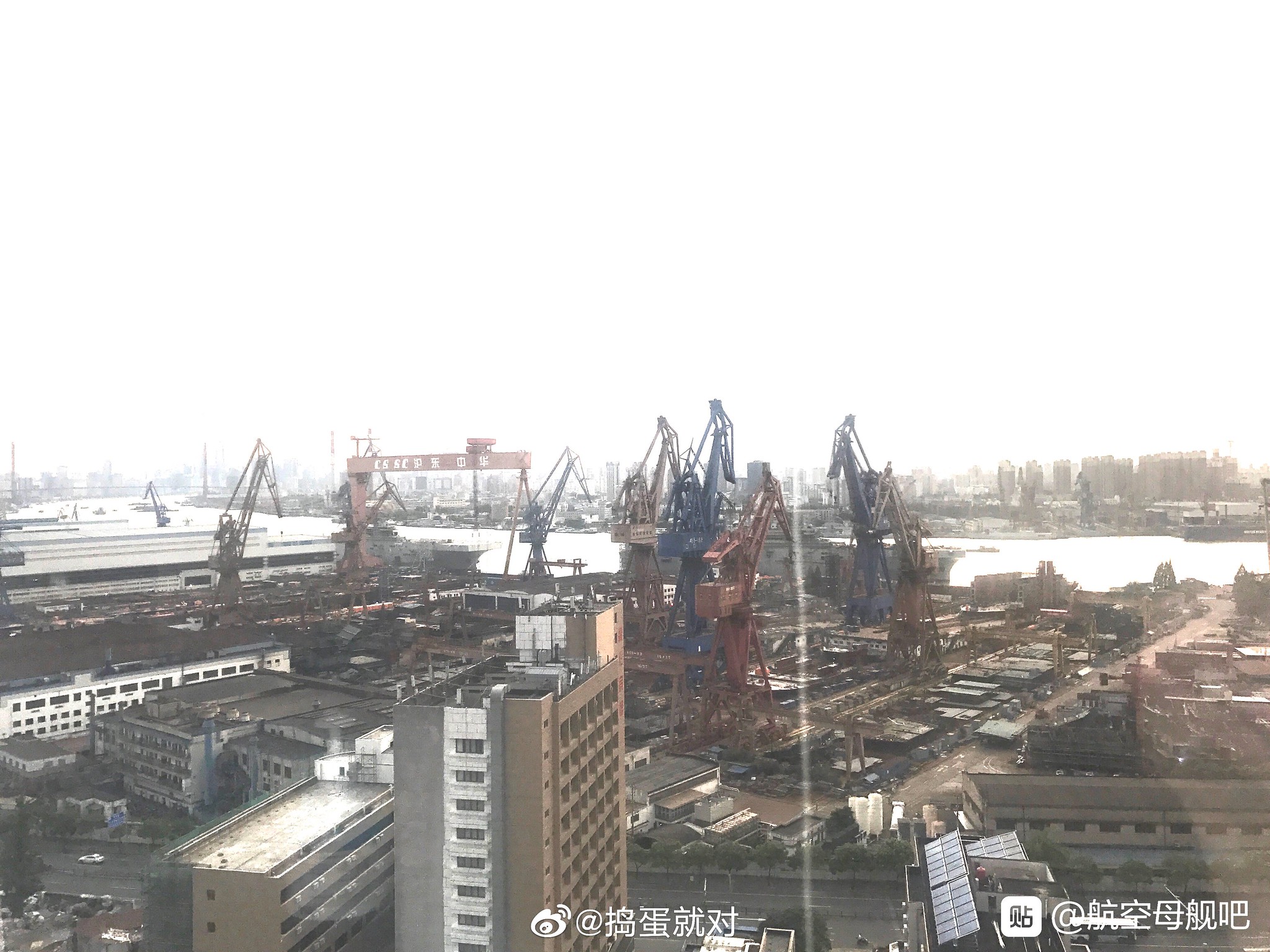 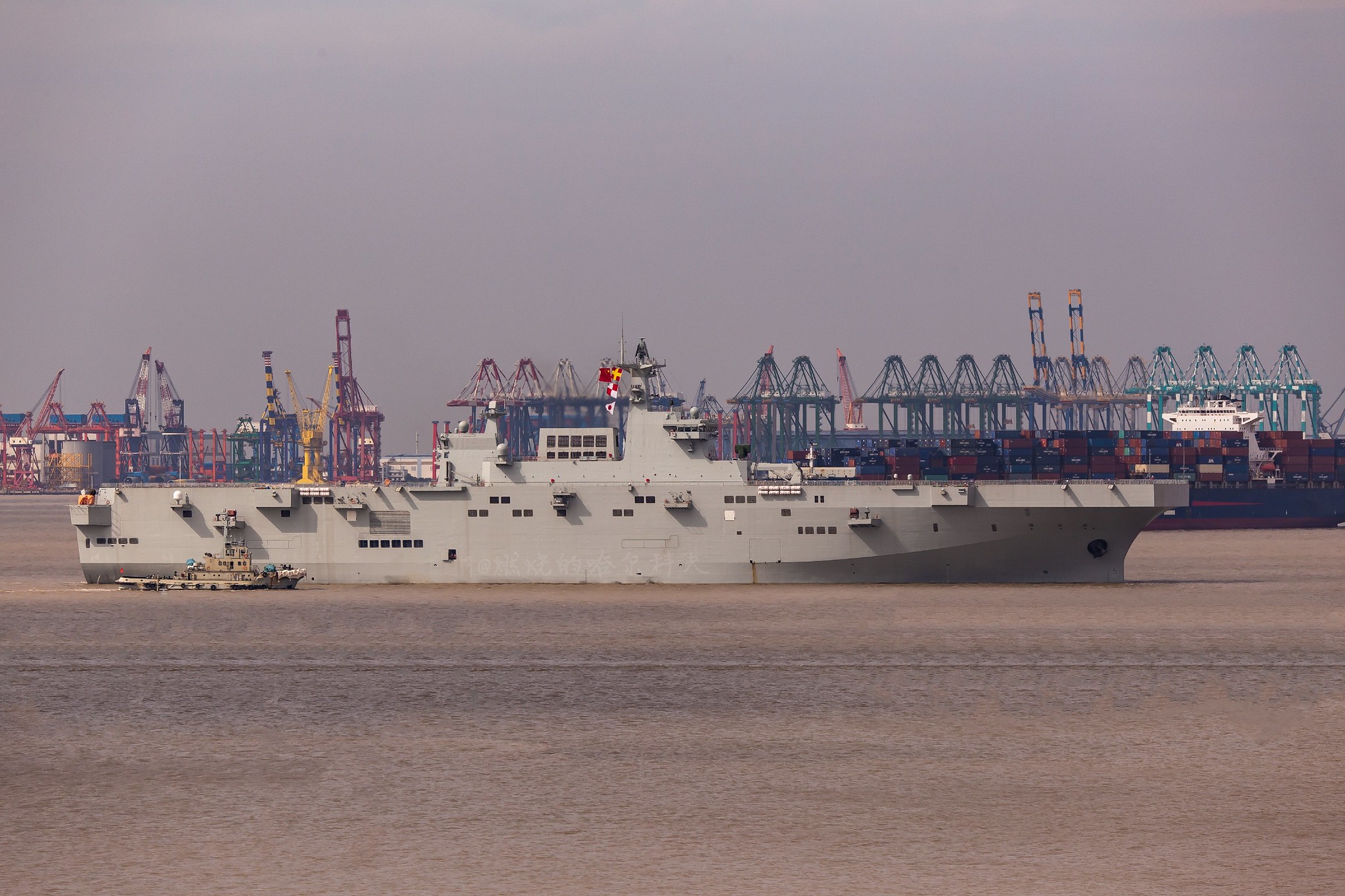 Kejora said:
Or they could just paint the tower black like in Type-054A
View attachment 62789
Click to expand...