Z-9, Z-8 and their various variants are not really PLA's or PLAN's target helicopters. That's why they're not willing to commit to large production volumes. Z-10, and particularly Z-20 are their target ones. Z-10's have been produced in hundreds now. Z-20 and variants will likely to be produced over thousand across all services when all is said and done. To use a not-so-exact analogy, Z-10 is like 052C, while Z-20 is more like 052D. It appears another heavy attack helicopter is under development.

Sure, helicopters have been a bottleneck for PLAN, not just on LPD & LHD. It's been quite clear to every PLAN observer for a while.
T

Anyone knows what this signals for the construction process?
T

It looks like they always have more in secret, when they show you 10 of them.
S

since 2011 we have seen a very outright ridiculous helicopters production

lol that clueless comment on the video. God bless Russia, but how them trap wires, faulty boilers and endless refit coming along eh 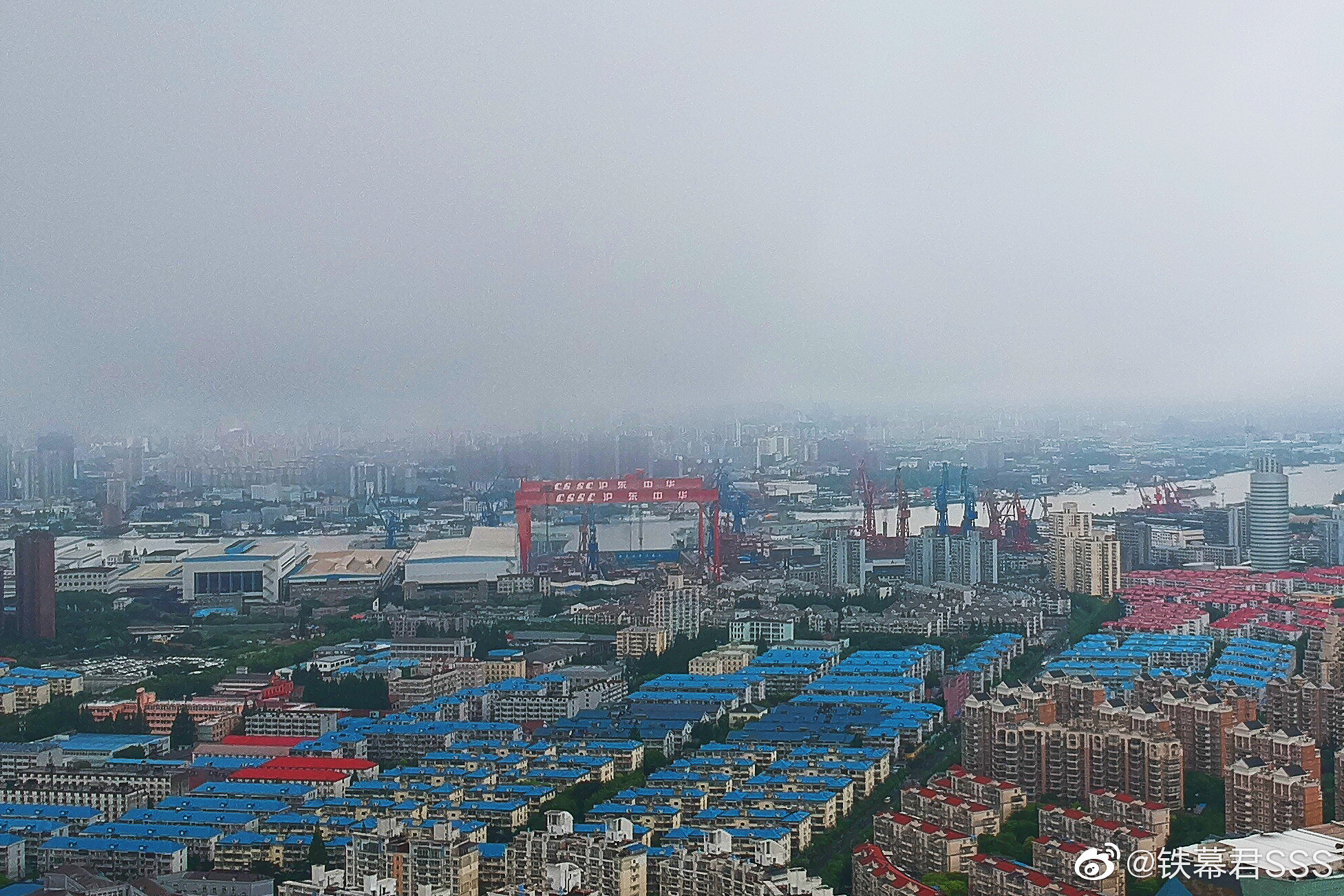 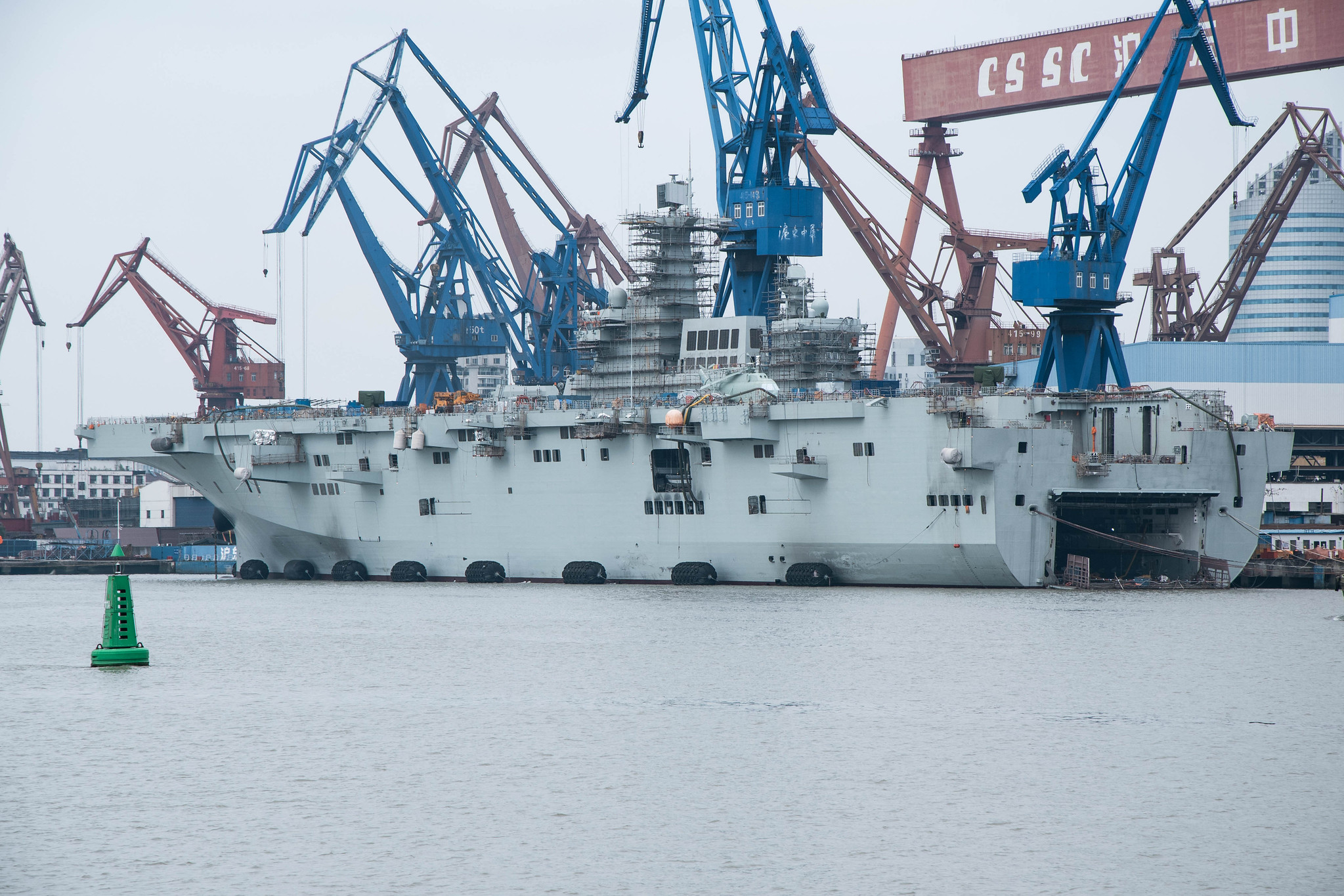 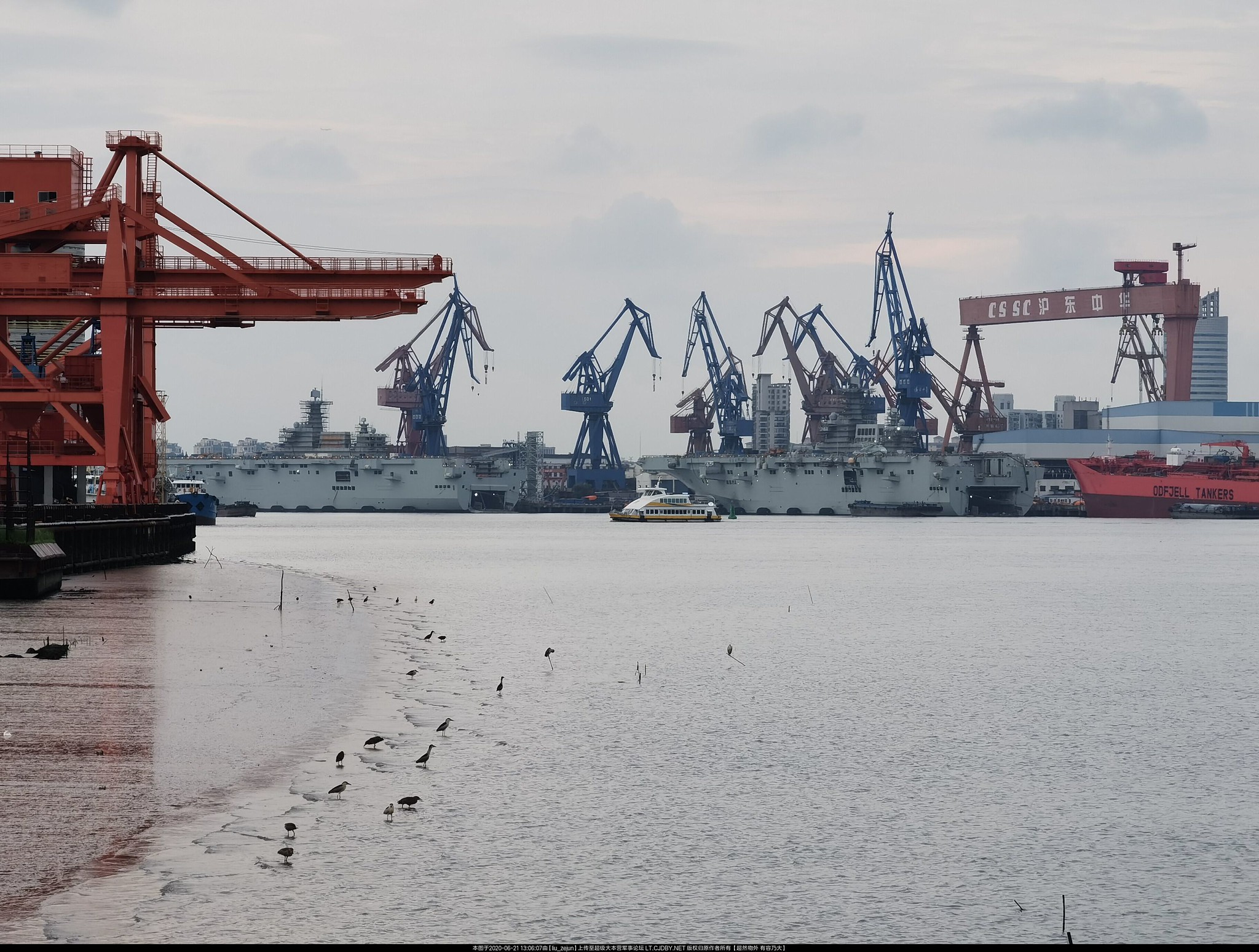 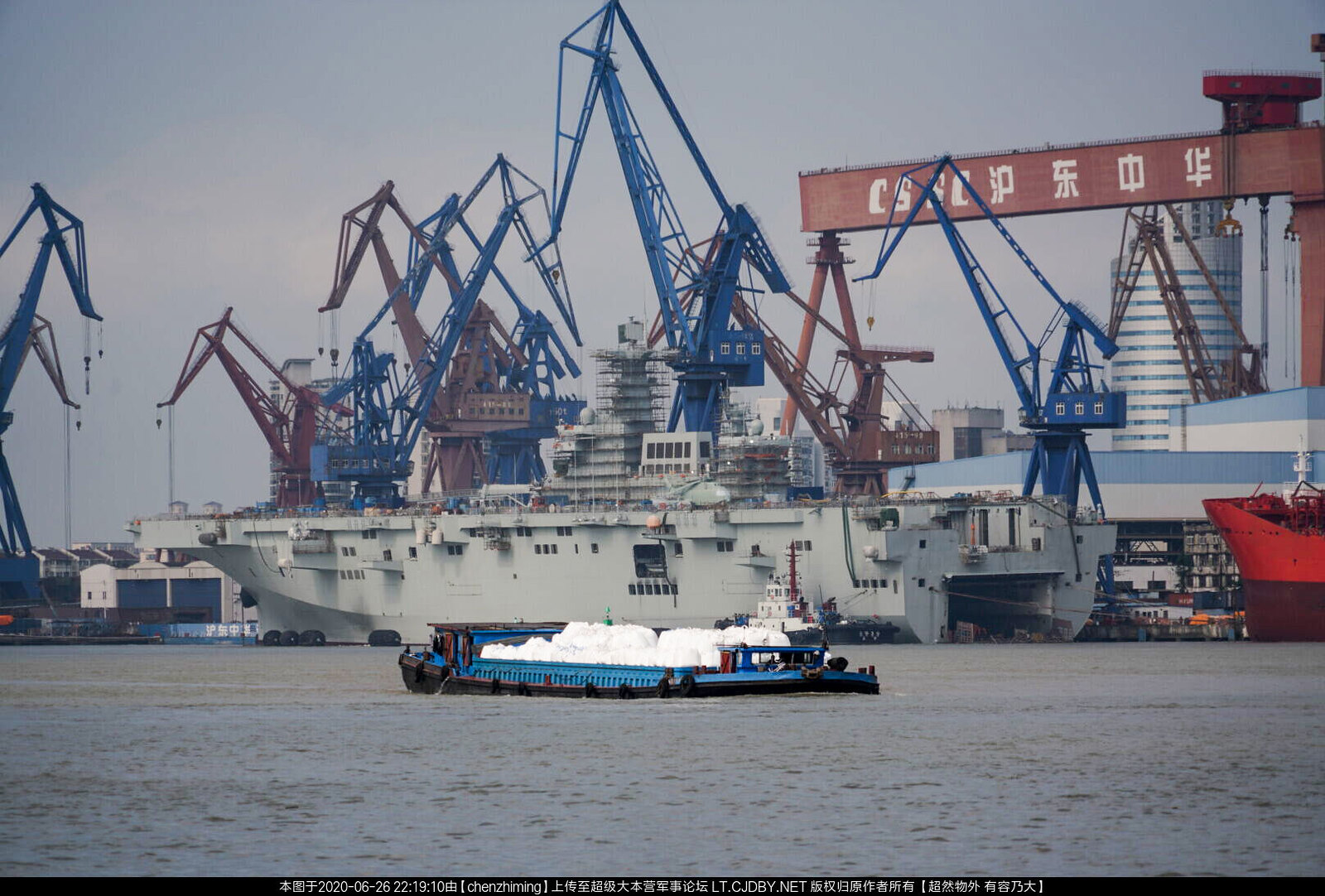 And these from today seems to show a test of the propulsion system ...