by78 said:
For what it's worth, a schematic drawing of the 'lantern' radome seen at Wuhan. I doubt this is intended for 054B. 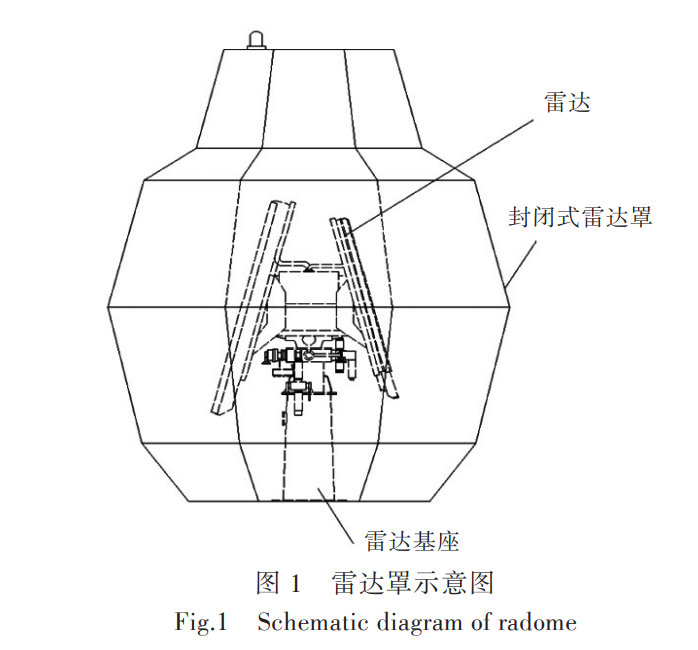 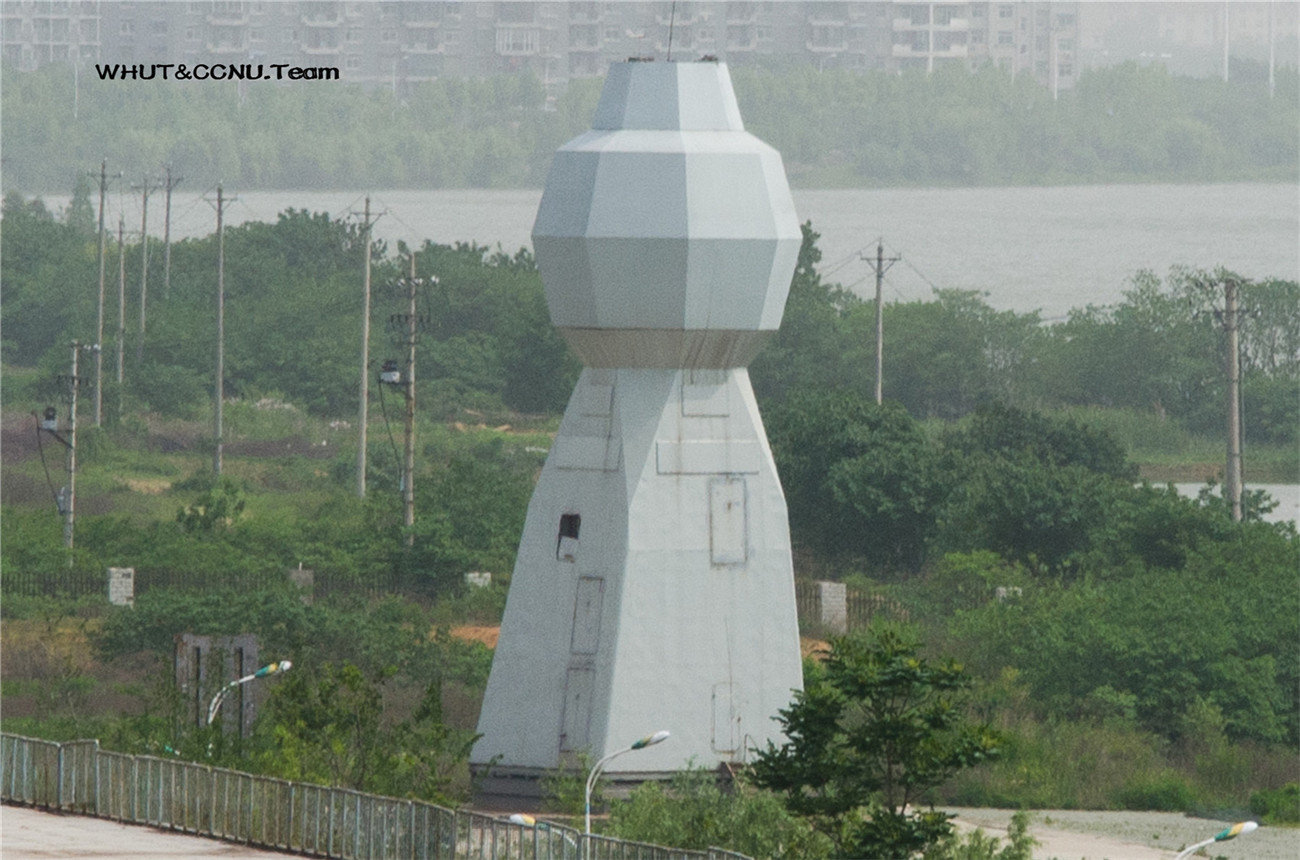 I have to think twice before sharing anything next time. Things spread so quickly on the Internet...
T

Interstellar said:
I have to think twice before sharing anything next time. Things spread so quickly on the Internet...
Click to expand...

It was good that it was shared. It helped verify what I think was inside the lantern.

Tam said:
It was good that it was shared. It helped verify what I think was inside the lantern.
Click to expand...

Just curious. What was your first thought?
T

Interstellar said:
Just curious. What was your first thought?
Click to expand...

That it had some kind of dual sided radar inside turning around, ala SAMPSON.

schrage musik said:
The primary threat to the PLAN is the USN submarine force and the next gen frigate would, before anything else, be designed as an anti-submarine frigate. However, the LRASM and F-35 are also a serious threat to PLAN's surface assets, as will the USMC be after reorganizing itself as a sea-denial force and introducing new missiles that can be deployed by small teams in the first and second island chains and all around the Pacific in very large numbers.

This means the PLAN requires not just an advanced ASW frigate, but also a ship similar to the Japanese Akizuki class frigates, which is optimized for defence against mass attacks by extremely stealthy, low flying cruise missiles at medium to close ranges. The 052D is not quite suited for such a role. They need a ship which is cheaper and can carry quad-packable missiles and has tall, mast-mounted fire-control radars.

It is possible for the 054A successor to fulfil both roles. It is also possible for the ship, using CEC, to act as the shooter of long range SAMs which are then guided by other assets like 055s, 052Ds, naval AEW planes and even carrier borne fighters. This requires it to have the same VLS as the 055 and the 052D.
Click to expand...

I mean isn't it exactly the role of the 052D and its eventual successors? Its a small DDG that works together with big ones to provide overlapping cover, while also being able to lead small task forces.

Type 054B should get a dual hanger

Tam said:
That it had some kind of dual sided radar inside turning around, ala SAMPSON.
View attachment 60628
Click to expand...

Interstellar said:
You mean the one on top of 892?
Click to expand...

Something like that but smaller and I imagined it with an octagonal shape however.
T

Interstellar said:
You mean the one on top of 892?
Click to expand...

You know what, what I think was inside the lantern dome isn't the radar on top of 892 but rather, the new one that's sitting on 075's second mast.
S

Registered Member
Before we begin the conversation about what the next PLAN Frigate/Destroyer will be, we need to understand what role this vessel will play in an ocean-going fleet? Will it be a general purpose vessel, or will it focus on ASW? ASW is an identified area for development by the PLAN. We should expect the PLAN to be focused on addressing this area. If they do, we should expect that the next fleet-capable ship to have a focus on ASW, rather than being a very useful but broad spectrum support vessel. If it does, we should expect it to be able to hangar two Z-20s, and have the full suite of ASW weapons and sensors. While vessels around 4000 tonnes can hangar 2 x medium sized helicopters (such as the old FFG7 Oliver Hazzard Perry Frigates at c. 4200 tonnes), they do not have the full ASW capability. At a minimum we should expect the next major surface combatant to be at c.5000 tonnes or greater. Remembering the adage that "steel is cheap and air is free", additional tonnage is not really a cost imperative, dependant upon sensor fit.
You must log in or register to reply here.