go4sdff said:
a very nice comparison of 052D and 052C from top view

This is a picture that's fairly taken late. Not only does it compare a 052C with a 052D, the 052C has a minor modernization refit.

At this point, the 052C is now sports the newer ESM that are R2D2 shaped, compared to the automobile oil filter shaped ESM still featured on the 052D. Both second batch 052D and 052DL features the newer R2D2 shaped ESM units. The 052C also features the new circular communication array on top of the bridge starboard side, and these were back fitted to all 052C and some 052D, although some other 052D still haven't gotten it because its still an ongoing process.

go4sdff said:
a very nice comparison of 052D and 052C from top view

That's a very old screen capture... Henrik posted that on his website a long time ago in addition to mine here.
Last edited: Jun 22, 2020
G

Anyway, this is a nice shot, beautiful light and shadow.
Click to expand...

You do realize that the image from my earlier post was the original from the photographer himself, right? He used it to cheekily announce its imminent appearance on a magazine cover.

I think you've sadly missed the point of my post, which was to share the nice digital image (instead of a low-quality photograph of taken of an actual magazine cover).
T

Registered Member
Notes on Destroyer 131 Taiyuan, which is the ship above.

Currently deployed in the escort task force in the Gulf of Aden.

Went to Yokosuka last year for JSMDF anniversary celebration. The celebration was ultimately canceled due to a typhoon, but Japanese managed to catch many pictures of the ship and posted it into social media. As I don't recall any 052D ever visiting Japan, this was a most unique occasion for Japanese photographers especially being a bit more advance than the other 052D destroyers during the time of her visit. 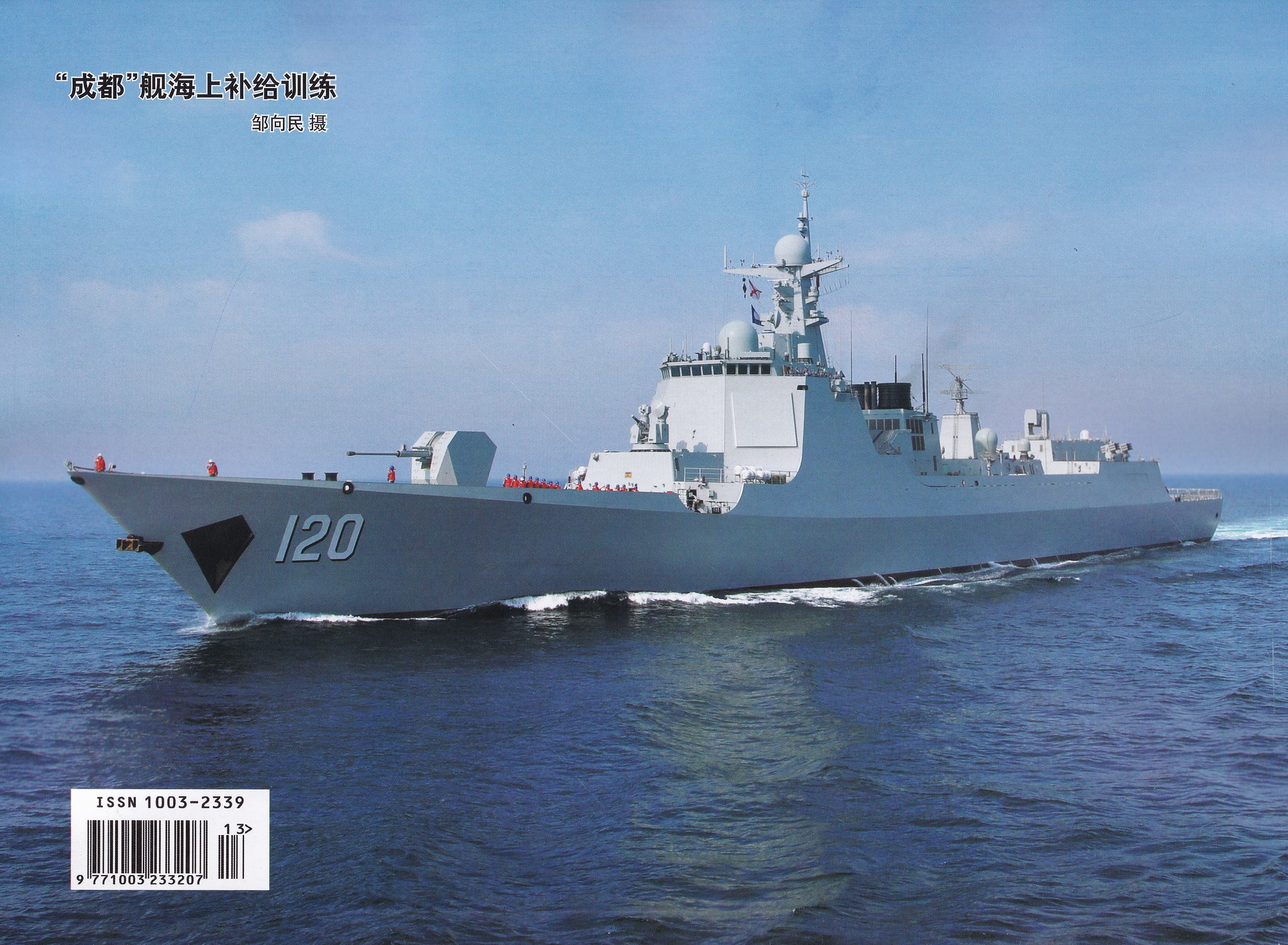 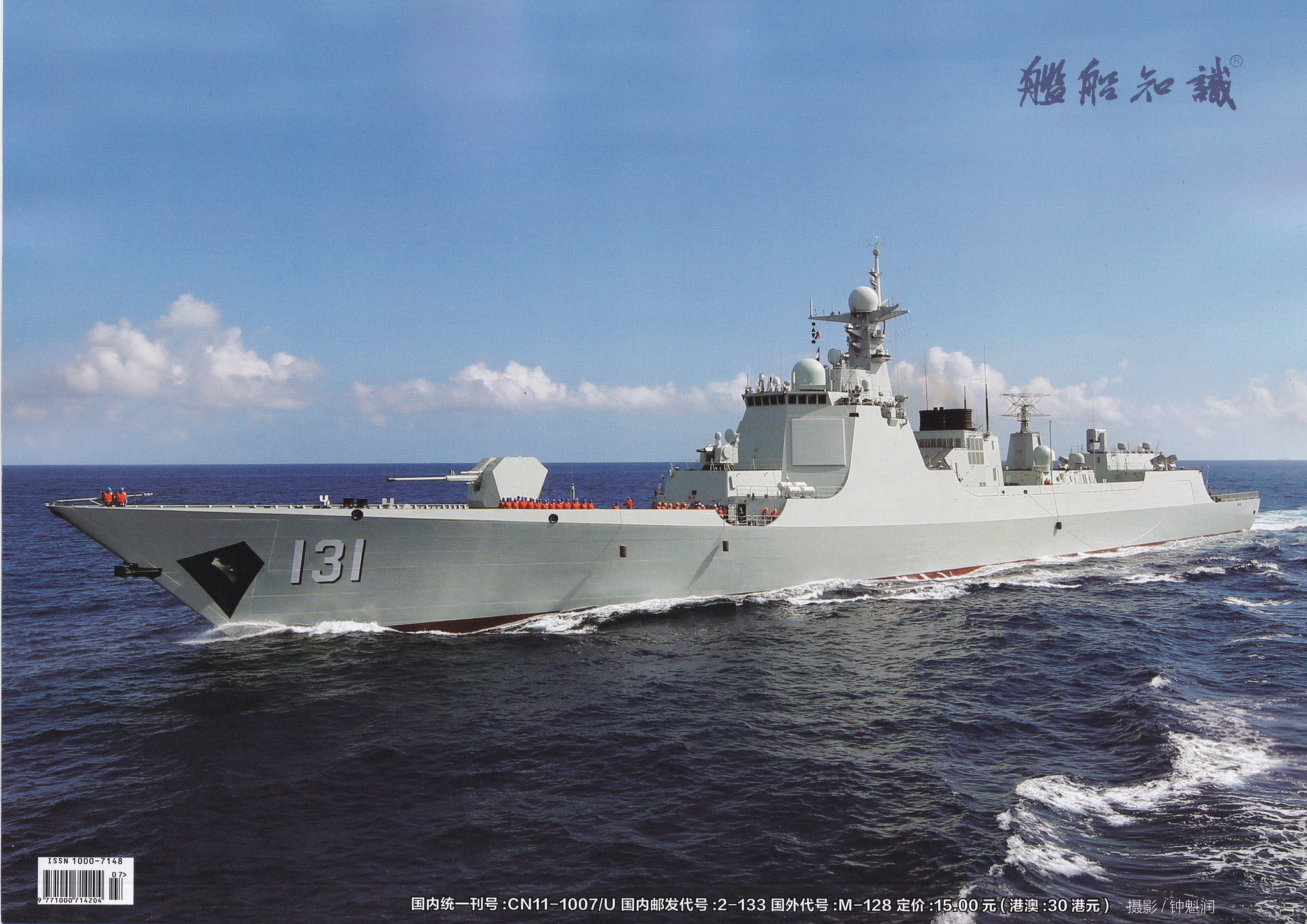 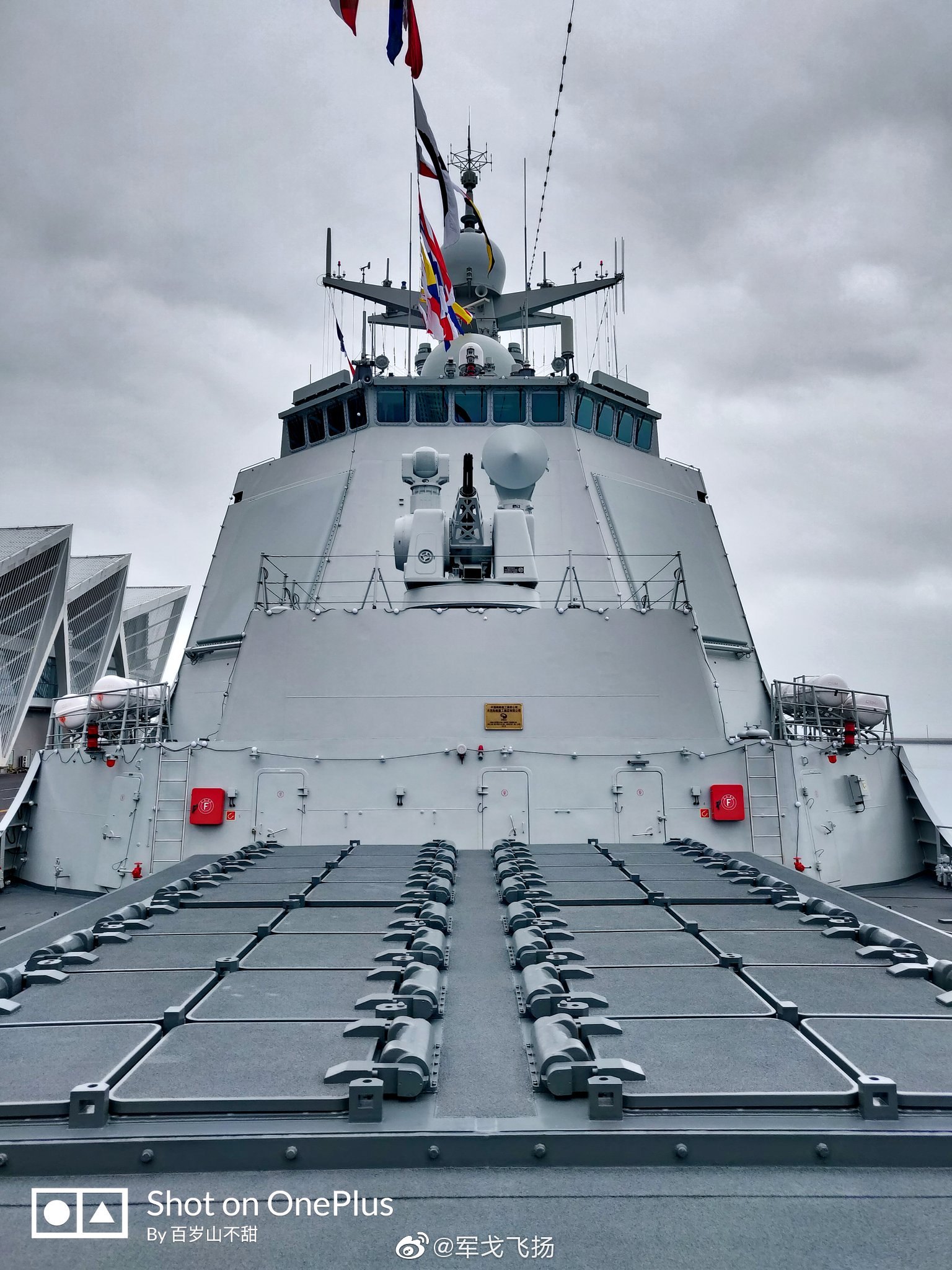 Wow there is alot of differences between the C and the D from top view!
A

asif iqbal said:
Wow there is alot of differences between the C and the D from top view!
Click to expand...