155 is unique among 052D as it is a hybrid of Batch 1 and Batch 2 parts. Its mostly a Batch 1 ship but it has the Batch 2 Type 346A radar with the in-array calibration method.

601 has these changes.
The ECM unit on 701 is upgraded to the Type 726-3 unit used with destroyers.
Something is added on top of the ESM unit.
IFF arrays on the Type 364 radar.
SATCOM antenna is changed.
CEC antenna moved from starboard to port.
Click to expand...

3隻目の052 DLは航行試験を受けている。
Translated from Japanese by
The third, 052 DL, has undergone a navigation test.

Is that the one with different warning radar and extended deck at the back?
K

no_name said:
Is that the one with different warning radar and extended deck at the back?
Click to expand...

Yes, that what “L” is for. And also you can see the new much larger rectangle warning radar at the back.
T

Registered Member
052DL is just the current Internet shoo in name for the extended deck 052D with the improved VHF radar. Its not official. The L being for "Long". Other Internet buzzers refer to it as 052DG with the "G" for "Gai", the Chinese term for improved, same as "Kai" for Japanese and just simply "M" or "Mod" for Russian.

052DL is coined by English speaking posters on internet since "L" is for "long" or "lengthened" in English. Chinese prefer "G" as "Gai" stands for "improvement" or "modification" in Chinese. There is no official statement on its designation yet.

Dalian from last month. All images are high-resolution. 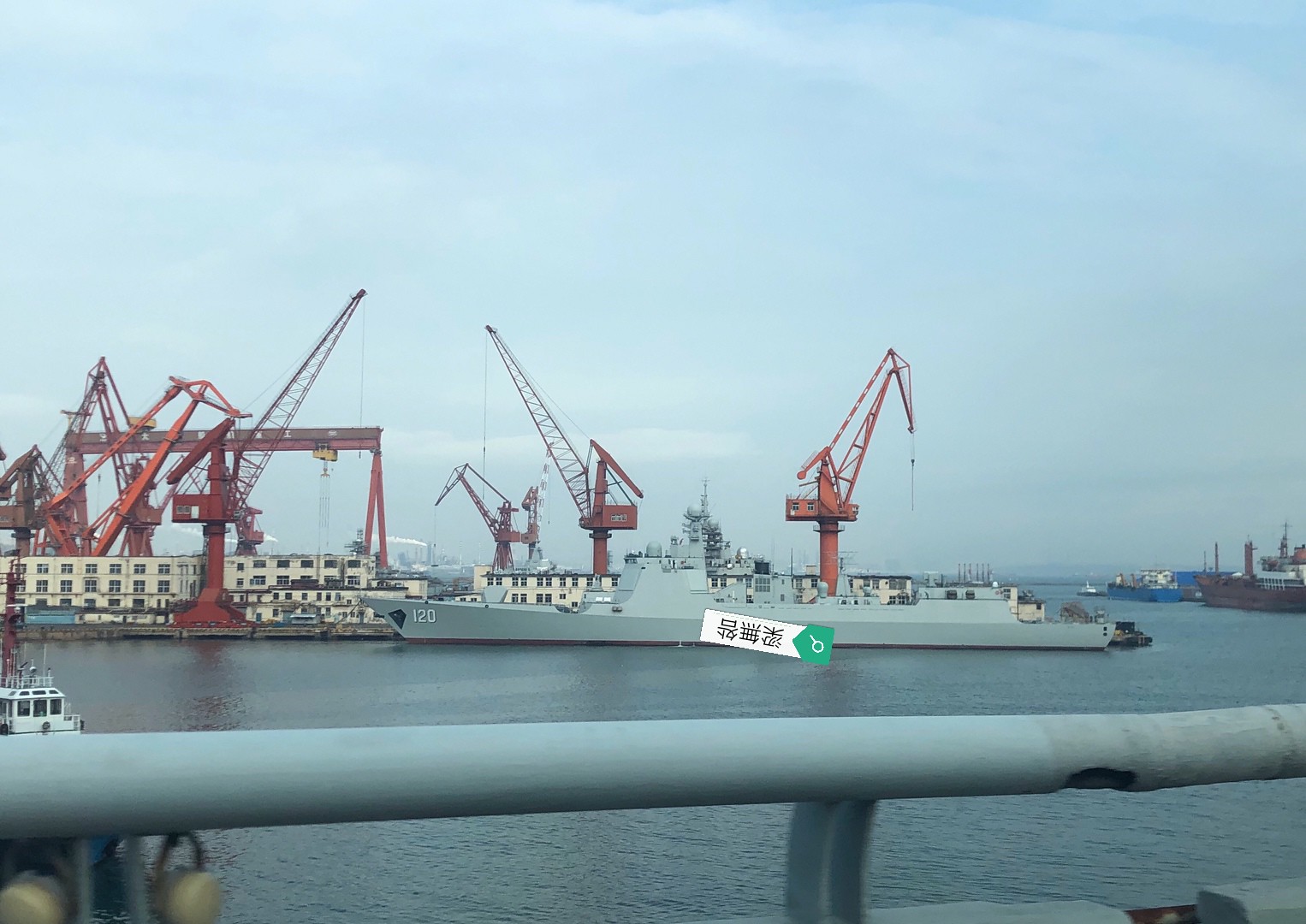 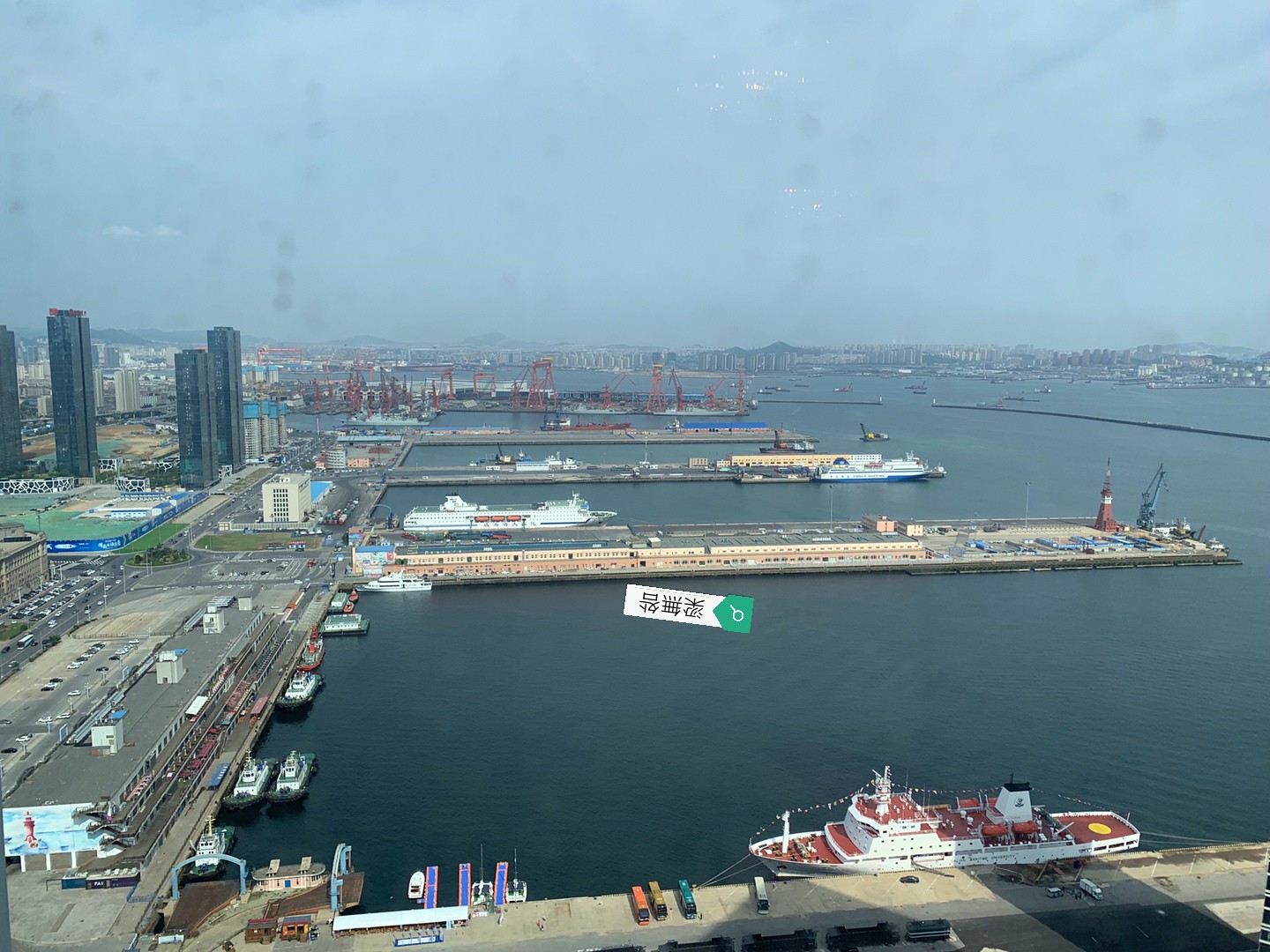 Registered Member
It looks like they are slowing down the speed of construction. Why is that?
T

Peter2018 said:
It looks like they are slowing down the speed of construction. Why is that?
Click to expand...

This was taken not too long ago but its not the most recent of pictures, which showed 120 Chengdu has already left the roost and has joined her permanent home base.

120 Chengdu is the last of the non stretched 052D to reach service, so this is an end of an era. With three 052DL already on sea trials, two already in the advanced PLAN stage trials, one in the shipyard trials, I would think they are not slowing down but hastening the process and also improving it.

I see no indication of slowdown of construction but I anticipate 052D might possibly end around the 30th ship. The ship is becoming more and more the old model. To keep the shipyards filled, you preferably need to go all out 055, but they might still go build additional 052D as a way of subsidy if 055 costs are too high. Also I believe its high time for a 052D successor.

A high-resolution scan of a stretched 052D on sea trials. An earlier version of this image was lost. 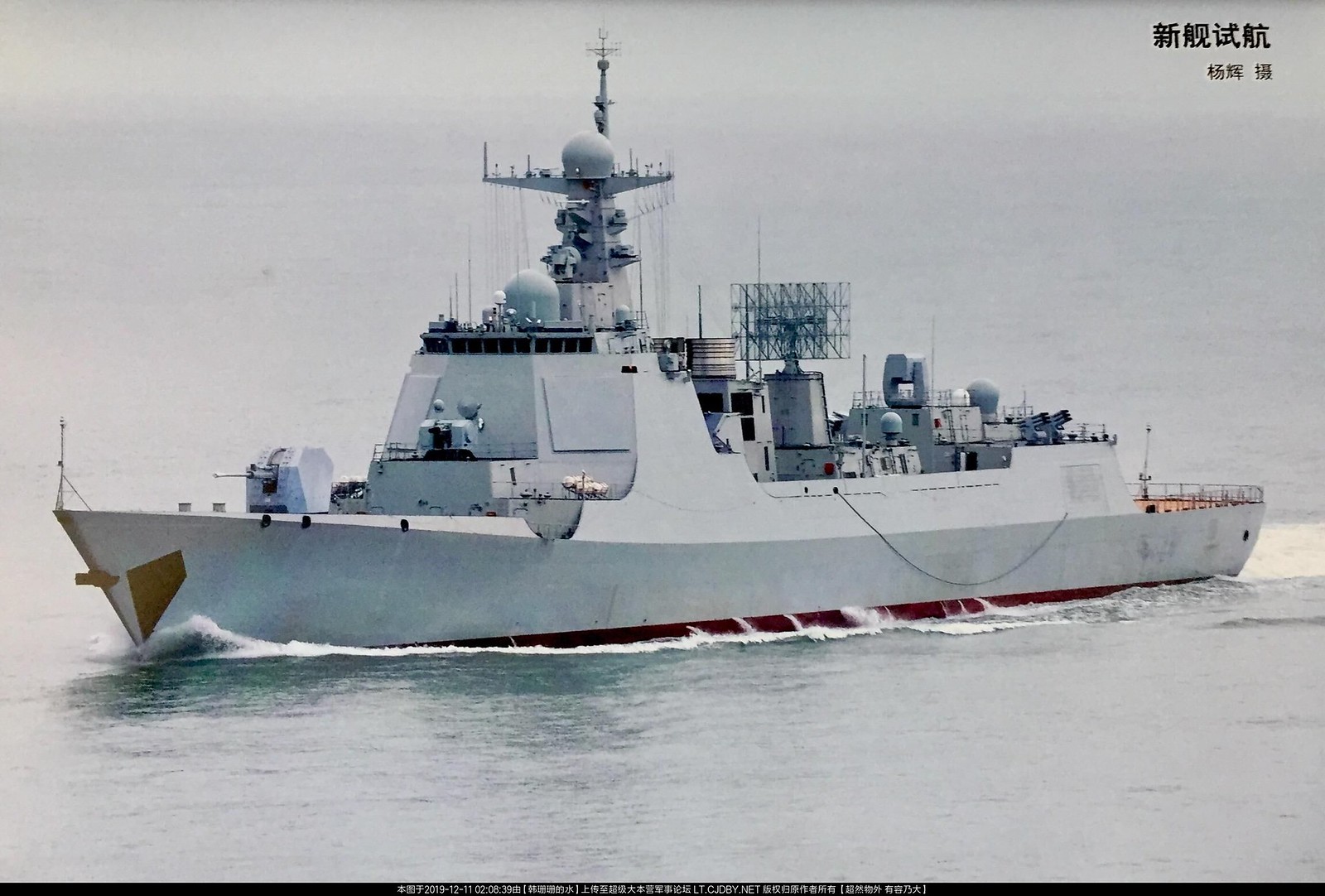