I count 12 dots. From all the Chinese radars I could find, there appears to be at least 4 ground-based radars with a similar appearance. Two them are passive systems namely the JY-50 and the YLC-29. So I think we can discount them. Others are the 2D Surveillance radar HK-JM2 and an unknown 3D surveillance radar (Does anyone know the designation?).

What do you guys think? 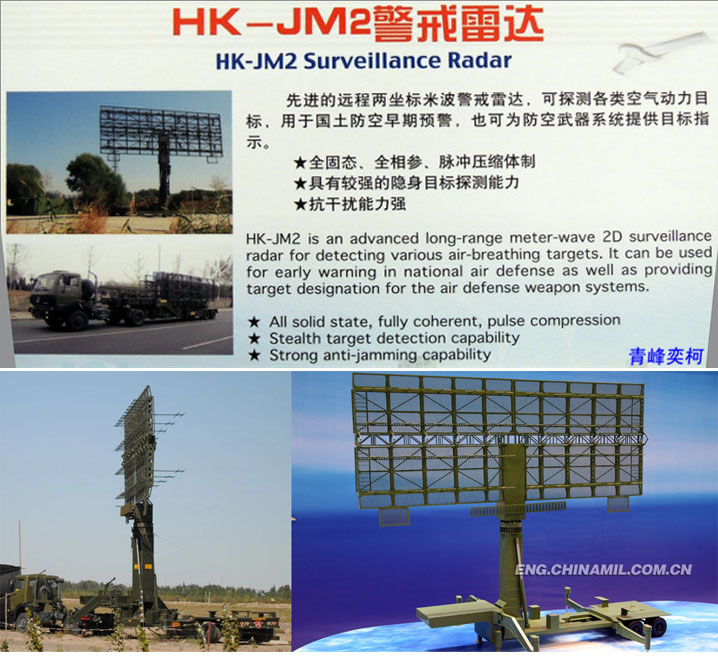 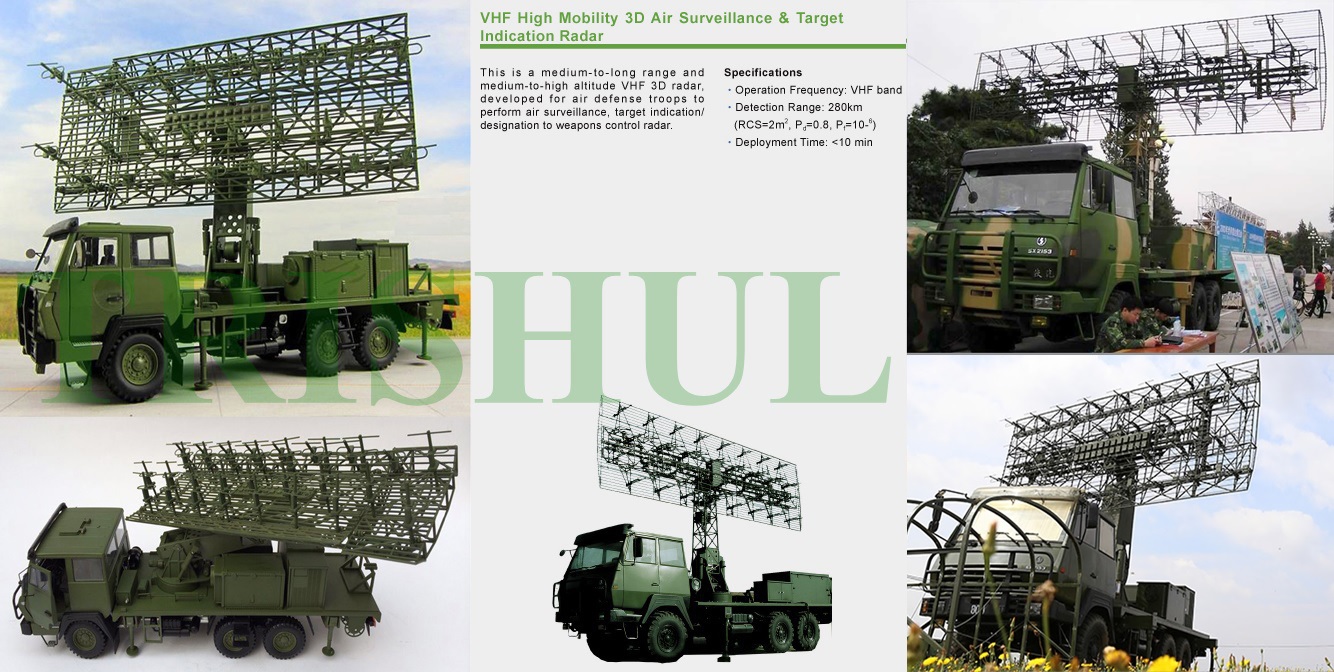 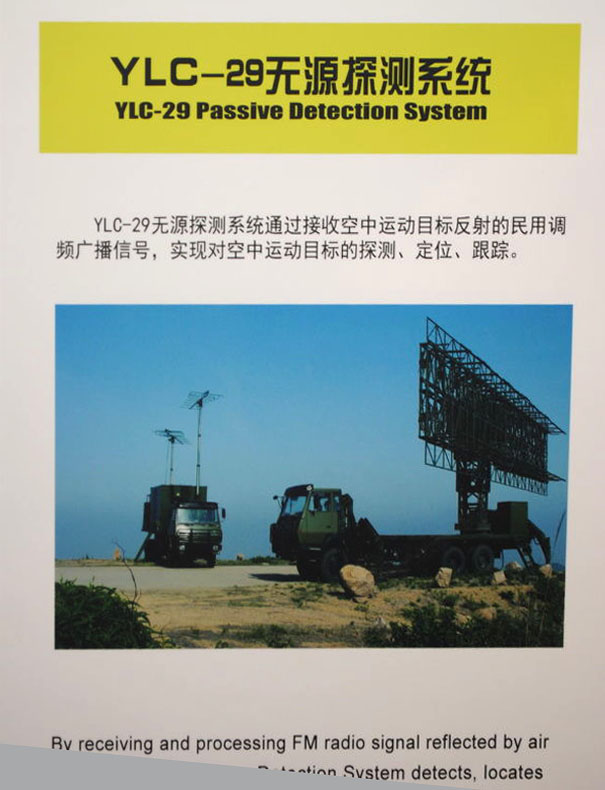 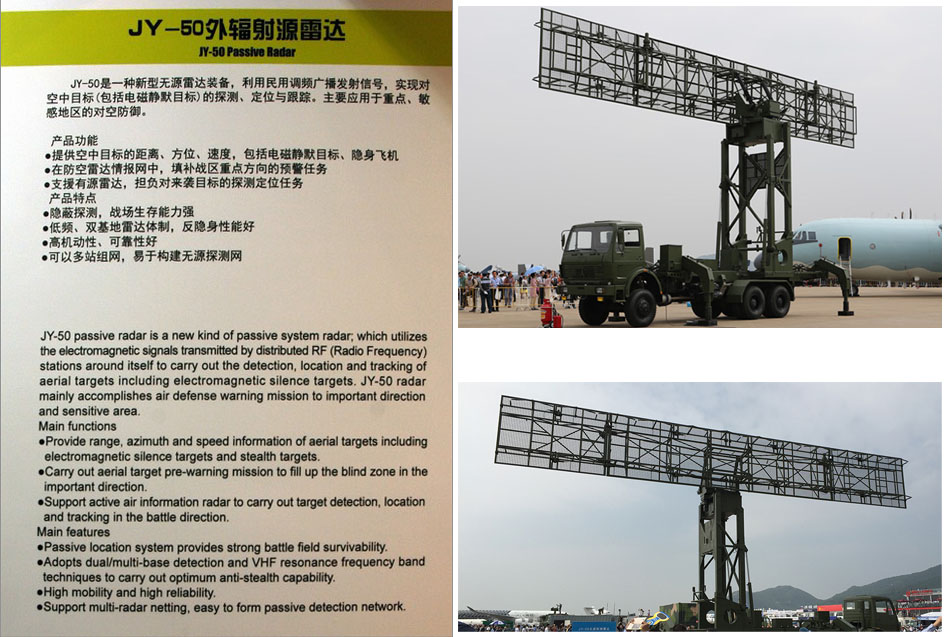 Registered Member
The older radar is a 2 x 4 or eight element AESA, the new one is now a 2 x 6 for 12 elements. I don't think its a passive radar only, even though it may support a passive mode. Well...I think it might actually be 24 elements, but its back to back with 12 elements per face. This means it can double the rate of updates with the same rate of rotation of its predecessor.

HK-JM2 appears to me as also a two faced back to back radar, but the frequency for one side is different from the other. The one with fewer more spaced elements have a longer frequency than the other, the face with the shorter band has four elements in the vertical for vertical scanning, or emit four lobes for multipath height finding. The brochure is not telling the whole story, the side with the two element row is the 2D, but the side with the four element rows might be 3D.

In my opinion the new radar on the 052DG(?) is a new design from the previous ones, even though it still operates by the same principles as the others. Like the previous I think its only 2D.
Last edited: Apr 28, 2019 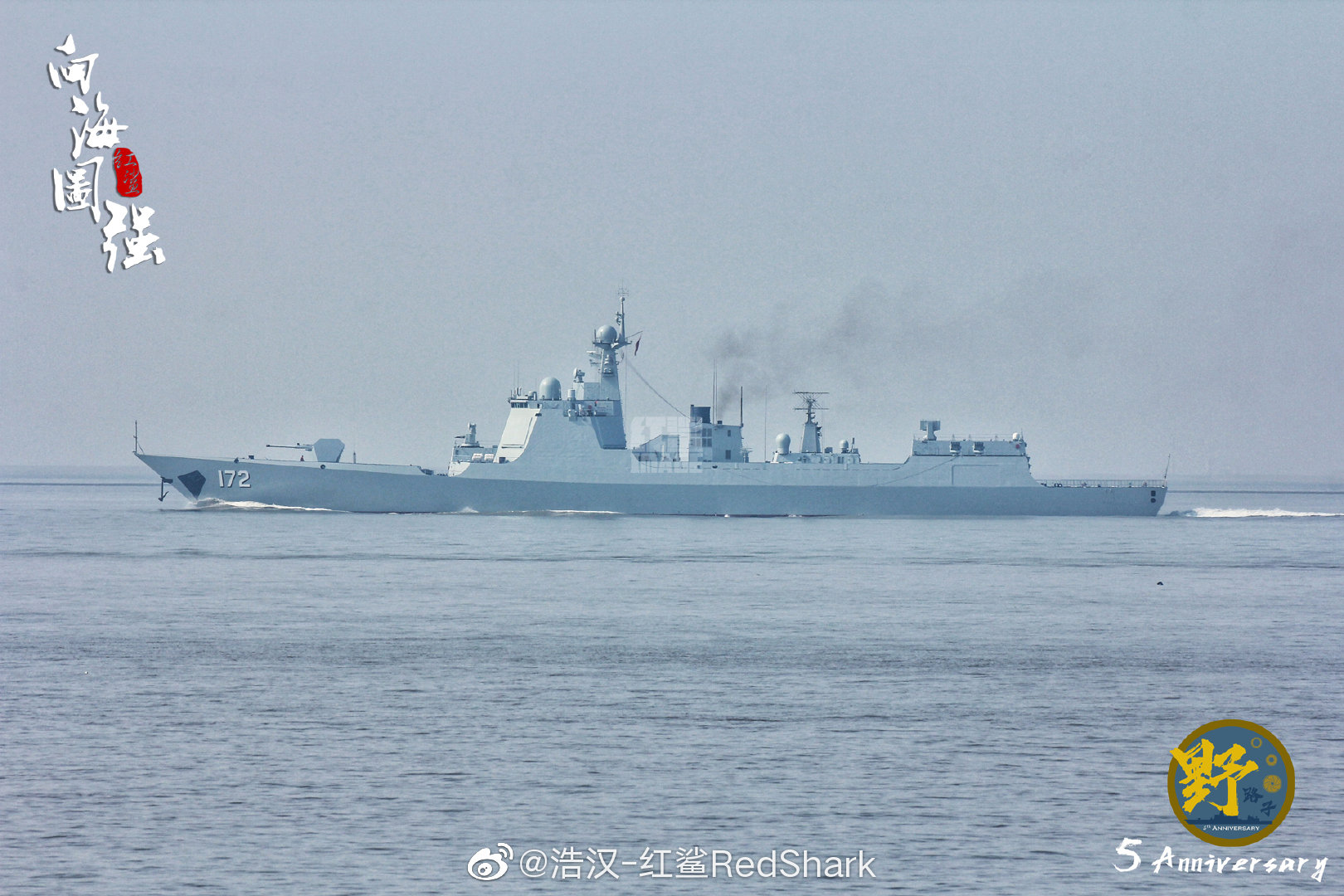 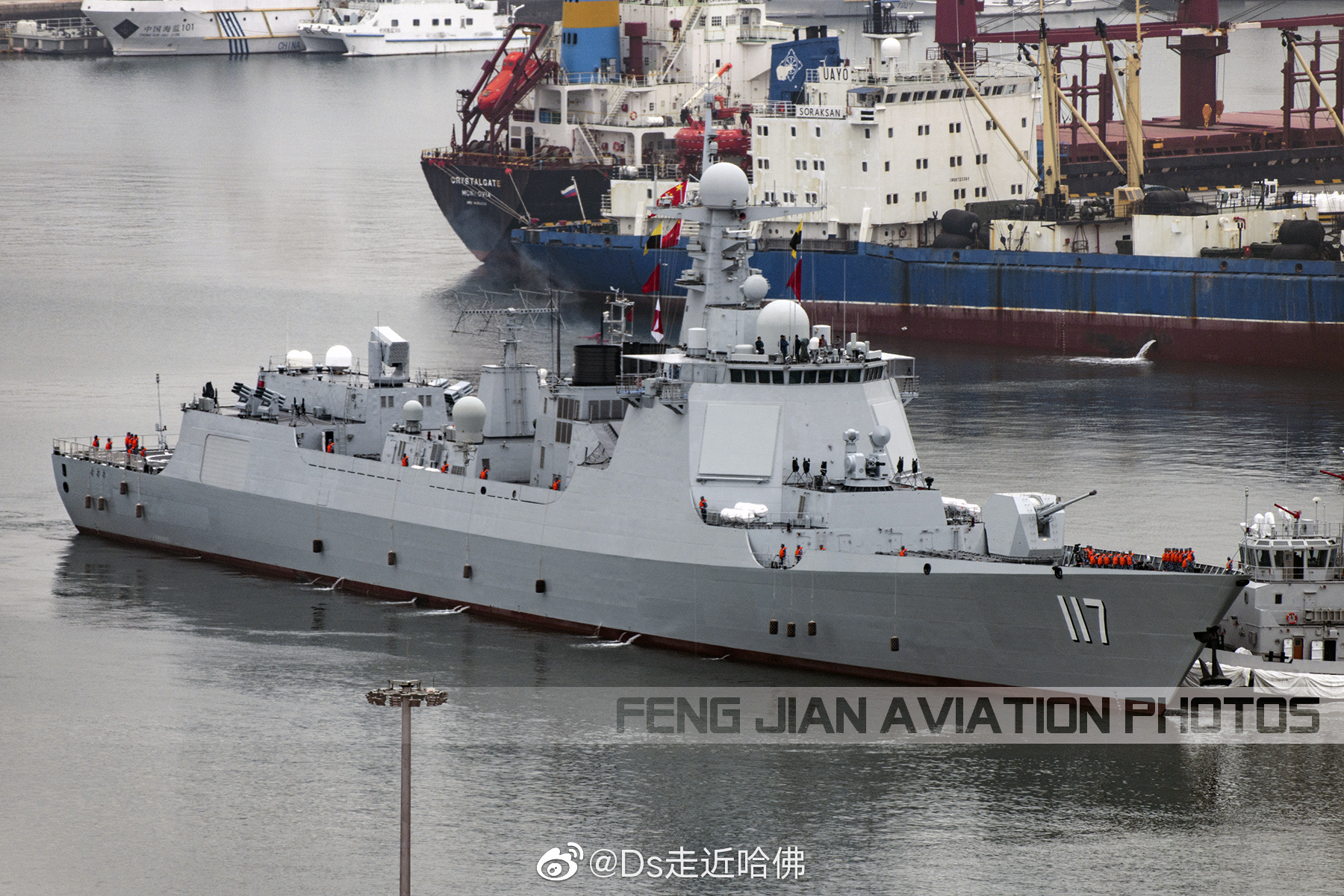 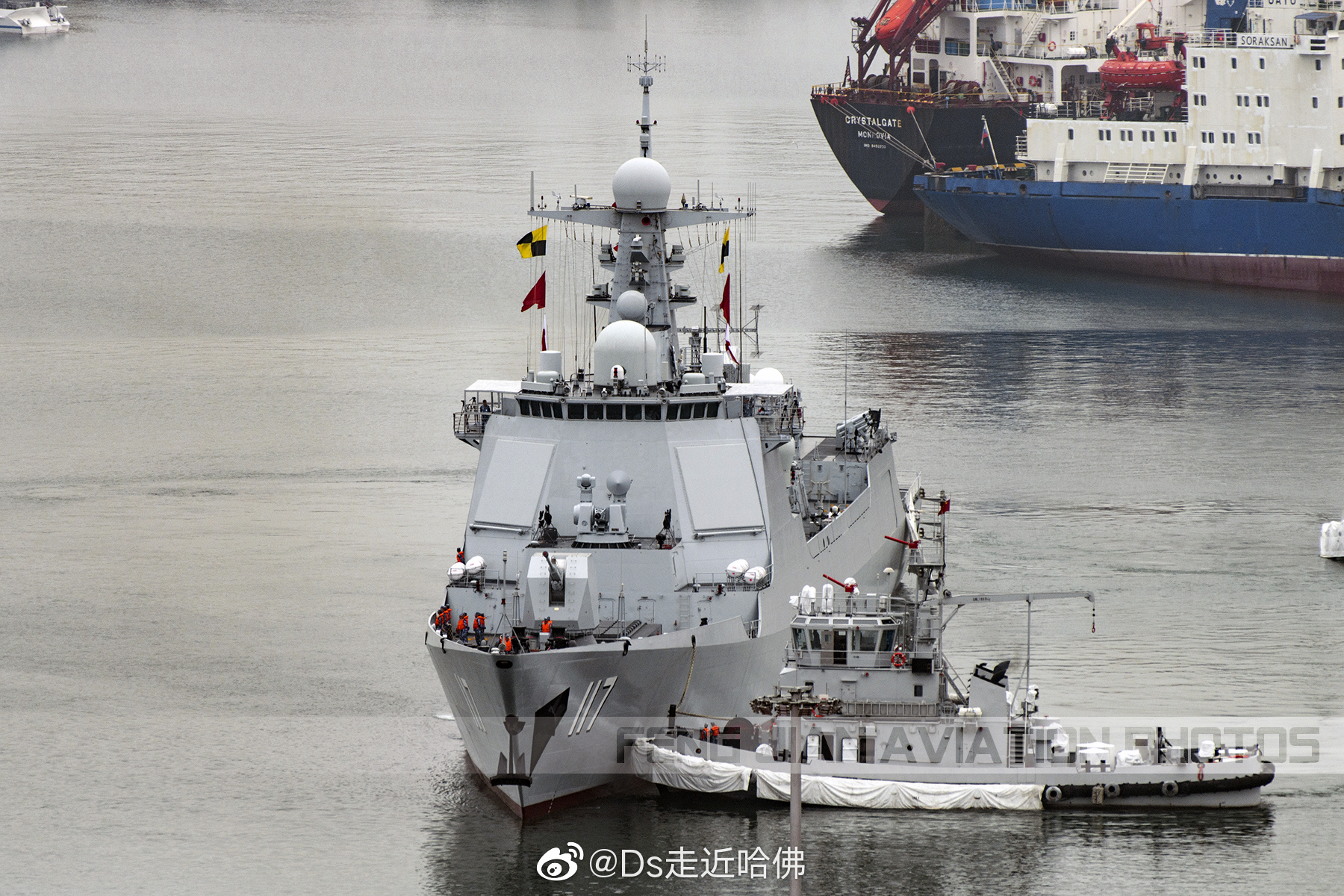 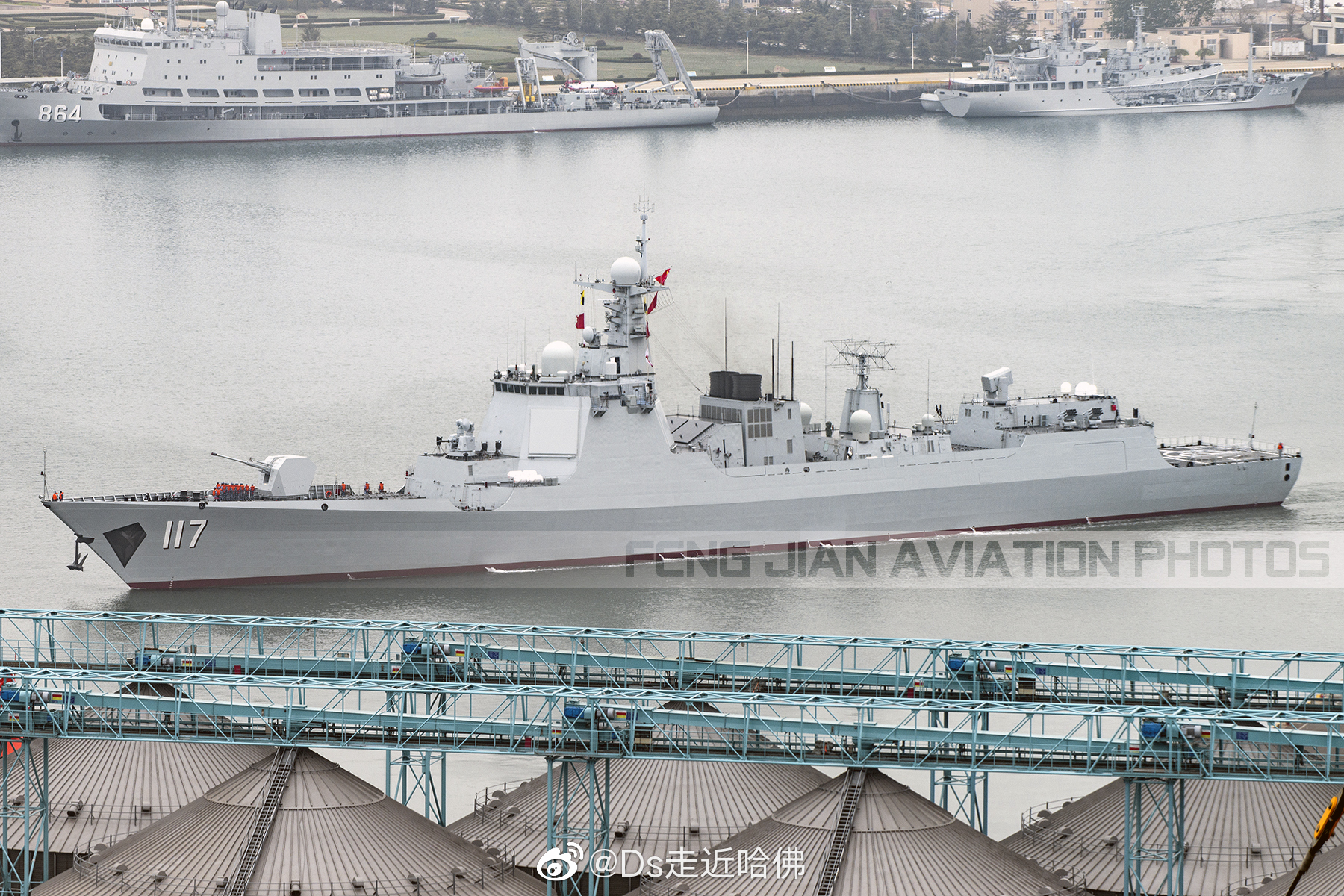 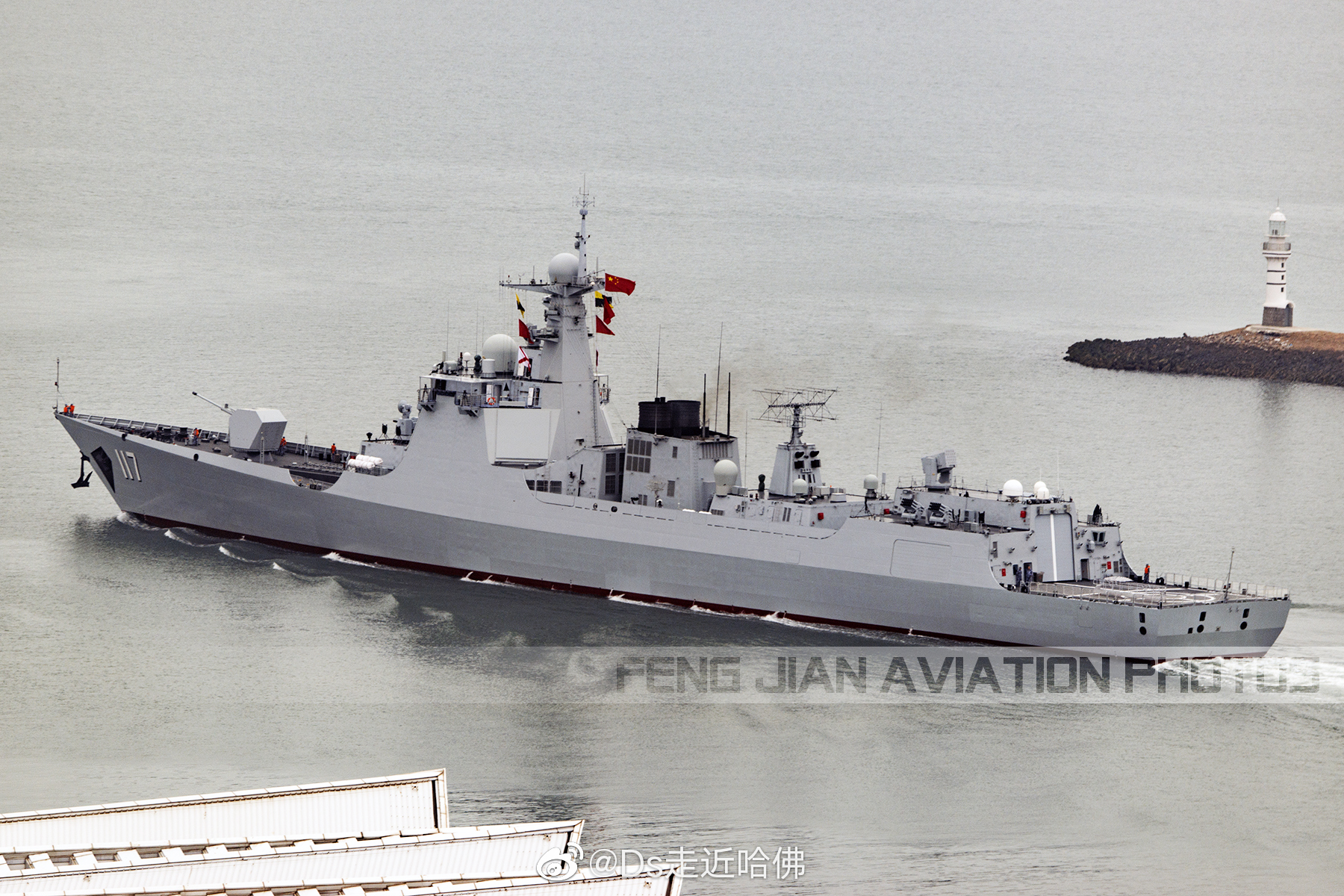 Registered Member
D19 and D20 according to and courtesy of cirr at the PDF. 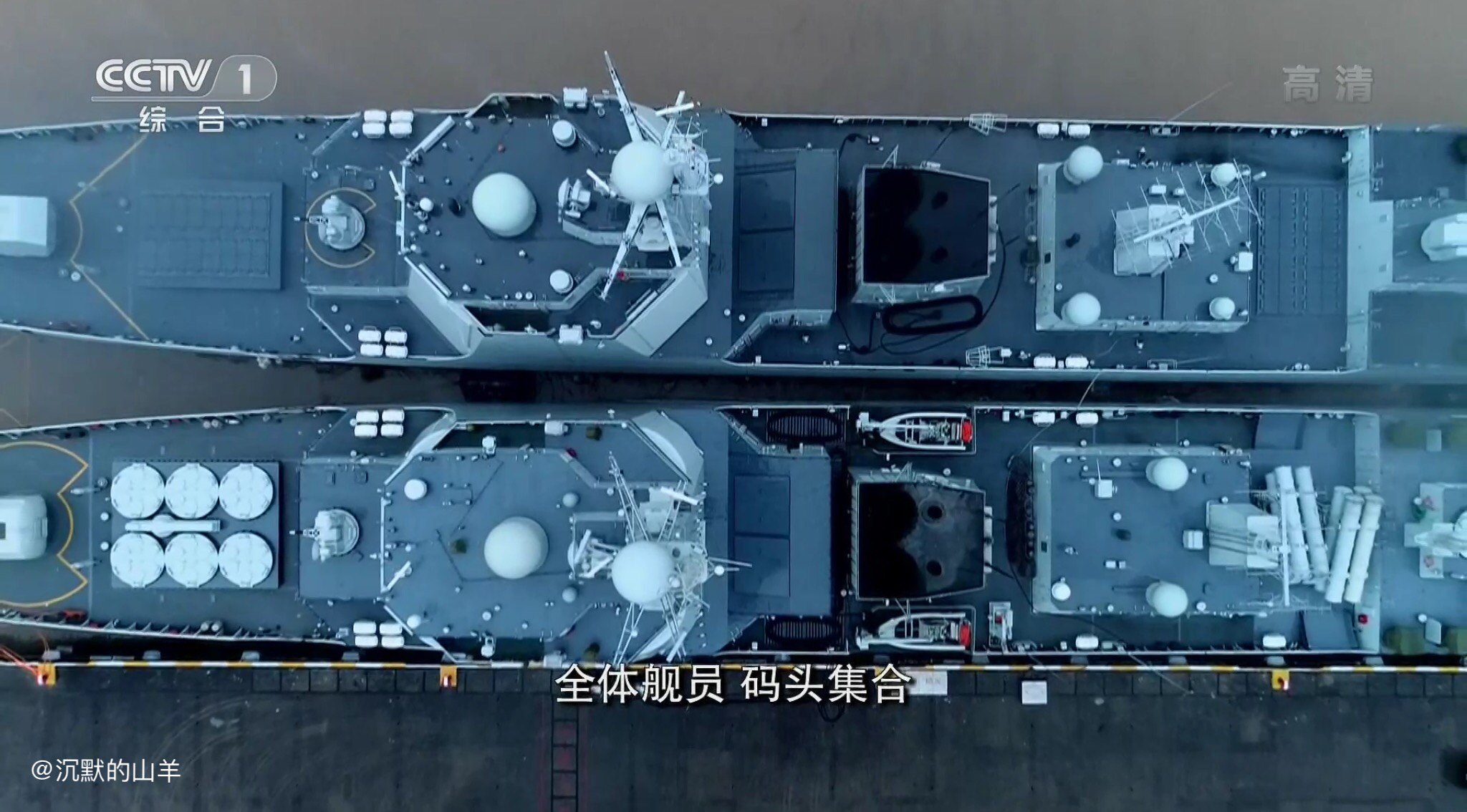 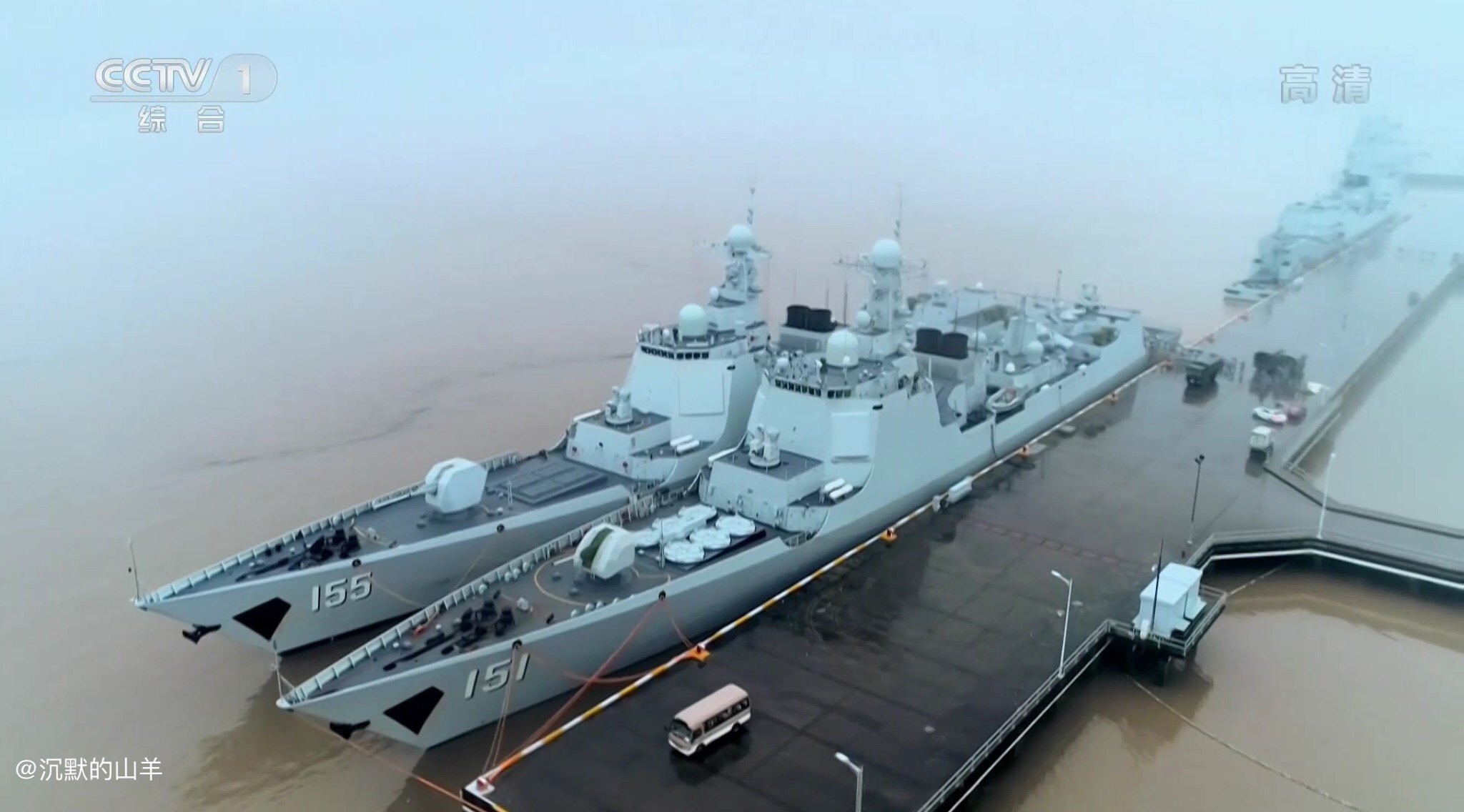 Registered Member
052c has 36 vls for anti air, right?
Wiki says 48 and so does a lot of other refernces..

There are six fore VLS and two aft VLS (the two white circles on the hangar), making it eight in total. Each module has six missiles.
T

They only started last year

The last satellite photo I said maybe end of this year?

Man that was fast 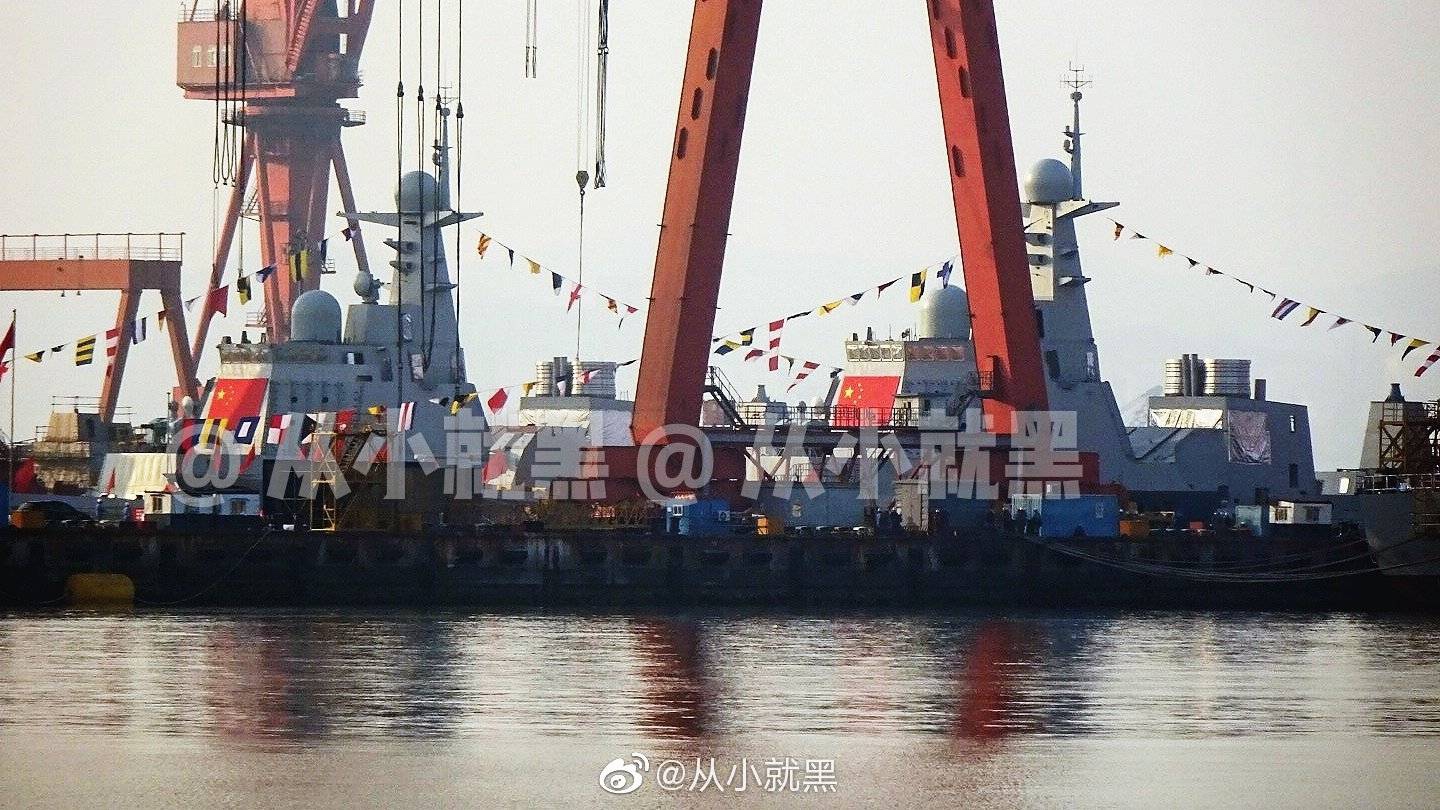