Red Moon said:
Does that mean that there is a fourth 052D on dry land somewhere in Dalian?
Click to expand...

Yes, that's what I meant.

High-resolution images of 052D visiting Russia for the St. Petersburg naval review back in 2018. I have only recently located high-resolution versions of these. 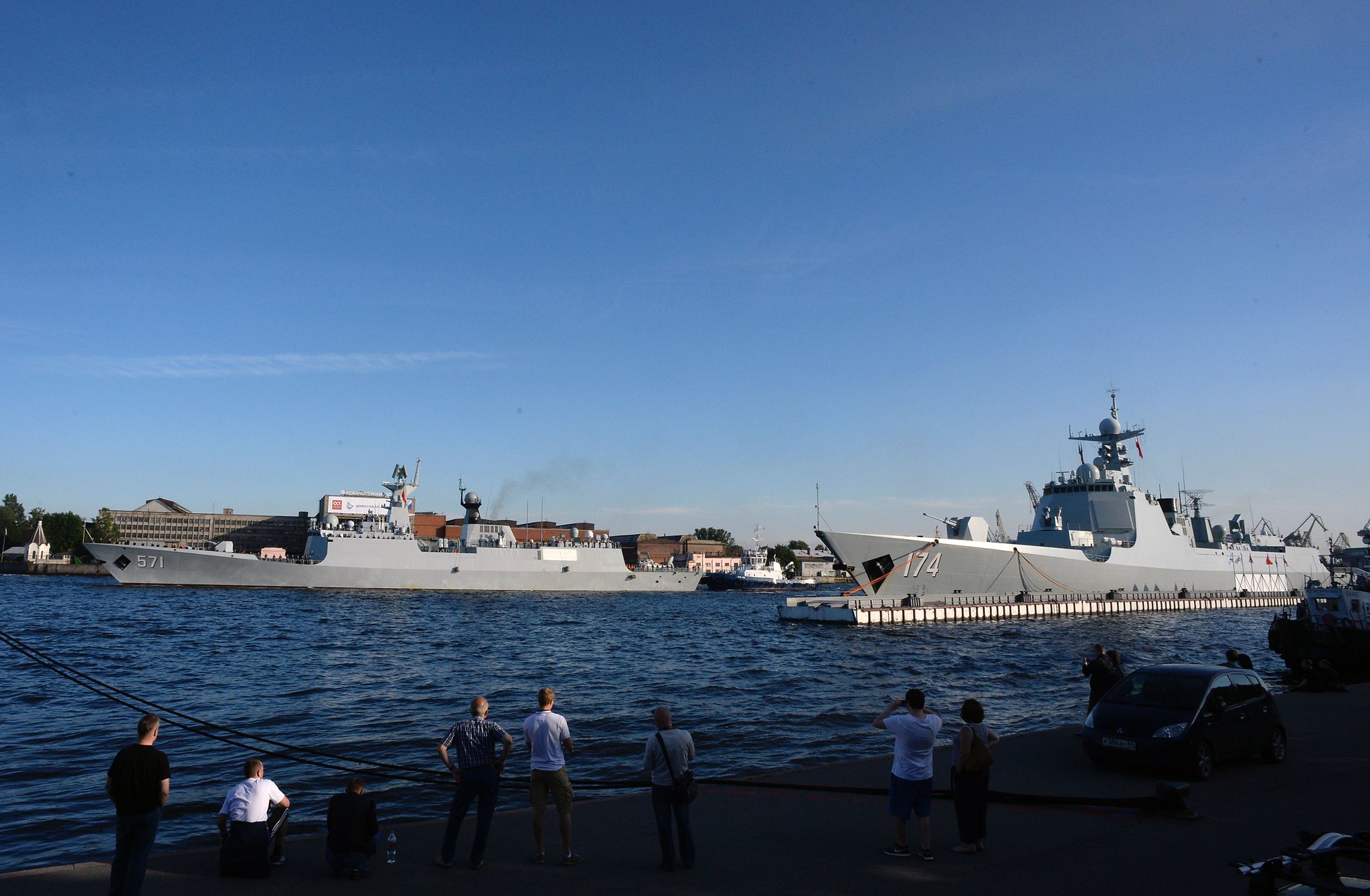 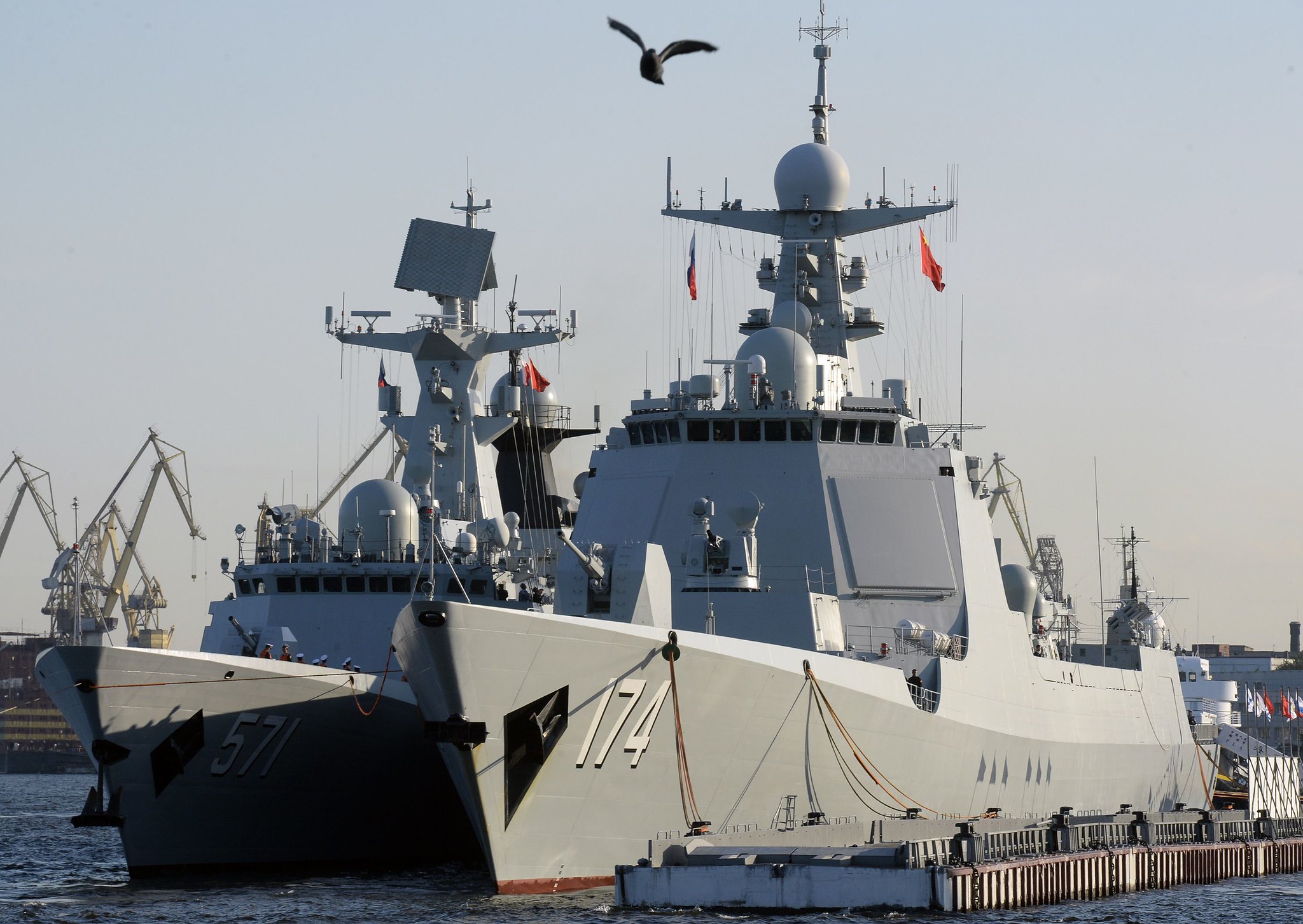 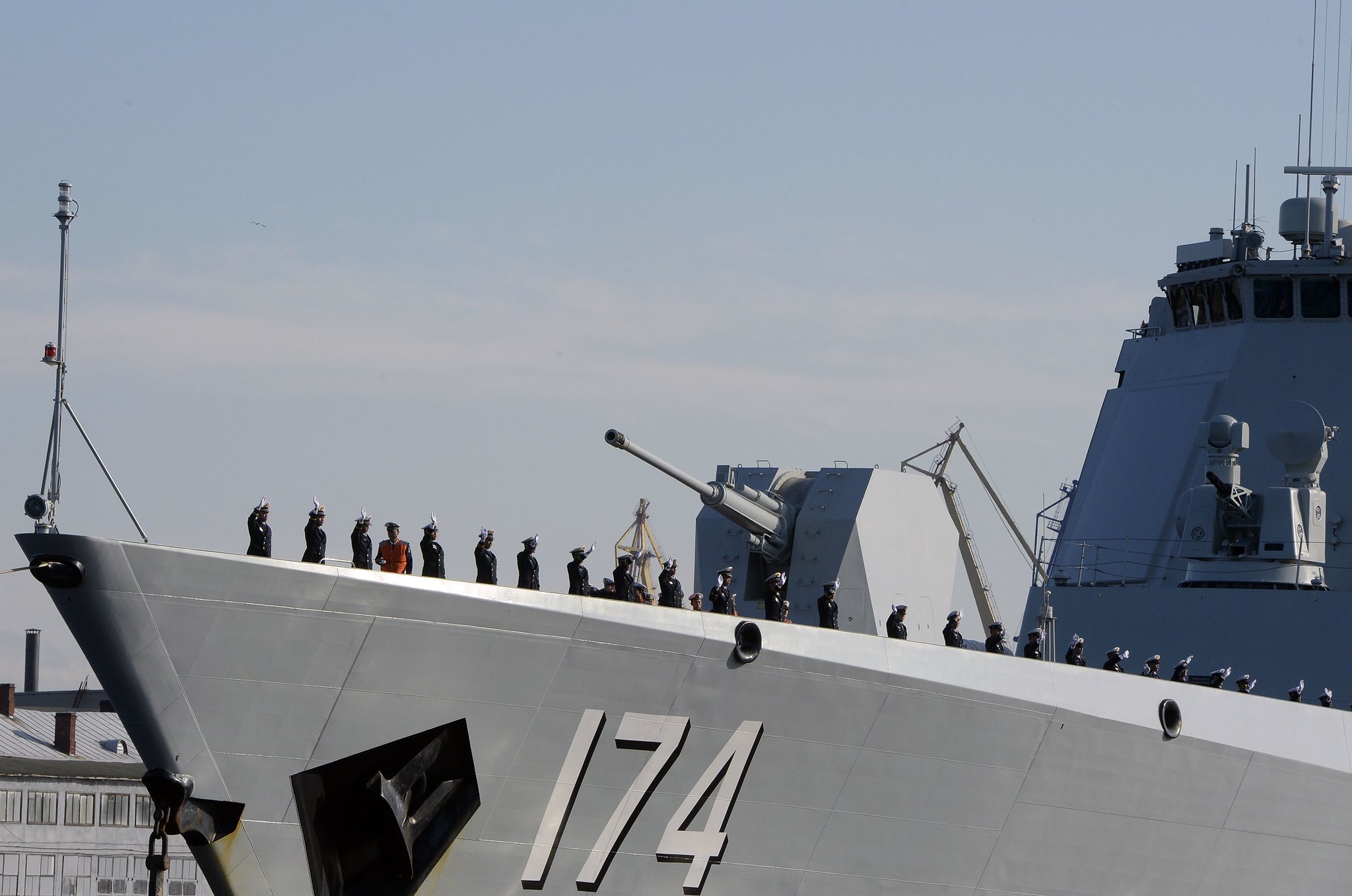 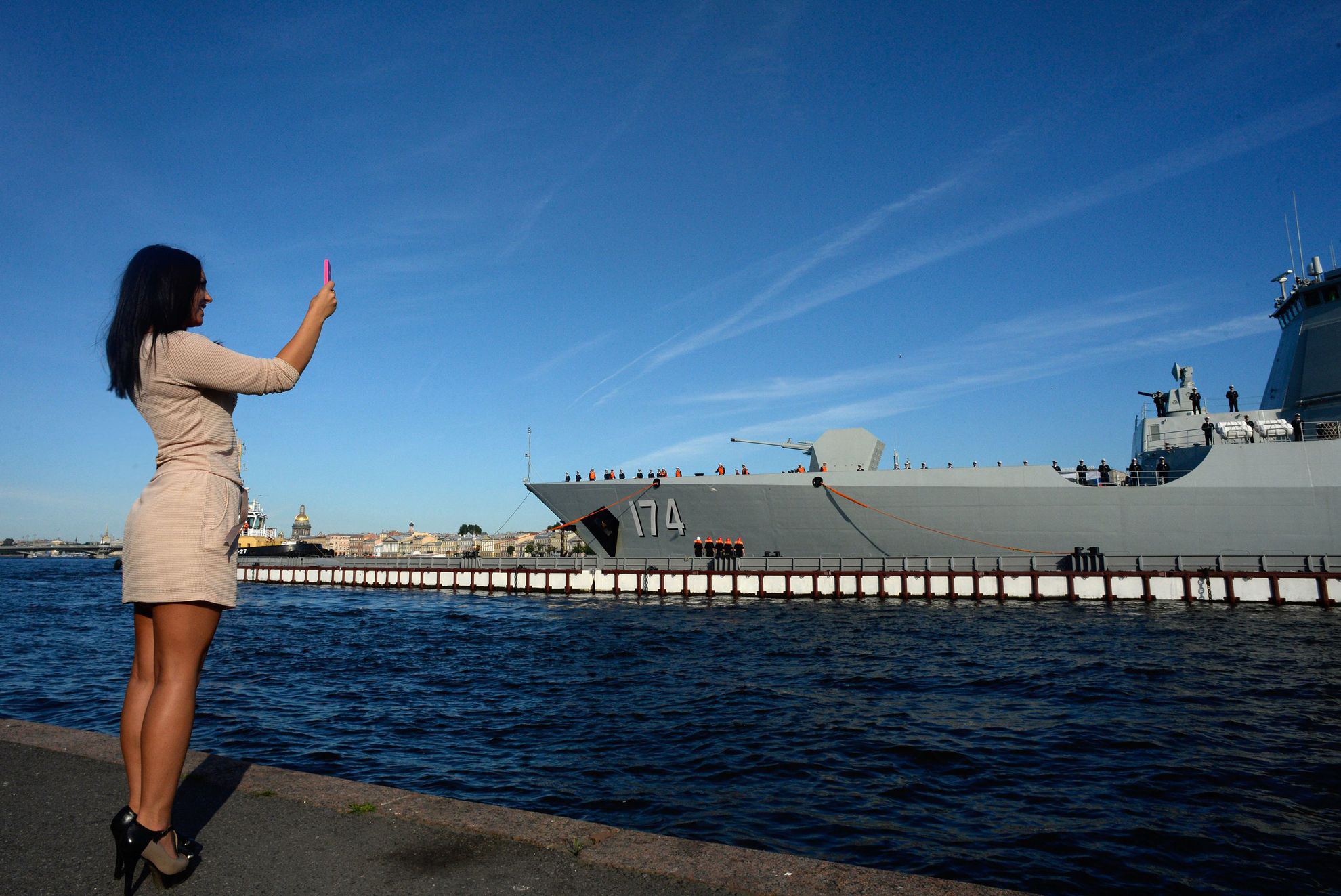 who is the girl?, she doesn't look like Russian or Chinese?

What girl? All I see is an awesome 052D class destroyer.
T

Registered Member
These shots of Hefei are among the best photos made of a Type 052D.

Sending these ships all the way from China to the Baltic in St. Petersburg for the Russian naval parade is the reason why Russia reciprocated in symmetry by sending a task group from the Baltic Sea Fleet from St. Petersburg all the way to Qingdao. Otherwise the Russians would just send the usual ships from the Pacific Fleet stationed in Vladivostok, which is the Varyag cruiser or any of the Udalois. The Russian Pacific Fleet is still coming there though. With Hefei among the most modern PLAN warships, it also seems fitting the Admiral Gorshkov being sent as she is among the most modern in the Russian Navy.

After the anniversary celebrations, the Chinese and Russian navies will hold a joint naval exercise that maybe the first for the Admiral Gorshkov on this scale and the first with another nation. It may also be the first exercise for the Type 055 101 Nanchang.
I

She's most likely Russian. A lot of Russian girls have black hair or color black. Russians girls also like sunbathing and solarium. Trust me I am Slav but from Poland.
R

Interstellar said:
Yes, that's what I meant.
Click to expand...

Thank you. Excellent news. Those ships will come out very fast.

Another angle on the cold launch of HHQ-9B. 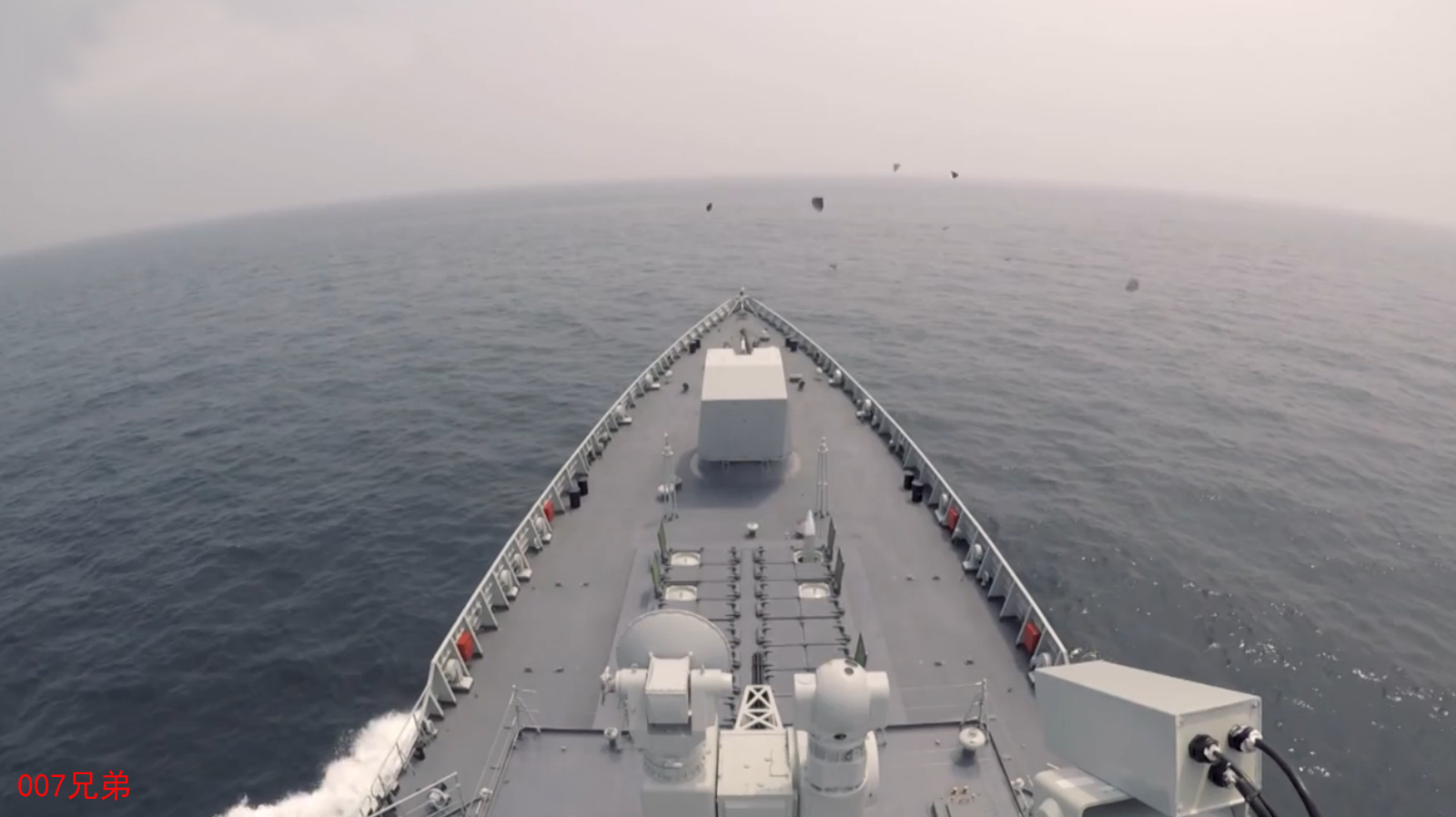 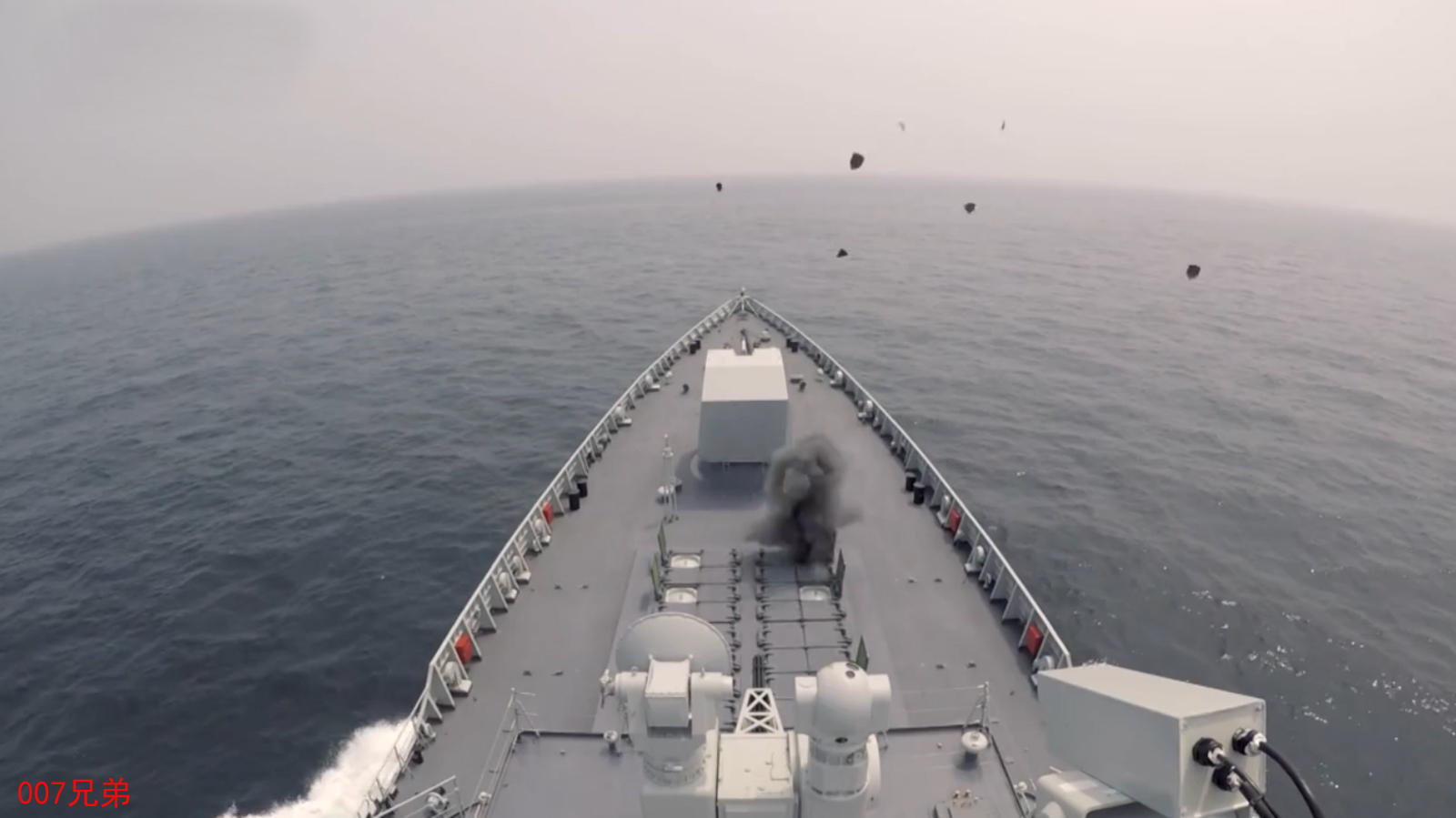 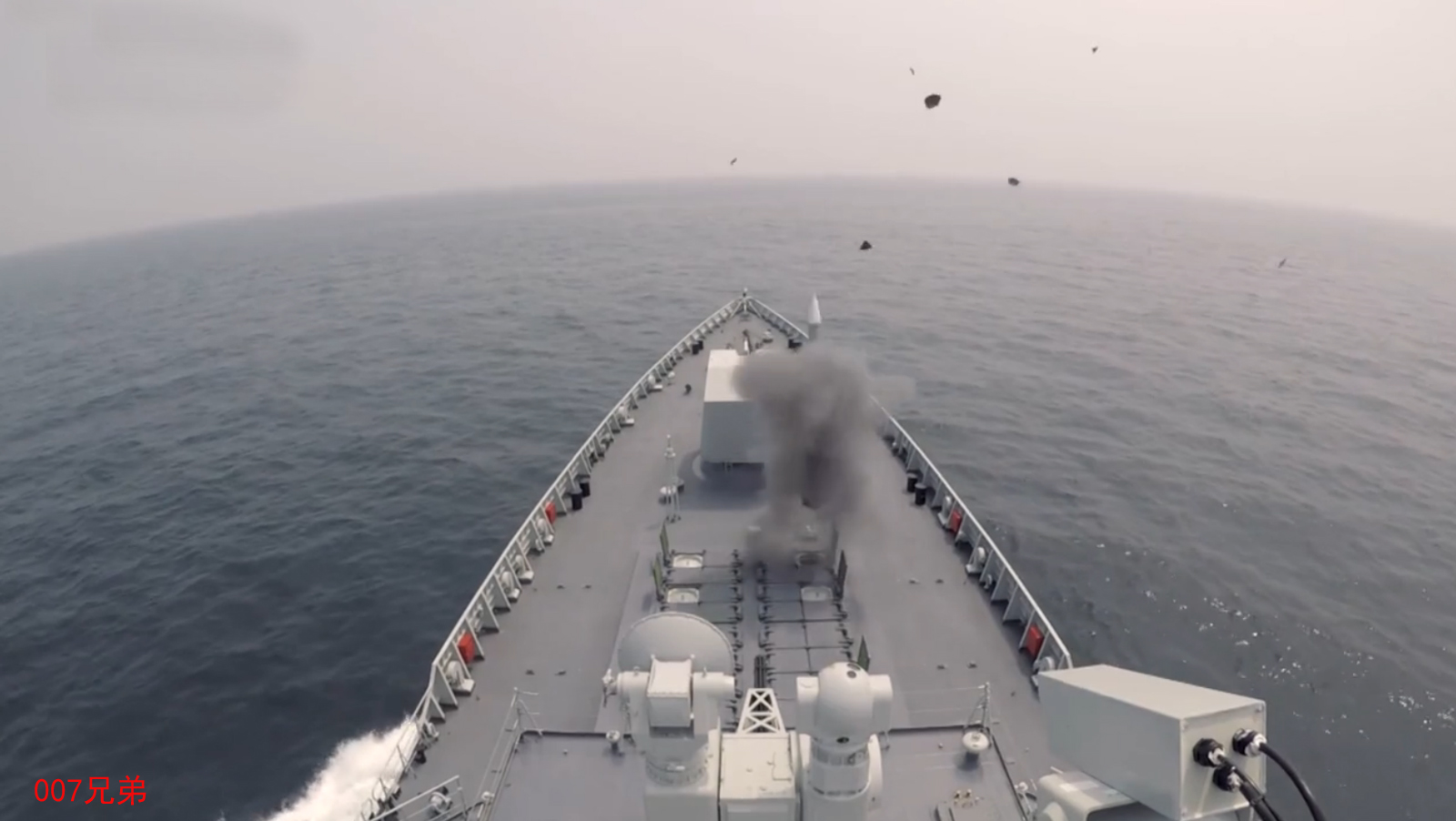 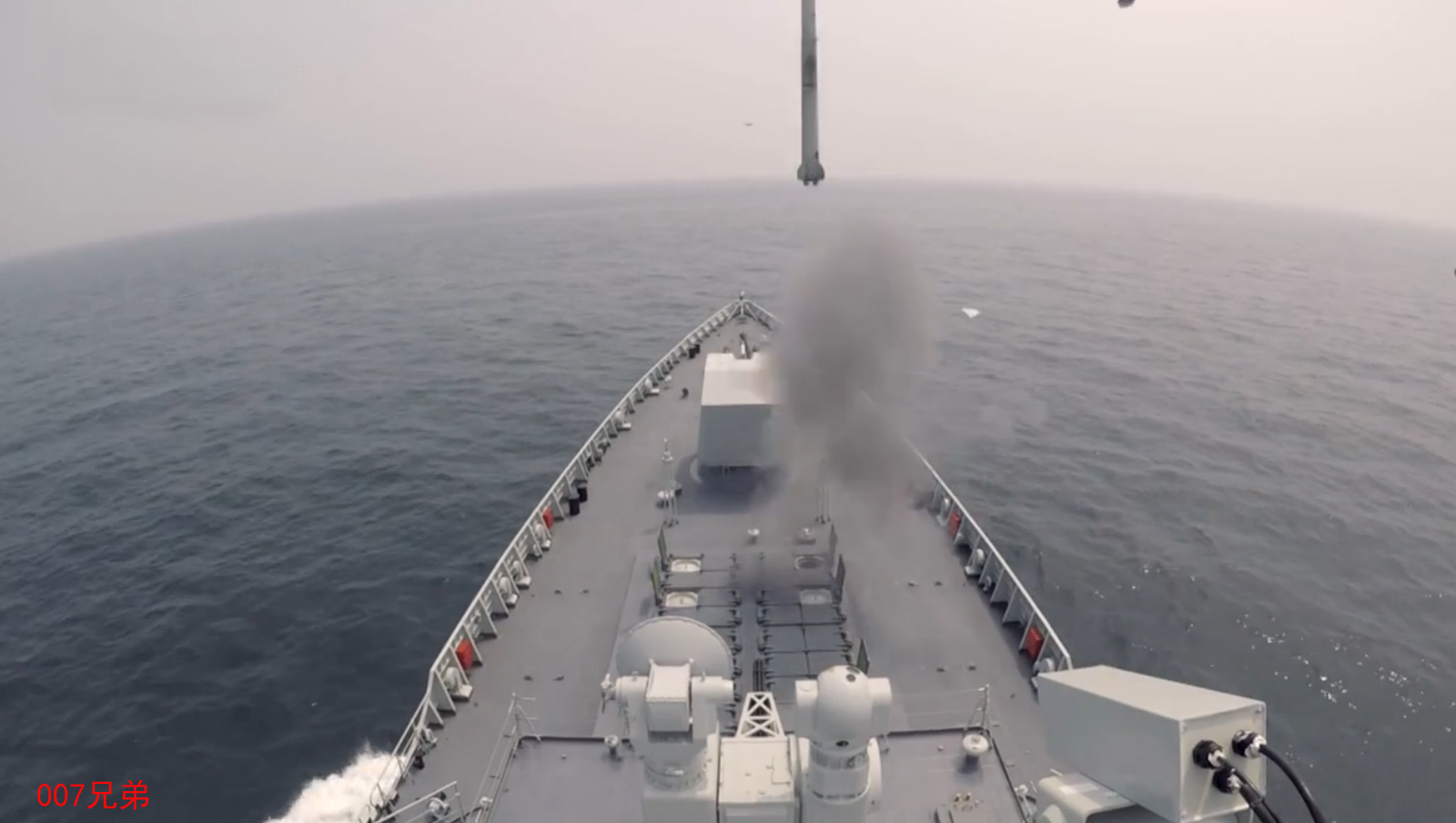 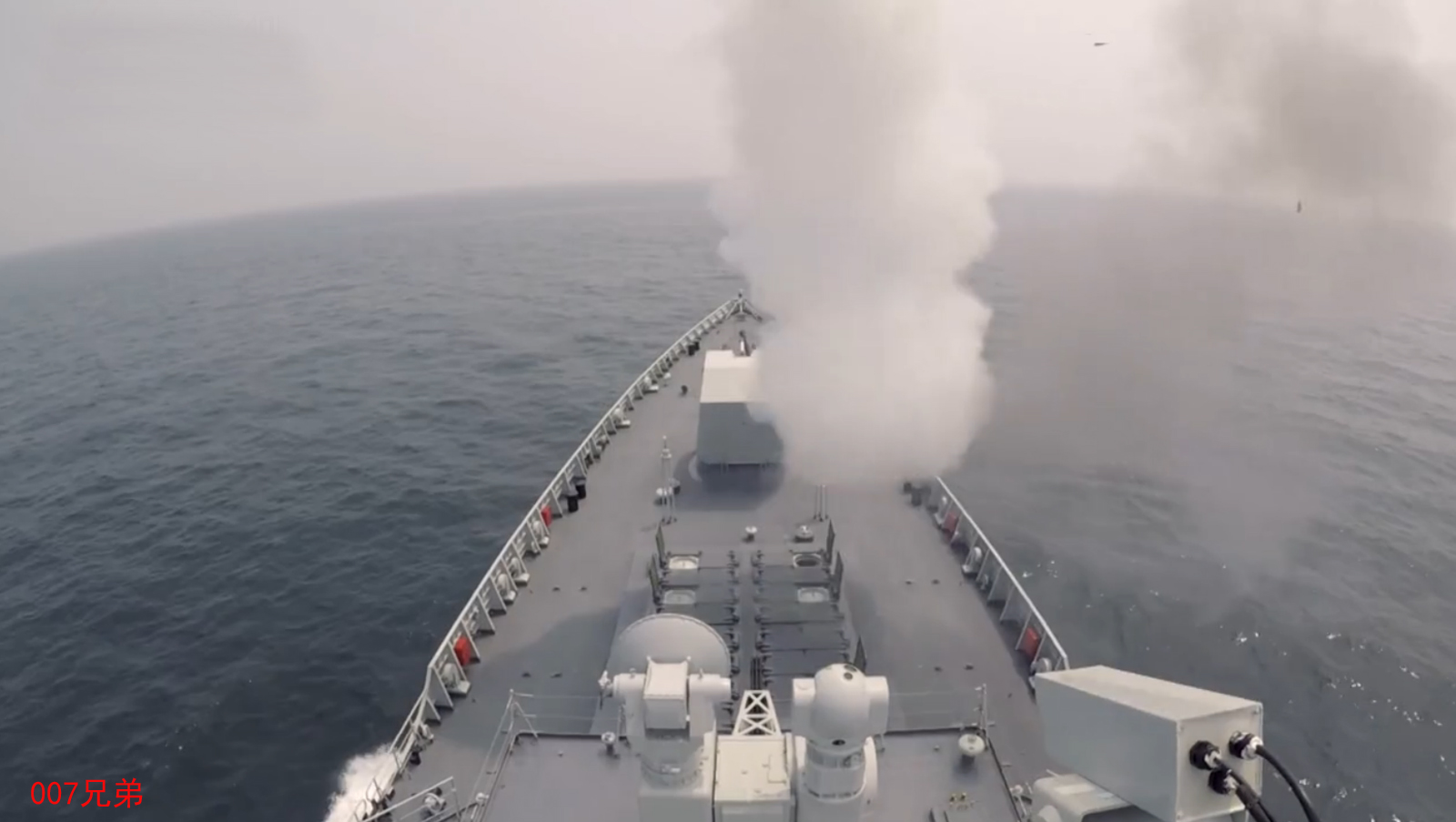 Hyperwarp said:
What girl? All I see is an awesome 052D class destroyer.
Click to expand...

Seems that the 14th 052D, or the first lengthened 052D unit, and onward have replaced their H/LJQ-517B radars with a Chinese counterpart to the SMART-L.