two us carriers in the south china sea

Registered Member
chinese navy tracks them and quietly confronts them. Too strange that i found this news only in non anglo saxon media. Possibly they are using gaofeng 4 geo stationary spy satellite to track american ships.
L

Registered Member
I heard the captain wanted to open fire and got replaced immediately?

(my first question would be where were the Reagan's escorts)

Jura said:
could be I was just late to the story (LOL) as inside
Defense Ministry's Regular Press Conference on Sept. 26
Please, Log in or Register to view URLs content!
:
Question: According to foreign media reports, some foreign satellite images showed that the USS Ronald Reagan was sailing in the South China Sea. There seemed to be many Chinese naval ships around it. Can you confirm that?

Answer: The US aircraft carrier group came to the South China Sea to flex muscles and escalate regional militarization. We are firmly opposed to that. We urge the US side to respect the security concerns of countries in the region and make positive contributions to the peace and stability in the South China Sea. The Chinese military will earnestly perform its duties and missions and firmly safeguard national sovereignty and security.
Click to expand...

etc., then moved it to
Aircraft Carriers III
where the latest I found is
Thursday at 6:05 PM

by the way why the thread is called
two us carriers in the south china sea
??
S

there are also lhd-4 wich is an amphibous force carrier

Jura said:
...
by the way why the thread is called
two us carriers in the south china sea
??
Click to expand...

Jura said:
Yesterday at 9:46 AM
perhaps I see now: 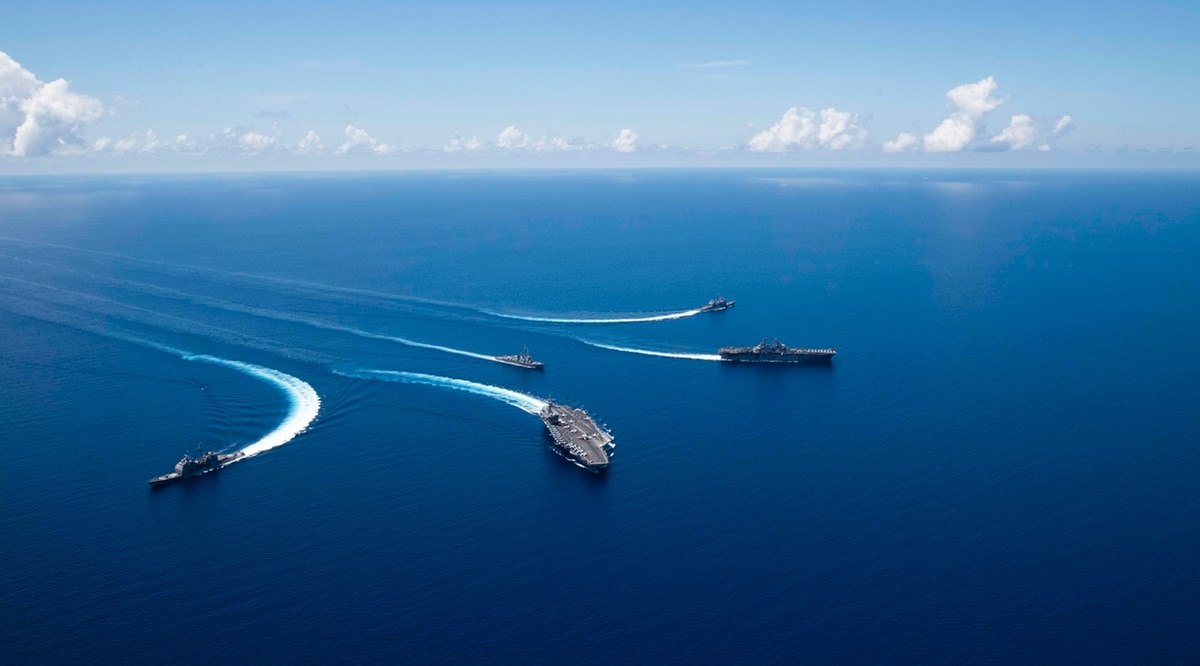 Jura said:
Yesterday at 9:46 AM
perhaps I see now:

now just the Boxer is in according to
USNI News Fleet and Marine Tracker: Oct. 15, 2019
Please, Log in or Register to view URLs content! 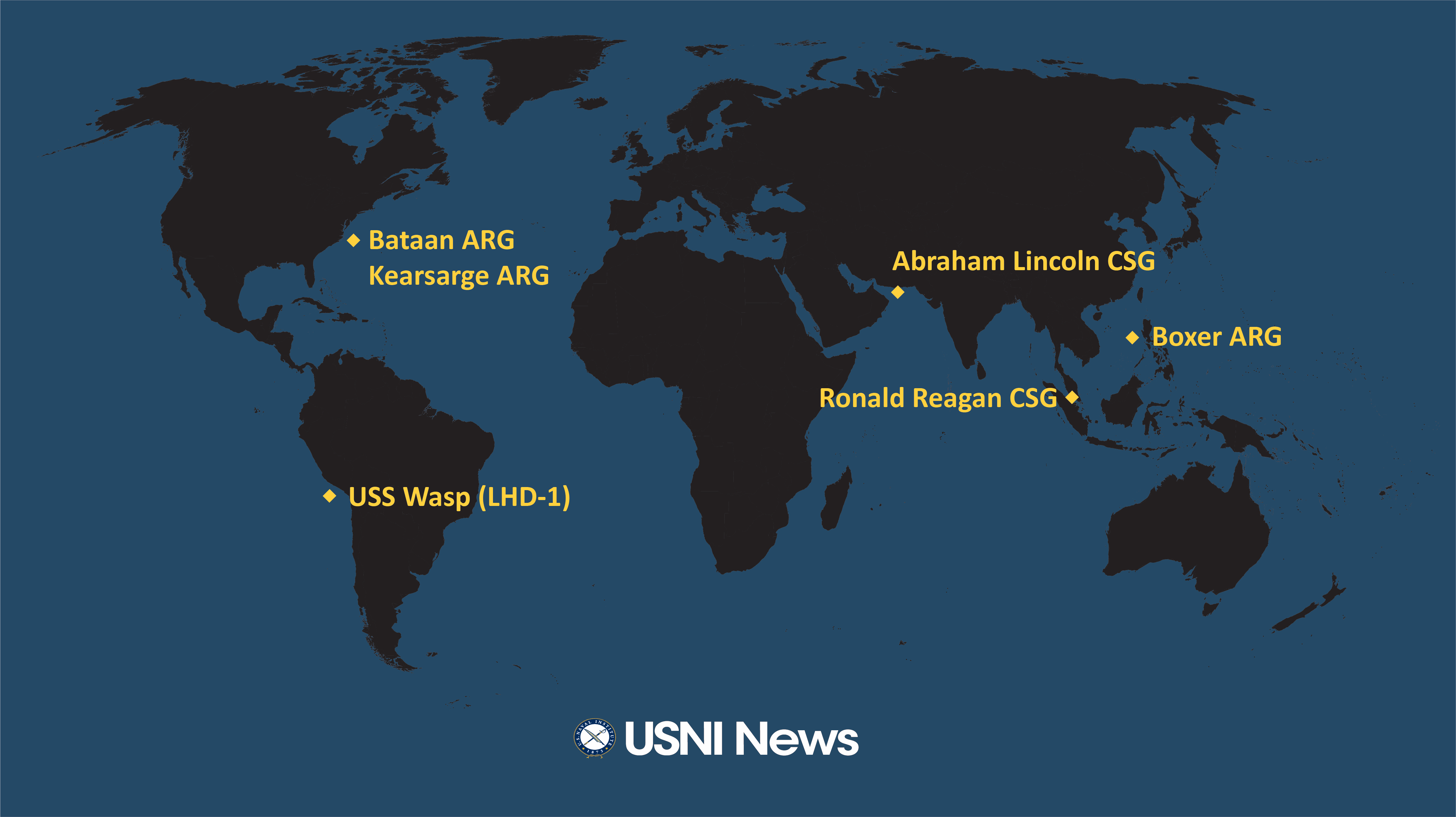