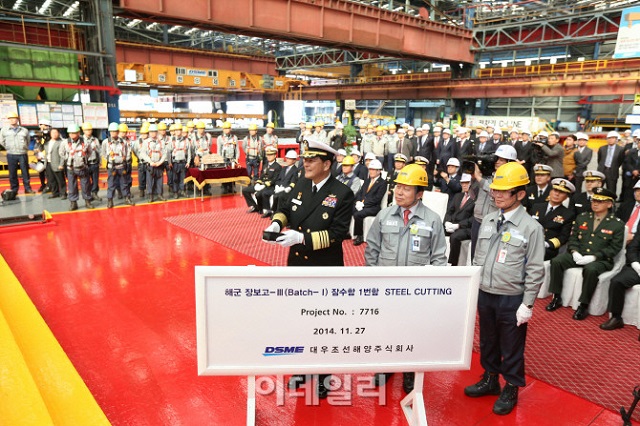 Under the Jangbogo III programme, the first submarine is due to be launched in 2018 and handed over to the Republic of Korea Navy at the end of 2020 following two years of sea trials. The second submarine will be delivered at the end of 2022. KSS-III is expected to be produced in three batches:
Batch-I consists in the first two hulls to be built by DSME.
Batch-II will consist in three hulls built by HHI (Huyndai Heavy Industries). They will be fitted with a greater deal of South Korean technology.
Batch-III will consists in the four remaining hulls (for a total of nine KSS-III submarines across all batches). The last submarine is expected to be delivered in 2029.
Click to expand...