Registered Member
Not sure how Titanium ever came to the thread, Chinese subs all use steel. I never heard them using Titanium. Russian participation or technical assistance to Chinese submarines are practically non existent. Russian submarine technology is something the Russians keep to themselves close at heart.

However, do note that the Japanese use very deep dive tactics with their SSKs, and that is something the Chinese will not just stand around and watch, which is why the Yuans are trying to beat depth records on their own.

Air Force Brat said:
So what kind of steel do the Chinese use on their latest boats? and have they gone a completely different direction on own nuke boats as far as design?
Click to expand...

I can't vouch for its reliability but the Chinese supposedly uses very advanced steel that is equivalent to HY114. Naturally diving depth is a function of steel strength, wielding technique and hull design. it should be noted that when talking about diving depth there is a need to distinguish between operating and crush depth. The rule of thumb in the USN is the adoption of 2/3 ratio between operating and crush depth but is different with other navies in terms of safety threshold..

Three research papers that could be relevant to the nex-gen nuclear subs. Pardon the large image dimensions. Translating these are beyond my ability, but fortunately English abstracts are available.

P.S. Some fragments of the first paper have been seen before, but as far as I recall, this is the first time the entire paper has been made available.

Analysis of radiated noise of shaft-less pumpjet. This could be relevant for a wide range of underwater vehicles, but I'm putting it here since other threads are not as appropriate. Translating the paper in full is beyond my abilities, but it does helpfully have an English abstract. 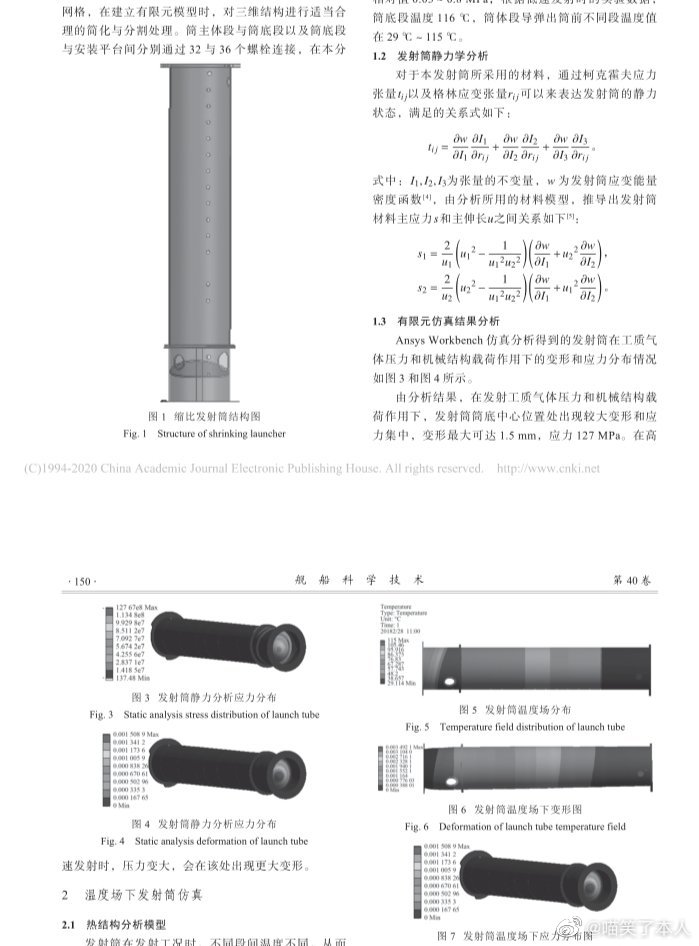 and yes, clearly parts of it have been deliberately obscured

Registered Member
With the exception of the first paper, these were all published between 2016 and 2019, right around the time the Type 09-V was wrapping up design (I believe it was mentioned somewhere earlier that the design was sent to the shipbuilder in November 2017). How long of a publishing embargo is there on these papers?

Please, Log in or Register to view URLs content!
I cover the changing world of underwater warfare.

New evidence at the Bohai shipyard in China points to the construction of the next generation of nuclear submarines for the Chinese Navy (known as the PLAN). While many have argued that the new Type 095 and 096 subs will be built there, it is only now that the infrastructure is largely ready. The new submarines will be important if the PLAN wishes to patrol the open Pacific, or routinely venture into the Indian Ocean. Analysis of commercial imagery shows a new launch barge has recently been completed at the site. From an intelligence standpoint, this is an important indicator.

In an
Please, Log in or Register to view URLs content!
, the Office of Naval Intelligence (ONI) expects China’s submarine fleet to grow from around 66 boats today to 76 by 2030. This will include 6 more nuclear-powered attack submarines, which is what the Bohai yard at Huludao builds. So the work at the new Huludao facility will play a key part in the expansion. The ONI points to this fact, stating, “Current expansion at submarine production yards could allow higher future production numbers.”

So it is not a great leap to say that the new construction halls and dry dock at Huludao will be used to build new nuclear-powered attack submarines. These are expected to be the all-new Type-095 Tang Class which may be China’s answer to the Virginia Class. I estimate that at least 9 will need to be built to reach the 2030 projection. This is because three of the existing boats are reaching the end of their operational lives. The Type-091 Han class were China’s first generation nuclear submarines and entered service in the 1970s. Three of the class, laid down in the 1980s, are still in service. The rest are the newer Type-093 Shang class which first entered service in 2006.

Work on the Huludao expansion started in 2014 with large new construction halls built on reclaimed land. The hall has three construction bays, each large enough to house two submarines. The buildings themselves were complete by 2017, but it is only recently that they have been connected to the dry dock where the submarines will be launched. A new launch barge has been put in place to transfer the submarines from dry land into the water. So China now has the facilities lined up to start launching Type-095 submarines.

I really don't understand why the barge is position between rail and dry dock. And why they need the dry dock in first place Don't they completed the submarine inside the construction hall.

Why not transfer from rail to the barge and slowly lowered the barge No need for dry dock like this video? Confused