sunnymaxi said:
https://twitter.com/i/web/status/1594722309385998338
A Chinese Navy monitoring station has received a new optical turret for tracking objects in the upper atmosphere and in low orbit. The second image shows the result obtained by the turret on the moon and the international space station.

Really doesn't mean much at all.

BEIJING, Nov.24 -- According to the agreement between the Chinese and Vietnamese militaries, the troops assigned to the Southern Theater Command of the Chinese People's Liberation Army and the Vietnam People's Navy will carry out their 33rd joint patrol in Beibu Gulf from November 24 to 25, said Senior Colonel Wu Qian, a spokesperson for China's Ministry of National Defense, at a regular press conference on Thursday.
The spokesperson said that the joint patrol is a friendly routine exchange between the two militaries, aiming to promote the traditional neighborliness and friendship between China and Vietnam, jointly maintain security and stability in the waters of Beibu Gulf, and promote the healthy and steady development of China-Vietnam mil-to-mil relations.

Recently, the 055-class destroyer "Anshan", the 052D-class destroyers "Baotou" and "Qiqihar" underwent a full maritime training evaluation and testing at the PLAN's Naval Ship Training Center. The evaluation was conducted continuously around the clock, and all passed the test.

Anshan will soon be taking a small fleet on an excursion.
Click to expand... 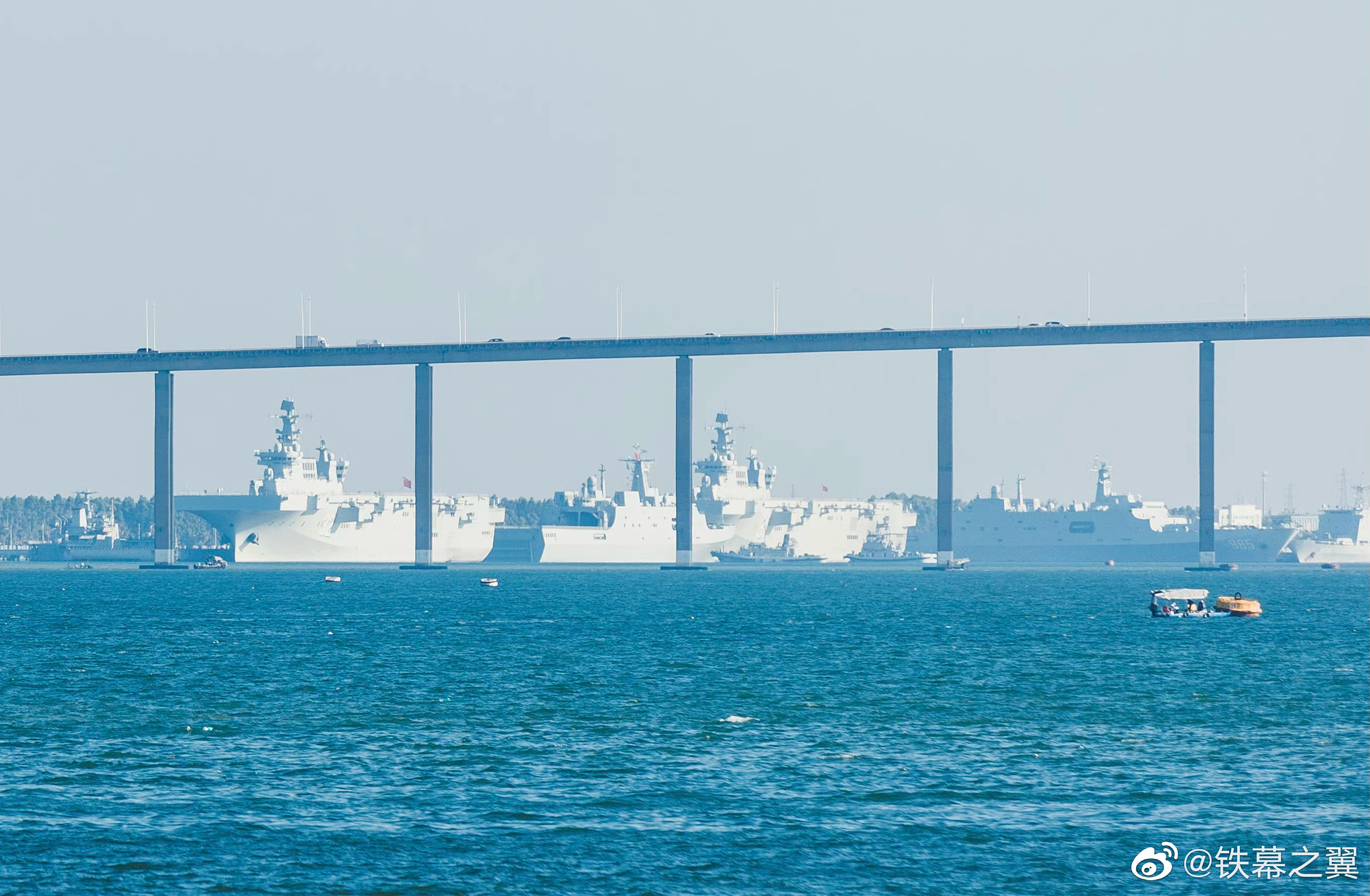 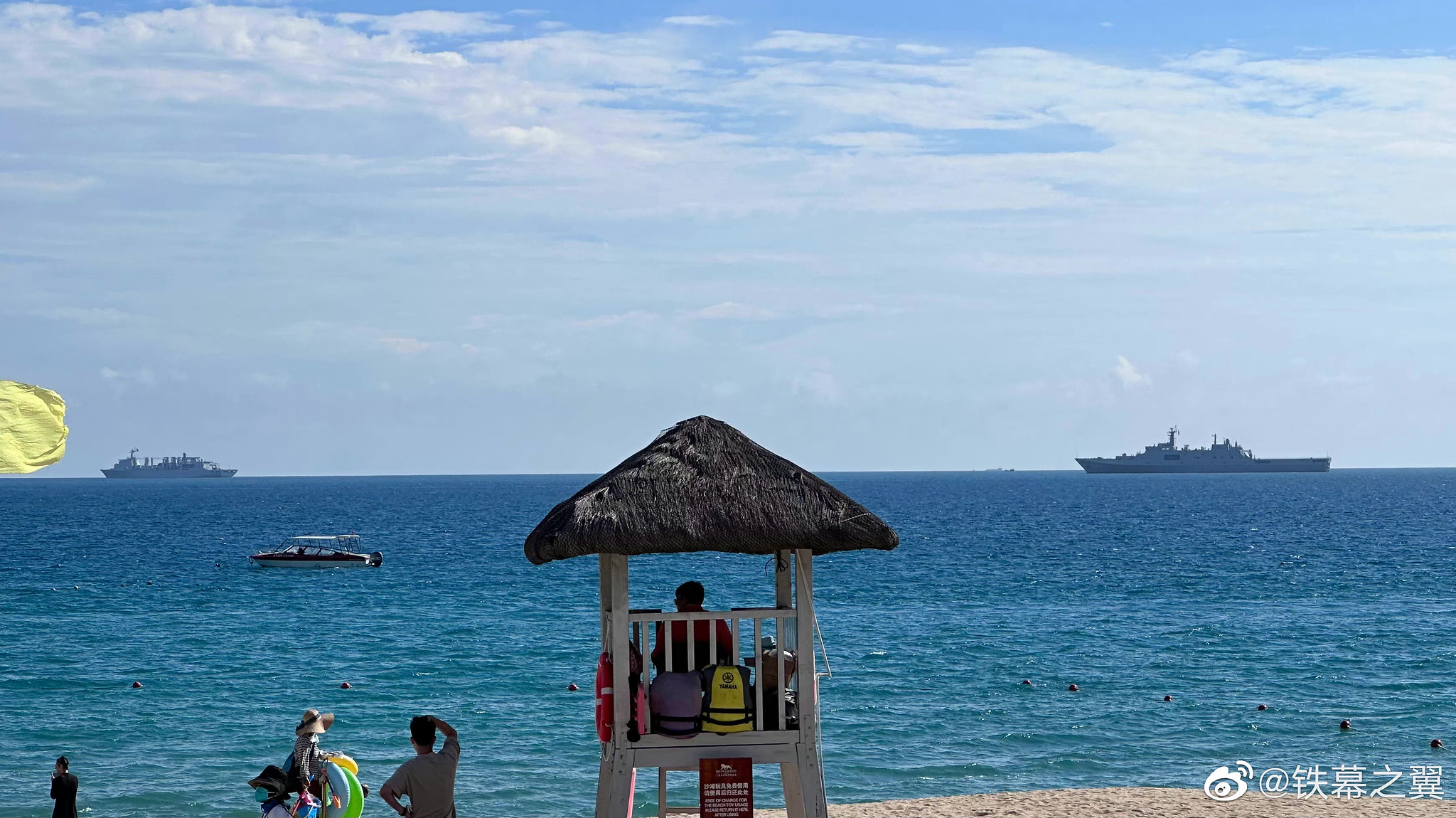 Registered Member
Very interesting they have the photography warnings in Russian.
T

I wonder what kind of excuse the photographer would come up when he/she is arrested.
T

banjex said:
Very interesting they have the photography warnings in Russian.
Click to expand...

Sanya is a popular tropical destination among Russian tourists.
T

This is 中国人民解放军92493部队, PLA 92493 troop, a Navy weapon test unit, they operate test range, target drone, missile and ships, also involved in SLBM test. Optical tracking is their key instrument. As the meaning of high altitude and low orbit, I guess that means SLBM test tracking.

taxiya said:
I wonder what kind of excuse the photographer would come up when he/she is arrested.
Click to expand...

Can they really put a military base close to a tourist beach and expect no one to take pictures?
You must log in or register to reply here.