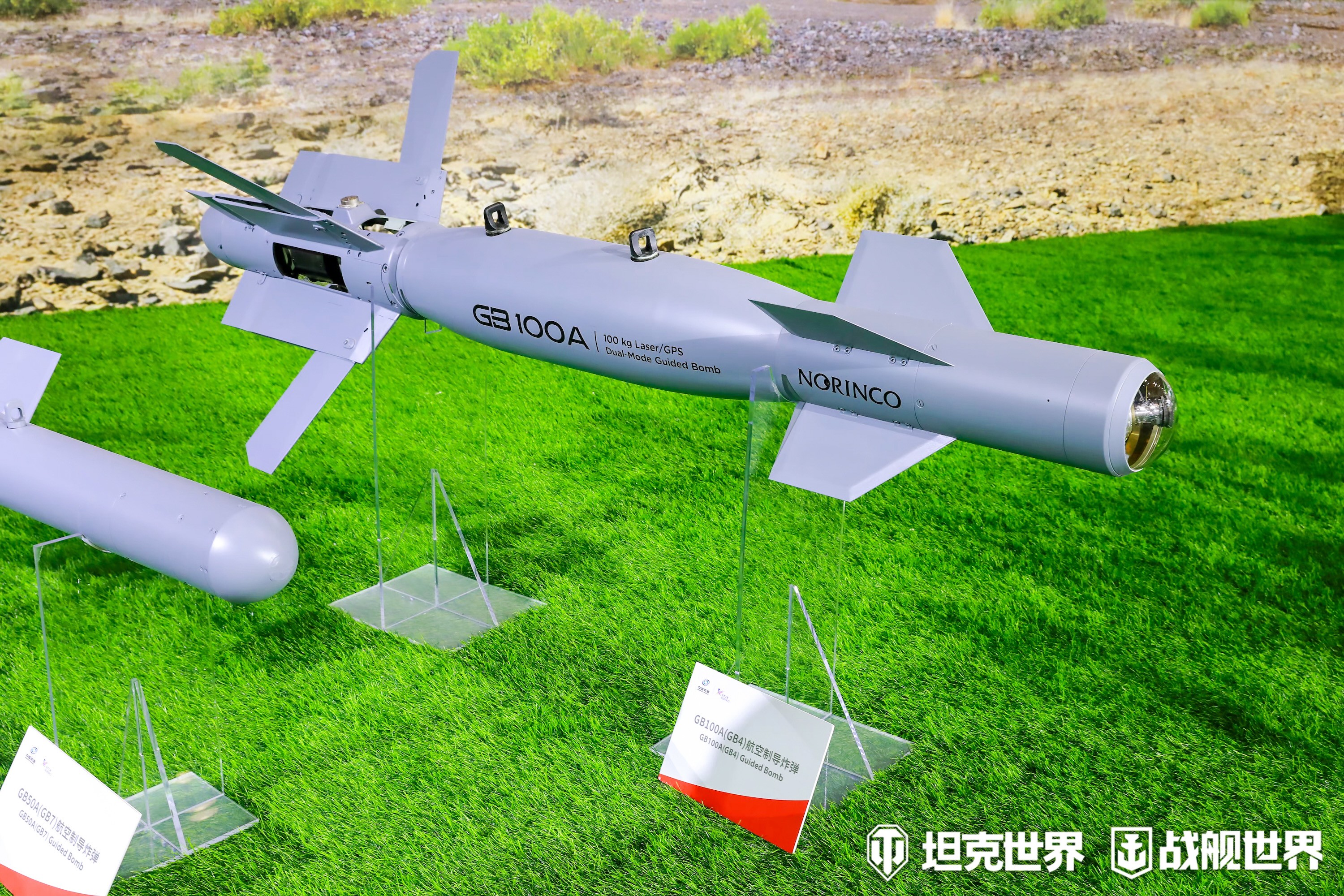 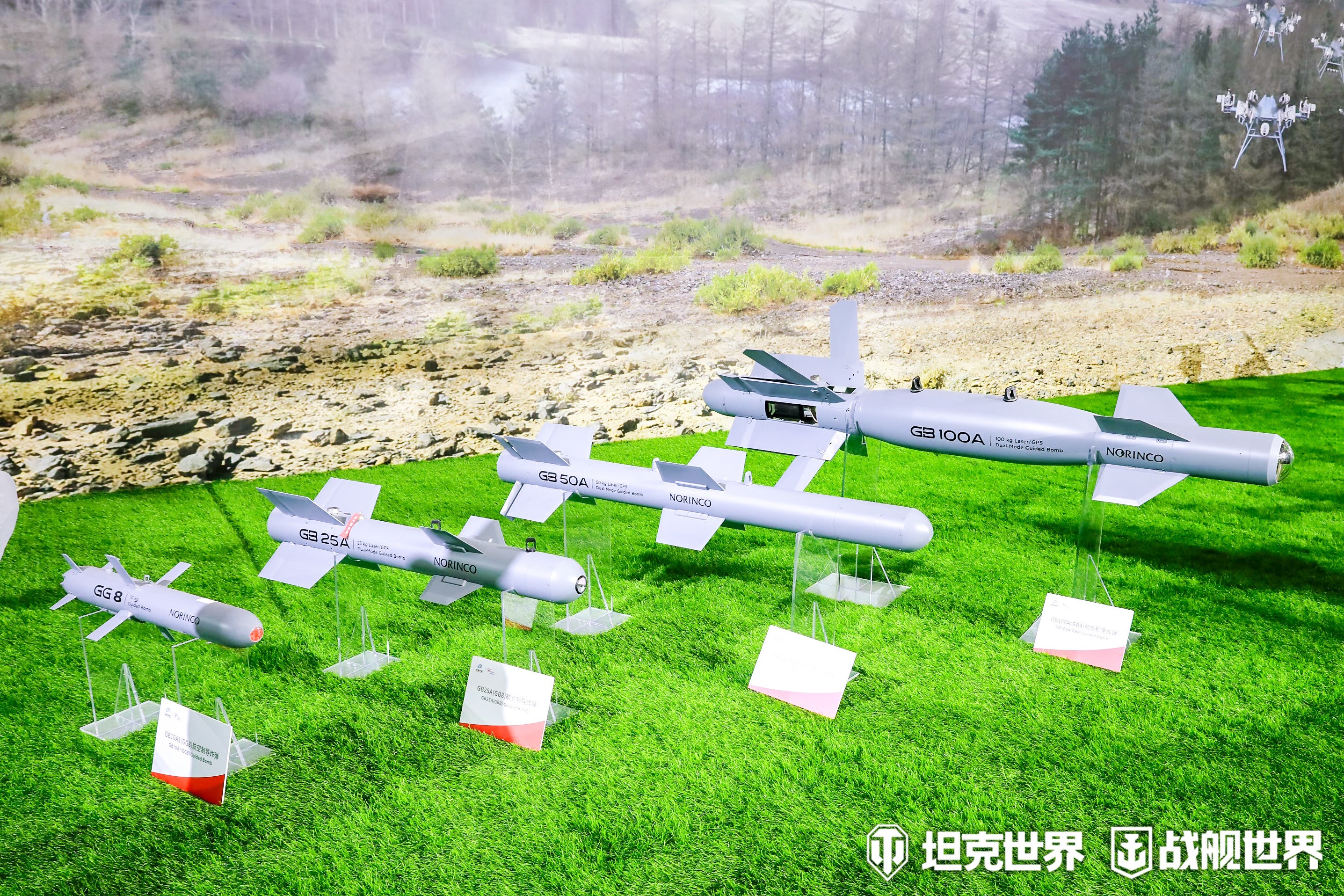 Registered Member
And did anyone notice that the AKF-98A guided missiles for the J-16 and JH-7A2 differ in the tail unit and in the placement of the block plating elements.

AkelaFreedom said:
And did anyone notice that the AKF-98A guided missiles for the J-16 and JH-7A2 differ in the tail unit and in the placement of the block plating elements.

The way I see it, the one on the J-16 (pic 2) is more likely to be a mock-up with tail control surfaces that looks like they’re just screwed on. The top one has more elaborate details in that regard (may still not be a fully functional missile, but still)
H

Thanks for the correction! Somehow GBU-28 gave me too much impression during the last days of Gulf War 30 years ago. I will change it to GBU-24.
C

Registered Member
Maybe I should also post in this thread:

BoraTas said:
Was this shared here? It is a video of a missile from the CM-501 series. The specs in the video are for the CM-501G rather than the CM-501GA though.

In comparison with the old version (the second image): 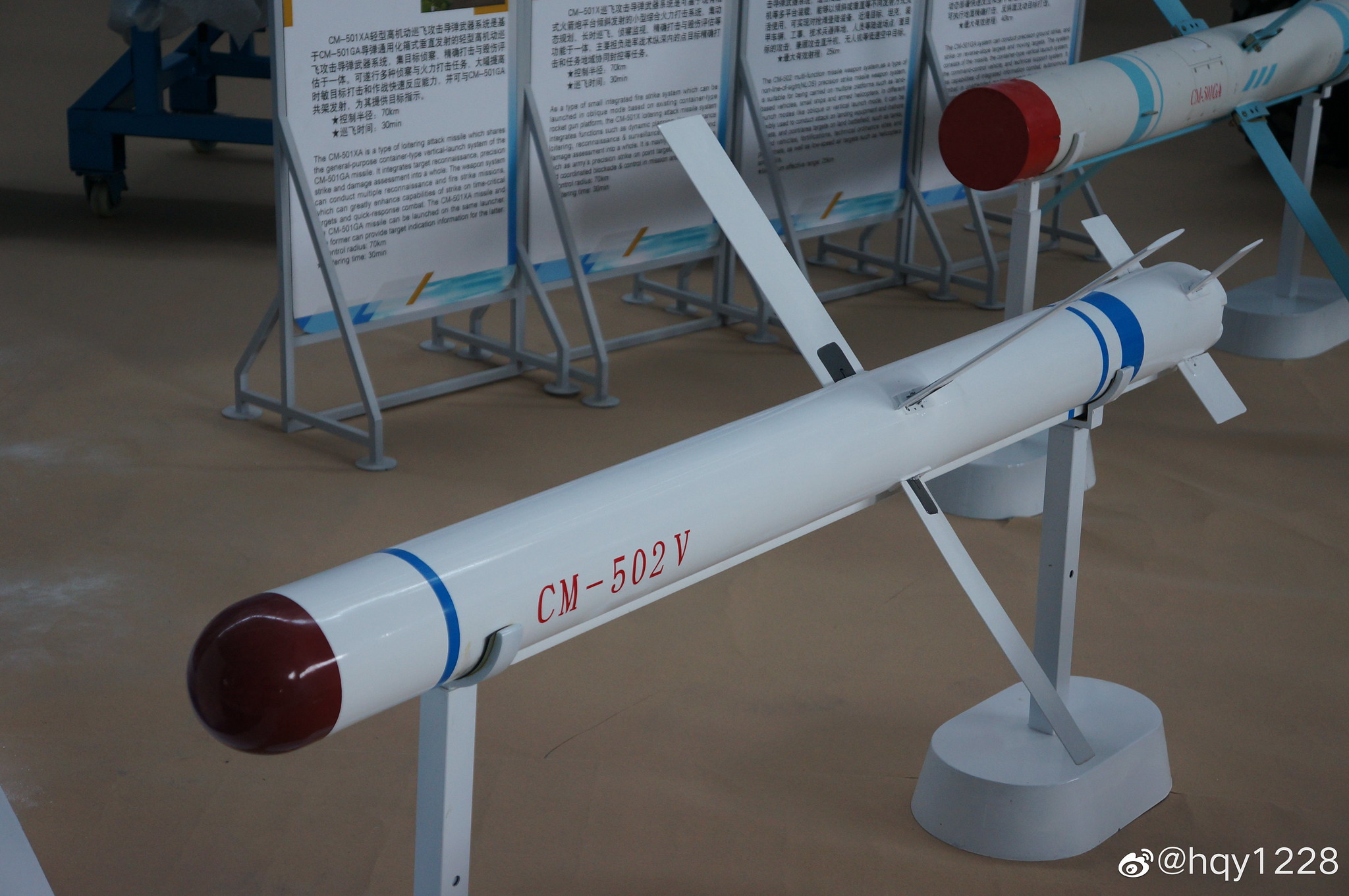 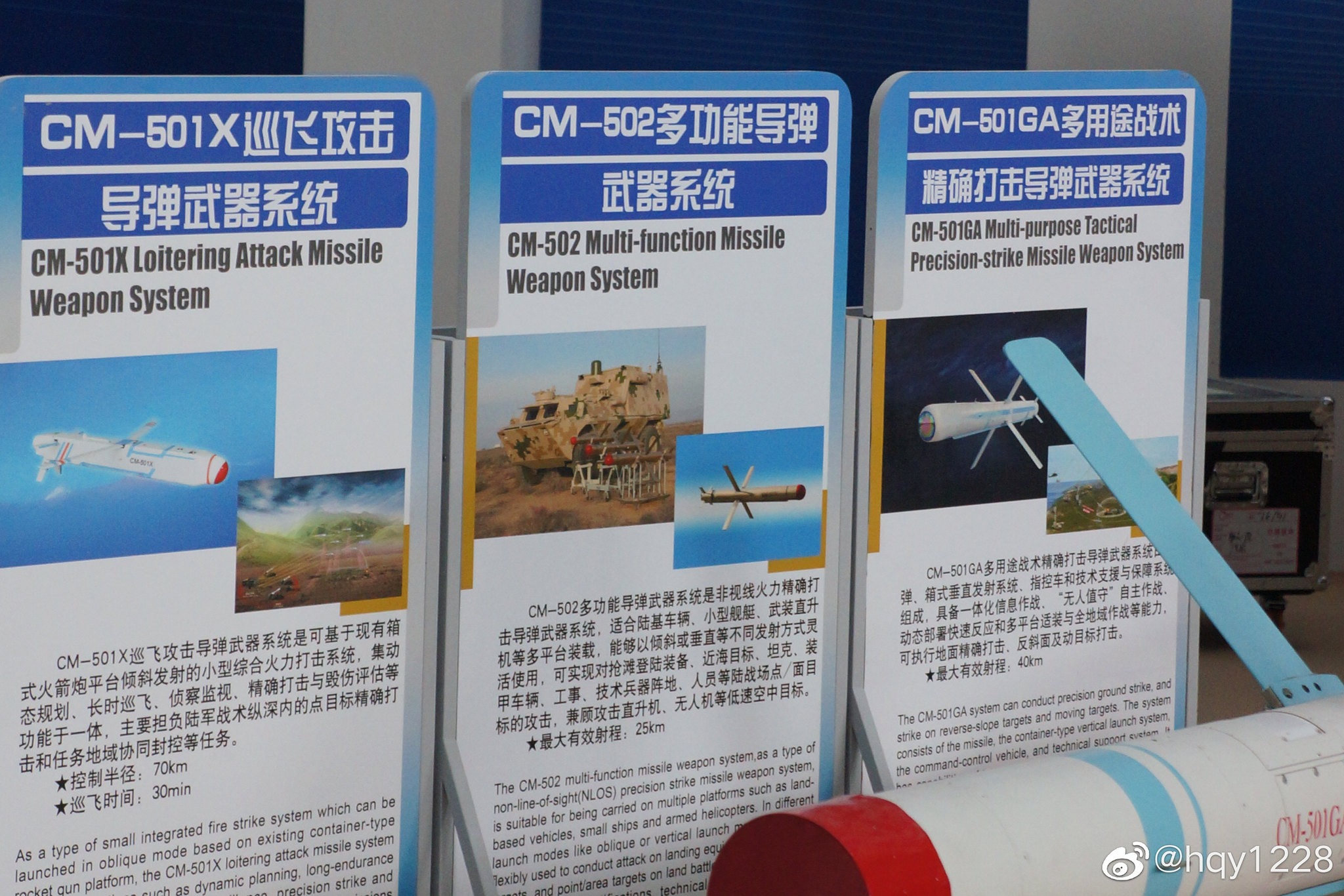 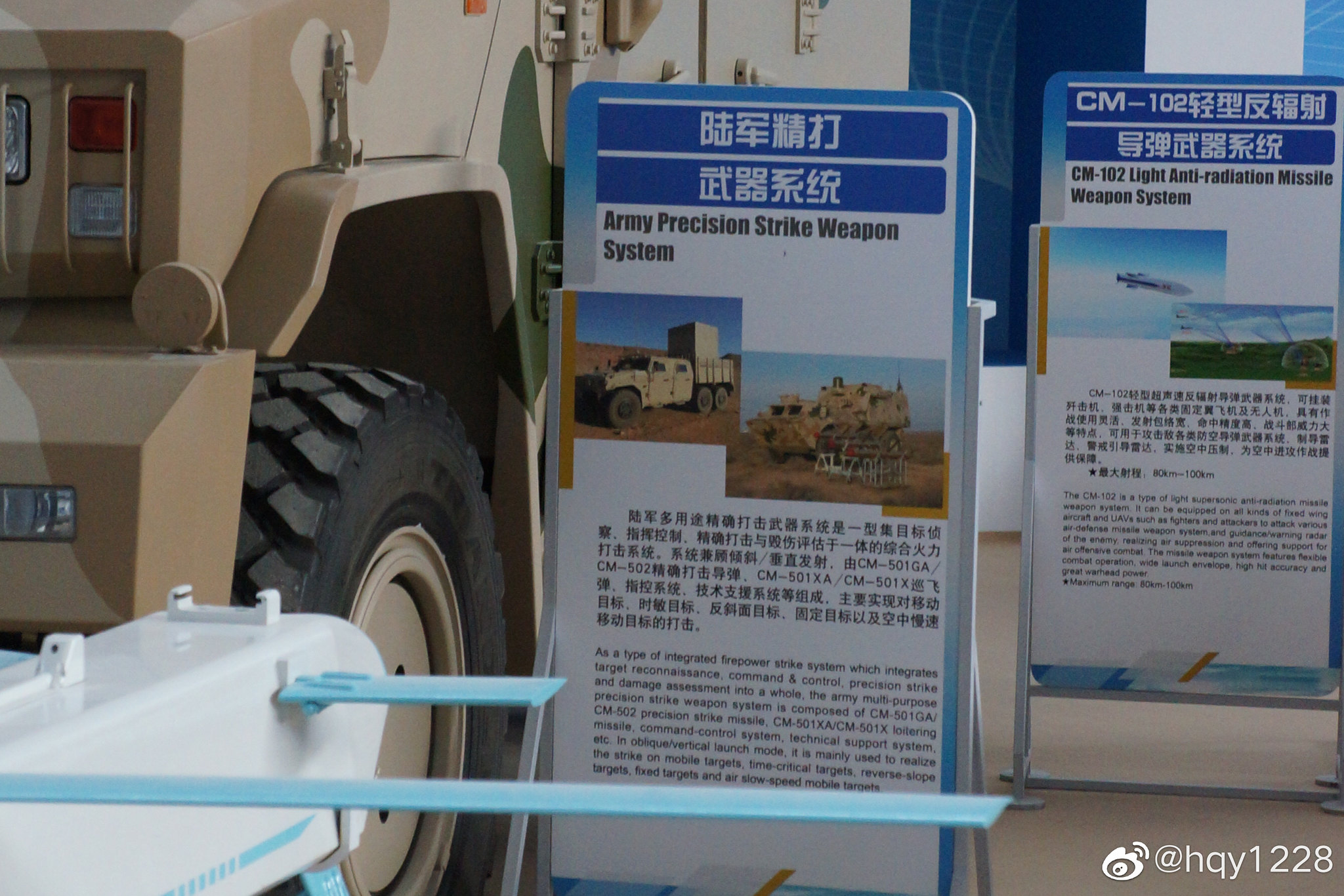 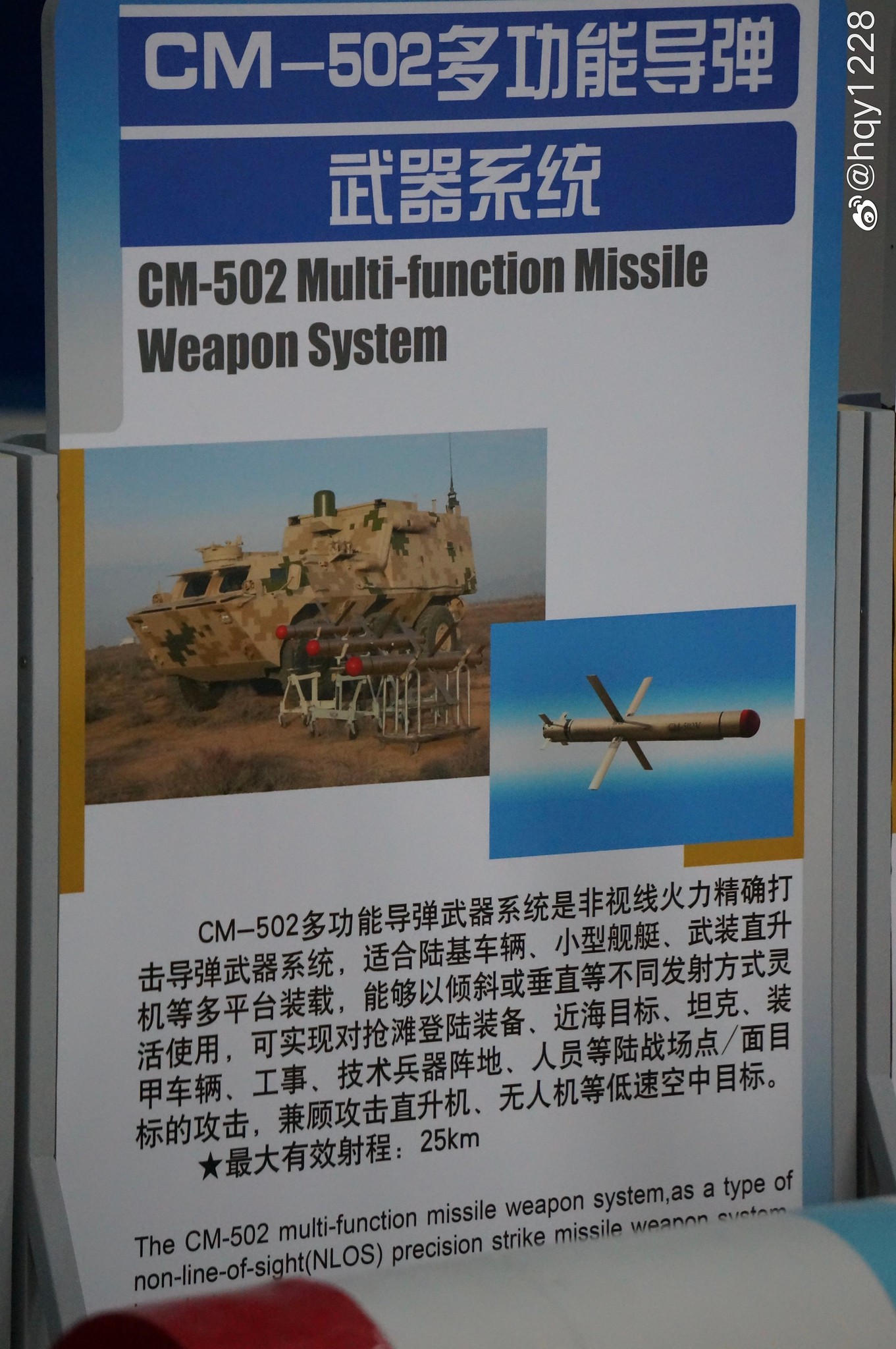 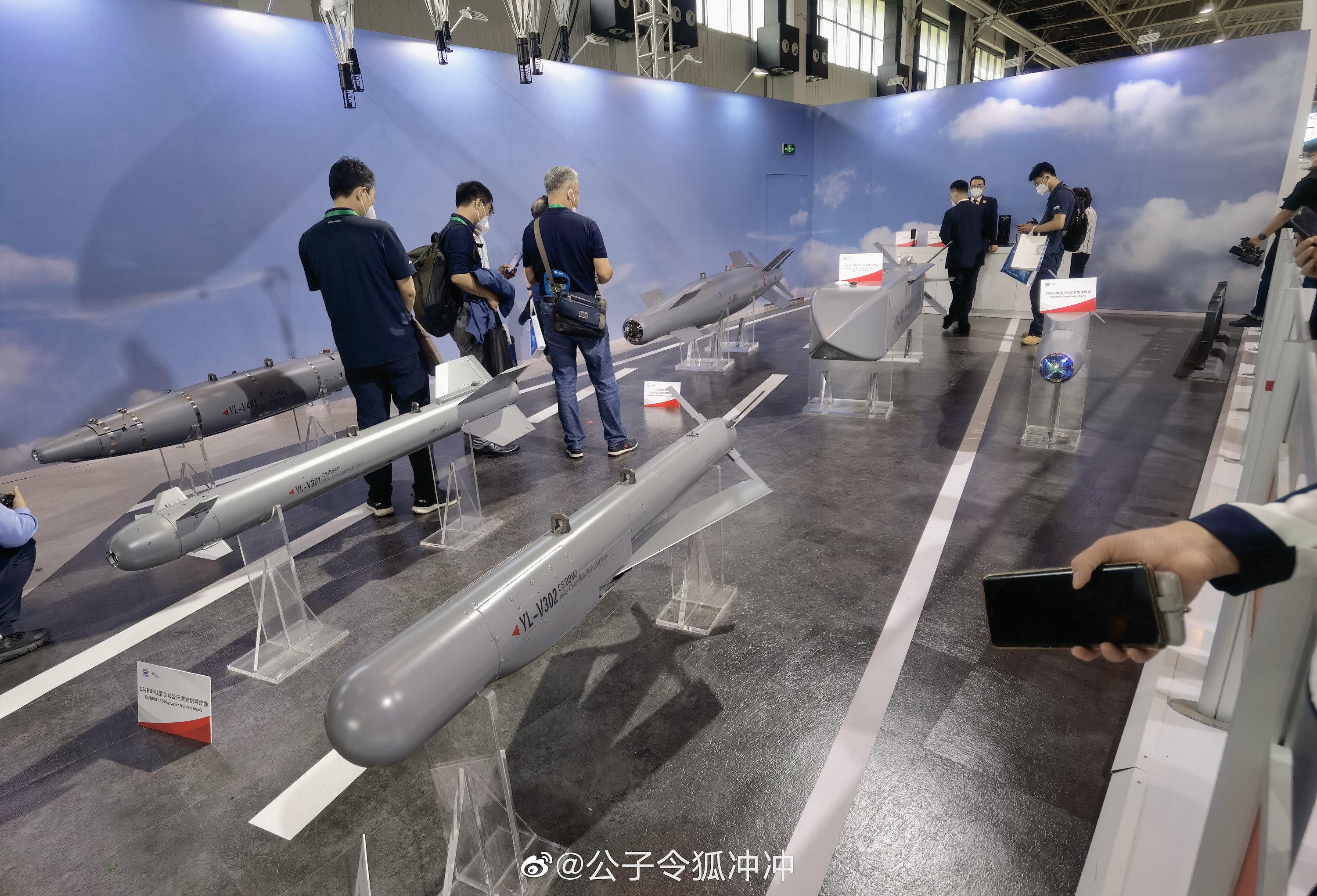 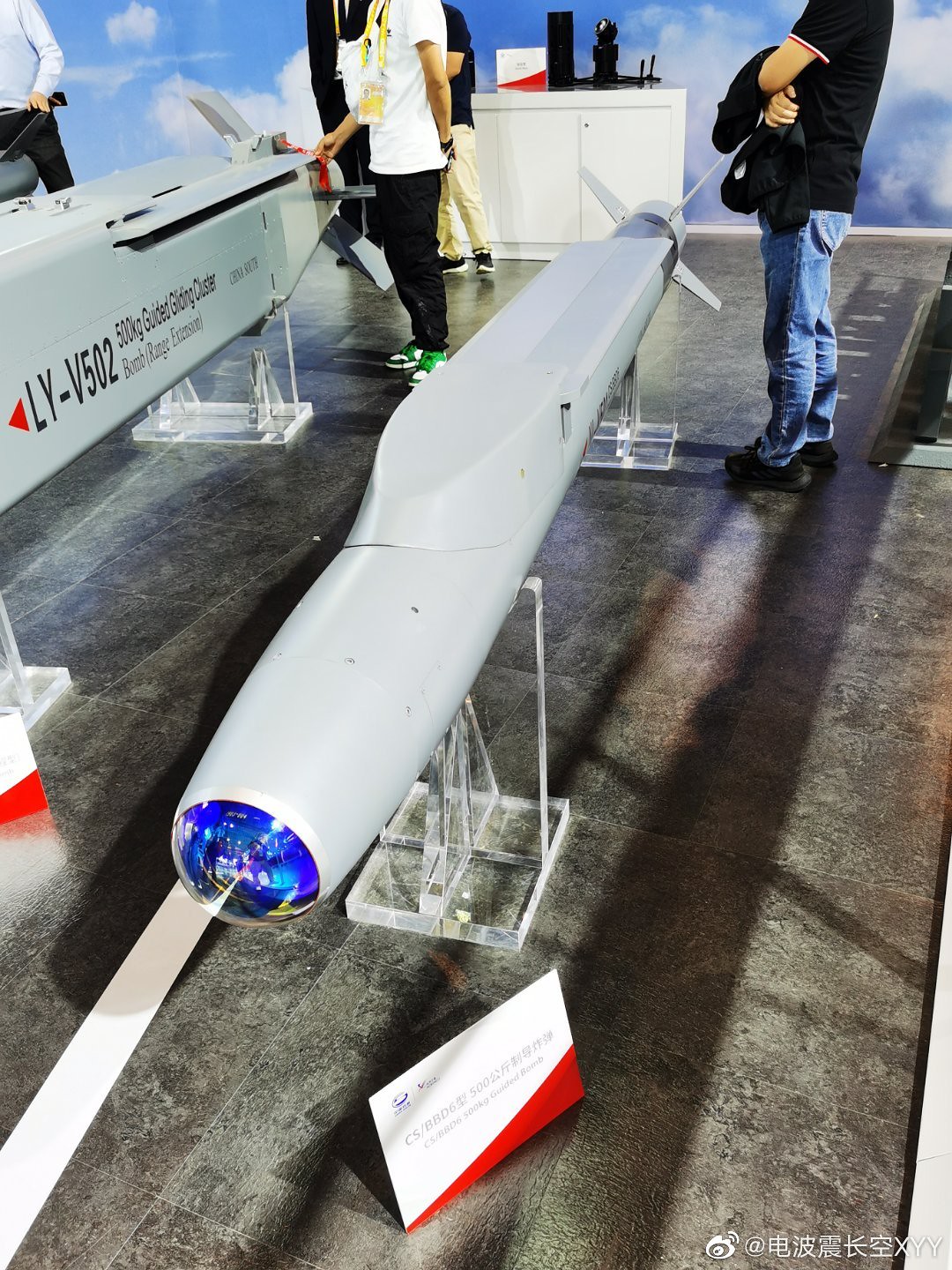 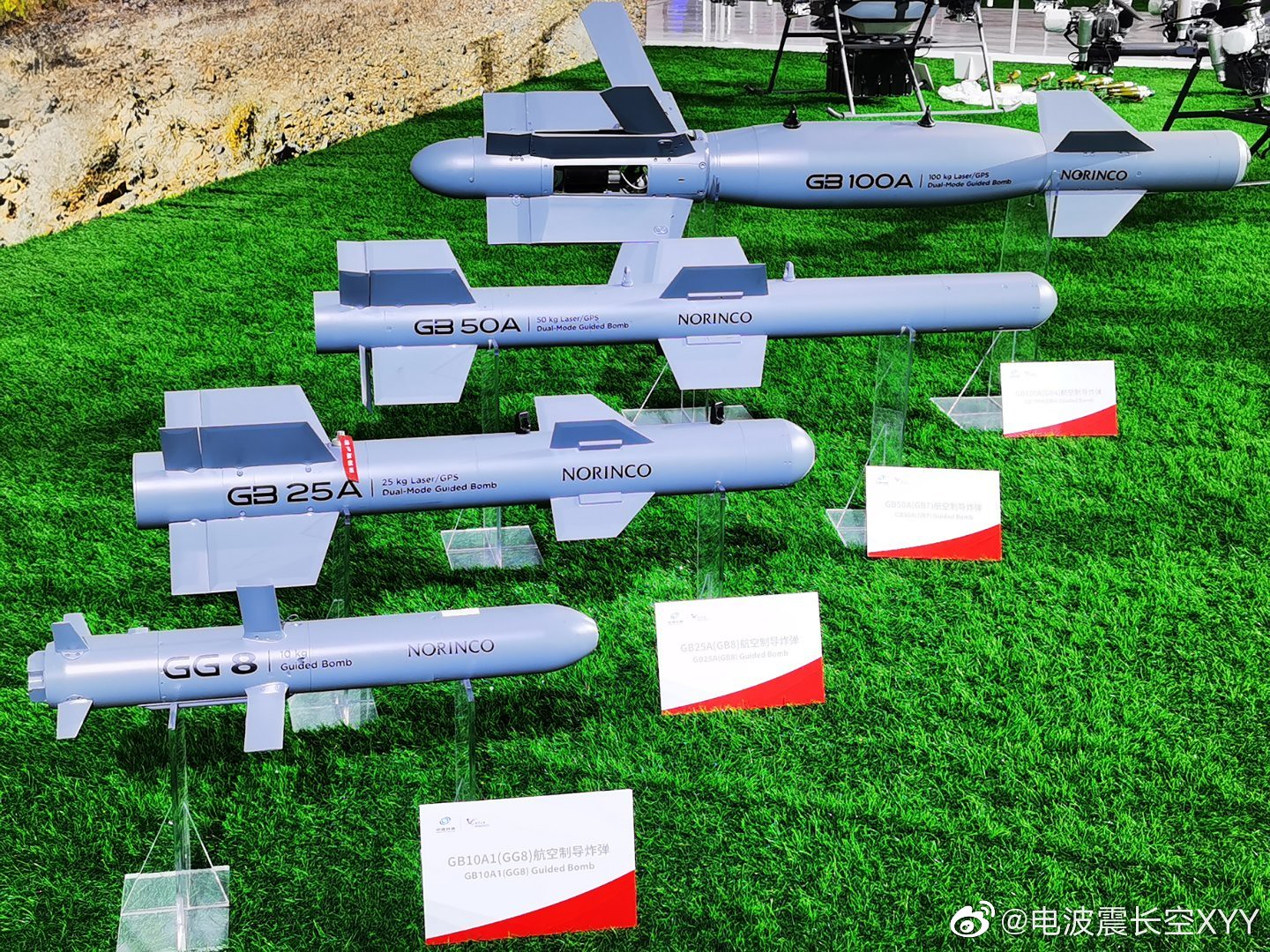 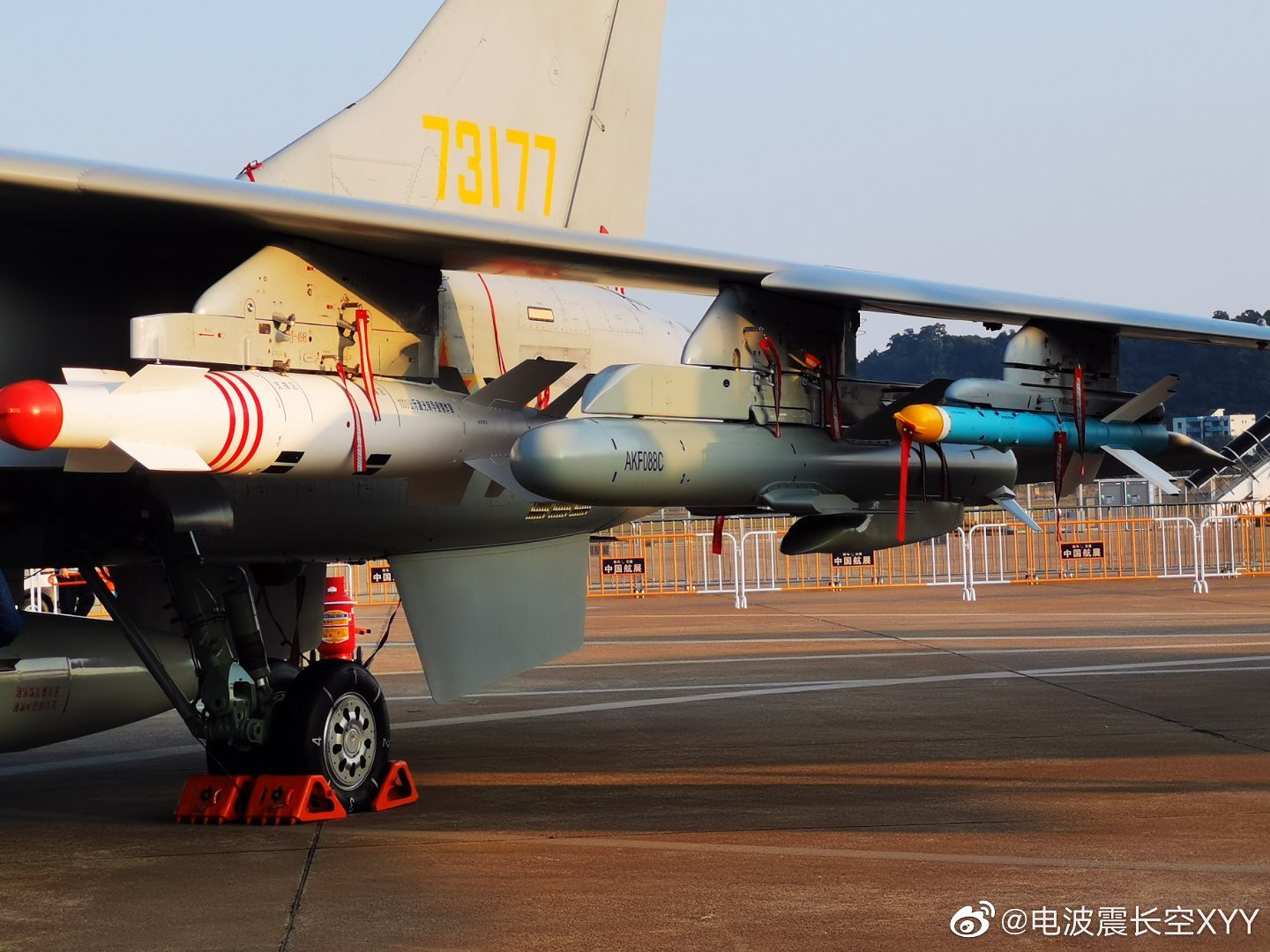 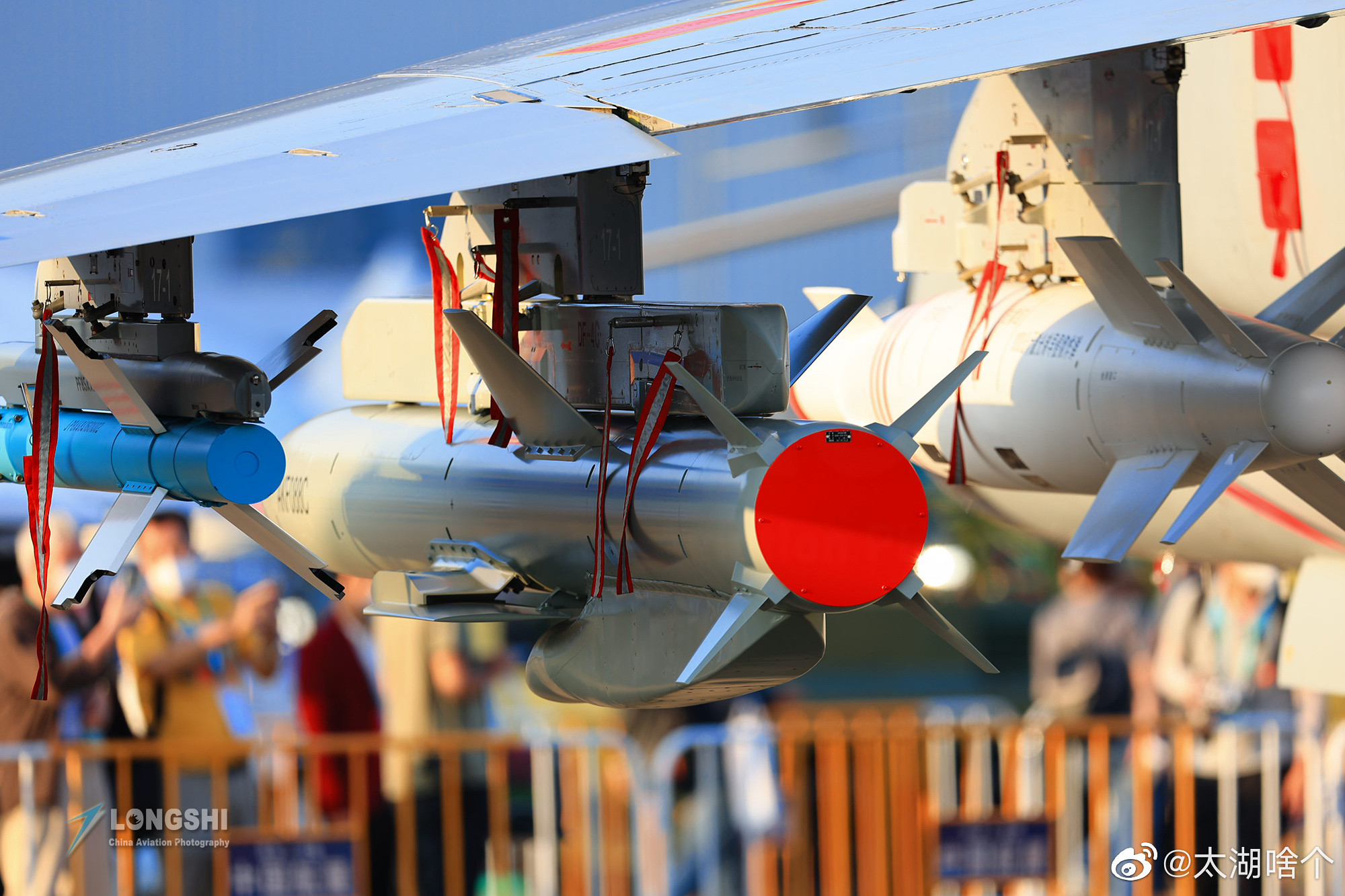 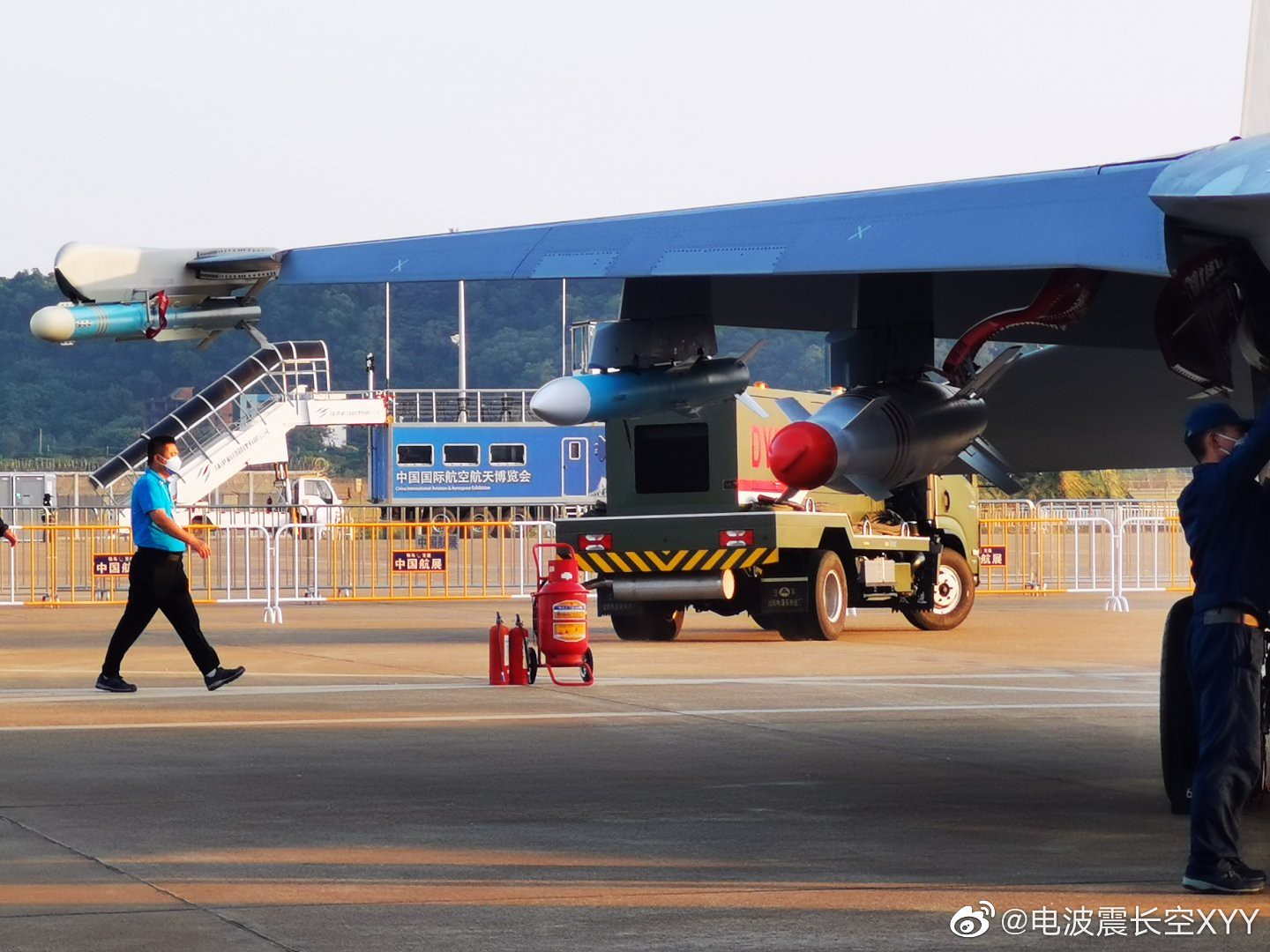 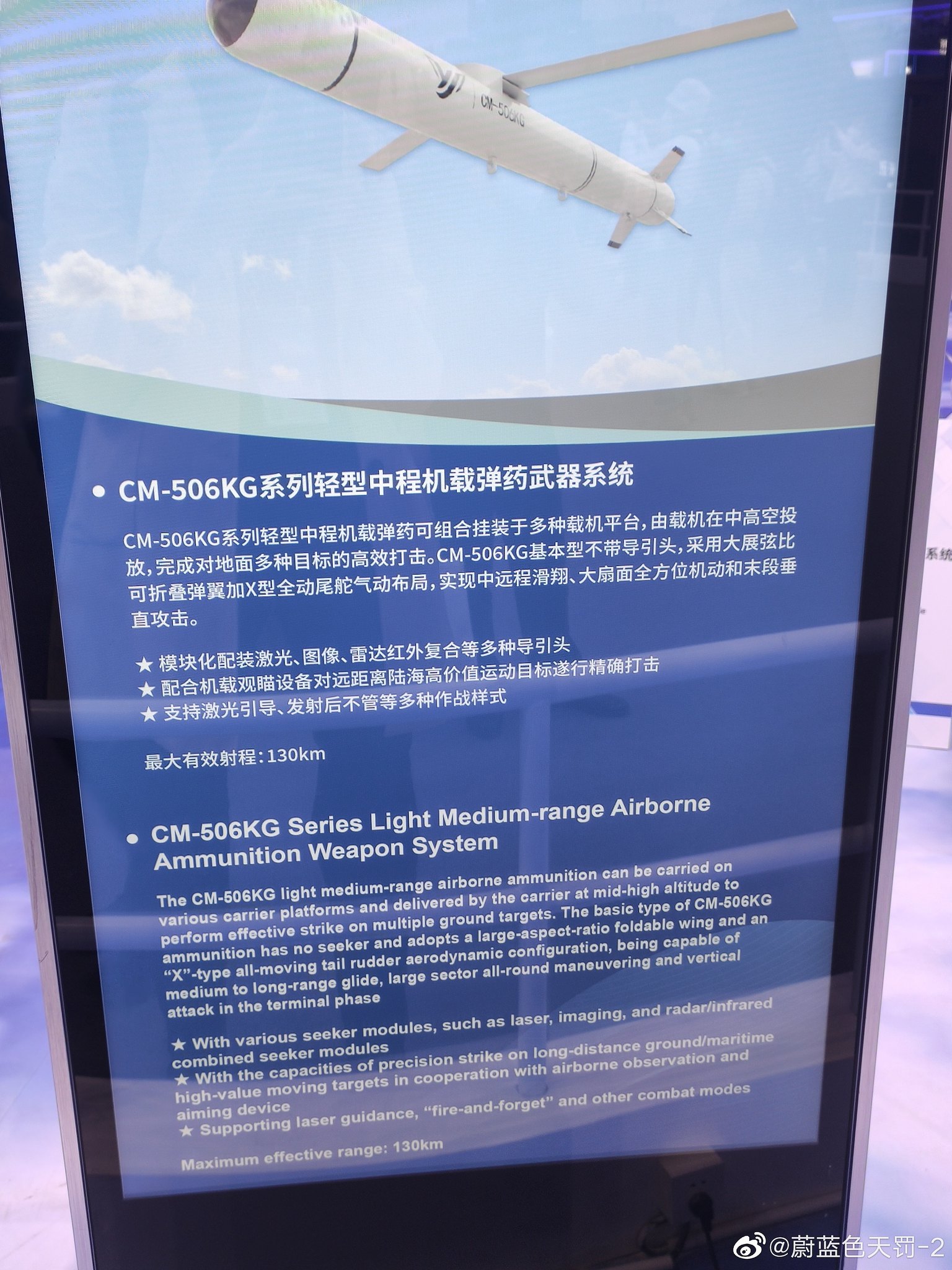 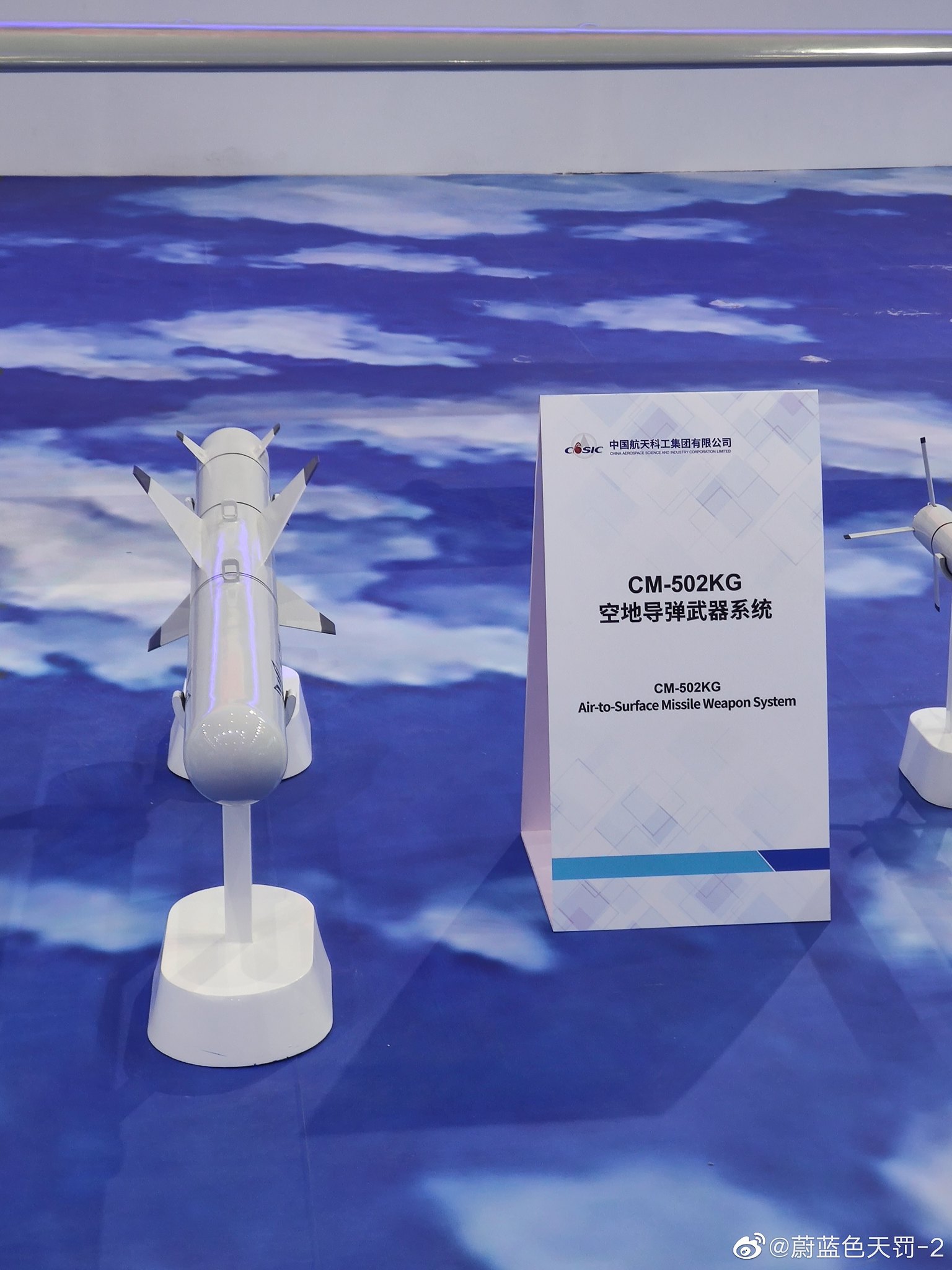 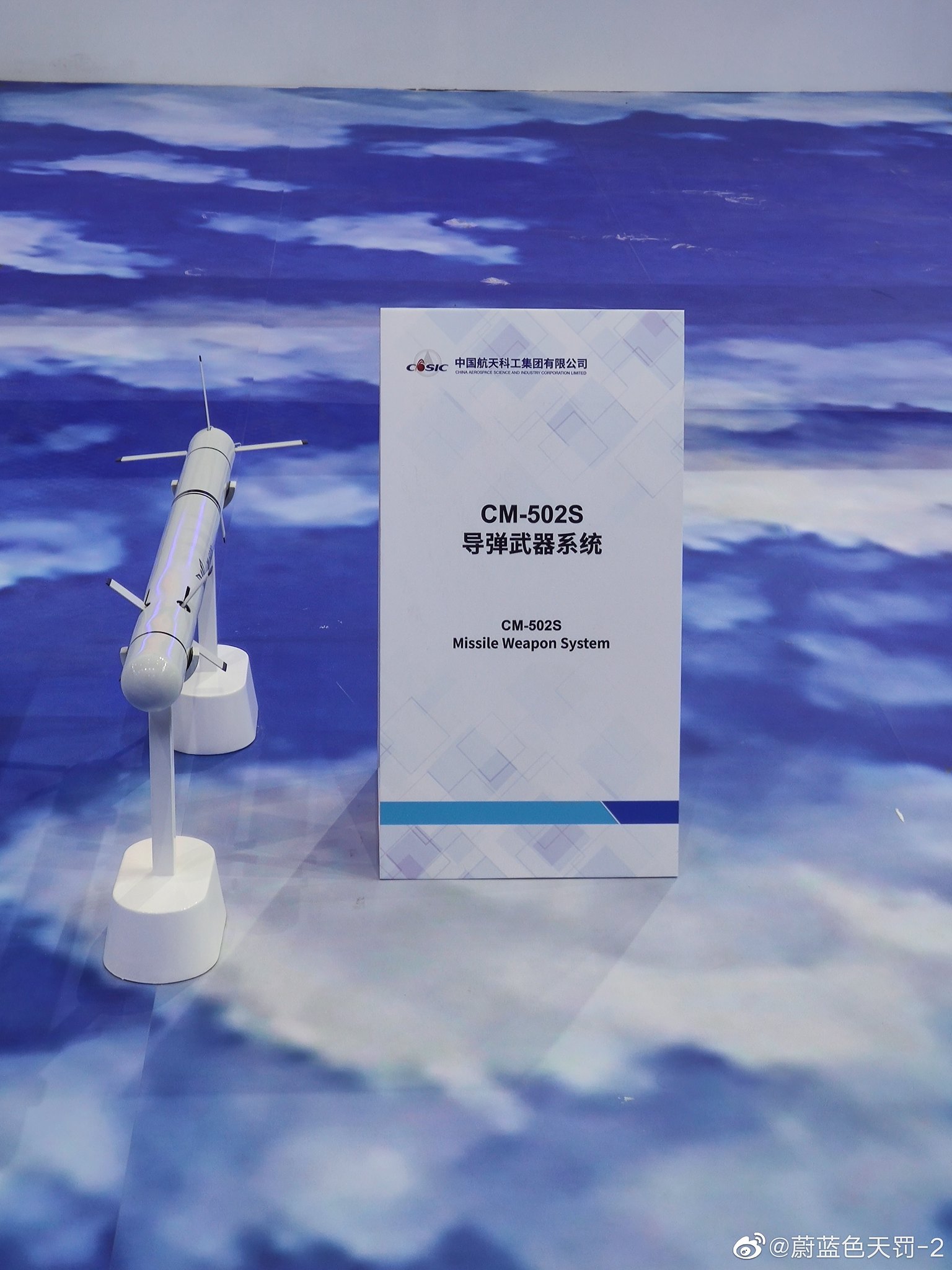 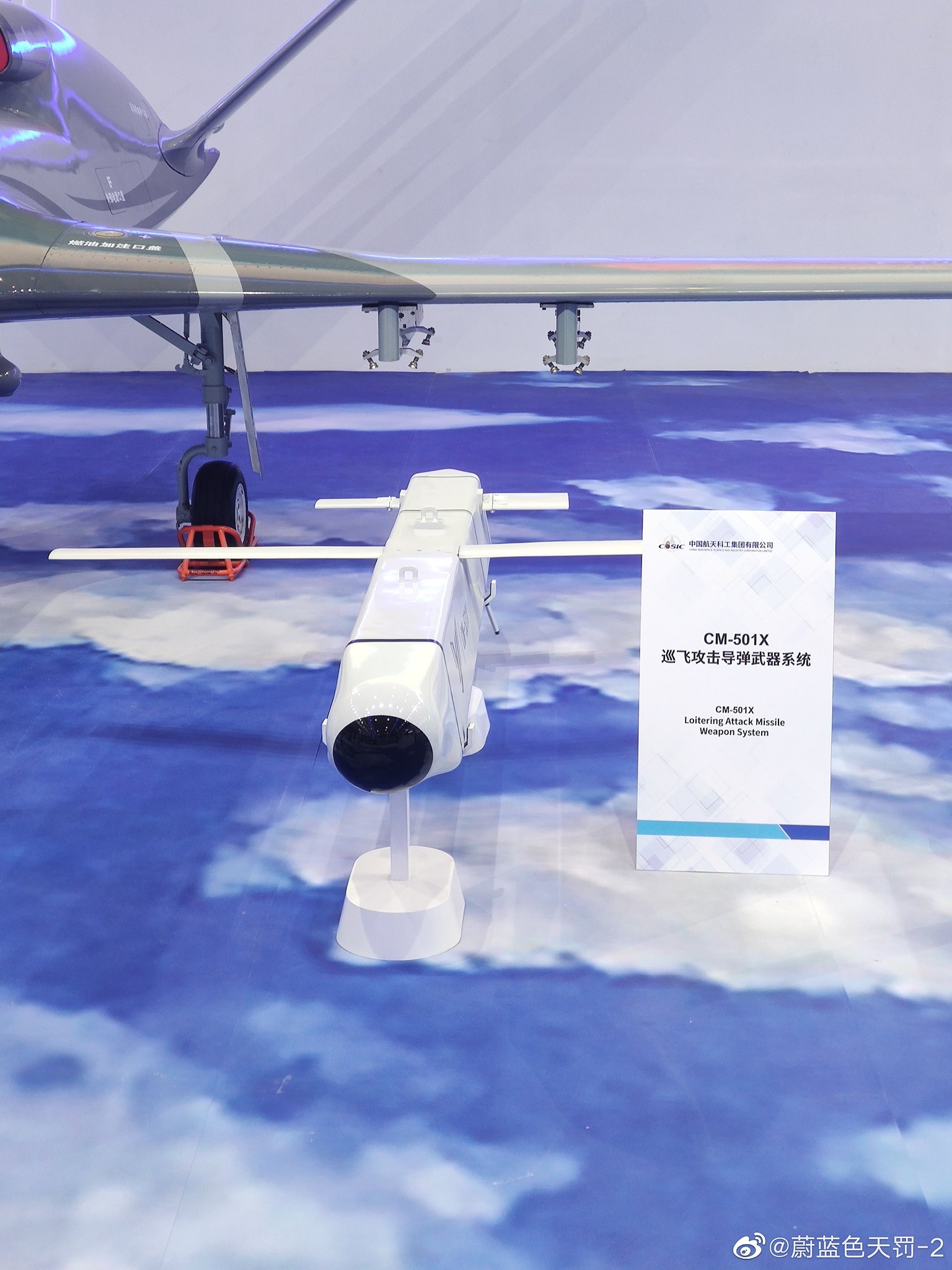 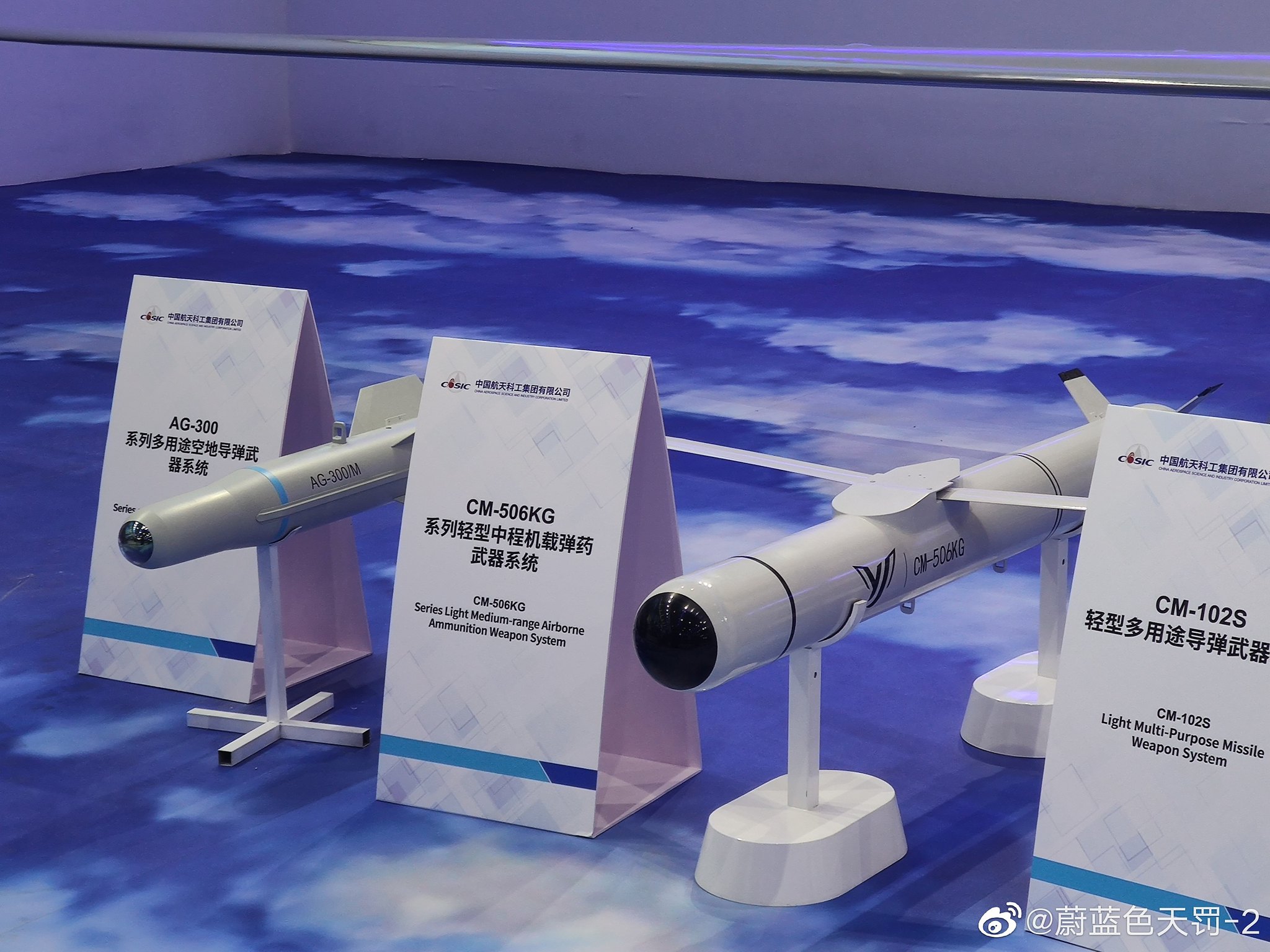 zszczhyx said:
View attachment 101172
Weibo user claims this photo is from an official report about a plaaf unit of the Southern Theater Command in January. @Blitzo

Please, Log in or Register to view URLs content!
"A few years ago, after he learned that his unit was going to receive new aircraft, which could carry several models and more than ten types of new domestic guided ammunition..."

PLAAF often shows its rockets only, wondering what other ammunition are still hidden by them. The 2PZD-21 is also not new.
Click to expand...

These looks like Kh-29, the color of it looks like Chinese domesticated production version of Kh-29. I wonder what range does these missiles have.
J