Deino said:
Yes, it's Wuhu and since Wuhu is under renovation, its brigades are relocated to Quzhou.
Click to expand...

Any possible implications it might have on the 9th Air Brigade and in particular the J-20?

crash8pilot said:
Any possible implications it might have on the 9th Air Brigade and in particular the J-20?
Click to expand...

Only that the J-20A are nor operating off Quzhou

Deino said:
Only that the J-20A are nor operating off Quzhou

How many bases are they now deployed too?

Andy1974 said:
How many bases are they now deployed too?
Click to expand...

This guy appears to be an Anshan native. If the J-20 enters service there he’ll be the first to know.

Satellite images of two airfields under expansion. Can anyone identify these? 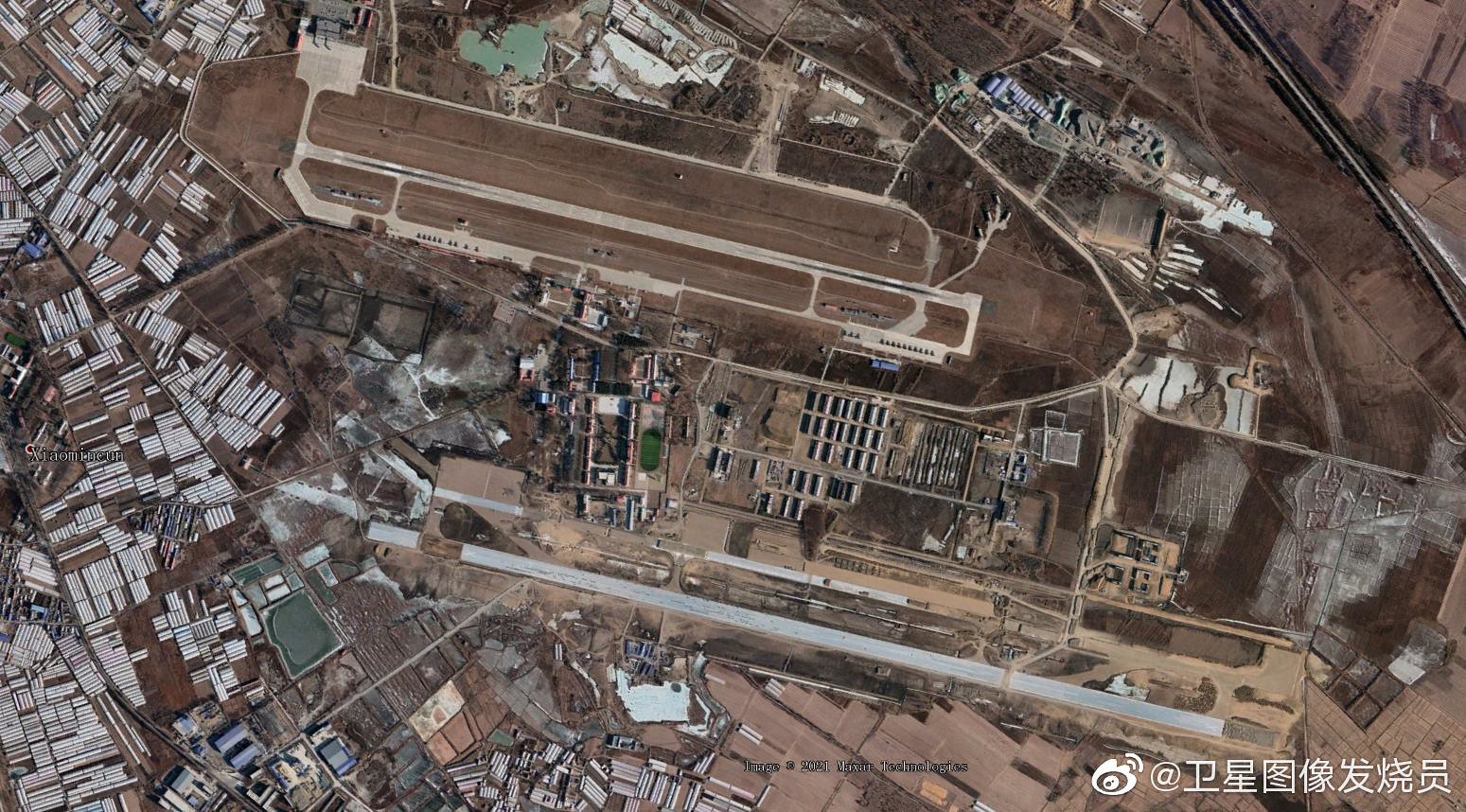 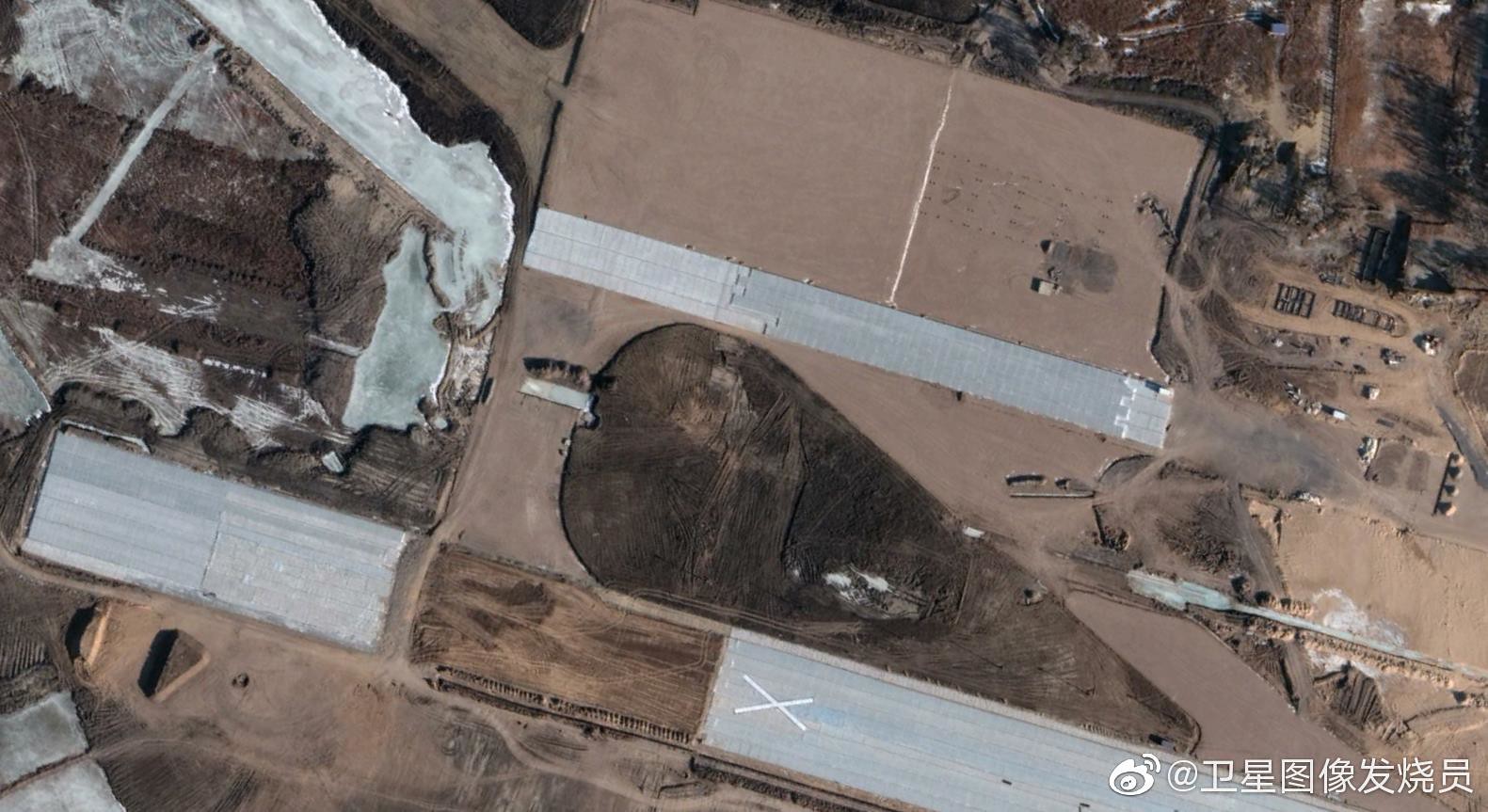 I wouldn't say the 172nd and 176th are basic training units per se where pilots first learn to fly the the J-20. If we were to draw parallels to the USAF, I'd say that the 172nd in Cangzhou is more of a Weapons Squadron at the Fighter Weapons School in Nellis Air Force Base - they train crew on the application of advanced tactics. The 176th in Dingxin on the other hand are like Test and Evaluation Squadrons (also at Nellis Air Force Base) or a Flight Test Squadron (at Edwards Air Force Base), where they test out new avionics/weapons/components and develop the advanced tactics to be applied across the PLAAF. In other words pilots show up to the 172nd and 176th already qualified (and probably quite experienced and seasoned) on the J-20.

AFAIK the 171st is a J-10 and J-11 unit that does the same role as the 172nd does for the J-20 and J-16 at Cangzhou, while the 177th is an aggressor unit (NATO/US calls it red air, we call it blue air) that also flies J-10s and J-11s. The PLAAF doesn't exactly have training units along the lines of the USAF's Formal Training Units or the USN's Replacement Air Group - conversion training is conducted at the units pilot/WSOs are assigned to once they've graduated from Air University and the respective PLAAF Flying Academies.
Last edited: Mar 7, 2021

Yes ... all 17x. numbers are reserved for training ranging from Blue-force units, tactical training & evaluation to advanced training for instructors, or writing manuals up to UAV/UCAV ops. 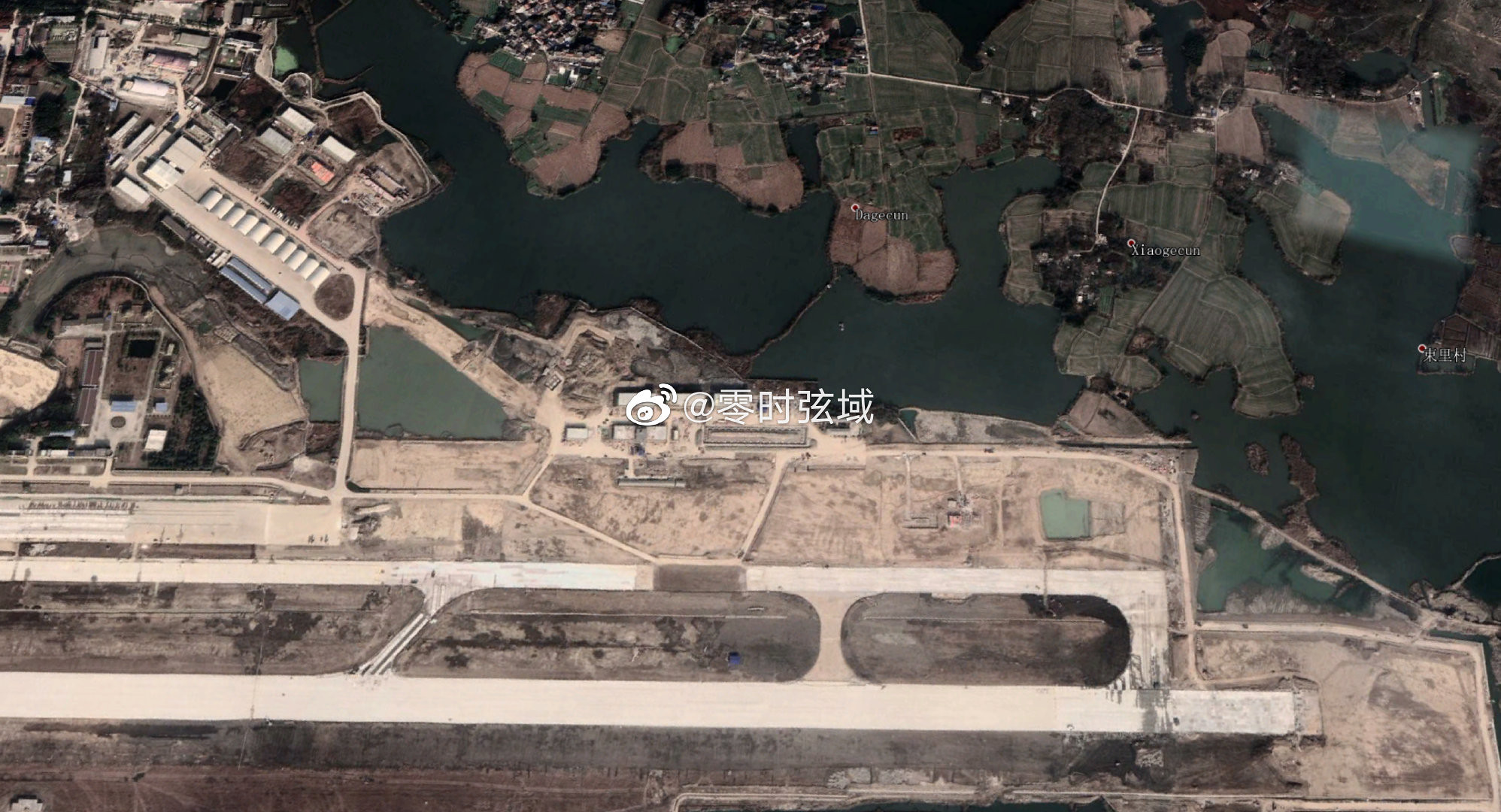 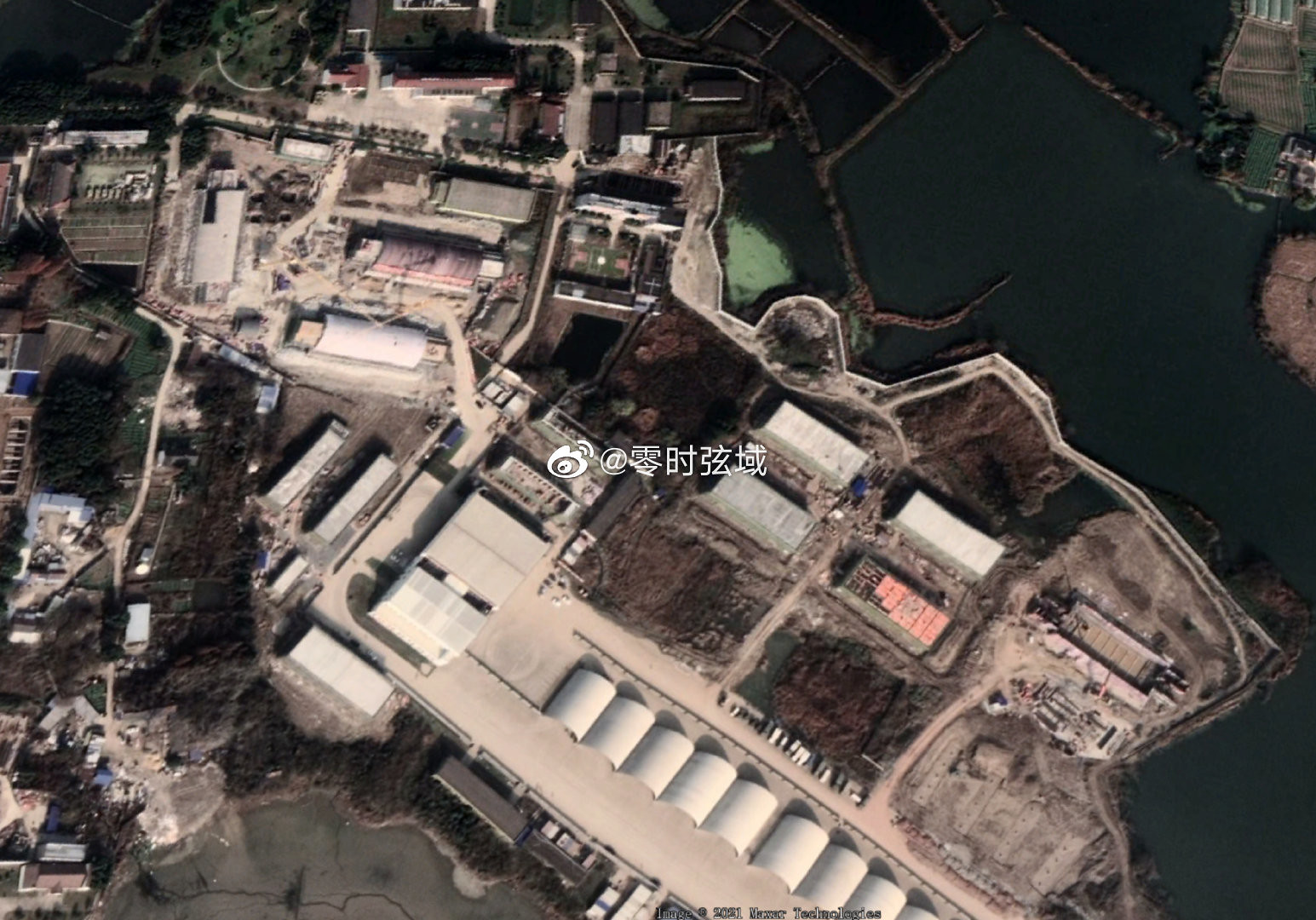