How are these three posts relevant to the topic?
They all show old images, off topic to "PLAAF Breaking News" and have not even a note added.
D

He replied to reporters:
Taiwan is an inalienable part of China. The PLA organizes actual military exercises in the Taiwan Strait region to demonstrate its determination and ability to defend national sovereignty and territorial integrity. It targets the interference of external forces and the very small number of "Taiwan independence" separatists and their separatist activities. Disregarding the safety and well-being of the Taiwan compatriots, the Taiwan Democratic Progressive Party authorities continue to provoke cross-strait confrontation and "independence" provocations, jeopardizing peace and stability across the Taiwan Strait. This scheme is doomed to fail. If the "Taiwan independence" separatist forces dared to split Taiwan from China in any name and by any means, we will resolutely defeat it at all costs.

Well the median line in the strait is unofficial boundary. Sort of like a gentleman's agreement between two. It's not like the 12nm territory or the 200nm EEZ.

As tensions increase between US and China towards November and even after it, more flights across this boundary will become the new norm. We might even see PLAN ships sail across it if the temperature rises.

Staff member
Super Moderator
Remember when a J-10(C?) crash was reported as a Su-35 shot down by Taiwanese Patriot Missiles by some idiots back in September? I sure do! Here is the full story on what happened.

Shortly after takeoff, the aircraft struck two birds and the pilot was not able to restart the engine. Since the J-10 was at a low altitude (272 meters), it could not perform an emergency landing and it was heading towards a metropolitan area when the bird strike occurred. The pilot steered the plane away from the city towards some rice paddies before performing the ejection. He landed safely in an orchard and received assistance from villagers. 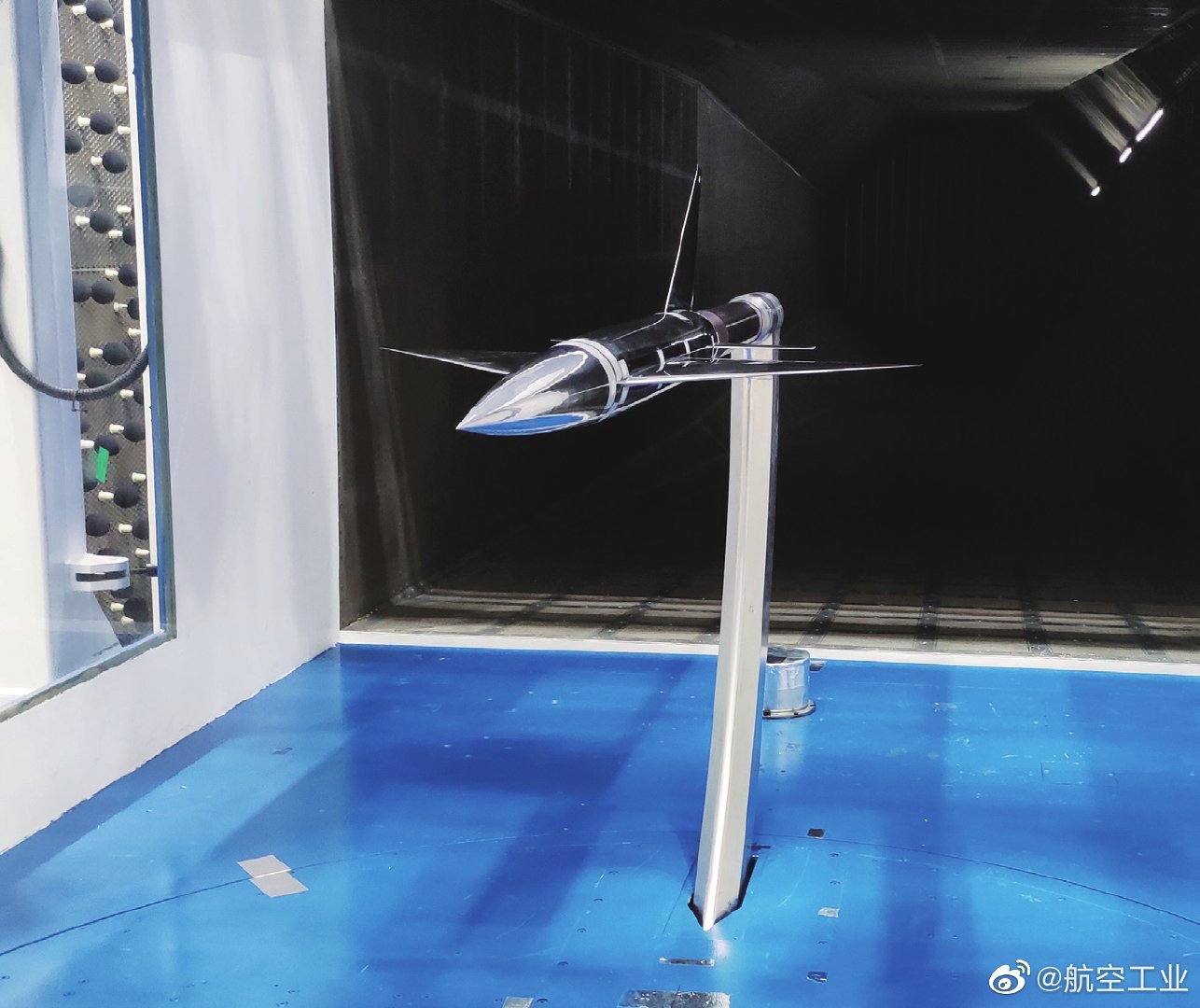