TerraN_EmpirE said:
Autogyros operate differently than Helicopters. The Blades are unpowered basically just mounted to swivel. As such adding more blades doesn’t always mean more performance. The power of a Autogyro is the pusher or puller prop that draws air though the unpowered rotor which acts as wings.
Click to expand...

I see.
thank you very much. 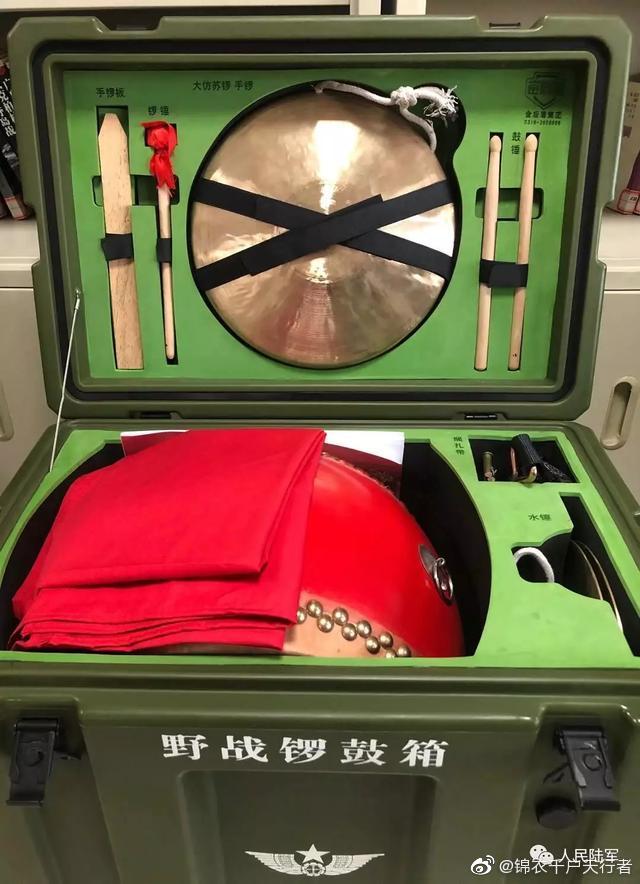 by78 said:
Standard issue traditional drum, gong, and other instruments.

What is this even for??
R

by78 said:
Standard issue traditional drum, gong, and other instruments.

The container label said "field battle gong and drum box" (amazing character recognition and Google Translate technology). by78, a bit of background and history will be very interesting.
K

It’s just like how European military use to have similar things back in the 19th century and earlier. As why Chinese military is still using them, it’s all to do with culture rather than just tradition.

To boost morale the 21st century way in the West is simply demonise someone to a point a random 8-year old schools boy or girl would even know how evil that enemy is by the constant coverage on all the TV channels and radio stations.

Whereas in the Far East, that’s can also be the case but not enough. Making loud sound together in open spaces is still very much the most effect way to boost morale or indeed often being used as the last resource.

A very recent example is that two weeks ago after about a week of shutting down the city, thousands of citizens across Wuhan a city size of London were singing patriotic songs on their balconies in almost perfect synchronisation to boost each other’s morale. I don’t think that would happen in London or any other mega cities in Europe in the past, present or ever.

I am personally glad to see there’s still standard issue. We learn from each other, but should always consider the difference in culture and tradition too.
S

PiSigma said:
What is this even for??
Click to expand...

This is exactly what you would need or want for Lion Dance, which will be used for all kinds of events, but especially during Spring Festival. Probably for a traveling performance troop. Kind of jealous of this, our Kung Fu school could use this for transport. 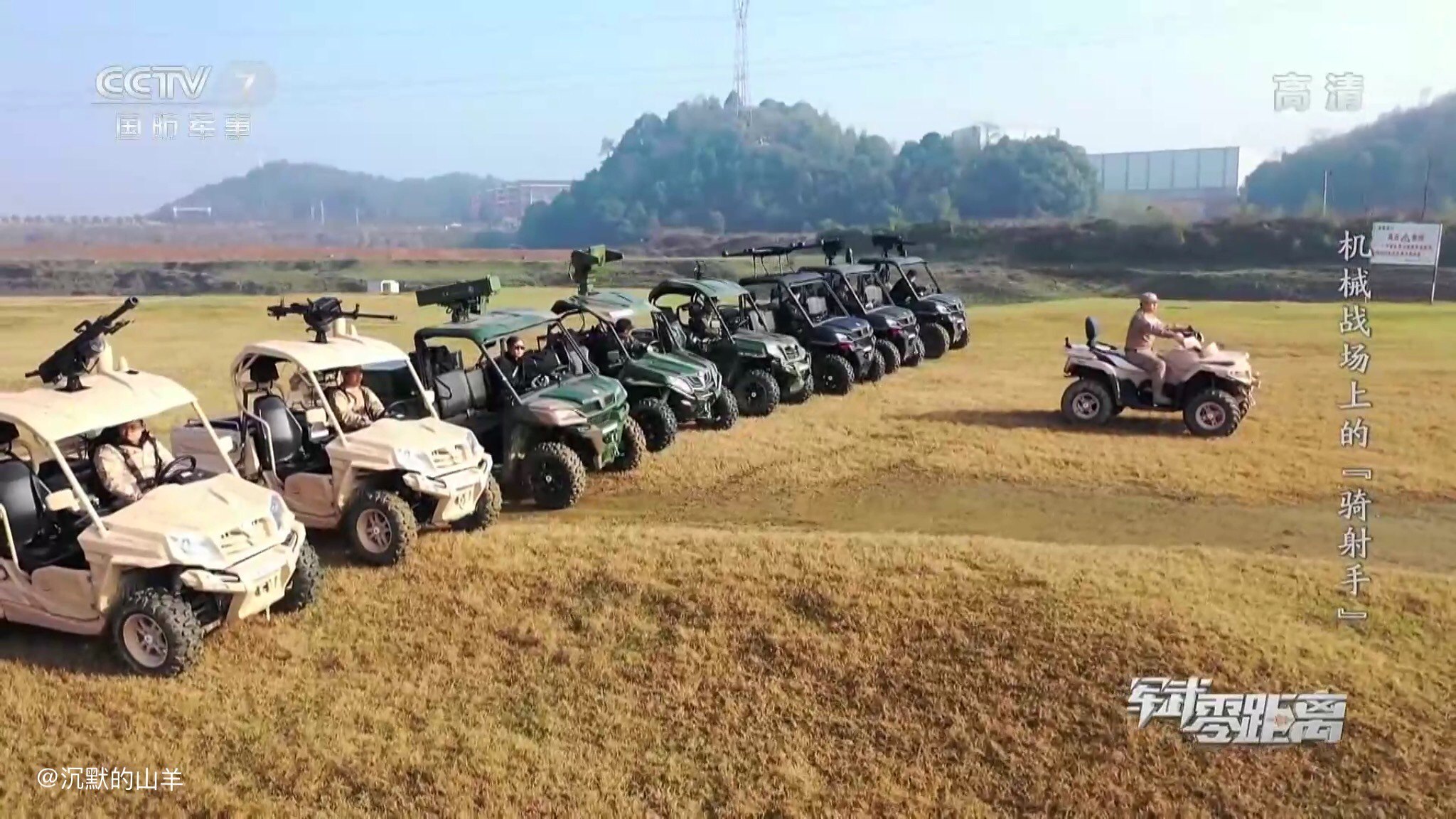 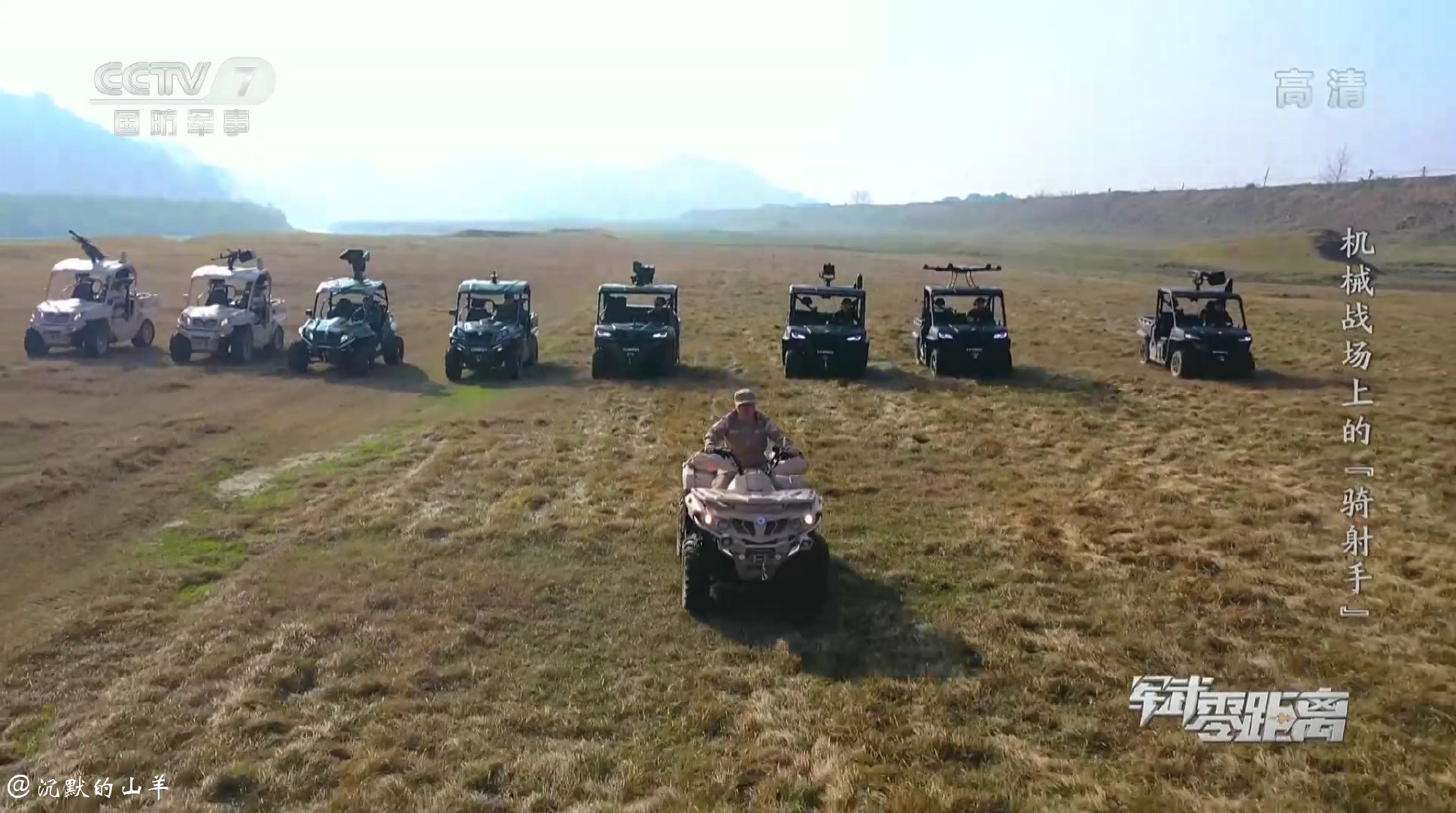 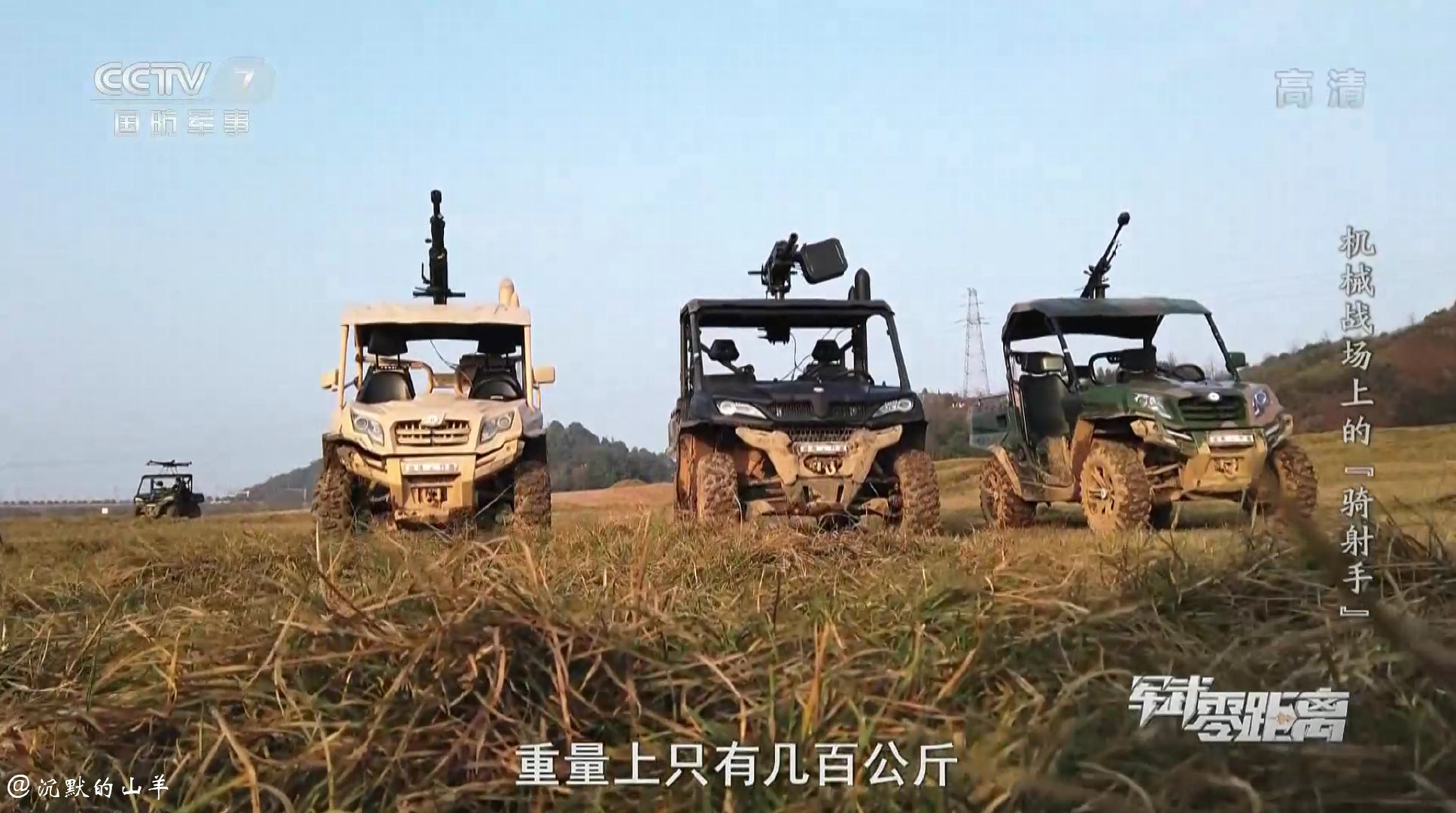 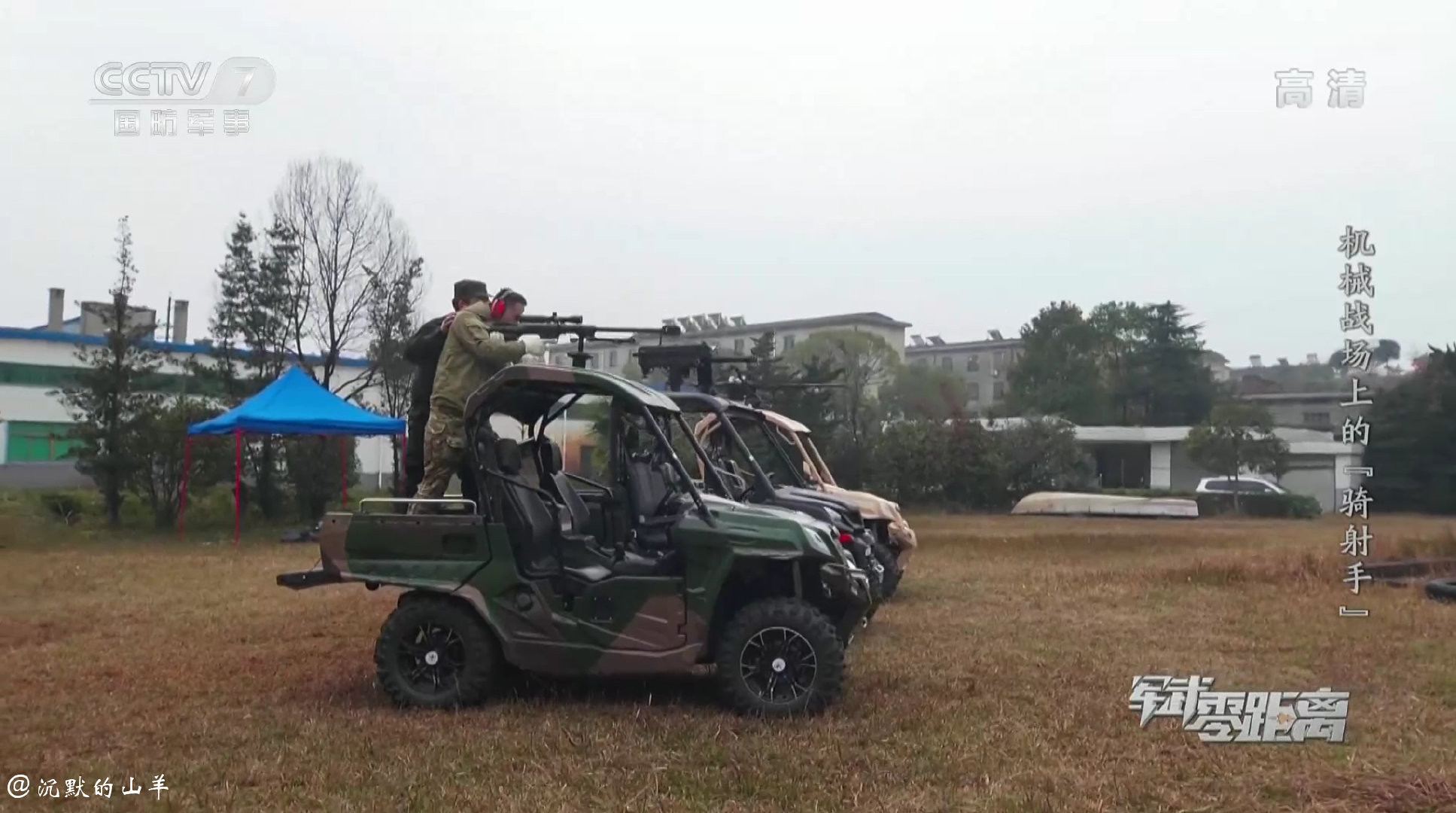 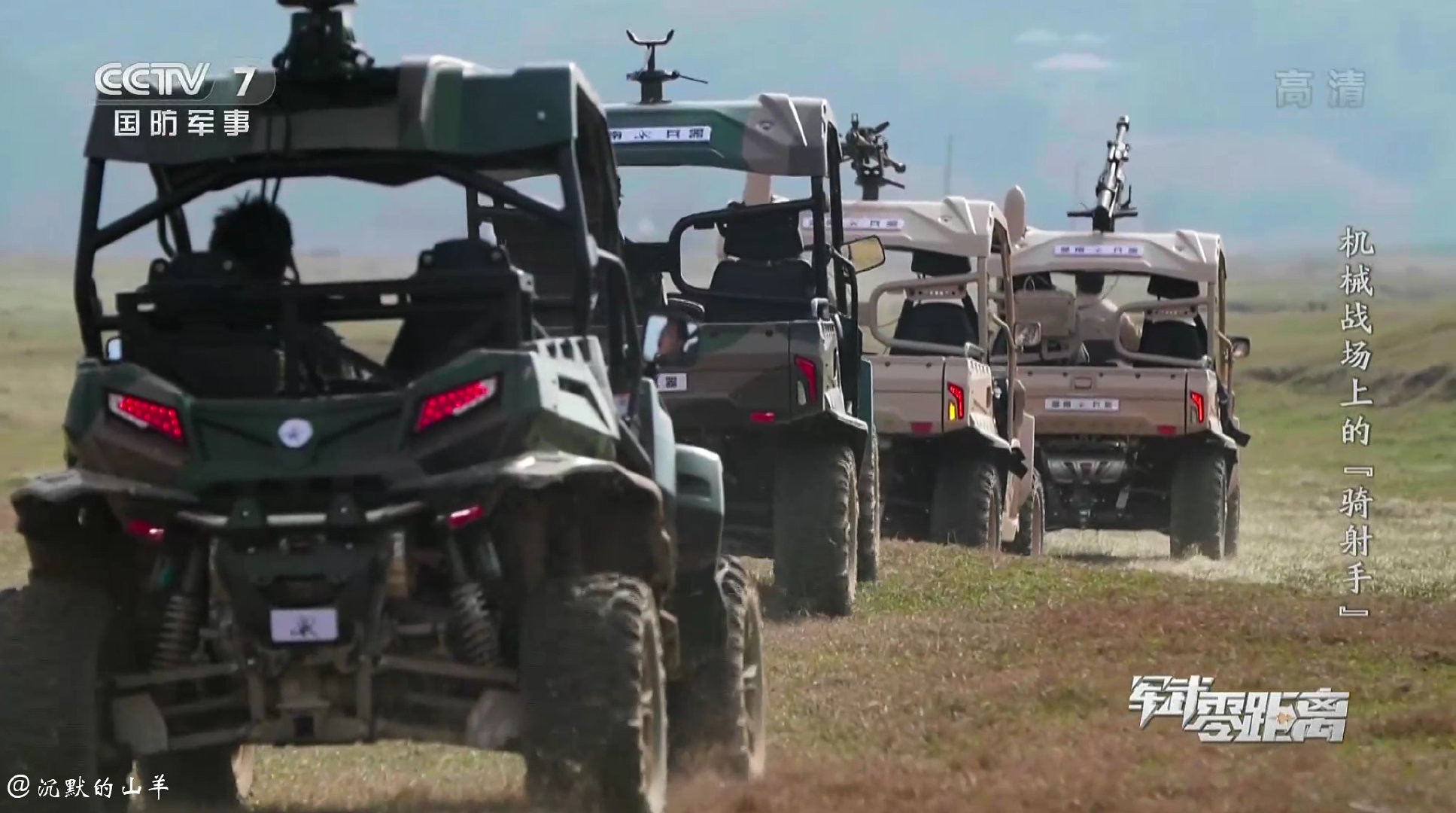 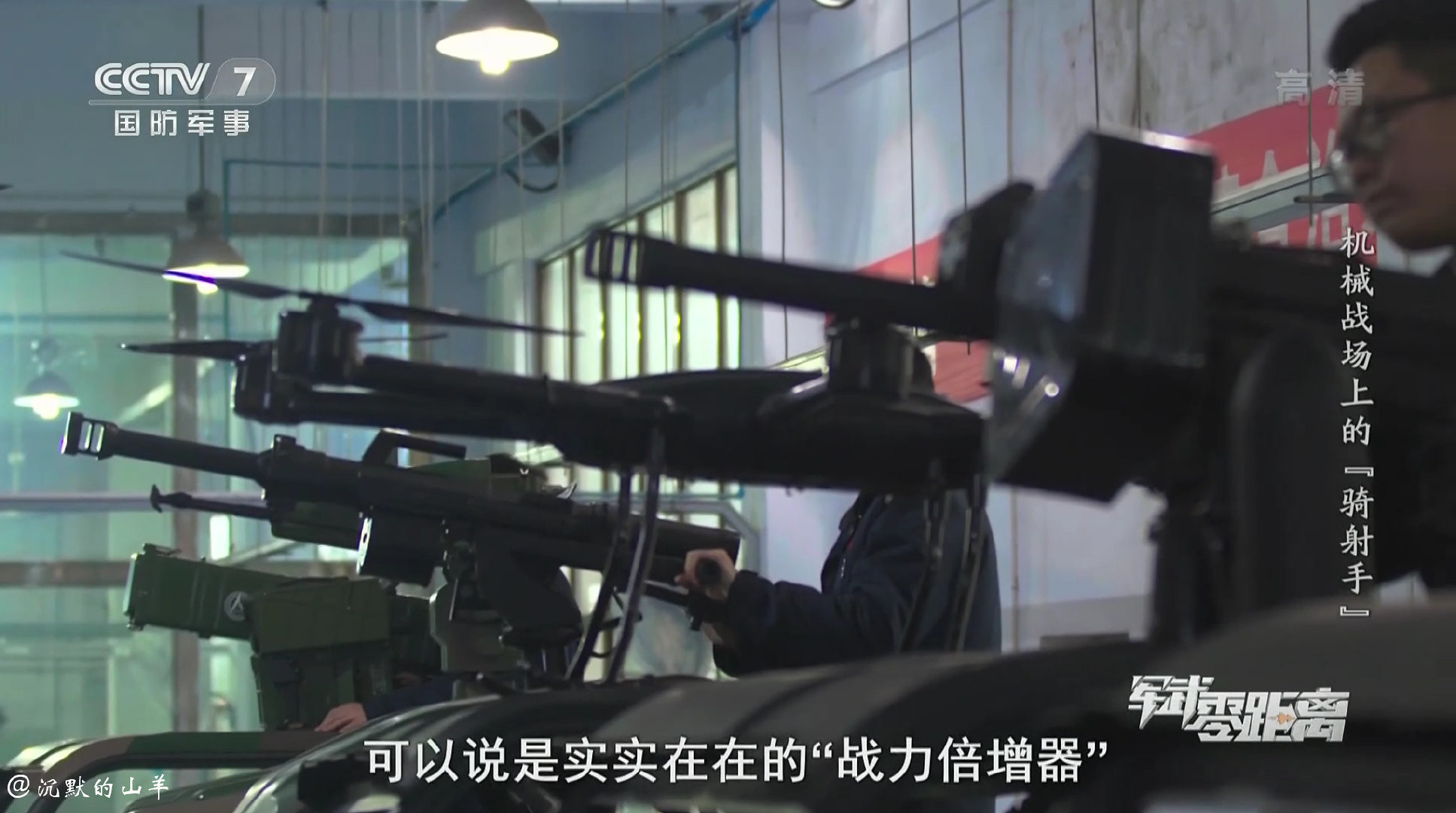 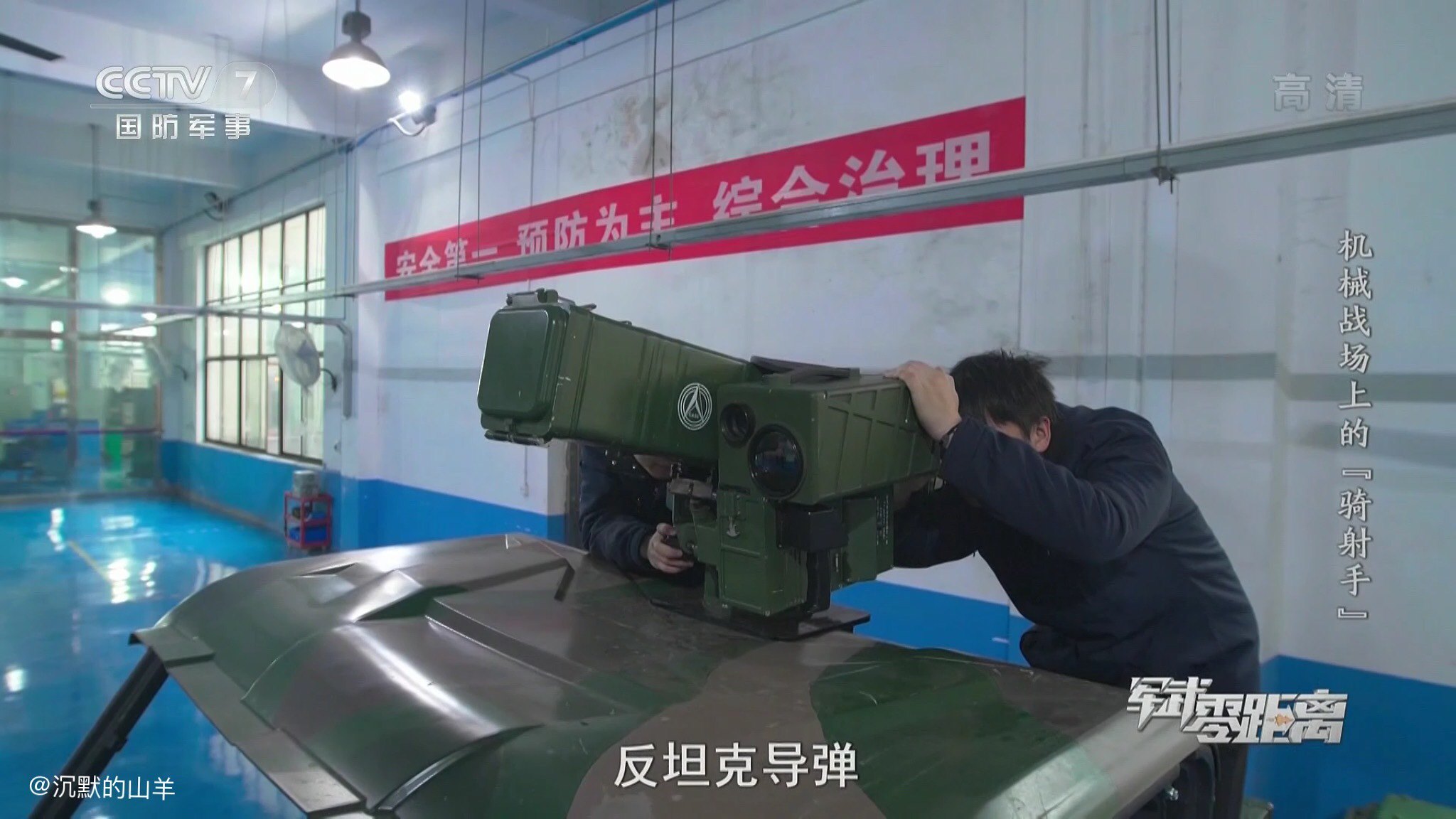 Registered Member
You must have big balls to engage a tank from a golf cart.
B

Registered Member
Is this ATGM for export?
You must log in or register to reply here.