Registered Member
Please, Log in or Register to view URLs content!
Transformation of Xinjiang Military Region in to Combined Arms Divisions and Regiments 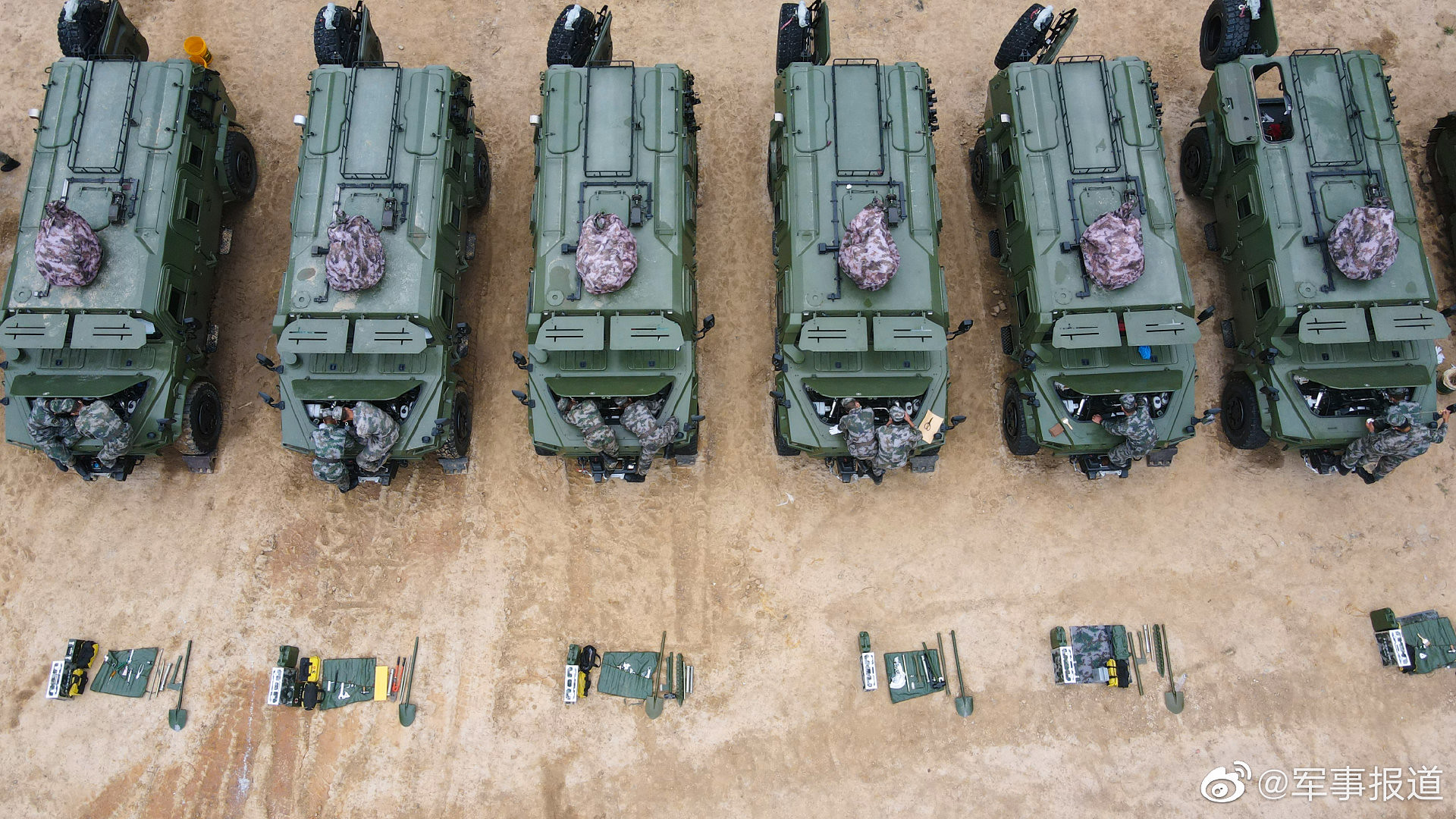 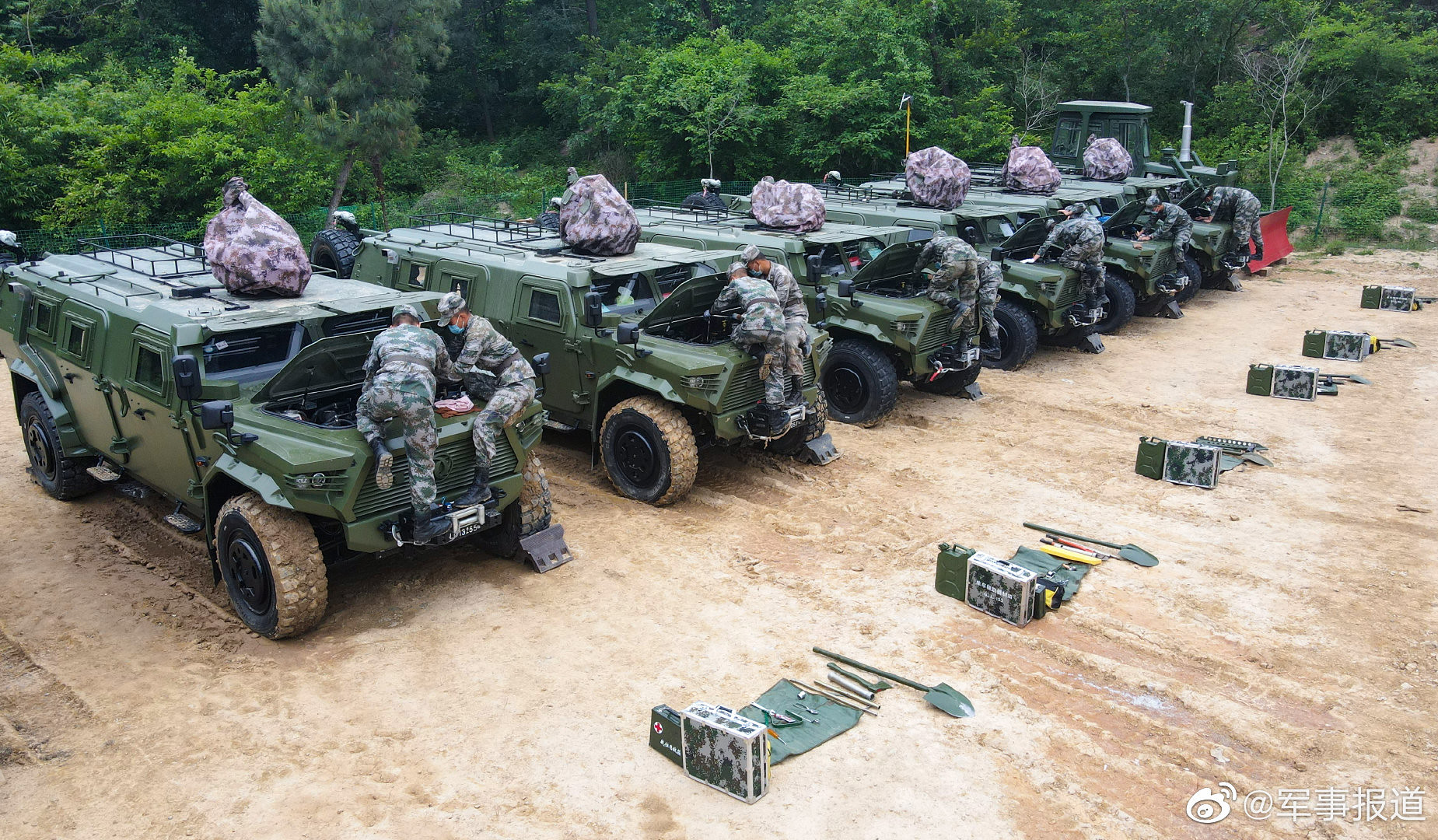 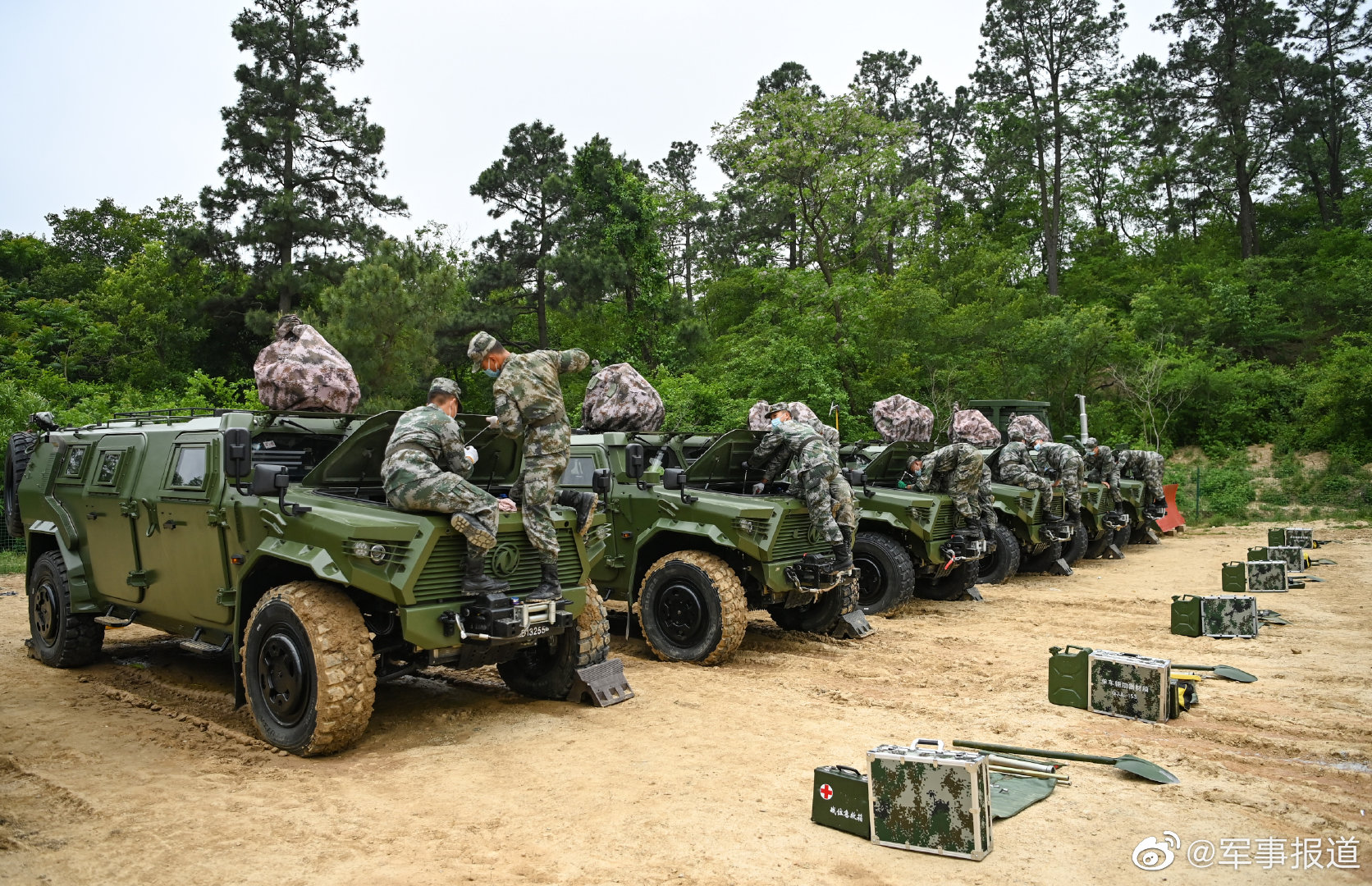 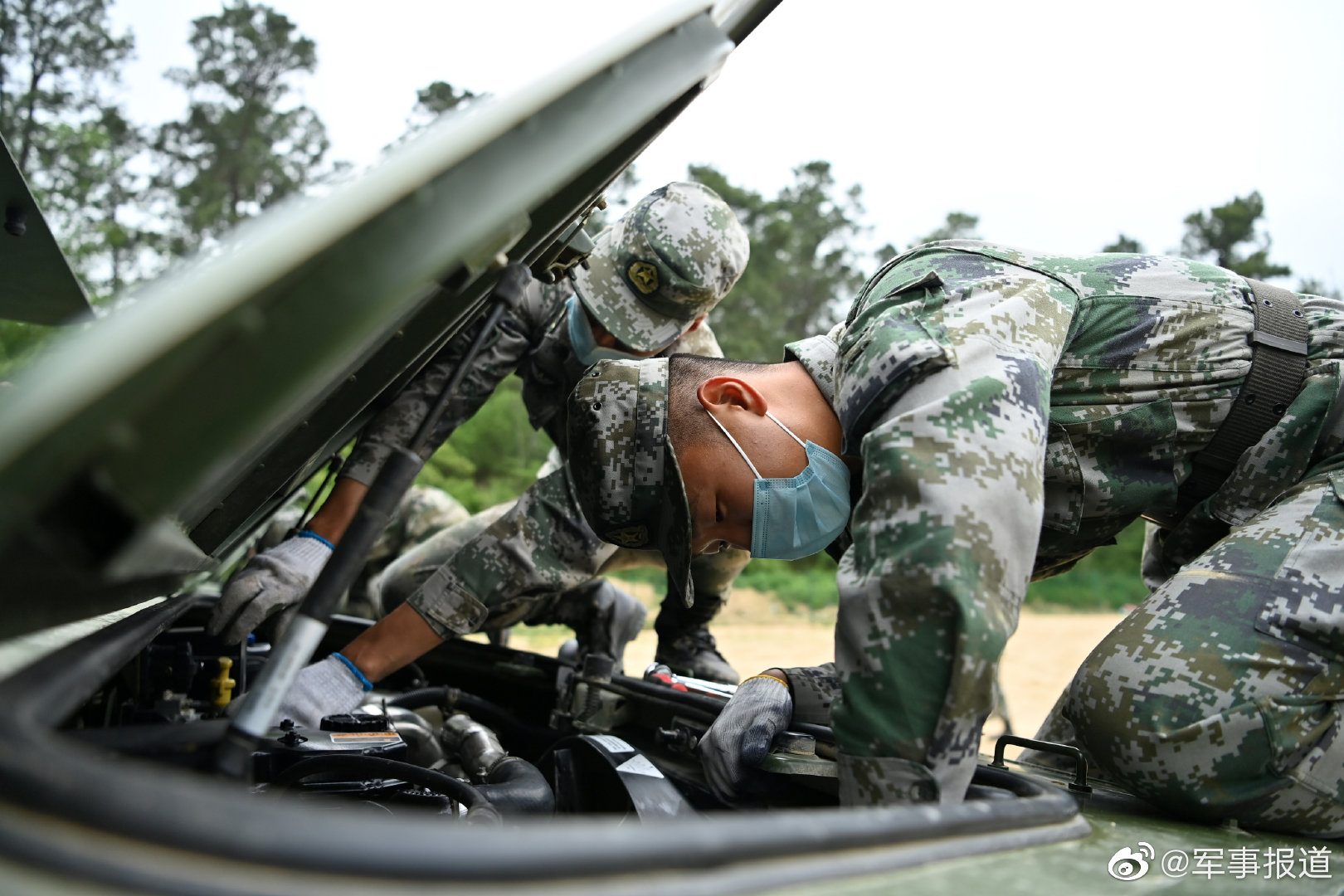 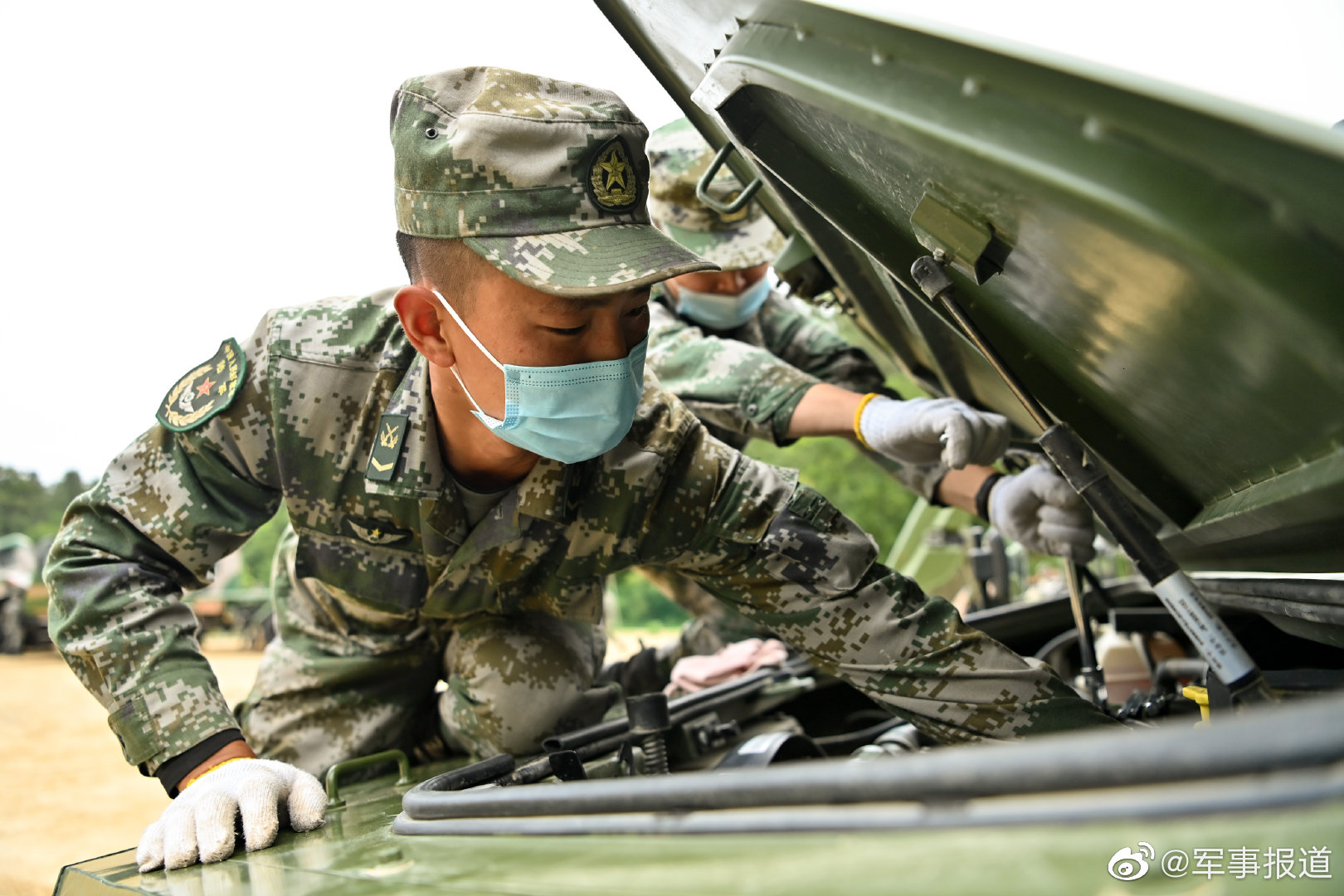 Why are the PLAGF still using the older battle tank?

Bellum_Romanum said:
Why are the PLAGF still using the older battle tank?
Click to expand...

Bellum_Romanum said:
Why are the PLAGF still using the older battle tank?
Click to expand...

Hold over units until they can be replaced , the same reason the until quite recently J7 was still in active service .
It is better to have the soldiers to have something to train on until new tanks can get to them.
PLAGF has 13 combined arms army (roughly 5 bridges each), with no real immediate need to fight a land war , replacing the tanks for a bridges a year is a acceptable pace.

I see. Thanks for the educational responses to you @Aniah and @wssth0306