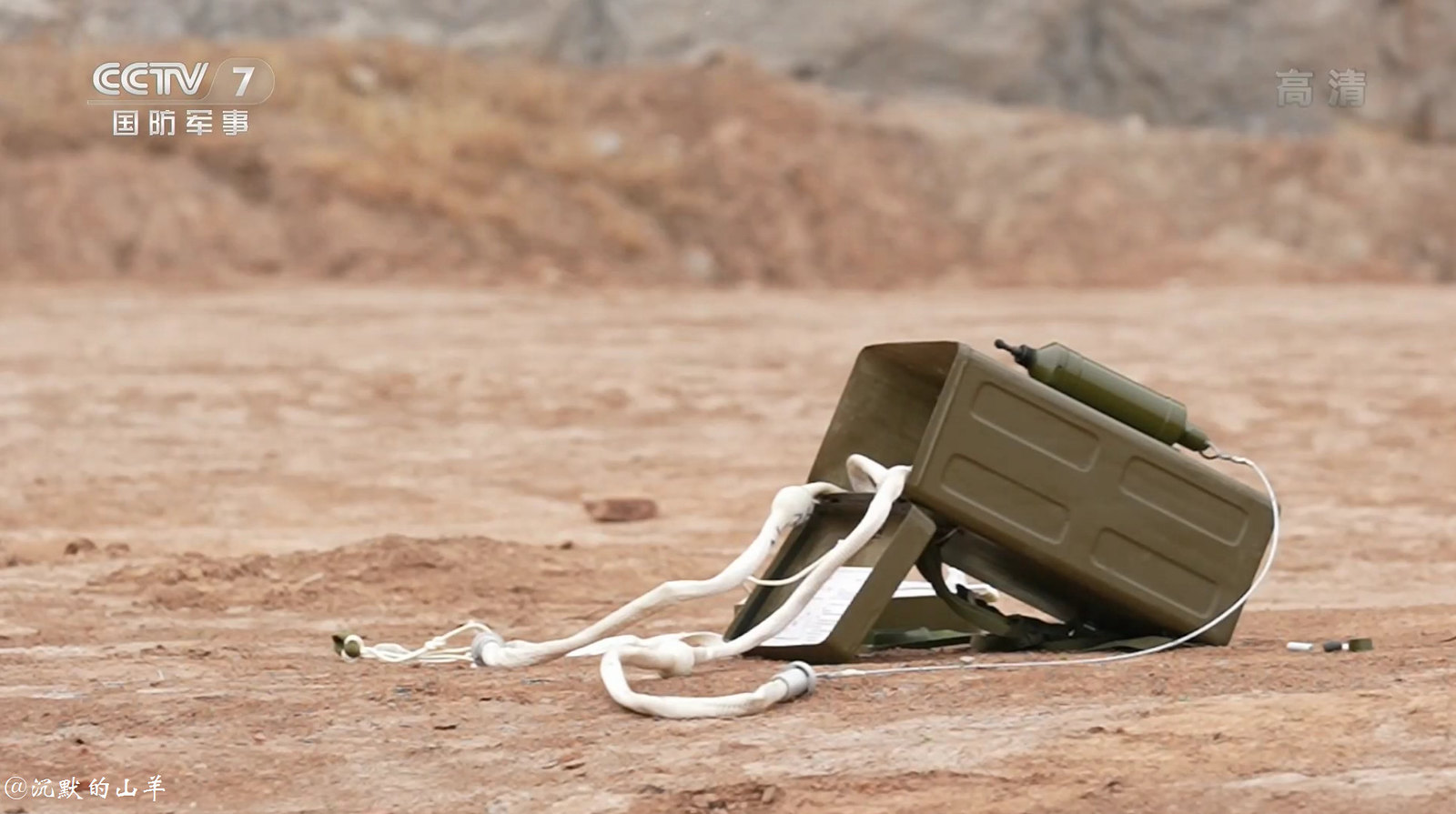 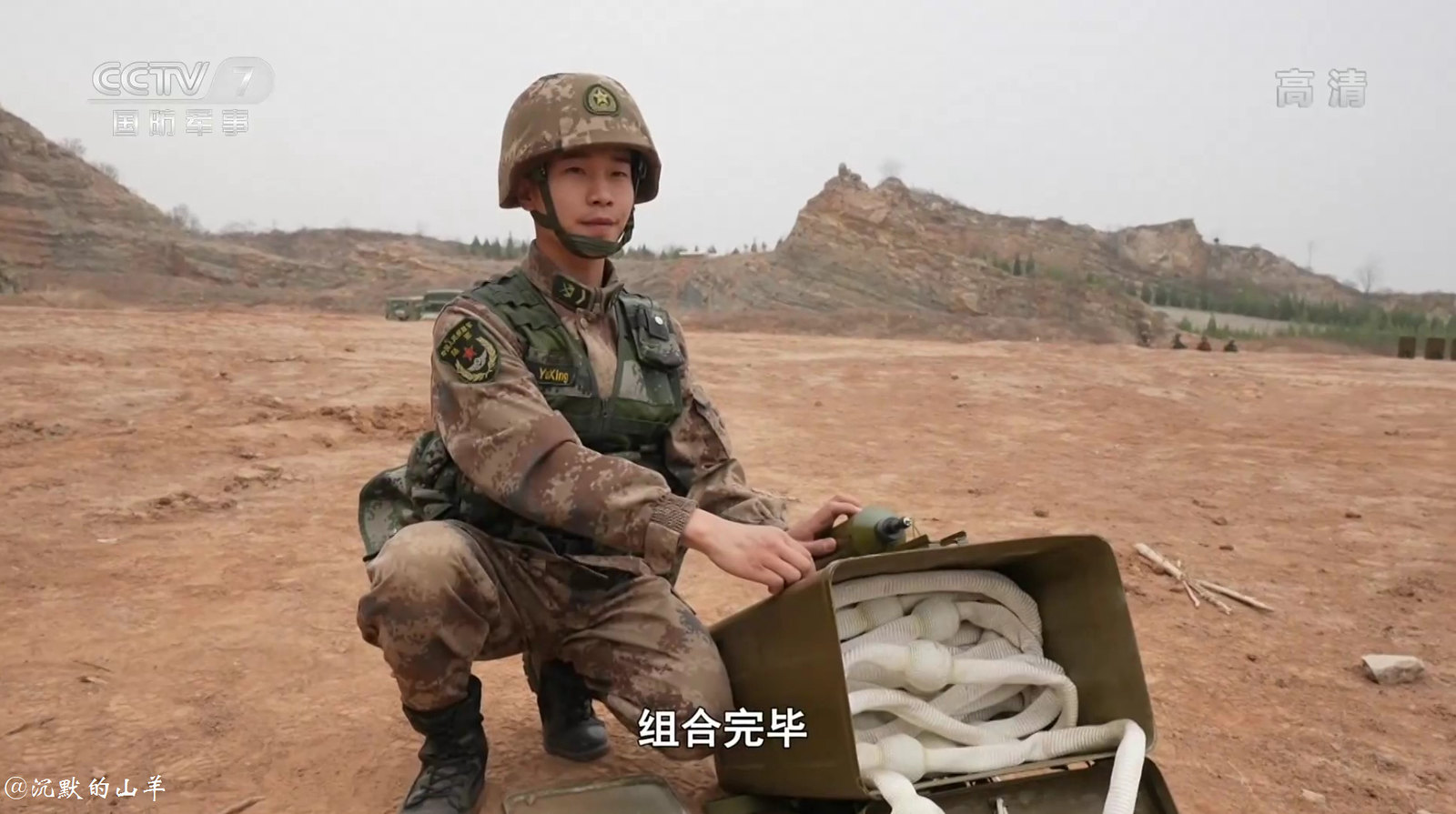 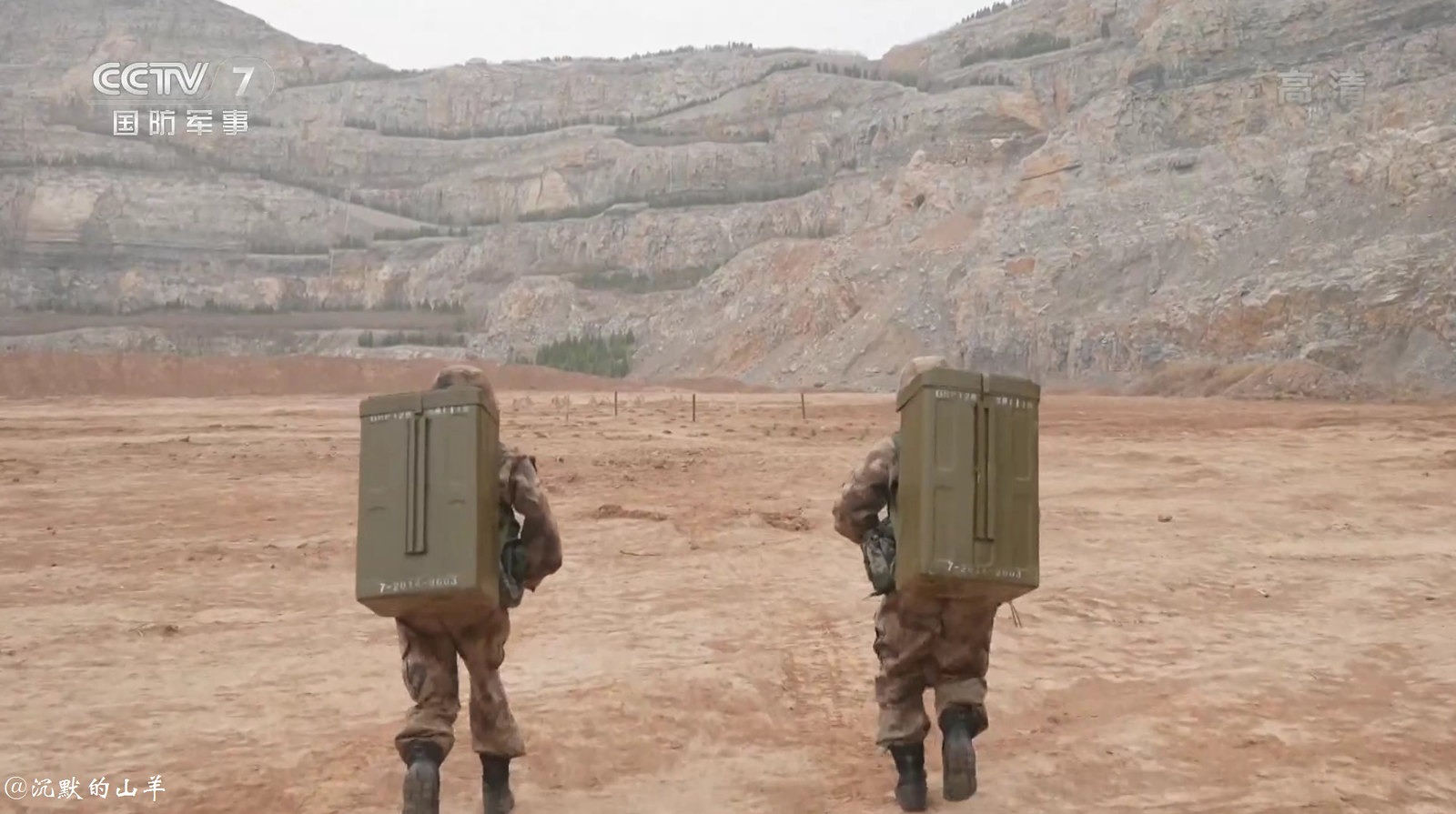 A MCLC (pronounced Mic-LiC), is a tube of explosives pulled out by a small rocket that flies out in a certain direction. Usually, they are deployed in 2 parallel lines.

The explosives then fall to the ground, spaced both in length and width based on calculated pressure necessary to clear the lane.

The last charge should be an acceptable safe distance from the shooter.

Then the charge is blown, creating a path in the dirt for friendly forces to advance.

In the past, MCLICs usually come in the form of a towed trailer, behind the combat engineer's M113.

This new PLA form factor allows dismounted infantry to have a miniaturized clearing system without waiting for the engineer in the rear with the gear to pull up.

Of course, there are other uses for such a charge. You can pull apart the explosive to be used independently, or if you are pissed enough, you can blow a whole structure in 1/2 or smithereens based on the size and strength of the structure. 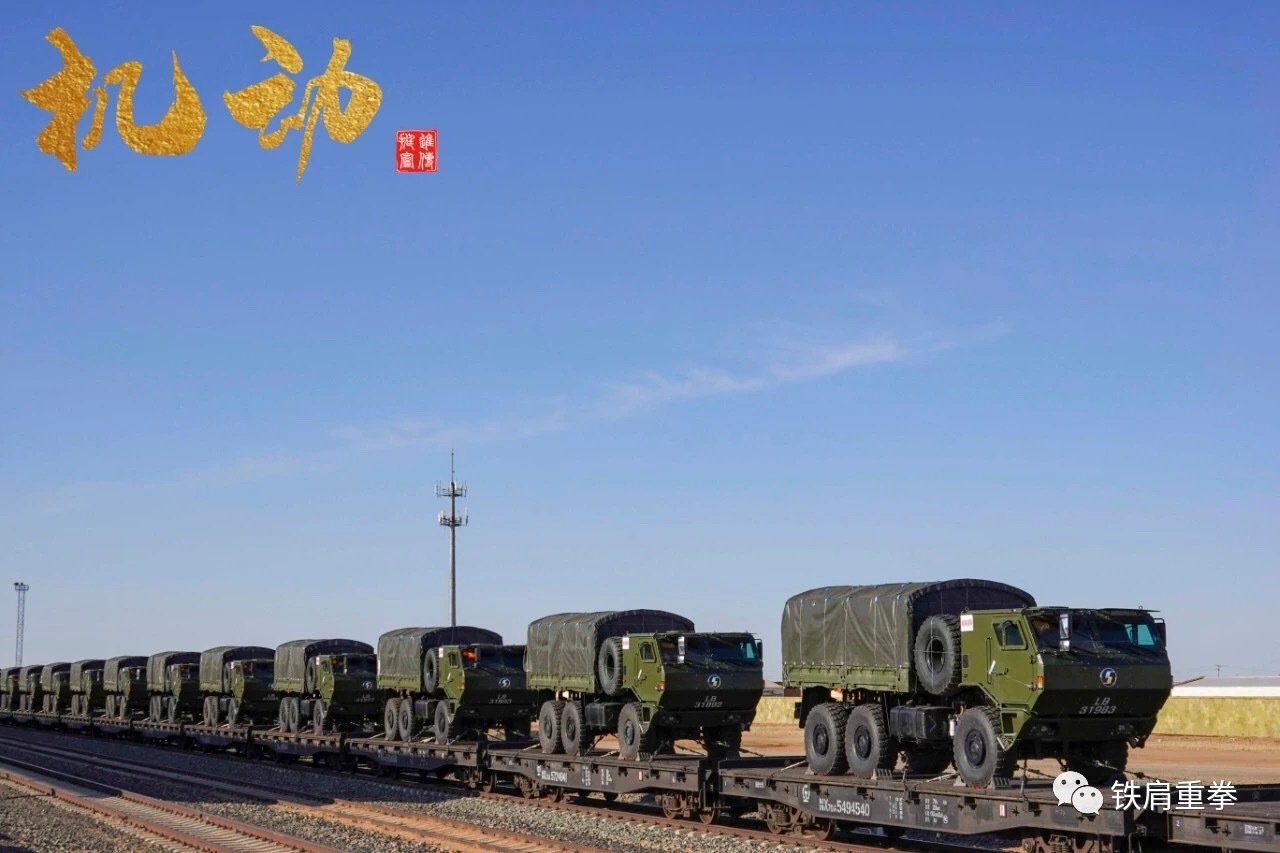 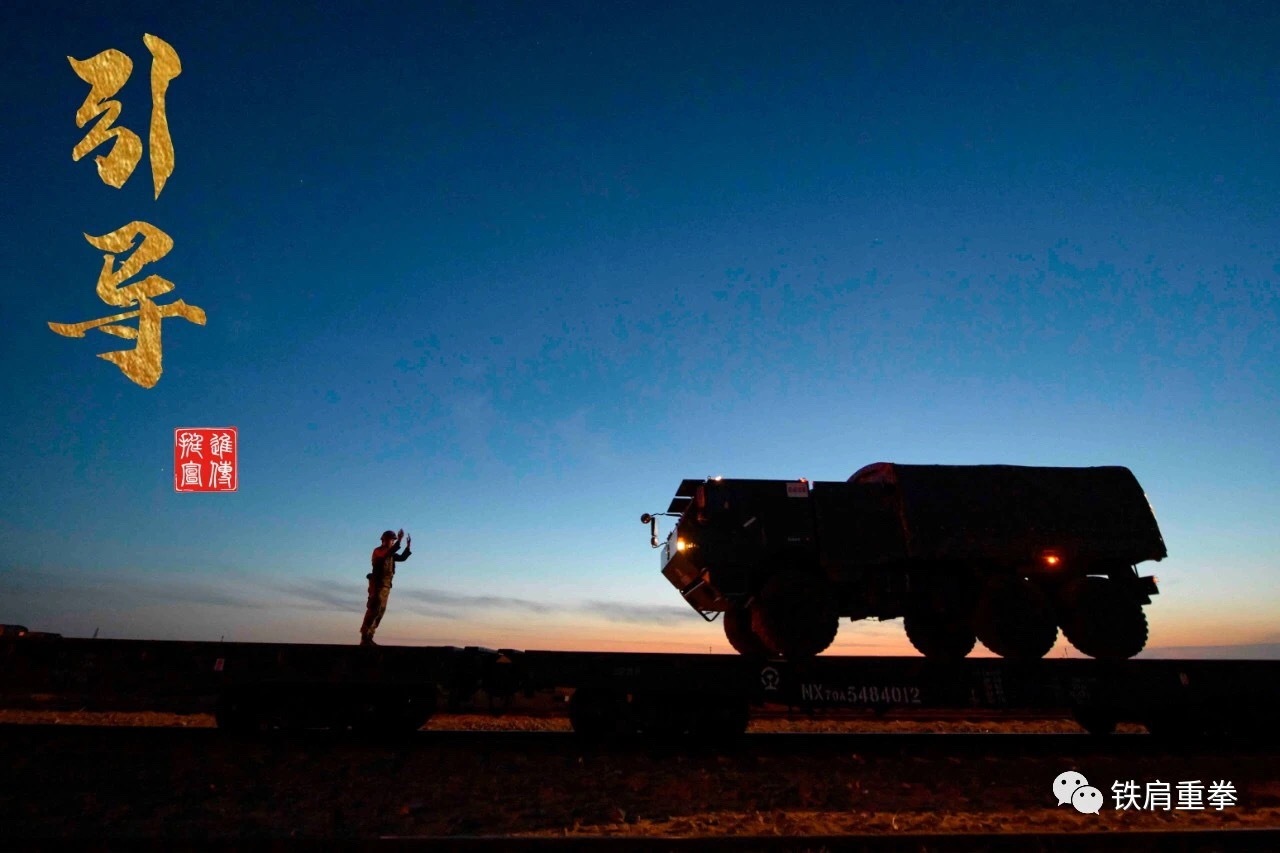