Erm, I don't think those soldiers are from the PLA...

SoupDumplings said:
Erm, I don't think those soldiers are from the PLA...
Click to expand...

Sorry and thanks for pointing that out.

HaldilalSDF said:
Sorry and thanks for pointing that out.
Click to expand...

For the future, could you attach comments to your images? They don't have to be long, just a blurb to explain to us what we are looking at. Thanks. 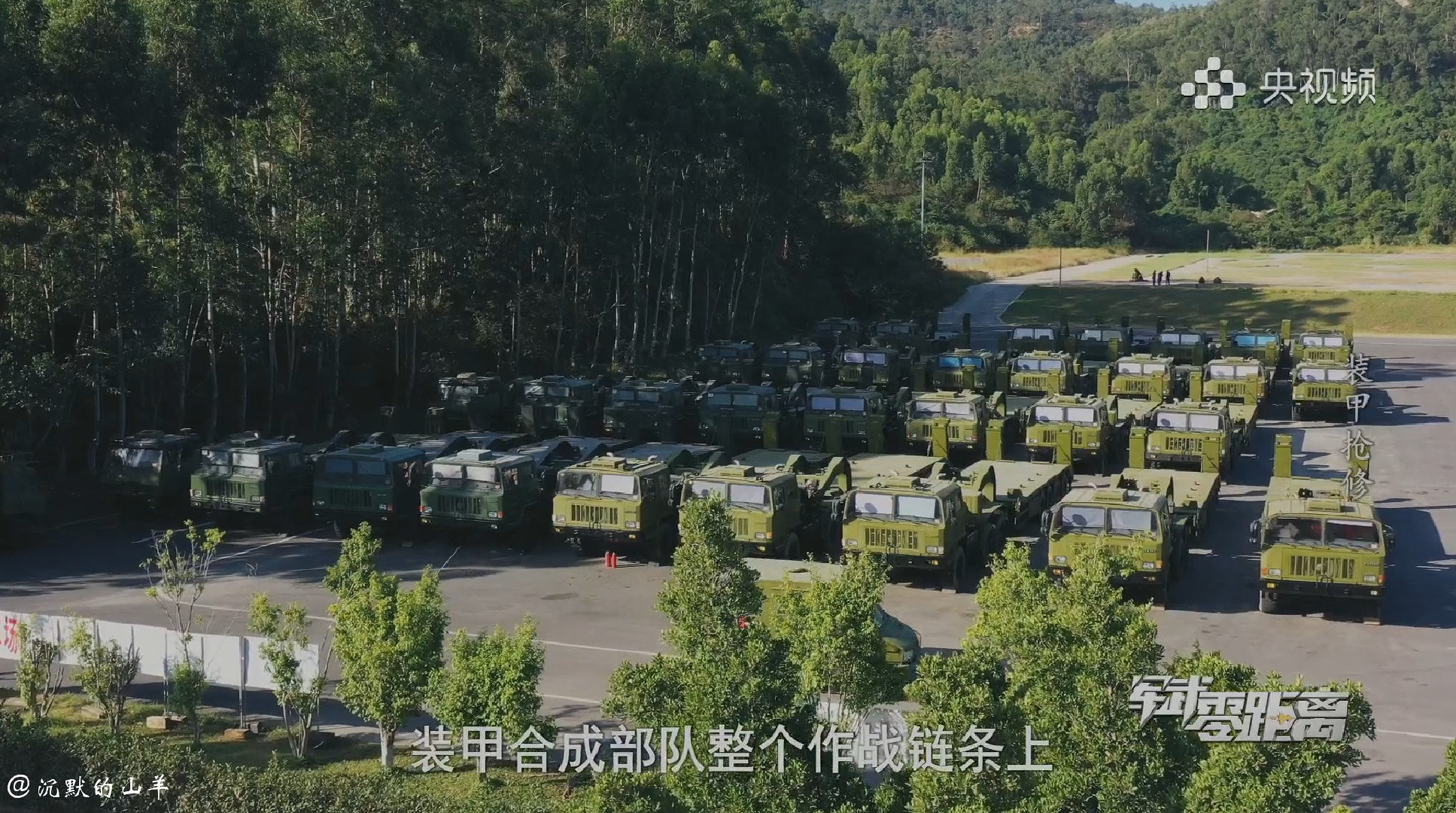 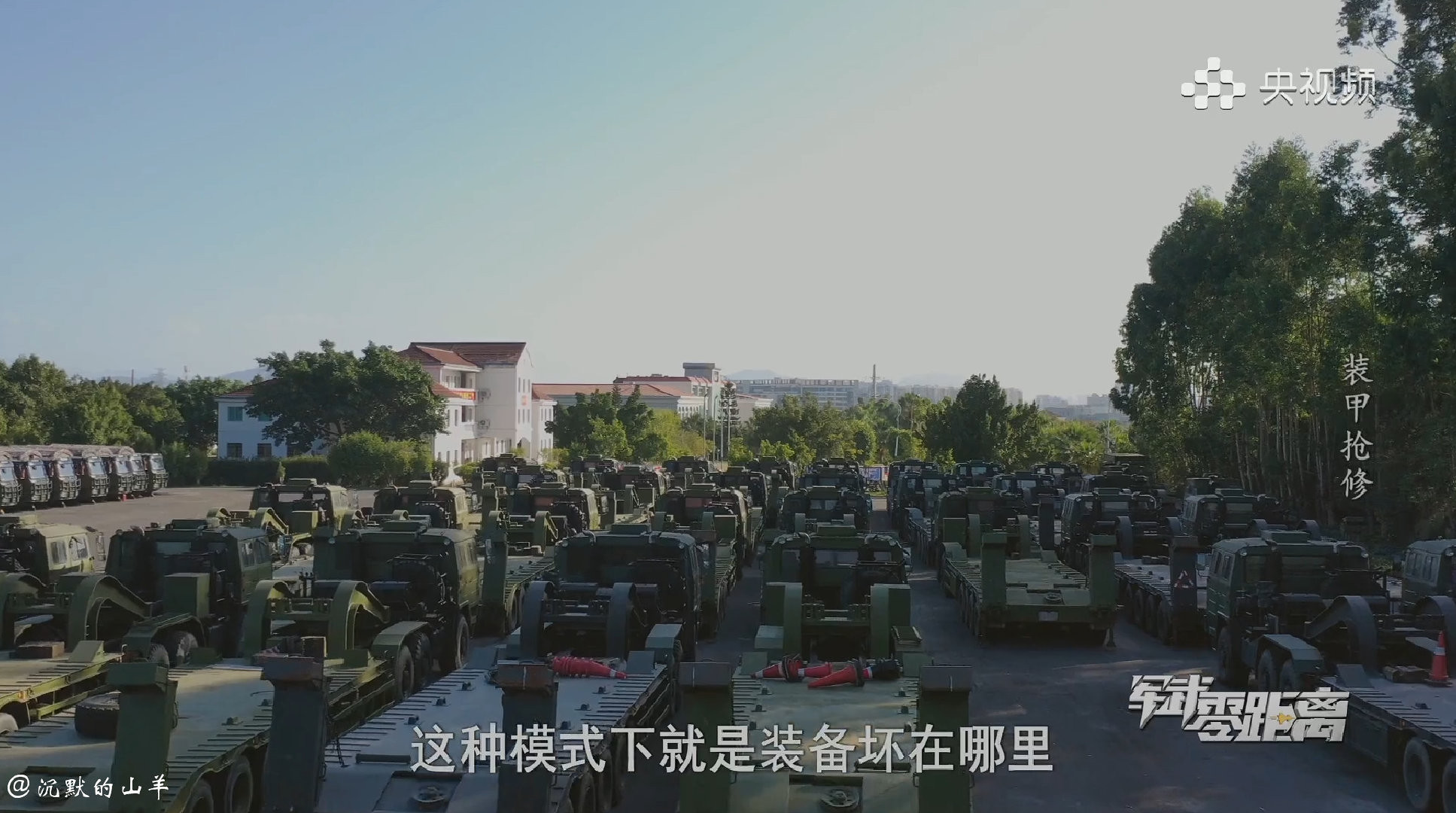 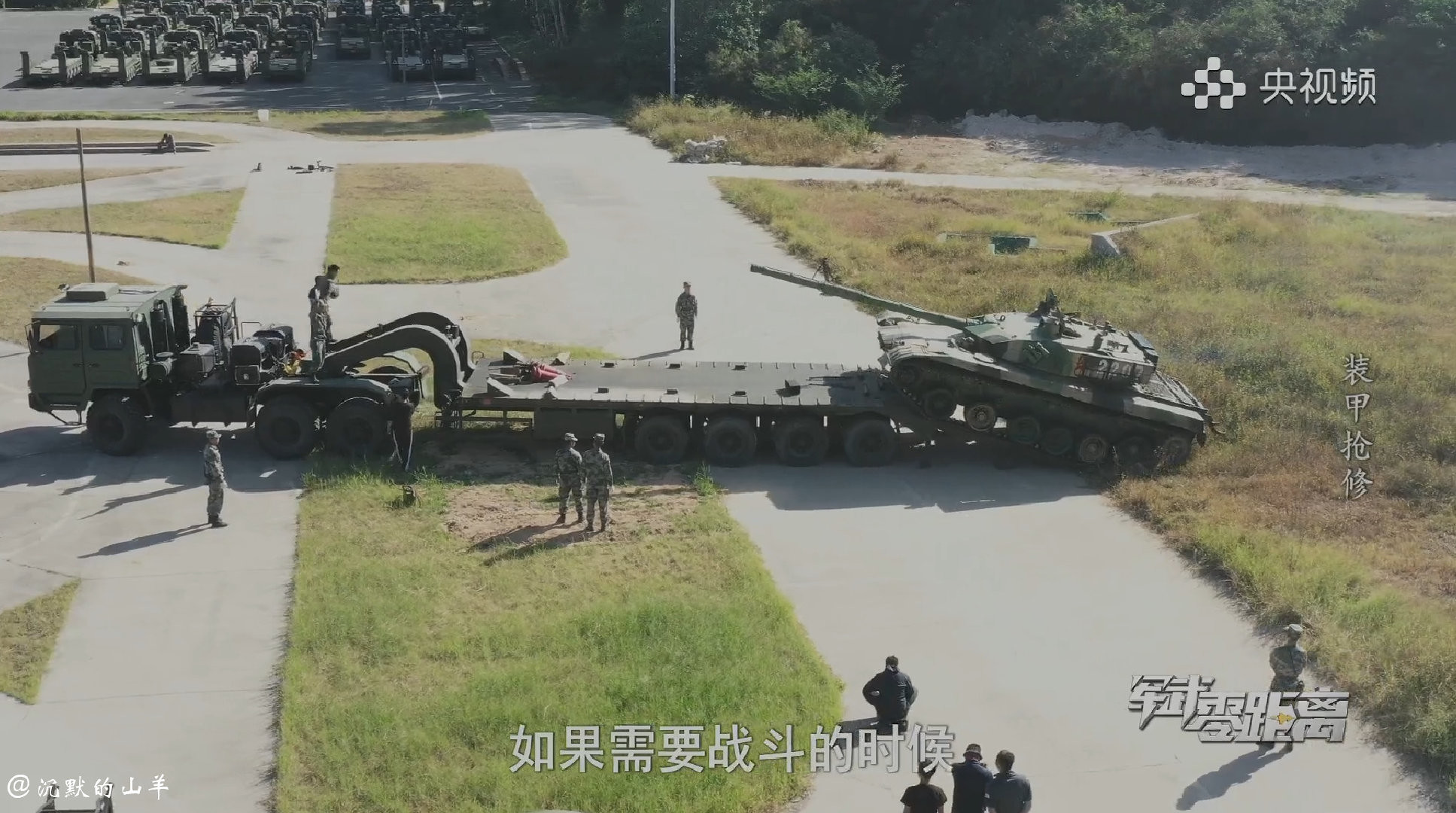 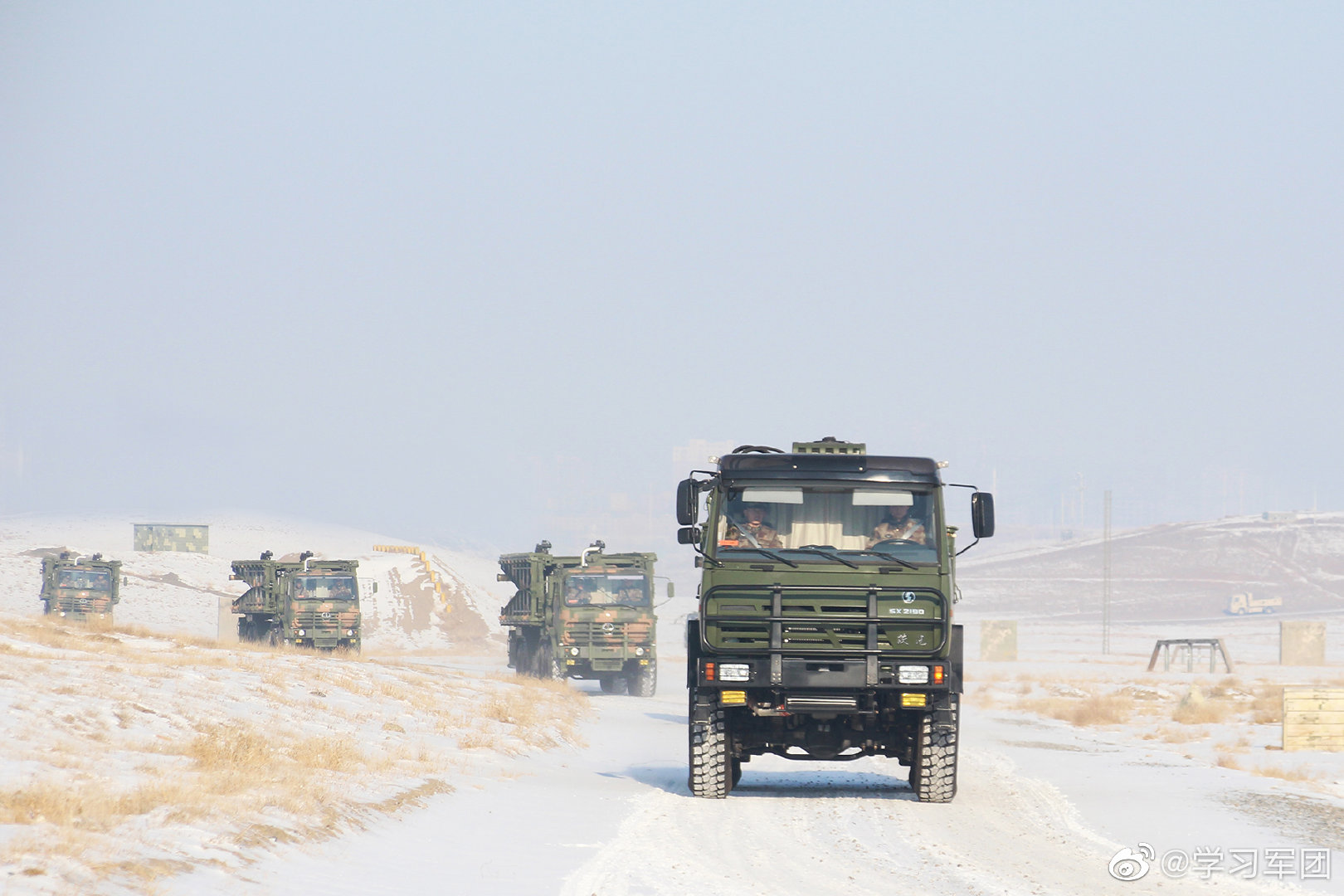 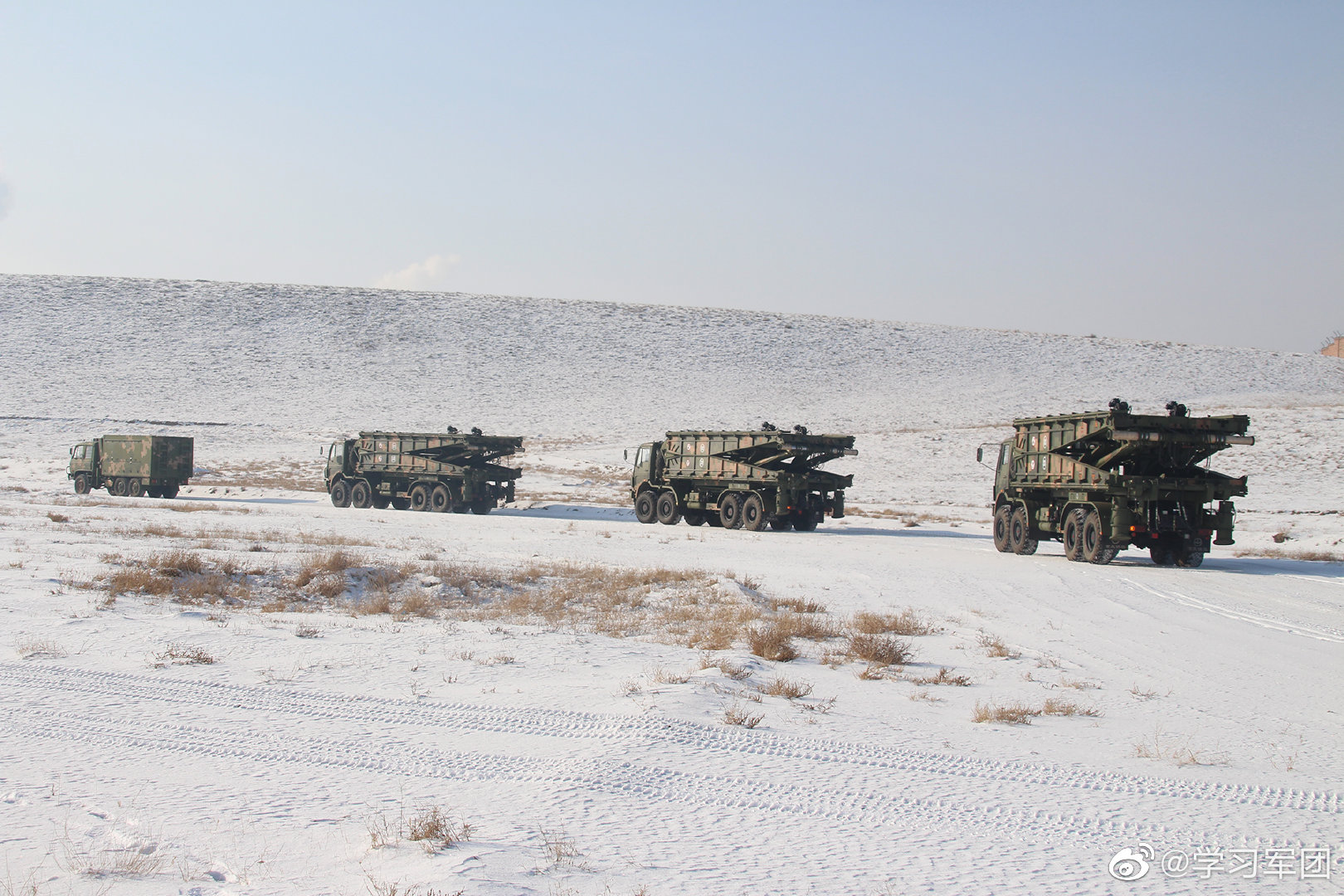 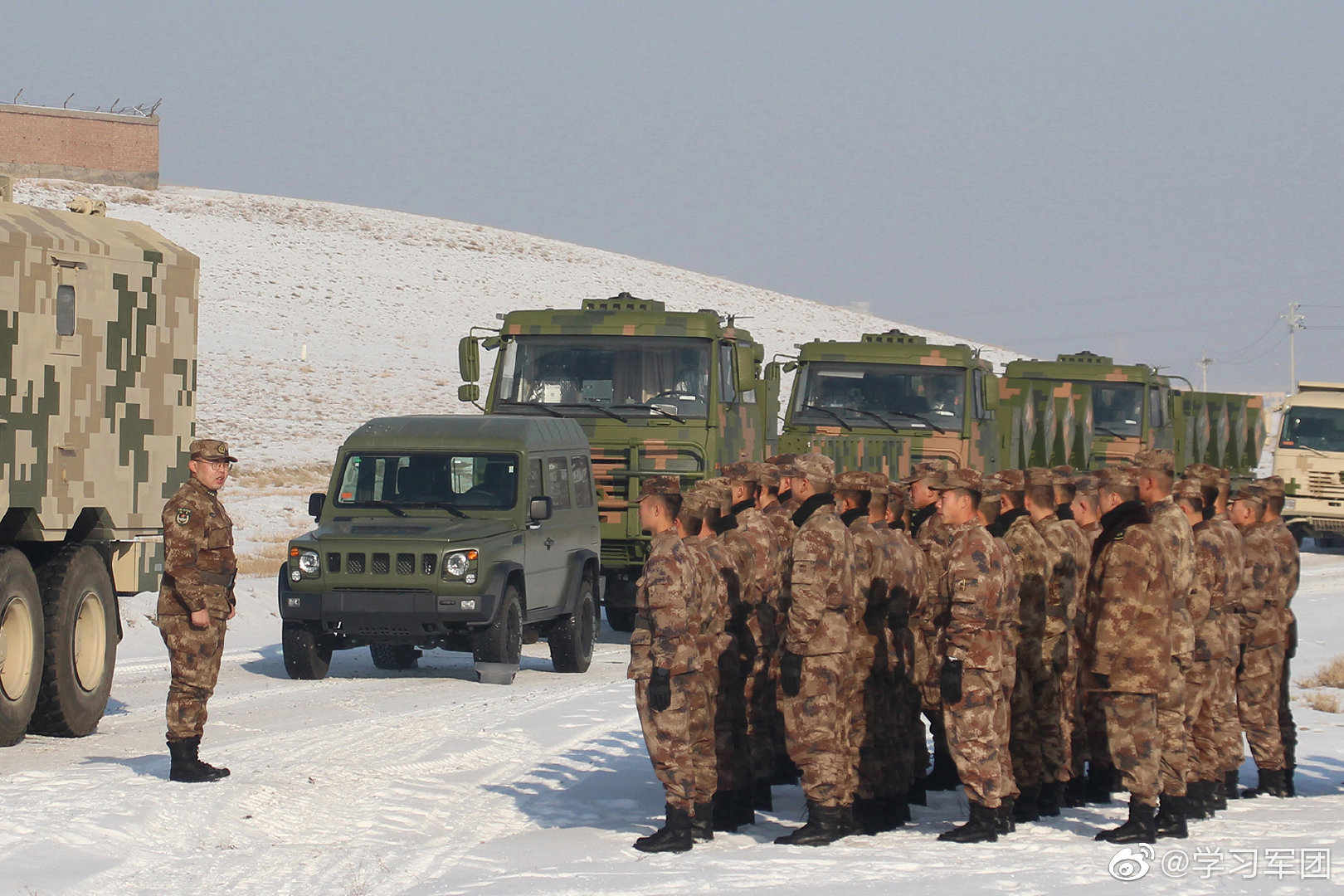 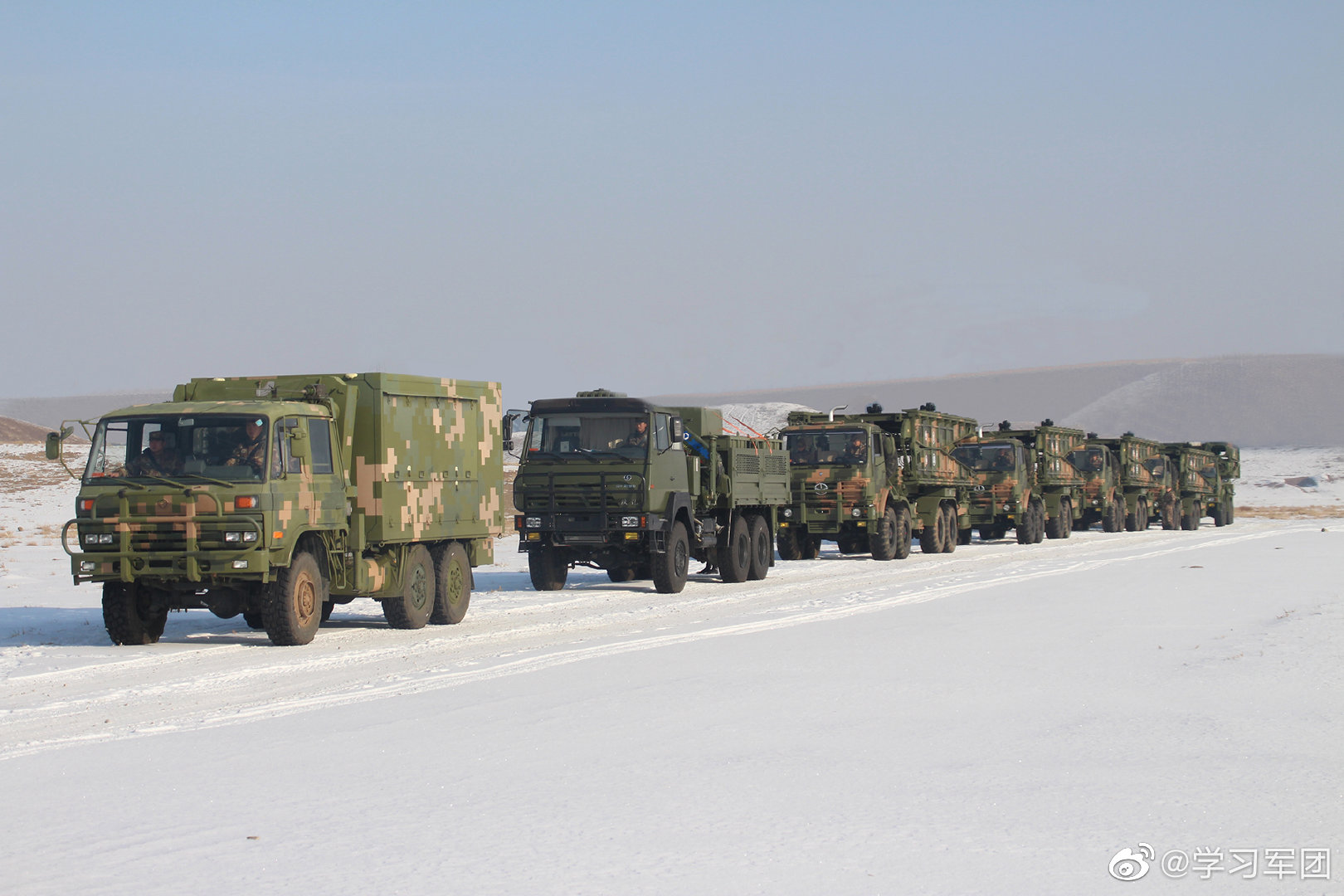 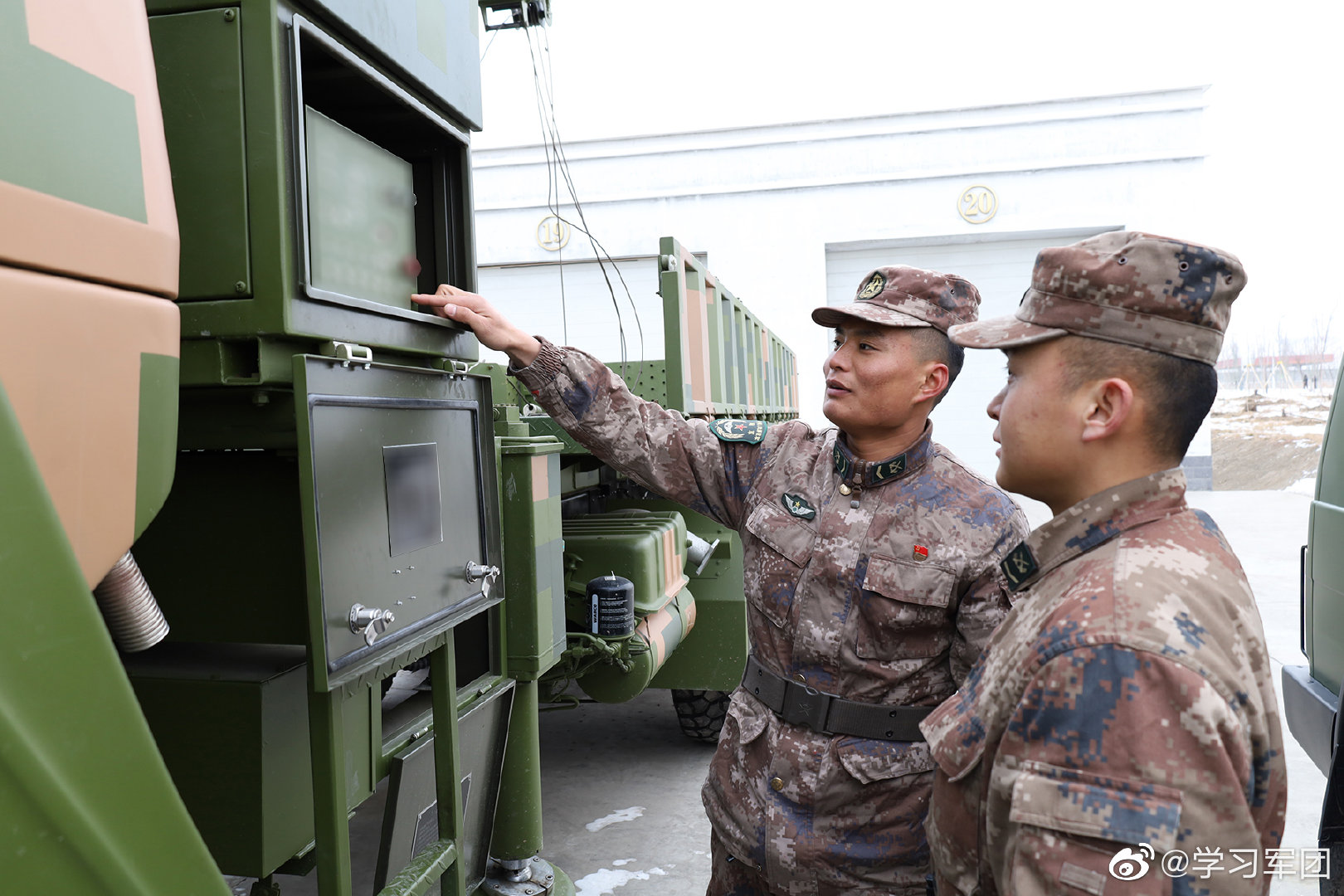 Nobody is reporting this? China seems to be among the first to exploit the less-than-mainstream uses of CRISPR.

China’s soldiers are marching off the battlefield — and into the biology lab.

“There are no ethical boundaries to Beijing’s pursuit of power,” Ratcliffe proclaims, citing US intelligence. “People’s Republic of China poses the greatest threat to America today.”

The technologically ambitious country has been working to develop “soldiers with biologically enhanced capabilities” as part of a scheme to take over “the planet economically, militarily and technologically.”

The intelligence honcho gave no other details about the human testing — but China has ambitions to use biotechnology during war through the gene-editing technology, scholars said in a research paper last year, according to NBC News.

Ratcliffe’s office and the CIA didn’t immediately return a request for details about the program.

But Chinese researchers in recent years have experimented with the gene-editing tool CRISPR — short for “clusters of regularly interspaced short palindromic repeats” — to treat diseases and potentially enhance human performance.

By contrast, Western scientists consider it unethical to manipulate genes to boost the performance of healthy people.

“While the potential leveraging of CRISPR to increase human capabilities on the future battlefield remains only a hypothetical possibility at the present, there are indications that Chinese military researchers are starting to explore its potential,” wrote the scholars, including Elsa Kania, an expert on Chinese defense technology.

“Chinese military scientists and strategists have consistently emphasized that biotechnology could become a ‘new strategic commanding heights of the future Revolution in Military Affairs.’”

In the 2011 flick “
Please, Log in or Register to view URLs content!
the character Steve Rogers undergoes an experiment in which he’s given “super soldier serum” to increase his strength and cure his ailments.
Click to expand...

SinoSoldier said:
Nobody is reporting this? China seems to be among the first to exploit the less-than-mainstream uses of CRISPR.

We don’t report that since it isn’t officially confirmed and is most likely politicized. This thread isn’t a political one. Please take that to the BREAKING NEWS Thread or something like that.
You must log in or register to reply here.