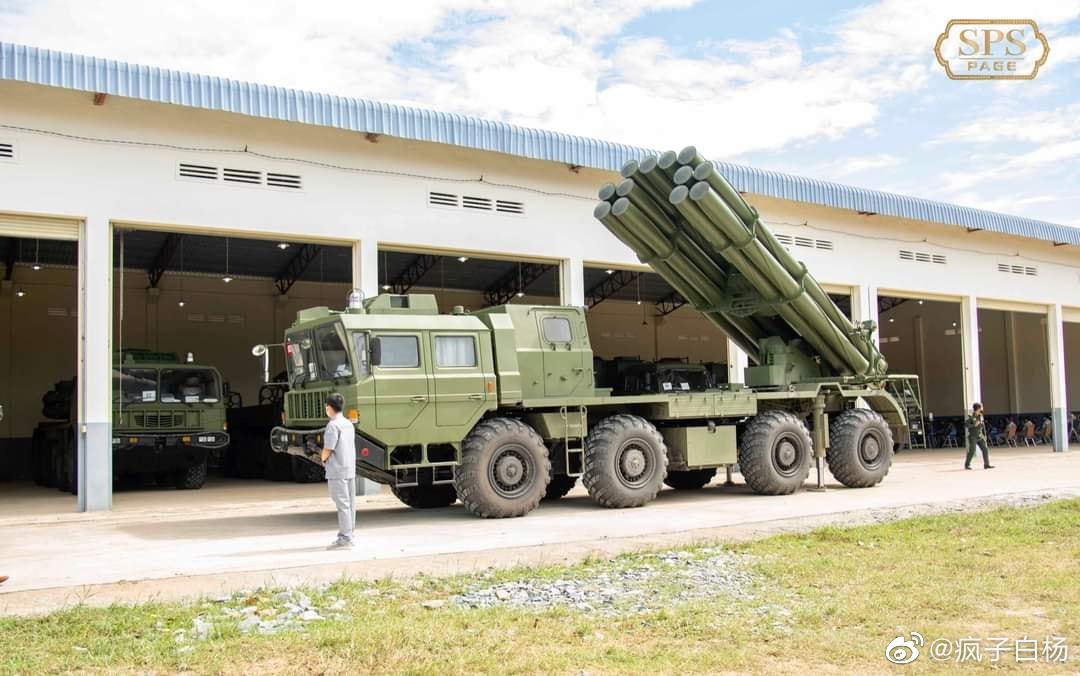 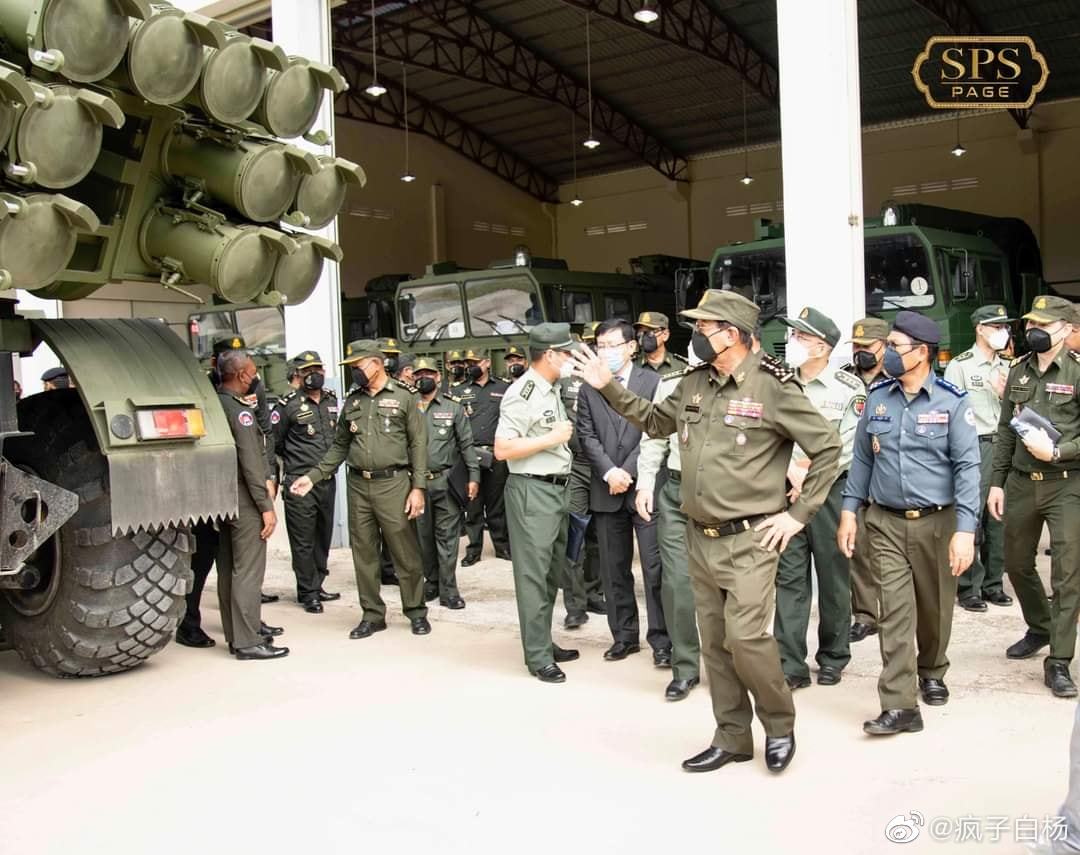 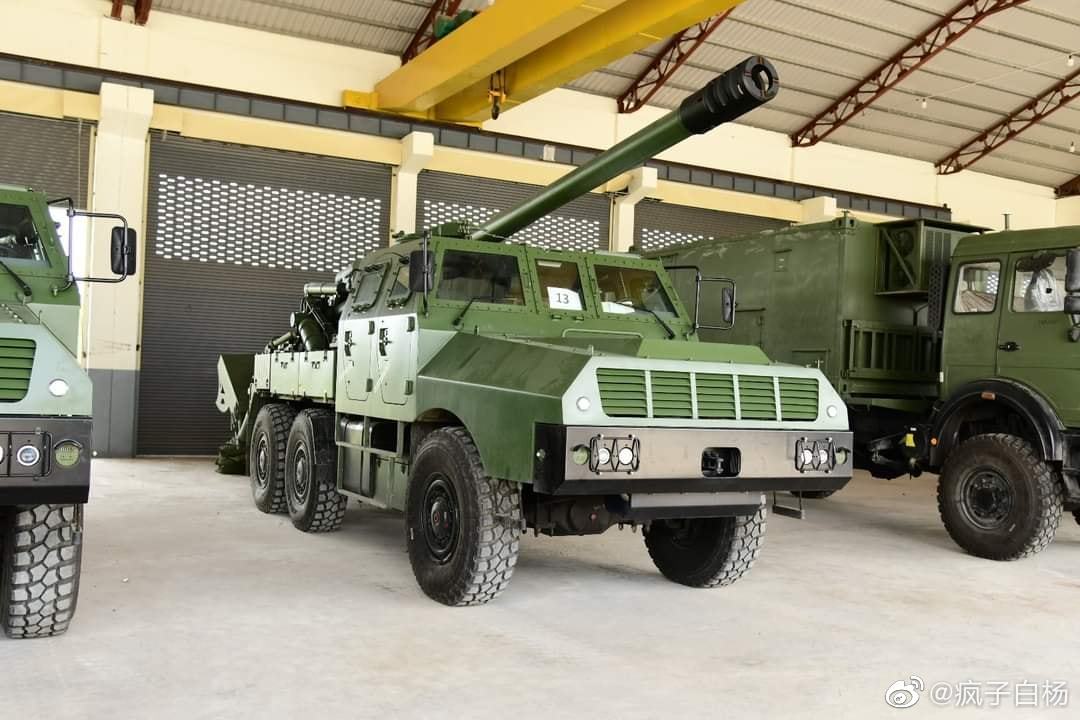 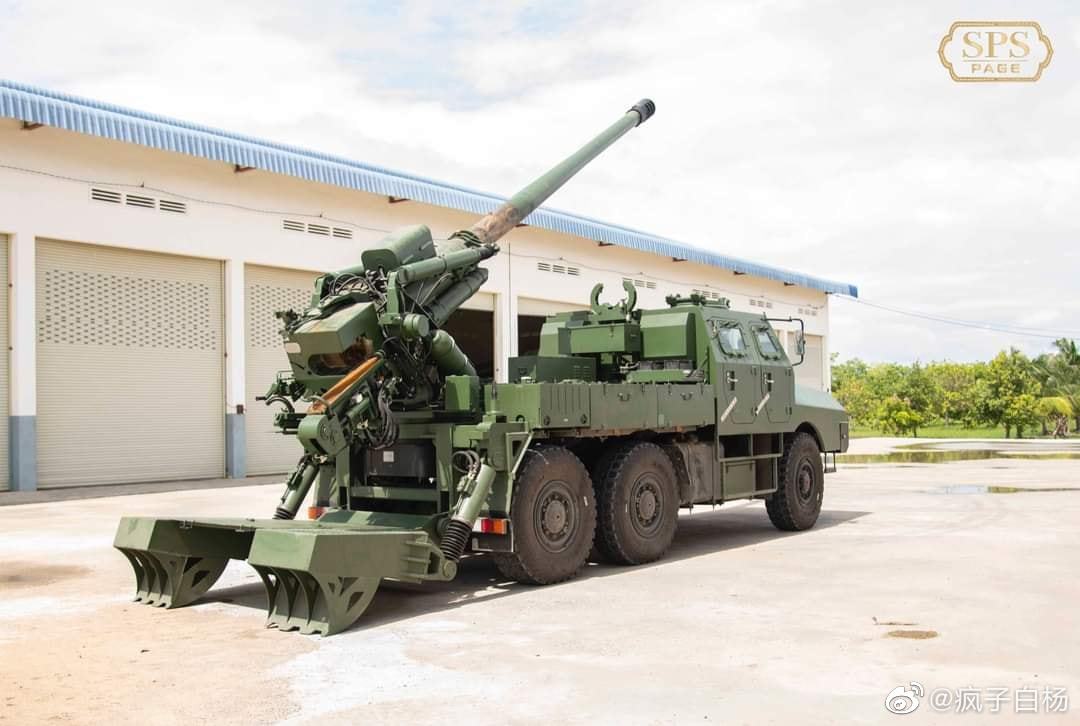 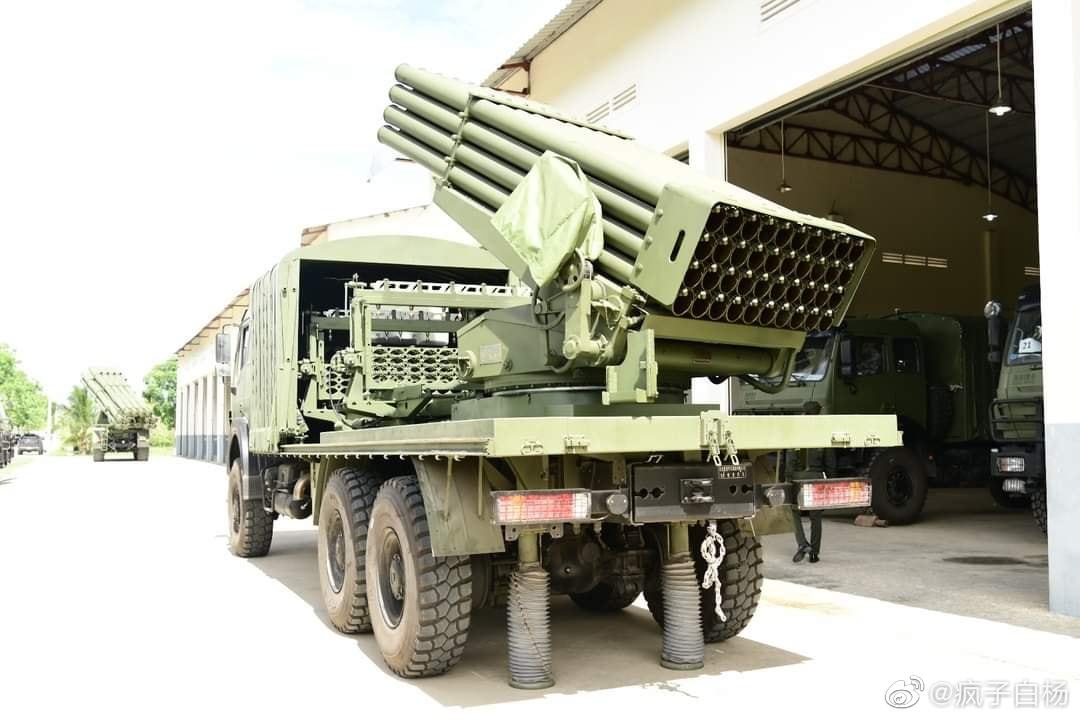 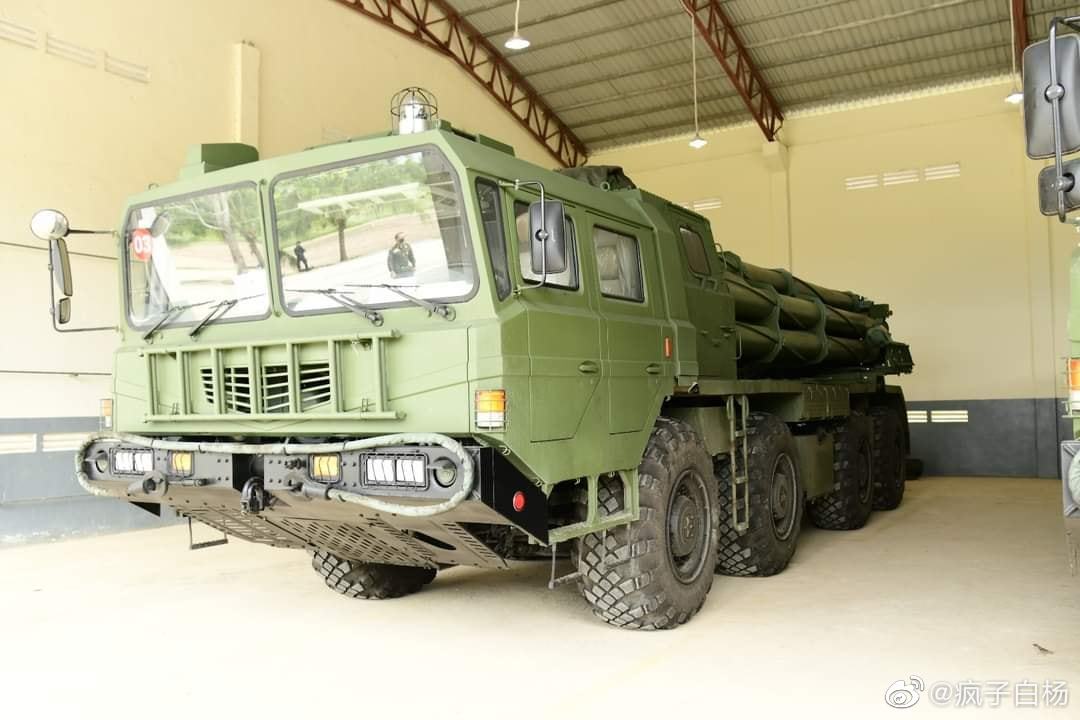 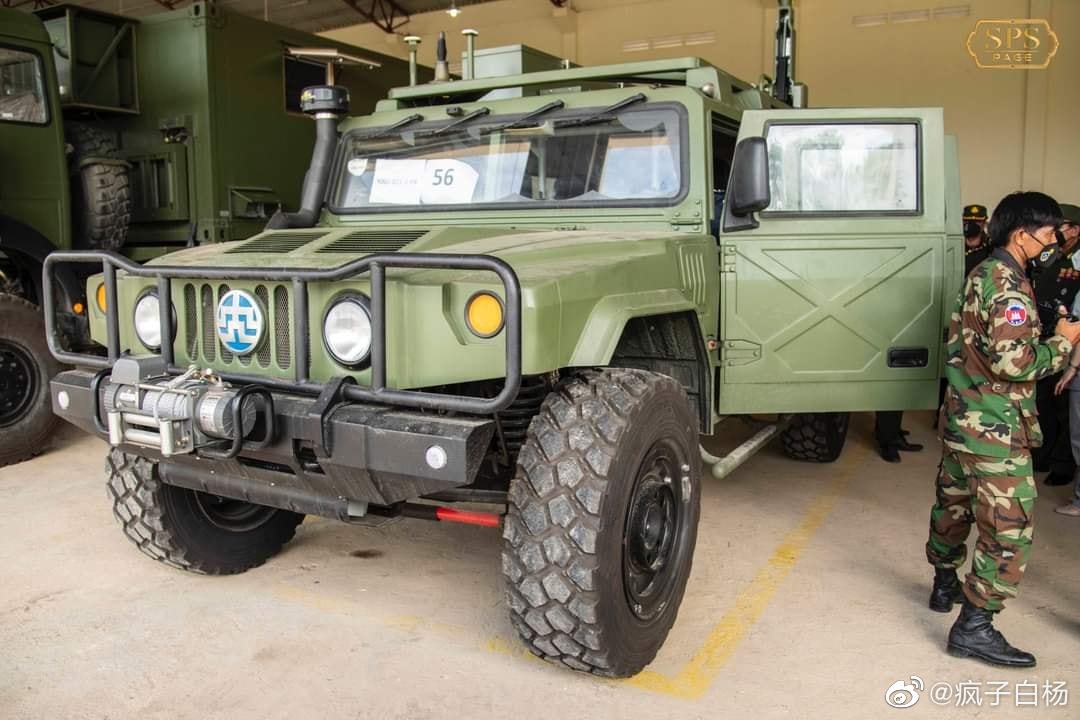 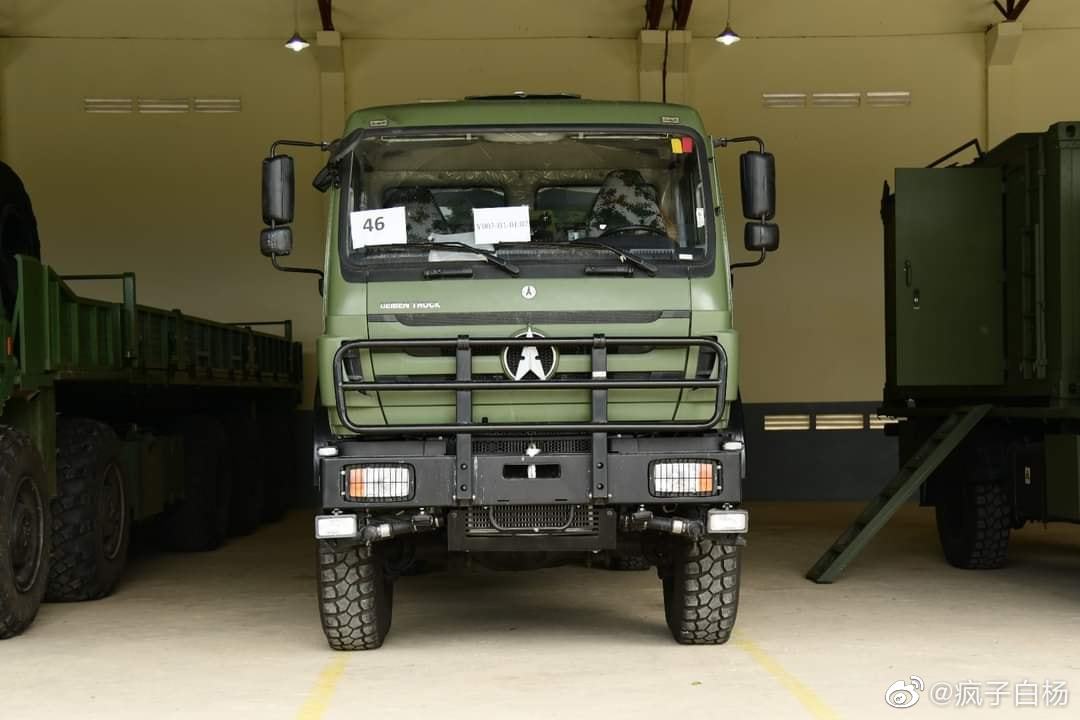 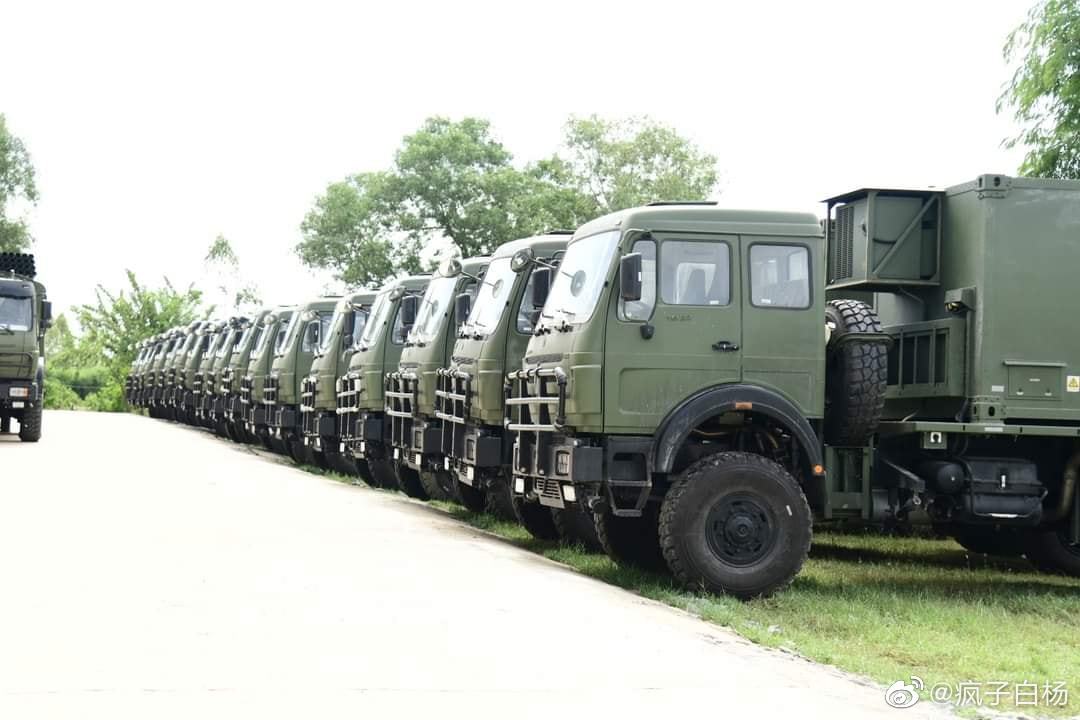 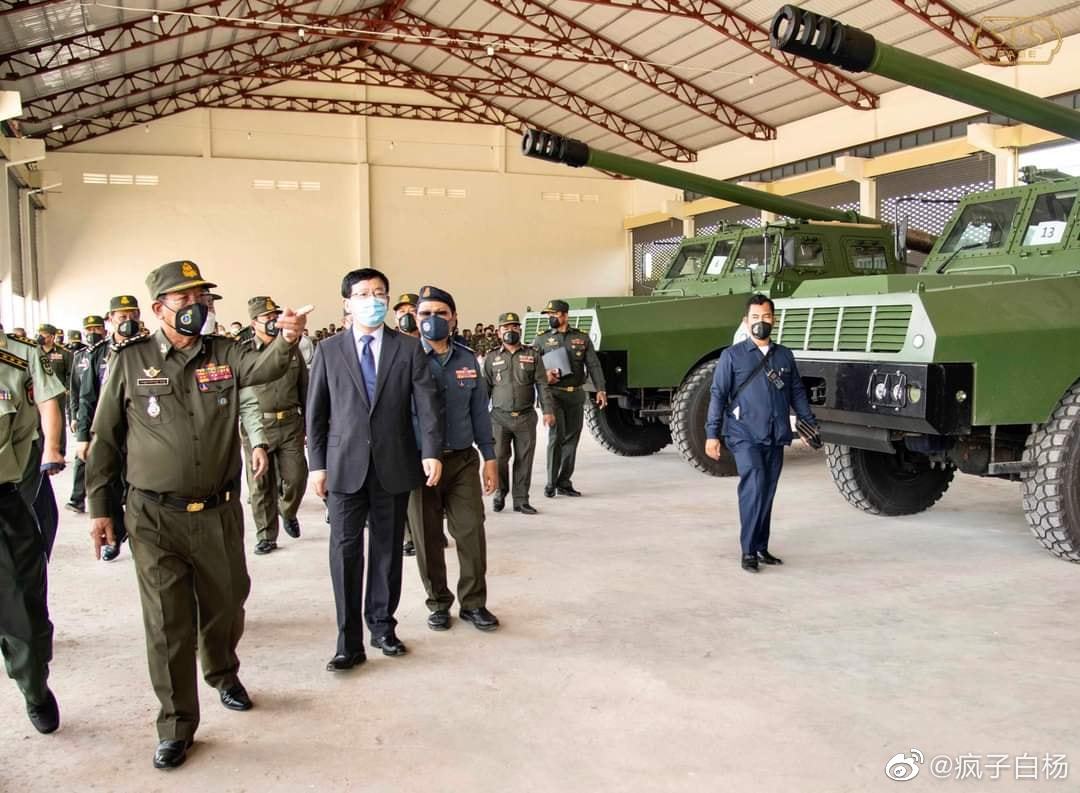 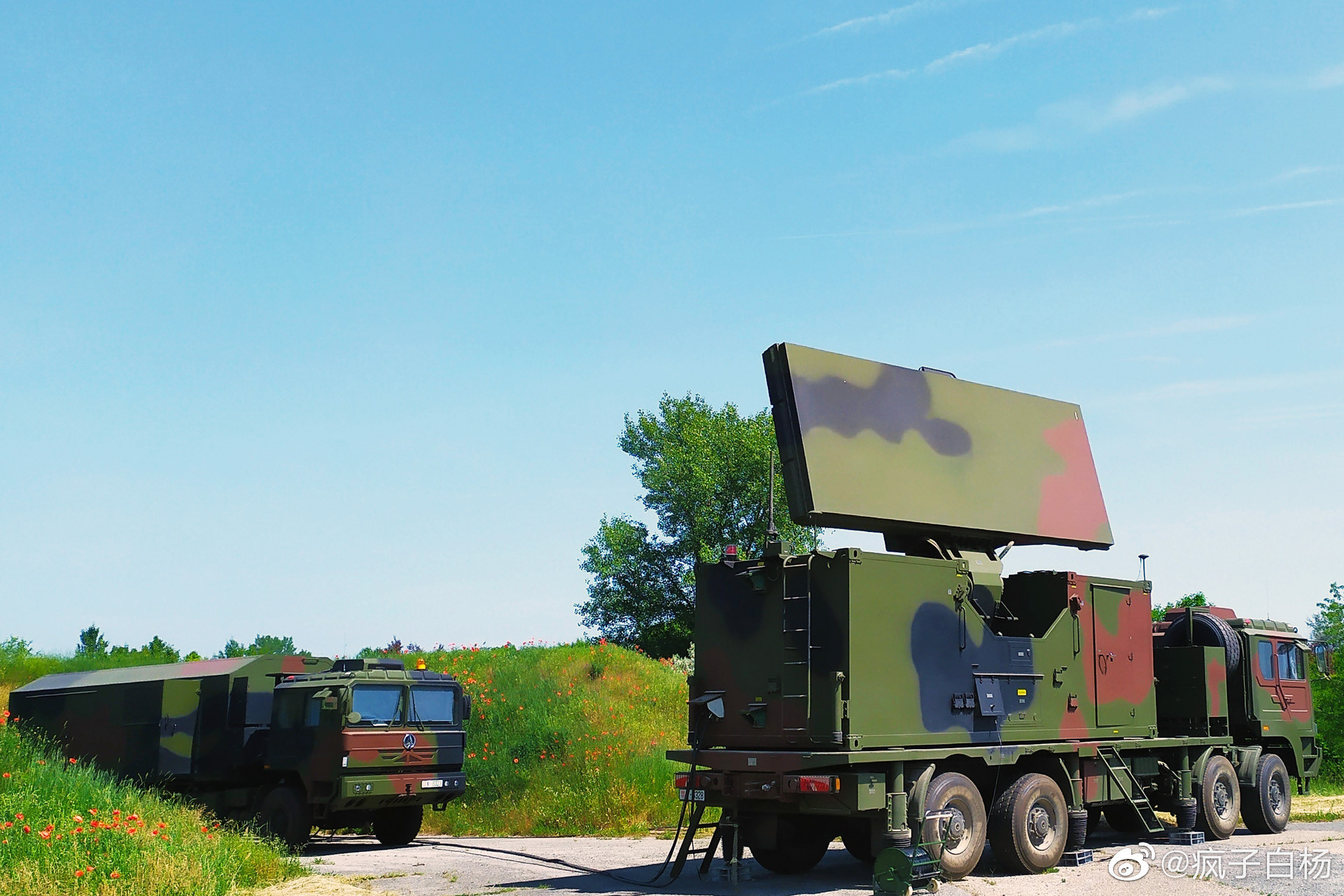 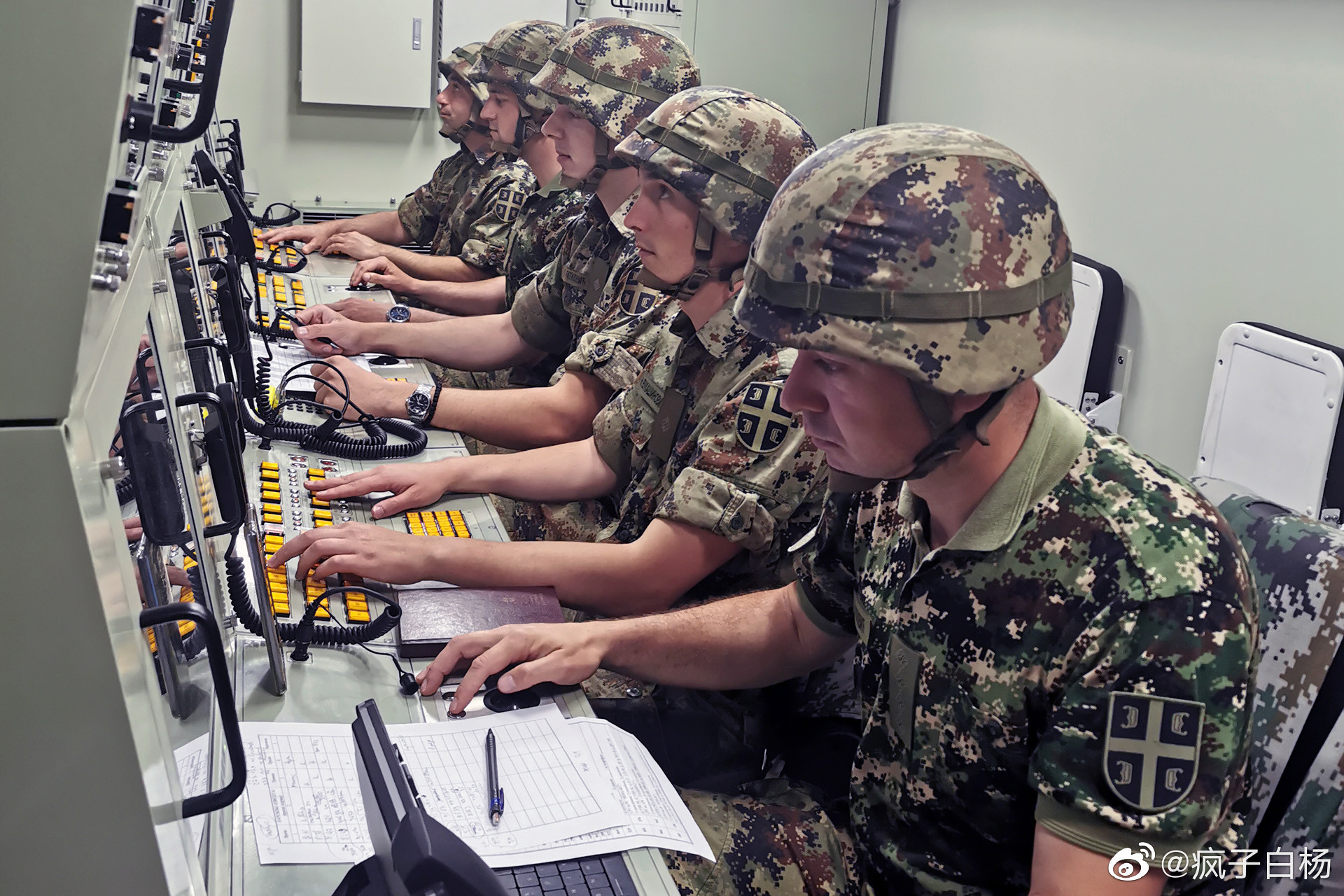 by78 said:
China has offered VN-22 to Argentina. 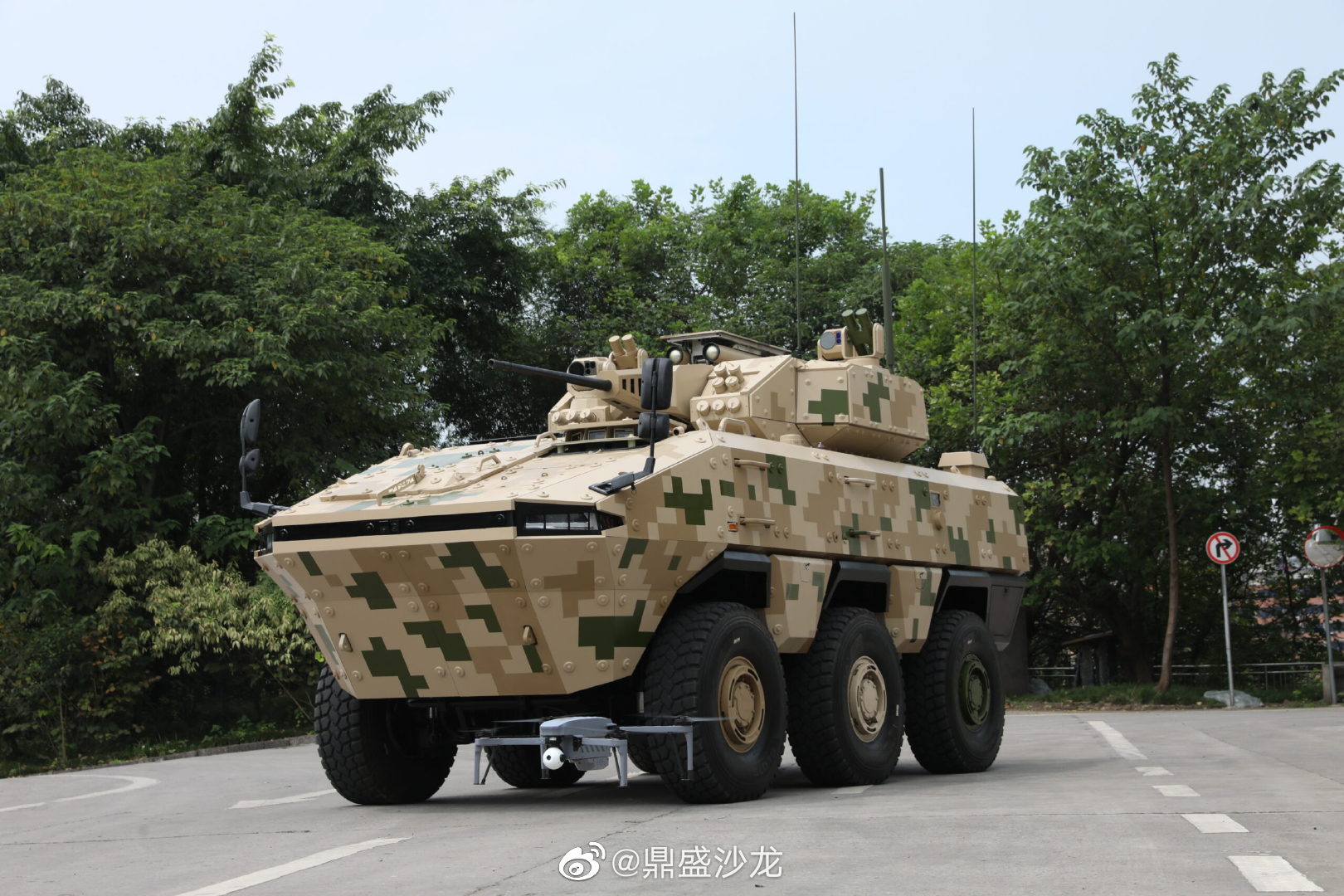 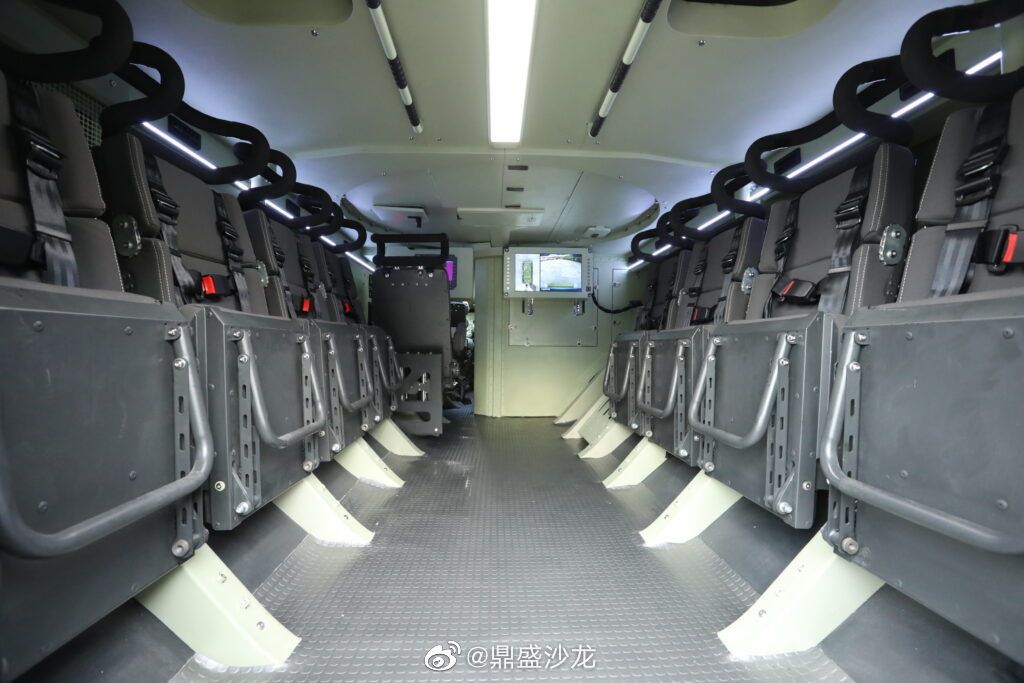 The latest negotiations between norinco and the Argentine Ministry of Defense are around 209 VN-1D, which would be a variant of the VN-1 with different engine, ramp operated by chains and a higher height(15 cm extra), some in apc mode with a.50 and others in vci mode with a remote turret

Registered Member
Obviously, we all know that Pakistan decided to buy VT4 (MBT3000) tanks. Actually, there has a fluctuated period.
China propagate VT4 in 2012 and introduce it to the Pakistan several years later. However, during multiple tests, VT4 didn't work well and always broke down. In 2017, the Pakistan officer said if the tank cannot pass the next test, deal will over. Chinese enginners totally spent 5 years to fix those problems, and finally VT4A tank won the race, the following is the history.
I really admire this Pakistan officer. He is serious and responsible to his country's people. Due to his kindness and spirit, VT4 survived and become better. 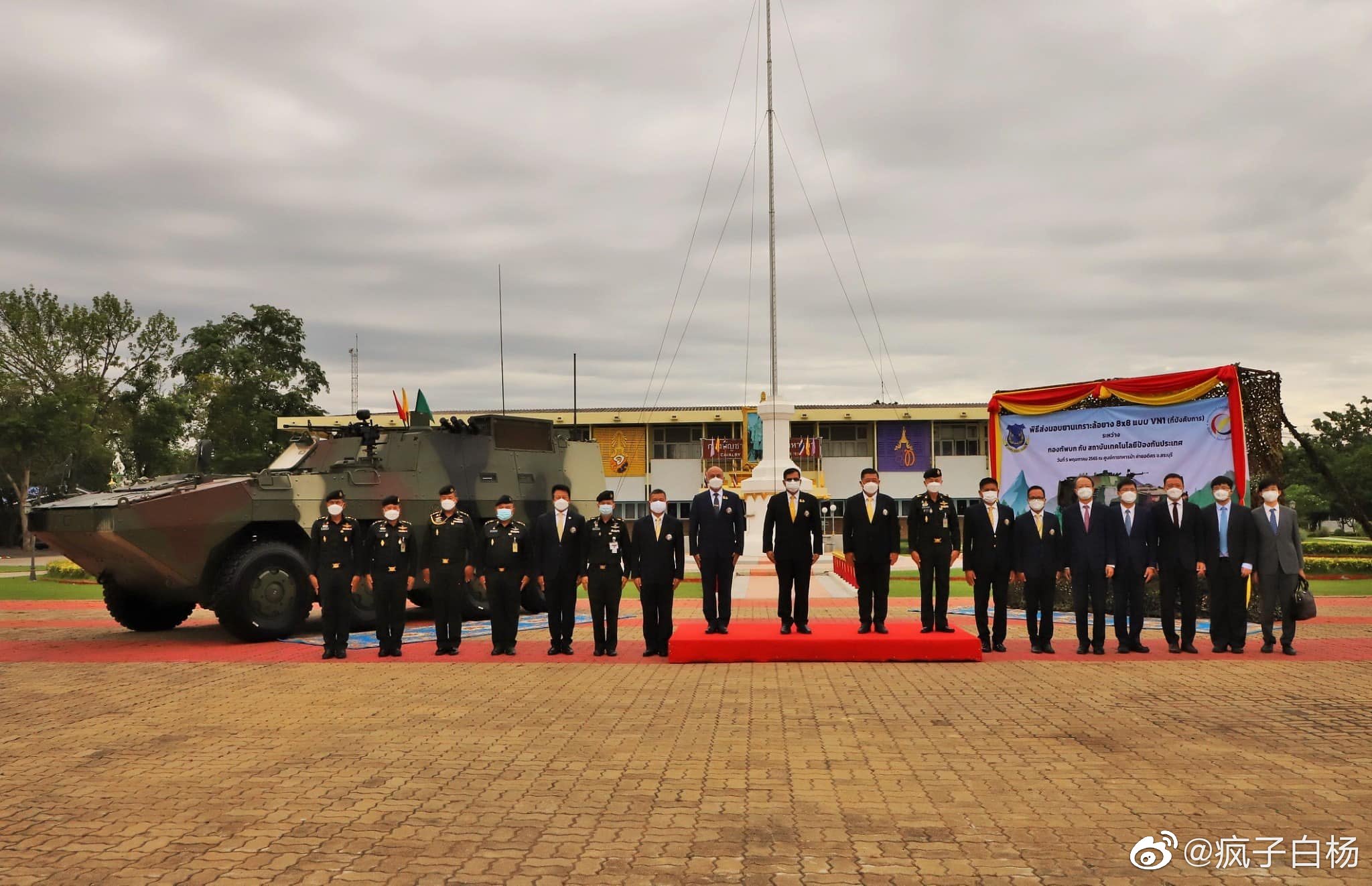 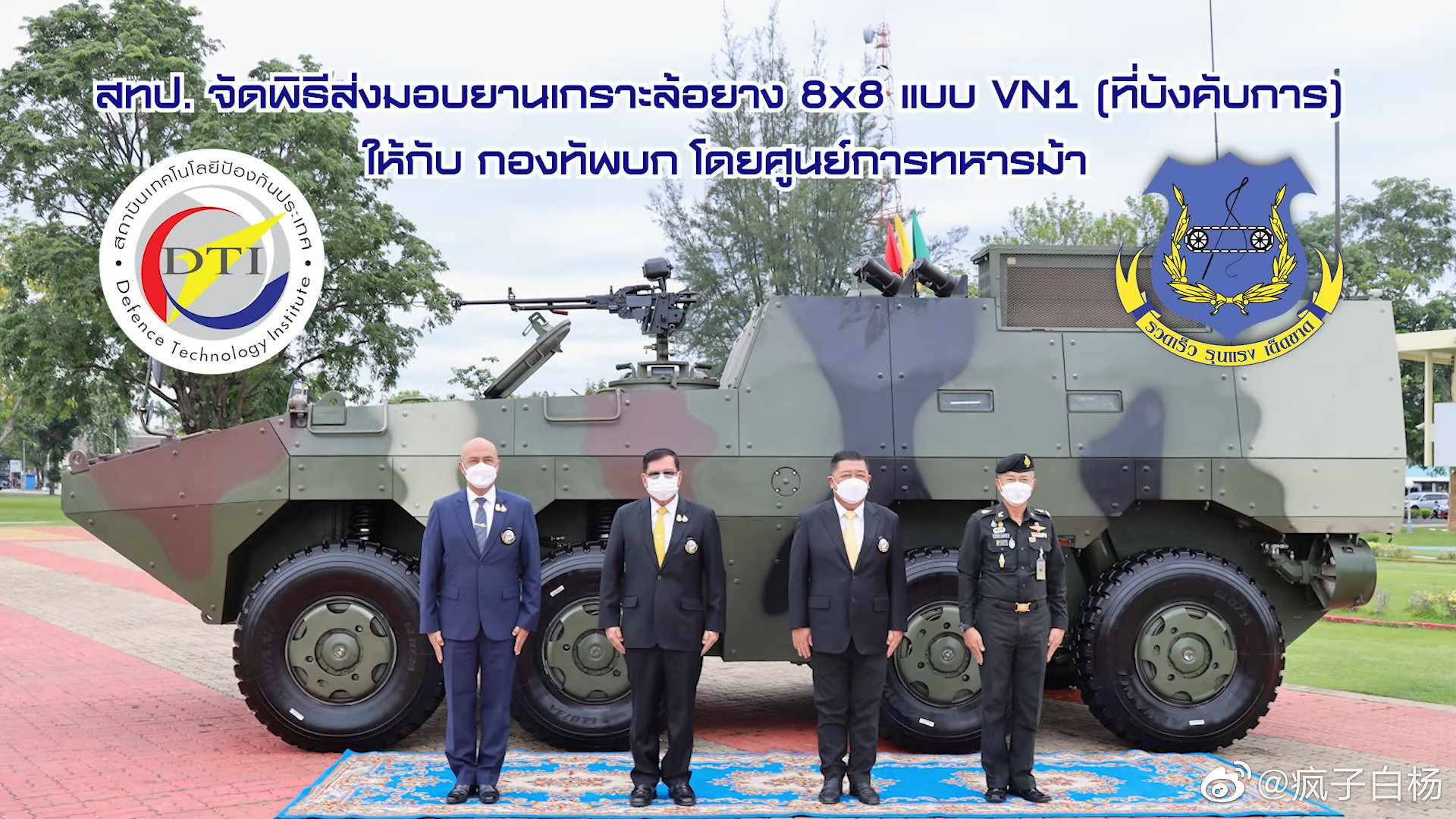 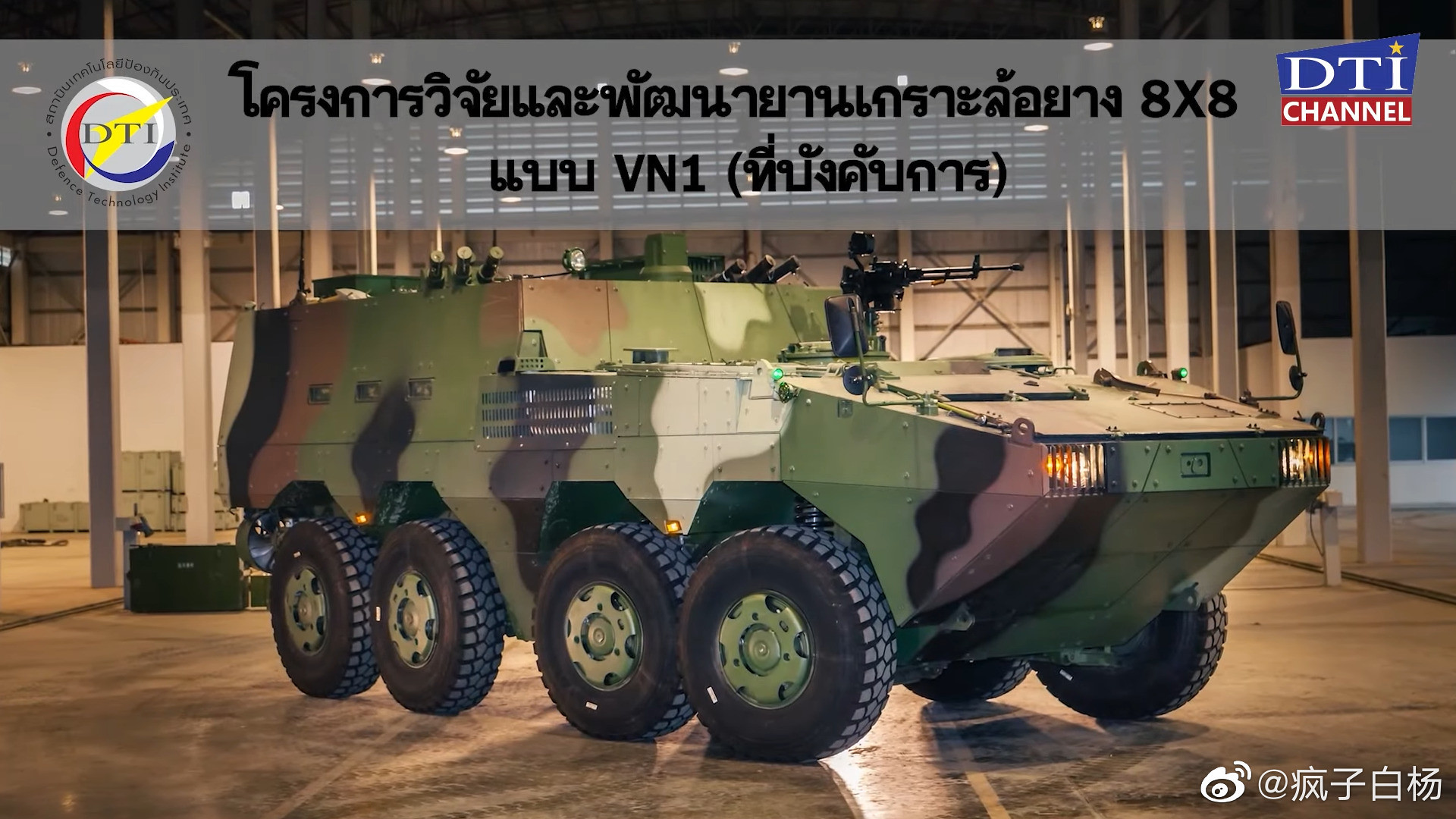 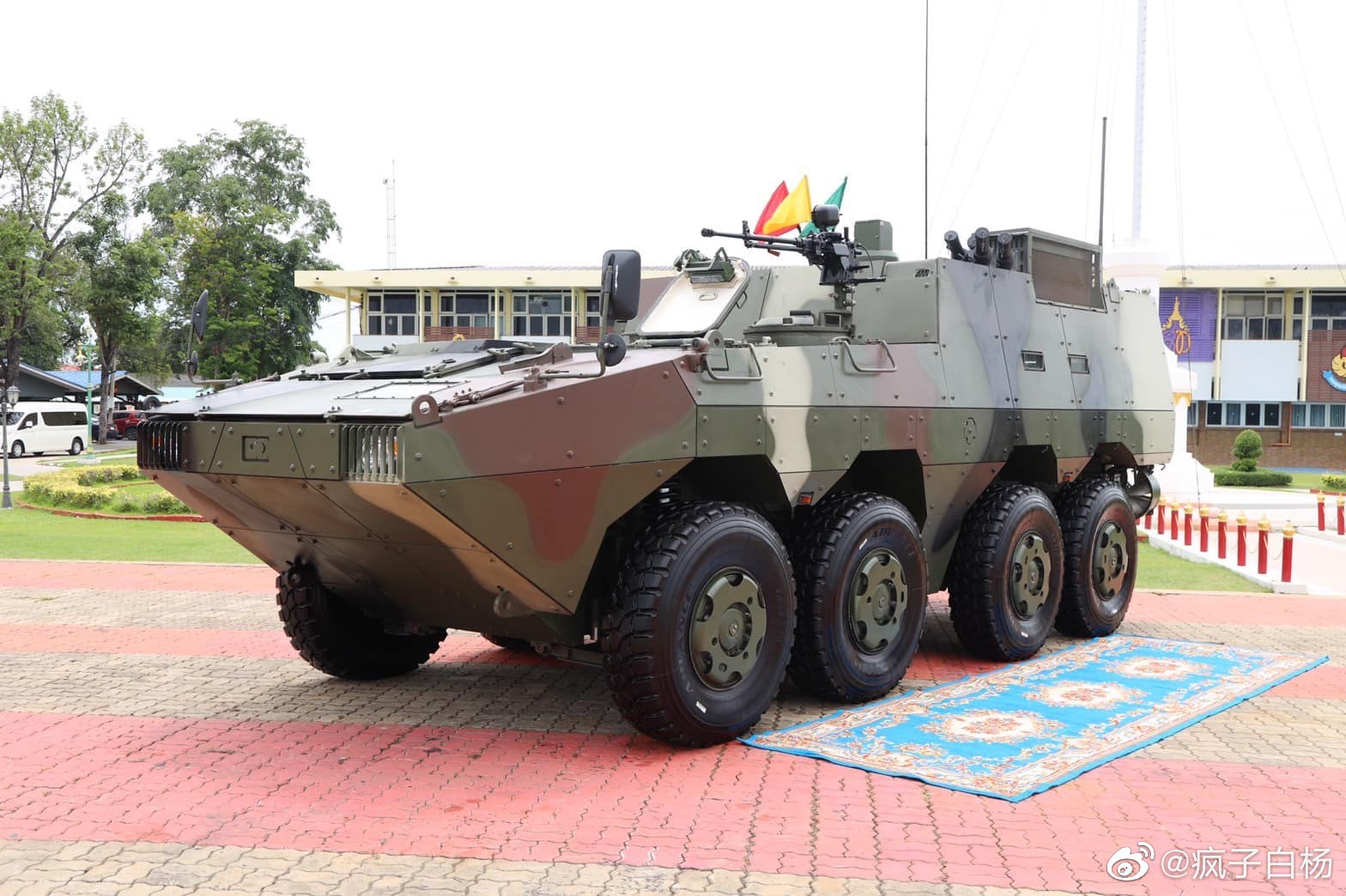 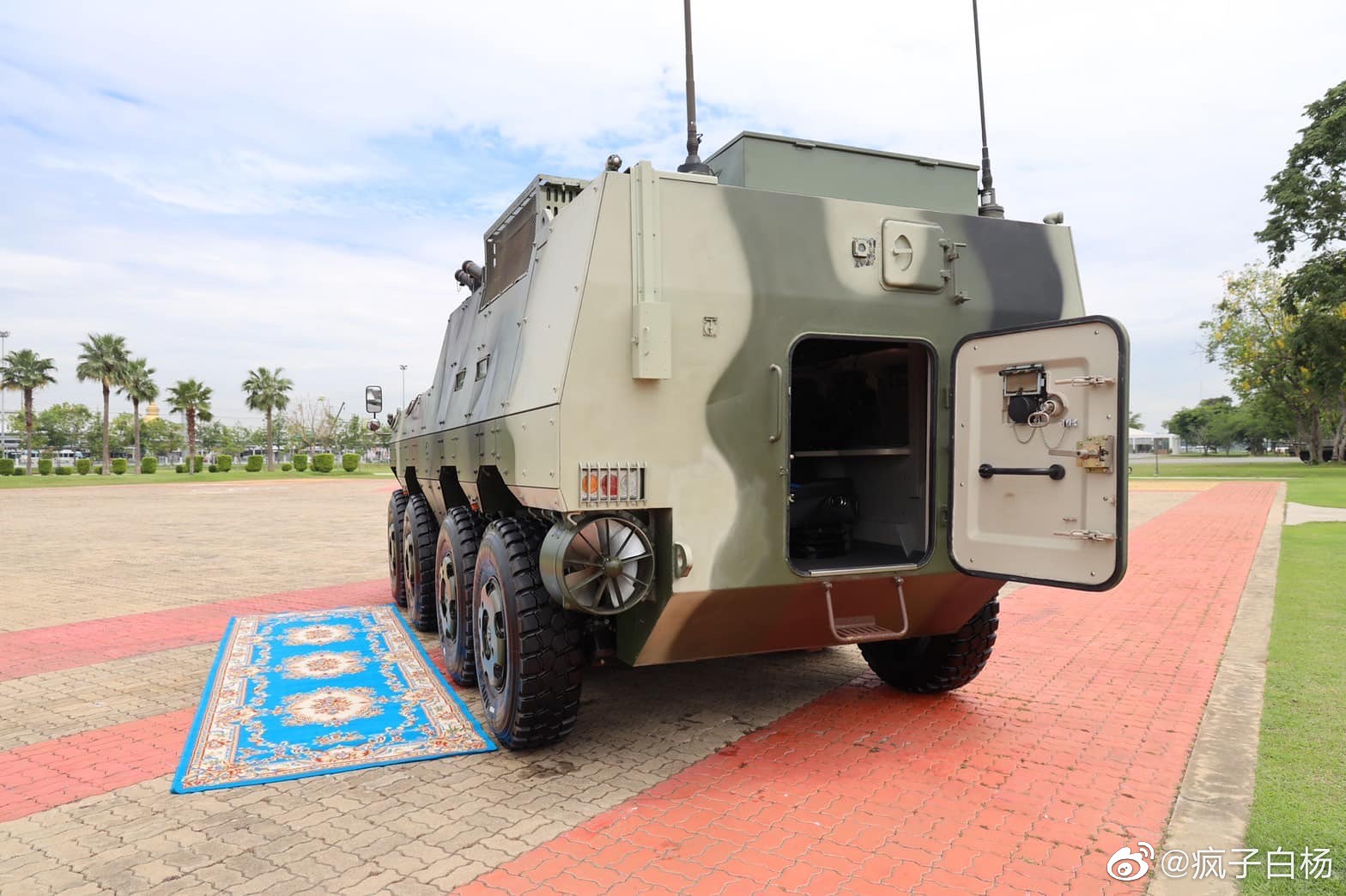 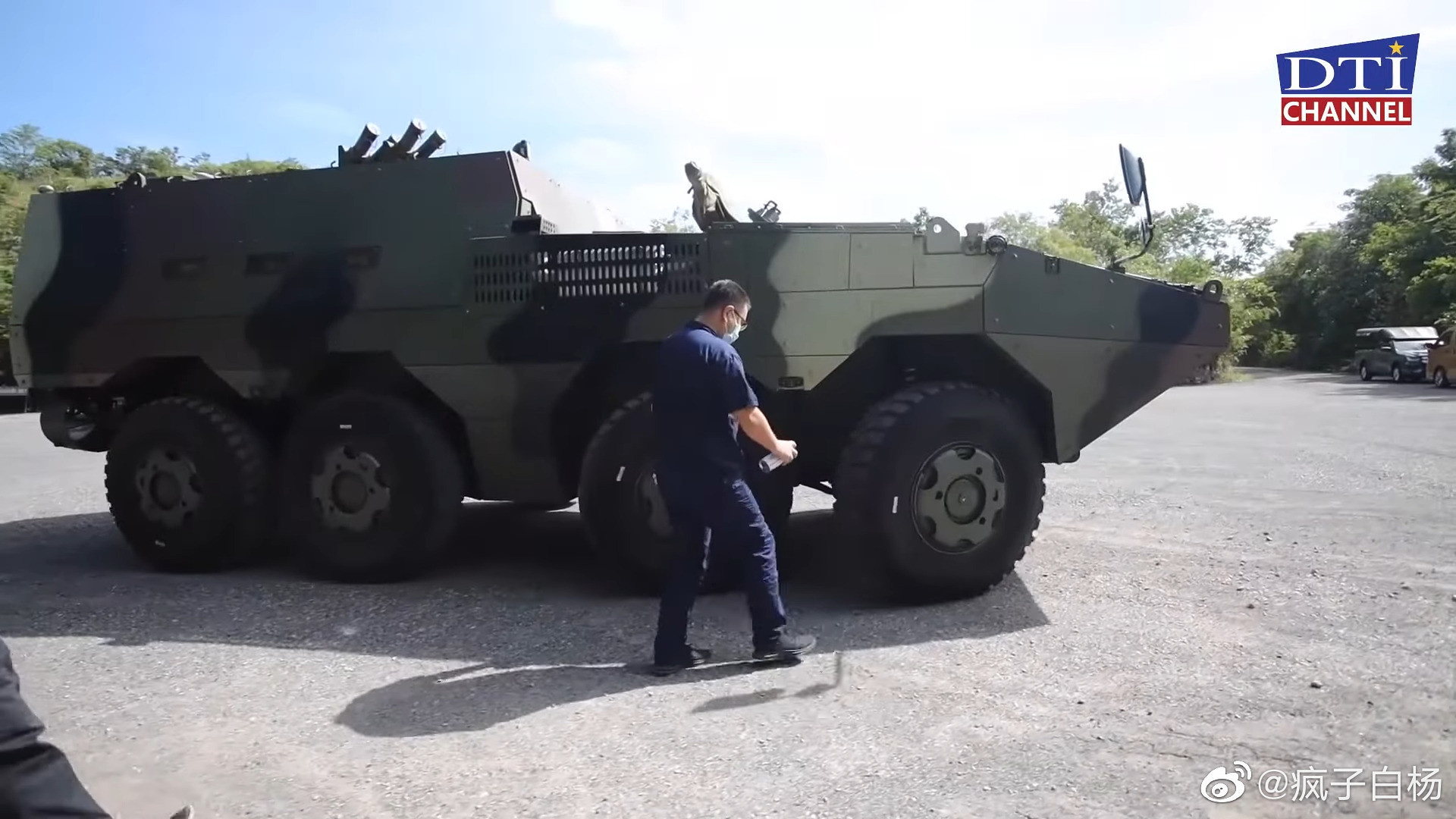 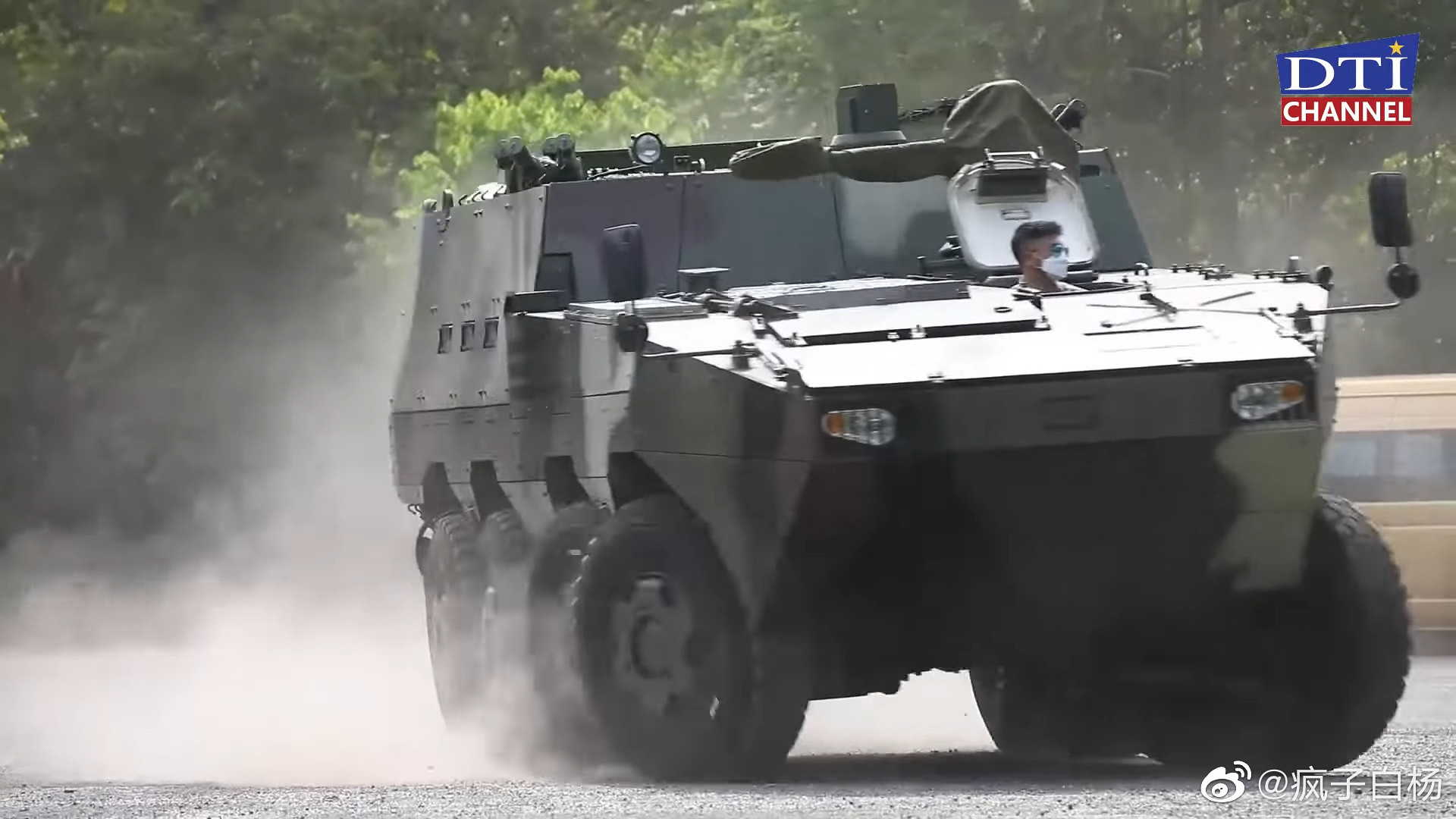 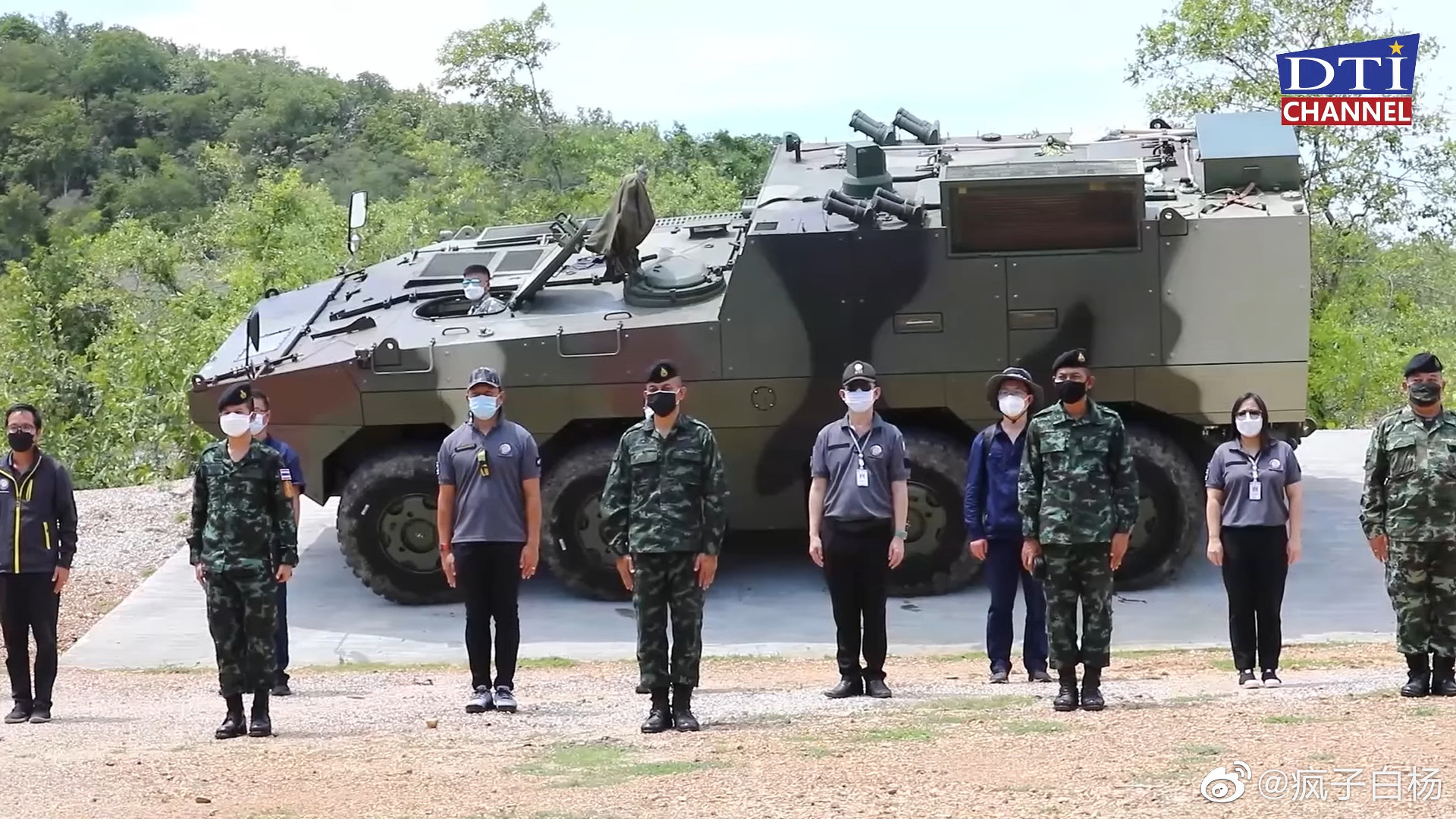 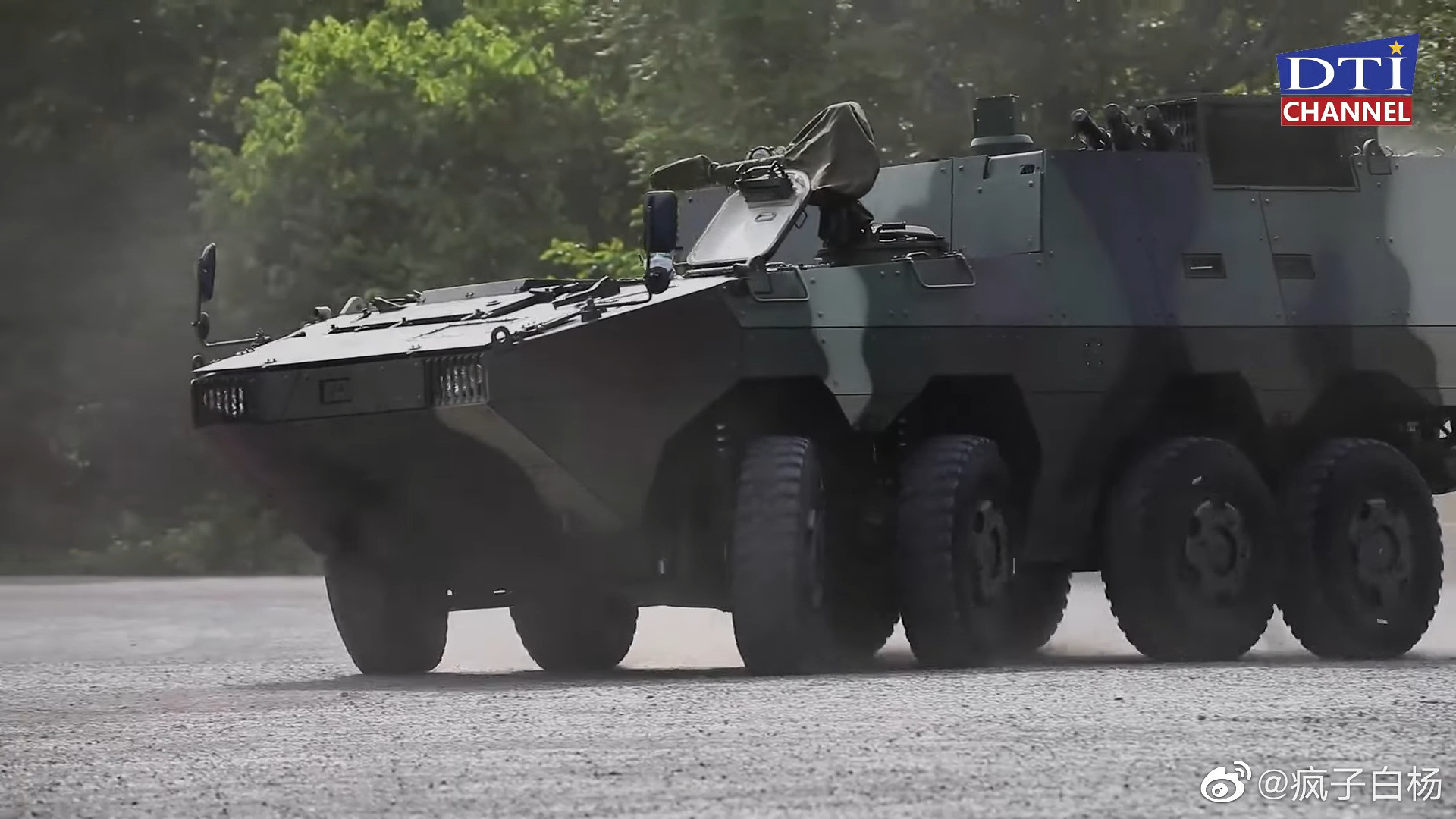 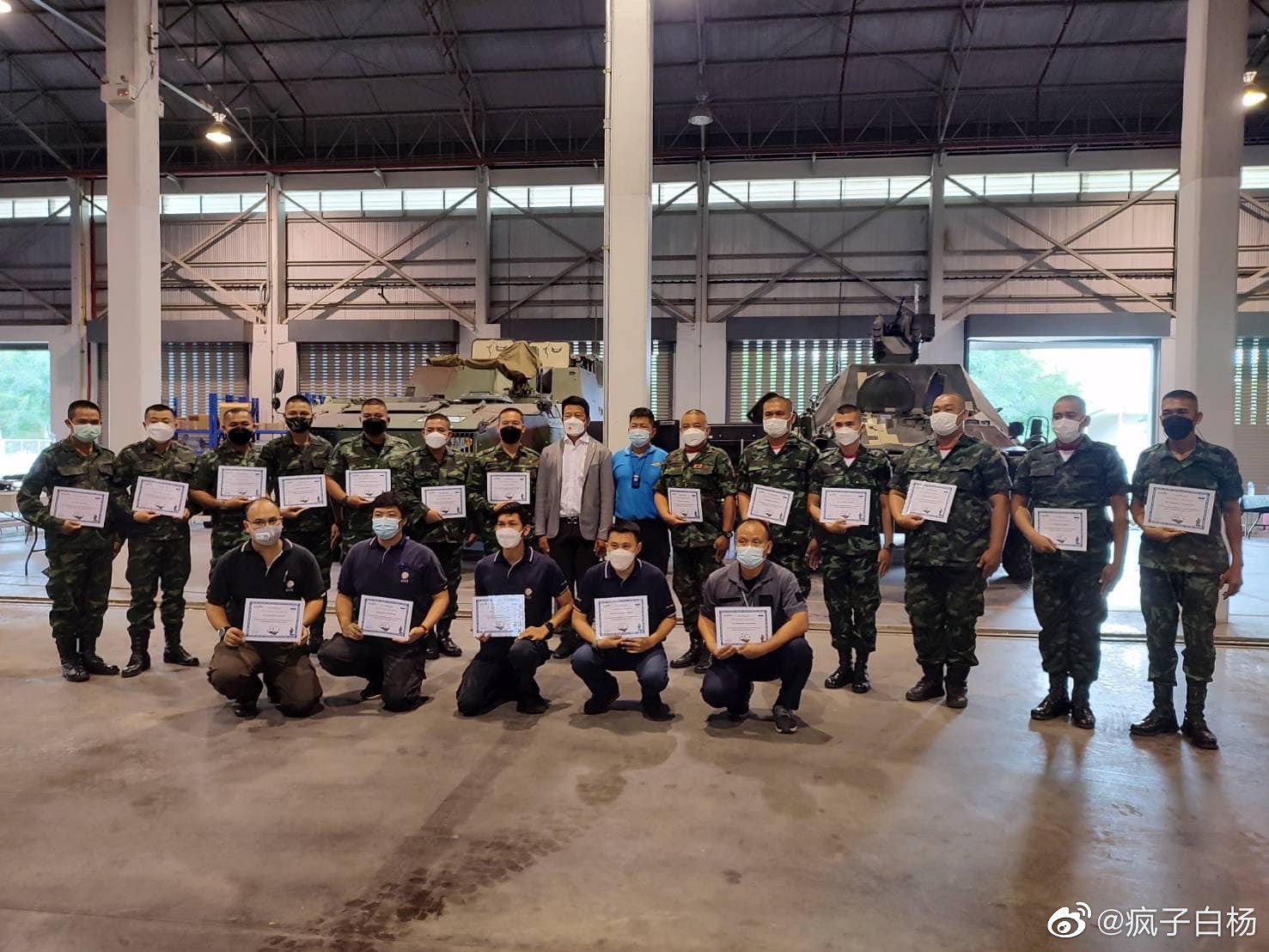 Images from a Algerian parade, which featured imported Chinese command vehicle for the
Please, Log in or Register to view URLs content!
, JY-11B surveillance radar, and a mobile EW system whose designation I don't know. 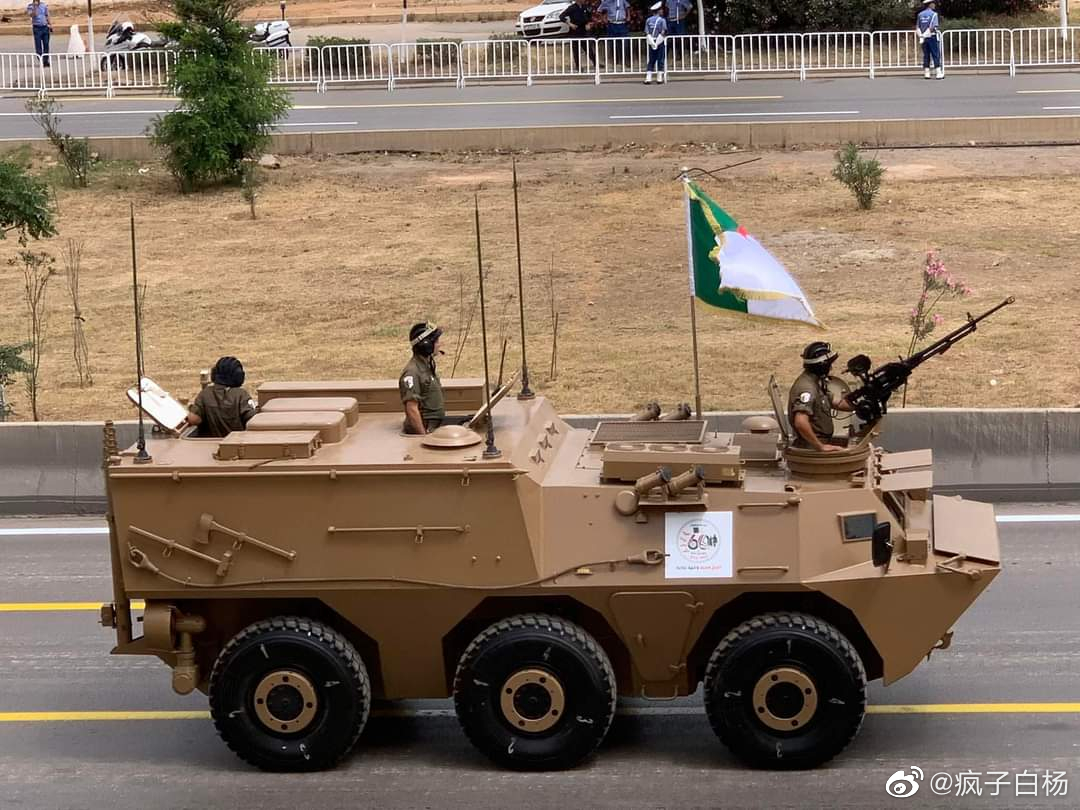 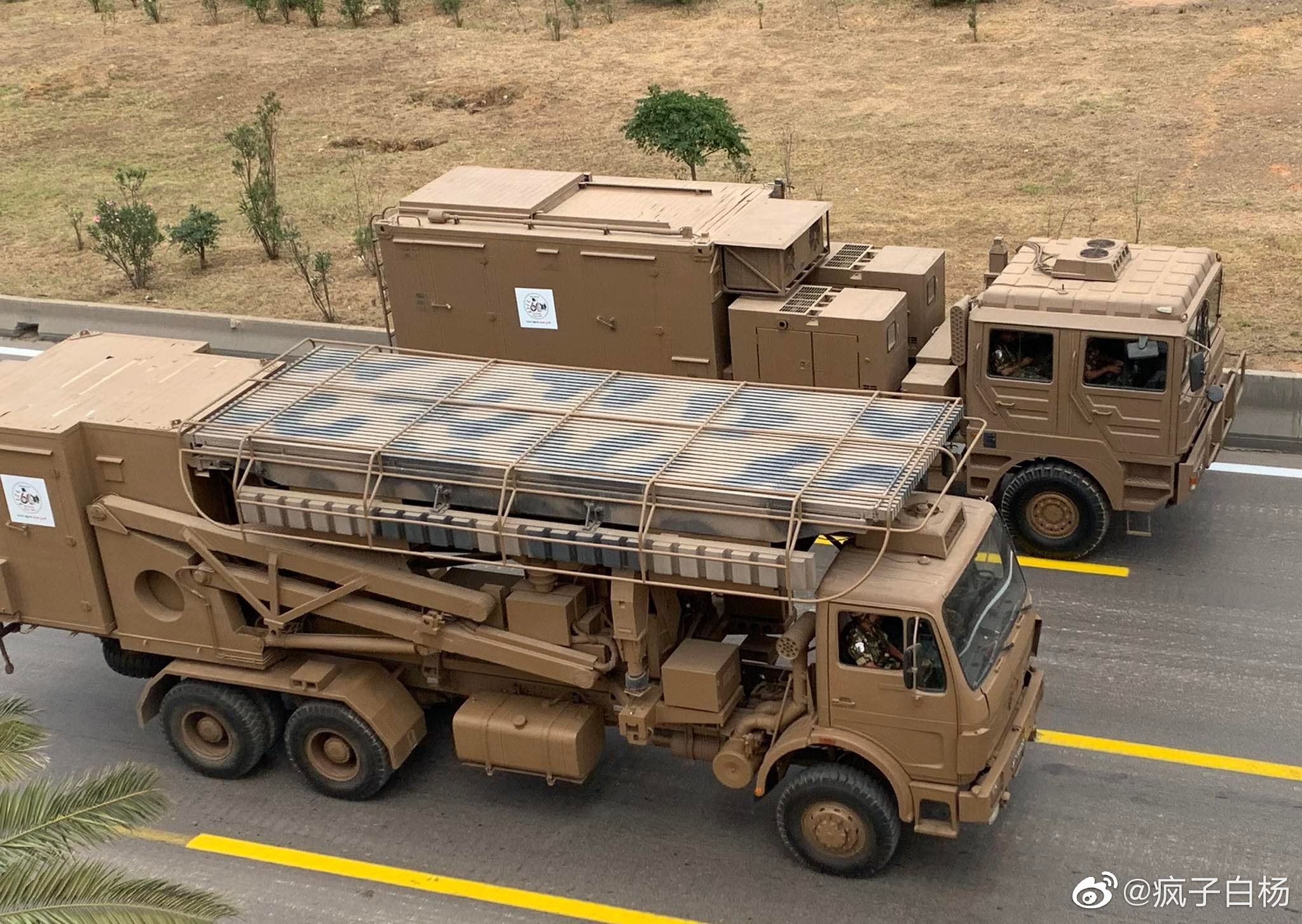 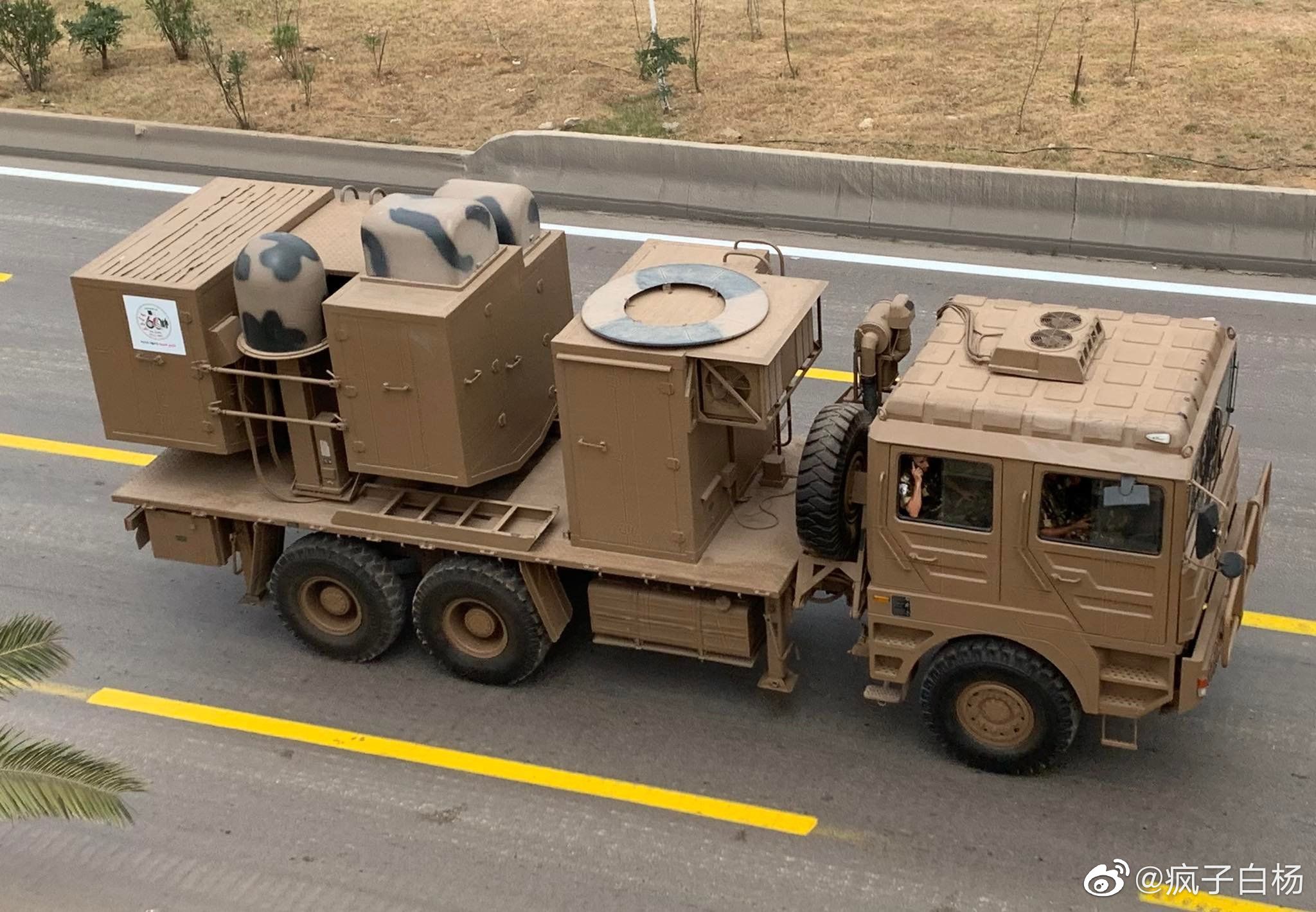