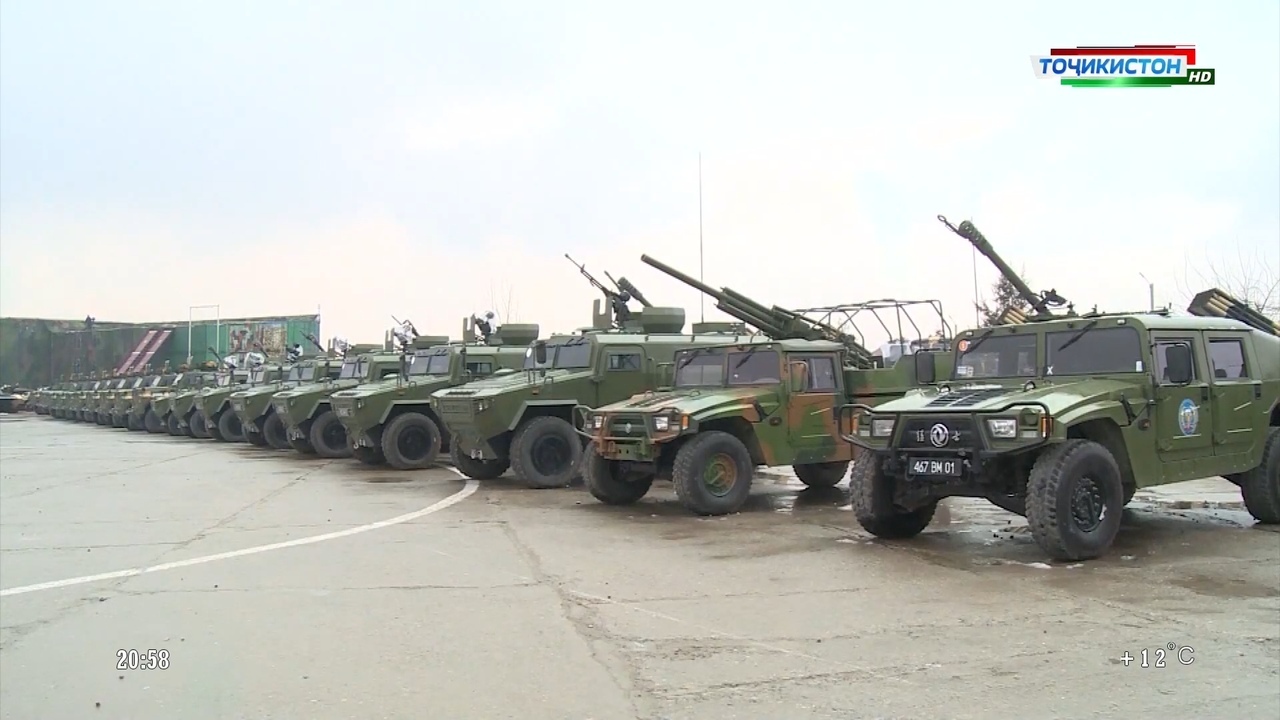 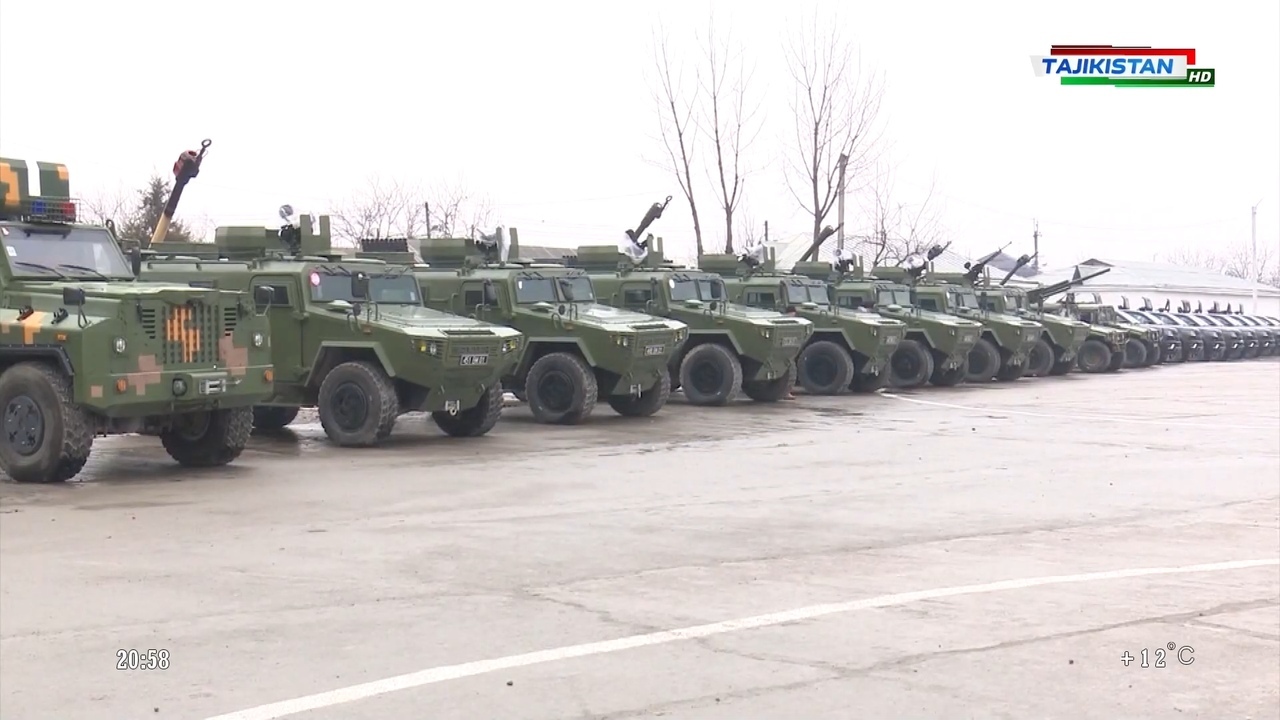 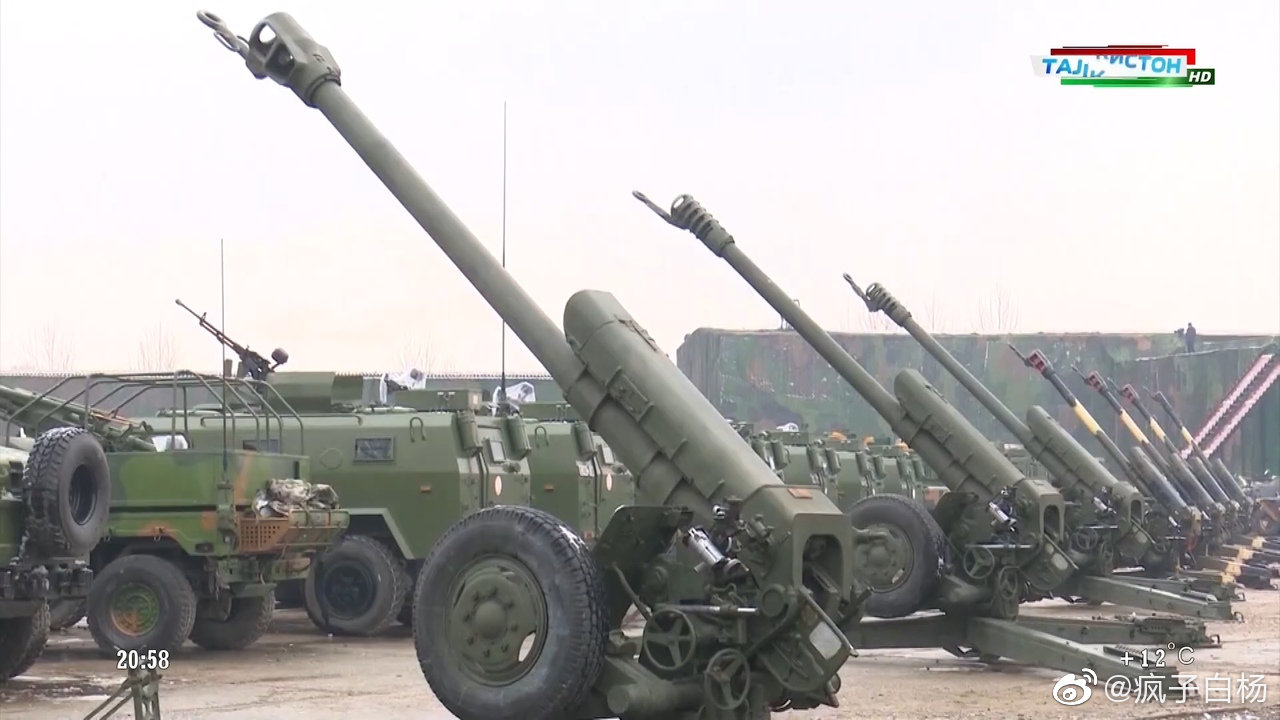 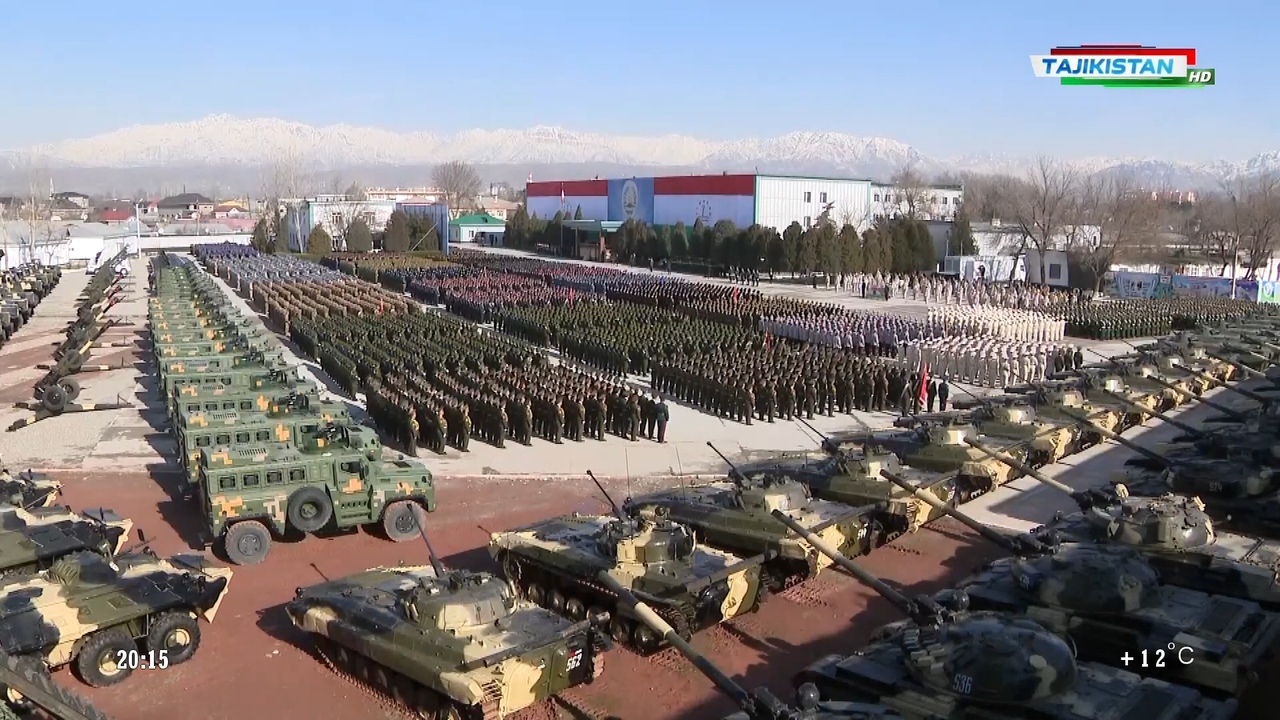 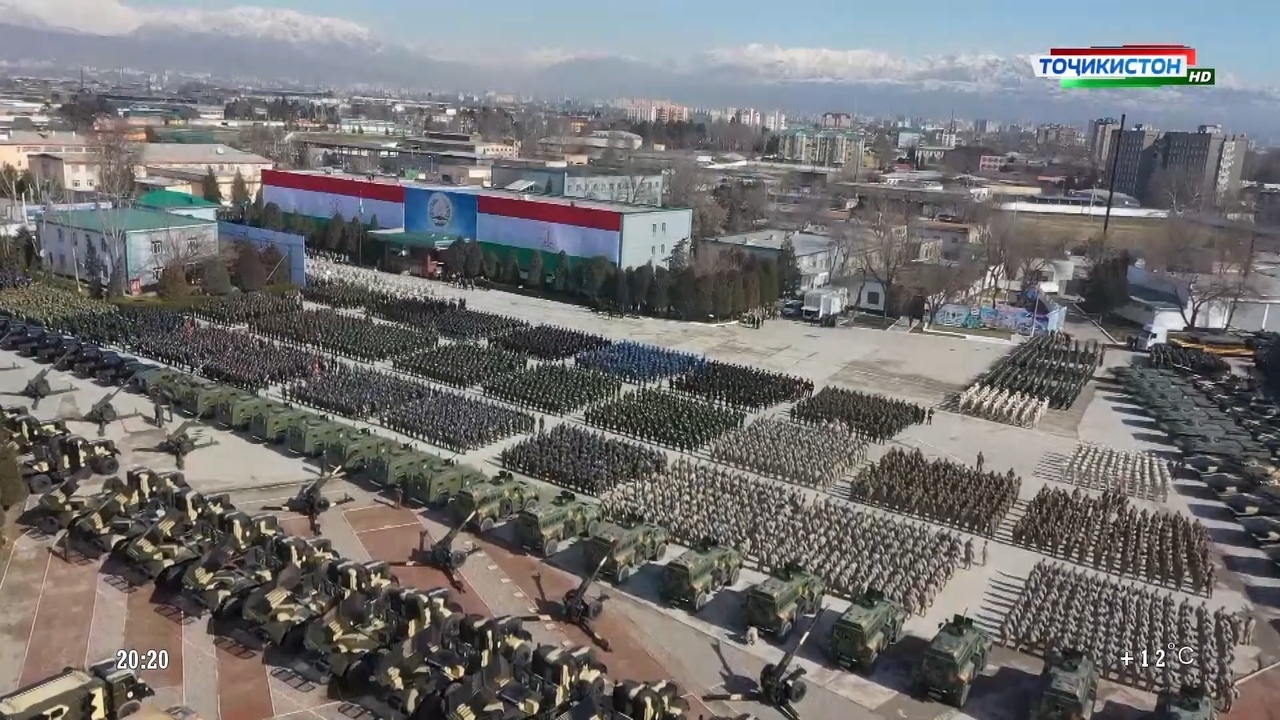 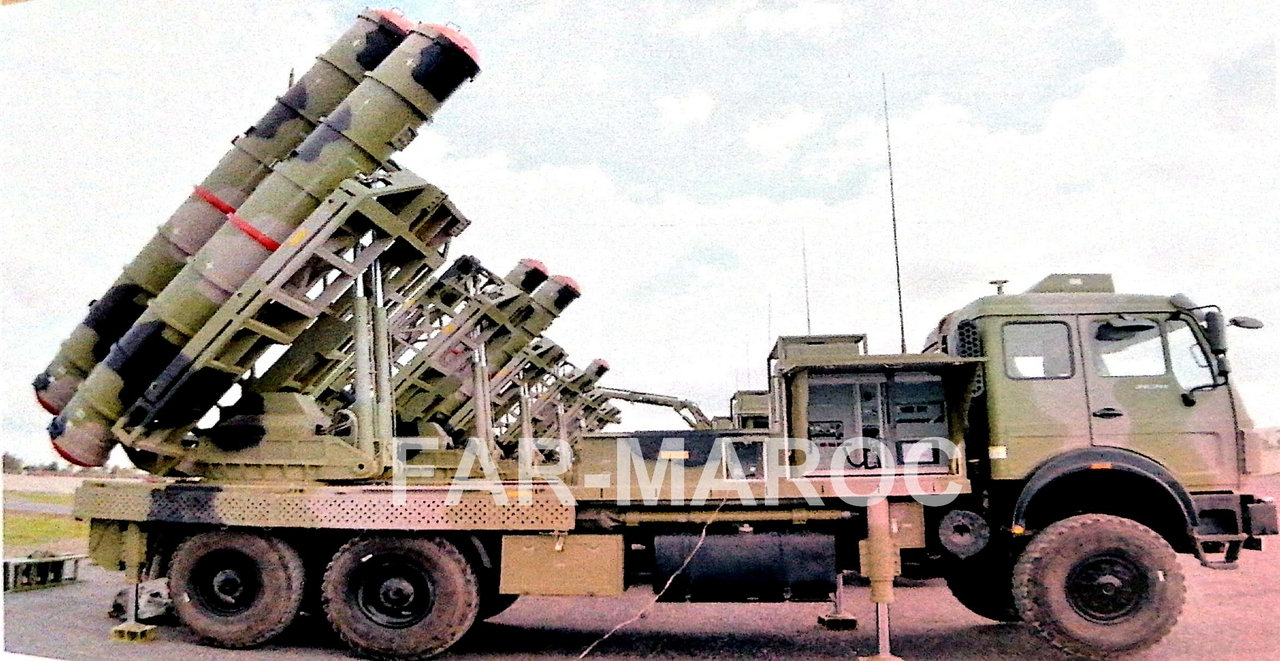 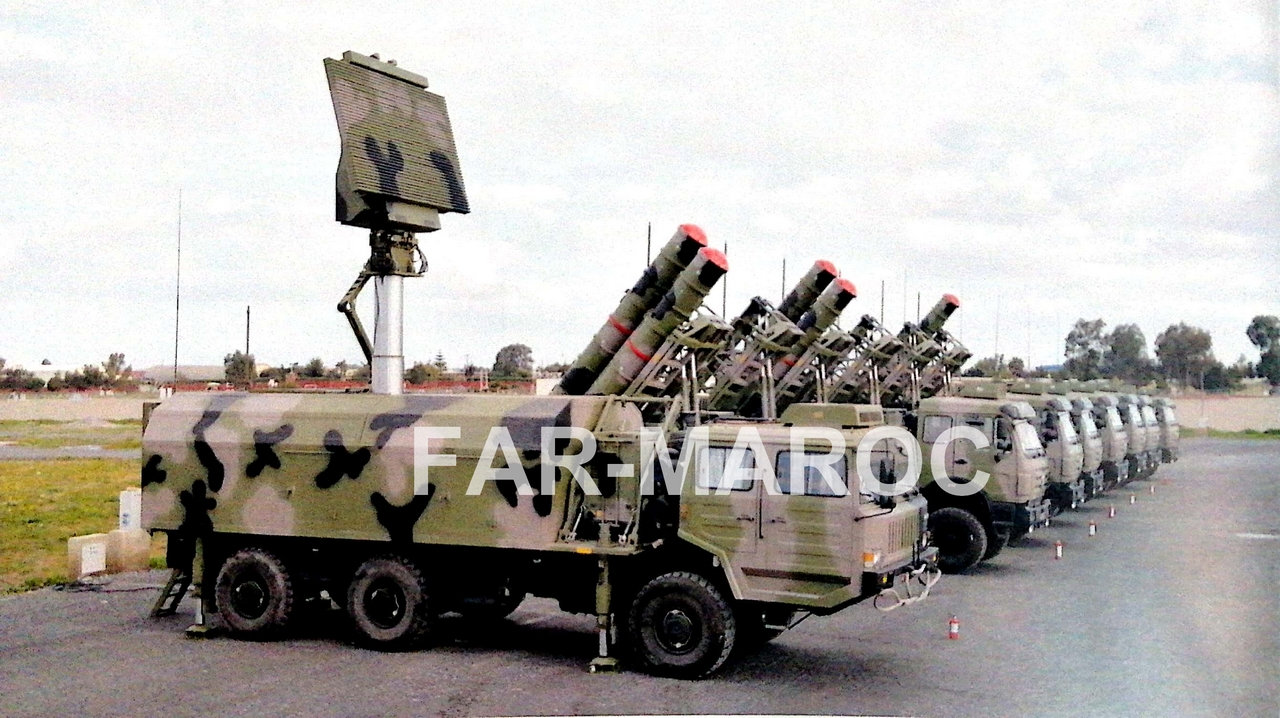 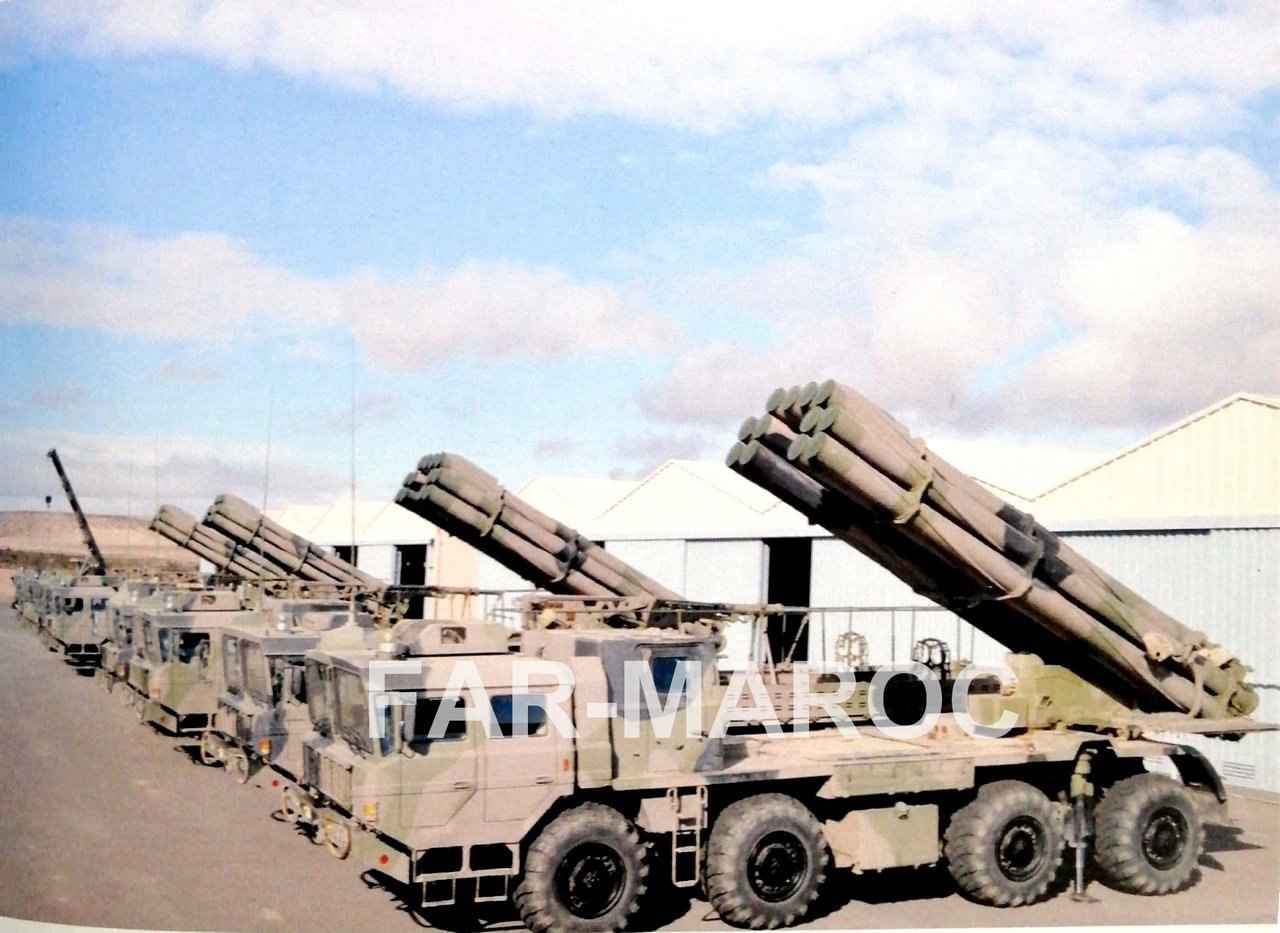 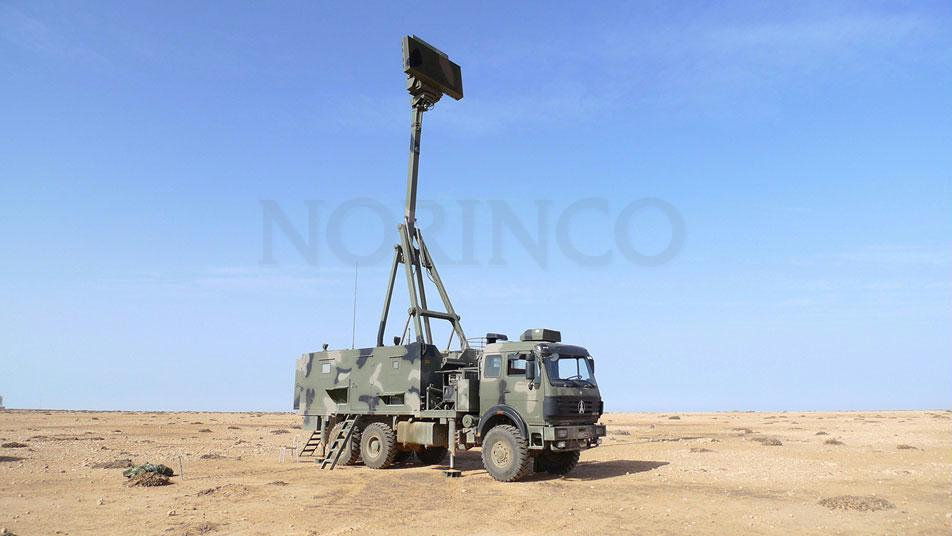 Inflatable decoys for export. All are Soviet systems for obvious reasons. I see plenty of customers in the Middle East.

I know these aren't 'vehicle' exports but instead are vehicle dummies. I'm posting these here because I see no other appropriate thread for these, and I loathe to open a new one for something so trivial. 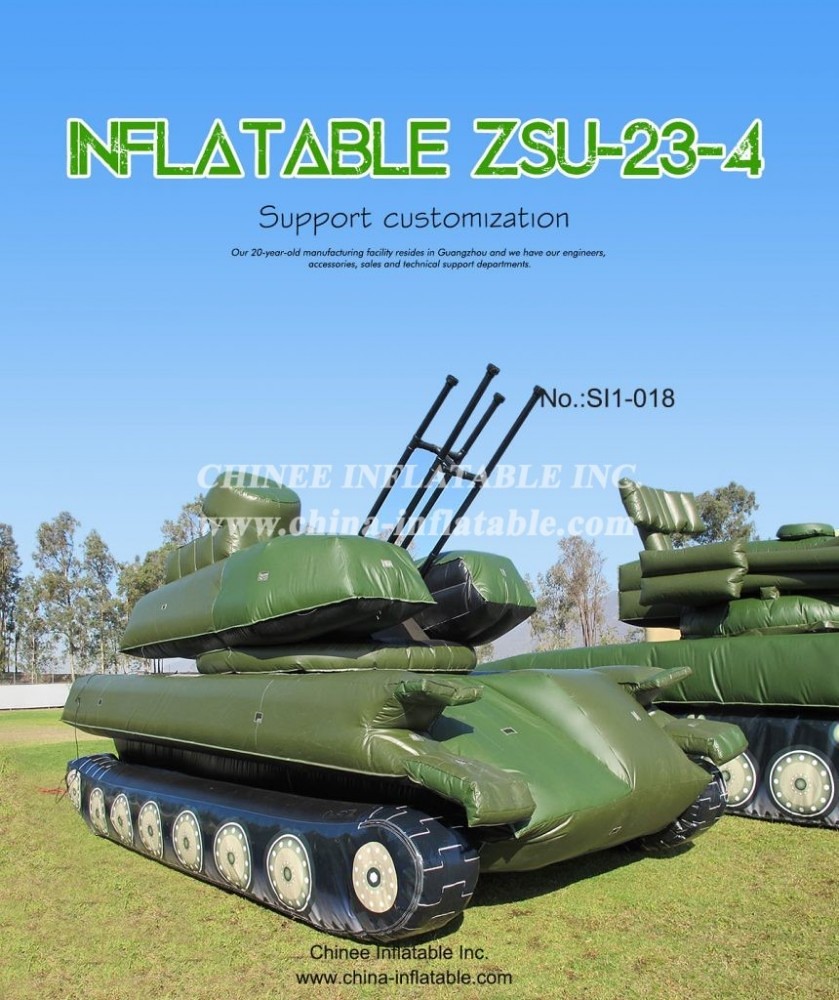 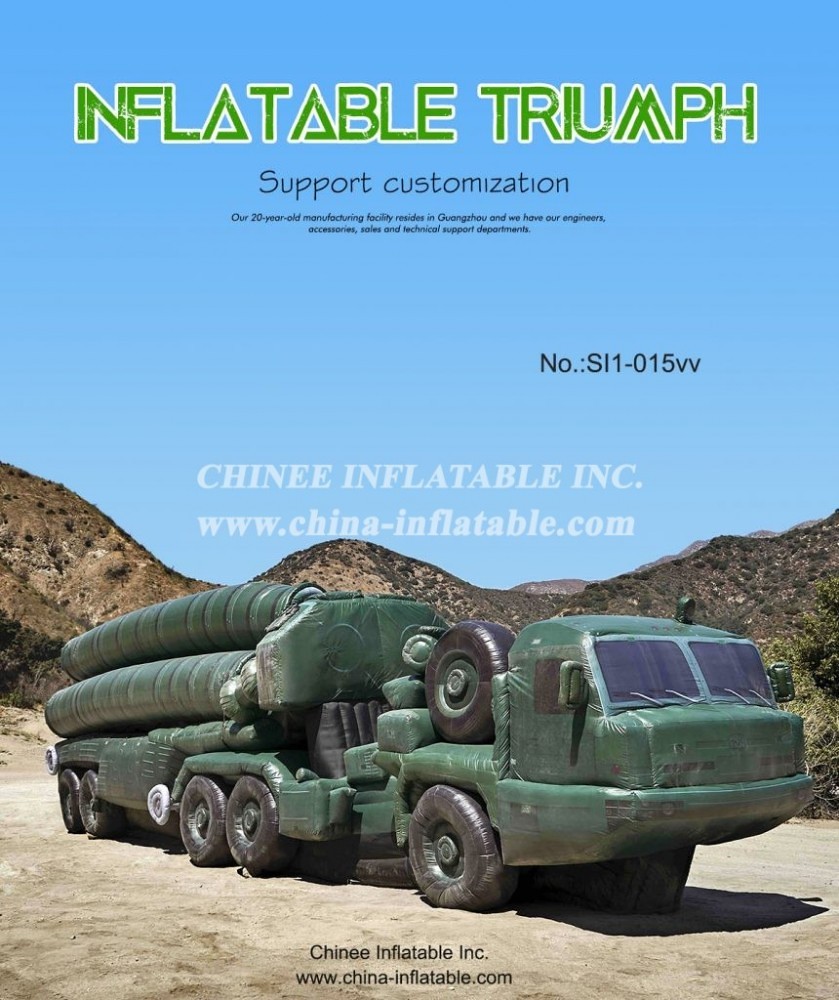 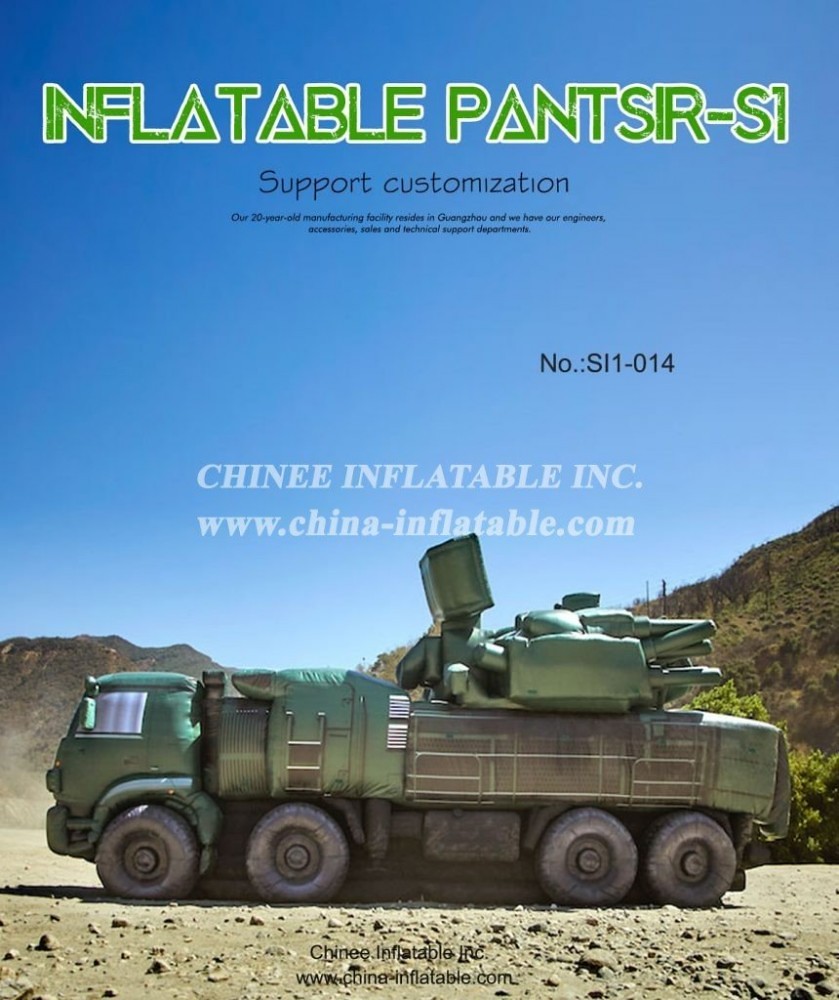 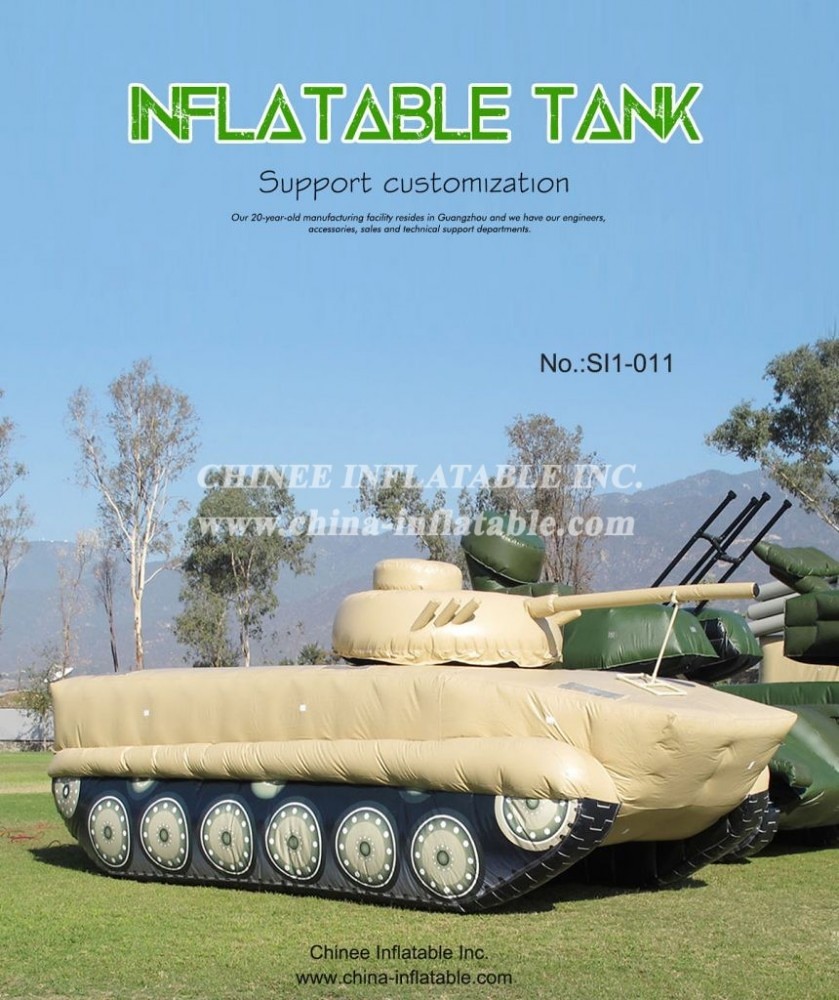 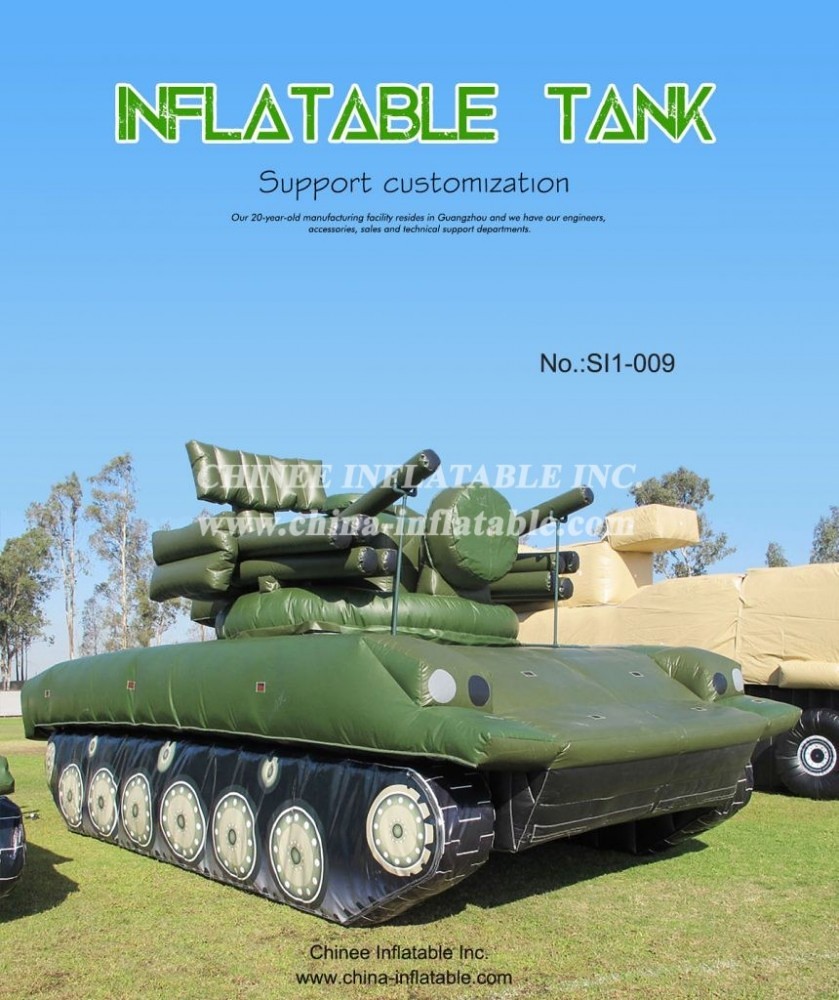 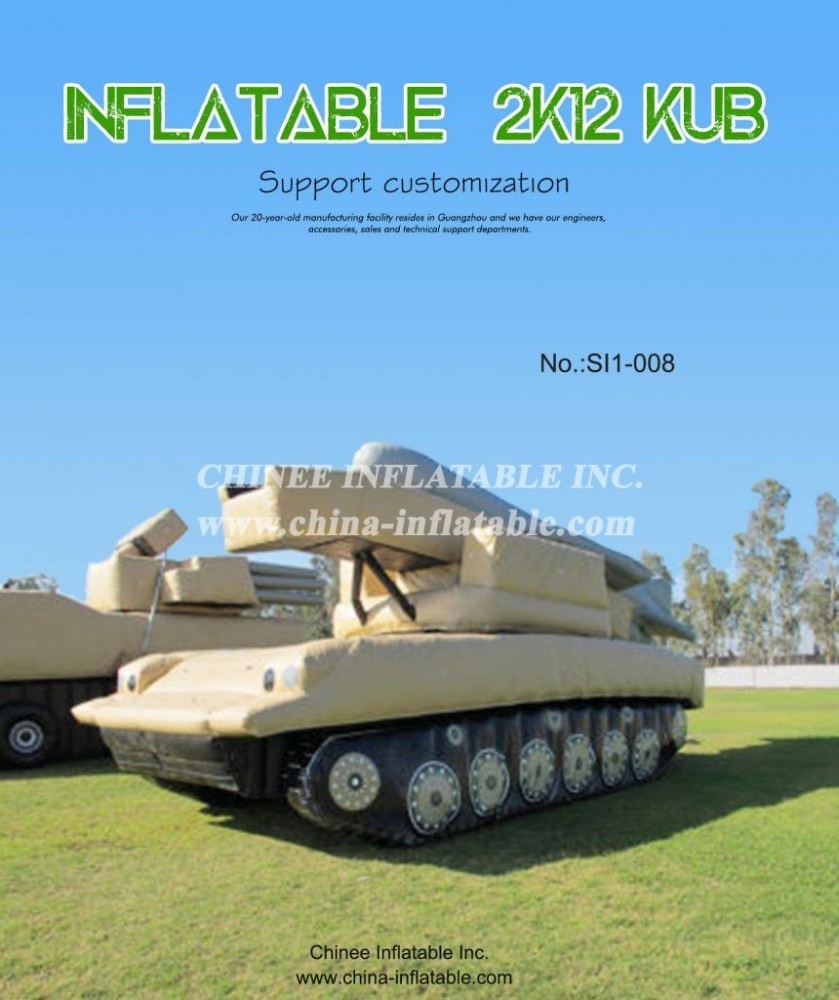 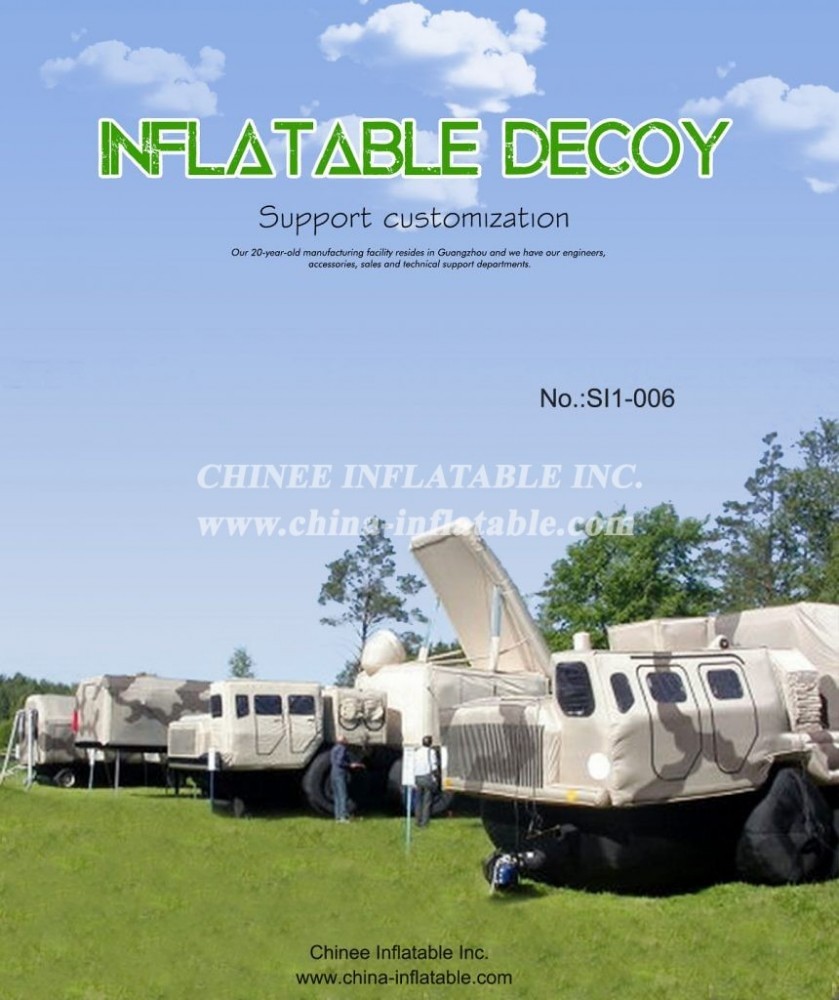 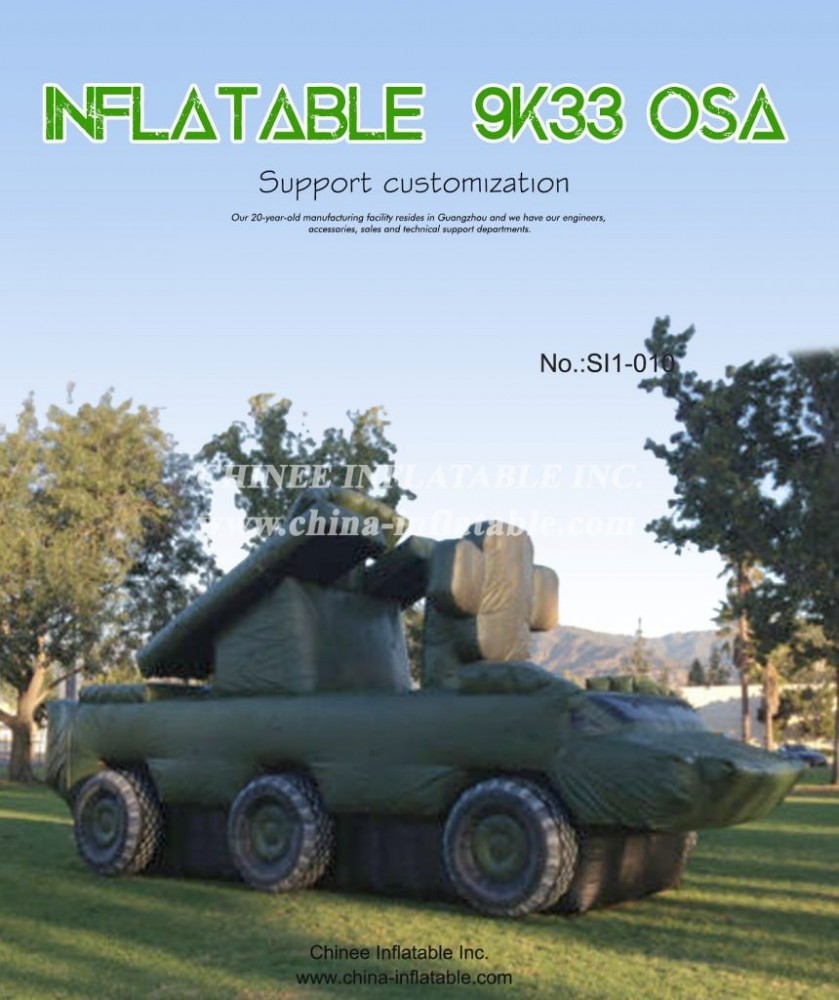 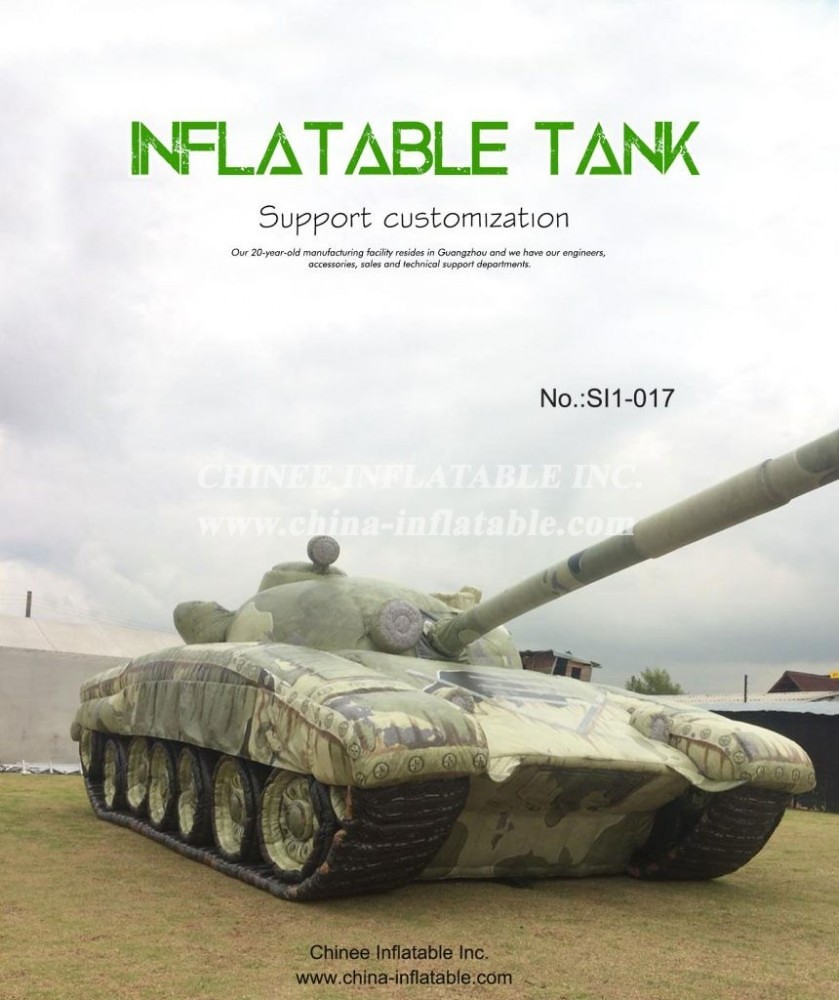 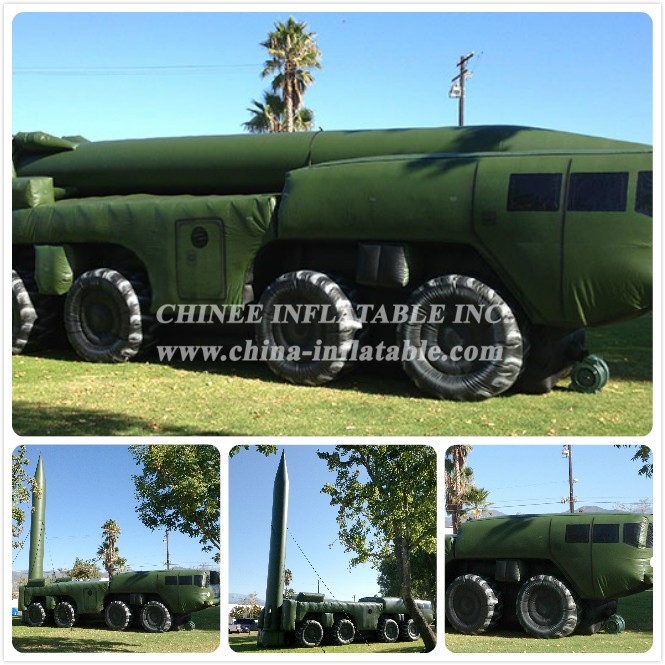 The Nigerian Army has taken delivery of a shipment of military vehicles from the China North Industries Corporation (NORINCO).

Taking delivery of the armaments Wednesday, Army’s Chief of Policy and Plans (CPPLANS) Lieutenant General Lamidi Adeosun said Nigerians should expect more robust operations to put behind the menace of insecurity including Boko Haram, banditry and others, according to thisdaylive.com.

He said the weapons were acquired through the Ministry of Defence, adding that adequate preparations were made for maintenance and availability of spare parts.

Adeosun said: “The process of acquiring this has been on for some time but thank God they are coming in now.

“From this, you can see how serious the Federal Government of Nigeria is in making sure that the Nigerian Army is not only equipped ,but contains problem of insecurity we are having across the country.

“This is being tackled with trained personnel and required equipment. What you are seeing here is just a tip of the iceberg. Others are still coming but it is very important that we all see that both the military and the government are really very serious to tackle the security problems across the nation.”

Asked where the armaments were acquired from, Adeosun said they were brand new weapons from China, adding “they are in different categories- heavy tanks, light tanks and we also have two types of artillery weapons, all from China. They have the latest technology in tanks and armament.

“The first set of 15 40-foot containers that were offloaded before today were made up of spareparts and accessories of all these equipment.

“So, those ones are already out of the port and on their way to their destinations. Just as we are here, most of these ones will move to their respective destinations as well.

“Those who will operate them have been trained in China. If not for the lockdown occasioned by the COVID-19, we expected some of their trainers to join us here to train more people.

“From the army, expect more robust operation to put behind us the menace of insecurity, that of Boko Haram, bandits among others.”
Click to expand...

What Nigerians plan to use VT-4 for?

antiterror13 said:
What Nigerians plan to use VT-4 for?
Click to expand...

Offense against Boko haram. Given the Nigerian Army's past records I hope they won't tarnish the VT-4's reputations. 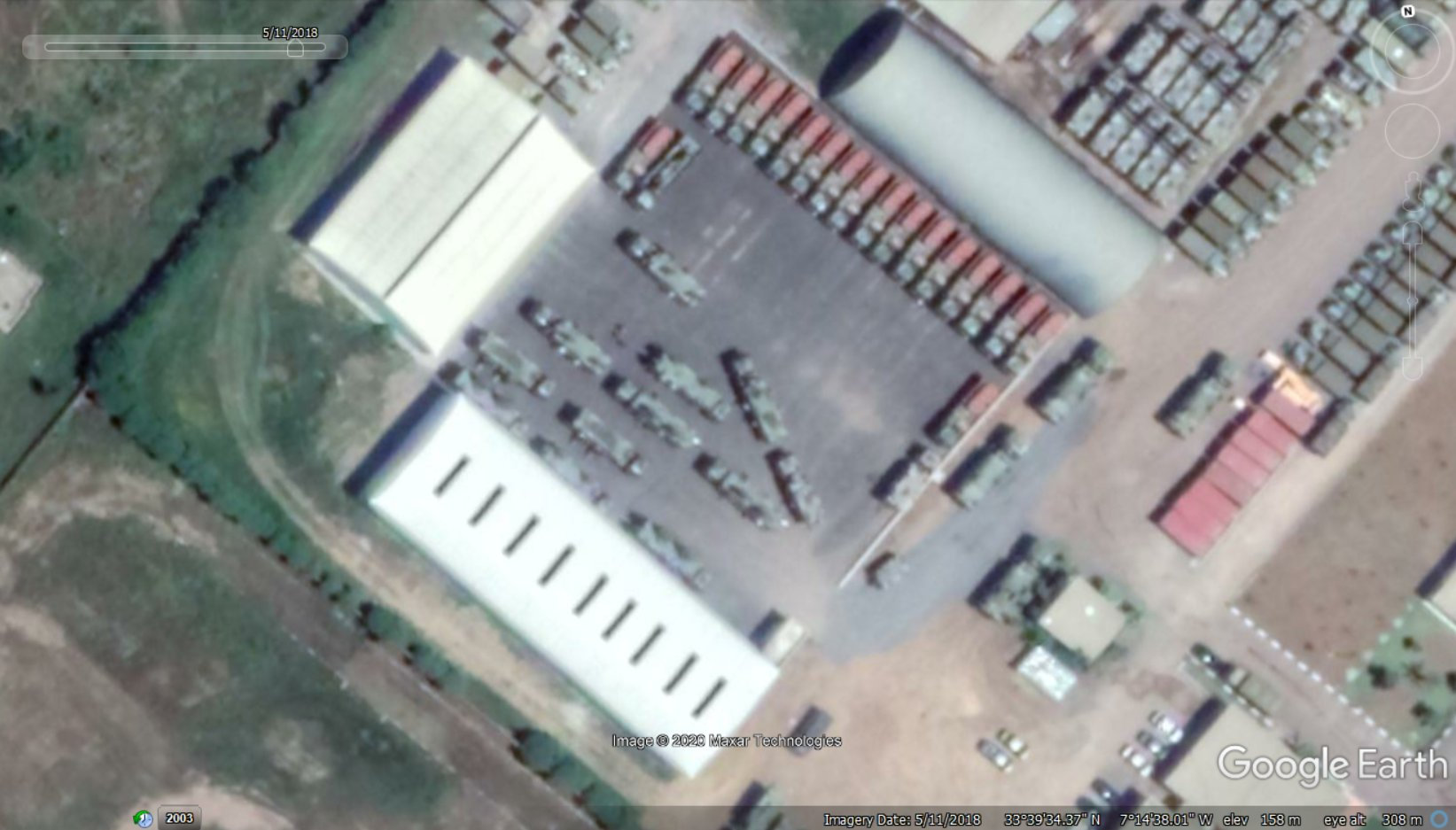 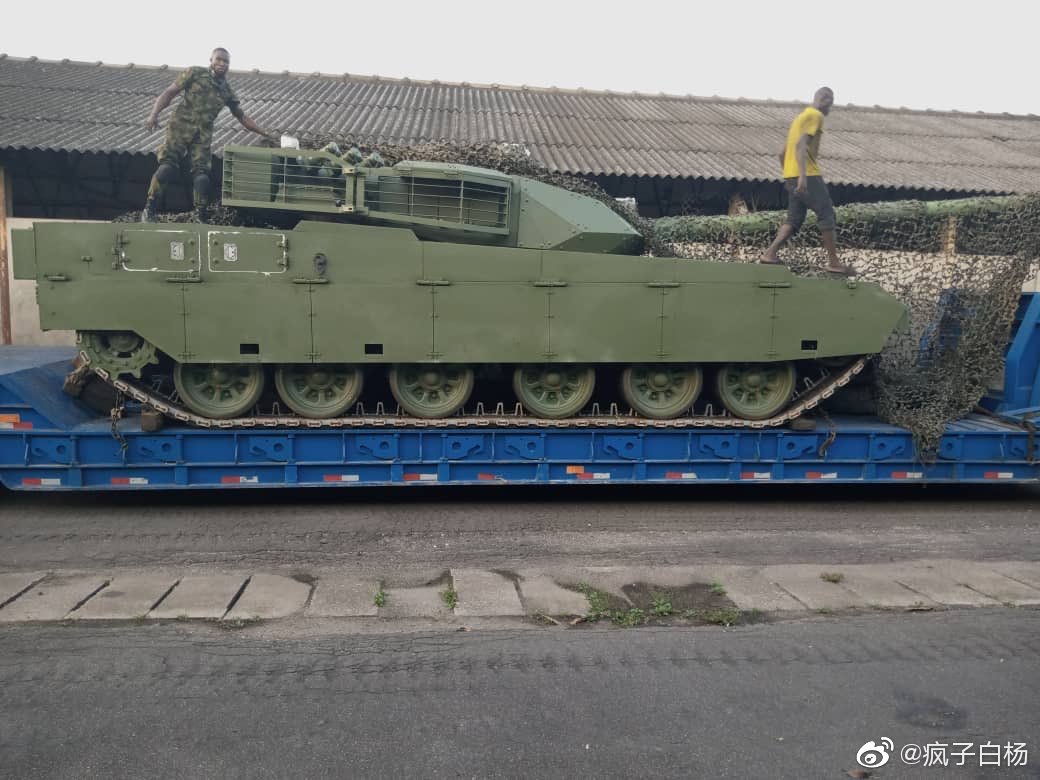 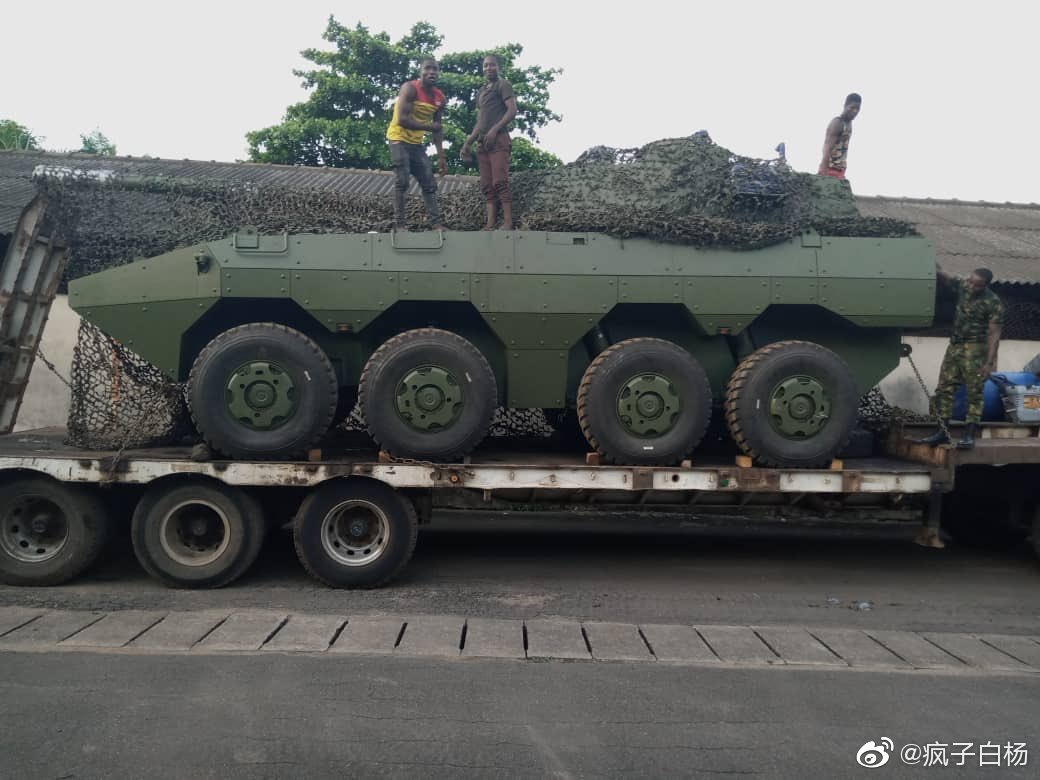 Re-posting a lost image of VT-4. 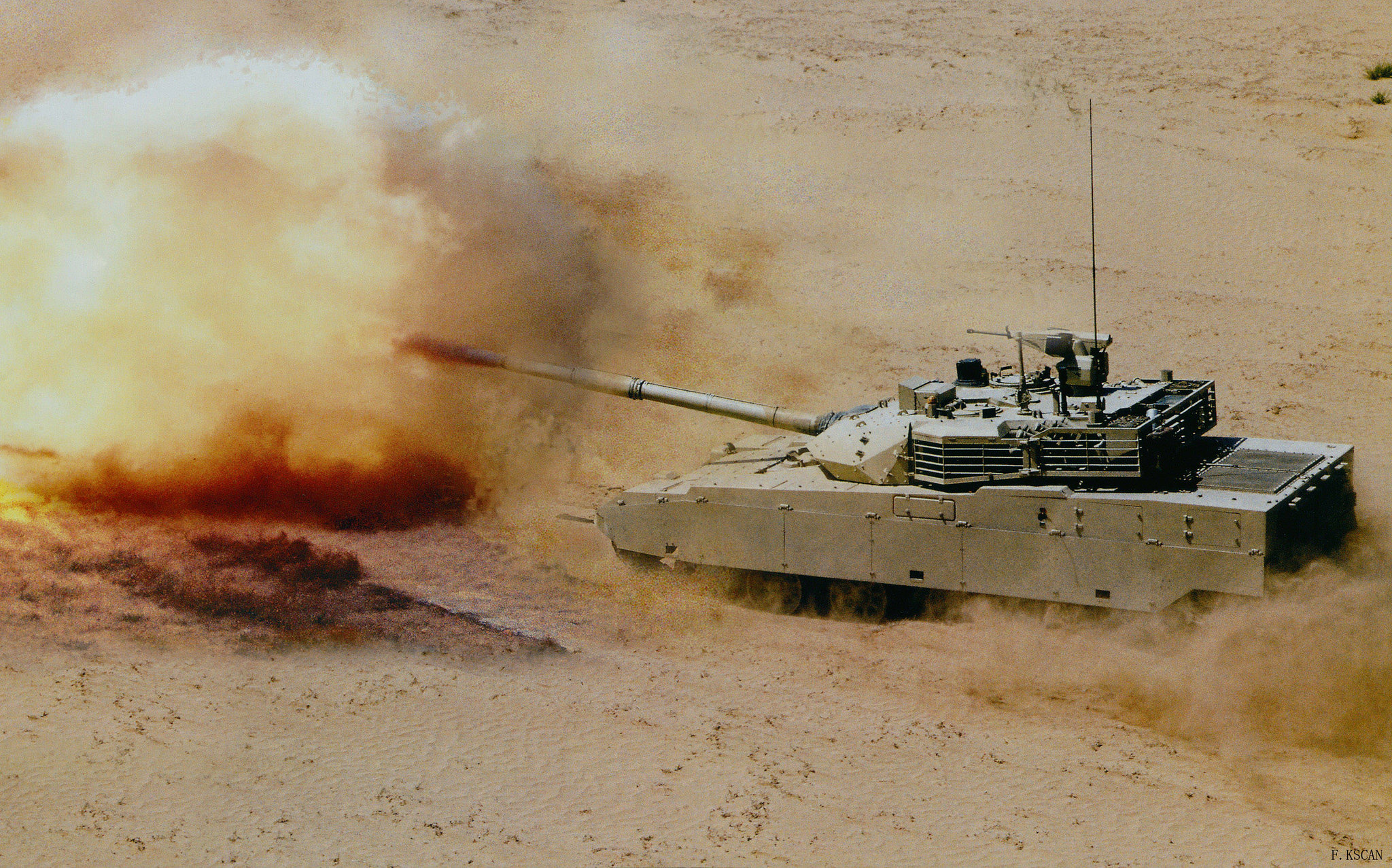