Military Projects and Prototypes of the past and present

VIP Professional
I've decided to start this thread, with a hope, that here are some people like me, who aren't just fans of military, but posess some knowledge.

Recently i've come across some info on american experimantal aircraft and i've realised that i don't know much about military prototypes, except soviet tanks. So, i decided to create this thread to share my knowledge on all prototypes and projects i know, and to learn more about western or probably even chinese projects (i know there were some prototype tanks, but i have too few pictures and no info).
The purpose of the thread is to collect reasonable amount of information and as many pictures as possible. Goes everything, from tanks to planes.

At the first point i would like to introduce the chart that shows history of soviet main battle tanks:

Obiekt 416 is one of the most interesting soviet prototype tanks. One could call it "Soviet FCS", and indeed it has many in common with american combat system that is currently under development. There's only one major difference: it was built in 1952. Vehicle had low profile, turret placed in a rear part of the hull, diesel engine was in the frontal section. All crew members were in turret, including the driver. Tank had M-63 main with length of 58 calibers. Tank wasn't accepted because of high cost and low relyability.

VIP Professional
This is a scetch project of the soviet main battle tank of 60s. Project development was started by VNII-100 in 1959 and closed in 1960 because KB-60 and OKB-520 already had working prototypes of their own MBTs to that moment.

Conception of this main battle tank was formed in 1953 after obiekt 416 was cancelled. The goal of the project was to create high-technological MBT for tank commando units of 60s and future modifications. Obiekt430 was in competition with obiekt140 of OKB-520.
Vehicle had entirely new to the soviet tank industry opposite diesel engine 4TPD, which was 2 times smaller compared to the system of T-54. Technical project was complete in 1955, and the first three prototypes were built in 1957. To the year 1958 tanks have completed several field tests, which had proven extrordinary effectiveness of the new project and it's superiority to obiekt140. Compared to the first sketch final obiekt430 had several differences, including the new, more powerfull 5TD engine, optical rangefinder, infrared equipment, new more relyable suspension and OPVT equipment for underwater driving. Frontal parts of the hull and turret had 3-layer composite armor. As a main gun was installed rifled 100mm D-54TS gun. Project was placed on hold untill 1961.

In parallel with this tank Obiekt430U project was under development. It seems that is was never designed to go into mass production, or even to be built, but to prove with calculations that medium tank with capabilities of heavy tanks is possible.

In the year 1961 Obiekt432 was developed. It used general hull and turret designs of Obiekt430, but had much more armor. Also it had brand new 115mm D-68 maingun with autoloader and several small changes, including more strong suspension (due to increased weight). In 1966 after several field tests and improvements tank was launched into production as T-64.
There also was Obiekt 436 - version with V-45 engine (similar to T-62), but this branch wasn't continued.

VIP Professional
Registered Member
This is quite nice thread, very welcome one...maybe for vipforum? if you care to aply the membership from Dongfeng??

I shall participate on my own behalv...when i find time...

VIP Professional
I did think about it, but isn't vip forum only for PLA discussions? Anyway, it doesn't matter much, in which forum this thread will be. 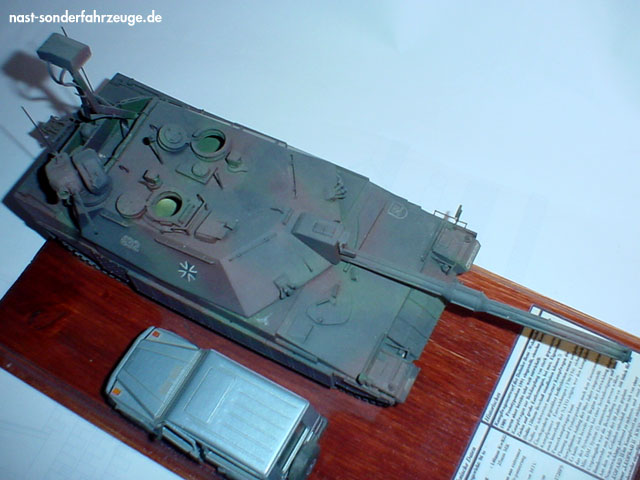 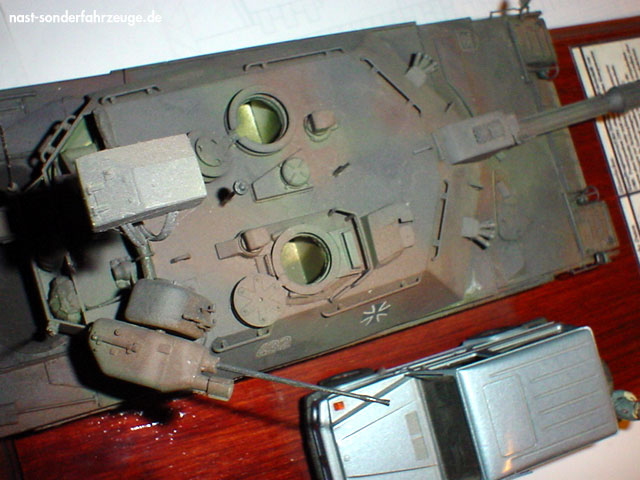 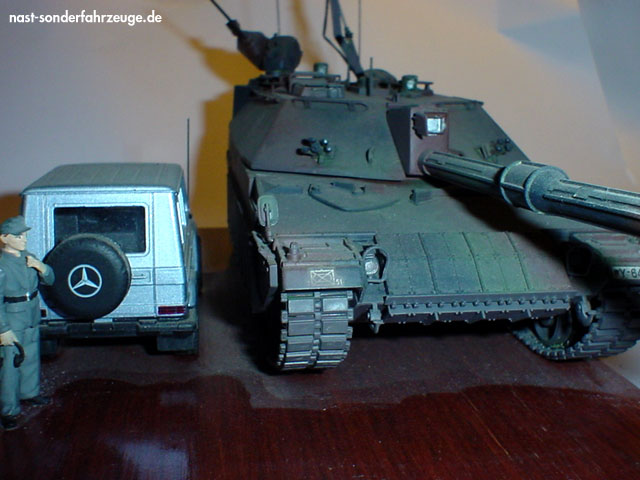 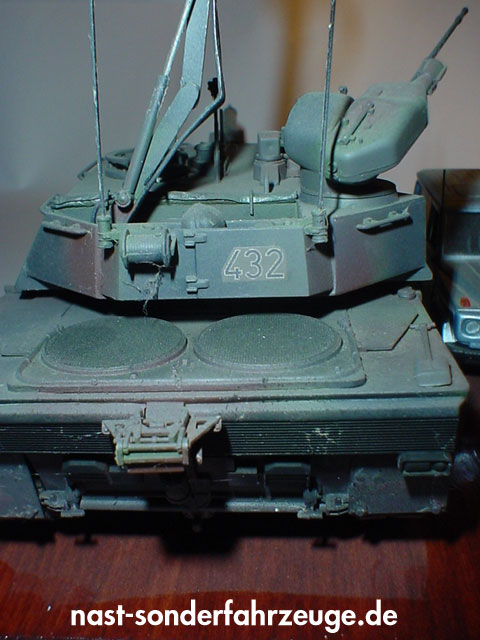 PS Are there any different pics on this Leopard3? Or some links. I mean it's a very interesting piece indeed.
Last edited: Aug 31, 2005

VIP Professional
Obiekt 140.
Developmant of obiekt140 started OKB-520 in 1955. As well as Obiekt430 this was entirely new project. It had brand new chassis with 6 pairs of road wheels of allumineum (similar wheels were later used on o167, o172M and T-72 tanks), new engine, new hull and turret with allumineum parts, mechanised transmission, 100mm D-54 maingun. Final prototype was created in 1967 and project was shortly cancelled. There were several reasons: tank didn't show results better then Obiekt430, didn't have anything revolutionary new, was wery complicated for assembly and wasn't sufficiently relyable, since it's development was carried out with haste.