A turbo prop has an security advantage in carrier operations. The propeller creates an additional air flow over the wing, that increases the lift at lower speeds (see video below). The Yak-44E was scheduled for initial trials on the 1143.6 / Varyag that was not equipped with catapults. That strengthens the assumption that turbo props can takeoff without catapult, at least when not fully loaded.

Registered Member
An A320 is also 2.5x the size of a Q400, so the net difference in fuel burn is still large, but nowhere near that huge.

Turbofans are efficient enough that other factors can compel an AEW platform to prefer them over turboprops (ceiling, size, range). It's no coincidence that land-based AWACS tend to use turbofans while their carrier-borne counterparts prefer turboprops.

Fixed runways means the aircraft will have to self-deploy to the theatre of operations and typically orbit further from the forward base once there, both increasing the importance of long range. Thanks to greater power (enabling larger aircraft with more fuel capacity) and higher cruise speed (more distance covered per hour of fuel burn), this favours turbofans. Being able to fit a bigger radar in the larger platform and fly it higher is also nice to have.

On carriers, size is naturally limited by other constraints and the importance of long range is diminished when your air base is mobile. As a result, better endurance and superior STOL capability (reducing catapult and arresting gear loads) usually clinch the deal for the turboprop.

In the case of the Beriev concept, lack of a Russian turboprop with the output (5500+shp) needed probably played a role. There are two earlier Beriev patents for prop configs apparently based on the ~3000shp TV7-117, but they are both rather compromised. One is a twin with conformal arrays and correspondingly small, the other is Hawkeye-sized with a rotodome but four-engined. While remarkably pretty, the latter is very bulky for deck handling because the foldable wing fraction outboard of the engines is inevitably much smaller than on a twin.

On aesthetical grounds I was kinda hoping China would rope in Beriev as a design consultant and make KJ-600 a derivative of the quad with two larger engines
Last edited: Sep 17, 2020

In the early days of the supercarriers there was a line marked on the flight deck for unassisted take off:

not like the nose and front of the ARJ-21

I am eager to know more details

Deino said:
The PLAN KJ-600 carrier borne AEW together with the Type 003 aircraft carrier and J-15 & J-35 fighters on the cover of later issue of the "Naval & Merchant Ships" magazine.

A higher resolution version plus the rest of the image set. The cutout illustration is to be taken with a grain of salt. 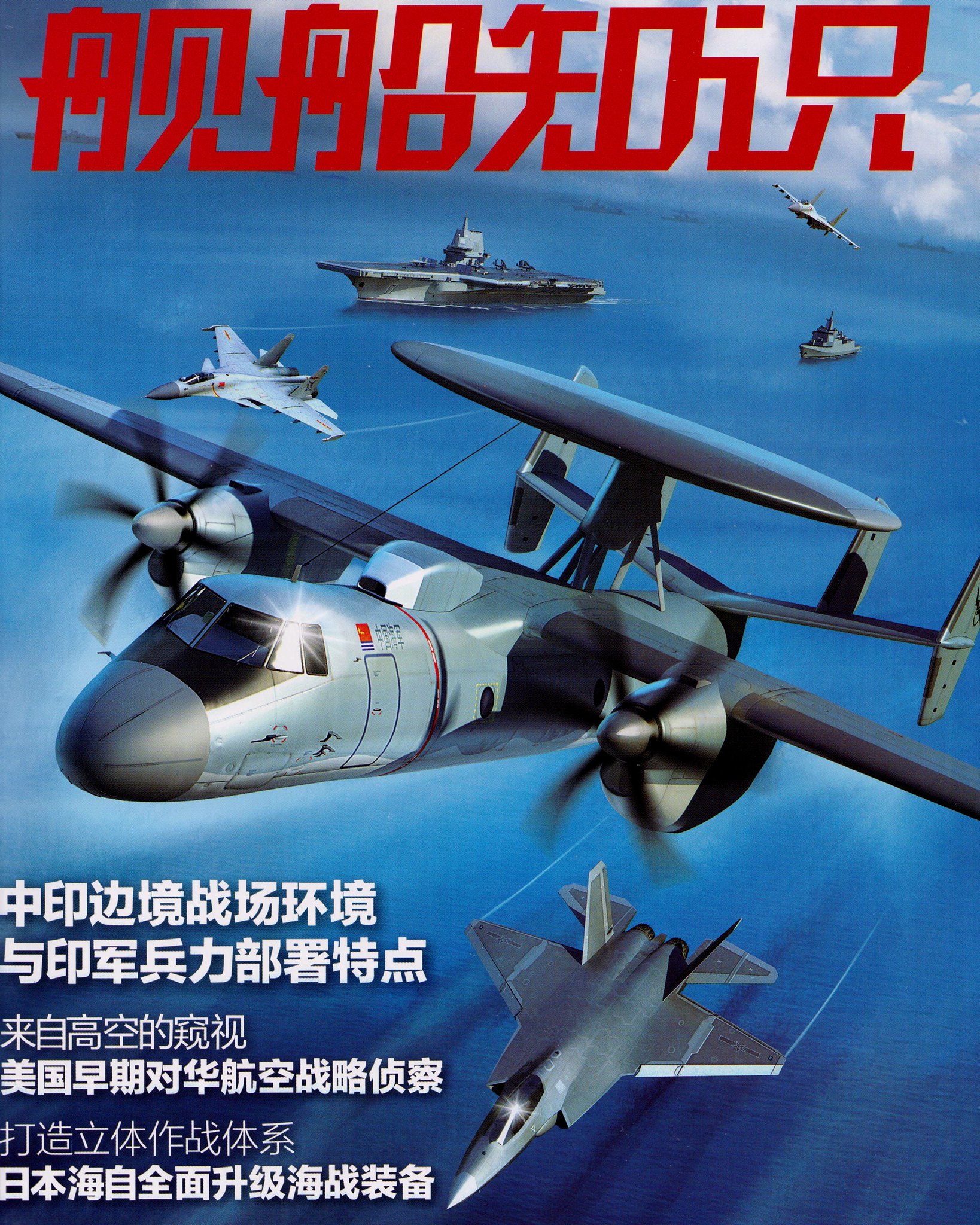 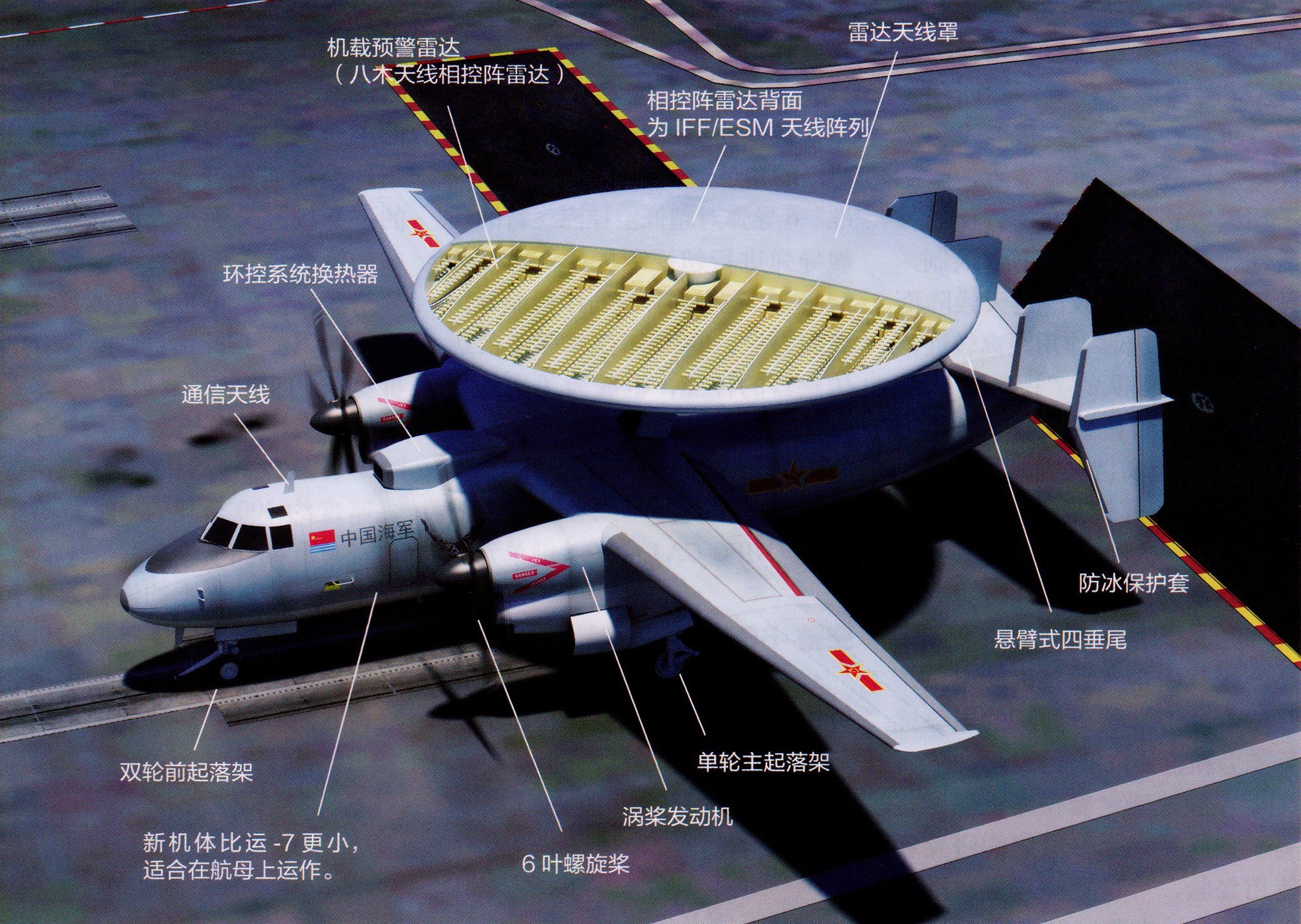 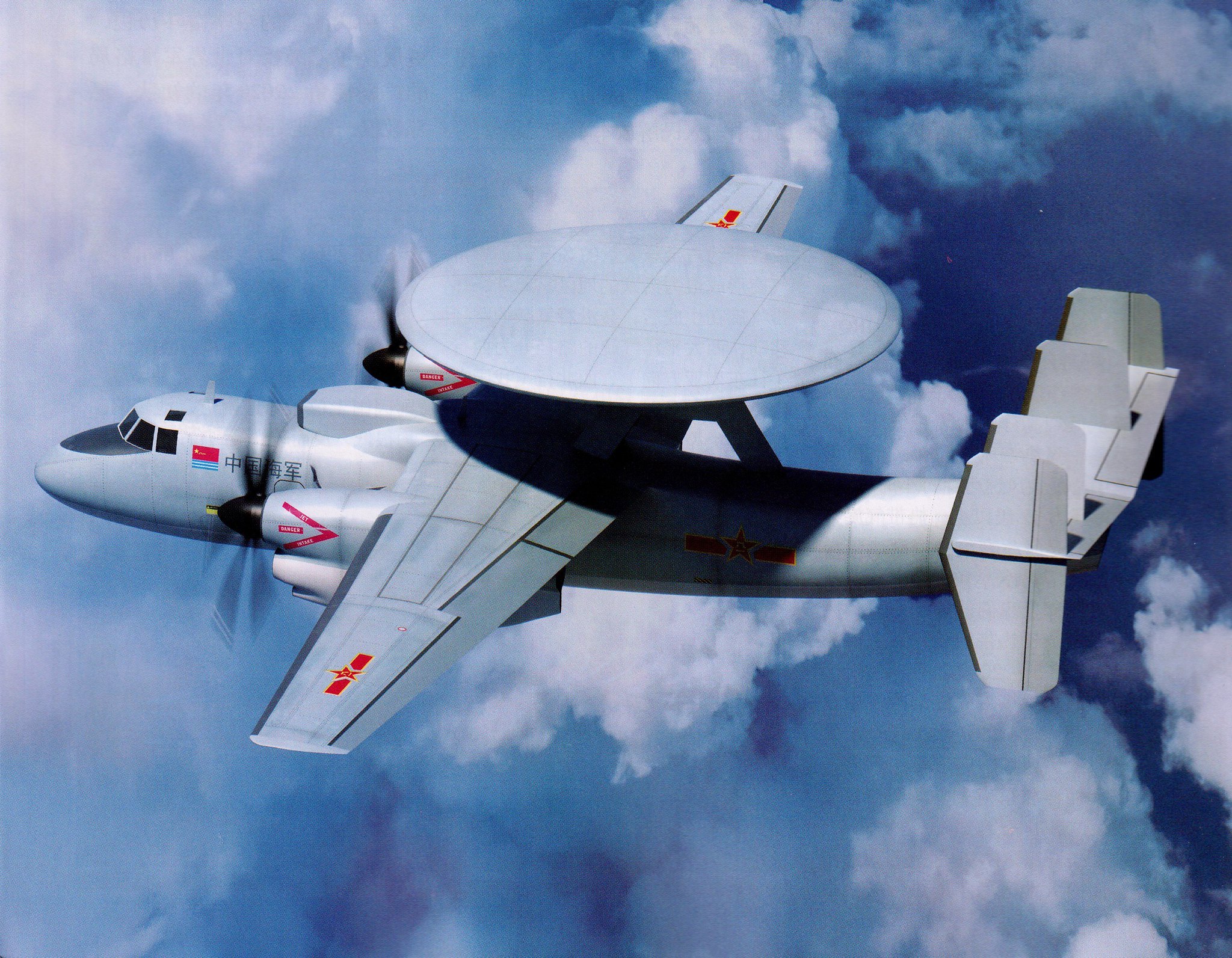 by78 said:
A higher resolution version plus the rest of the image set. The cutout illustration is to be taken with a grain of salt.

by78 said:
A higher resolution version plus the rest of the image set. The cutout illustration is to be taken with a grain of salt.

I wouldn't trust that illustration.
T

by78 said:
I wouldn't trust that illustration.
Click to expand...

Indeed, it was probably just copied off from somewhere in order to fill the page space.
You must log in or register to reply here.